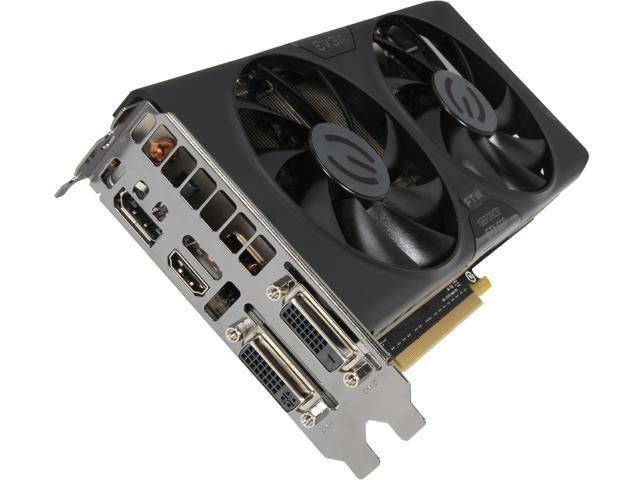 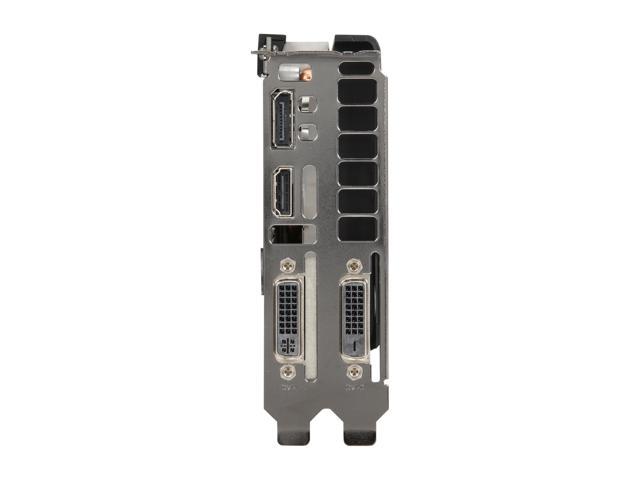 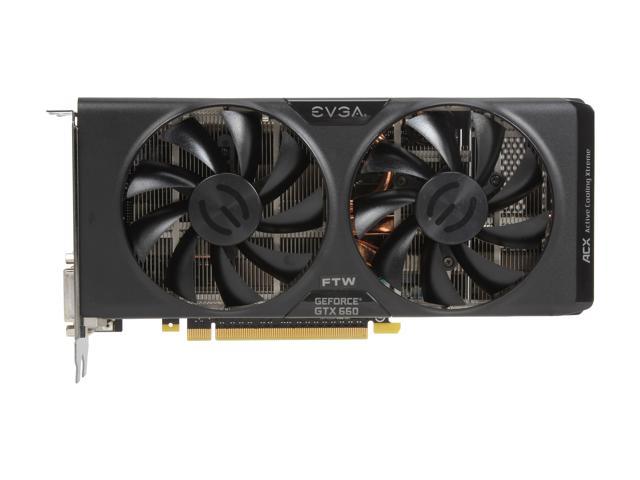 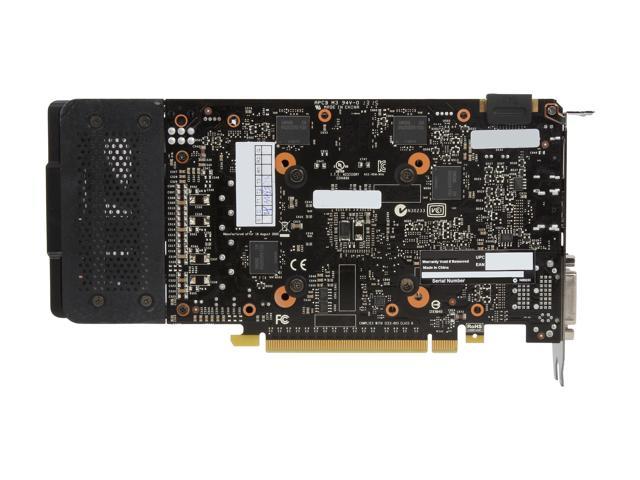 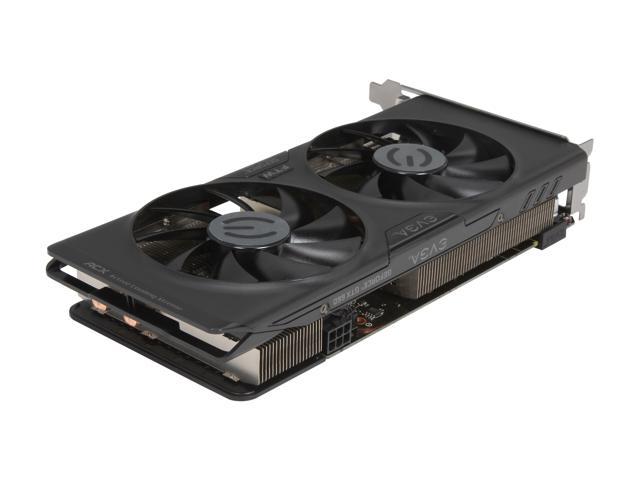 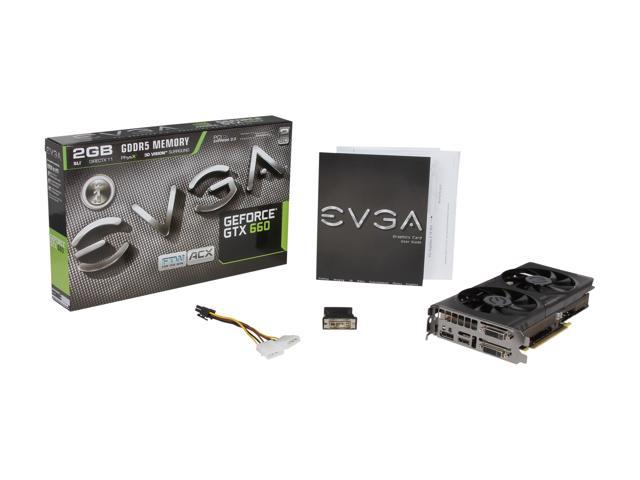 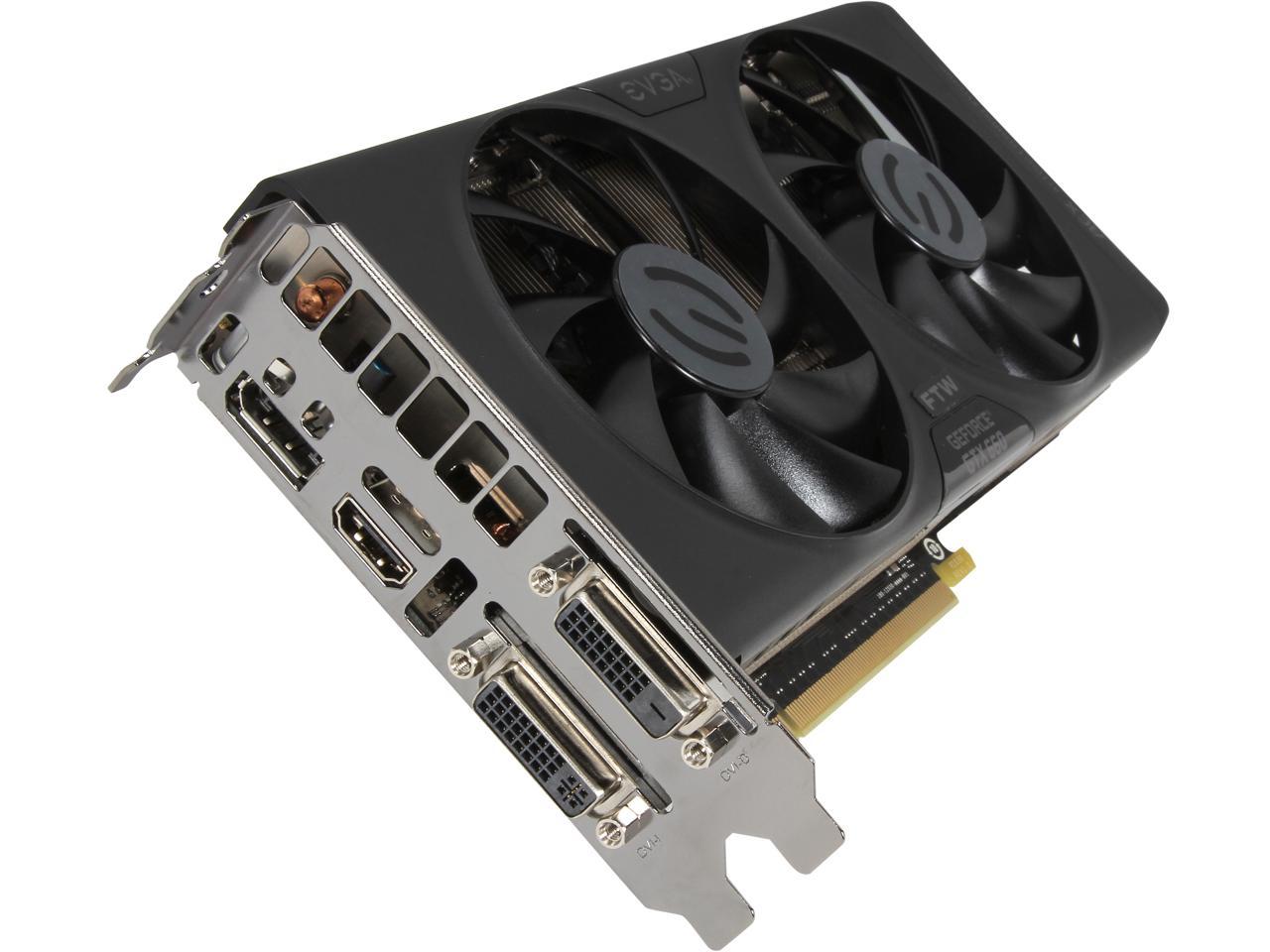 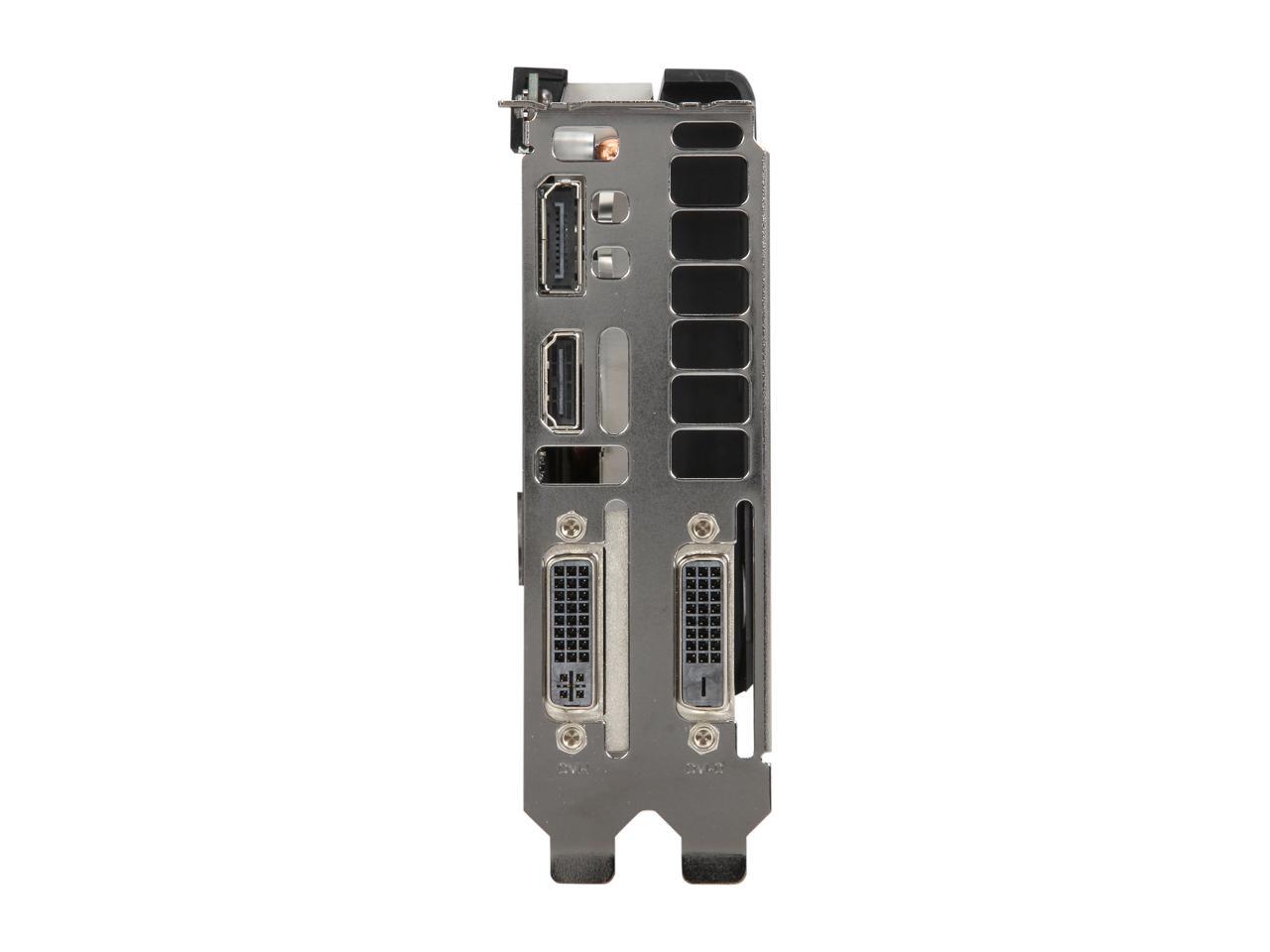 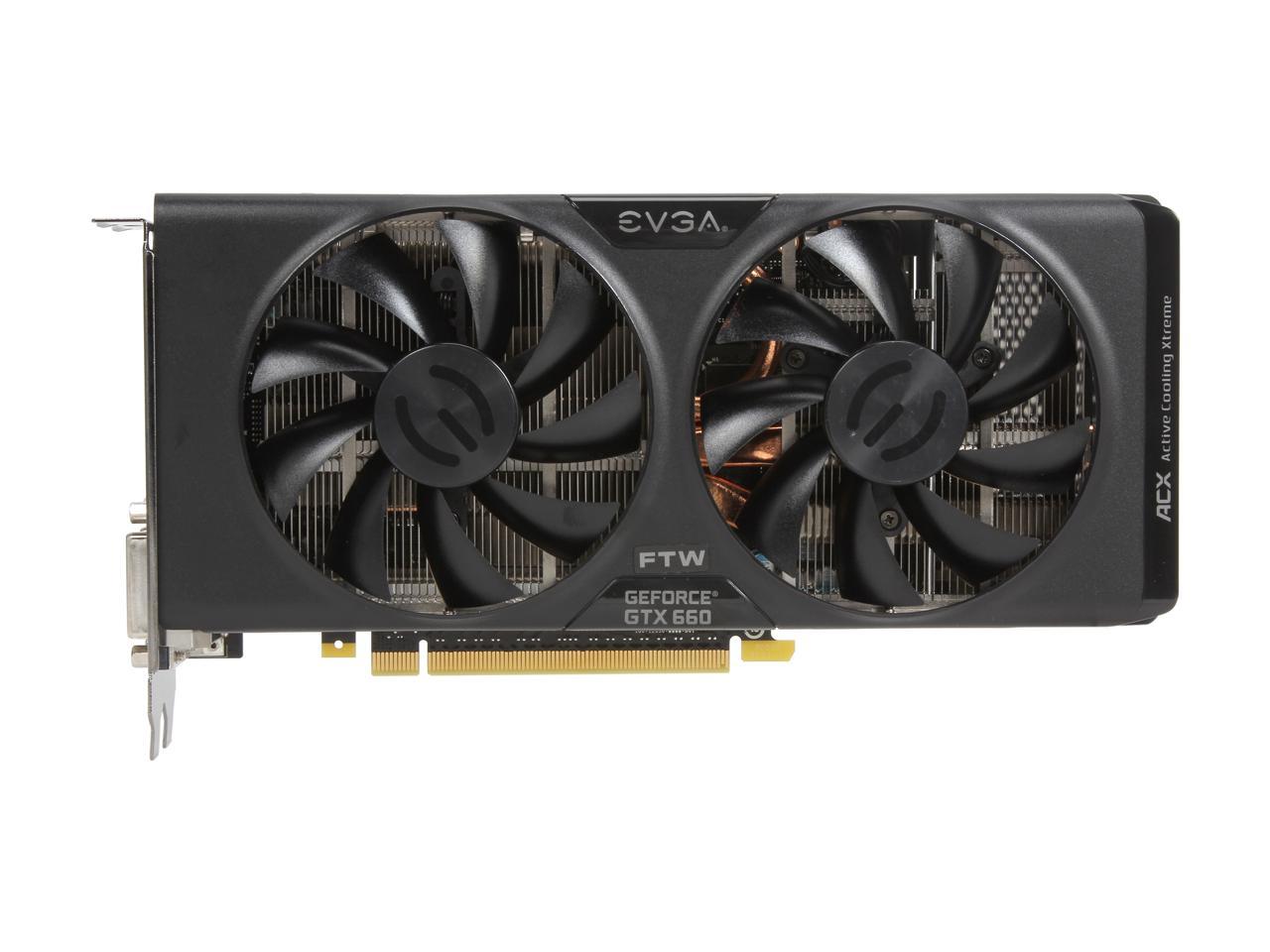 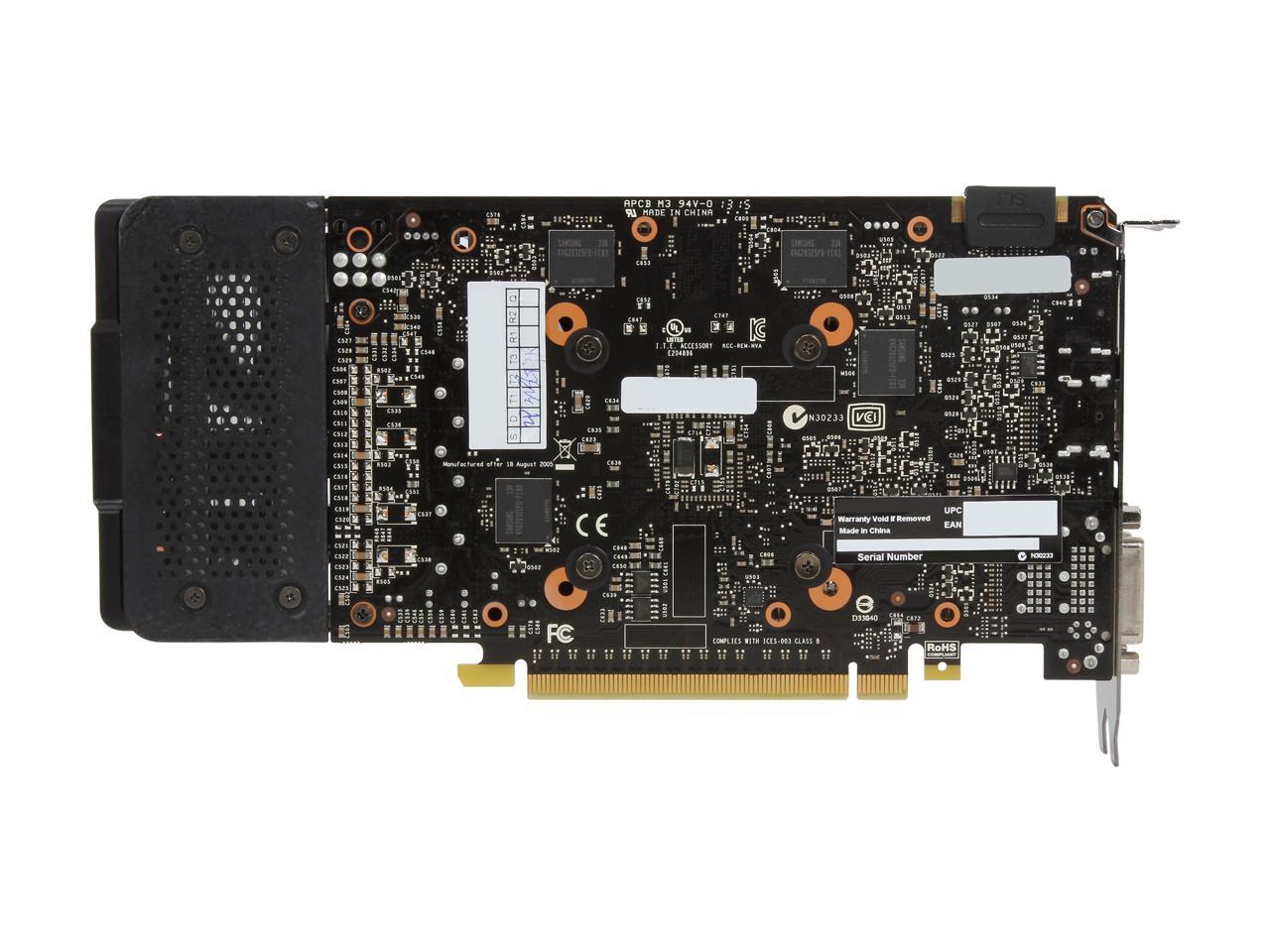 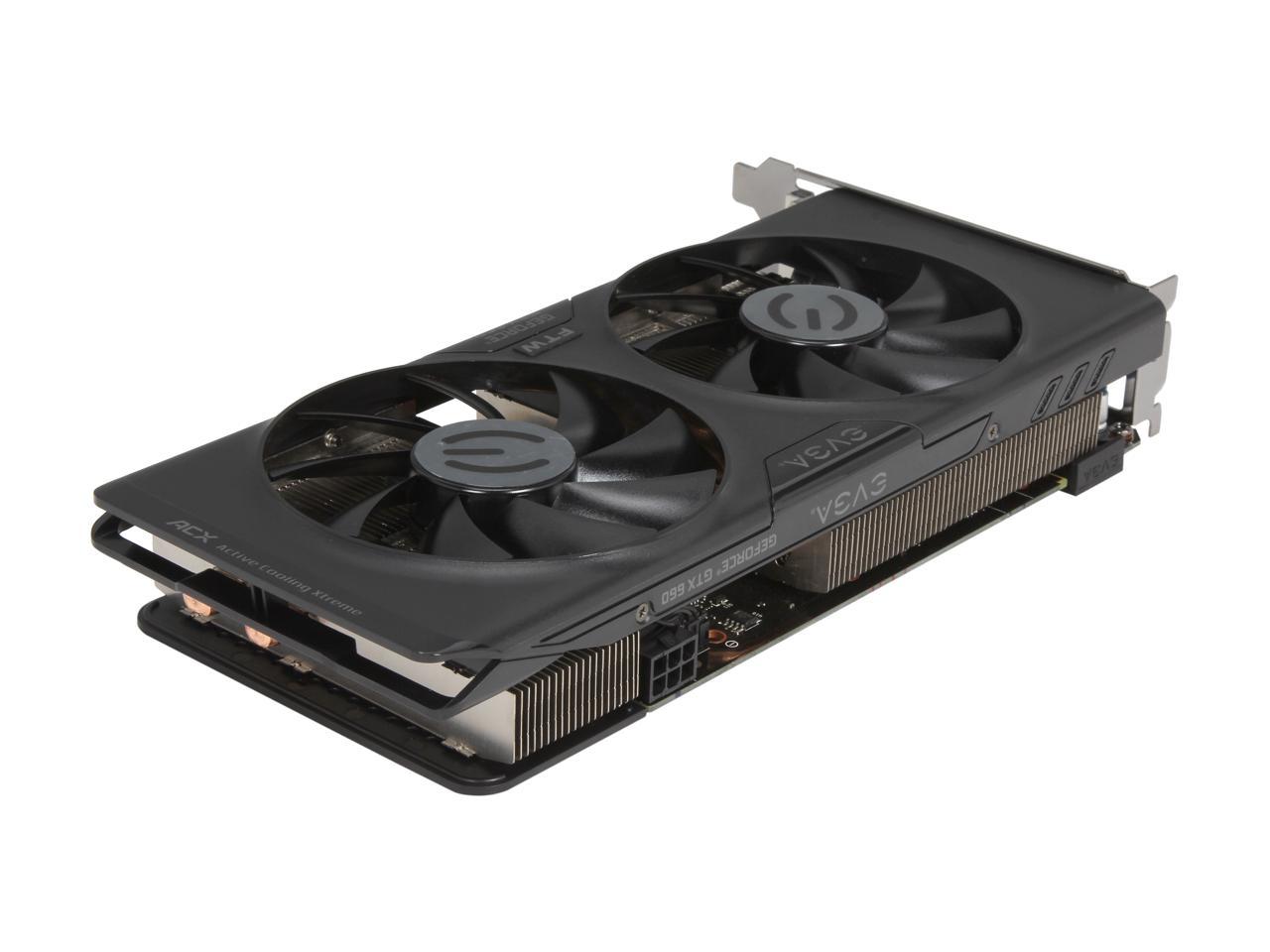 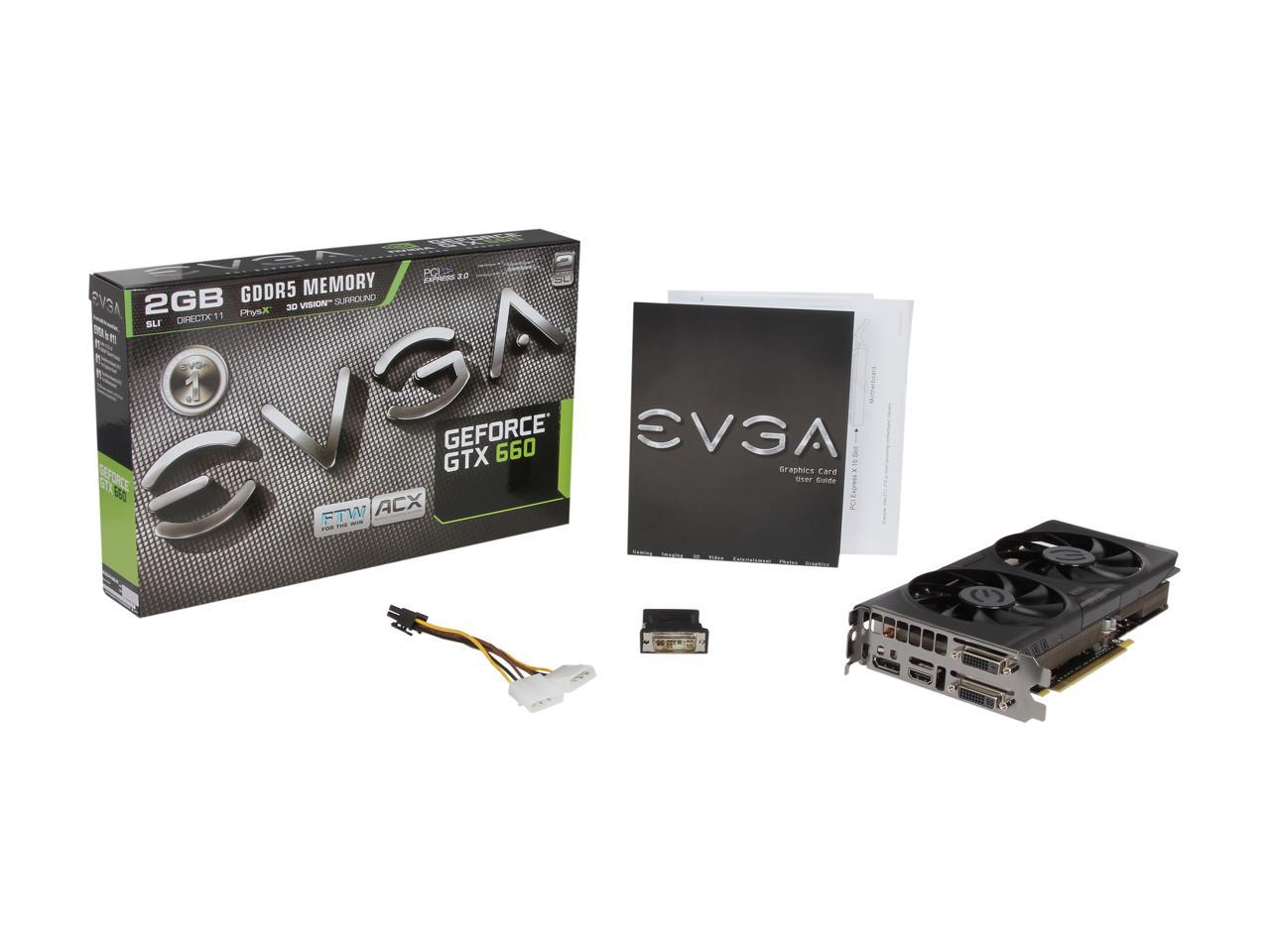 Get the weapon of choice - the EVGA GeForce GTX 660. It takes NVIDIA Kepler-powered graphics cards to new levels of affordability while retaining class-leading performance and power efficiency, making it a perfect upgrade for budget gamers. It delivers the ultimate combination of performance, power efficiency, and affordability. In addition, the excellent ACX cooler speeds up heat dissipation for your video card.

Pros: Hey its NVidia what more can I say, it runs games at high ultra settings just make sure the rest of your system doesn't bottleneck it, and you will be basking in graphic greatness with awesome looking games like you hadn't seen them before if you had been using lower end gpus.

Pros: I purchased 2 of these bad boys for my new build. I don't care that people call them low end cards because guess what, they are only low end to super crazy enthusiast who think dropping $800 or more on a card is nothing. My build is as follows I7-4770k unlocked and running at 4.3 Ghz overclocked 2X GTX EVGA 660's GIGABYTE GA-Z87X-OC Force ATX w/ Thunderbolt support, OC Touch motherboard 64GB ADATA SP900 SATA-III 6.0Gb/s - 550 MB/s Read & 505 MB/s Write with Intel Smart Response Technology 2TB (2TBx1) SATA-III 6.0Gb/s 64MB Cache 7200RPM HDD (Single Drive) This setup is give me crazy awesome performance running on a 70in 3D Sharp Television. I run Wow in 3D on ultra settings at 135 fps in a 25 man raid setting. BF4 on ultra at 50 fps consistently. Don't overspend because you are listening to crazy enthusiasts. This card is boss when used in SLI. Trust me you will not find a better value for performance anywhere

Overall Review: Buy two or these cards and set them up in an SLI configuration and you will not be disappointed int the least. If you are questioning doing SLI then DON"T. Upgrade your Mobo if you have to, its that good.

Pros: Fairly quiet, stays cool with ACX, can play just about anything on high settings. Works well for casual gaming.

Cons: Tends to bog down with increased AA enabled. Newest games will generally need a heftier card or SLI to run on ultra/highest settings.

Overall Review: Bought this card for casual gaming and have been pleased. Runs yesteryear games on high or ulra with ease, but newest games, e.g. Wolfenstein TNO and Battlefield 4, have to be on high with AA turned down to get decent frames. If you are wanting to play either of these or similar on ultra at 60 fps, then you would want two of these in SLI or a single GTX 760 or higher. I plan on getting another one eventually to play future games.

Pros: Awesome card at a great price .. Free game to boot! Rebate is kinda a pain to deal with.. But hey they all are. Updated drivers and card is very quiet.. Combined with I-5 4690k this thing is awesome

Cons: Ummmm con? This is evga were talking about.. No cons with this or the modular power supply I bought from them

Pros: The ACX cooler works well. Idles around 26C and on load at 70C. The architecture of the card is beautiful and it only requires one 6 pin plug. Mines worked right out of the box with no issues, so I have no complaint.

Cons: The only thing I would like to note is that if you have a dedicated sound card , make sure to disable all of the Nvidia HDMI sound output if they are unplugged. I don't know why it was automatically enabled after my installation. What happens when it is enabled is that it causes some overlapping issue with the sound card and will cause a blue screen. So I decided to turn off all of the HDMI output high definition audio and the issue is resolved.

Pros: very great and appealing graphics card! although its ten times better than my old 650 ti, i dont really see much of an improvement. its really good and its very quiet. i plan on running these cards in sli sometime soon.

Pros: It was an awesome card, combined with a nice overclock this really handled a lot of games really well. Better yet even with oc, temps never rose above 72c which was really nice in my opinion.

Pros: Plays almost everything released right now (3/14/14) on highest settings Removes the enclosed casing of the regular GTX660 and replaces it with 2 fans instead of 1 and allows the card to breathe On sale for ~180 when I got it

Cons: Came defective. One of the 2 fans has a weird grinding sound to it from boot to shutdown. Temperatures don't spike and I've got more than enough airflow to compensate for a downed fan. However, the noise does becoming annoying after a while or when it is quiet in the house.

Overall Review: Aside from the busted fan, the card works as intended. Excellent quality and an affordable price. Would have been 5 eggs without the noisy fan I used to be an AMD guy, but price:power comparison is no contest

Manufacturer Response:
Hello, Sorry to hear you had an issue with one of the fans. Please contact our technical support 24/7 at 1-888-881-3842 or via email at Newegg@evga.com and we can assist with a replacement. Regards, EVGA Customer Support