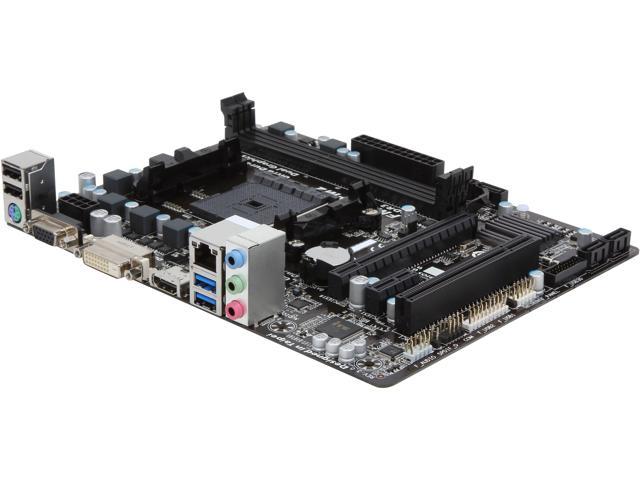 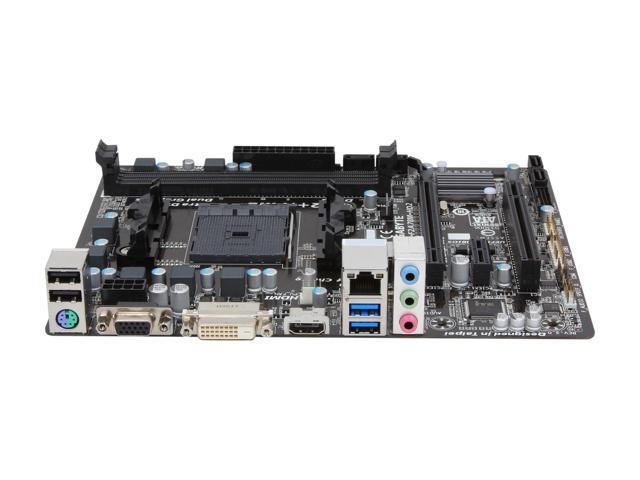 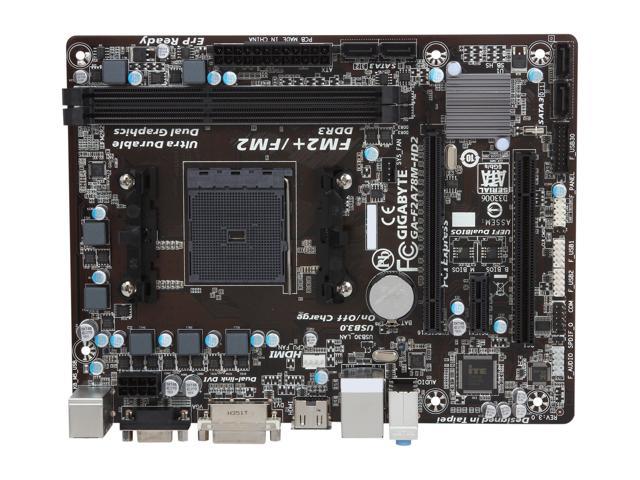 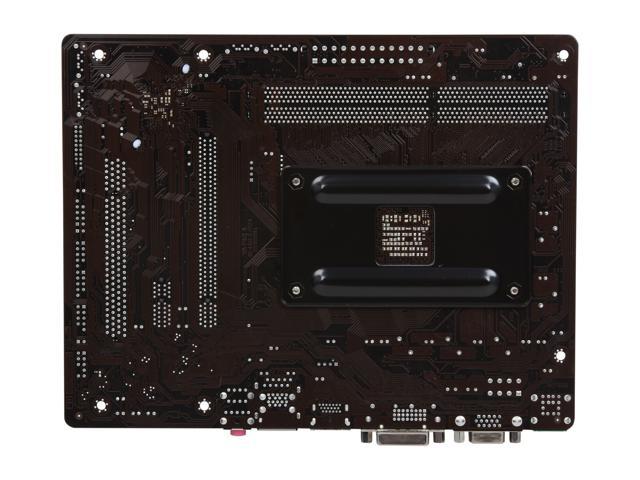 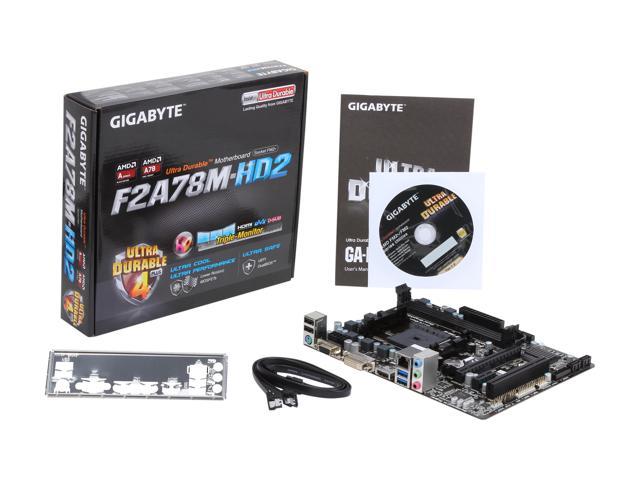 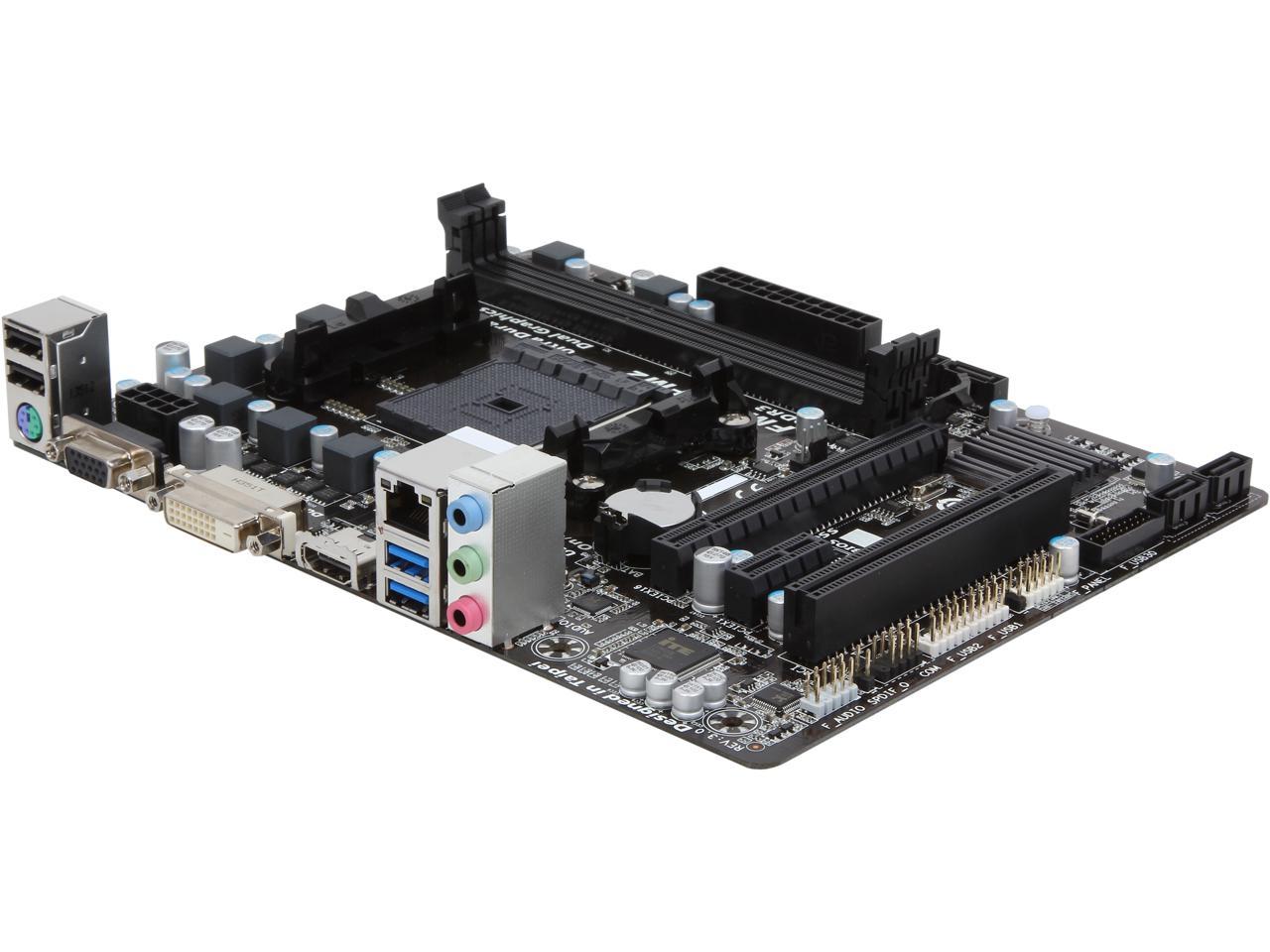 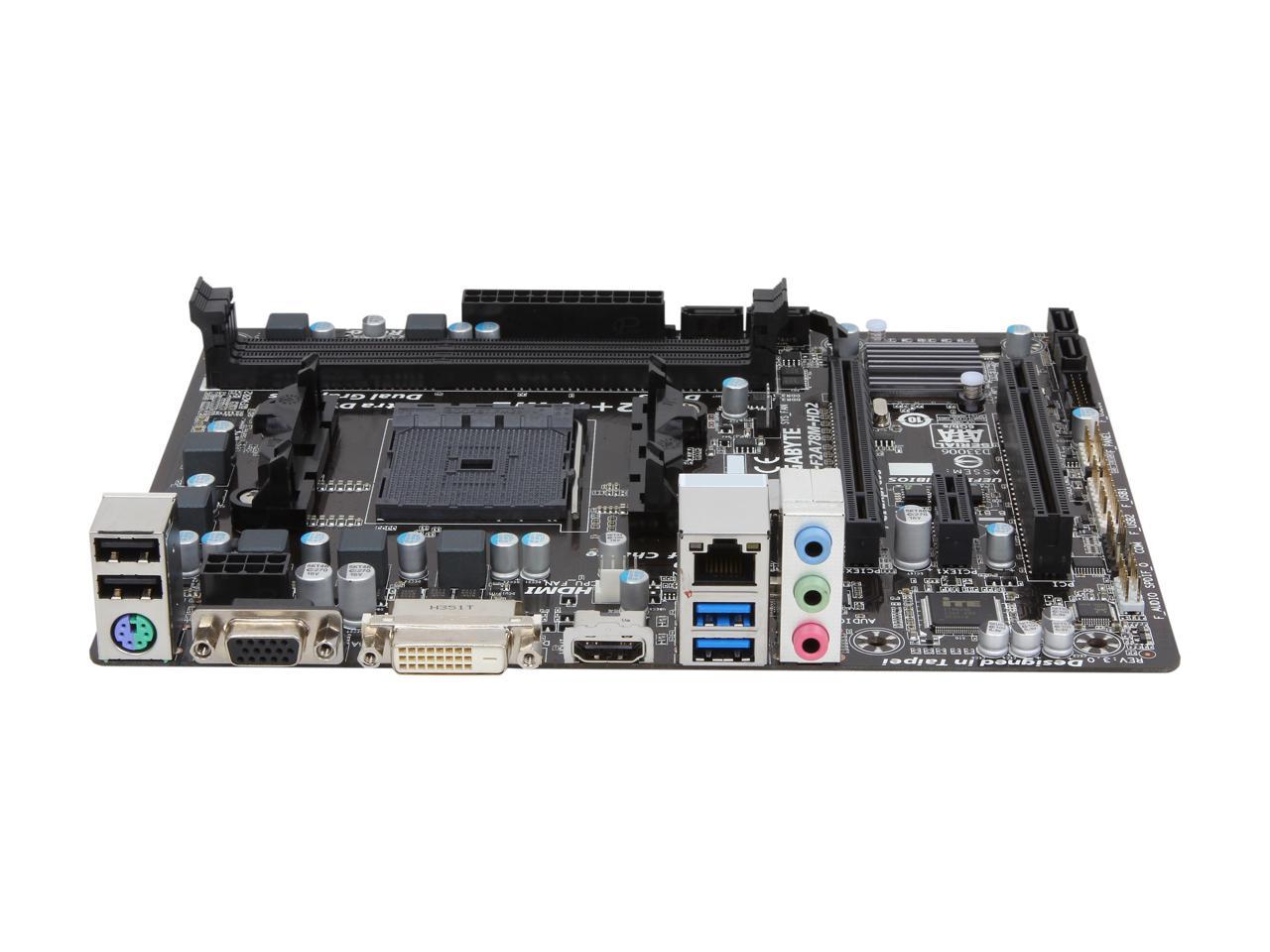 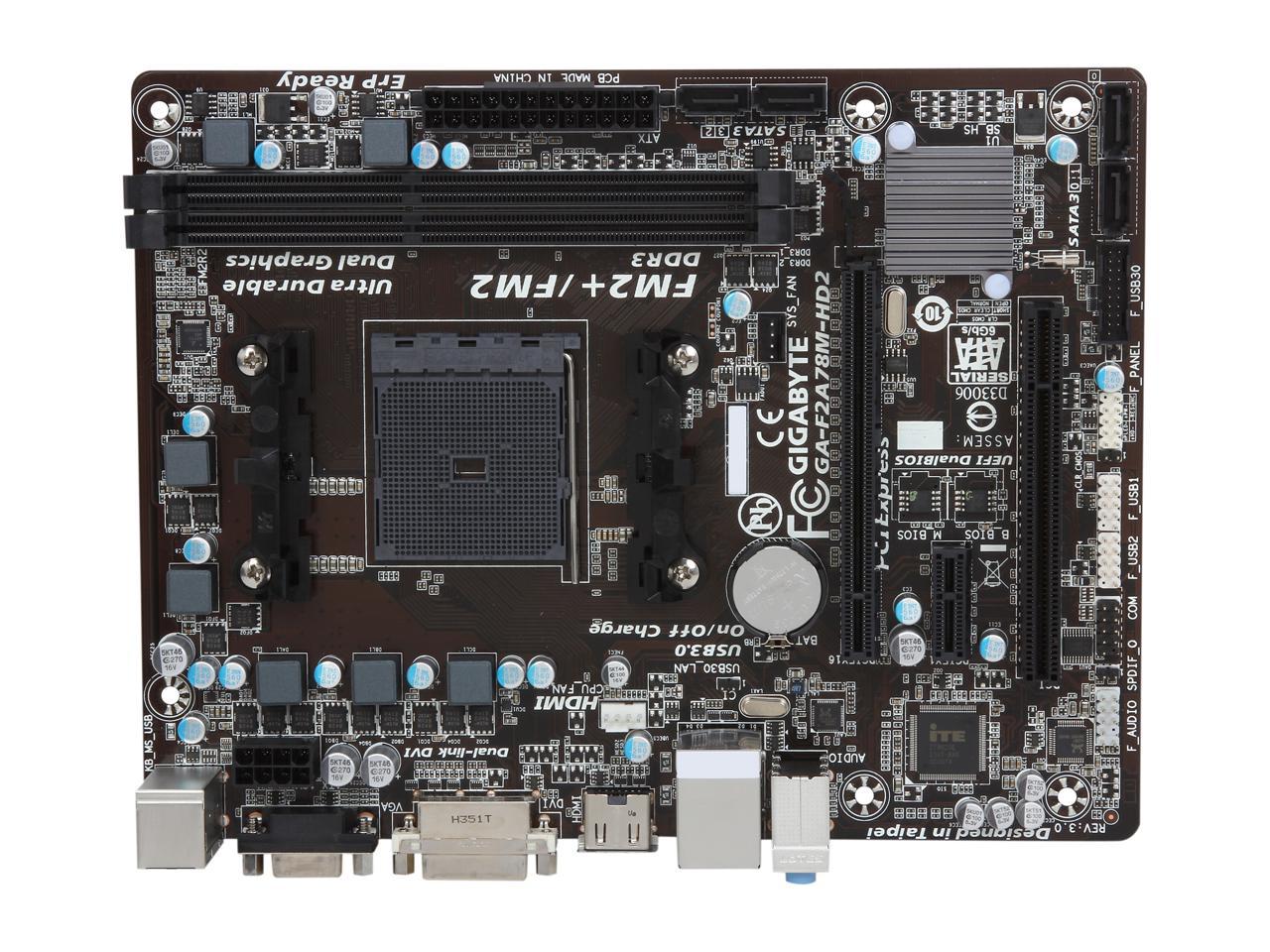 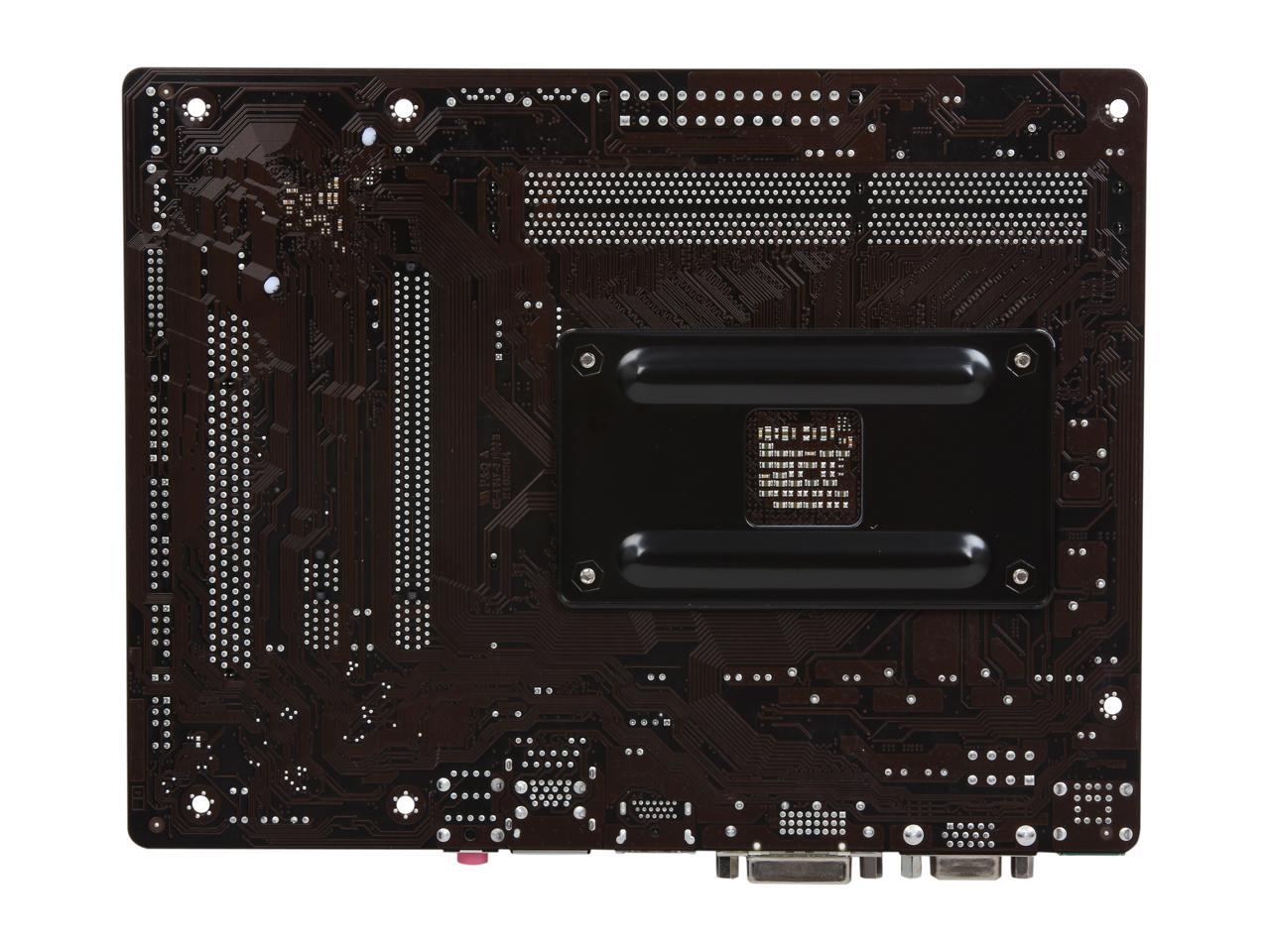 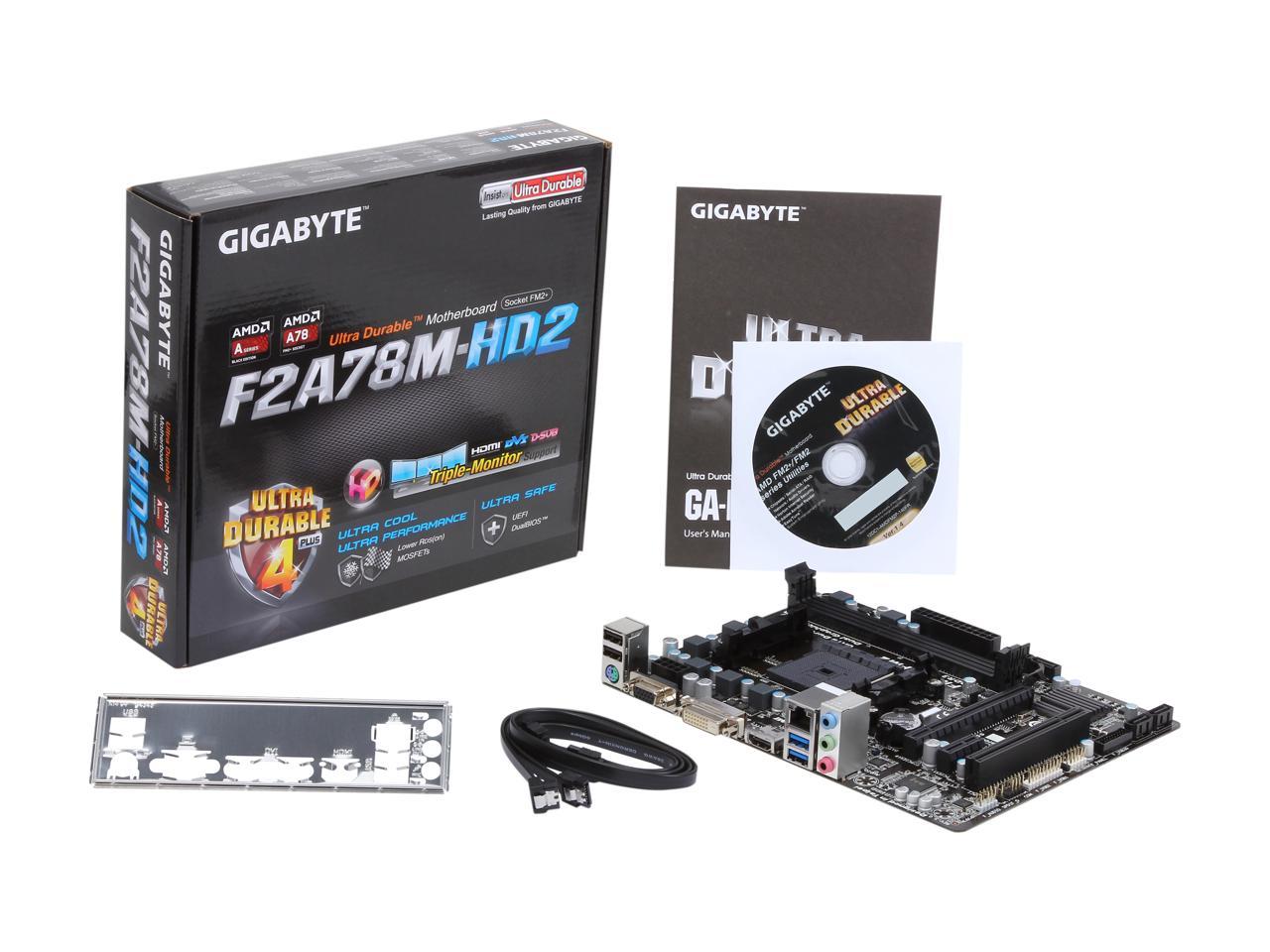 This means that the product has been opened, possibly used but is in perfect working condition with no signs of cosmetic or functional defect. Product may includes warranty, and accessories found with the original product. Product may or may not be in the original packaging. Returned items with minor packaging defects fall under this category.
Motherboard and sata cable only, no manual or accessories
In stock.
Ships from China.
Most customers receive within 4-31 days.
Overview
Specs GIGABYTE uses All Solid Caps (Capacitors) and Low RDS (on) MOSFETs which are rated to work at higher temperatures to provide a longer lifespan. 
GIGABYTE motherboards feature GIGABYTE DualBIOS™, an exclusive technology from GIGABYTE that protects arguably one of your PC's most crucial components, the BIOS. GIGABYTE DualBIOS™ means that your motherboard has both a "Main BIOS" and a "Backup BIOS," making users protected from BIOS failure due to virus attack, hardware malfunction, improper OC settings or power failure during the update process. HDMI is latest High-Definition Multimedia Interface, which is able to provide up to 5Gbps video transmitting bandwidth and also 8-channel high quality audio. Via transmitting uncompressed digital data, HDMI is able to reduce signal interference as transferring between digital and analog signal, seen and heard, direct from the source. In addition, HDMI is compatible with HDCP (High-bandwidth Digital Content Protection), which allowing playback of Blu-ray/HD DVD and other protected contents.