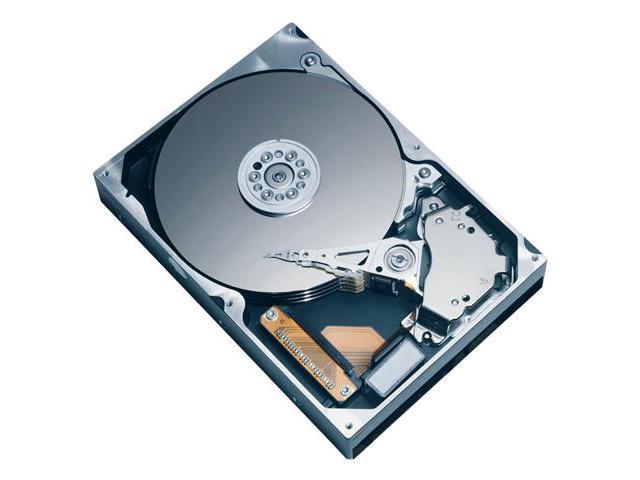 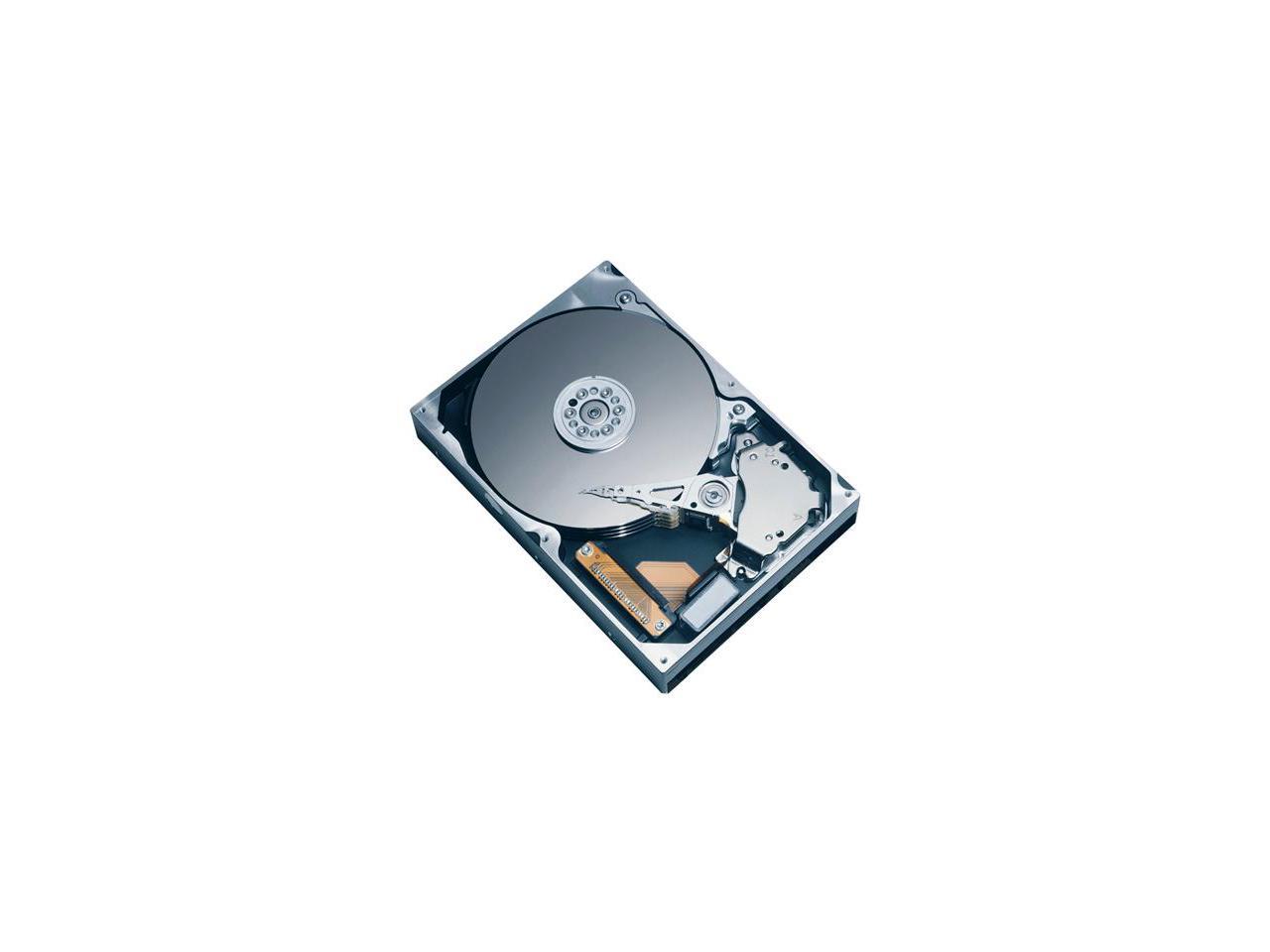 (112) Write a Review
In stock.
Ships from United States.
Most customers receive within 3-9 days.
Specs
Reviews

Pros: Very reliable. Out of ~20 Deskstar drives I have had over the years I have only had 2 fail in less than 3 years of always on use. IBM/Hitachi promptly sent RMA replacements both times. I still use the older 30G/40G IDE drives to store backup data on.

Cons: Against my better judgment I purchased this HD for a new system that I was building. There were some reviews that when they received their HD it was DOA, but I thought to myself. That never happens. I have never even seen it, just heard about it. So, when after I assembled my new system and turned it on I just hear "CLICK...CLICK....CLICK" and so on. The Motherboard Bios would not even detect it. Needless to say I was very bummed. I decided not to wait the week plus to buy a new one so I am just returning this one and I will goto the local store and purchase one so I am not without a computer for a week. Funny enough, the new hd is loud as hell. It works just fine, but very noisy. I would strongly urge people to spend the money for a QUALITY hard rive. Get the 10,000 rpm drive that is proven and very quiet. It is worth it. My hard drive is the loudest part of my computer now. I hate that.

Overall Review: All this said, I have been purchasing computer parts and assembling computers from this website for over 10 years now and this is the first DOA part I have ever received. I am very happy about that. The one thing of note is that most hard drives, even the best rated ones are getting a small percentage of DOA's. I suppose it is just part of mass producing technology. Great company to deal with. I will be a Newegg shopper for life.

Pros: This HDD is great. I get a 5.9 score in Vista's experience index. It's quiet, I never notice it. It just works. The size has even been adequate. I've been using it with XP and Vista, multiple partitions, dual booting, playing games, watching movies, etc etc.

Cons: Nothing. Never had a single issue in the last 14 months.

Cons: After running a pair in an always on low-usage (network audio server) RAID-1 array for 9 months, one drive started getting kicked out of the array and disappearing from the controller. When I ran the SMART tests, it had read failures. The drive is going back to Hitachi, who claim a 2-week turn around time once it is received.

Overall Review: Fortunately this was part of a RAID1 (mirror) array, with data that doesn't change frequently and is backed up nightly. No data was lost, and hopefully the remaining drive will remain functional until the replacement arrives. Hitachi's "Drive Fitness Tool" (which they want you to run before sending the drive in for warranty replacement) does not work with Promise, Silicon Image, or Intel based SATA controllers. Since I run a Promise controller on one of my systems and the other system has an Intel motherboard, I was unable to use the tool. I wonder what other SATA chipsets there are (other than Adaptec, which is a lean mean data corruption machine -- but that's another story).

Pros: The was working fine at fine and smoothly until it malfunction creating knocking noise. Sound like the head read banging the disc or something.

Cons: The drive is no use for now, need a replacement from manufacture.

Overall Review: Think twice before consider buy in the future.

Pros: It works. It's quiet. No bad sectors upon delivery. Dramatically improved (64%) seek times over a similar drive with a 4mb cache.

Cons: It runs much hotter that my other WD drives. I used a towel to handle it during construction. I think its hot enough to dock an egg. I've had it for 6 months with no problems, but I'm very concerned with it longevity. Hopefully the fans on the antec 900 will keep it safe.

Overall Review: If you're purchasing an OEM, you may need a SATA cable. I ordered one in the same order and it came a day early. It always sucks to get something in the mail, only to have to wait anotther week to play with it. Especially for a 2.00 part. Check your motherboard box first, it may have come with a couple extra.

Pros: Quiet, Fast, Reliable, so far. Bought 4 of these and put them in a RAID 0+1 and have had no problems whatsoever. Already have 2 Travelstar HDDS for my laptop which prompted me to buy these and I couldn't be more pleased. Have been a longtime Western Digital user but they didn't have the cache sizes comparable to these and I am very pleased so far with these drives..

Cons: No complaints so far. OEM packaging was bubble wrap but then the retail packaging isn't any more secure, probably less bubble wrap.

Overall Review: The only time I have heard these drives running is when I first set up my system and the tower was on the kitchen table right next to my ear. Other than the HDD LED can't even tell they are running. No heat issues that I can discern. So far I like these drives.