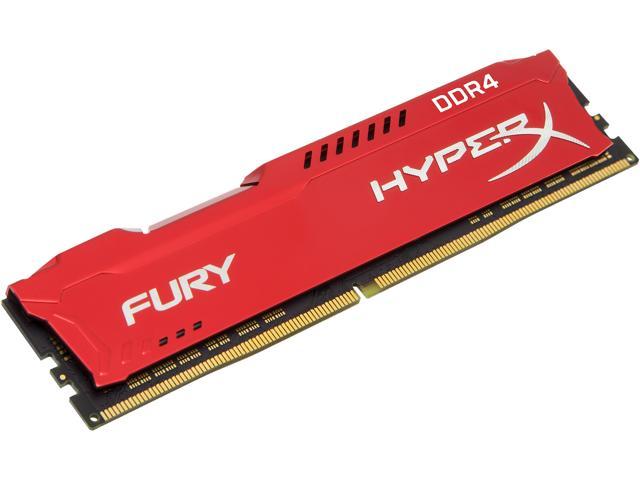 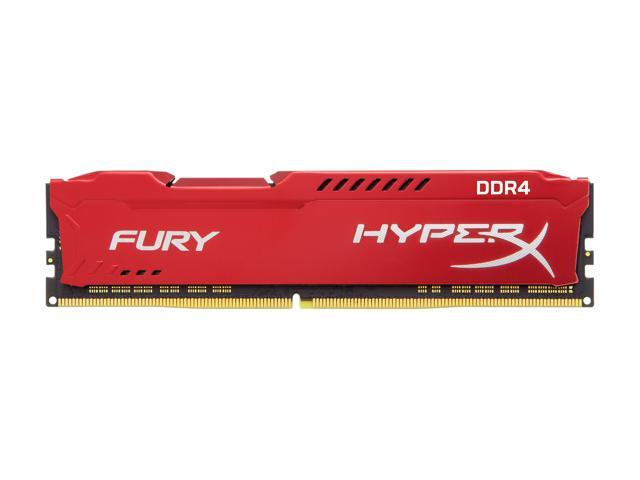 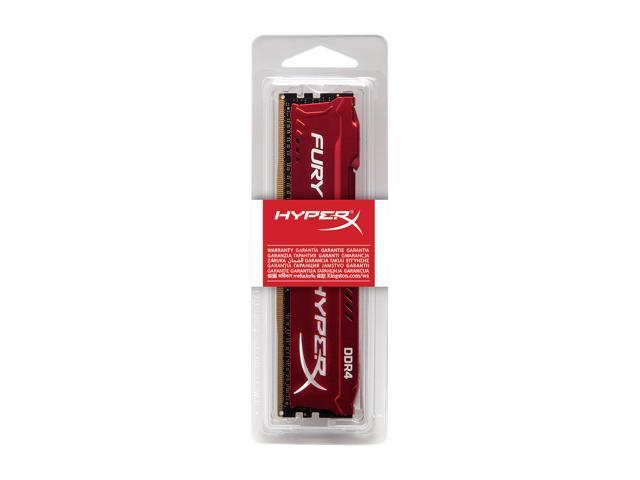 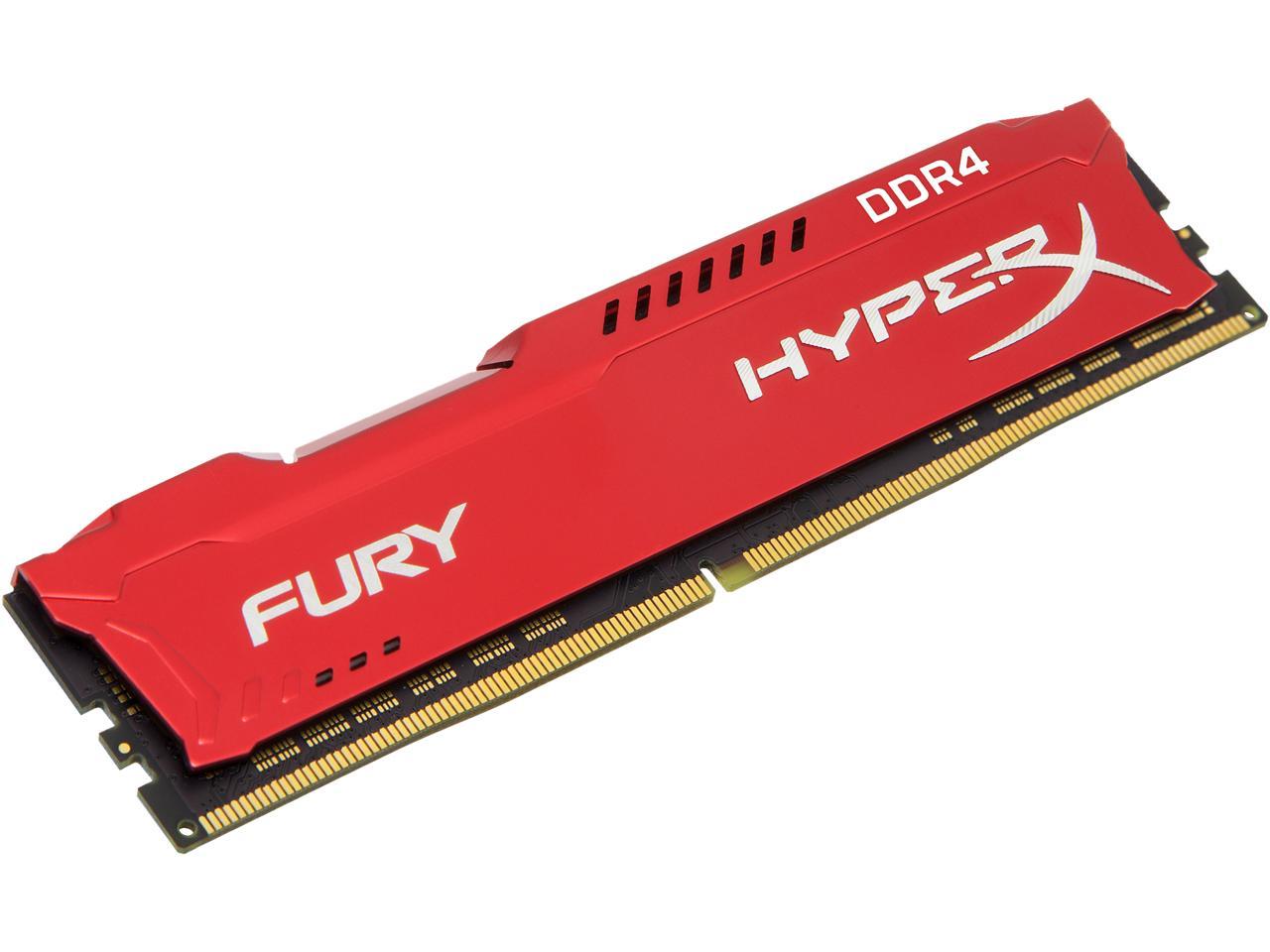 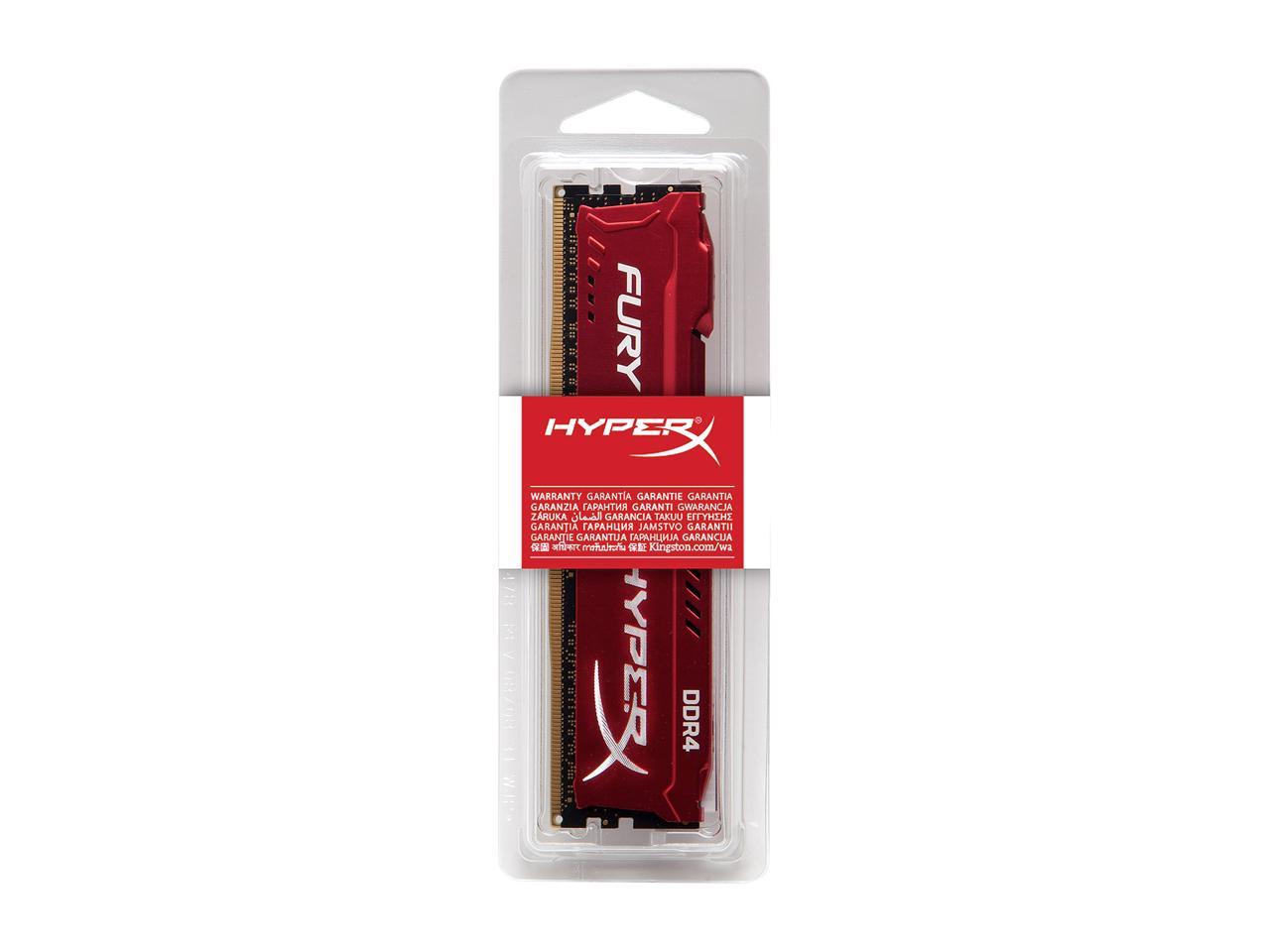 Pros: Used this to add 64 GB RAM to my DELL XPS 8900. Worked immediately without any issues!