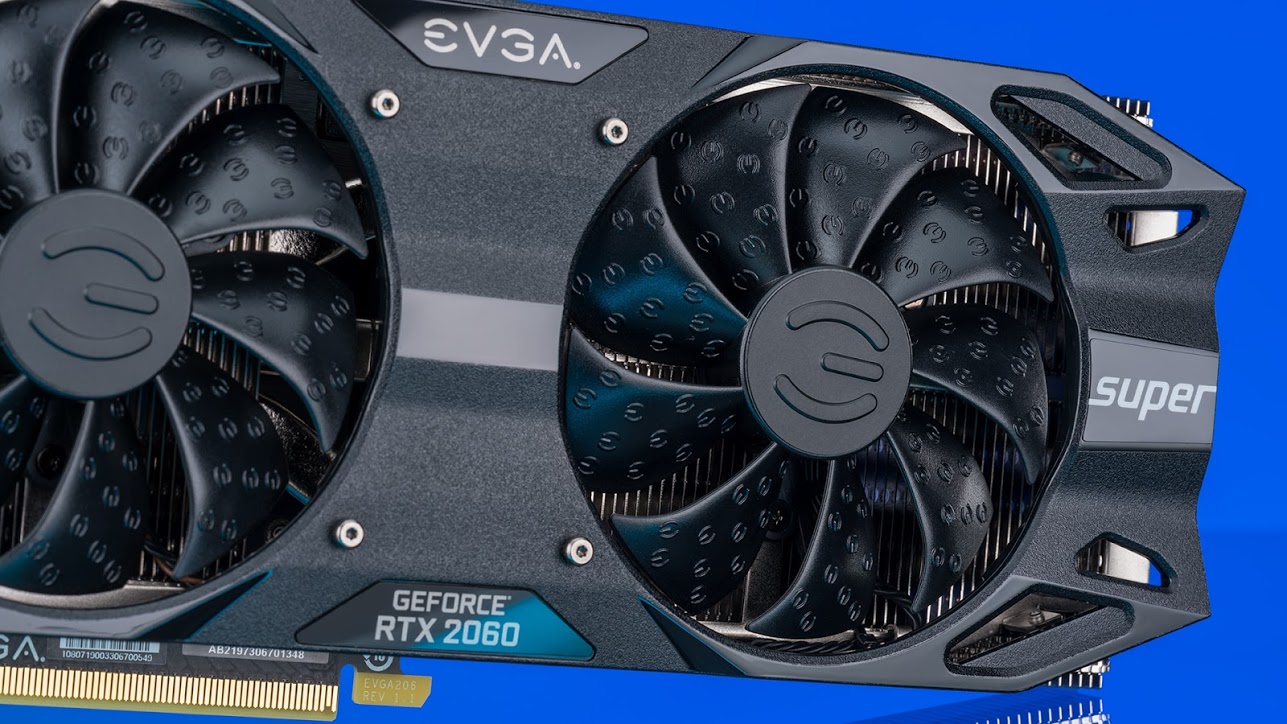 So, you’re ready to upgrade your PC, and you’ve decided on which graphics card to buy—the Nvidia RTX 2060. The only problem? There are about 200 different variants of it to choose from.

From different manufacturers, to different versions, to different versions from different manufacturers, there are just too many 2060 GPUs on the market to sift through, and with good reason. Mid-range graphics cards from Nvidia, like the 2060, the 2060 Super, and the 1660 Ti, are the most popular graphics cards on the market. The GTX 1060, the RTX 2060’s predecessor, still dominates 20 percent of the PC gaming market, according to the latest Hardware and Software Survey from Steam, four years after its release.

The RTX 2060 is a great graphics card to buy, and despite being far less pricey than the top GPUs on the market, it can still run modern games with fantastic graphics and render 4K videos, and it can even deliver next-gen real-time ray tracing in supported games. To help you on your quest to find the perfect graphics card, we’ve compiled a list of some of the best 2060 models on the market, in no particular order.

Here are seven of the best RTX 2060 graphics cards to choose from.

The MSI RTX 2060 Gaming Z is one of the most popular GPUs on Newegg across all budgets and manufacturers, and for good reason. It’s incredibly affordable, especially when compared to top-end graphics cards, and it has some of the most impressive specs within the 2060 lineup, even to this day. With a boost clock of 1830 MHz, 6GB of high-speed graphical RAM, and a sleek design, it’s an eye catcher and an easy favorite. It has decent connectivity options, too, with three DisplayPorts and one HDMI port. 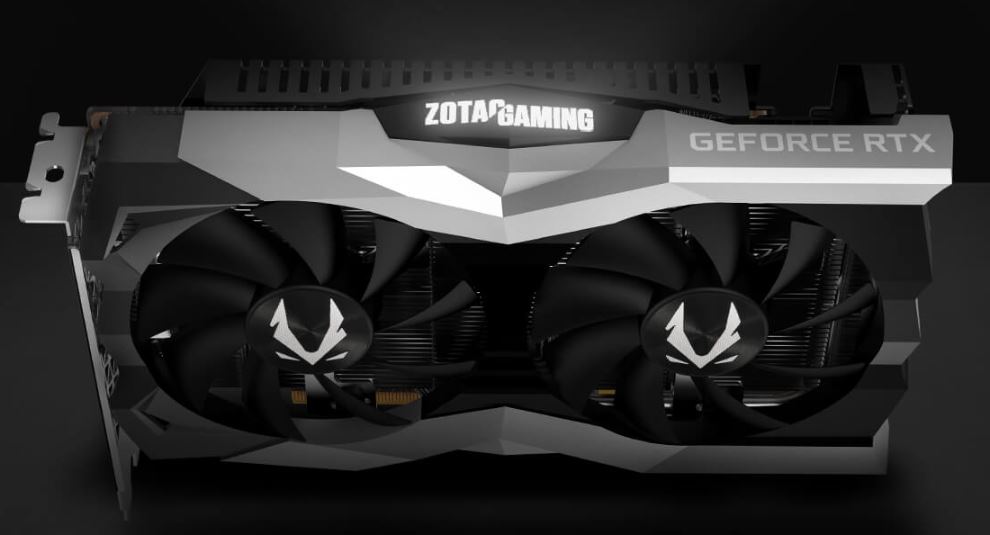 ZOTAC isn’t as well-known to PC gaming or PC enthusiasts when compared to brands like MSI and ASUS, but the company certainly made a good impression with the RTX 2060 Twin Fan. It’s most known for its mini PCs, for which it has more of a selection than any other manufacturer on the market. Keeping in tune with that reputation of small-but-mighty computers, this GPU is both incredibly tiny and incredibly powerful. If you’re looking to save space in your rig, or you want to work with a Mini-ITX or some other small form factor computer, this is a great option. 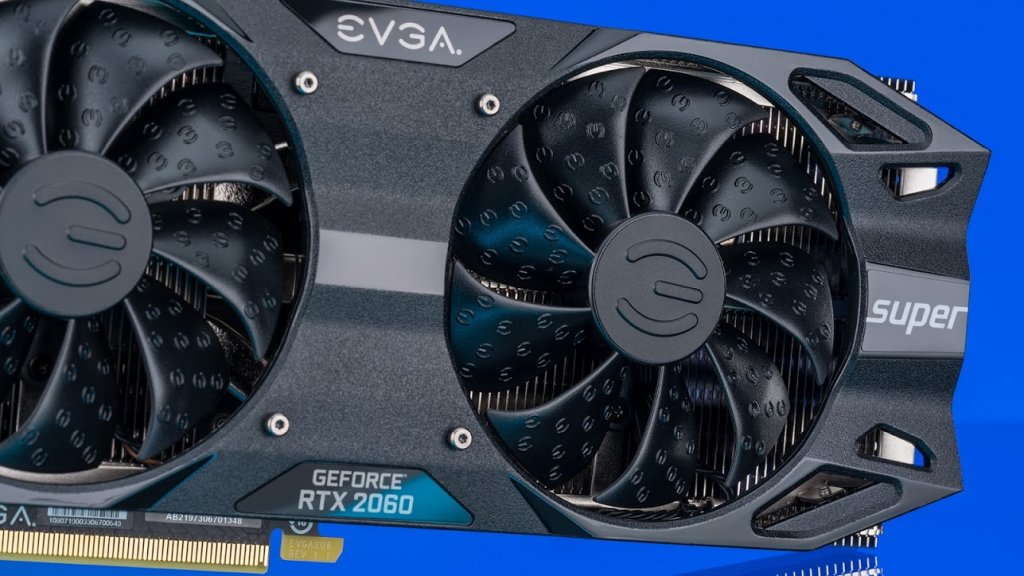 The first 2060 SUPER GPU to enter our favorites list is EVGA’s 2060 SUPER SC Ultra Gaming, which sets the bar high for other 2060 SUPER GPUs. Holding the card in our hands didn’t feel at all like anything short of a top-tier card, despite knowing its mid-tier range. It’s sturdy, made of high quality materials, and its specs are impressive, all for one of the most competitive price points on our list. In general, SUPER cards have more CUDA Cores and memory than standard 2060 GPUs, but EVGA’s SC Ultra Gaming takes its boost clock a step further with 1680 MHz. 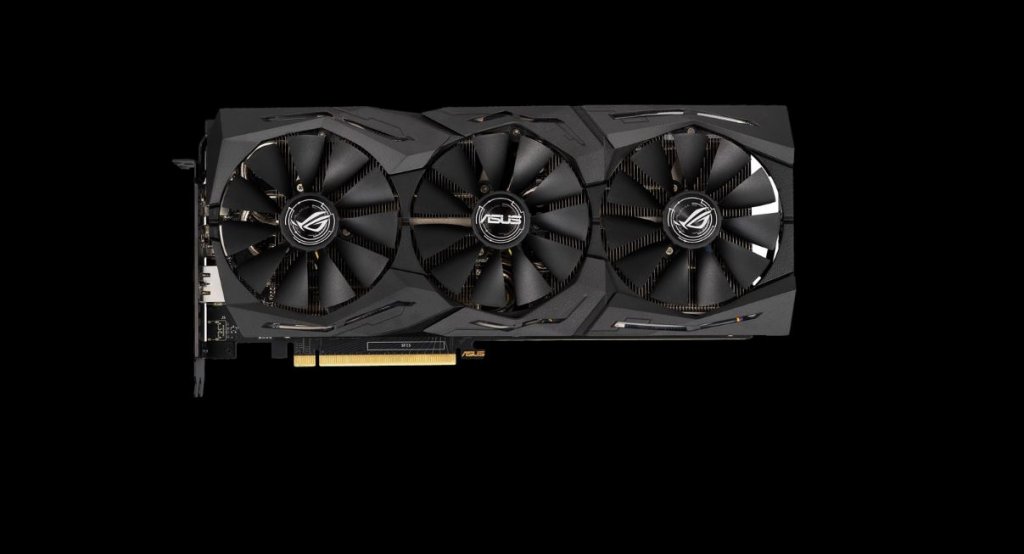 As soon as you look at the ASUS ROG Strix 2060, you’ll notice some obvious differences compared to the others on this list. It’s a lot bulkier, mostly due to its third fan, but the payoff is worth it if you have the extra room in your PC. Smaller GPUs tend to heat up quickly, especially when running games with new real-time ray tracing technology, which 2060s are capable of supporting. Having more cooling pays off for longevity of the card, and its specs are impressive, too. A boost clock of 1860 MHz, 1920 CUDA Cores, and 192-bit GDDR6 back up the extra size. 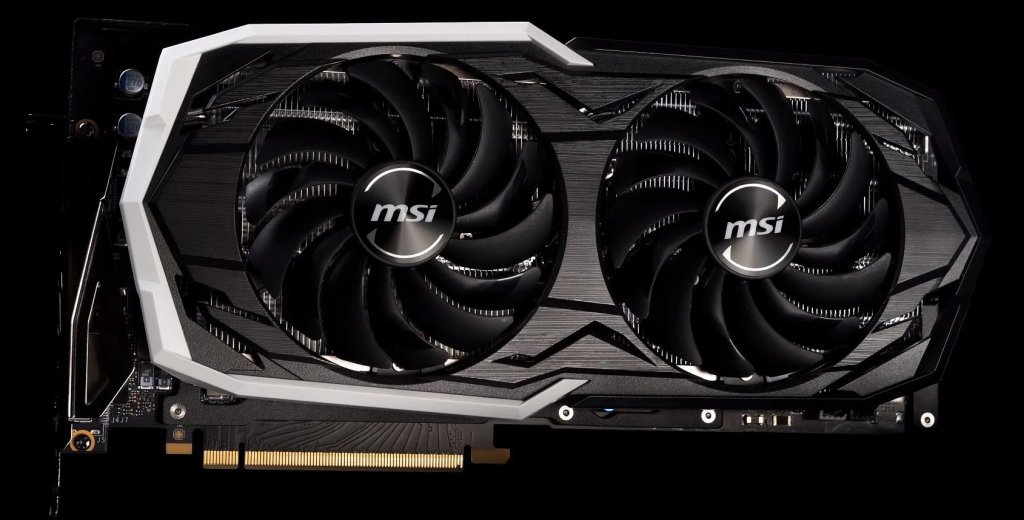 MSI’s RTX 2060 SUPER Armor is very similar to the Gaming Z at the top of the list. It’s almost identical to its very popular cousin, but there are a couple of distinct differences. First, it’s a SUPER 20-series GPU, which means it has 8GB of GDDR6 instead of 6GB, more CUDA Cores, and slightly better overall performance. Instead of subtle RGB effects, this card is built with heat-dispersing armor, which means it handles heat better. The Super upgrade, as well as the improved cooling system, come at a higher price than the Gaming Z, but for someone who wants that extra edge, it’s worth it. 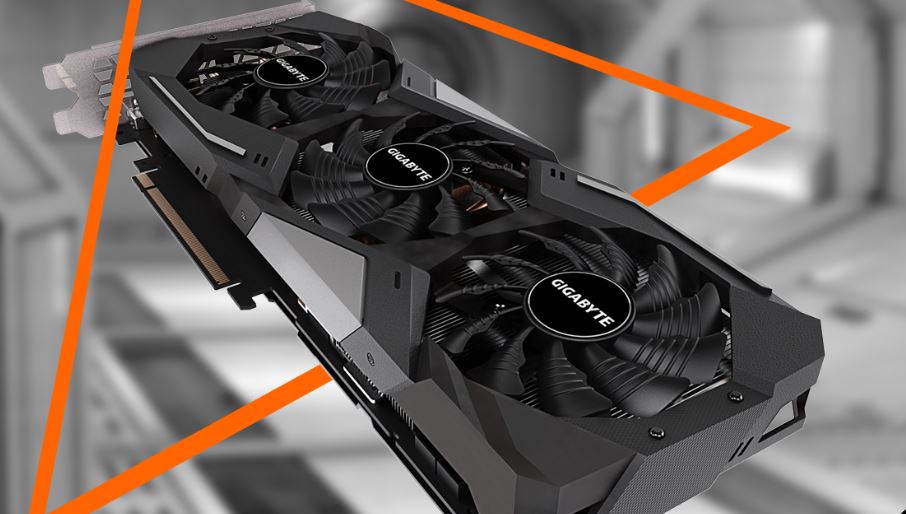 The last 2060 SUPER GPU on our list is one of the most innovative pieces on the market. The cooling system, patented as Windforce 3X, uses alternating fans to reduce friction and boost the longevity of the bearings. As 1060s are still the most popular GPU out there today, it’s important that 2060s uphold that reputation. That means longevity is very important. The core clock speed on the SUPER GAMING OC is 1710 MHz, which is actually a little on the high side for base clock speeds in SUPER cards, so you’ll get good performance, too. It is bulky, however, so make sure you have the case room to spare before you pick one up. 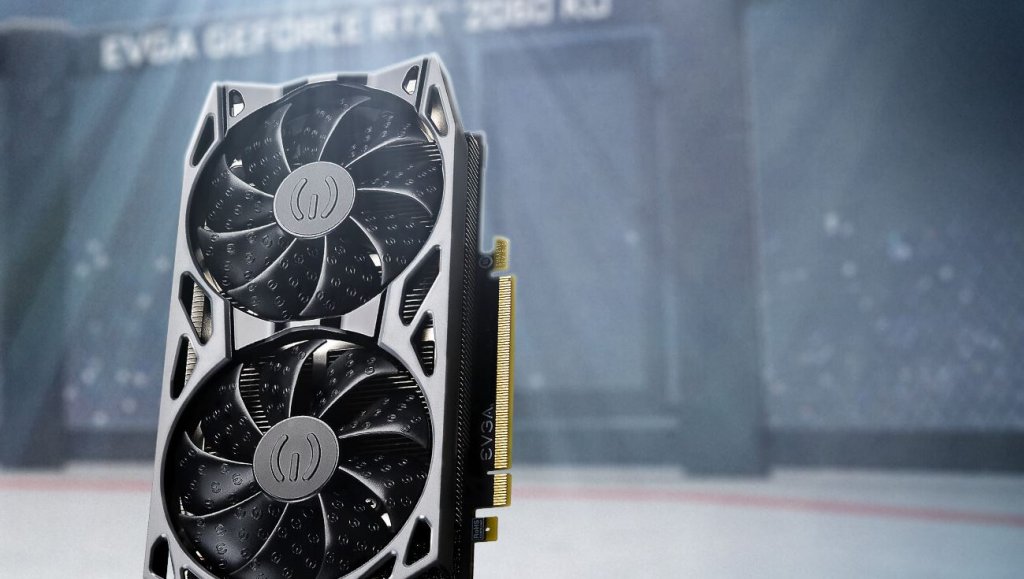 The RTX 2060 KO Ultra Gaming is actually EVGA’s newest graphics card, at the time of publishing. That means that while it isn’t the highest-end card on the market, it has the newest and most modern technology available in the industry. It’s sleek and small, so it should fit in any case, and it performs incredibly well. It has a high boost clock of 1755 MHz along with the standard 6GB of GDDR6 RAM, and of course, it supports real-time ray tracing. One of the biggest draws of this card is the price. EVGA came out swinging with the price, making it one of the best deals you can find for a 2060.