By Ben TibbelsFebruary 22, 2021No Comments 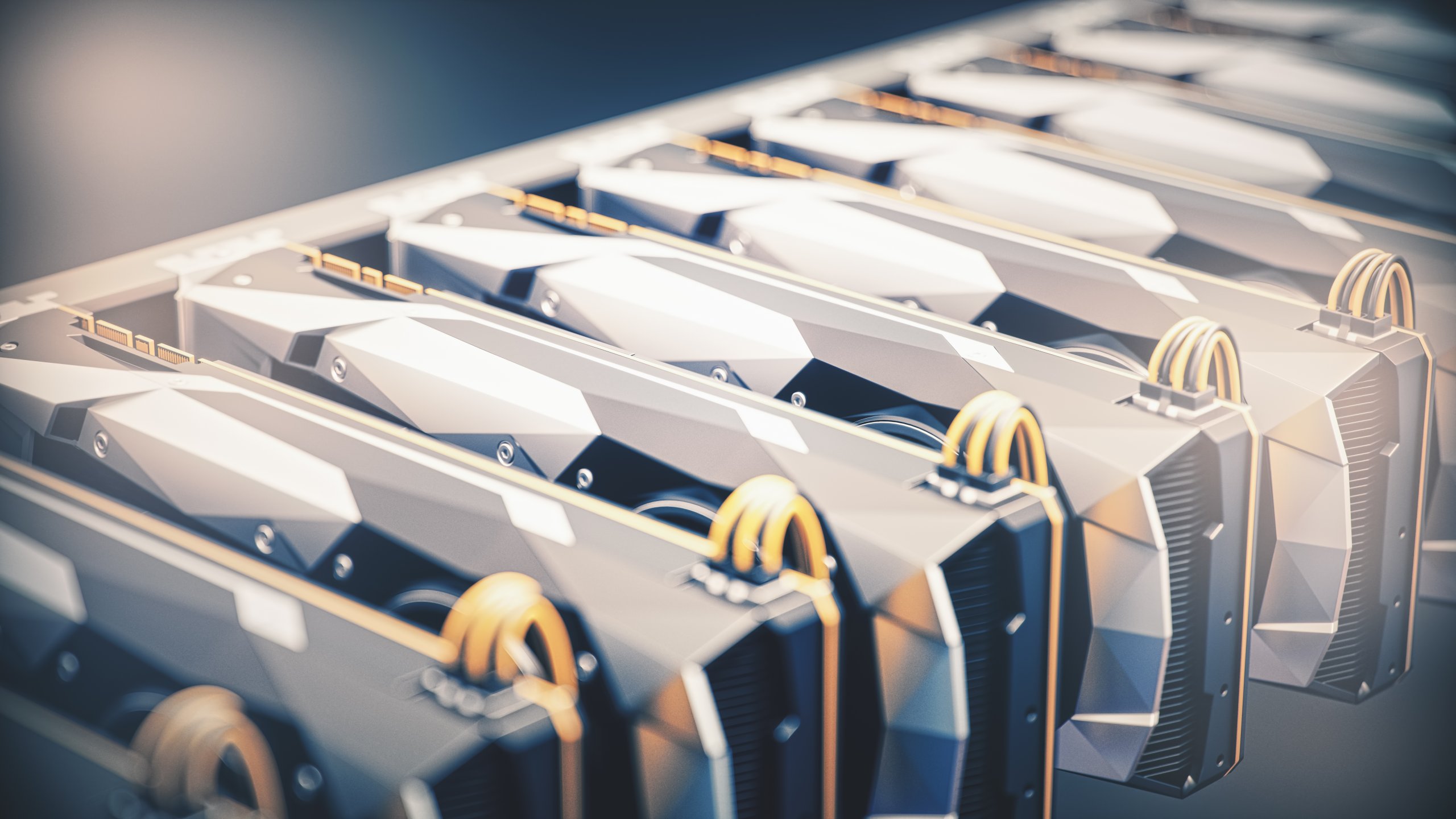 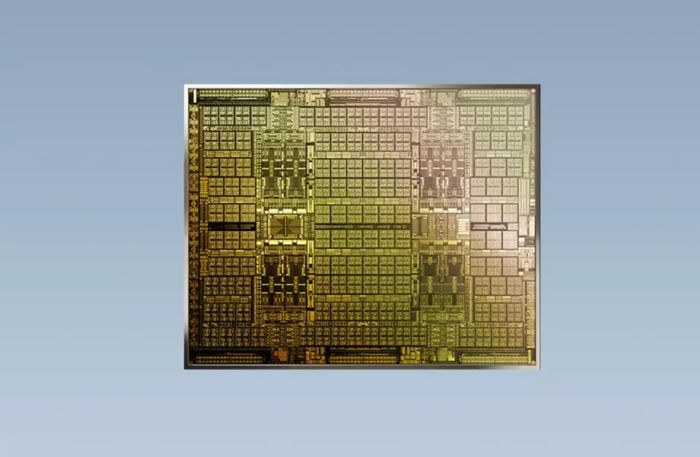 In a recent attempt to stand with gamers and curb the tide of crypto mining operations buying up all the RTX GPUs, NVIDIA made a two-pronged announcement that has the community buzzing. The announcement? The upcoming RTX 3060 GPUs are being built with a governor of sorts that will limit the component’s hashrate by fifty percent. Taking that gesture a step further NVIDIA also announced the launch of a new purpose-built GPU designed solely for professional miners, the CMP HX.

The RTX 3060s may not be nerfed enough

Halving the hashrate sounds like a great way to deter miners from snatching up these GPUs without hurting the gamer’s experience. After all, without the robust hashrate that other 30 series GPUs are capable of, miners will have no incentive to buy these new RTX devices. Right?

Well, just like reaching for the last chocolate in the box, there’s a lot more to consider than what’s on the surface. Since the announcement, several different sources have run the numbers and come to the conclusion that even with its hashrate cut in half, the 3060 might still be a profitable mining tool. And that’s assuming the hashrate is in fact reduced by half, which is dubious in the eyes of many gamers.

Check the specs on other NVIDIA 30 Series GPUs.

If nerfing the 3060’s hashrate isn’t enough to deter miners on its own, then surely the release of a lean mean mining machine GPU like the CMP HX will seal the deal and finally let gamers game and miners mine in peace, right?

The CMP HX may be the better miner, but it has no aftermarket.

Let’s examine why mining operations like using GPUs to begin with. Sure they’re capable of mining, and they’re lower cost than a cutting edge purpose-built mining device, but it takes a few of these beefy cards to match the hash slinging capabilities of just one mining ASIC.

One of the biggest reasons mining operations like mining with GPUs is the resale value. Once mining a particular currency has lost its profitability, any device built specifically to mine that currency either has to make the conversion to another cryptocurrency that uses the same algorithm, or become a very expensive paperweight. Right now, large mining operations have a very tidy secondary income selling used GPUs.

It’s a despicable trick, really. Mining operations create a shortage of high-power graphics cards by using their greater resources to buy up huge amounts of these components for their own uses. Then when mining their currency of choice becomes unprofitable or it’s simply time to upgrade their own equipment, the miners have a starved market to sell their used GPUs back into.

CMP products don’t do graphics. These cards don’t even have display outputs. And according to NVIDIA they don’t meet specifications required of a GeForce GPU. There are likely ways to work around this but they’re also likely to be so complicated as to defeat the purpose. They probably wouldn’t work very well in any event.

This is all to illustrate the point that CMP products might do the job of mining, and maybe they’ll even do it better than a 3060 (although that is the subject of much debate) but without the ability to make a profit on the backend it seems unlikely that miners would pass up GPUs in favor of the mining cards, unless of course the CMP HX series carries a very low price tag.

Which could happen. But the price would have to be very very low.

This might lead gamers to daydream about buying up all the mining cards just for a little of that sweet, sweet vengeance. Nothing like a little marketplace street justice! Unfortunately, without the ability to be used for gaming (at least not easily) even this little fantasy seems pale and not really worthwhile.

The good news is that it seems unlikely that miners will be able to easily circumvent the inhibitions built into the 3060 series GPUs. So if the graphics cards are in fact limited to fifty percent hashrate then it’s unlikely that many miners will have the resources necessary to find an effective workaround that doesn’t ultimately become more costly than it’s worth.

In the end it’s too soon to tell how much of an effect this will have on the market. It’s very unlikely to be a silver bullet solution but very rarely in history do silver bullets actually present themselves. A much more reasonable hope is that this has some positive effect on the supply of high-end GPUs available to the gamers they’re made for. Any attempt to tip the scales back in the consumer’s favor could reveal new more effective strategies down the road.

For better or worse, these hashrate restrictions are only being implemented on the 3060 GPUs for the time being. If effective, it’s easy to imagine similar restrictions becoming more standard. But then what does that mean for the home miner? Or the gamer who makes a little extra scratch letting their rig mine while not gaming?

Users like these are becoming a dying breed as hashes get more complex, and mining operations make top-end GPUs difficult to source. But if you want to buy a graphics card that delivers incredible ray tracing effects and has a respectable hash rate, shouldn’t you be able to?

If you’re interested in playing the mining game, check out our starter’s guide.

NVIDIA says they stand with gamers, and even if they haven’t found a perfect solution, they have taken actions intended to backup that claim. That’s encouraging. But encouraging manufacturer decisions won’t run ray tracing on your rig, and saying you want gamers to have priority doesn’t keep your product from being hoarded by miners and scalpers.

As for our part, Newegg is attempting to give you a fair chance at purchasing these and other high-powered, high-demand devices with the Newegg Shuffle program.

We’ll keep you posted as news on this develops, and as we learn more about how miners and more importantly gamers, are being impacted.