Congratulations to the Winners of the 2019 Eggie Awards! 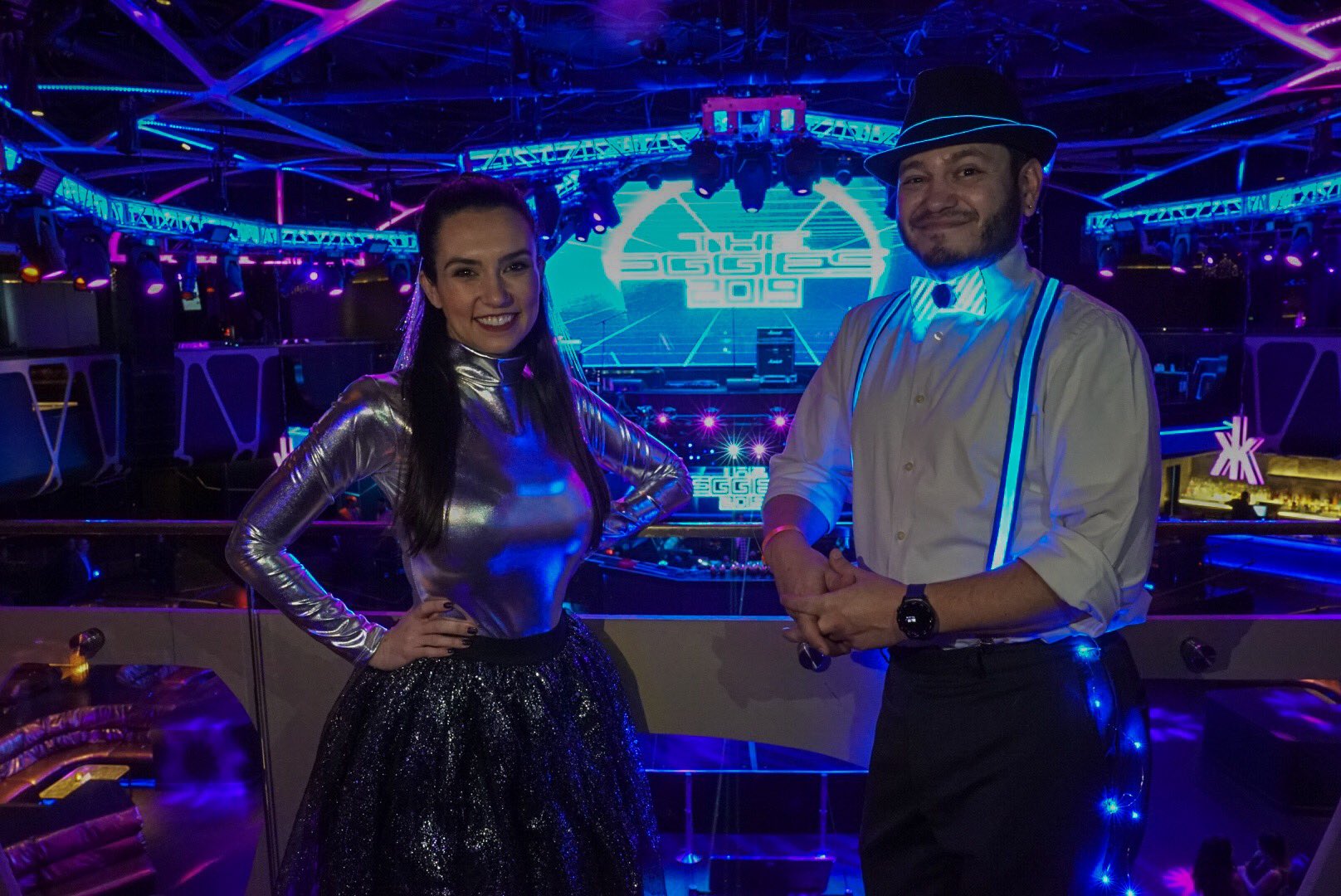 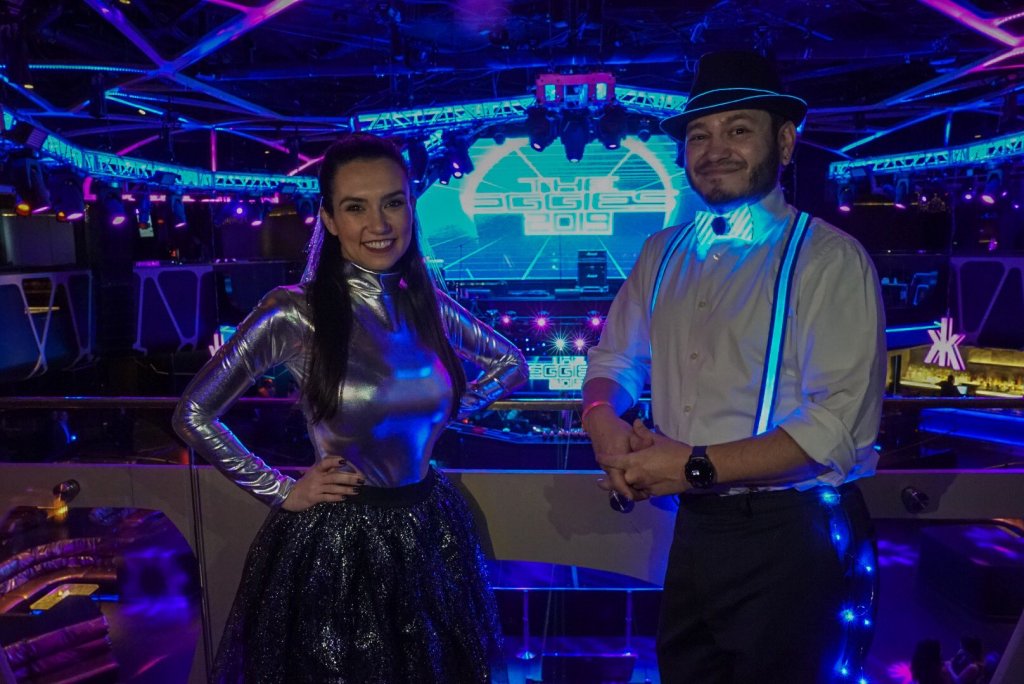 During CES 2019 in Las Vegas, Newegg held its annual Eggie Awards gala at the Hakkasan, at MGM. Now in its 15th year, the Eggies is Newegg’s way to start off the new year by thanking the people who made 2018 a successful year. Without these vendors (and our customers, of course!) we wouldn’t be where we are today.

The Eggies featured a “Ready Player One” theme, with hosts Trisha Hershberger and Juan Carlos Bagnell taking the stage to present awards. Games and prizes (in the form of poker chips) were given out, and award winners had a chance to join the hosts onstage for brief speeches. Guests also had a chance to enjoy some retro music from the band Flashback Heart Attack.

A total of 18 Eggies were handed out to companies and customers who contributed to Newegg’s triumphs in 2018.

And the winners are…

See you next year!