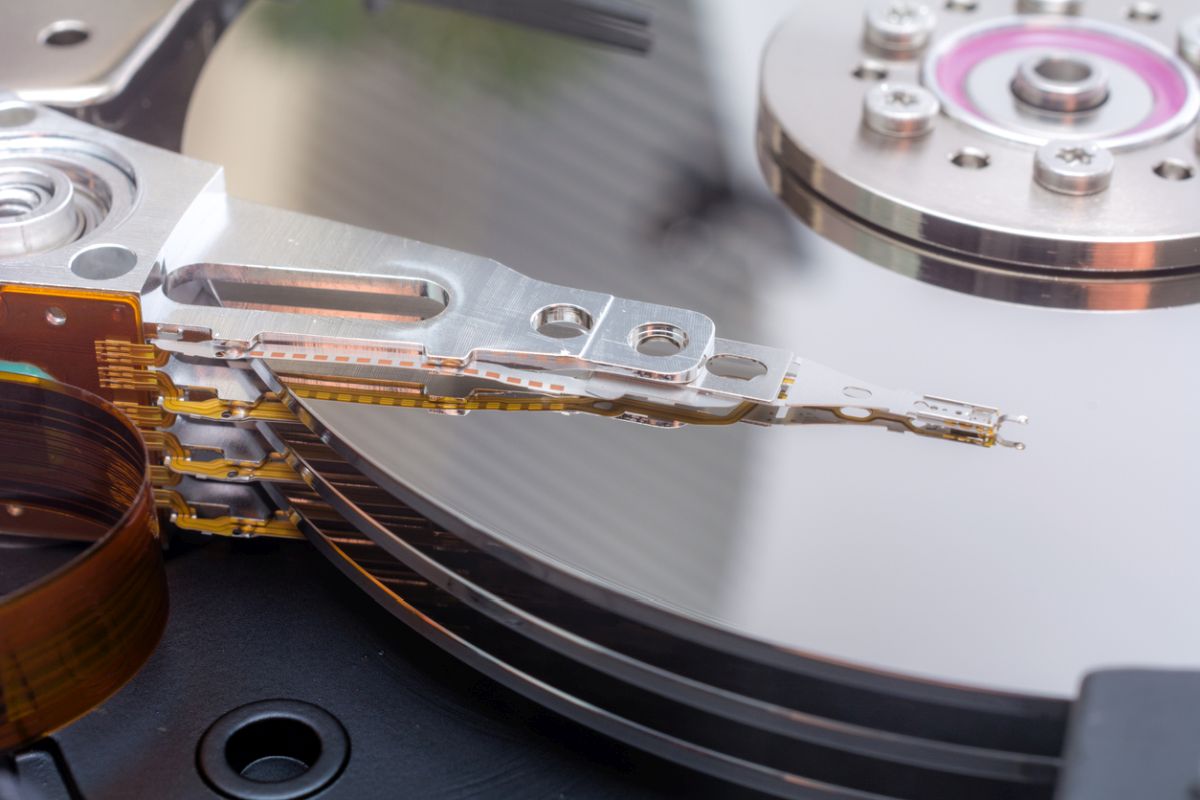 By Mark CoppockSeptember 21, 2021No Comments

You shuck corn by removing the husk and then stripping off the silk, revealing the cob inside. It’s a tedious process but well worth it – there’s little better than fresh corn on the cob. Shucking an external hard drive is a similar process – remove the case and strip off the internal electronics, revealing the hard disk drive (HDD) inside.

Why shuck an external hard drive? 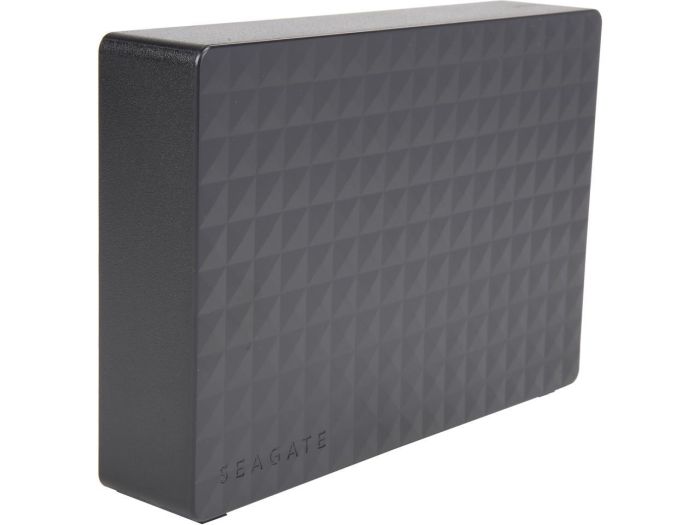 Open Seagate and seize the data!

An external hard drive is simply a standard SATA HDD mounted in an enclosure with electronics to allow connecting to a PC, typically via USB. As described above, once you shuck an external drive then you’re left with an HDD that can be used for other purposes, such as in a desktop PC as an internal drive, in a server, and in a network attached storage (NAS) device.

The best reason to shuck a drive is economic. In many cases, manufacturers sell the same HDD in an external drive for less money than they charge for the drive by itself. That means you can save some real money by purchasing an external drive and then shucking it.

Why are some external hard drives less expensive than the HDDs inside? Again, the answer is partly economic: manufacturers know that HDDs purchased on their own are typically used by more knowledgeable buyers for specific and often mission-critical purposes (like using in a NAS that backs up important data). External drives, on the other hand, are bought by less savvy users who are less likely to spend as much money.

Also, it could be that manufacturers discover high-end HDDs, for example server-grade drives, that don’t meet the tolerances for their intended purpose – running for days on end storing data that’s critical to an enterprise’s operations. So, rather than throwing them away, they put then in enclosures and sell them with reduced warranties, assuming that the typical user won’t exceed the drive’s capabilities.

We can help with all your Hard Drive needs

When does shucking make sense? 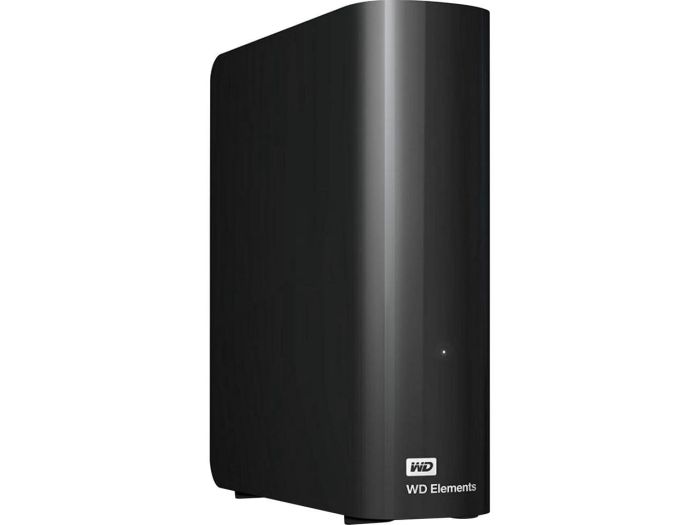 First, you need some technical knowledge to shuck a drive, or at least the ability to carefully follow technical directions. Shucking a drive isn’t that complicated, but it’s not for the casual PC user.

Second, shucking makes sense when you can be relatively certain that the HDD inside is more expensive than the external drive itself. That takes some serious research and there’s no guarantee. Research conducted for this article indicates that manufacturers are constantly changing the HDDs they use in various external drives, and the only way to know for sure is to buy the external drive and run a utility to check.

It’s perhaps most common to buy an external drive and shuck it when you’re looking to fill a NAS with HDDs. Saving money – sometimes hundreds of dollars – by shucking eight external drives to get the same HDDs you might buy separately is an attractive proposition.

When isn’t shucking a good idea? 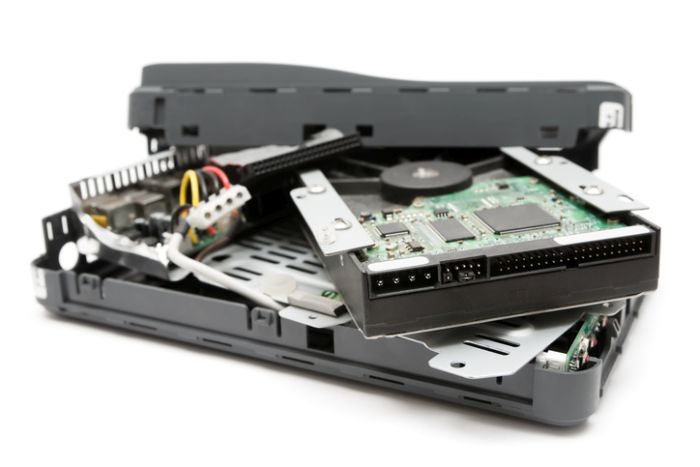 You don’t want to shuck it up.

If you aren’t comfortable taking electronic devices apart, then shucking isn’t for you. Again, it’s not a complicated process, but there’s enough that can go wrong that you don’t want to proceed unless you’re sure you can handle the task.

Also, if you’re worried about having a guaranteed warranty, then shucking might not be for you. It’s unclear whether shucking an external drive voids the warranty – by law, it shouldn’t – but if anything goes wrong during the process then the manufacturer could refuse to honor the warranty. And of course, you’ll need to reassemble the external drive in order to process your warranty claim, and that’s a bit of a hassle.

Finally, if you’re not certain that you’re saving money by shucking, then obviously there’s no point. Just buy the bare HDD instead. Related: How Long Do Hard Drives Last?

If shucking isn’t in your future, take a look at our Internal Hard Drives

Which external drives are good to shuck? 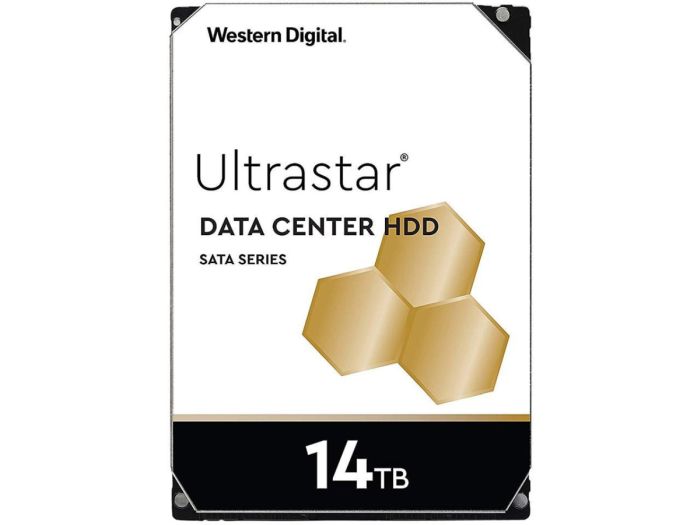 Right now, there would be no reason to shuck that drive – the Ultrastar is selling for $330 while the Easystore costs $345. However, you’re more likely to find the Easystore on sale, and if you do, then you can save some money – assuming it’s indeed an Ultrastar installed inside, which you won’t know for sure until you purchase and test it.

Another popular option is the Western Digital 8TB Easystore external drive, which sometimes has a Western Digital 8TB Red HDD inside. The Red line is meant for use in NAS devices, offering slower speeds but reliable operations in high-volume operations. At the time of publishing, the 8TB Easystore sells for $325 while the Red 8TB costs $280. Again, you’ll need to wait for a sale to find the Easystore worth shucking. 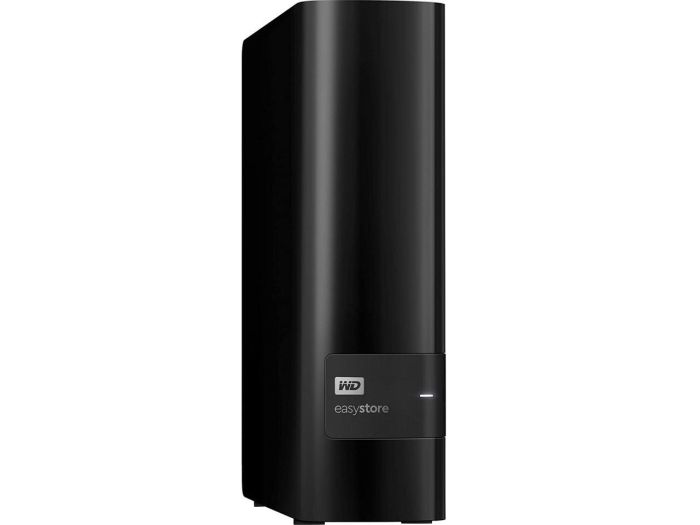 Do more with Easystore

If you want the most up-to-date information on what drives are best for shucking, then you can check out this Reddit thread. You’ll find that the best options for shucking are constantly shifting, and there are some technical considerations to dig into that we won’t cover here.

We have a huge selection of External Hard Drives

How do you shuck a hard drive?

Rather than recreate the wheel, we’ll refer you to iFixit it for a step-by-step method for shucking a drive. These directions cover a Western Digital Elements external drive, but the general steps will apply to most external drives.

As iFixit notes, you’ll want to connect the drive and scan it using a tool like HD Tune Pro or Stablebit Scanner to ensure that there are no bad sectors or other errors. Those might not impact the drive’s performance as an external drive for casually storing photos and videos, for example, but they could cause serious problems in a more critical environment.

You can shuck a drive, but maybe you don’t want to

Ultimately, the decision to shuck a drive comes down to how much money you can save. If you find a drive that’s known to use a high-quality HDD that costs more than the drive itself, and the savings are enough to warrant the time and risk, then by all means, go for it. Otherwise, it might be best to just bite the bullet and spend the extra money to be sure you know what HDD you’re buying.

Everything you need can be found at Newegg