By Aaron MickunasJuly 20, 2022No Comments 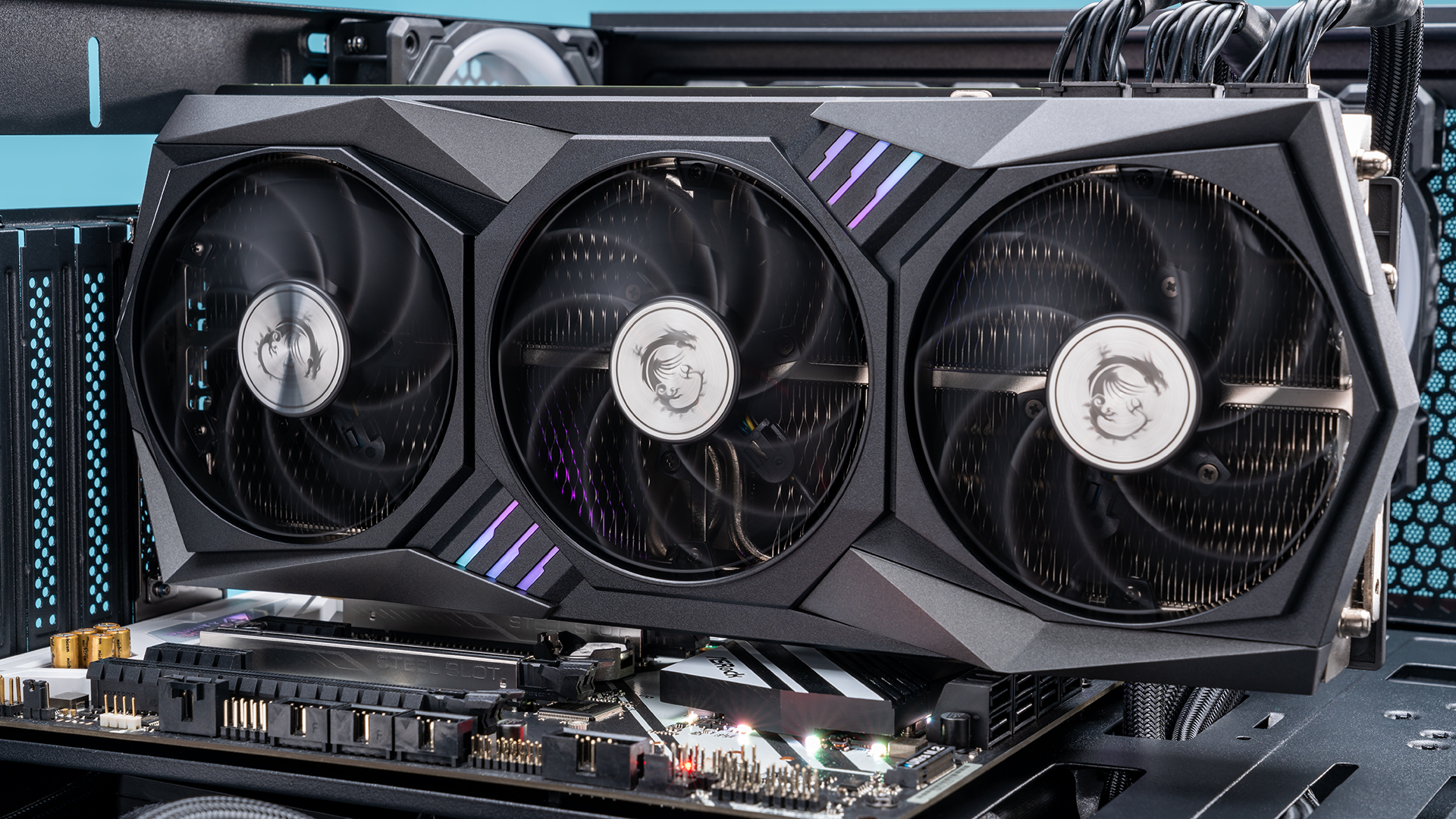 Now that RTX 30-series video cards are available at near-MSRP prices, the time for building gaming PCs has returned! But if you aren’t up to date with current video cards, you might be wondering what type of power supply you’ll need for that new RTX 3000 series video card. 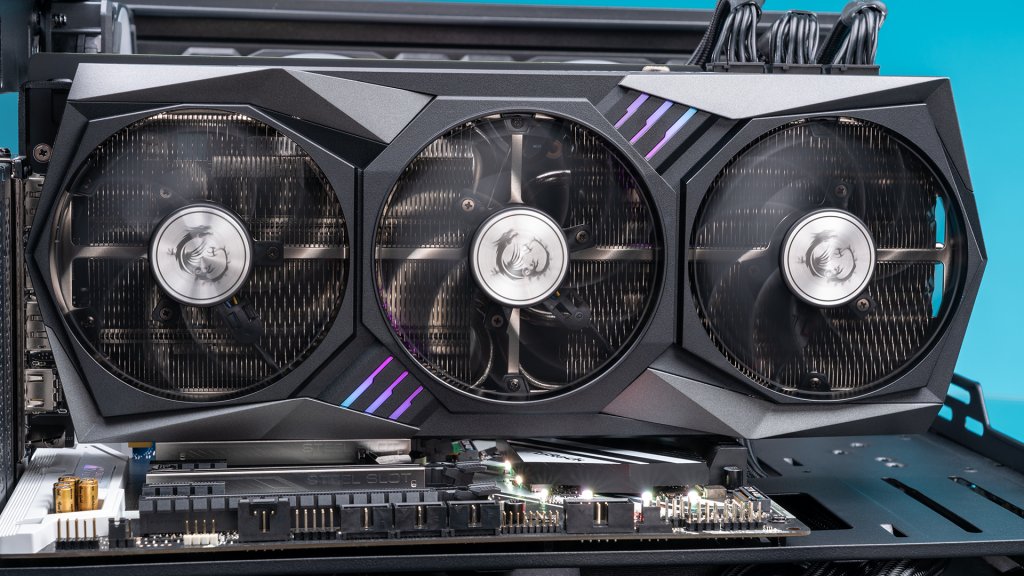 When NVidia first announced the RTX 3000 series, people were speculating that the power requirements for the new cards would be a little bit different than what consumers were used to. Some people claimed the 30-series GPUs would take a single 8-pin power cable, some claimed one card needed three 8-pin connectors, and others threw out weird combinations of 6-pins and 8-pins. As it turns out, these rumors probably came about due to a new type of power connector NVIDIA opted to use on the cards, but we’ll get into that later.

But now that we are several years away from launch, we fully know the power requirements of the RTX 3000 series and you can know exactly what your new card will require without having to guess.

How many 8-pin connectors do 30-Series cards need?

As it turns out, some of the new 30-Series GPUs require two of the PCIe 8-pin connections (otherwise known as “6+2” connectors), while others require three – and even within the 3080 product line specifically, the power connection needs vary depending on the specific card. We’ve broken down the most relevant information below, to help you plan out your upgrade and make the purchase that’s best for you.

RTX 4000 Series Power Requirements – What Do We Know So Far?

The power requirements of the upcoming RTX 4000 series video cards have yet to be announced, though that hasn’t stopped leaks and speculation. Leakers let slip that the RTX 4080 would have a TDP of 450W, while rumors peg the RTX 4070 at 300W TDP. Those numbers hint at some pretty spicy power supplies to meet the minimum requirements. In fact, commenters and rumor articles speculate that a 1000W power supply could be required on mid-range cards and 1500W for the high-end RTX 4090.