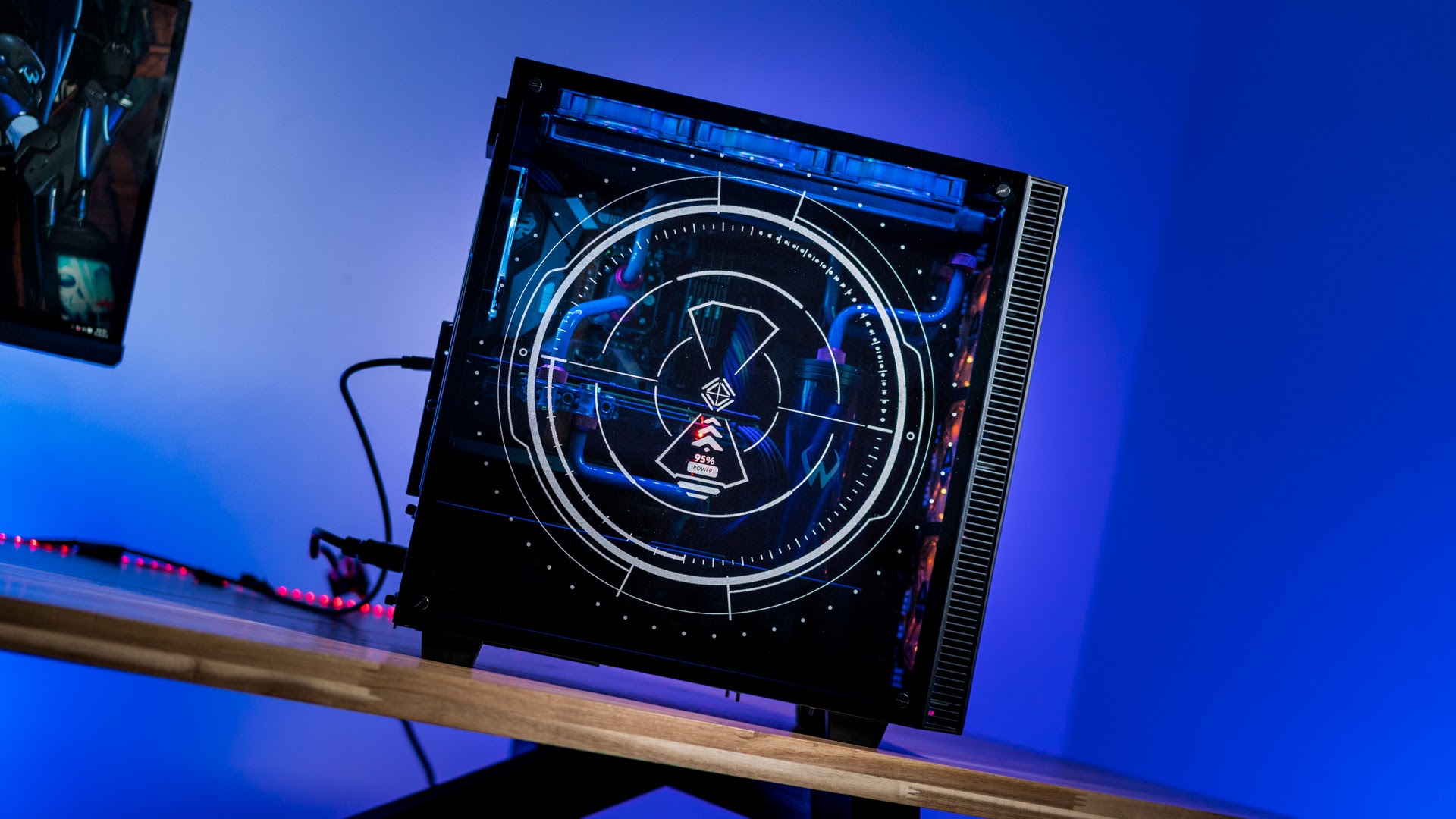 We’re no stranger to custom builds around here, but even we were blown away by this Rosewill built Overwatch gaming rig featured at Blizzcon. We were lucky enough to spend some time with it before the Blizzcon giveaway, and we were thoroughly impressed.

Featuring the styling of everyone’s favorite assassin/spy, this Widowmaker themed PC has the purple and black styling you’d expect, paired with a tempered glass case etched with her HUD and back tattoo. Inside is a custom cooling system by Thermaltake, which uses a super slick purple coolant.

It’s a sight to behold. 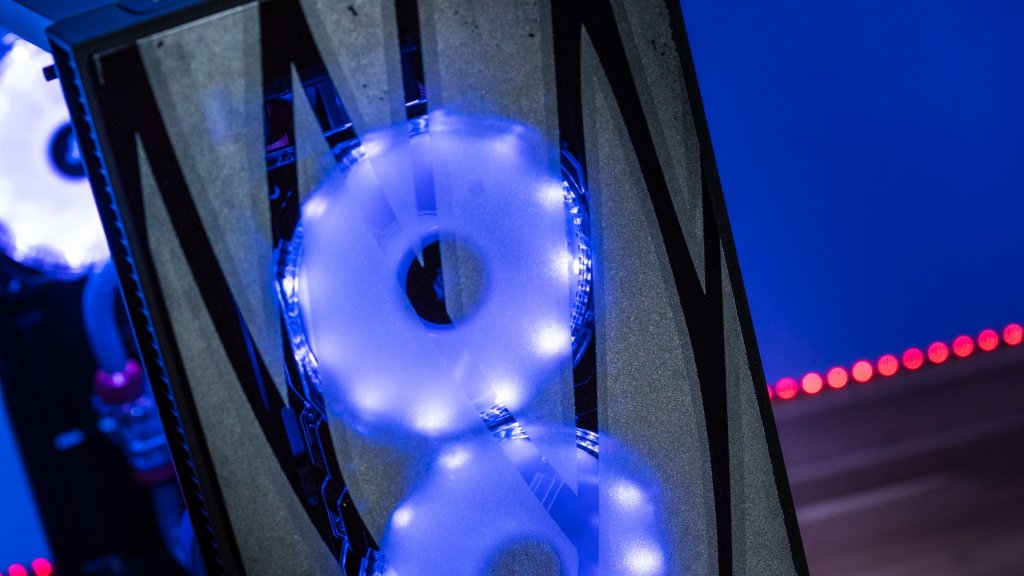 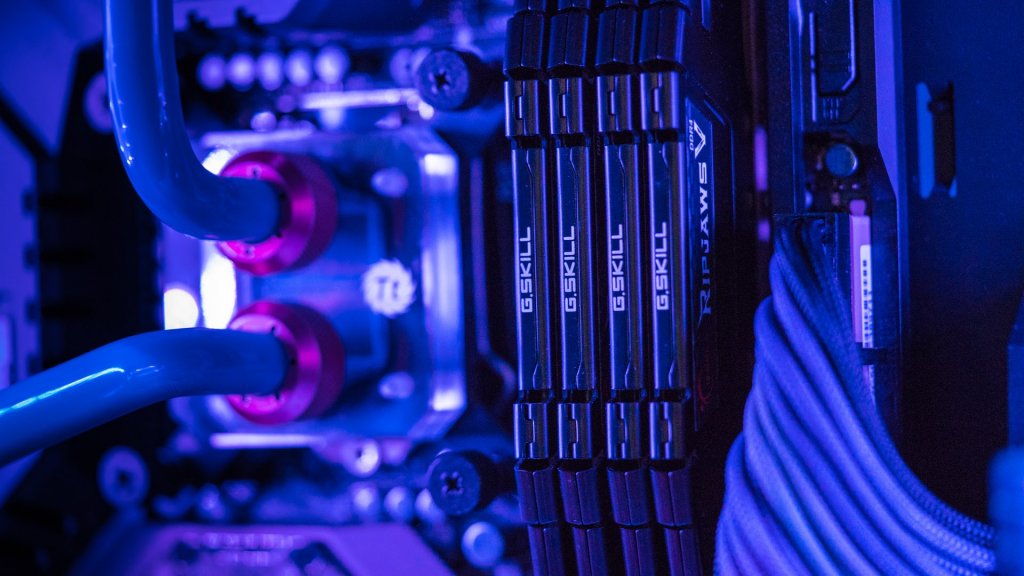 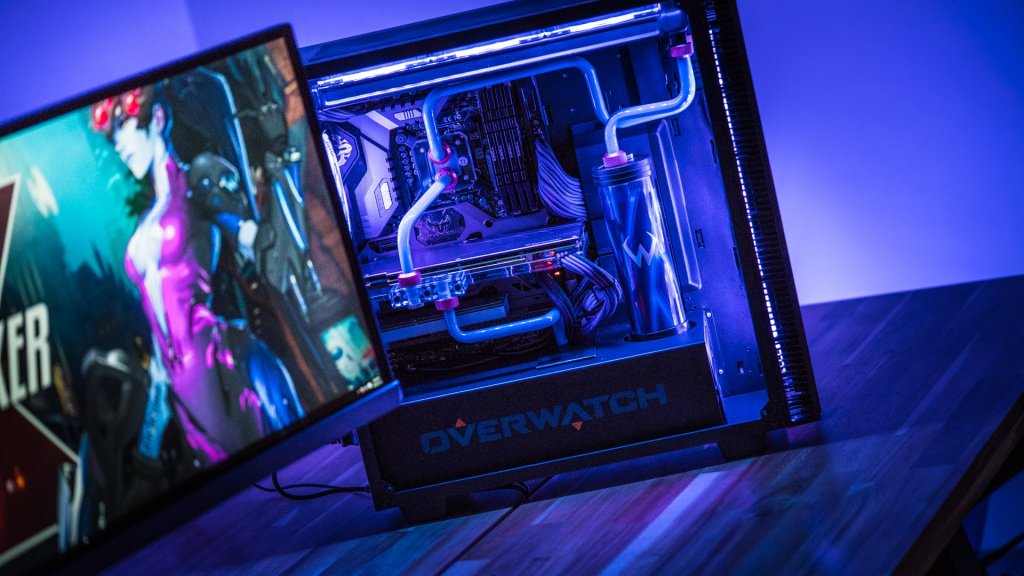 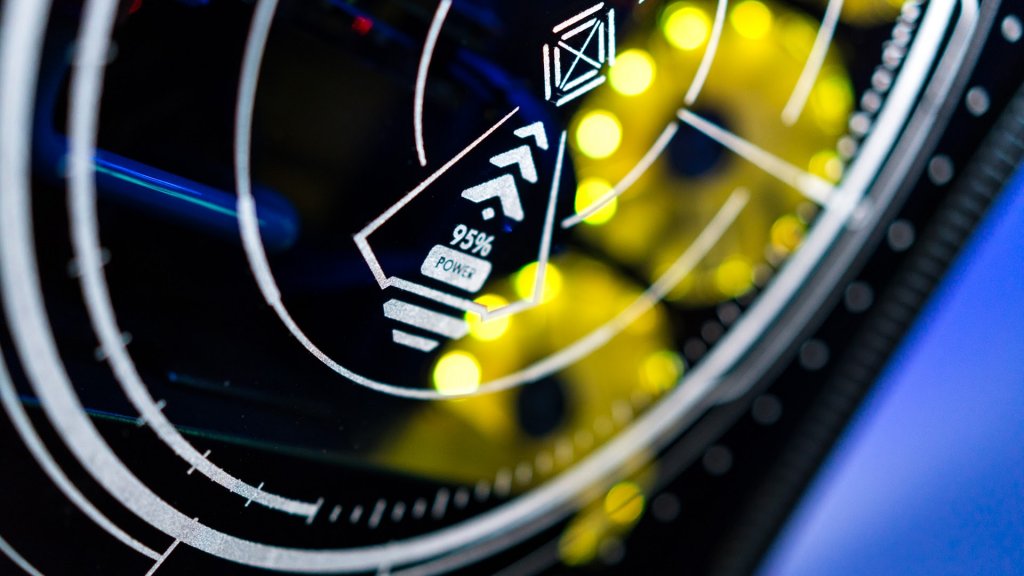 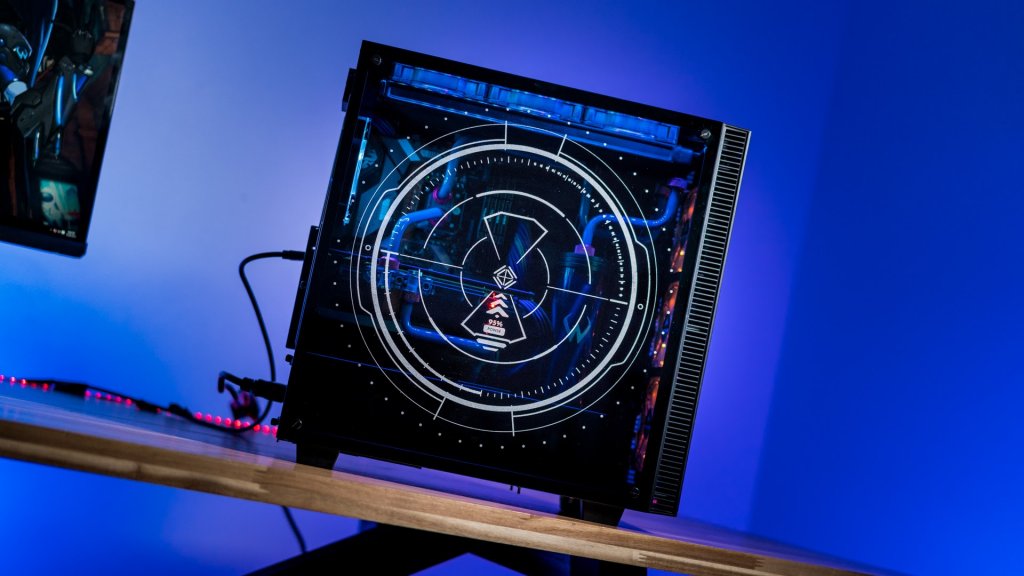 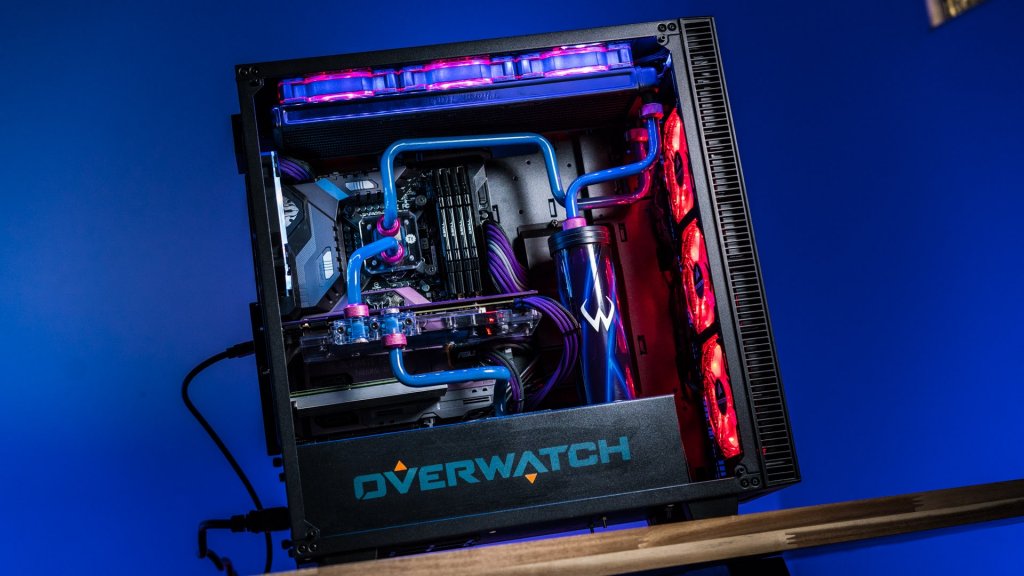