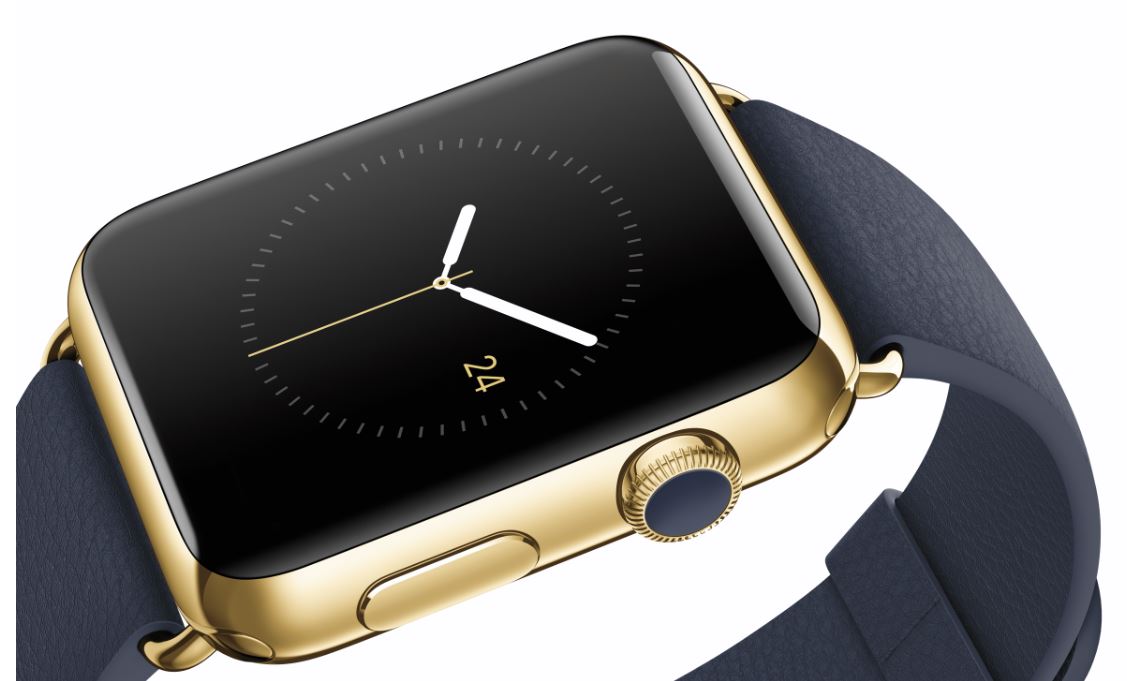 The Apple Watch will be available in three versions and with plenty of options.

Wearable technology is forecasted to become a $12.6 billion industry in just three years. Leading the charge in this new consumer electronics category will be the smartwatch – currently shipping worldwide at an exponential rate year over year. It may have taken Apple a while to enter this rapidly growing market, but the timing is ideal.

Apple not has  the perfect opportunity to take smartwatches mainstream.

An Apple Watch for Everyone

The Apple Watch doesn’t really do anything better than other smartwatches available today. In fact, it only has a handful of features you won’t find anywhere else. But what sets it apart from the competition is something Apple is not typically known for: customization.

Unlike other smartwatch manufacturers, Apple is offering consumers tons of options: Faces, bands and sizes can be adapted to your liking and there are countless variations you can create. And, with prices ranging from $349 to $10,000, there’s literally an Apple Watch for every type of person – even those of you who never thought you’d wear one. 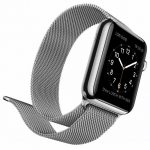 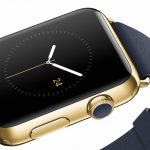 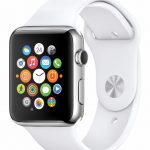 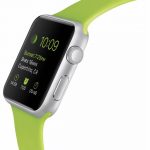 Apple Watch faces are designed to be extensively customizable, from how they look to what they do. When you combine all the possible options, there are virtually endless ways to make Apple Watch your own.

Use your finger to draw something quickly so your friend on the other end can watch your drawing animate, then respond with a custom creation for you. You can also use the built-in speaker and microphone for quick chats, or seamlessly transfer calls to your iPhone for longer conversations.

Customizable coaching reminders help you reach your Move, Exercise and Stand goals each day, and use your success to motivate you to pursue new milestones. It knows how active you are and uses this data to suggest a daily Move goal for the week that is realistic and achievable. You can adjust your Move goal up or down to make it perfect for you. These weekly check-ins help you be more active and make progress in manageable steps.

The Apple Watch is Not Only a Smartwatch, but Also a Timepiece

What Apple is essentially doing with their smartwatch collection is treating them like actual watches with versions for every type of consumer. And just like a Rolex isn’t for everyone, neither will the most expensive version of the Apple Watch – but the cheapest version may be just what you want.

“[The] Apple Watch is first and foremost an incredibly accurate timepiece. It does everything a watch should, but in ways no other watch ever has. It’s also connected to your calendar and your contacts. So in addition to showing you the time, Apple Watch actually understands what time means to you. It helps you be more productive and efficient. So you get more out of every moment.”

A smartwatch is the most personal piece of technology you can own because it’s not only with you, it’s on you. The Apple Watch presents itself differently than other smartwatches because it’s focused on being a watch first and a smartwatch second. The fact it’s doing so with a fashion-forward approach instead could be what we’ve been waiting for all along.

What Took so Long?

2013 is considered to be “the year of the smartwatch” because components were finally small enough and cheap enough to create wearable devices to work with our smartphones. Since then, major brands like Samsung, Sony and Pebble have completely dominated the wearable market. And while Apple may be late to enter this arena, it’s definitely not too late to make an impact.

Many Apple products have failed but a few have also changed the world – especially the ones that improved previous technology. iPods, iPhones and iPads were all predicted to flop yet they somehow managed to redefine entire industries. Apple could potentially do the same thing to smartwatches that they did to MP3 players, cell phones and tablets.

The Apple Watch doesn’t just bring Apple into a new technology category; it also marks the company’s first attempt at doing so without the help of Steve Jobs. And while the success of the Apple Watch is yet to be seen, Apple is ready to prove the naysayers wrong. Perhaps Steve Jobs would have done things a bit differently, but choice has never been a bad thing for shoppers to have.

So which Apple Watch are you choosing?