According to scientists, there are six types of fathers, so the key to the most awesome Father’s Day gift is determining which Dad-phylum your pops belongs to, and staying within that bucket.

Remember: If you get him just the right present, your father will say, “I’m proud of you, son,” and take you on the fishing trip he promised.

If your dad is pining for his lost youth but isn’t planning to leave your mom for his administrative assistant, get him this bitchin’ Eric Clapton Journeyman Relic Fender Stratocaster electric guitar, a 280 watt amp, and a Marshall stack for the garage.

The Strat is covered in dings and scratches, just like your dad, and playing music will make him feel vital and alive.

Plus, the excessive volume of the Marshall stack will drown out the maddening ticking of the clock that signals the inevitability of the grave.

Warning: Midlife Crisis Dad will play terrible, blues-influenced rock with this guitar, and may even try to put a classic rock cover band together with some guys from work.  It’s part of the healing process.

You know, you’re lucky to have business Dad. He might have missed the sports banquet because he was working late, but you were brought up in a nice house in a nice neighborhood and you never wanted for anything. So maybe show a little gratitude for once?

Buying gifts for business Dad is easy because Business Dad likes to play golf! Well, he probably doesn’t like to play golf–it’s a terrible game–but he does it anyway.

There are eight billion golf-related things you can get him, so just pick something at random.

Maybe a rangefinder? Or this golf watch?

Doesn’t matter; since he made partner, he’s too busy to get out on the links much anyway.

If your dad loves frogs, you’ll be tempted to get him this meditating frog statue for the backyard, or this Budweiser frogs neon light for over the bar. But don’t. Because secretly, your dad hates all this frog stuff.

He bought a frog necktie 15 years ago because he thought it was kind of funny, and now the entire house looks like a damn swamp, but he’s just too far into it to tell anyone.

So he forces a smile while opening his Christmas presents and says something like, “Oh, a frog mousepad. Ha, ha! You know how I love frogs! Thanks!”… for 15 friggin’ years. 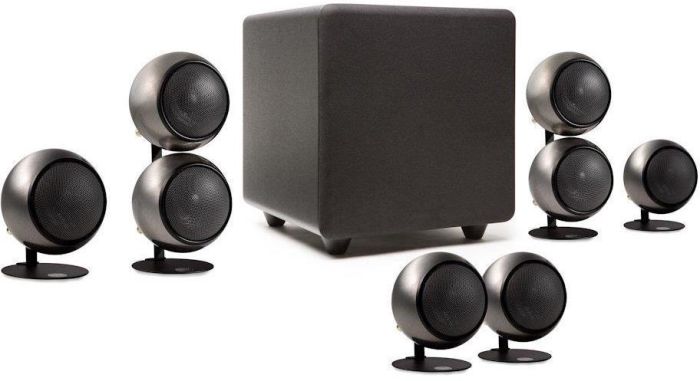 Surround yourself with sound

So get Frog Dad this Orb Audio home theater speaker system, some medical marijuana (if it’s legal in your state), and a copy of Sergio Leone’s The Good, the Bad, and the Ugly, a blissfully frog-free movie that all dads love.

If he bothers stopping in on Father’s Day at all, just hand Neglectful Dad this Number One Dad mug and be done with it. Say something like, “Here ya go, pops. You earned it.” 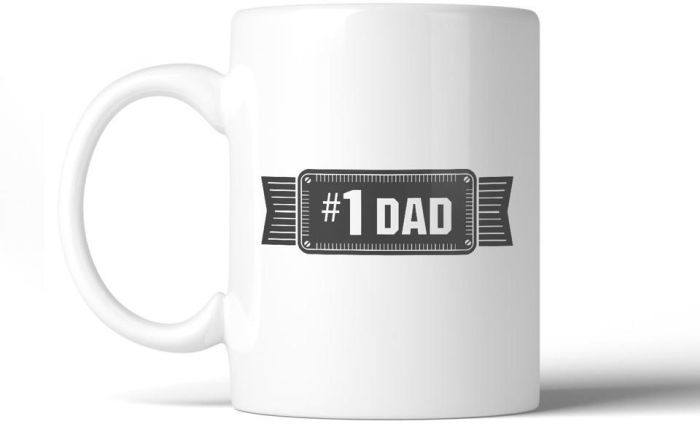 Tell him you got it while he was out buying cigarettes

He probably won’t understand the irony, but whatever. In two more years, you’ll be old enough to blow the dust of this town off your boots and live life on your terms. You’ll show him. You’ll show everybody.

Nerdy dad did all kinds of science experiments with you when you were a kid, tells very bad jokes, and showed you how to play Kerbal Space Program when you were in fifth grade.

Now it’s time to pay him back. 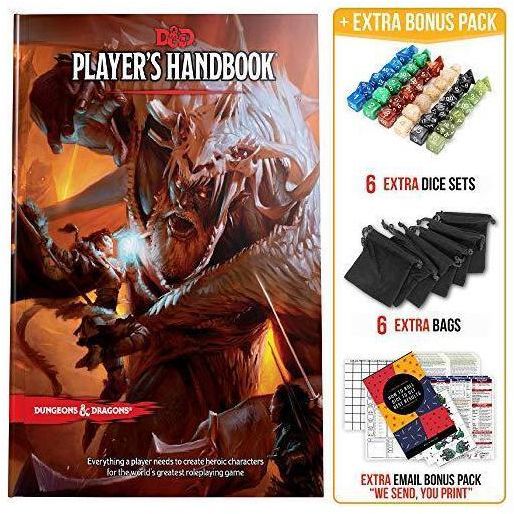 He might even dig through the attic and find the character sheet for Grobnak, the half-orc Barbarian he ran when he was twelve.

He’s been your dad for your whole life, but you don’t know anything about him.

He’s nice enough, but who is this man who fathered you? What does he dream about? Didn’t he say something once about being in the military? Pretty sure he mentioned taking a trip to Cancun when he was teenager. I think he has a friend named “Ray?” 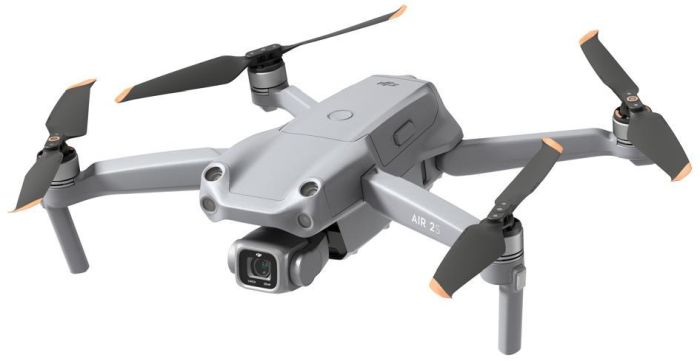 Buy him this drone. Everyone wants a drone.

Stephen Johnson is a writer, filmmaker, and man-about-town. He has written for G4TV, Blumhouse, LifeHacker, FearNET, Gawker, Offspring, and many other outlets. His short films have screened at the Sundance Film Festival, Palm Springs International Film Festival, and more.