The Nvidia Shield Android TV Console vs. the Competition 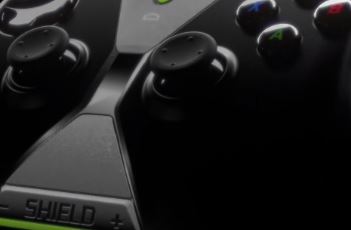 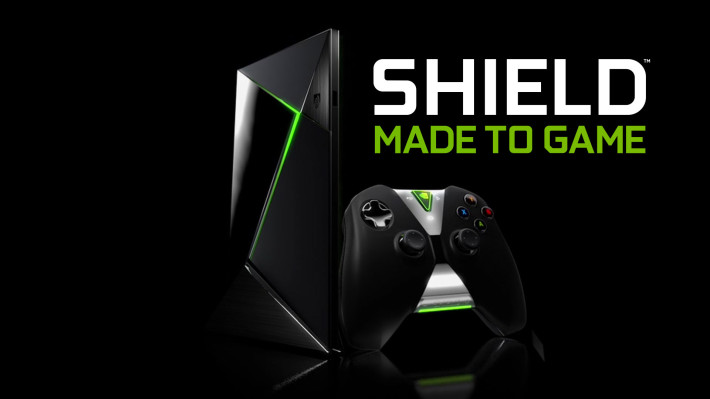 But as confused as I am about all the different Nvidia Shields currently available, I’m looking forward to the fight between Nvidia and the competition.

Round 1: Can the Nvidia Shield TV Console Even Put up a Fight?

The Nvidia Shield will cost around $200 and includes features like 4K support for streaming apps including Netflix and Hulu. If paired with a low-cost 4K TV, Nvidia could be the cheapest solution for high-quality entertainment. And believe me, once you watch House of Cards in 4K, you’ll wonder how you ever watched TV without that knockout quality.

With Google Chromecast, Roku Streaming Stick and even Apple TV costing a lot less; there’s a lot of competition within the TV-streaming market already. And, since most of the competition is also valued under $100, you probably think it will be very hard for Nvidia to enter the ring.

Until you take a look at the specs: 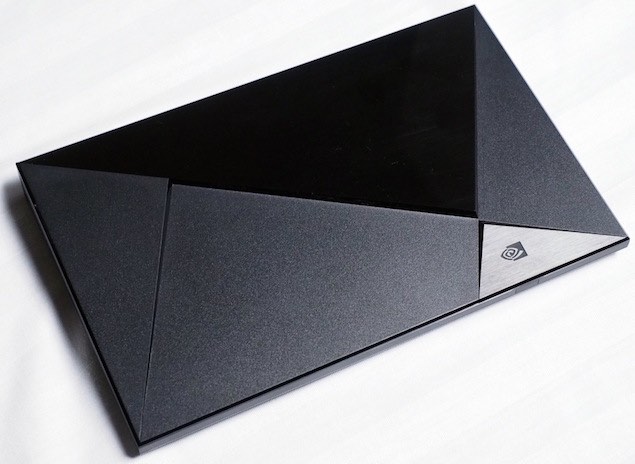 Round 2: The Nvidia Shield TV Console has Some Impressive Footwork

We recently had a first look at the Zotac Steam Box at PAX East and it was awesome -but it’s definitely not cheap. At $999 it’s not really fair to compare it to the Nvidia Shield unless you plan on installing a Shield in every room of your house. The Nvidia Shield is more of a middleweight contender – something to fill the void between your PC and TV.

Another great feature of the Nvidia Shield is the controller that offers users a familiar layout to the Microsoft Xbox. The controller operates on Wi-Fi, has a headset jack and a microphone so you can launch games directly, and will deliver 40 hours of gaming on a single charge.

Nvidia is also launching a remote control with the Shield that has many useful voice features. Common tasks like typing long names can all be entered with the remote instead. The remote can be charged by USB and has its own headset jack for private listening and capacitive touchpad for volume control. The remote is currently sold separately, but I expect to see it in bundles.

Nvidia has already developed their own GRID game streaming platform and many of your favorite titles are already available for download. And, with Android titles being developed at a breakneck pace, it’s only a matter of time for them to be supported by the Nvidia Shield. This will also strike a nice balance of modern and classic game titles. 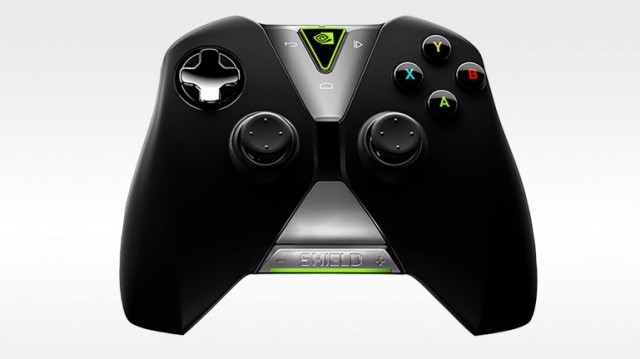 Round 3: The Nvidia Android TV Console Delivers a Knockout Blow

Simply put: 4K video is one of the best things to happen to gaming. The Nvidia Shield is  tiny, so you can take it anywhere you want. What’s going to make a difference for most consumers, though, is if the Nvidia Shield can fill a void that other products haven’t.

But at this price point, it will at least replace that Nintendo Wii sitting next to our main consoles.

Will the Nvidia Shield Android TV console be a contender?