Women Who Made Computers Great 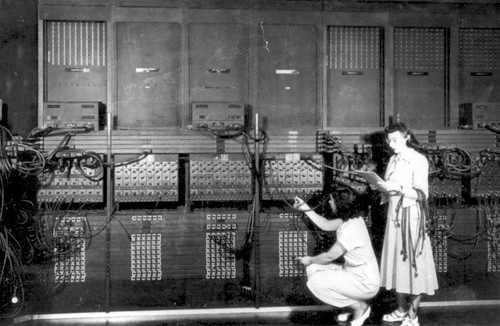 It’s Women’s History Month, and being a publication largely based around computers it seemed only fitting that we take the opportunity to pay respect to a few of the women who have made an impact in the world of computers and tech. To that end we’re featuring four famous female figures who helped found the field and are forming the future of computers.

Let’s start at the beginning 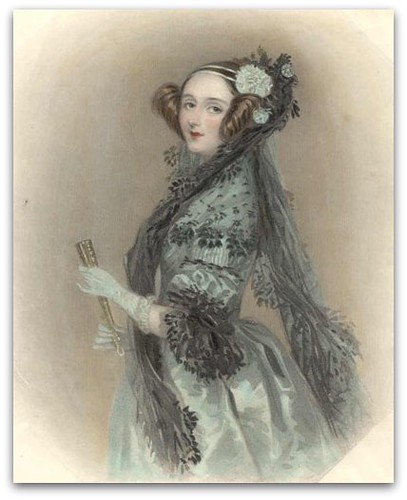 Ada Lovelace wrote the world’s first computer program, just to prove what a computer could do

“Ada Lovelace” by angelaathomas is licensed under CC BY 2.0

It’s important to remember that long before the first mechanical computers arrived on the scene, “computer” was a job title. Coined in the 15th or 16th century, “computer” was often synonymous with “mathematician.” As time went on “computer” became more and more specific to those whose job focused solely on entering inputs into equations and “computing” the results. From that point forward, more and more of those positions were being filled by women.

By the 1800’s women had become quite prominent in the field of computing. So when the first mechanical computer, the “Analytical Engine,” was described in a paper in 1842 it was only natural that it catch the imagination of a passionate young mathematician named Ada Lovelace.

She had been fascinated by the Analytical Engine’s predecessor, the “Difference Engine,” so as soon as she became aware of a paper outlining the first mechanical computer she not only read it, she also corrected several mistakes made in the paper’s translation. A friend of the inventor heard of her interest and commissioned her to officially translate the original document.

She didn’t stop at just translating. With the creators enthusiastic blessing she expanded the paper to more fully realize the potential this machine could achieve. Her revised translation included detailed plans for how the machine could accept inputs, deliver outputs, process information, and store data.

As the final part of this expansion, to prove what this theoretical machine could do, she wrote an algorithm. It was designed to compute Bernoulli numbers, and it is considered the world’s first computer program.

The Women Who Programmed the World’s First Digital Computer

The unsung brilliance behind the world’s first digital computer

Betty Jennings, Betty Snyder, Fran Bilas, Kay McNulty, Marlyn Wescoff, and Ruth Lichterman may not be familiar names to you, but the impact of the work they did echoes even today. You may have heard of their most famous project if you’re a PC fanatic or history buff in general, but many of these incredible minds never received recognition in their lifetimes.

Together these women created the software that allowed the world’s first true digital computer ENIAC (Electronic Numerical Integrator and Computer), to function. Which is even more impressive when you consider how this early computer operated. Writing a program took weeks of careful planning and exacting work. Should something go awry or a change need to be made, the programmers might have to actually crawl inside the machine to make the adjustment.

ENIAC has its own troubled history, but it in and of itself is an incredible accomplishment that wouldn’t have been possible without the intelligence and dedication of this team of women.

Radia Perlman – Mother of the Internet 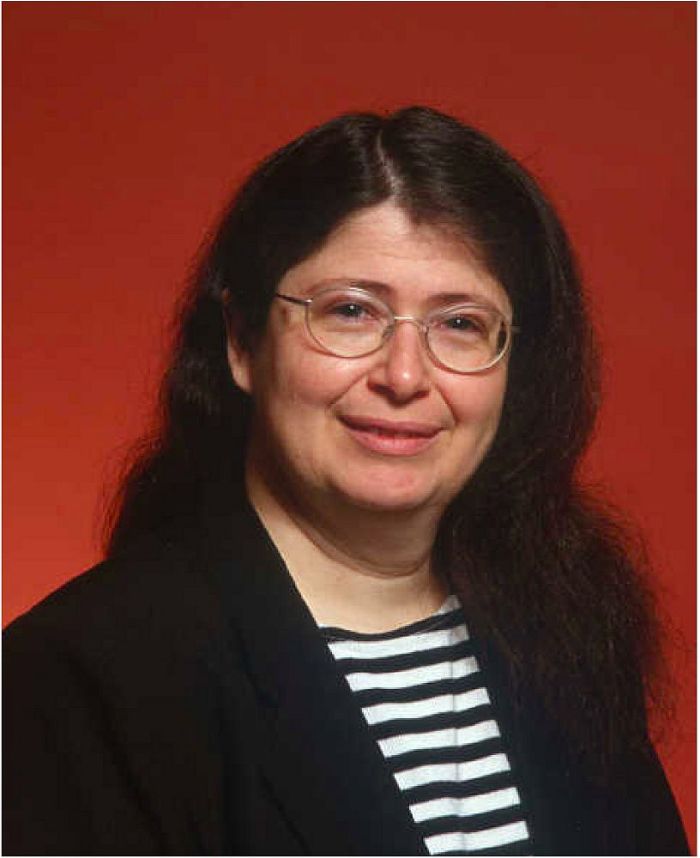 The woman who let networks reach their full potential

The daughter of two US engineers, Radia fell in love with math and science at an early age, finding them to be “effortless and fascinating.” These loves evolved into a passion for computers in high school, that would carry into her work as a programmer while she pursued a mathematics degree at MIT.

It was in the grad program that she was first introduced to network protocols, but it wasn’t until years later, while working as a consulting engineer, that she would develop her most famous creation, “Spanning Tree Protocol.”

When information bridges are created between two or more devices there is a risk that you could create what’s known as a “bridge loop,” in which a broadcast from one source literally loops ad infinitum through redundant bridges. This eats up bandwidth and ultimately prevents any new signals being communicated.

SPT prevents these loops by building a logical-topology that that can disable network links that are redundant or unnecessary before a bridge loop begins. Without a solution for these loops and the “broadcast storms” they can create, networks could never grow beyond a certain size reliably.

It’s for this reason that Radia Perlman is affectionately known as the Mother of the Internet. 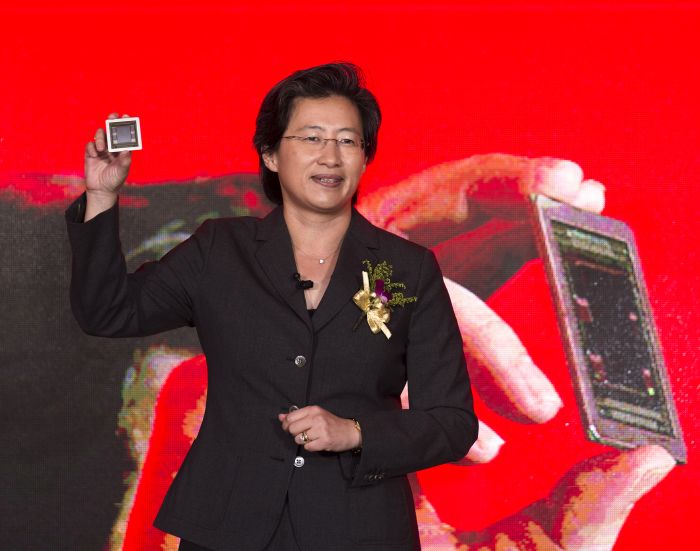 In 2011 AMD was on the brink. They were forced to lay off twenty-five percent of their workforce, and there was no relief in sight. So in 2012 they hired a talented time-tested engineer named Lisa Su to help right the ship.

Lisa Su was already an acclaimed engineer. At IBM she helped create material solutions that improved chip speeds by twenty percent, and in 2001 MIT Technology Review would name her a “Top Inventor Under 35.” In recognition of her work in advancing mobile devices and gaming console tech she would be made vice president of the semiconductor R&D center until 2007. After which time she would move to a company called “Freescale Semiconductor,” where she would ultimately be credited with getting the company’s “house in order.”

From 2012 to 2014 she served as senior vice president and general manager at AMD, and in that position she pushed the company beyond its scope as a PC market player. She got AMD chips in Xbox One and PS4 consoles diversifying their income sources and keeping the lights on.

The company was still hurting though, and in 2013 their stock lost more than sixty percent of its value. So in 2014 AMD made probably the smartest decision in company history. They gave Lisa Su the wheel. As CEO she simplified AMD’s operations and focused on finding untapped markets in which to invest. Now AMD is once again a worthy rival to Intel in the CPU market, and Nvidia in GPUs.

She was the force that steered AMD’s ship away from the brink, and that’s just one reason the gaming community loves “Mama Su.”