OUT OF STOCK
Sold by: Newegg
Shipped by Newegg
Price Alert
Add To ListFound on 106 wish lists 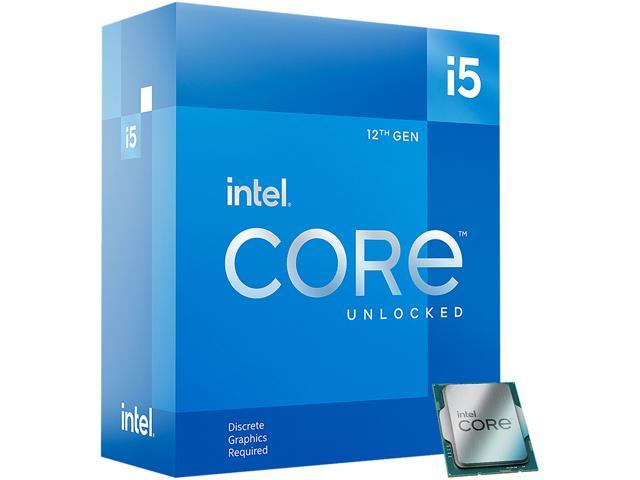 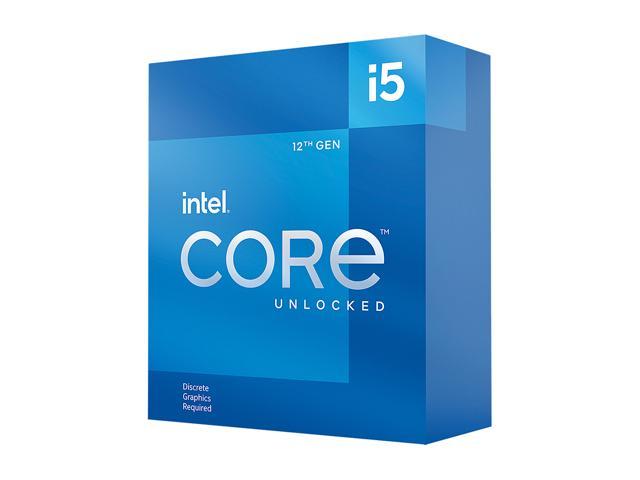 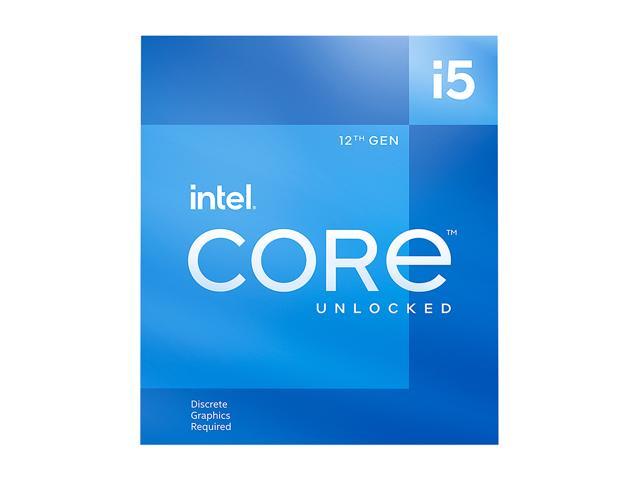 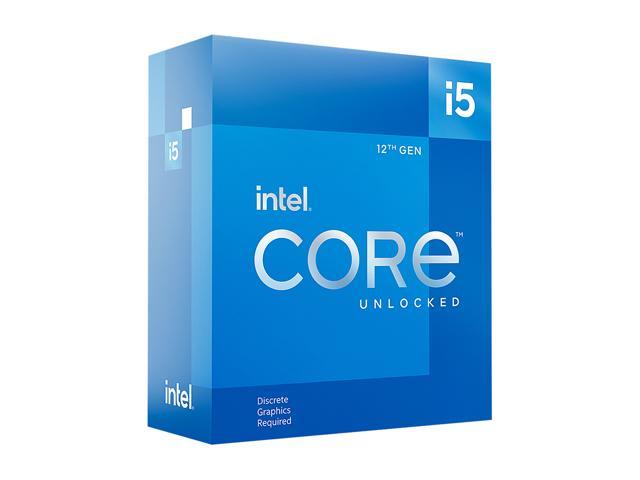 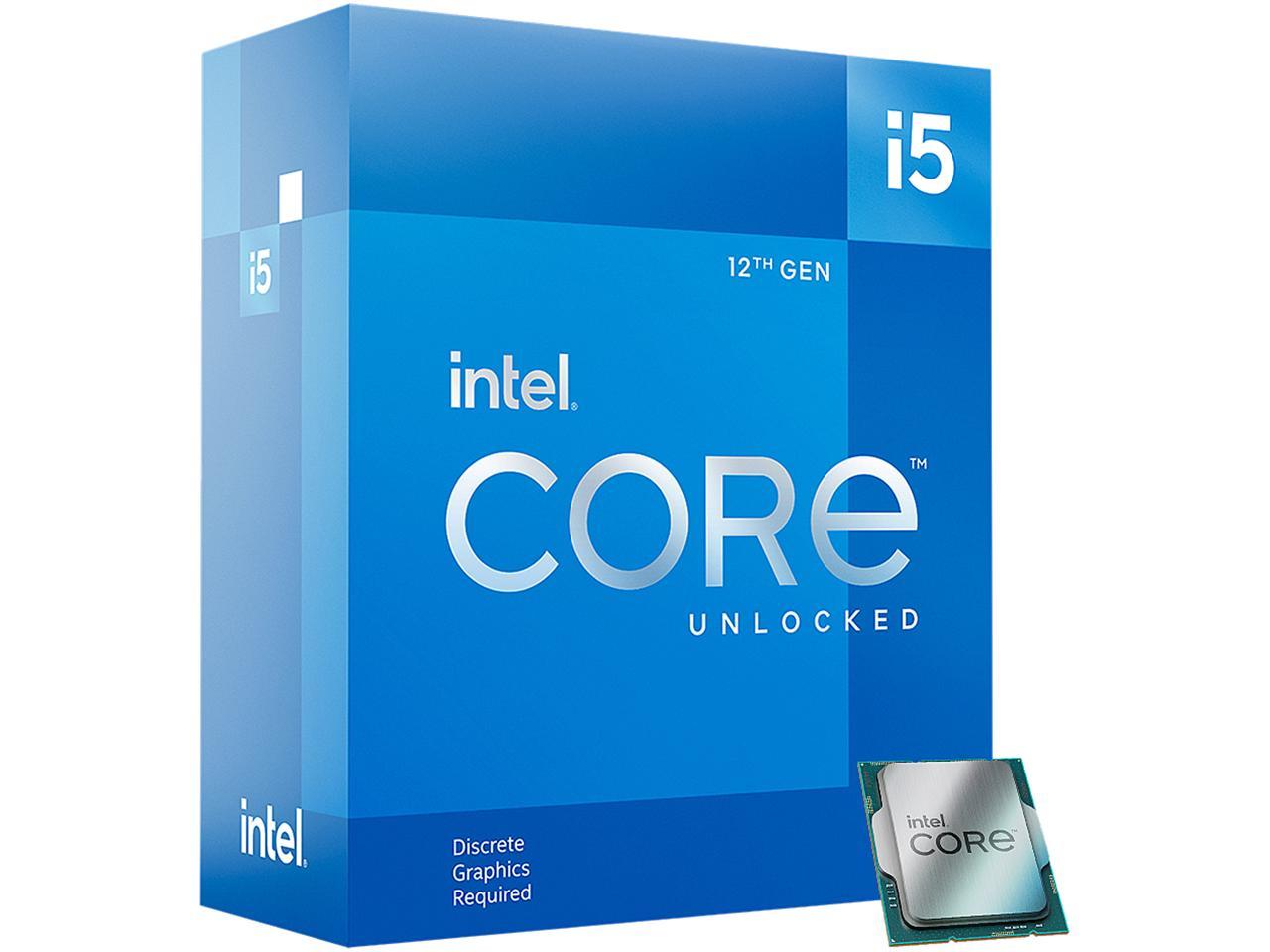 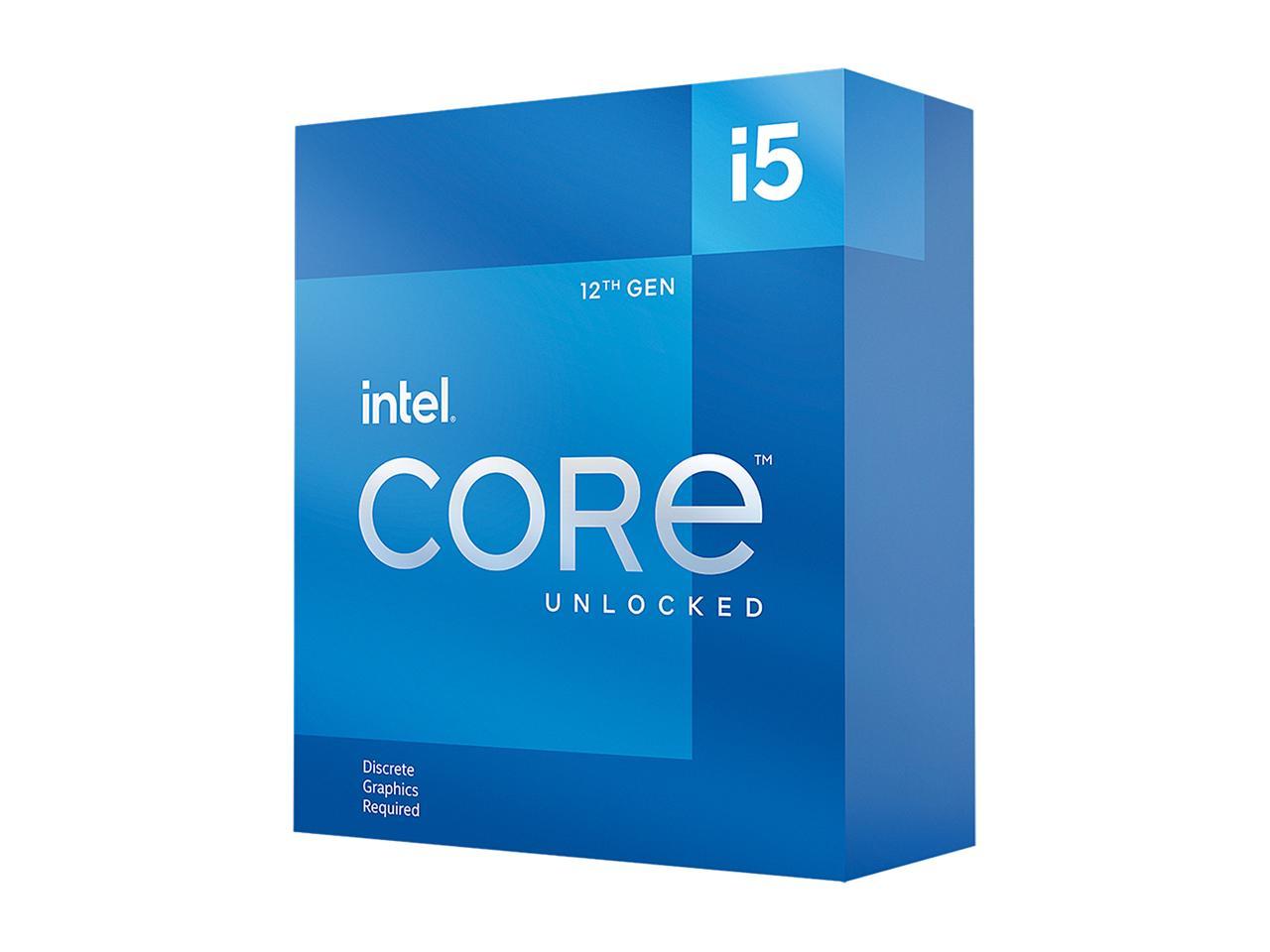 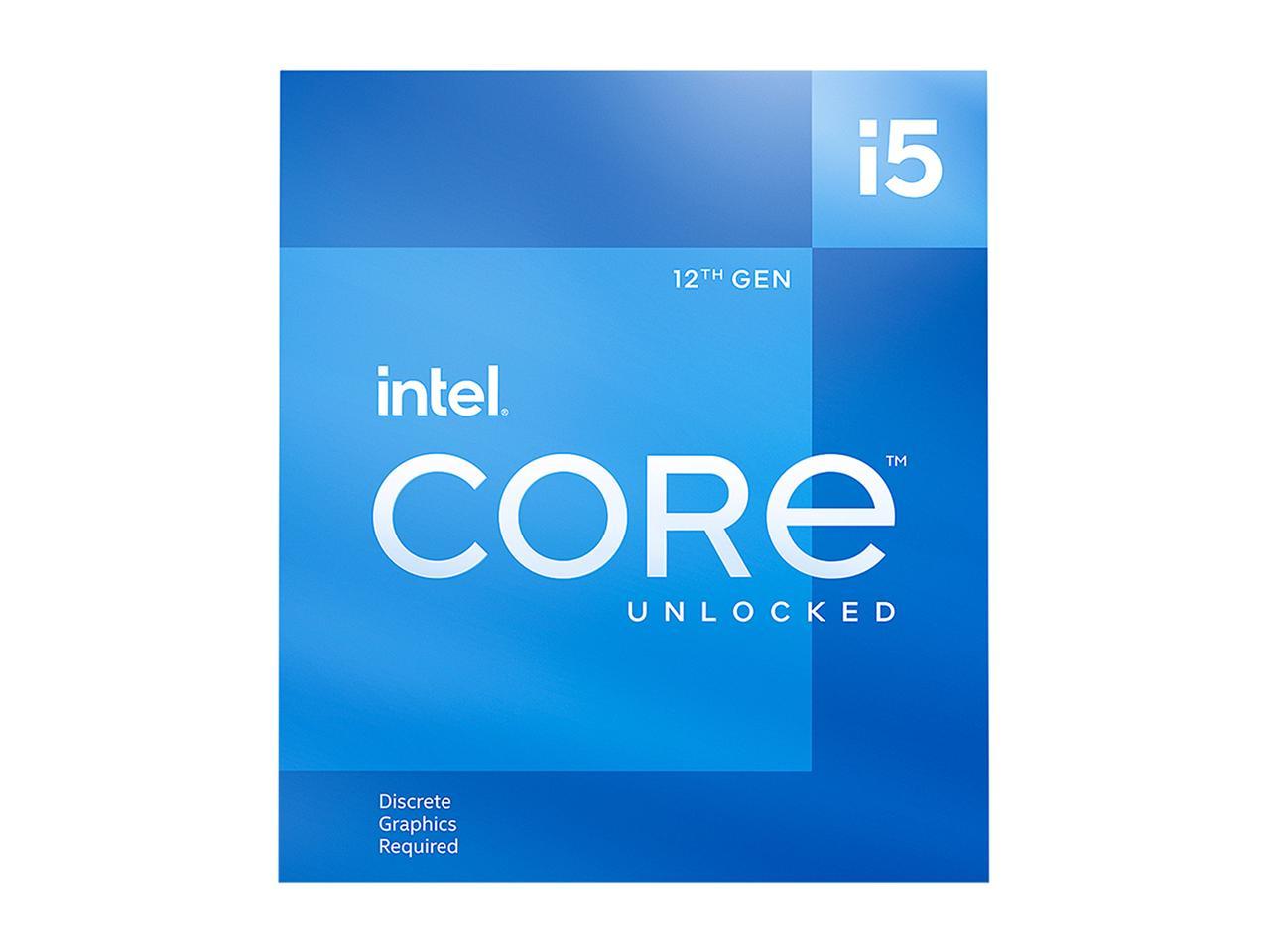 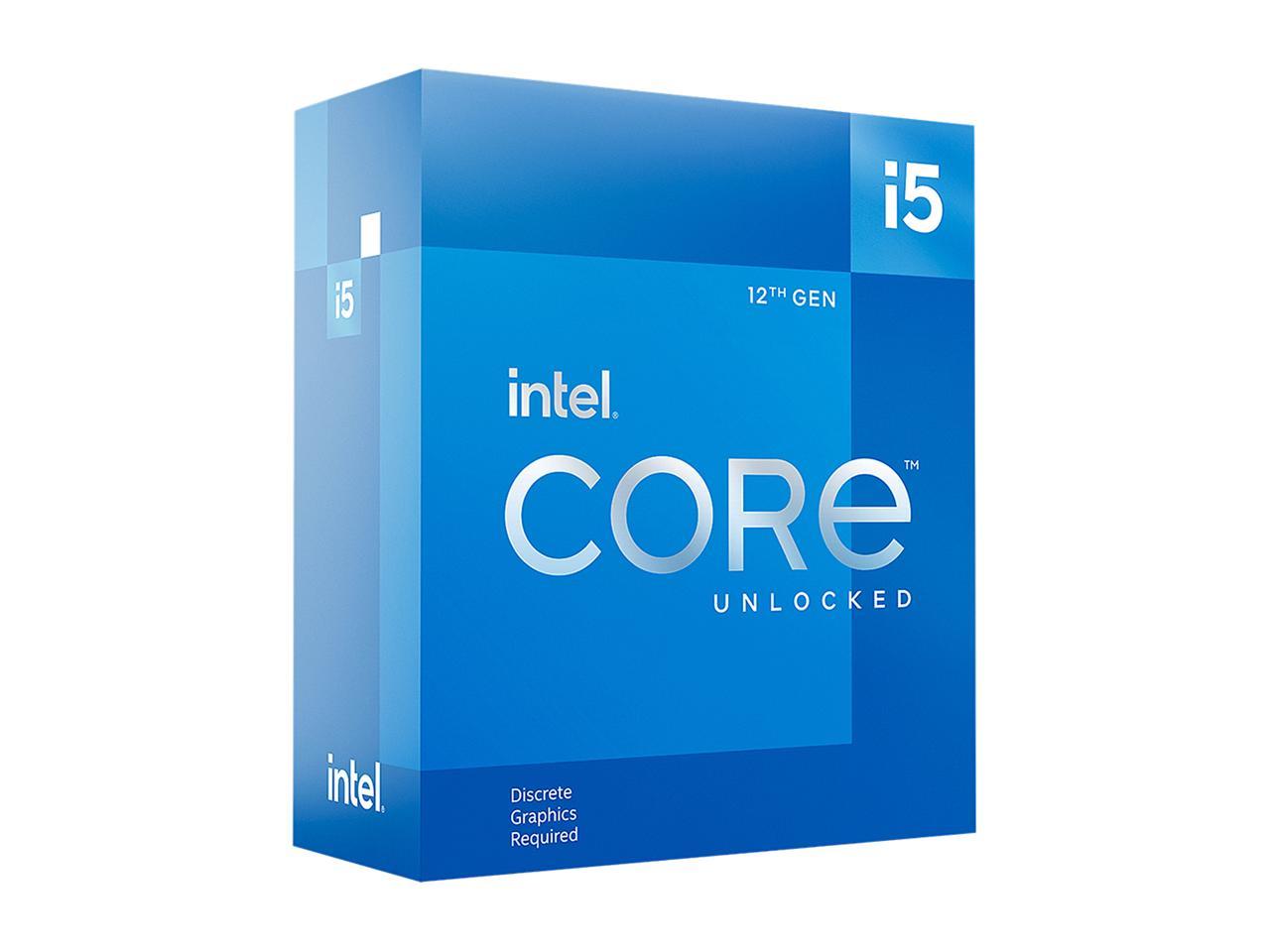 Overall Review: Paired this with an Asus STRIX-E Gaming, so far it's been working flawlessly, tried me a couple of games but another reason why? The move to PCIE Gen 4, the speeds of the NVMe are mad. My two previous build have been with an 8 core CPU, this one has 10, but it's good enough for everything I'm throwing at it, so maybe I'll just keep getting the i5, save the extra $$$ for a better motherboard with all the bells and whistles, after all, the motherboards are getting more and more expensive every year.

Overall Review: It's been almost 7 years since I got a processor upgrade, had been using a 6600k since its first release back in 2015. I spent most of 2020-2021 hesitating to buy the 5600x but with stock issues I decided to wait until this came out and bit the bullet... I have to admit I am very satisfied! Perhaps the 6600k aged very badly but I was no longer able to play a games like R6 Siege, mind you I am using an RTX 3060TI & 32GB of RAM, wether I put graphics all the way to the minimum the processor was always at full load. Upgraded to the 12600K and am running at over 300 FPS!!! I also tried Breakpoint and was hitting over 70 FPS with the processor only at 30-40% load haha but the 3060TI was at 98%, so I suppose the graphics card is the bottle neck now.

Overall Review: I have a 12600K on my Main PC, and it works amazingly, my friend wanted me to build her a pc so i ordered all the stuff through newegg, well we got the 12600KF for hers because we are using a rtx3070 so we dont need a built in gpu into the processor, upon building the PC, we noticed that there was an issue immediately, the mobo(ROG z660 wifi-d4) was not recognizing the ram, the ram light kept coming on. I tried 4 different 8gb Tforce sticks and it wasnt working, Figured it was a Faulty MOBO. I tested the ram on my main PC and Voila, everything works, tested the GPU as well just to make sure, had the same result, it works. Well contact Newegg for the issue which i believe is the mobo,I send it in for a replacement, it gets here a few weeks later, what do you know, same issue, light keeps poppin up on the mobo, Ram light, i start thinking what the hell, not again, so i swap everything from my main PC to the z660 mobo on my friends build. It works. i start swpping things 1 by one until It comes down to the CPU. Once the 12600KF is in the mobo, the light comes on immediately and it doesnt make it to post. I swap it back to my 12600K and it comes up, no issue. so now its past 30 days after thinking it was the mobo(which btw they determined it was a pcie issue) and having to deal with real life as this PC was in no hurry to be built so i put it off for a few weeks until i got everything for it. So Yeah Dead CPU, gonna see what Newegg can do about it. Hopefully they can replace it with something that works.

Manufacturer Response:
Hello, there. Thank you for sharing your review. We’re sorry your experience didn’t match your expectations. For us. it is important that you feel comfortable with our product. Please take advantage of our support at https://www.intel.com/content/www/us/en/support.html for any additional comments, concerns, or suggestions you wish to share. We would be happy to assist. Thank you for choosing Intel
Anonymous
Ownership: 1 week to 1 month
Verified Owner
Great Gaming Processor8/17/2022 12:24:10 PM

Overall Review: With a liquid cooler, performed higher in benchmarks than typical reviews.

Pros: default install and all auto settings make the cpu run at 4.5ghz...