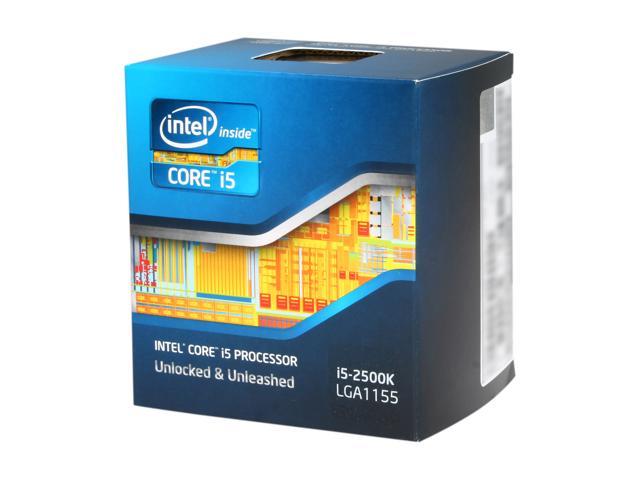 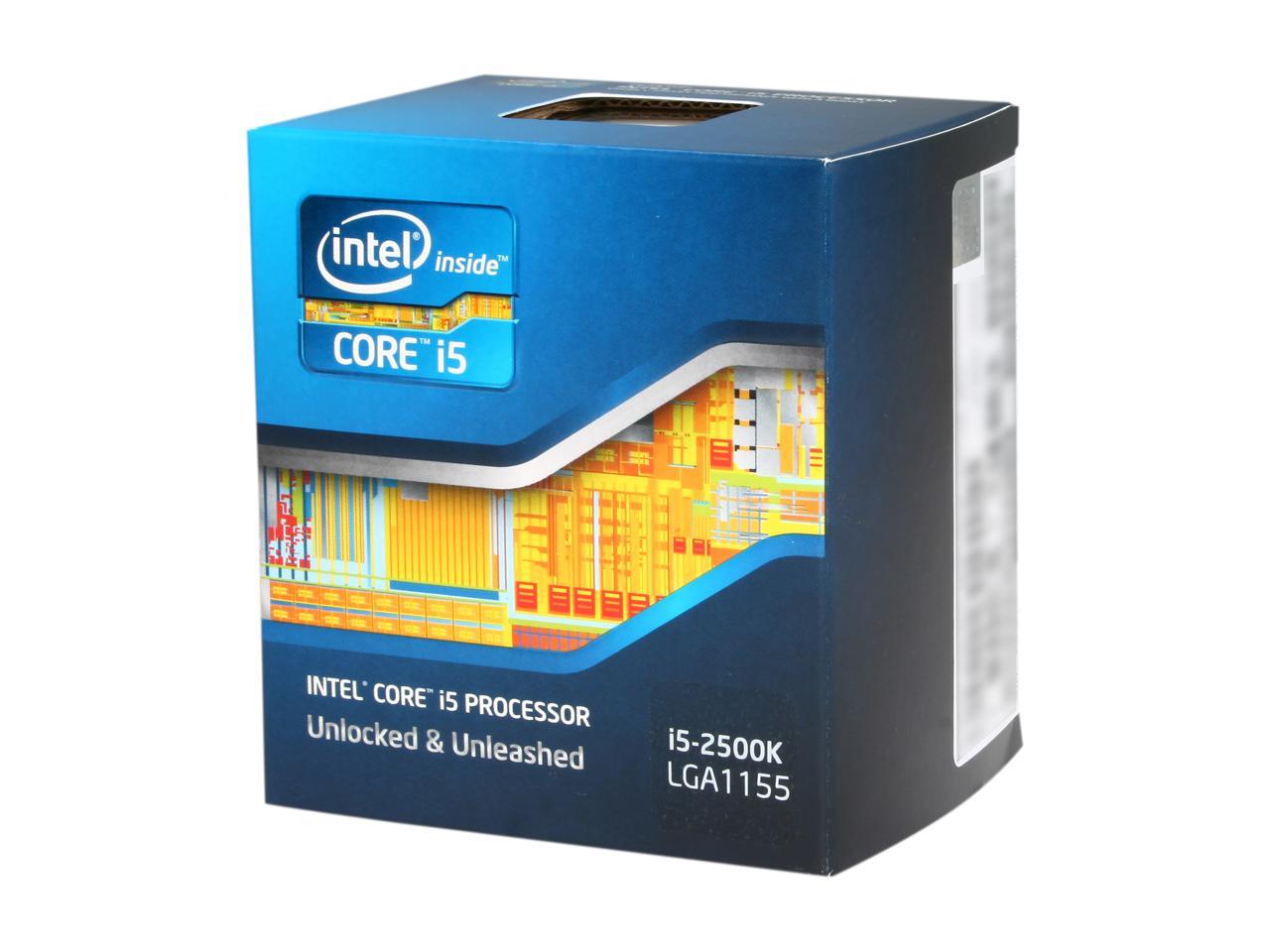 Intel’s most popular family member is more adaptable than ever and unlocked. The 2nd generation Intel Core i5-2500K processor delivers an even better automatic performance increase with Intel Turbo Boost Technology 2.0 and is overclocking-enabled for the flexibility to set your systems specs the way you like. And when combined with the Intel P67 Express chipset for core overclocking performance, the Intel Core i5-2500K processor delivers visibly smart performance at its best for the desktop with its highest performance built-in graphics and media features.