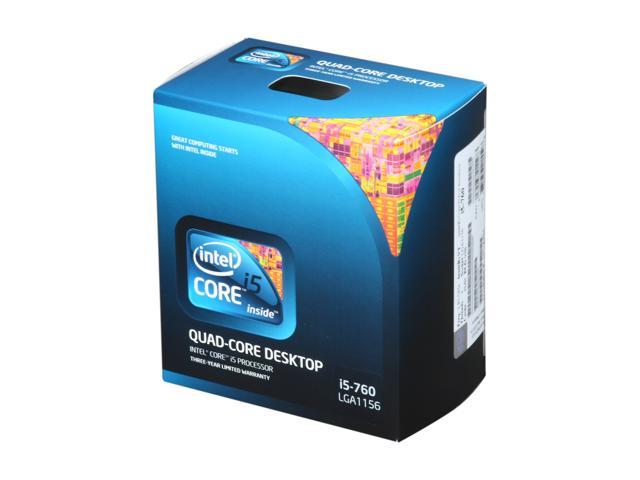 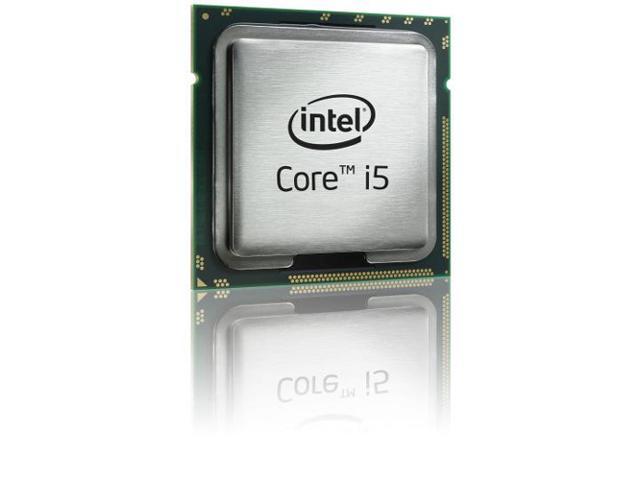 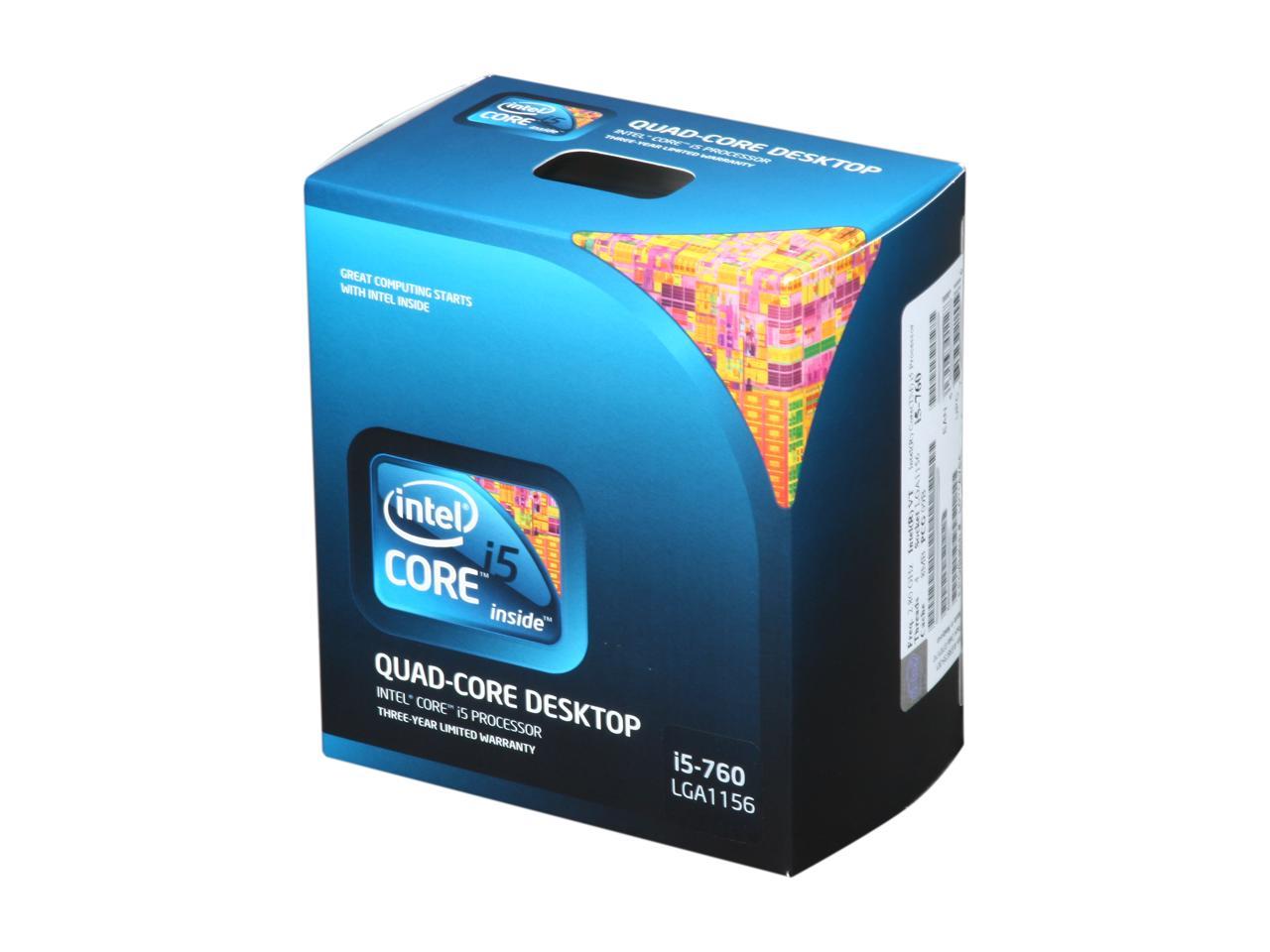 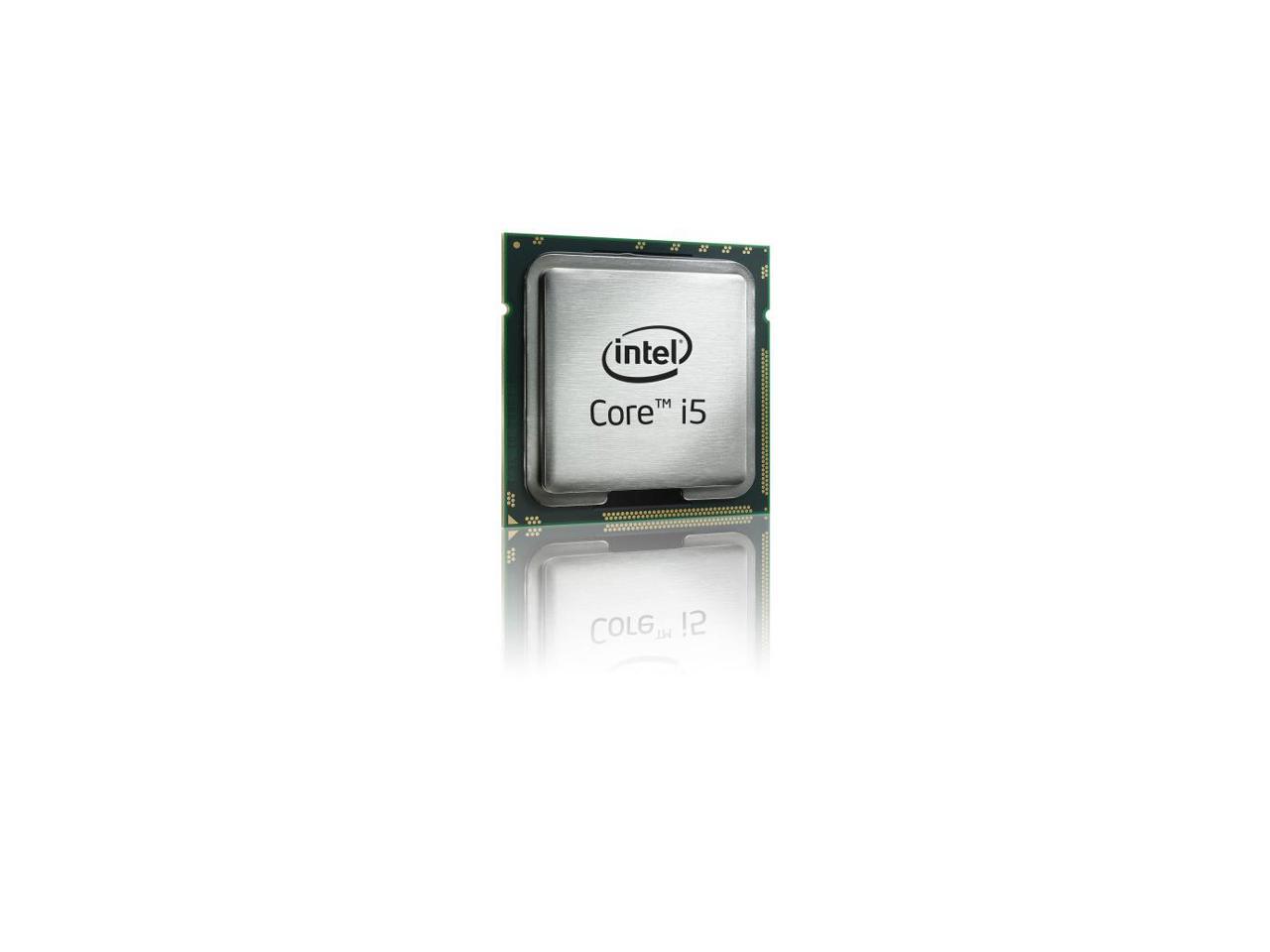 (319) Write a Review
See more "lga 1156"
In stock.
Ships from United States.
Most customers receive within 2-8 days.
Overview
Specs
Reviews
Upgrade your system with the Core i5-760 and own the processor that speeds up when you do. These CPU powerhouses are designed to handle the intense compute and visualization workloads like video games and image editing applications. Core i5 processors allow you to multitask faster and unleash powerful media creation tools.
Best of all, the 8MB of Intel Smart Cache gives you blazing speeds you never realized were possible. Take advantage of Intel Turbo Boost technology which dynamically accelerates CPU performance to match your workload. The Integrated Memory Controller optimizes data bandwidth with support for two-channel DDR3 1066/1333 memory.
Smart Cache provides a higher-performance, more efficient cache subsystem while the Core microarchitecture accelerates overall system performance across your applications through energy efficiency. Add the Intel Core i5-760 to your system and you’ll never look back. Experience the convenience, versatility and raw power of Intel Core i5 processors today!

Overall Review: I wonder if i should push this thing more - 54C load is pretty cool imo.

Pros: This is one beast of a processor. Many people, myself included, have been able to overclock to 3.6GHz on stock voltages. That is simply amazing. Do a bit of overvolting, disable Turbo and power saving features, and with a good cooler you can expect to hit 4GHz. Would you want to, though? You'll have to decide if the extra heat and power consumption are worth it. Personally, I don't think they are.

Cons: No Hyper-Threading, but that has no effect on today's games. If you're future-proofing or doing heavy multi-tasking and want HT, get yourself an X3440 or a 930; nothing else is worth the money right now. Because of the way this is made, you will only have 16 lanes for PCI. Meaning, if you intend to do CrossFire or SLi, your cards will run at 8x/8x as opposed to 16x/16x. The downside to this is nearly unnoticeable with current hardware, but similar to above, if you're future-proofing or intend to use USB3/SATA3, you'll want to go with a 930. Stock cooler is bad, but that's to be expected with every processor.

Overall Review: All in all, if you're looking for a quad core processor and don't care about HT, CF/SLI, or USB3/SATA3, this is one of, if not the best option out there. You won't regret purchasing this.

Cons: None other than being aware the i5-760 does not support hyperthreading so you are limited to 4 simultaneous threads and that the maximum memory size supported is 16GB.

Overall Review: Part of me believes I should have waited for the new Sandy Bridge processors to come out in 2011. But I wanted it now!

Pros: I was excited to get this chip to see what I could achieve out of a true OC chip. I was amazed! Out of the box on the first day I got this baby stable @ 4.2 with a slightly high voltage, I have no need for that speed, so I backed down to 3.8ghz which runs at just a tick above stock voltage and a minute temperature increase. Overall budget Chip that can handle some punishment!

Pros: It does what I need it to do. Runs multiple VMs without breaking a sweat, as well as any game I've thrown at it (no lag in Civ5, even with my older 8800GT on med-hi settings).

Cons: Doesn't do my dishes?

Overall Review: Not sure about some of the temps reported by other reviewers. With the Zalman CNPS9900ALED and my case fans (NZXT Arctic Camo TEMPEST mid-tower....which is actually a mid-tower on steroids), I'm idling at around 20C, barely hits 40C under load. I used some Arctic Silver Ceramique I had lying around for thermal grease. I always hate these, but if it helps anybody, my build: Intel Corei5 760 Lynnfield 8GB Corsair XMS3 DDR1600 RAM 1x 60GB OCZ Vertex2 SSD Drive (OS Drive) 4x 320GB WD 3200AAKS drives (in RAID5, for speed+fault tolerance) GIGABYTE GA-P55-USB3 Motherboard Windows 7 Pro

Cons: A hard drive did actually crash during the years I had it, but that was irrelevant. I just replaced the drive. (it was a storage drive, not the boot drive) Also: -This computer made me play too many dang games in my twenties and I never had a woman. =P

Pros: Killer CPU, It may not be an i7 (Lacks HT) however it will run with the big boys. Capable of 4.2GHz Overclock if you want to push it. With the EVGA Superclocked CPU Cooler at 4.2GHz i5 760 the Unit under Prime 95 and Intel Burn-in test never spiked above 50'C. Stock cooler used to keep the CPU around 40-45'C at idle Load the temps would hit around 55'C in a very good airflow case. (5x 74.4CFM Case fans. 3 Exhausting the air from the CPU out the back and top of the case.