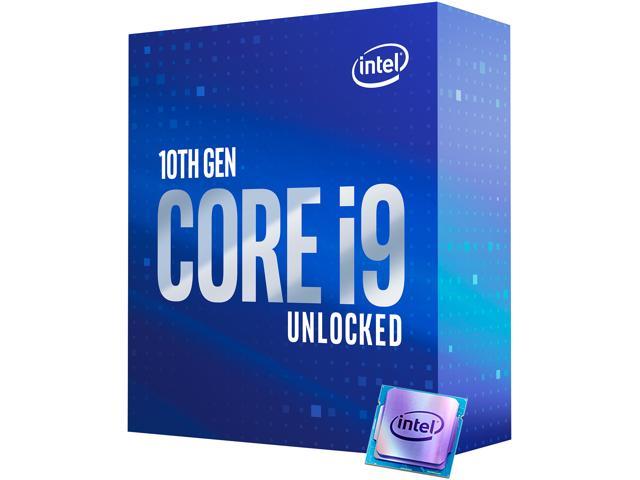 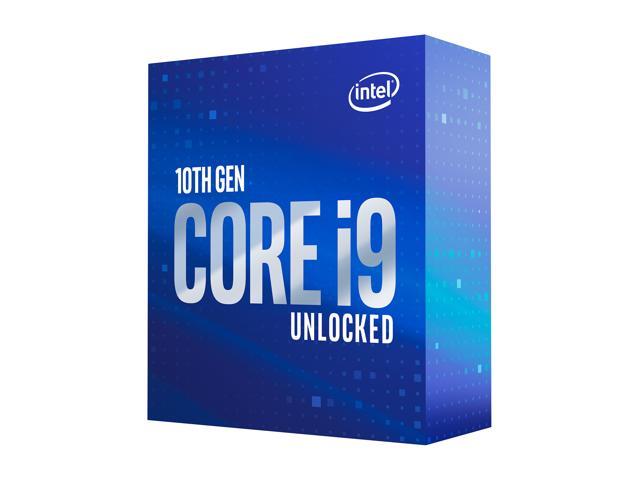 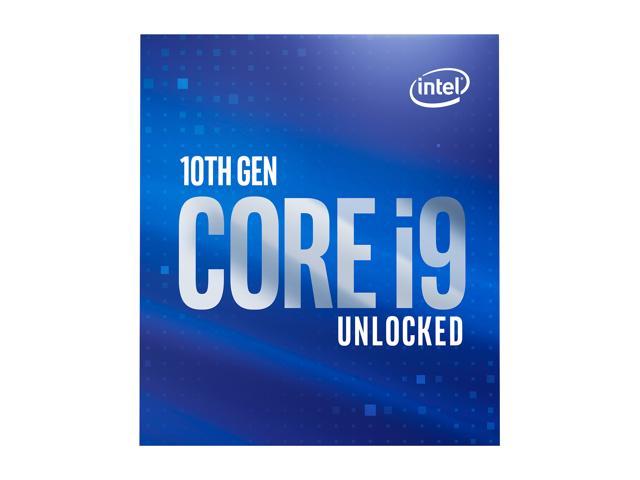 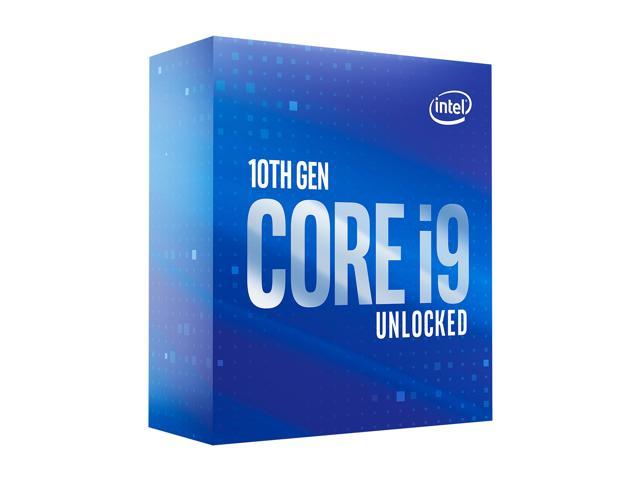 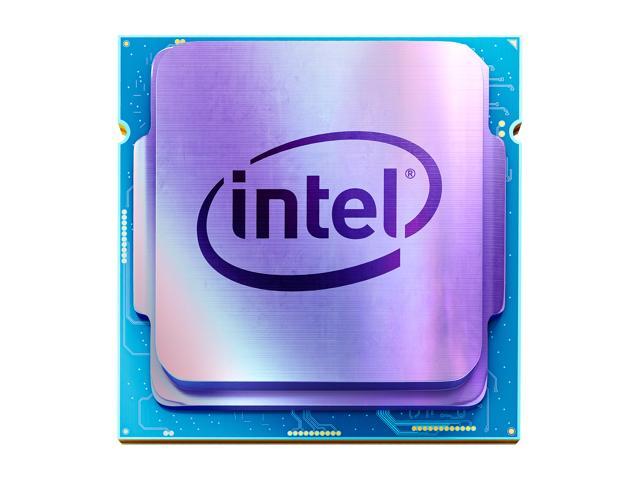 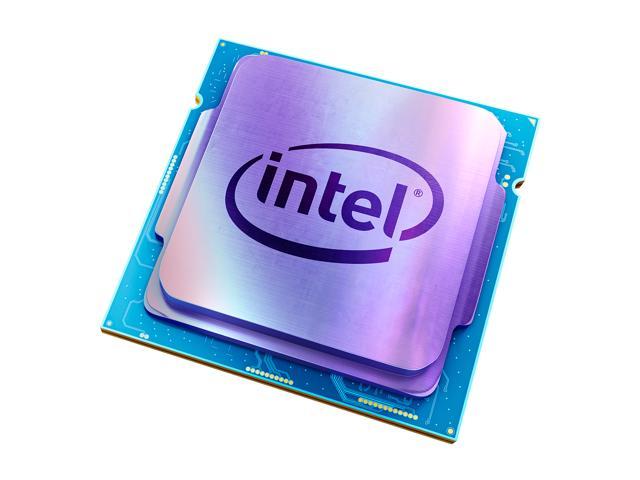 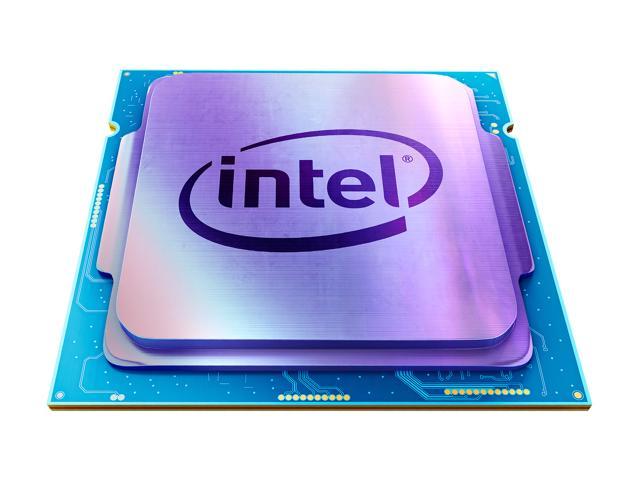 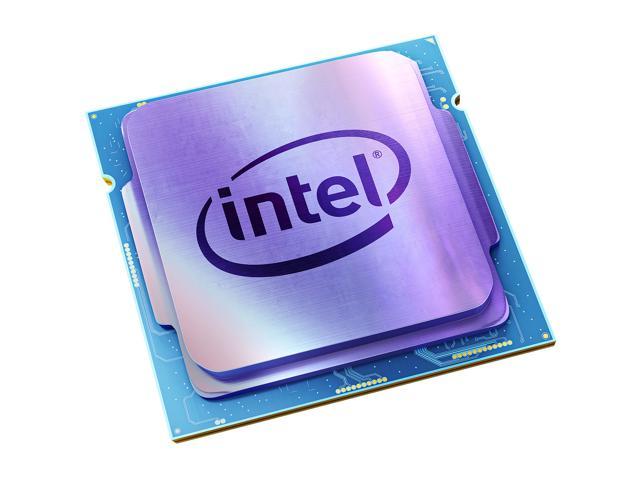 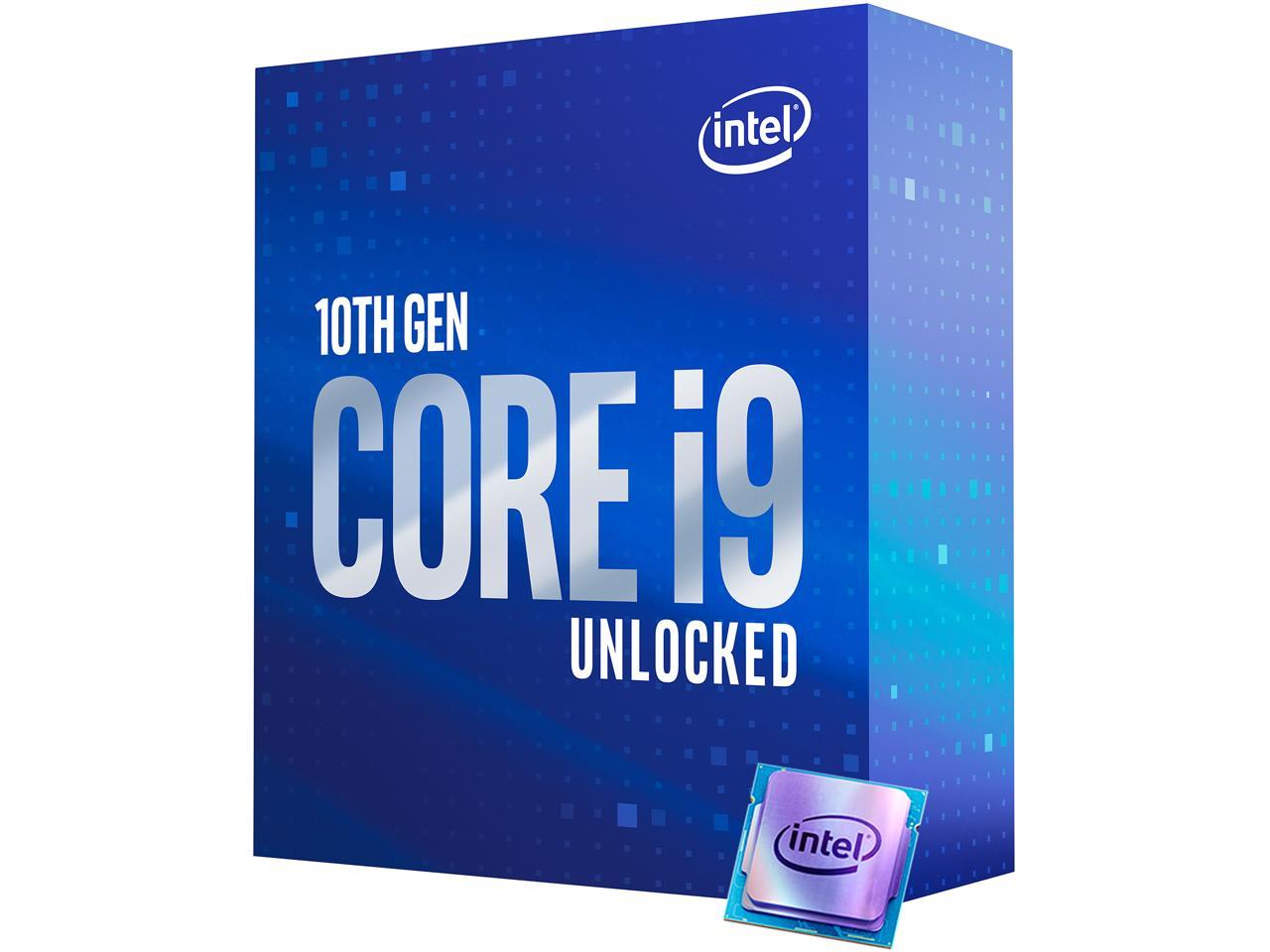 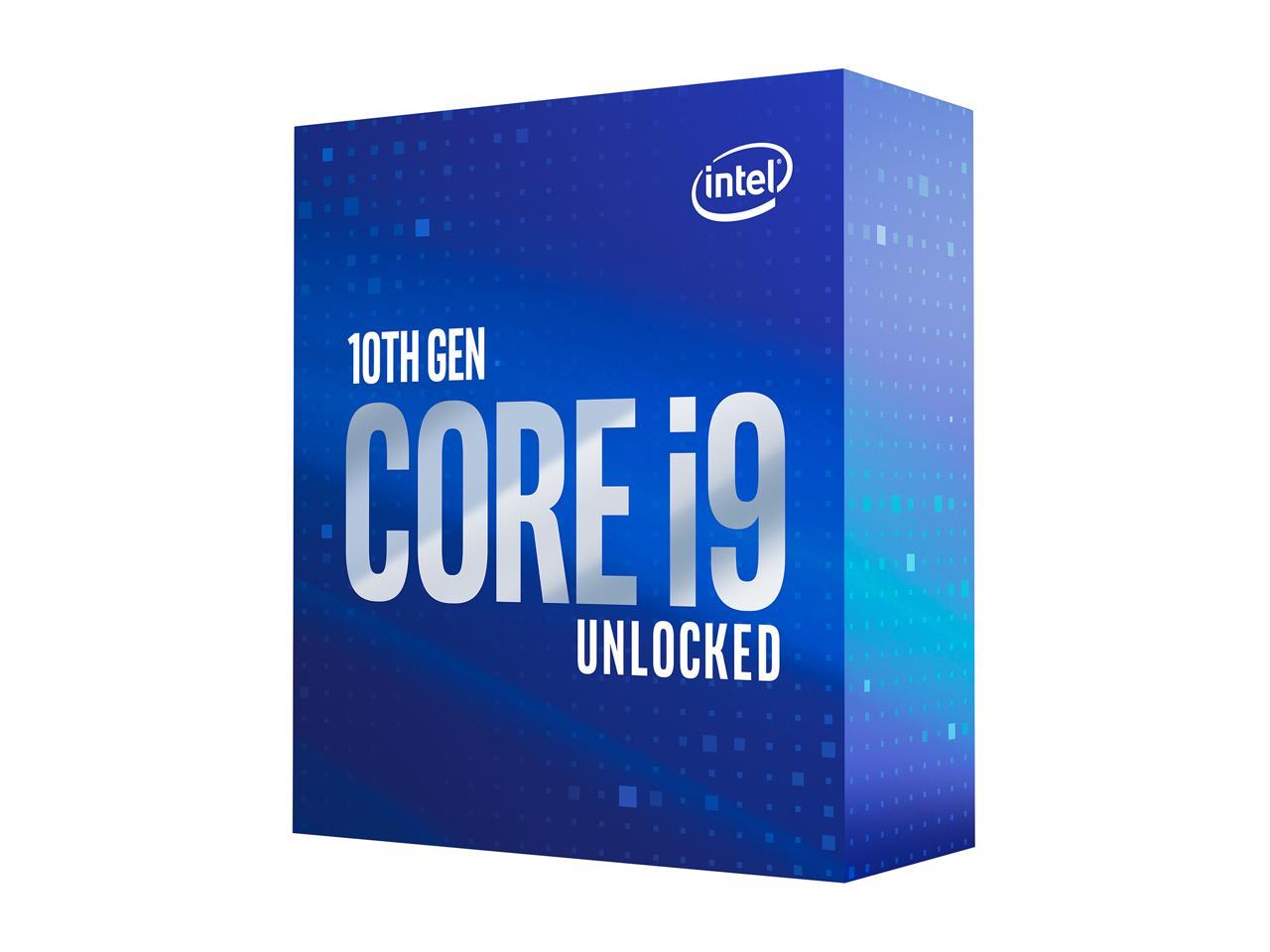 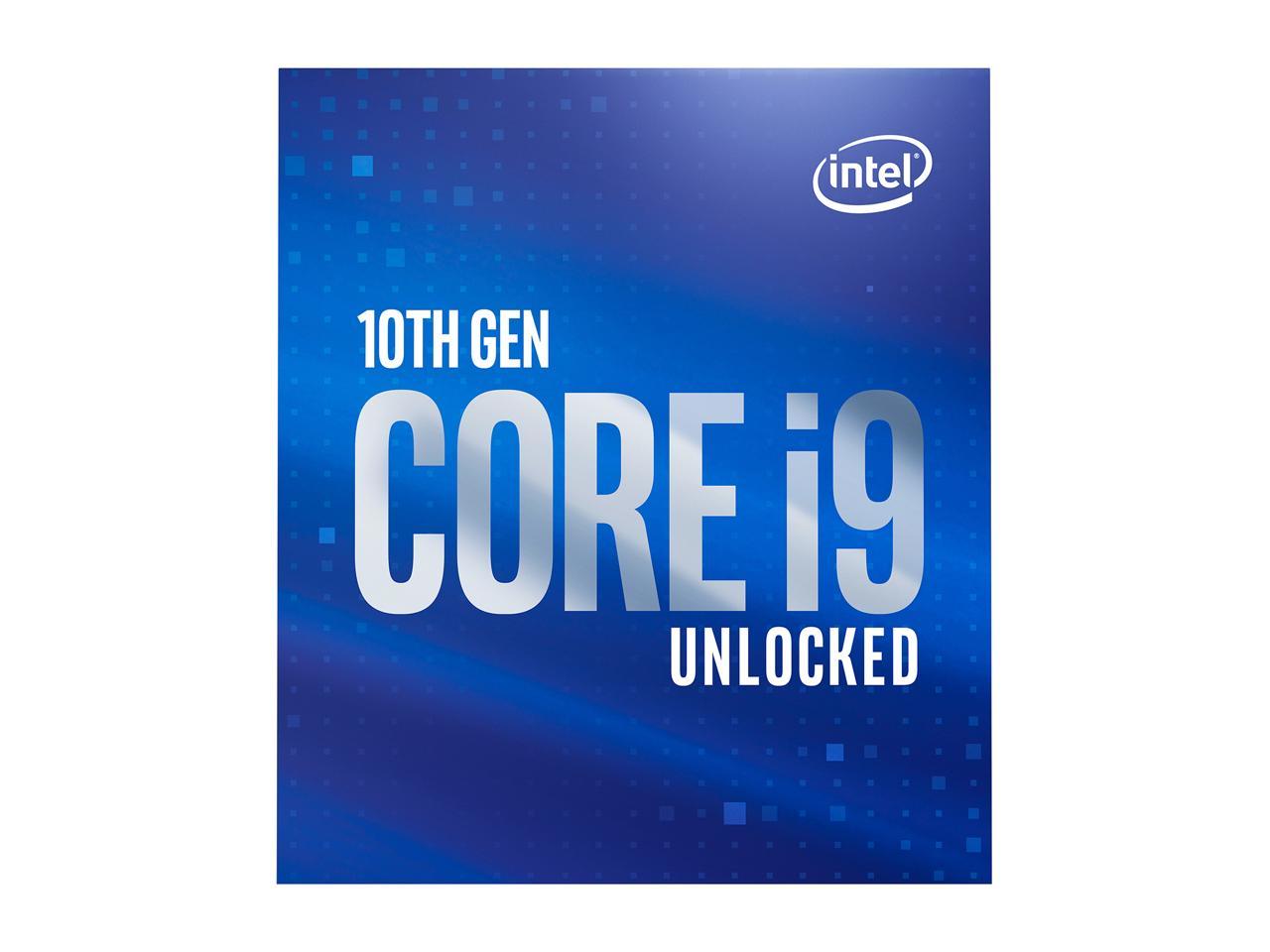 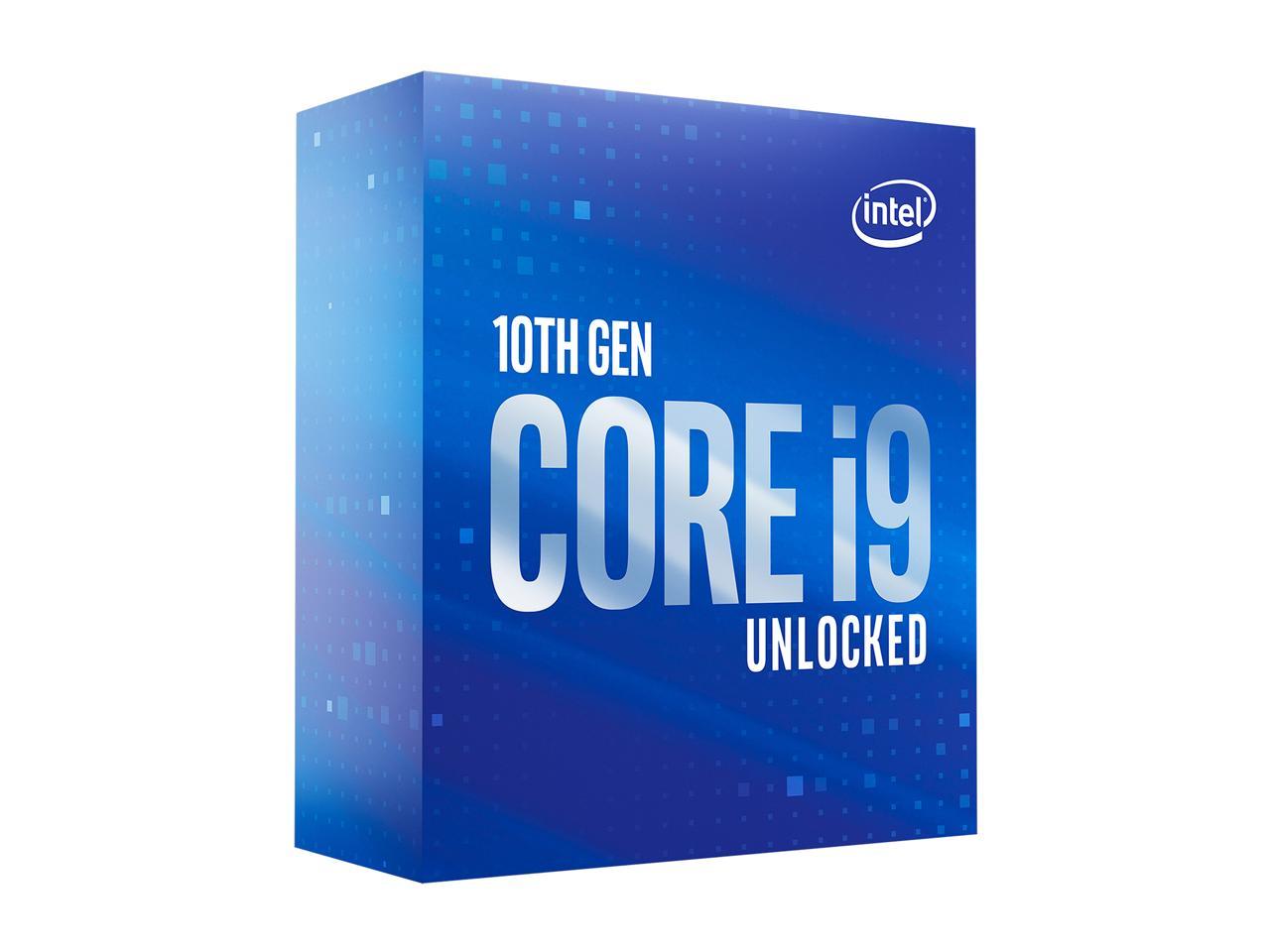 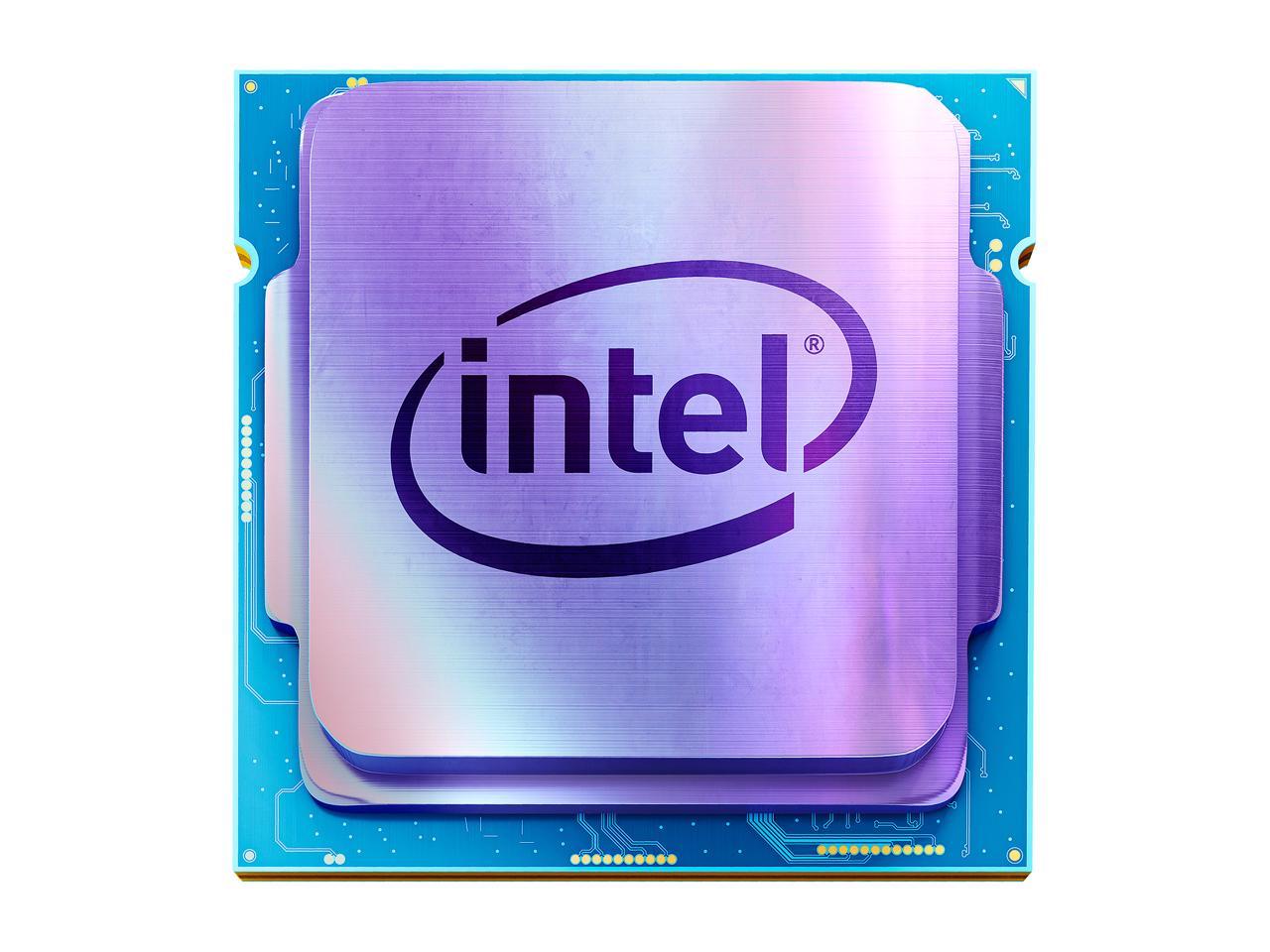 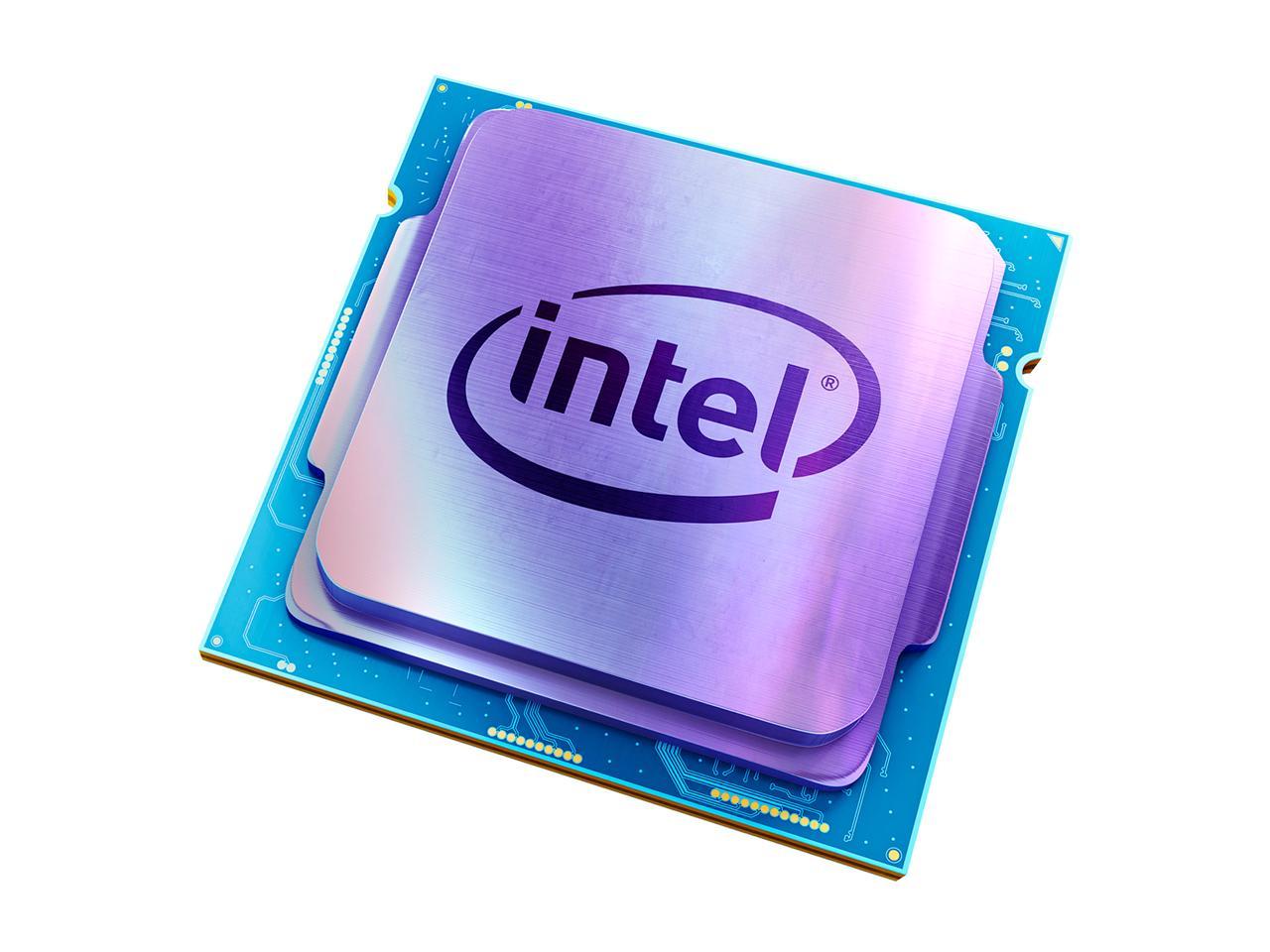 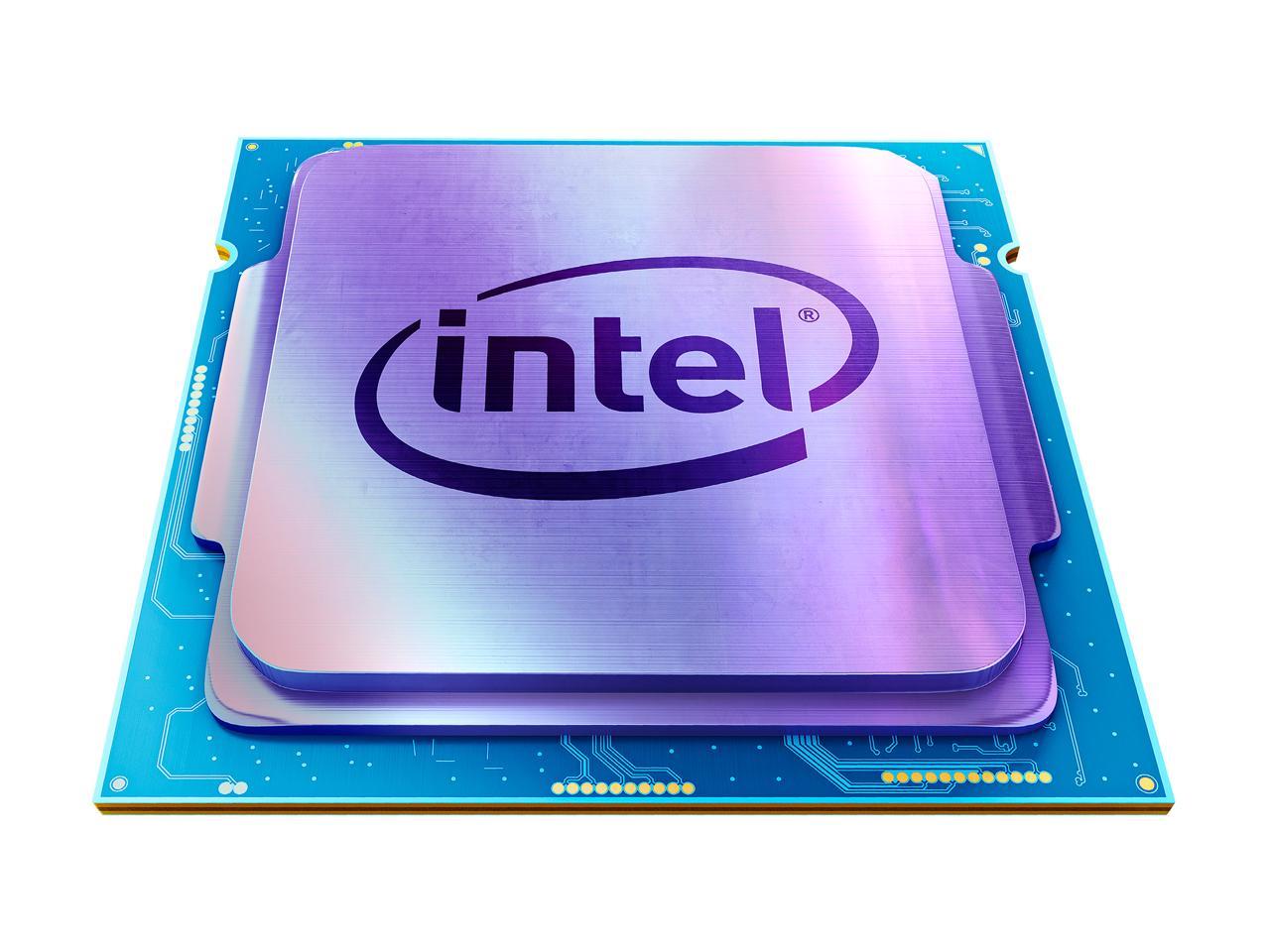 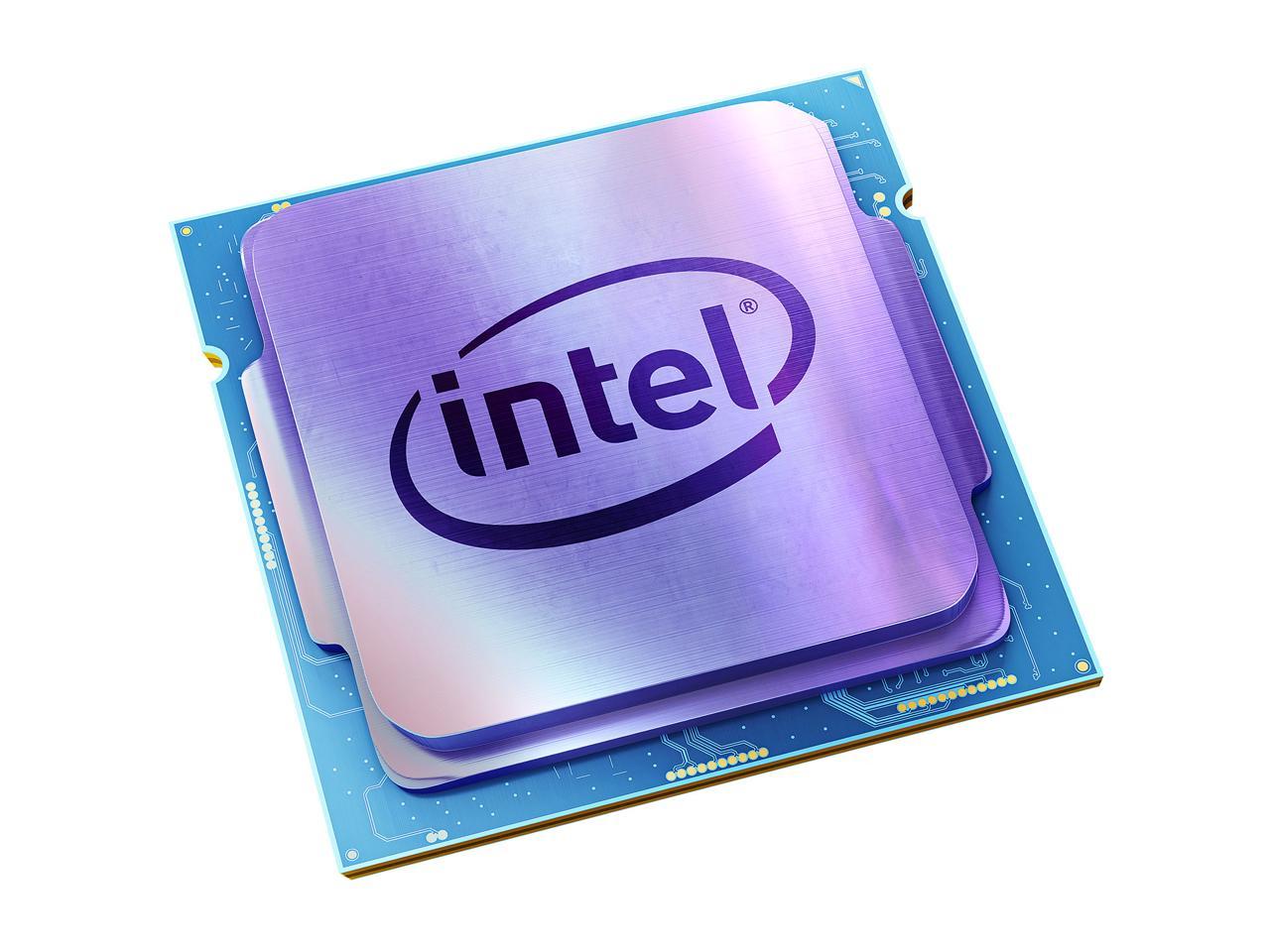 Introducing the 10 the Gen Intel Core i9 desktop processors, designed to offer hardcore gamers, content creators, and PC enthusiasts unrivalled computing power with up to 10 cores, 20 threads and up to 5.2GHz turbo frequency. New overlocking controls make it flexible for users to fine tune the performance.

Remove the burden of multiple cables and get one compact port that does it all—power your PC, transfer data, and connect with dual 4K UHD displays.

Eliminating bottlenecks requires better storage memory that is fast, inexpensive, and non-volatile. With Intel Optane technology, you can unleash the power of your processor instead of it working at a fraction of it.

Intel Thermal Velocity Boost (Intel TVB) opportunistically and automatically increases clock frequency above single-core and multi-core Intel Turbo Boost Technology 2.0 frequencies based on how much the processor is operating below its maximum temperature. The frequency gain and duration are dependent on the workload, capabilities of the processor and the processor cooling solution. For processors that have Intel TVB enabled, the maximum Core Frequency is achieved while the processor is at a temperature of 50°C or lower and turbo power budget is available. Frequencies may reduce over time as processor temperature increases.

Pros: -It was in stock -It was cheaper than the 10900k -10 cores and really fast -Basically performs the way I would expect a 10900k to perform -And did I mention that it was in stock?

Overall Review: I'm a self-employed mechanical engineer, and I needed to build a new CAD workstation (primarily Solidworks and Fusion 360). 3D modeling is very dependent on single core performance, so Intel was the only logical choice there right now. The 10700k was tempting, but 3D rendering and simulations take advantage of the extra cores, so for a while I was sold on the 10900k. However, with global pandemic supply and demand, the 10850k really made the most sense for the cost (and it was also in stock). I'm using the Fractal Celsius S36 AIO cooler and MSI MPG Z490 Gaming Edge Wifi motherboard. My default BIOS overclock set the clock speed at 4.9GHz. I might be able to push beyond that with some tuning, but that seems plenty fast for right now. I upgraded from a, i7 4770k in a 7 year old build, and was able to do a 3D rendering in Fusion 360 3.5x faster with this CPU, so I'm pretty happy with my choice.

Cons: - No PCIe 4.0 support, though that only matters for I/O intensive storage workloads

Overall Review: As others have said, this is a cheaper and more readily available alternative to the i9-10900K. Performance gains that the 10900K might have are likely to be imperceptible in the real world. Benchmarks show that this CPU can even outperform the 10900K due to how voltage/temperature throttling is handled. Thinking about the future, Rocket Lake S (11th Gen CPUs) will be the only upgrade for LGA 1200 platforms, and those are expected to ship with 8 instead of 10 cores. Higher IPC and PCIe 4.0 might be worth it for some workloads, but this is probably the "end of the line" for top-tier Intel CPUs until they can shrink their desktop die below 14 nm.

Overall Review: Easily the best CPU I've ever owned. Coming from an i7-7700k, this thing is a monster. I was never able to overclock my 7700k to more than 4.8 GHz (most likely user error) and that was only running on 4 cores. Had absolutely no issue going directly to the 5.2 GHz with this 10850k. It's been running great for about a week now. Games are so smooth (paired with GTX 1080), I honestly didn't think I'd be able to see a difference but it's day and night.

Pros: Price compared to 10900k , which has been marked up thru the roof.

Overall Review: Good value for money for those who cannot find a decently priced 5800x/5900x

Pros: -Able to hit 5 Ghz on all cores at reasonable voltage, without a lot of tweaking. Can probably go faster if I take the time to tune it. -Much more readily available than 10900k, no need to hunt for something that is both in-stock and not price-gouged

Overall Review: For all practical purposes it's a 10900k (maybe slightly worse binning), but it can be had more easily and cheaply. No regrets.

Overall Review: Given its preformance vs the 10900k a great value!

Cons: At least with Asus, i do not recommend thermal velocity boost, just sync all cores to 5 or 5.1GHz, maybe you don't need to adjust voltage, maybe you do need to increase it a little bit

Overall Review: Great CPU, i'll be using it for many years