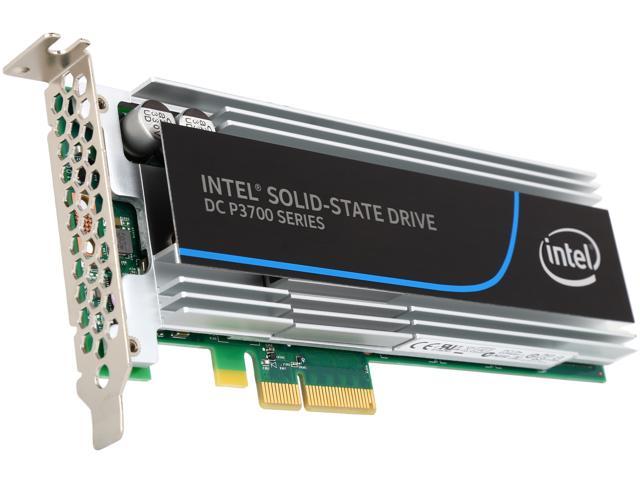 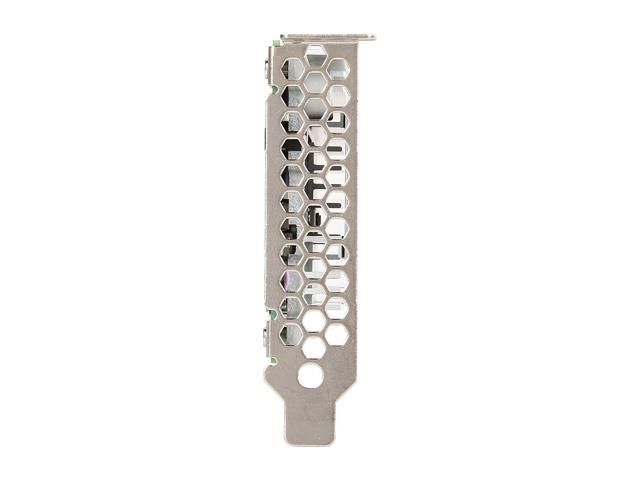 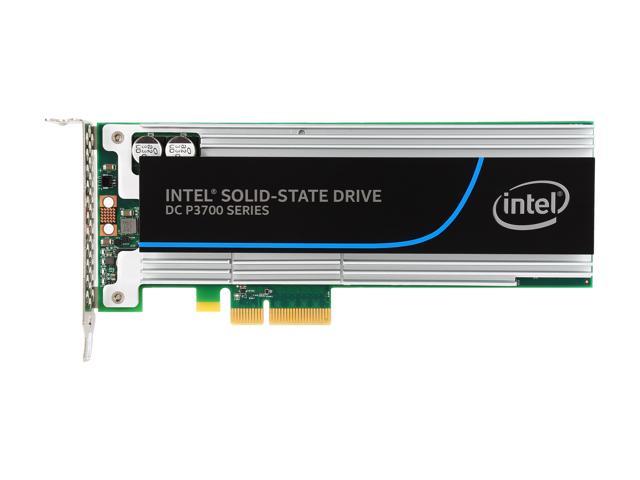 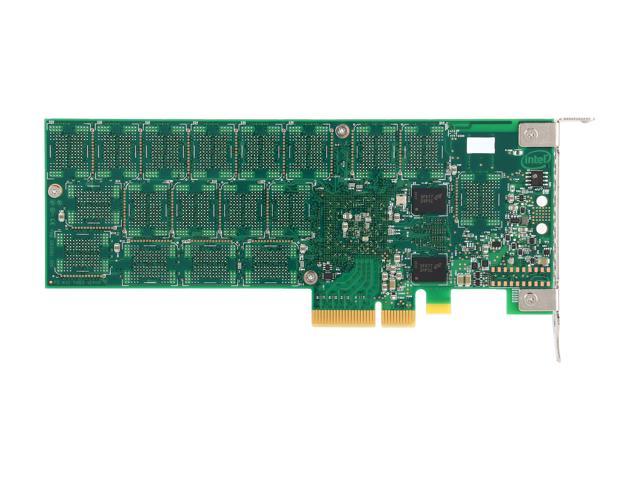 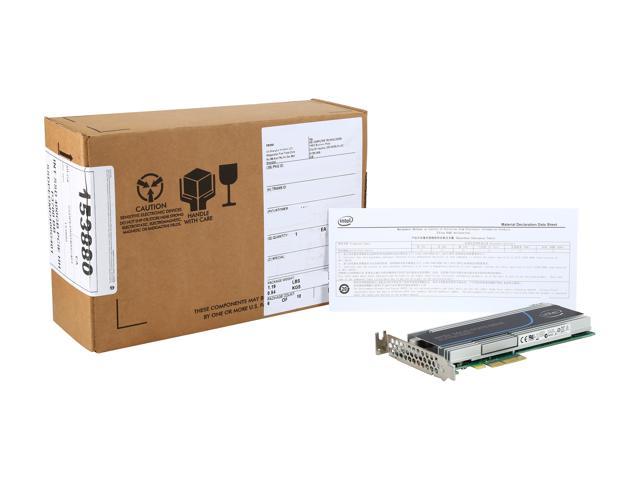 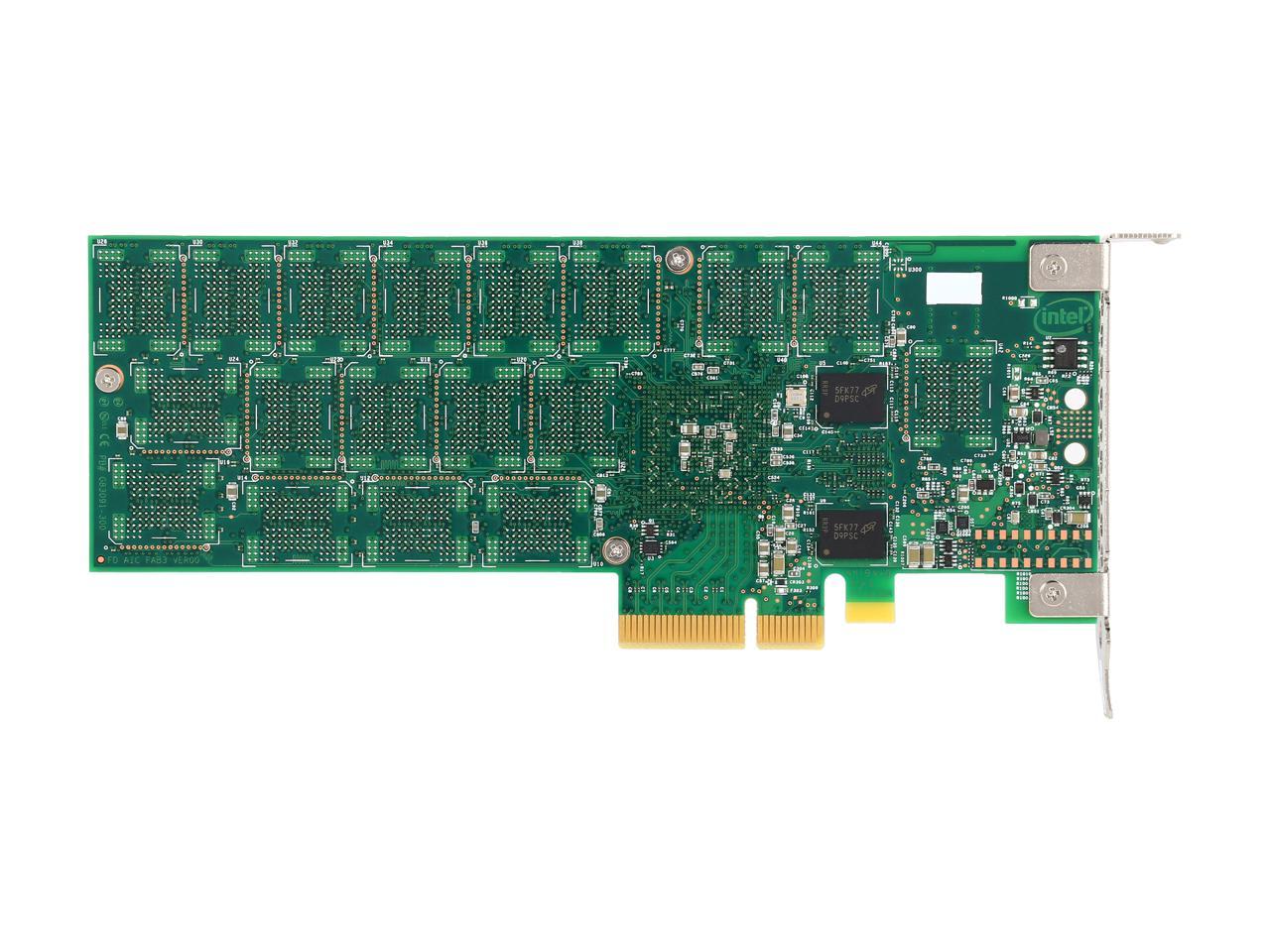 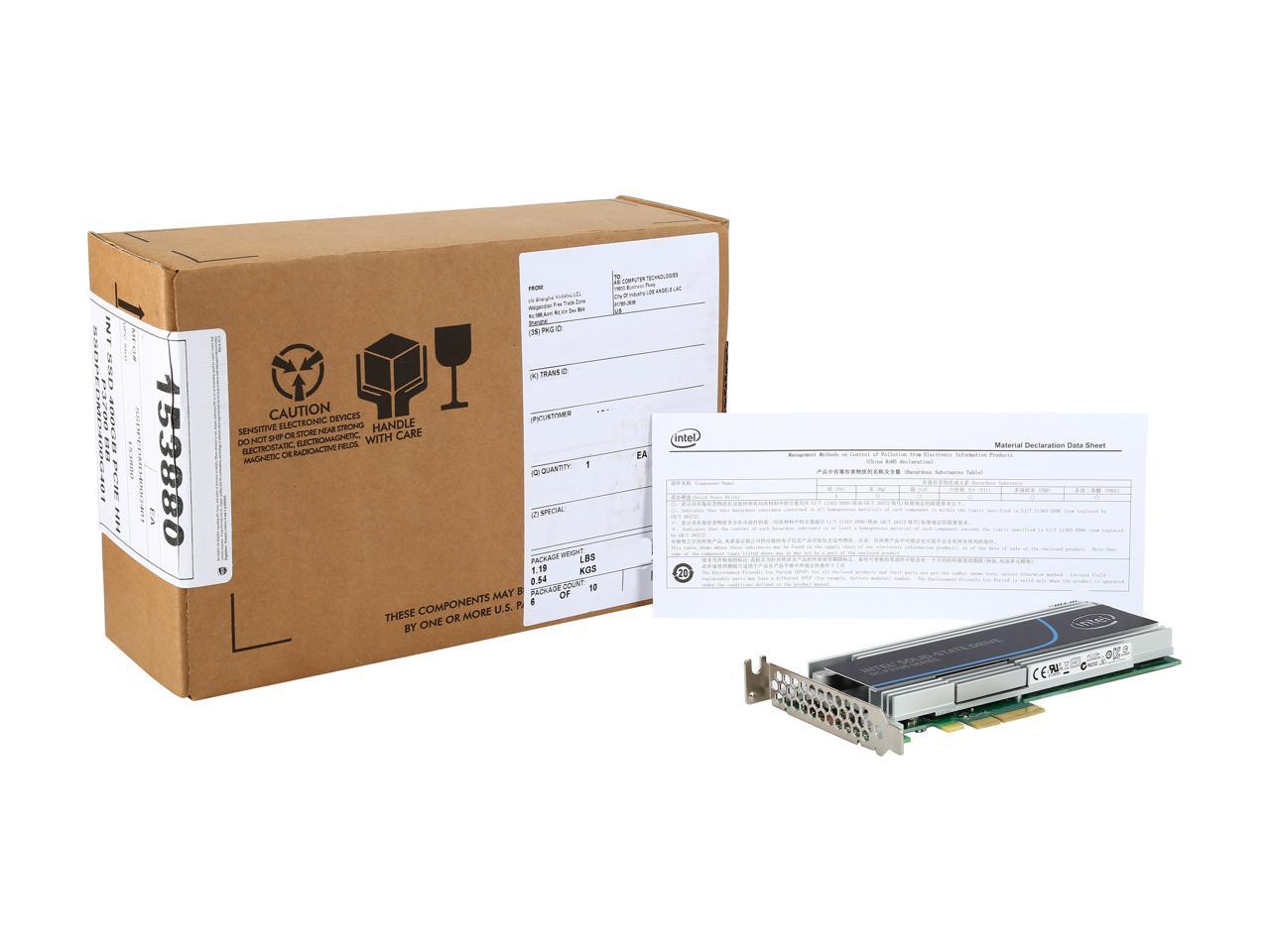 (1) Write a Review
OUT OF STOCK.
Specs
Reviews

Learn more about the Intel SSDPEDMD400G401

Cons: Price is high, but if you have to have the speed, just pay the money and smile. Can boot to it, but requires some special configuration. I'm booting to a regular ssd and this card is my second drive.

Overall Review: Automatically detected with Windows Server 2012. Windows Server 2008 requires a driver download and install. After easy driver install, immediately recognized. Won't mirror (raid 1) with windows active raid, but from what I can gather, redundancy is built in to the drive so mirroring isn't necessary. It will stripe (raid 0) if you're crazy enough to buy 2, but my tests didn't show enough speed gain to warrant the additional complexity which could lead to corruption and since it won't mirror I passed on striping. I only had 2 so I couldn't try raid 5 or raid 10. I was seeing 1600MB/s reads when I could throw enough at it to actually put it under load. It will do more but I'll have to wait until the server is under heavy load to see what it's high end will do.