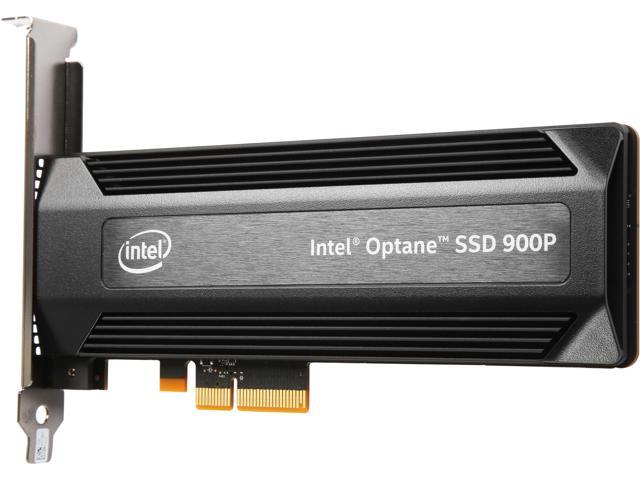 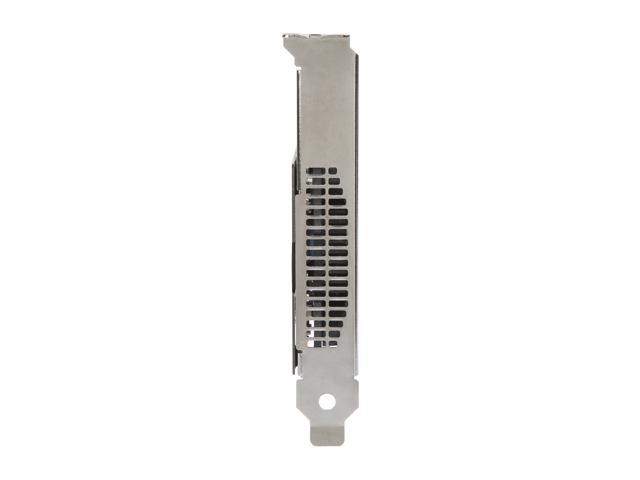 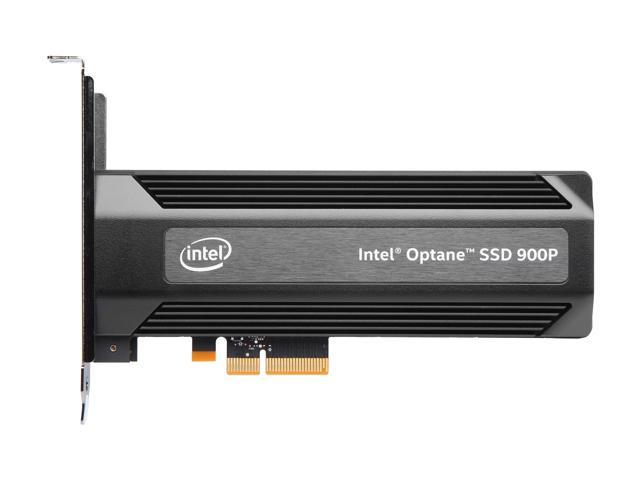 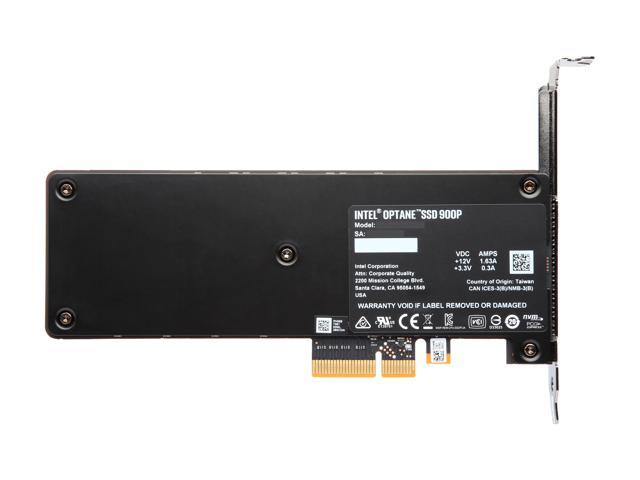 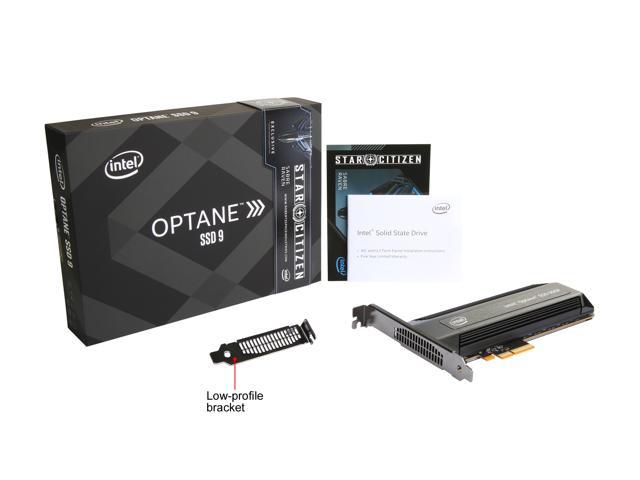 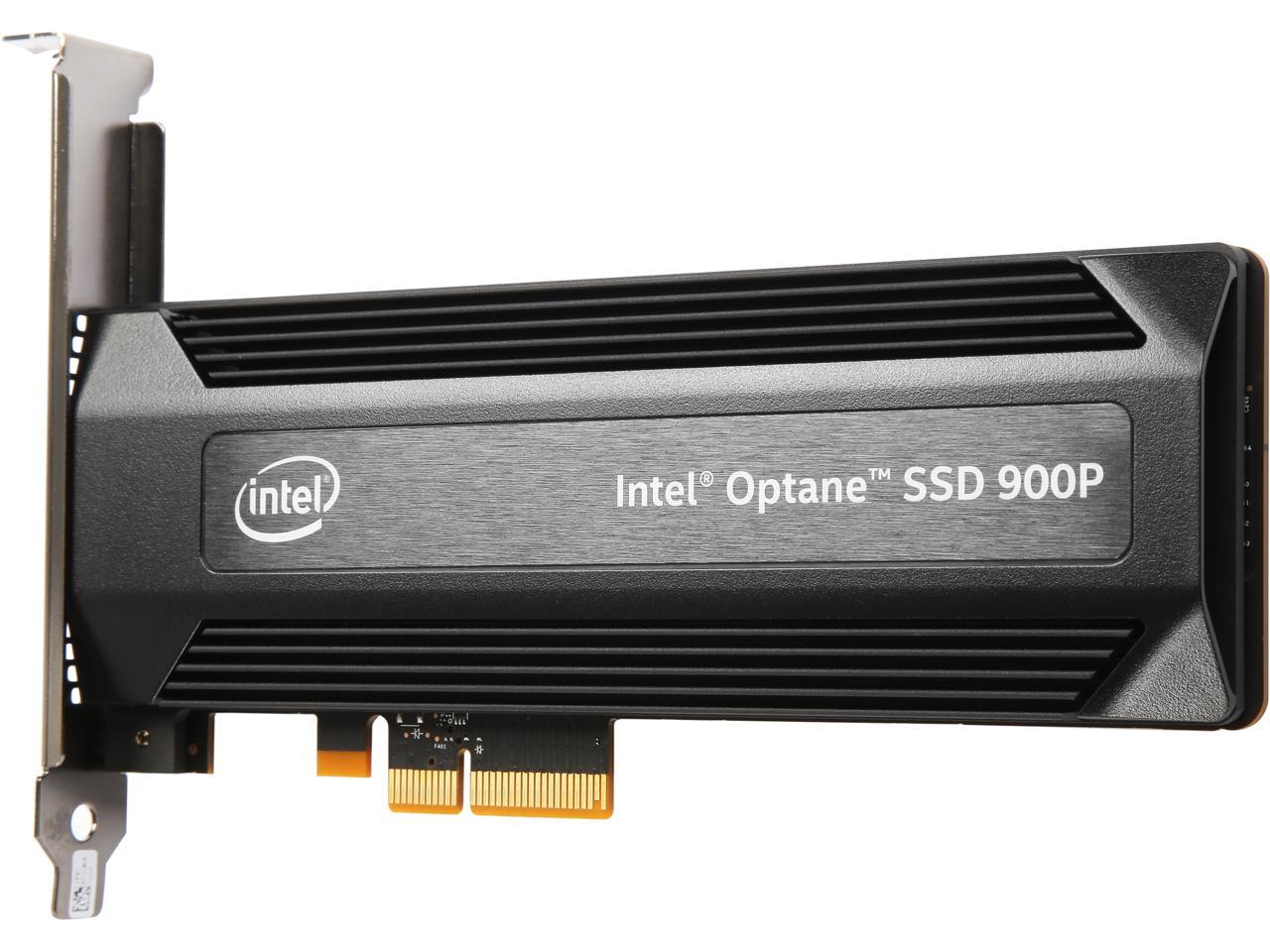 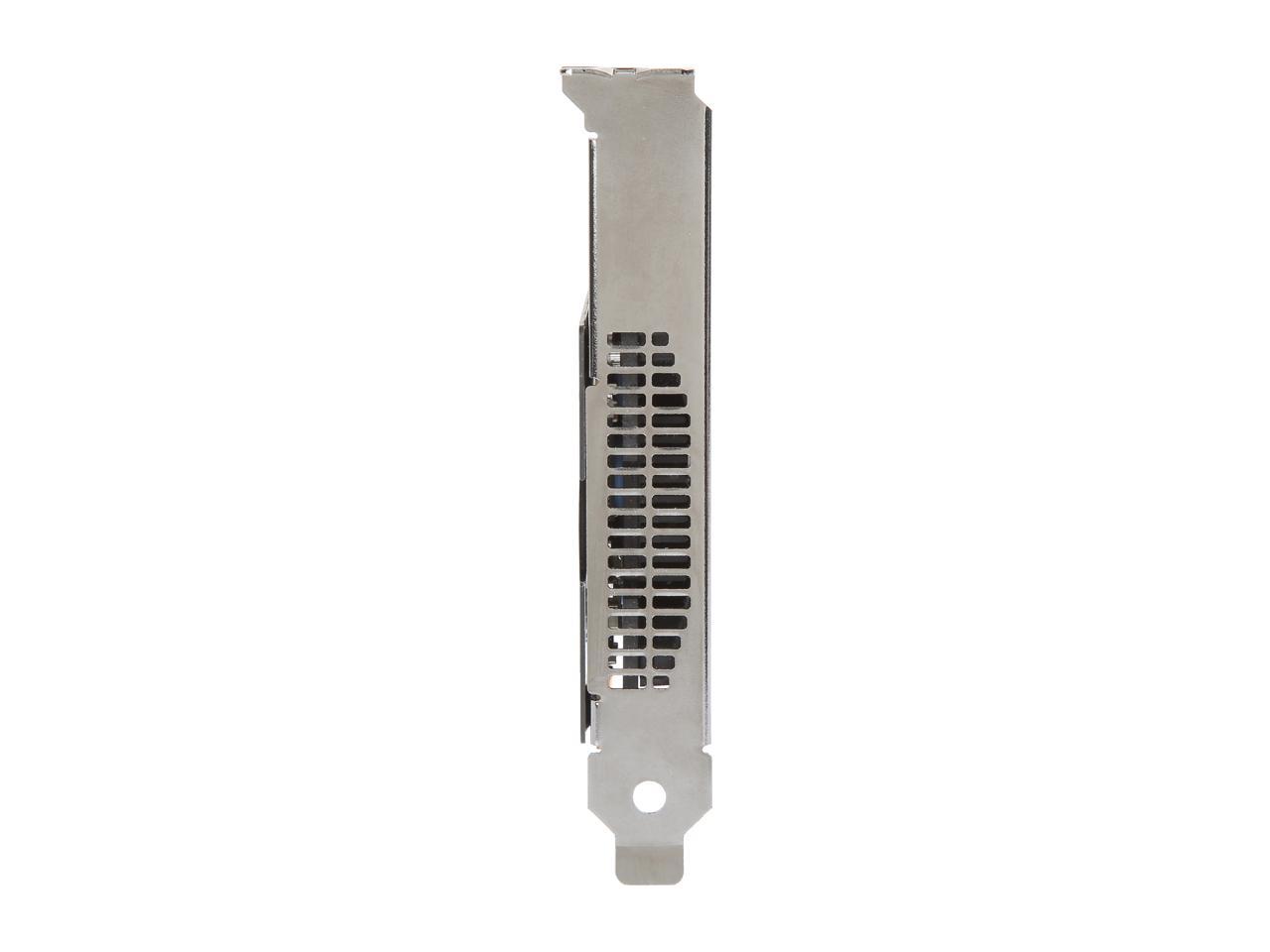 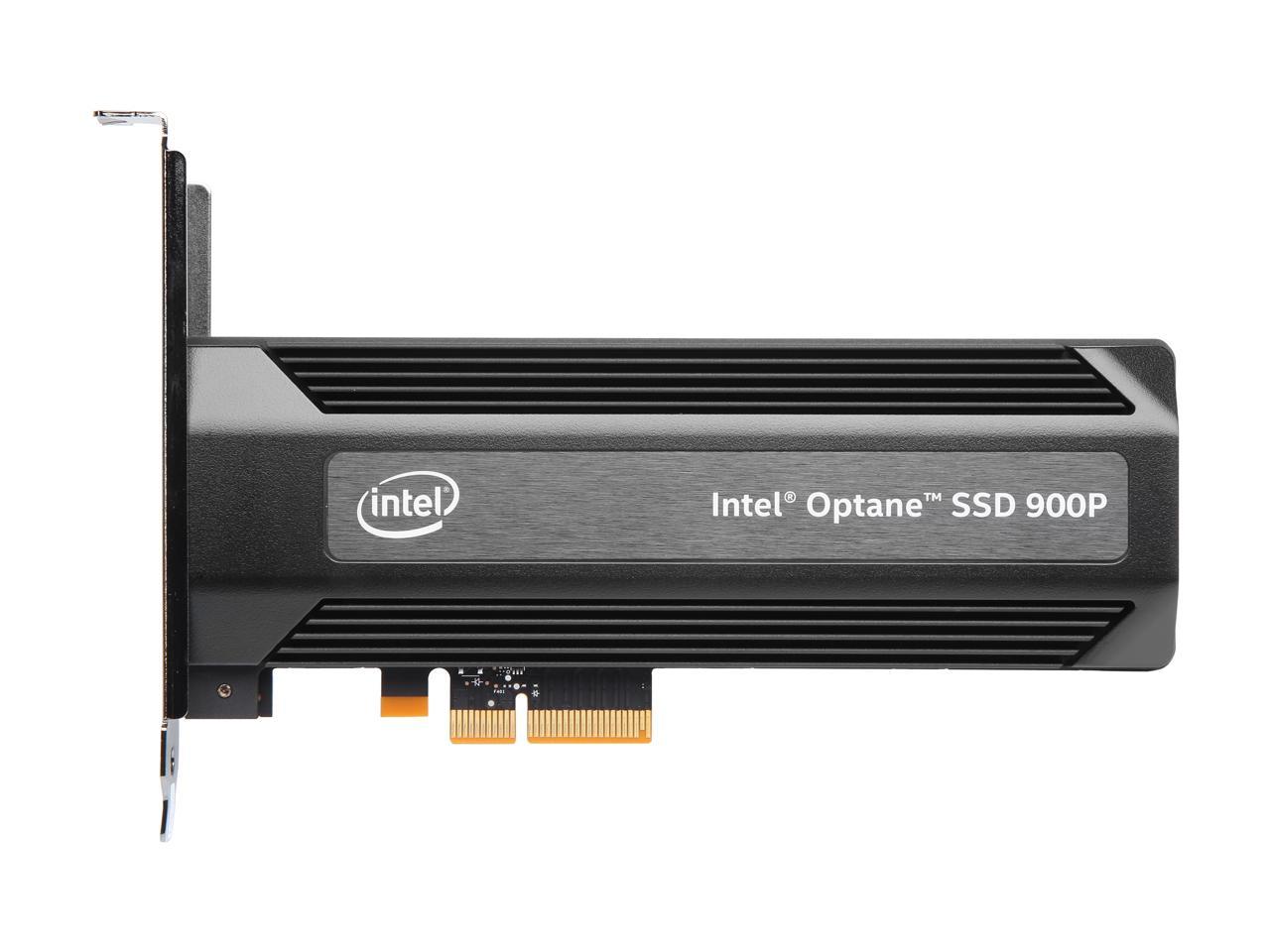 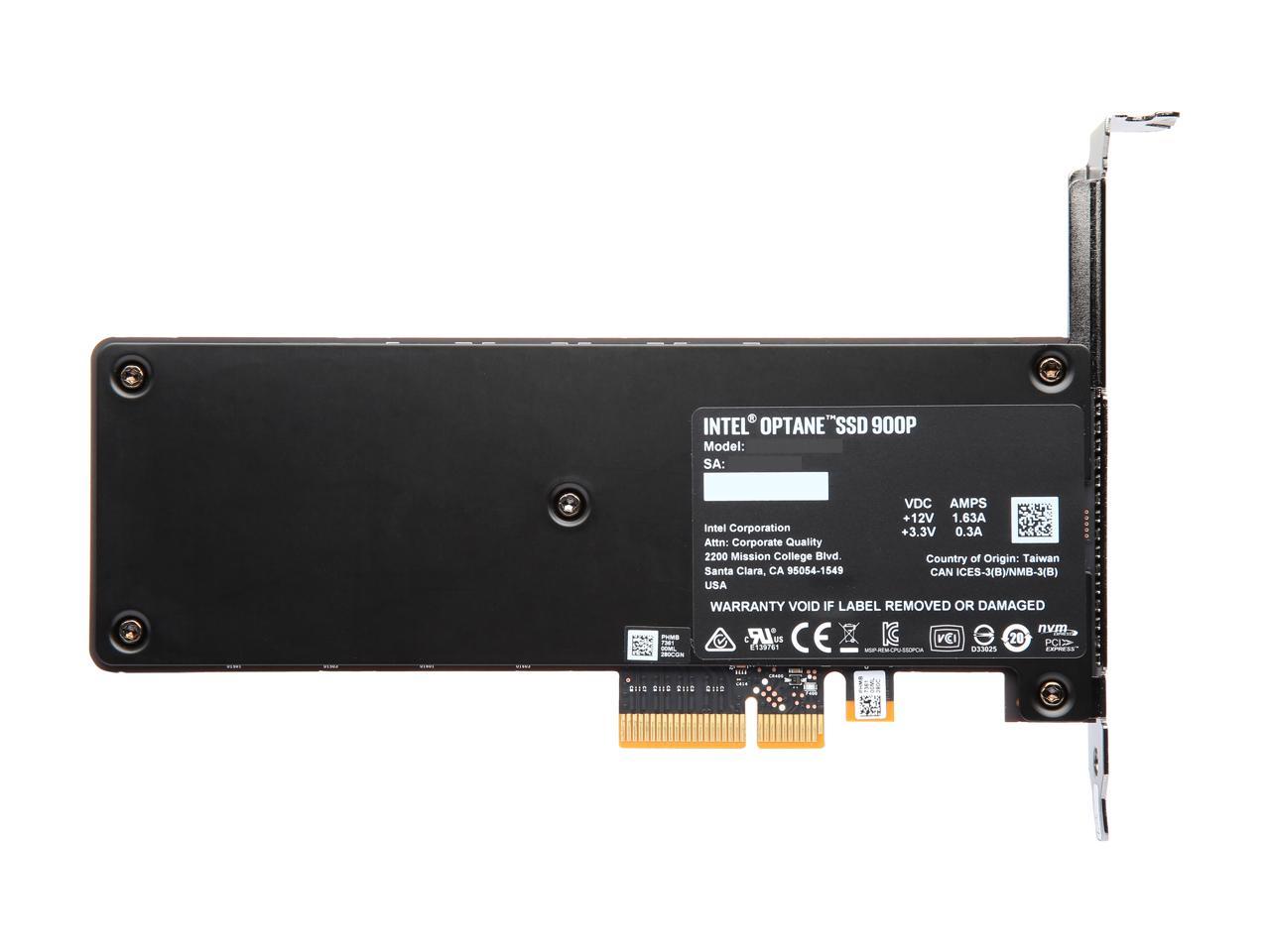 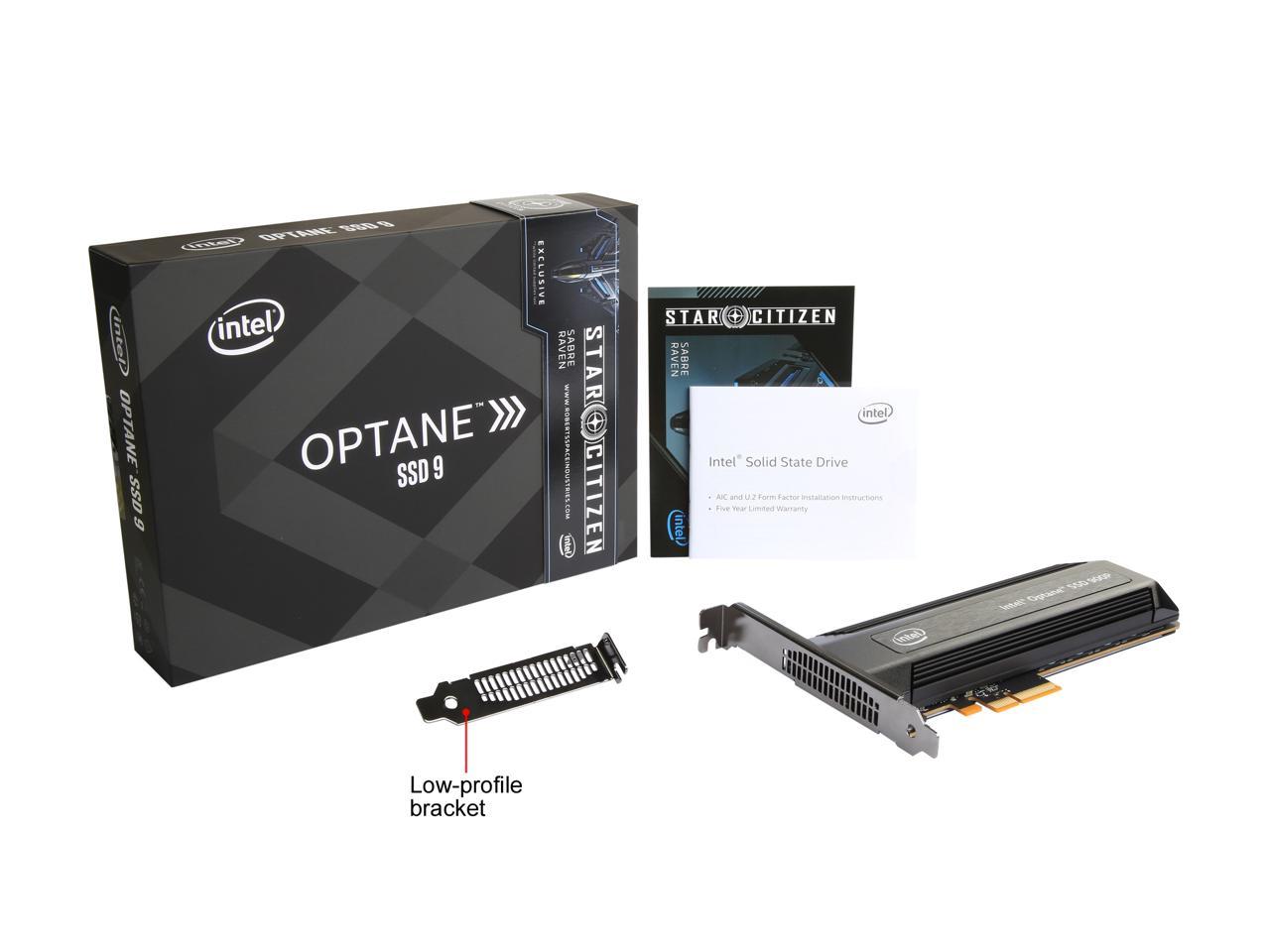 Speed into action in your Sabre Raven today!

SMOOTH EXPERIENCE
PREPARE TD IMMERSE YOURSELF
IN AN INFINITE UNIVERSE

Learn more about the Intel SSDPED1D480GASX

Pros: - The speed boost, obviously. I must emphasize that unlike going from a SATA to NVME SSD, where you probably need to be running a server or datacentre before you can actually benefit from NVME's superior speed, the improvements via going from NVME --> 900p are noticeable for even basic/average users. This is speaking from my experience as a (for a lack of a better word) 'mid-tier' multifunction user (browsing, regular gaming, occasional streaming and hobby-level content creation ~ Photoshop, AutoCAD & ZBrush). While the improvement isn't as large as going from HDD --> SSD, you WILL notice a snappier OS, faster program/game load times and much faster boot times (at least from Bios to the Windows login page), as compared to a NVME SSD. With less heat issues too. - The bundled Star Citizen in-game item. I see this as a plus point either way. If you play the game, great, the price also covers the cost of this in-game item, which I SERIOUSLY doubt came free. If you don't (like me), you could sell the code online to offset your initial investment. As of writing, I'm getting offers for this item when listed at USD$100. - Temperature. Not sure if its the nature of Optane or the built-in heatsink, but at idle, my 900p's temperature was in the mid 30 degrees. Very reasonable IMO.

Cons: Just one for now - The price is very steep and hard to justify *if you're just an average home PC user/non-competitive gamer/casual content creator*. You're probably better off spending the money on a more powerful GPU, an i9 processor or MULTIPLE SATA/m.2 SSDs. But if cash isn't an issue to you or you have a mid-life crisis to solve, I'd say buy this thing!

Overall Review: All early adopters of new technology face additional risks. But so far, it doesn't seem likely that the Optane SSDs will go the way of Windows 8, Google Glass or Iomega Zipdisks. Hopefully Optane gets mainstreamed within the next 5 years. For those curious, I am running the 900P on an AMD (Threadripper) system. No problems observed so far.

Pros: I bought this to replace my existing Intel 600P 512GB NVMe SSD as my boot drive and it is noticeably faster. - Installing the drive was simple and it didn't require any driver updates to use this as a boot drive. - Shaved 8 seconds off my boot up times from the previous SSD I was using. - Transferred over 200GB of games from my older SSD in under 2 minutes, primarily limited by my previous drive read speeds. - The Star Citizen promotional ship is a huge bonus! I've backed the game since 2015 and really enjoy flying my Sabre Raven around the 'verse!

Cons: - Pricing is on par with a high end graphics cards, making it difficult to justify buying one if you are on a limited budget. - This drive seems to be controller-limited, since the 280GB and 480GB performance figures are identical. I don't expect this to change through any software/driver updates either.

Overall Review: When installing your OS, make sure that all other drives are disconnected from your motherboard because windows has a tendency to "find" space on other drives to use during install.

Pros: flawless install. Tech support solved an unrelated issue with a program install that MS and Fidelity could not solve.

Overall Review: Highly recommend to anyone considering an SSD.

Pros: -Fast load times and responsiveness. Previous boot drive was Samsung Pro 950 NVME, this is faster by a small (0.5-2 seconds) margin. -Great for compiling and analyzing large datasets. Unity and UE4 compilations are noticeably faster (~2-10 seconds depending on size of project). NLP and machine learning are noticeably faster in Python and OpenCL. Loading and processing large csvs and SQL databases (millions of records) is also noticeably faster.

Cons: -Steep price -Takes up a PCIe slot. -While responsiveness is noticeably better than a NVME 950 pro, the improvement is small relative to my previous upgrade (from SATA Samung Evo 850).

Pros: -fastest ssd available -consistently fast -durability, feels solid -you get what you pay for

Cons: -sure is pricey

Overall Review: I did see a 1 egg review, im interested to know what platform they were trying to use it on. Don't expect this to work on older systems. Your system must support NVMe and have an x4 link. If you have too many other PCIe devices, or the PCIe link is going through the PCH, you will get reduced performance.

Cons: Maybe price (more than double per GB as others), but if budget is not problem you won't regret to get this.

Overall Review: Someone complained that the speed did not meet the specs, please make sure that you put it on the right pcie lane, enable x4 speed in BIOS and install the nvme driver from Intel website. Some motherboards may have different pcie lanes layout, check the board manual for details.

Pros: Fast as lightning. Big enough for my software and photo/video editing tasks

Cons: I used to be able to sit back and close my eyes while the hard drive churned. Now I just keep working.

Cons: - Price, but this is marketed towards enthusiast after all.

Overall Review: - Comes with a nice bonus of a Digital Code for Star Citizen, and it also gives you a nice ship to start you off with.