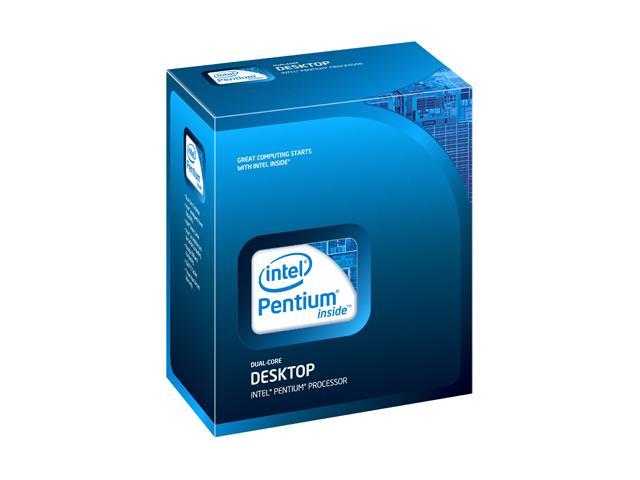 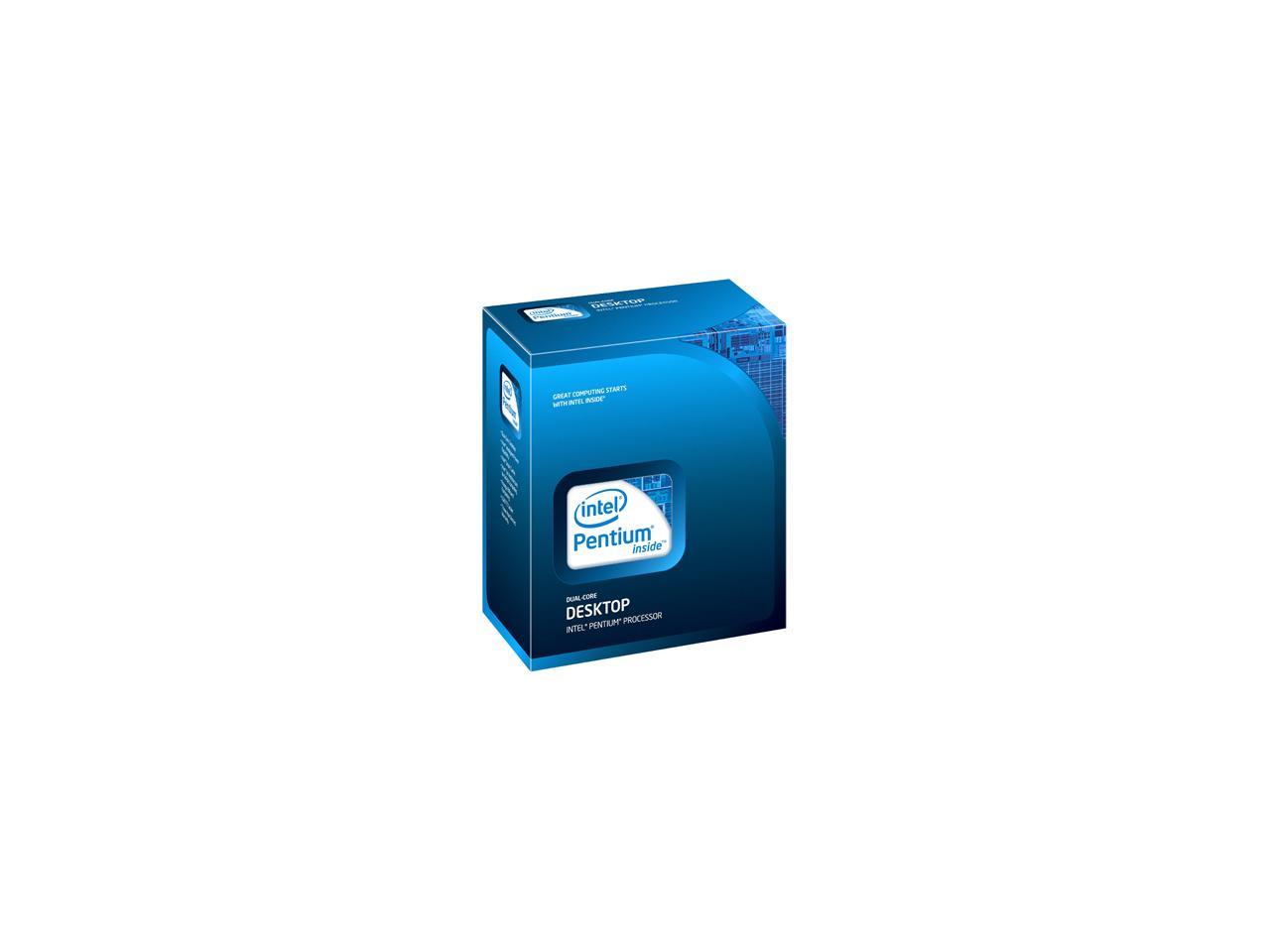 (21) Write a Review
OUT OF STOCK.
Overview
Specs
Reviews
With the Wolfdale core, Intel pours more power into the Pentium package. The 45nm manufacturing tech allows Intel to reduce power requirements to 65W. Lower power means less CPU heat, which translates to lower system heat and longer system life. They also pack more features into the chip.
The L2 cache has been bumped to 2MB and the Front Side Bus has been pushed to 1066MHz. They also boosted memory access and execution speed with Wide Dynamic Execution and Smart Memory Access. These technologies work together to let the processor handle more instructions with more data per clock cycle. You'd better watch out -- your enemies will be shooting back faster now!

Learn more about the Pentium E6800

Pros: Fast, easy install, handles anything I throw at my computer. Video, games, office work, tv, music. Does not slow down. Very impressed.

Cons: Didn't even use the fan and heatsink it came with. I never trust them so I don't know the quality of it.

Overall Review: Would recommend to those with an older 775 and this is the best CPU the mobo can support

Cons: was at 85C on idle and slowly crawling up. about 50C at stock clock and idle. very warm processor

Overall Review: get an aftermarket cooler. ur gonna need it.

Cons: Seems to put out more heat than expected, even at stock speeds.

Overall Review: Buy a better HSF than Intel's if you plan on overclocking or running it hard.

Pros: Decently fast cpu with a pretty low price. I have used this cpu now for a few weeks and runs like a champ. With hyper 212 at stocked clock speeds it runs 37c. If your looking for a cheaper cpu that can handle current games, this one will do you fine.

Pros: This CPU is really fast and extremely overclockable. Can hit 4 GHz easily on air with minimal voltage tweak (1.325v). If you want to upgrade from a slower socket 775 CPU and can't afford a new Core iX platform, this is the way to go.

Overall Review: Great price for what used to be the top-of-line dual core CPU. Also runs very cool. After hours of Prime95 at stock speed, temp got no higher than 50 C.

Overall Review: On my doorstep ~20hrs after ordering! Go Newegg! Don't give this less eggs because YOU were to lazy to check compatibility..... Duh....