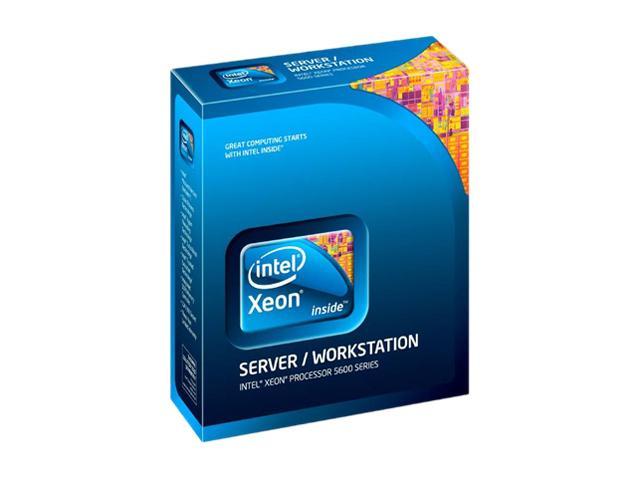 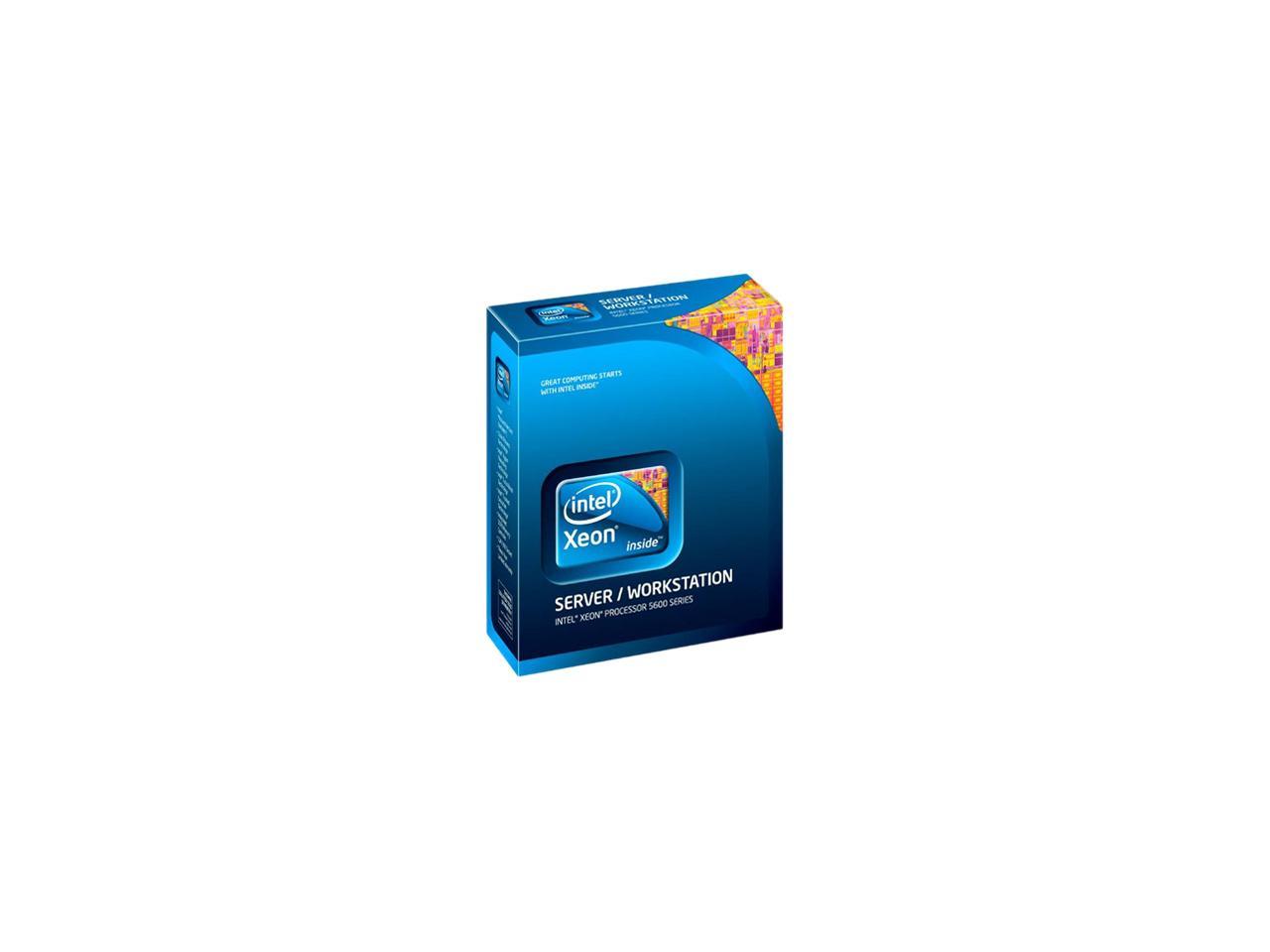 The Quad-Core Xeon E5640 processor, with advanced features like ECC memory support, Trusted Execution Technology and Virtualization Technology, is built to handle the ever-changing demands of a virtualized and consolidated computing environment.

Learn more about the Xeon E5640

Pros: This is essentially an i7 920, just the 32nm (Xeon) version of the cpu. It is well worth the money! Overclocks with no boundaries! It's the coolest running cpu I've ever owned! It's rated speed is 2.66GHz, and have it running @ 3.8GHz and my idle temps are between 22c and 25c. My full load temps are 42c to 45c. Just amazing. This is with the Prolimatech Mega Shadow CPU cooler (air). I've already had it to 4636MHz, and running benchmarks like, Cinebench, wPrime, SuperPi, and Geekbench. It just races through these bench tests! I couldn't be happier with this cpu!!!

Cons: One thing, is the locked memory controller! I would think a Xeon cpu would be unlocked, so don't expect to run your DDR3-2000 at it's rated speed. But we're still talking about triple channel memory, so it's still smoking fast! I don't consider it a con, due to the triple channel memory!

Overall Review: I read a review that the Westmere core was having problems with one poster, saying it was not compatible with his motherboard, I popped it in and my board recognized it right off! You just need to set your memory to "Auto" My system is a Asus P6T Deluxe V2, E5640, Prolimatech Mega Shadow CPU cooler, Mushkin DDR3-2000, 2xGTX480's SLI

Overall Review: I got bot of my overclocked to 4.2 GHz with my sr-r mobo.

Pros: running 2 of these in a server. runs cool, runs fast. overclocks nicely for those wanting it.

Overall Review: kinda pricey but you get what you pay for. minus an egg for no fan. ridiculous!