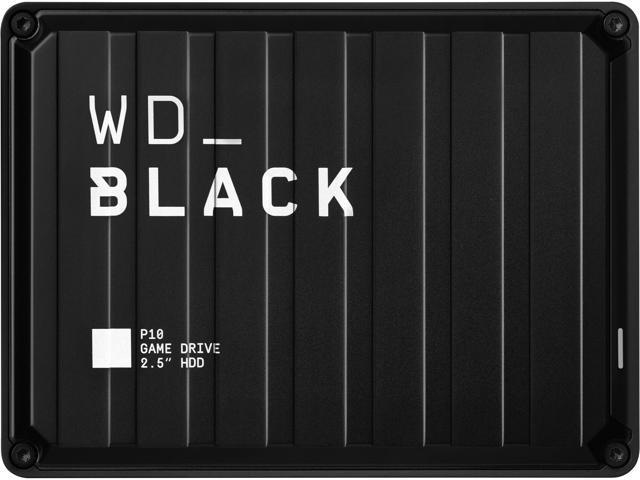 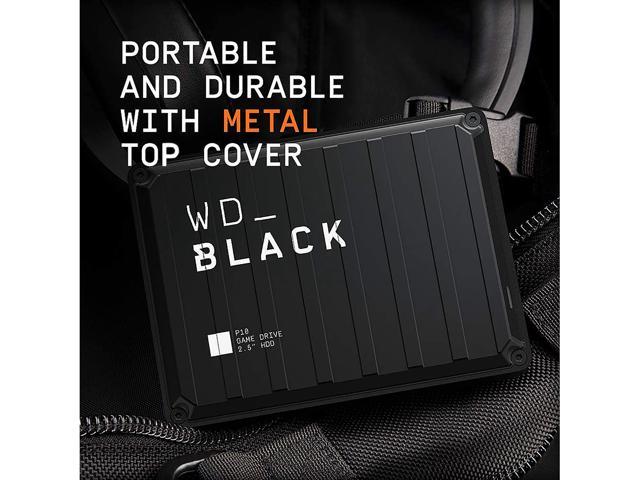 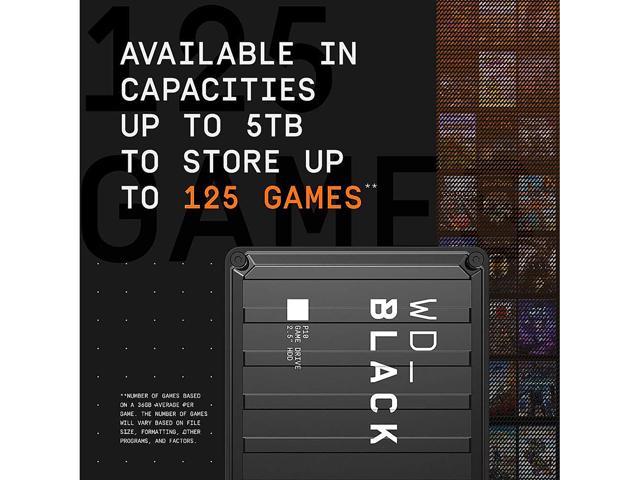 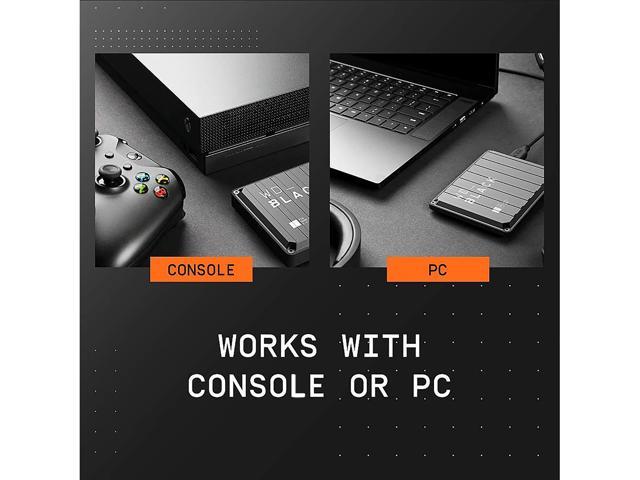 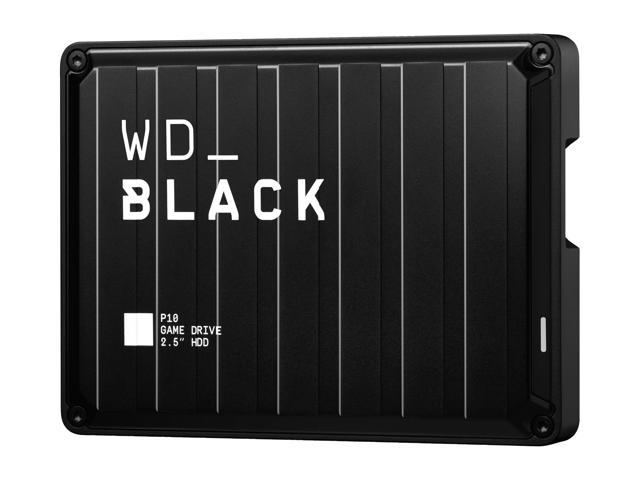 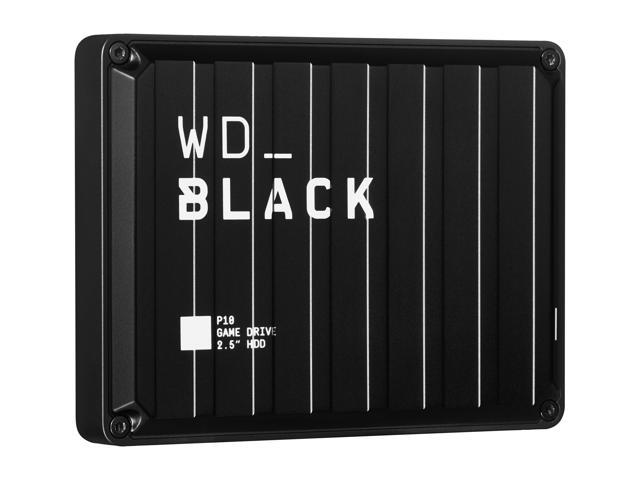 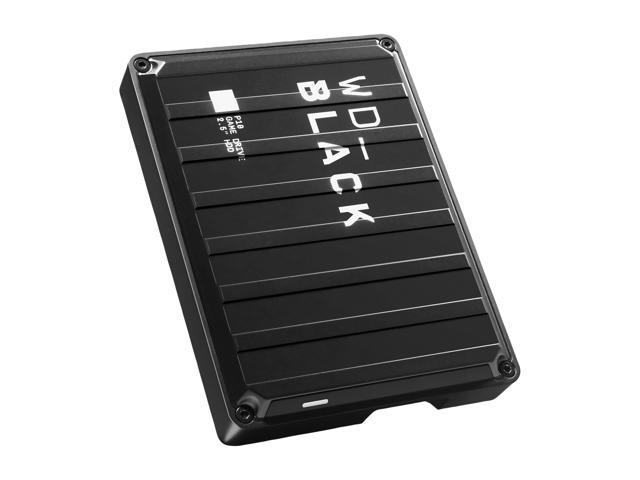 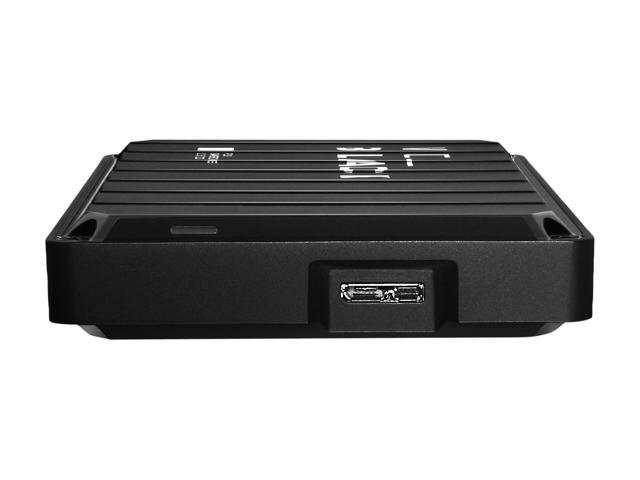 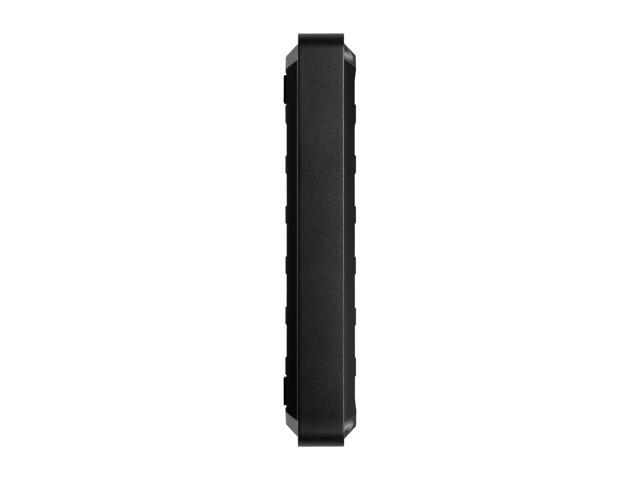 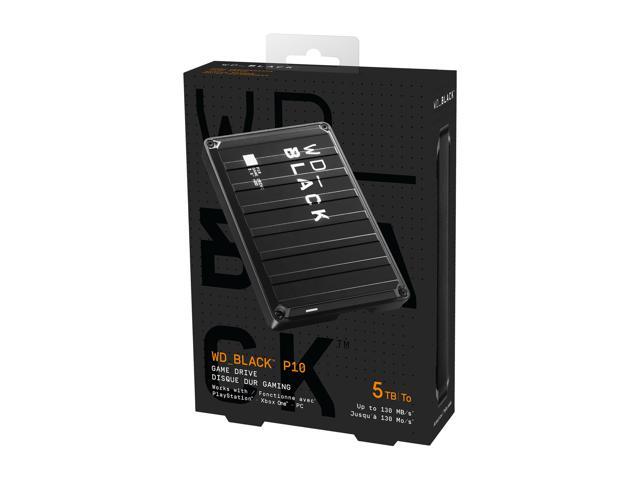 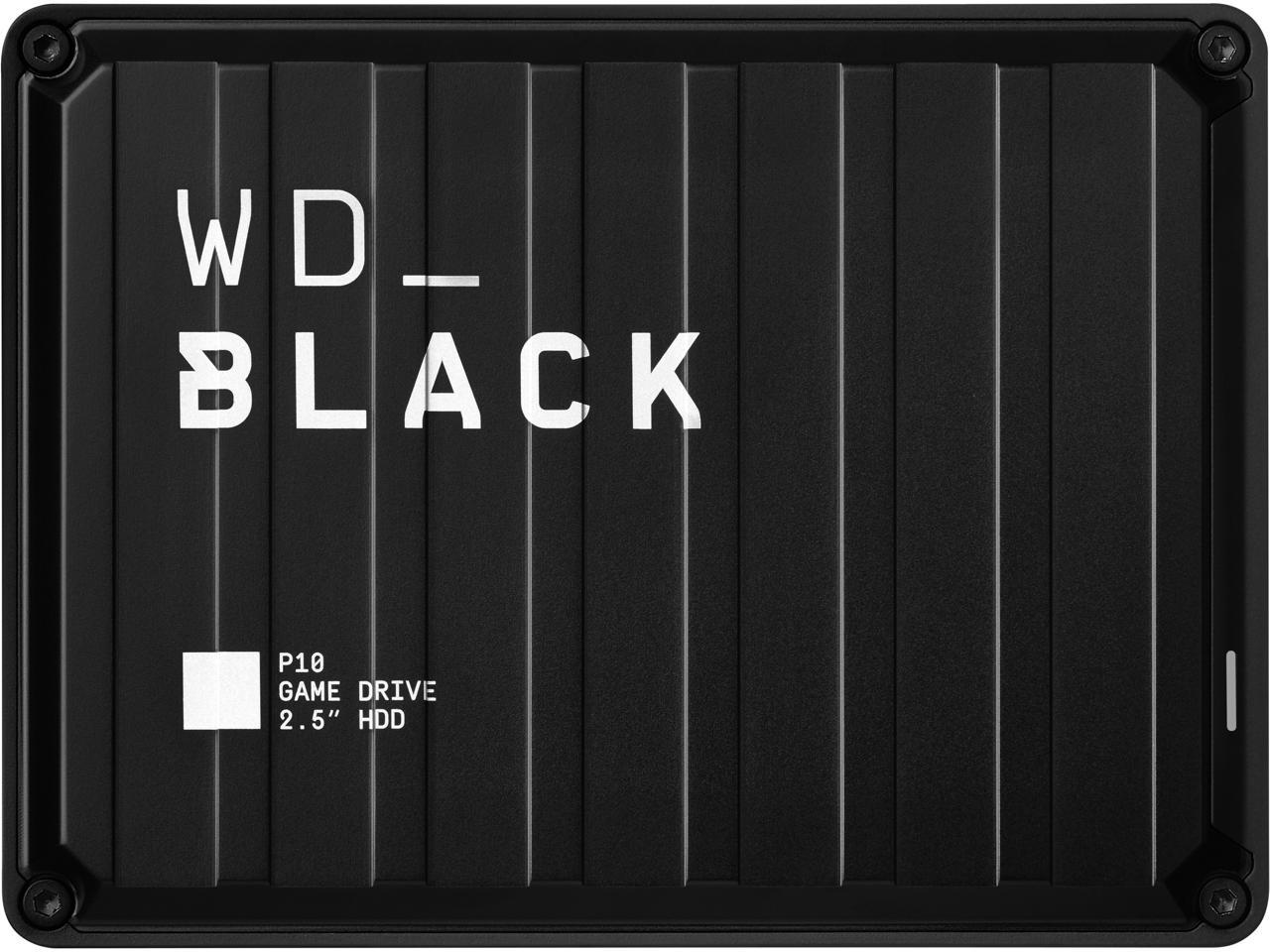 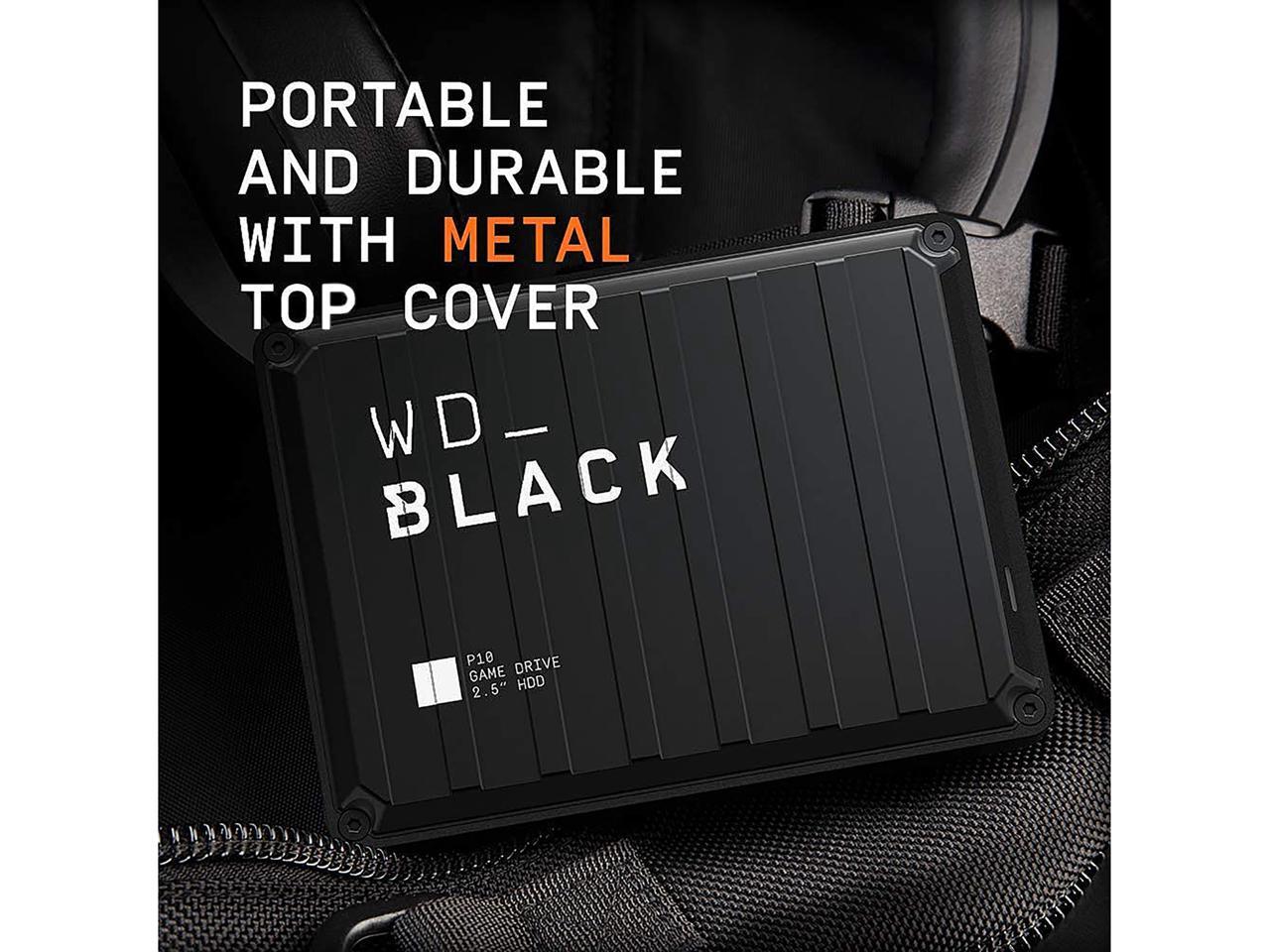 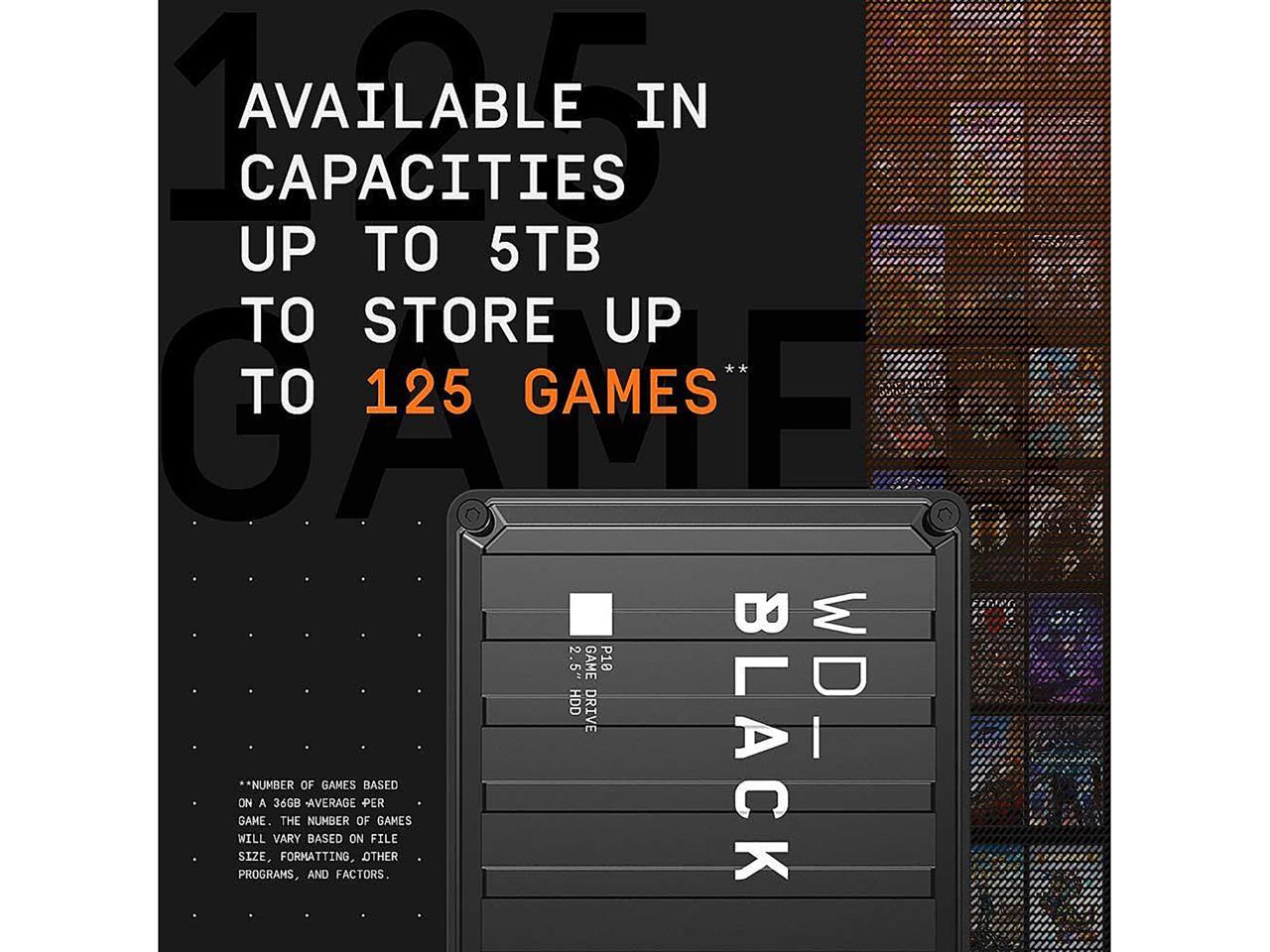 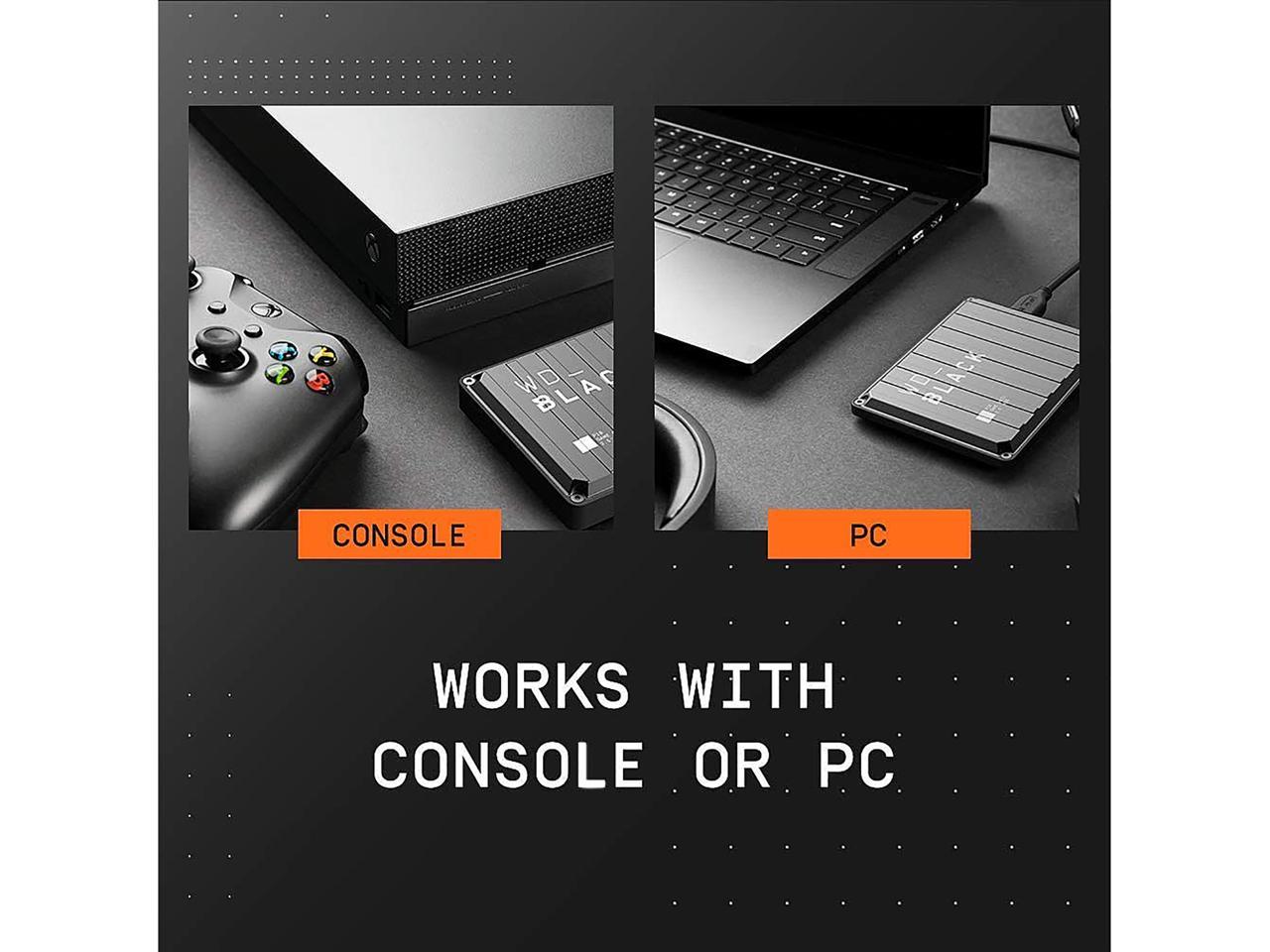 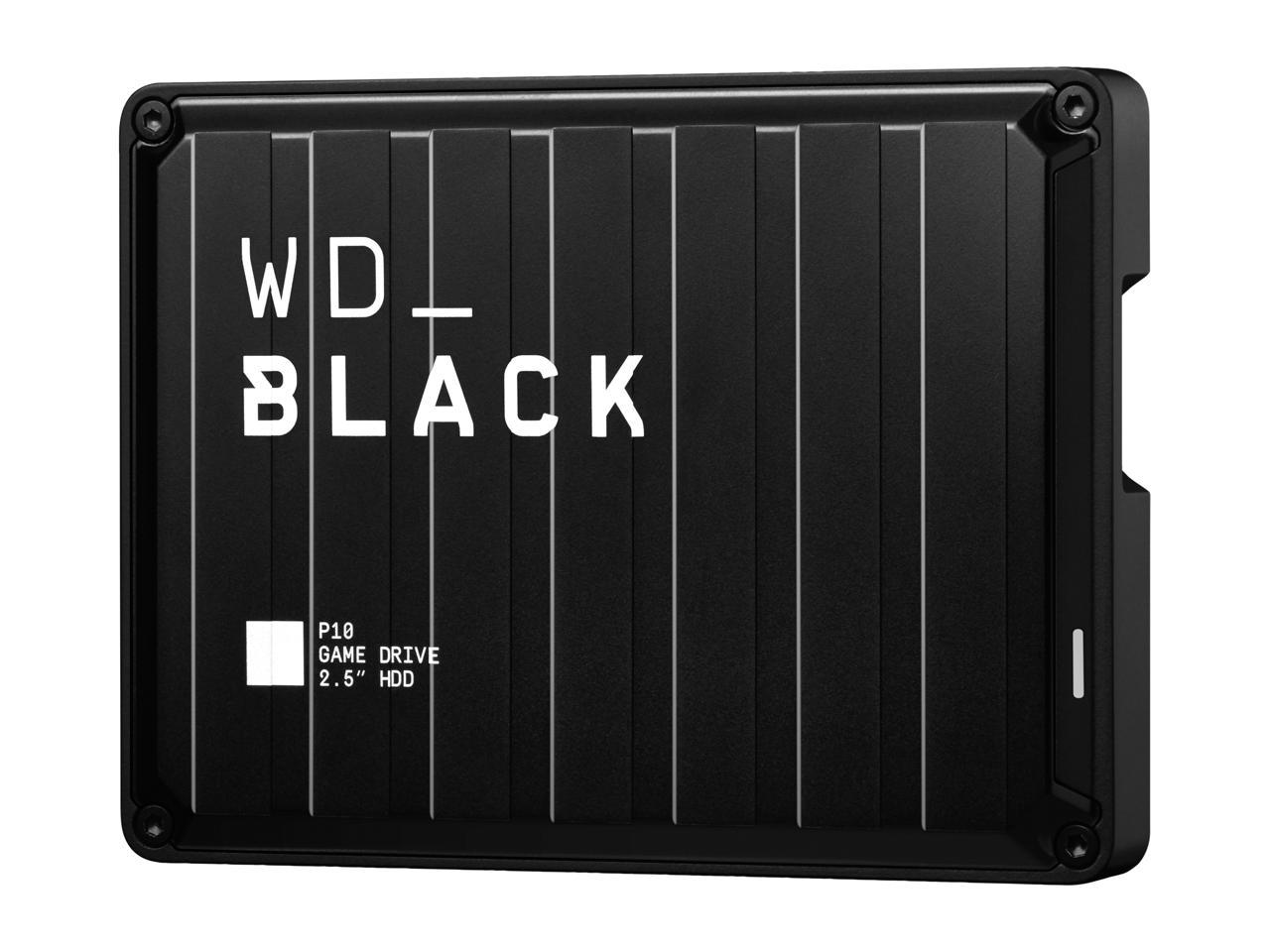 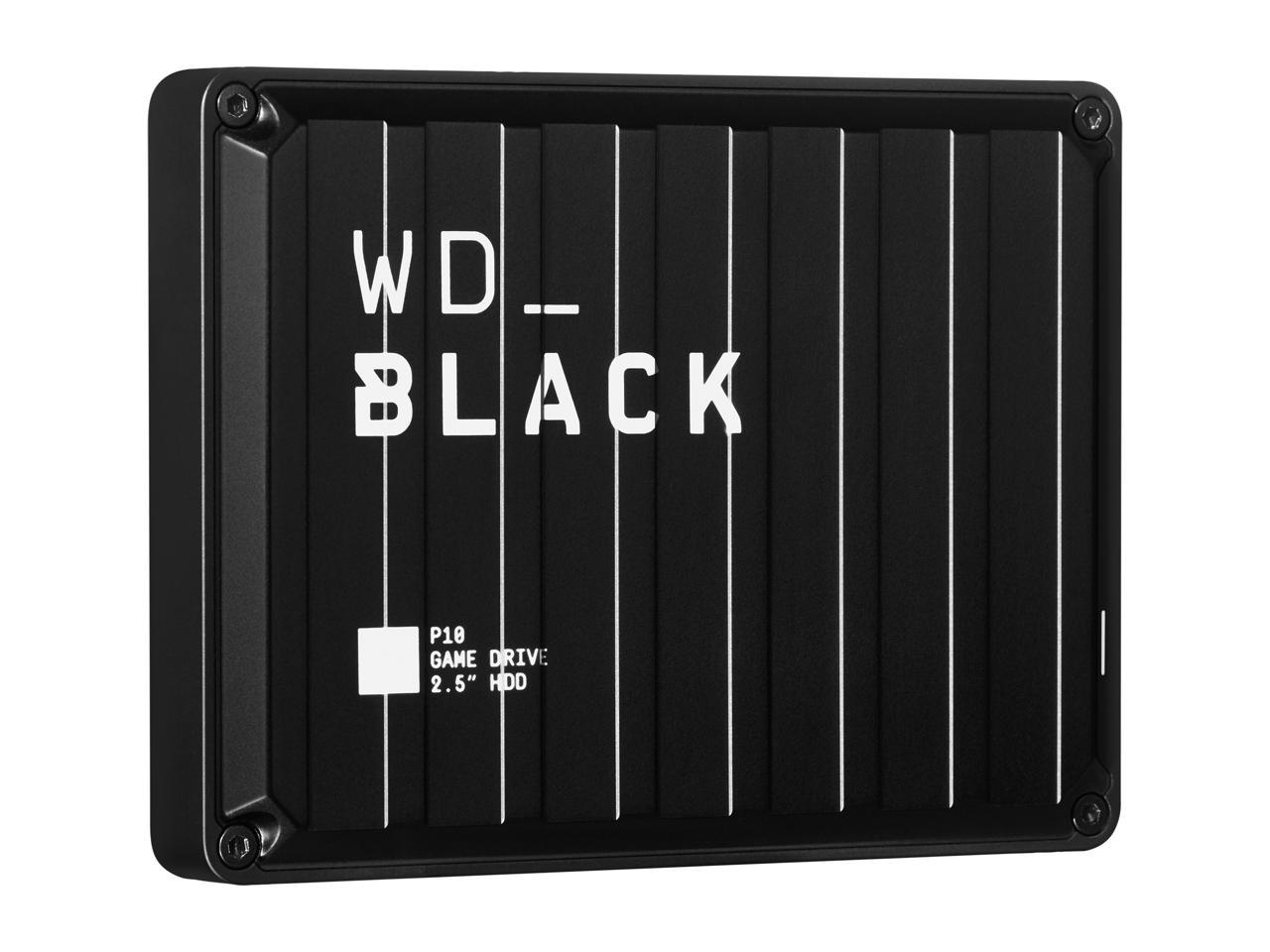 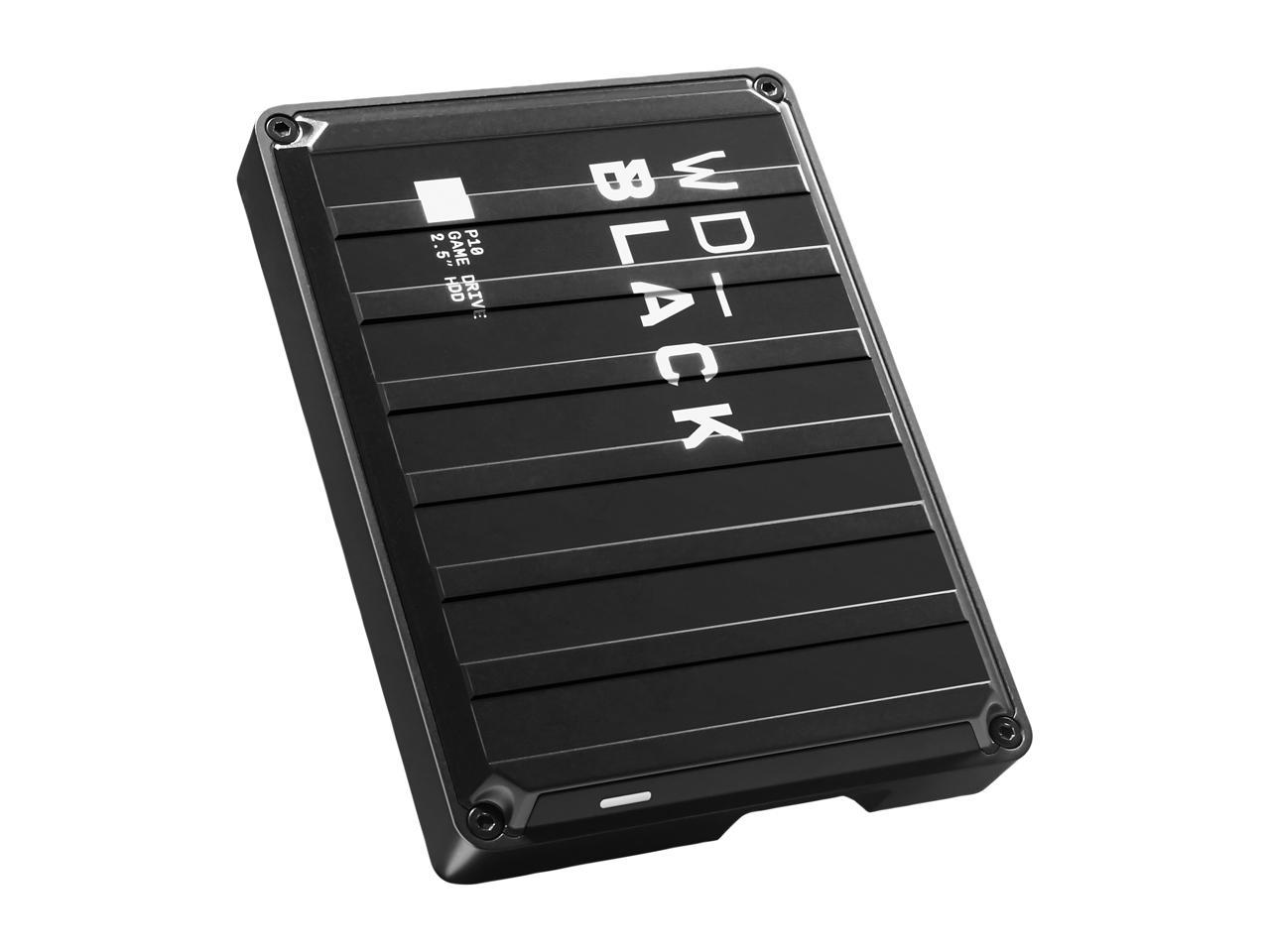 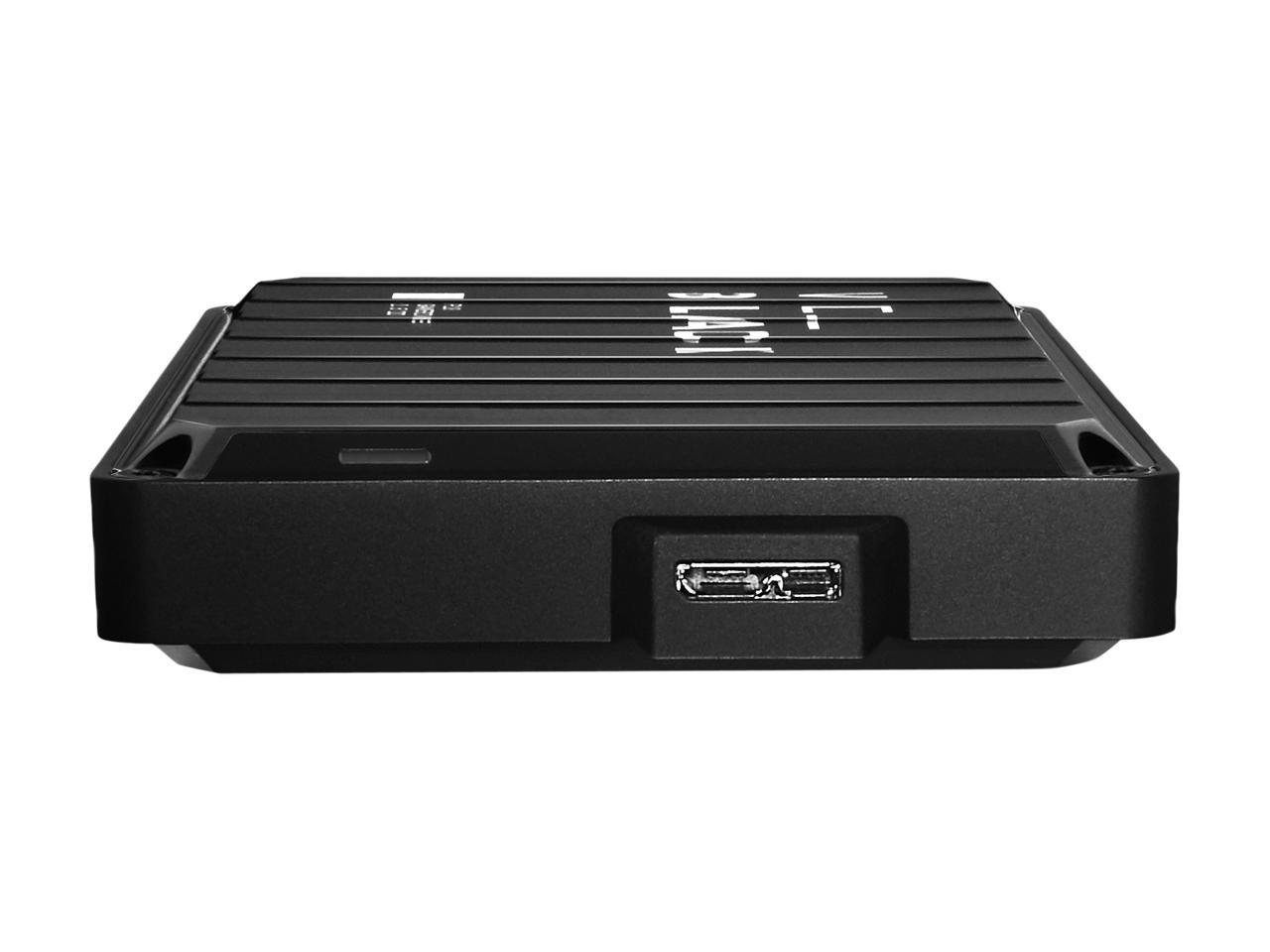 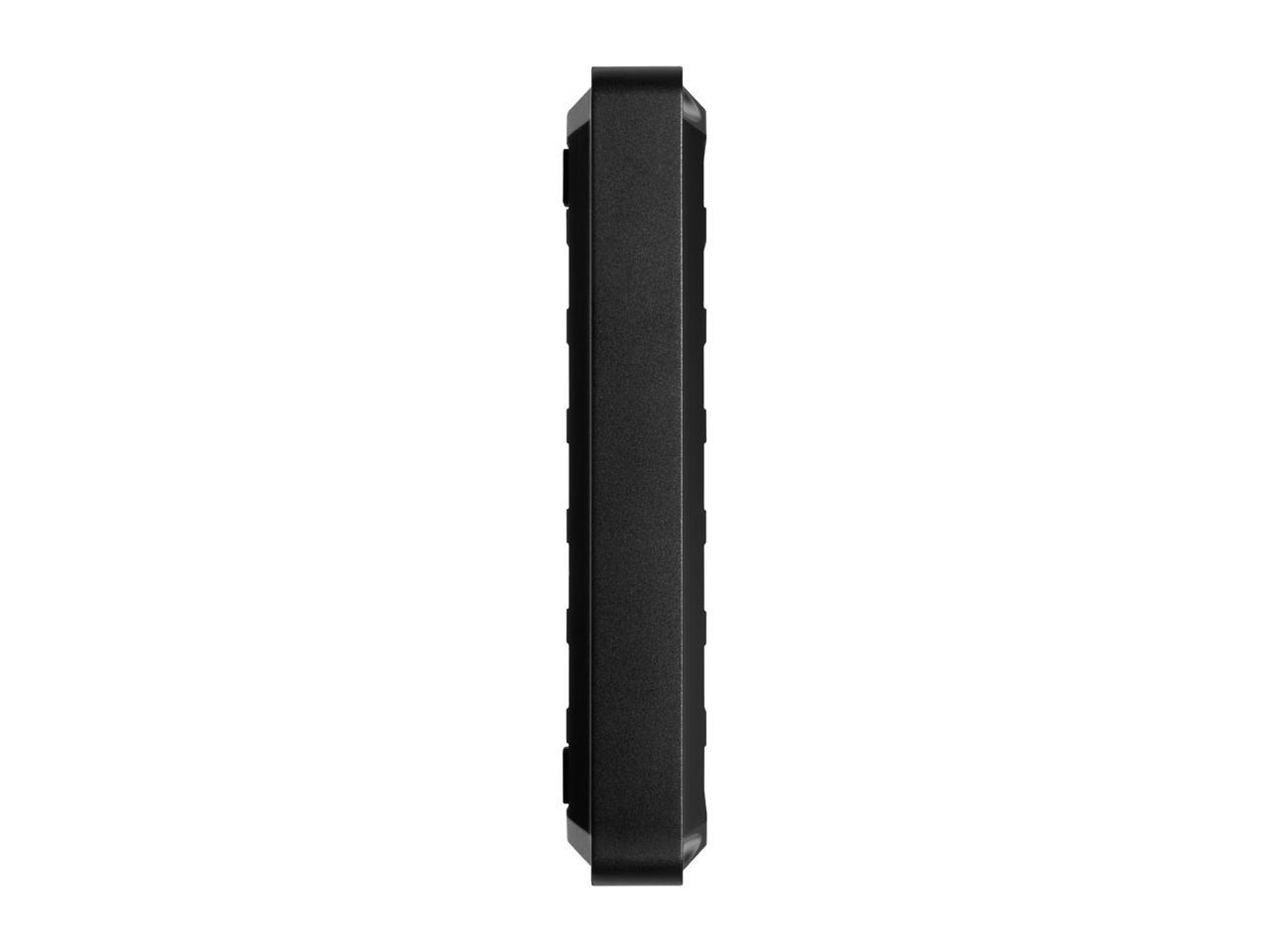 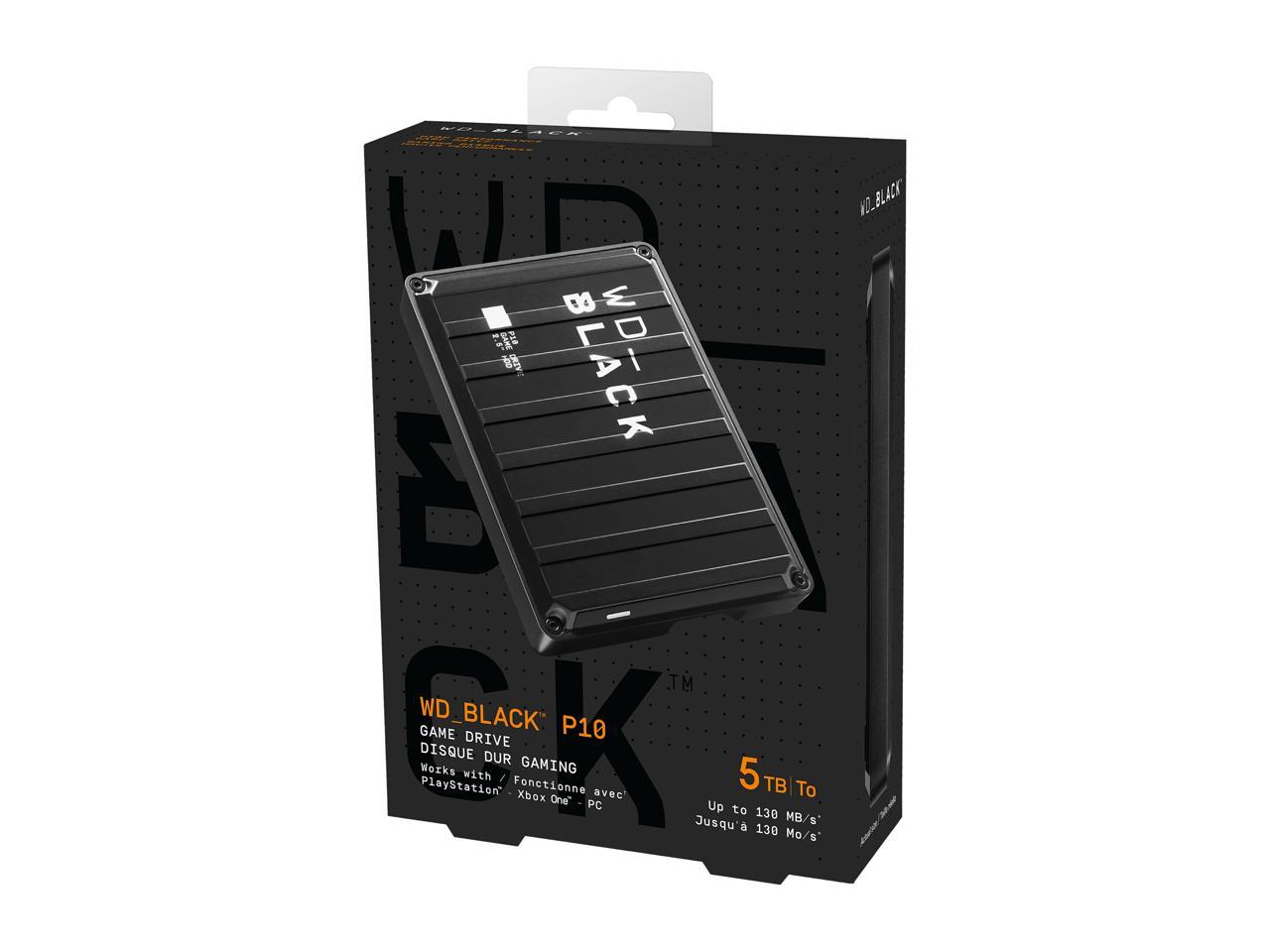 Overall Review: I needed an external backup drive for my system and needed 5TB. This was on sale so I decided to pull the purchase. There was an issue where the shipment was lost in the mail but newegg sent a new replacement without issue. I like how this is small and you don't need an external power connector, it's powered by USB. The transfer speeds are great too despite it being a 5400 rpm drive. I routinely get Read speeds over 100 MB/s and it goes as high as 140 MB/s. The write speeds are in that range as well. It's also very quiet and I can't even tell it's on a lot of the times. I would recommend buying this whenever it goes on sale.

Pros: - Can store and run PS4 games directly from HDD on both PS4 and PS5 - Quiet

Overall Review: Easily play PS4 games directly from the HDD on either PS4 or PS5. It is quiet. It cannot play PS5 games directly. They must be transferred to the internal storage to play.

Pros: It's a Western Digital Black drive. That's long been the top of the line in hard drives. 5 TB at a good price on sale. Fast USB 3 interface.

Overall Review: Still early, we'll have to see how it goes years down the road. Since it is a WD Black, I expect many years of trouble-free service. I'm using it to back up my PC, creating images of my drives.

Pros: - Works flawlessly out of the box - Comes with micro-b to USB cable - Drive is pre-formatted to Fat-EXT

Overall Review: I purchased this drive to use a "Time Machine" backup disk for my Macbook Air M1 notebook. When I first plugged it in the Mac (via a hub) it did not recognize the drive. I had to use a hub initially as the Mac only has USB-C (Thunderbolt) ports. I rebooted the Mac and the drive appeared on the desktop. I subsequently reformatted the drive to Mac Journalized (case insensitive) and renamed it "Time Machine". You might find that the supplied cable is extremely short. As a word of caution from my prior experience with external drives that use micro-B USB ports, do not buy/use cables that are very long. The external devices are powered over these cables/interface and power loss is significant. Approximately 12" (~30cm) or less seems to be the sweet spot. There may be something about micro-B cables and external drives (including SSDs) that restrict/lose power? I subsequently replaced the provided cable with a USB-C to micro-B (8" long (~20cm)) and ditched the hub. Overall the drive works perfectly and was an incredible bargain at the sale price.

Pros: Newegg handled both returns without any hassle.

Overall Review: The two 5TB drives were purchased in a span of two weeks about a month ago. Both of them failed the initial tests with DLGDIAG (Data Lifeguard Diagnostic for Windows, WD drive utility) with Test Error Code "08 - Too many bad sectors detected". Fortunately, Newegg handled both returns quickly and easily.

Manufacturer Response:
Hi Anonymous, We regret to hear about user experience with WD Black P10 Game Drive and thank you for taking the time to bring this matter to our attention. We would appreciate the opportunity to gather more information from you to ensure all our customers receive the product they are expecting. All our products must pass our stringent quality standards before leaving our factory to be free from defects in materials and craftsmanship. We stand behind our products throughout the device's factory warranty period. Please contact us via the phone with reference to the review to ensure an overall good experience with Western Digital. ​ Need Help? Please see our "'Contact Us" page for information
John L.
Ownership: 1 week to 1 month
Verified Owner
Great drive3/6/2020 8:59:14 PM

Overall Review: It’s an outstanding product for the price, very fast considering it’s an external mechanical hard drive, all the WD devices I have owned has been great, this ones no exception, does what I need it to do & does it fast

Pros: It's a whopping 5TB Relatively quiet in my noisy room