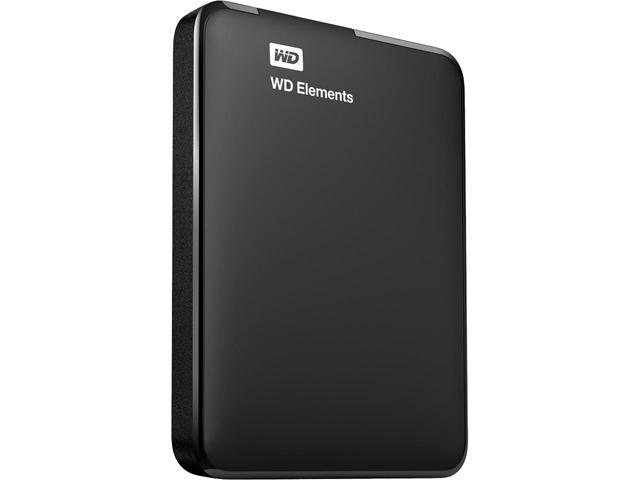 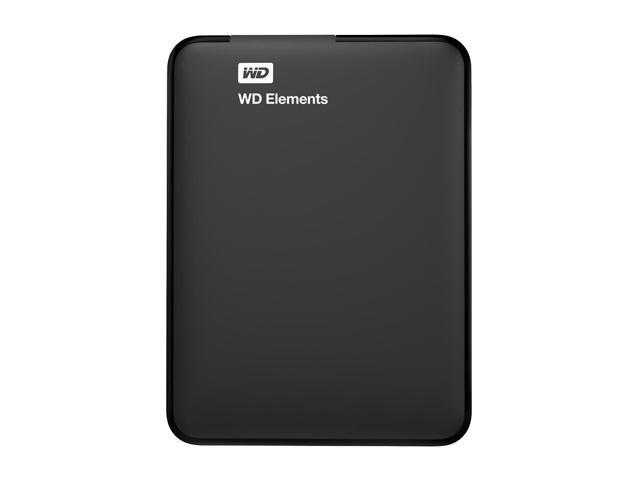 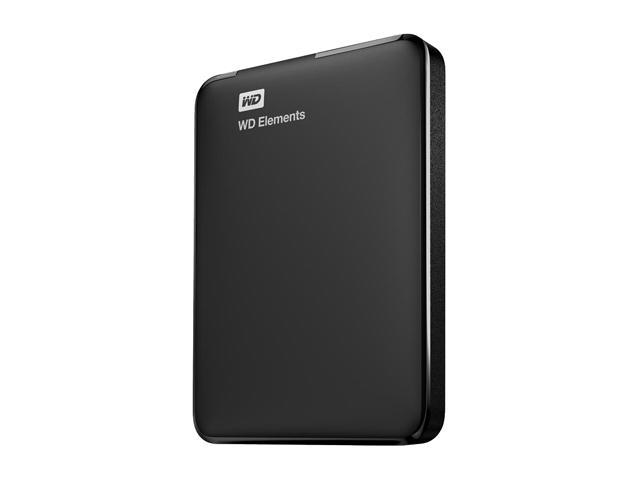 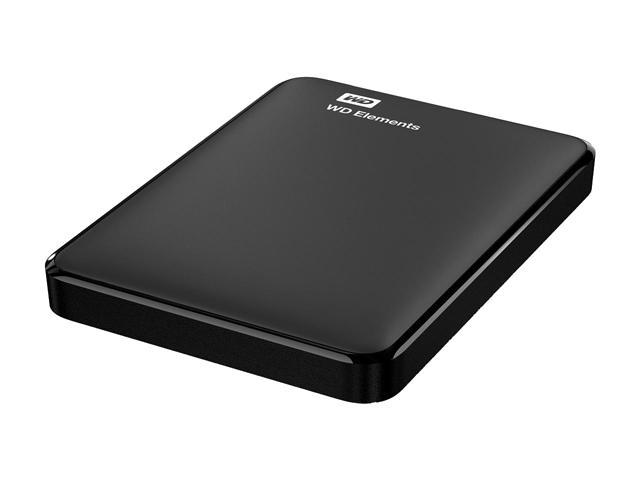 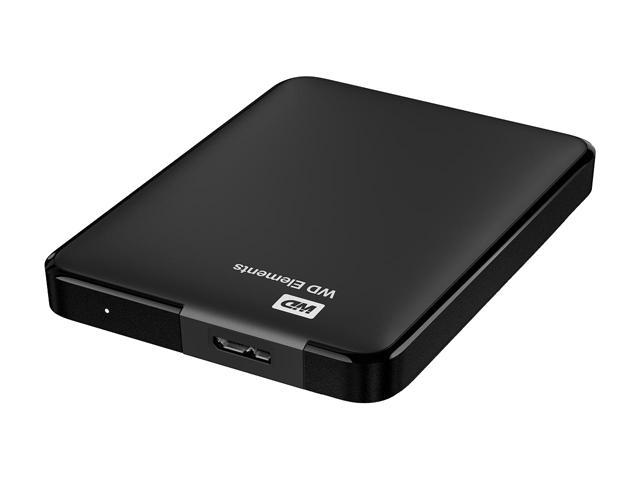 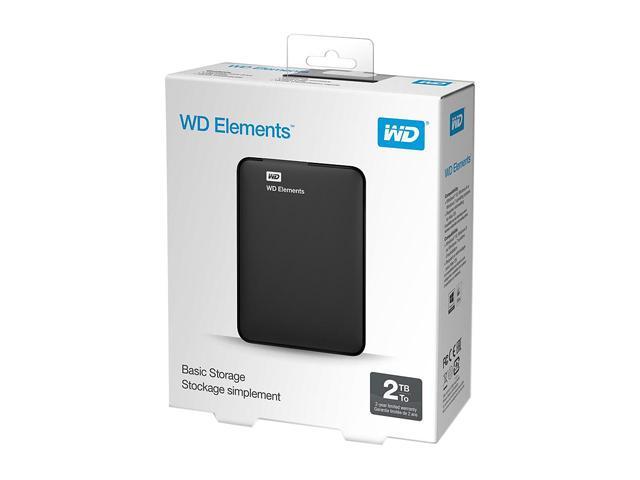 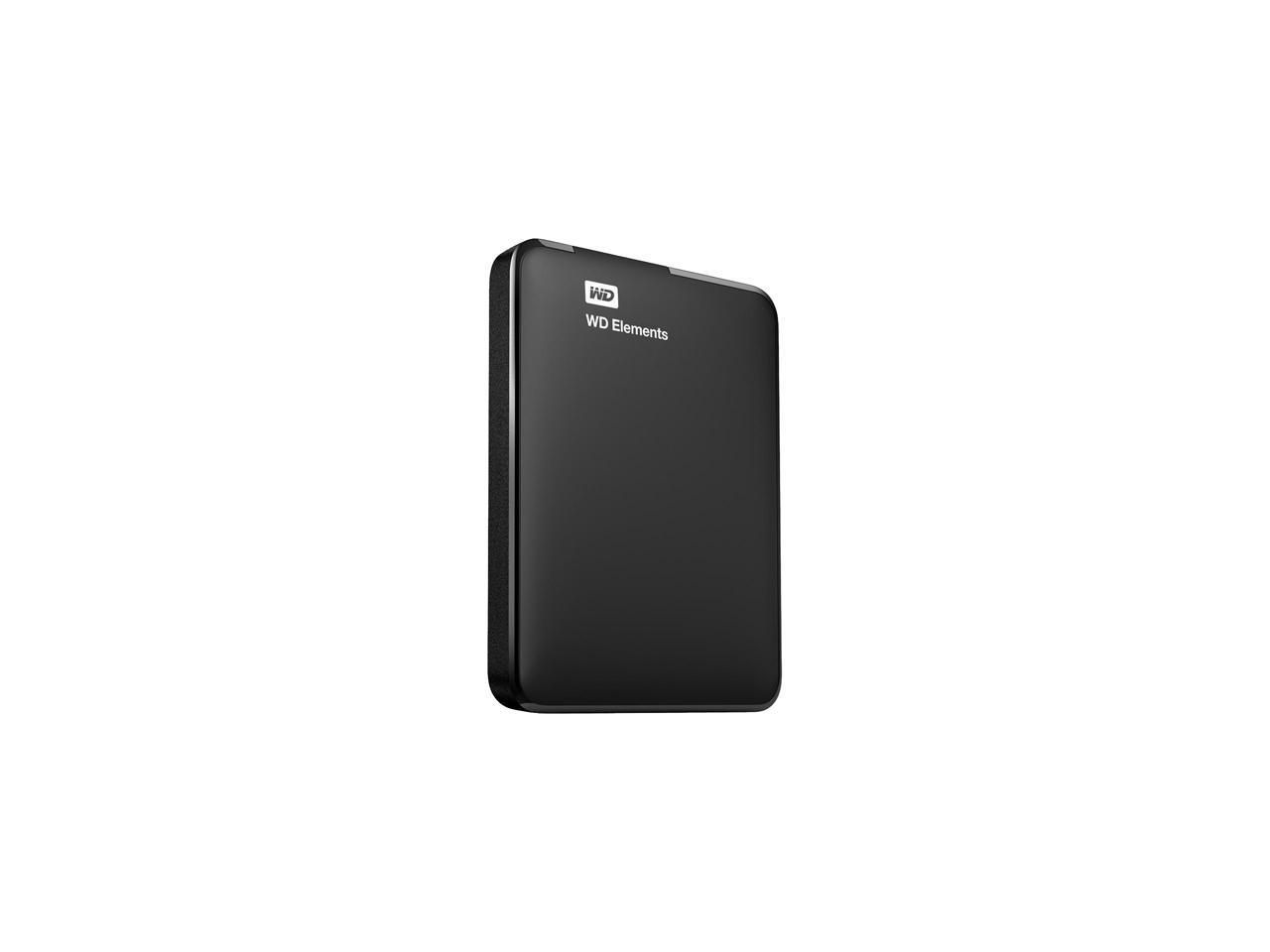 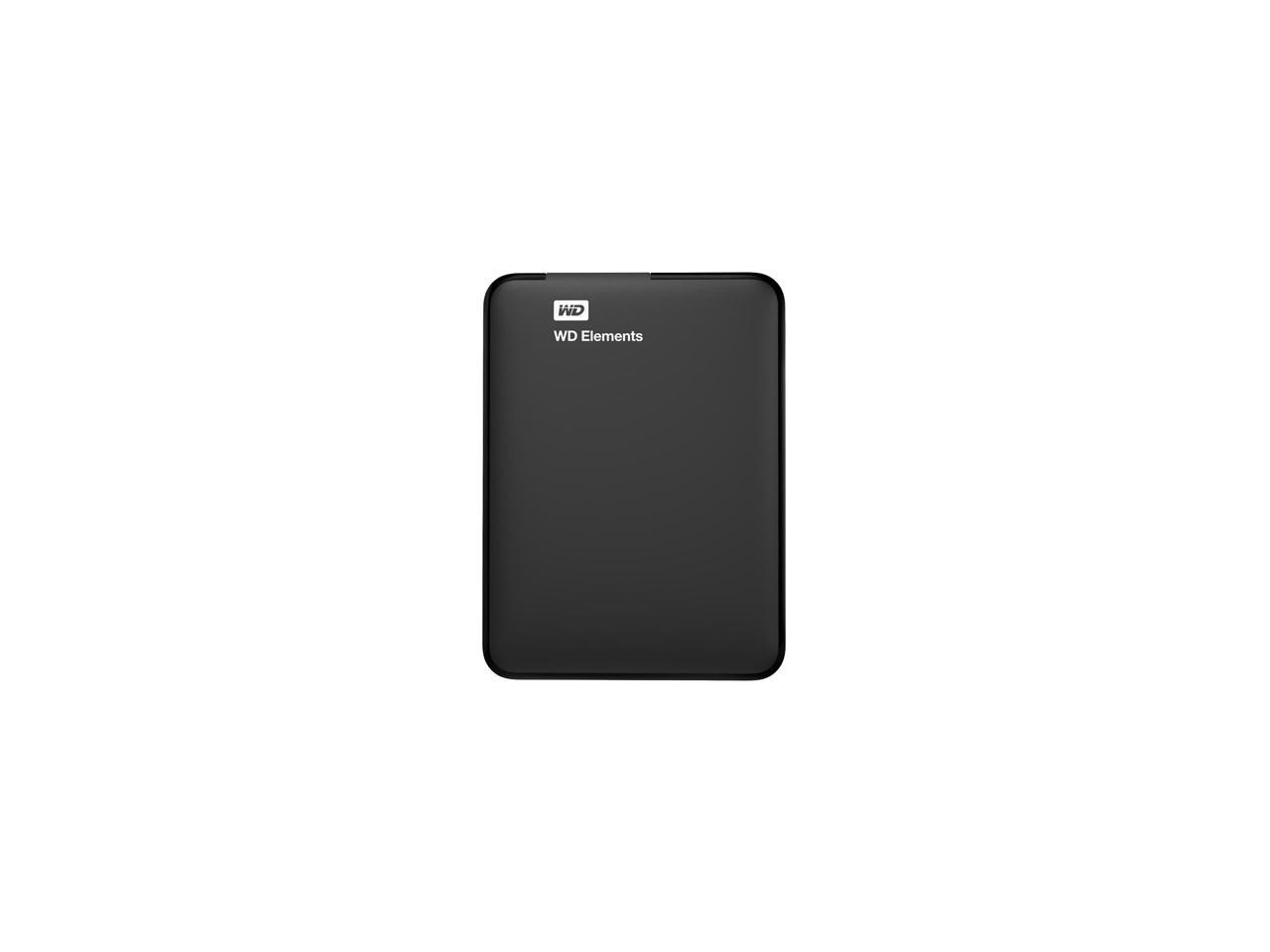 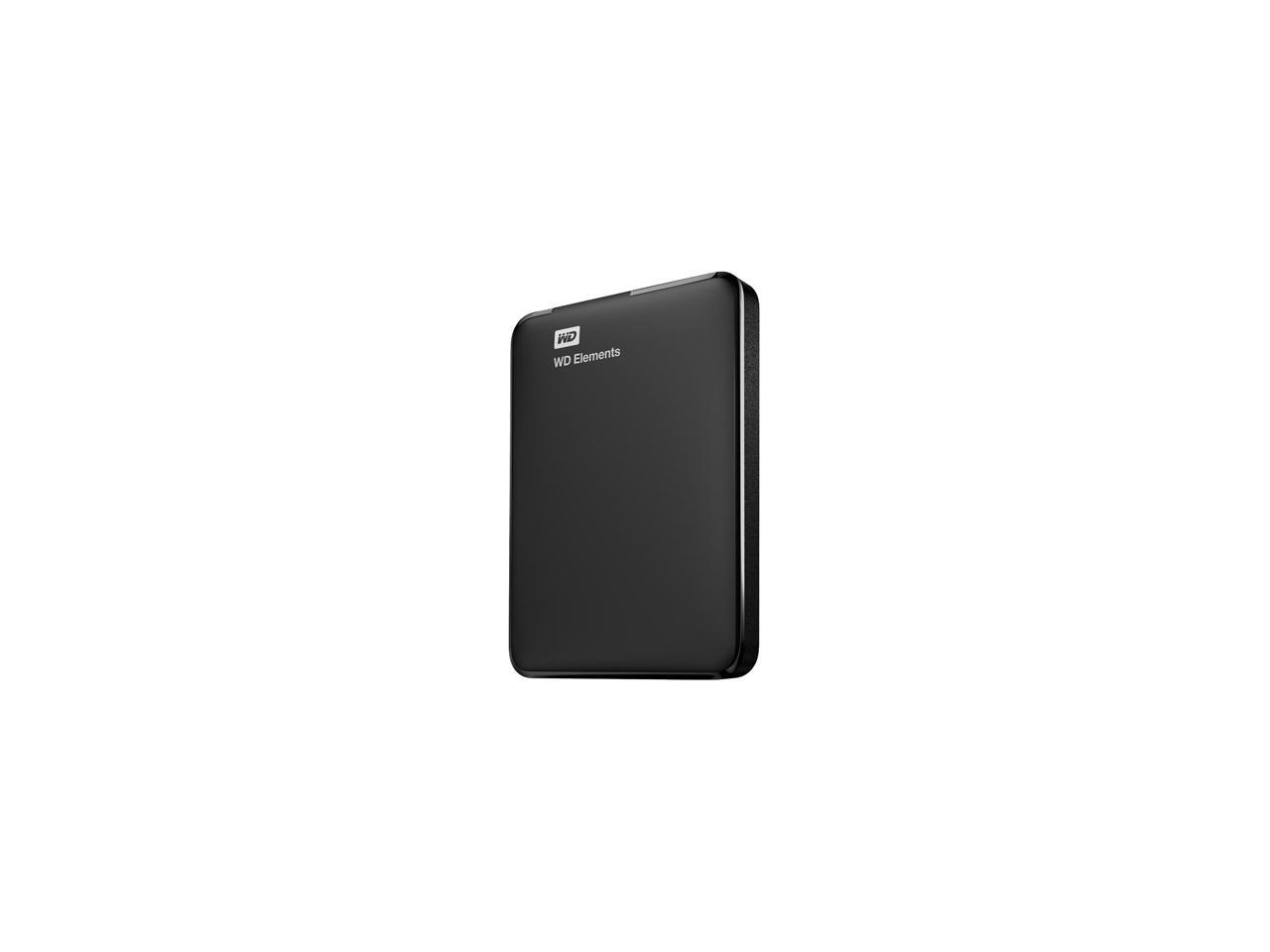 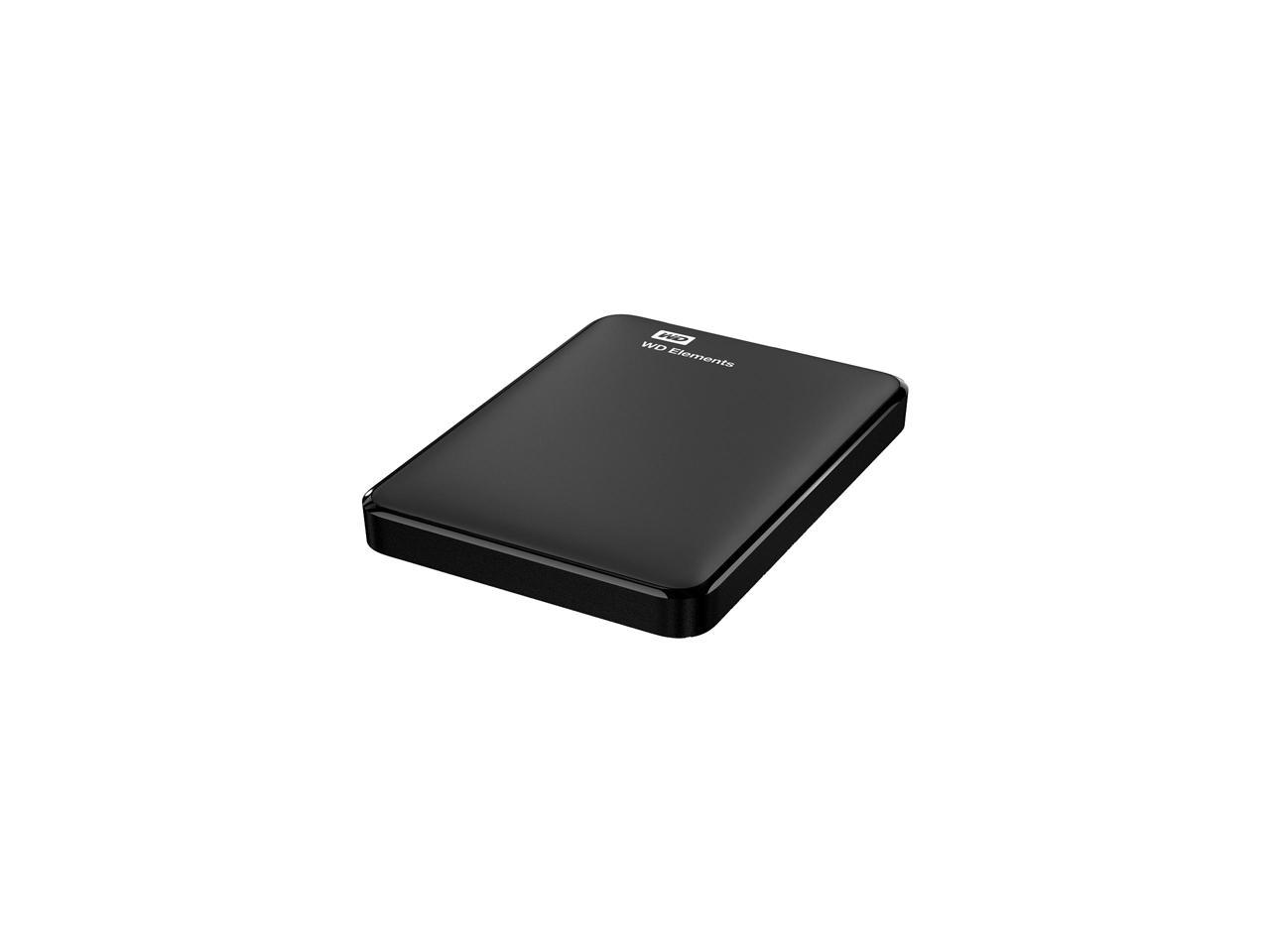 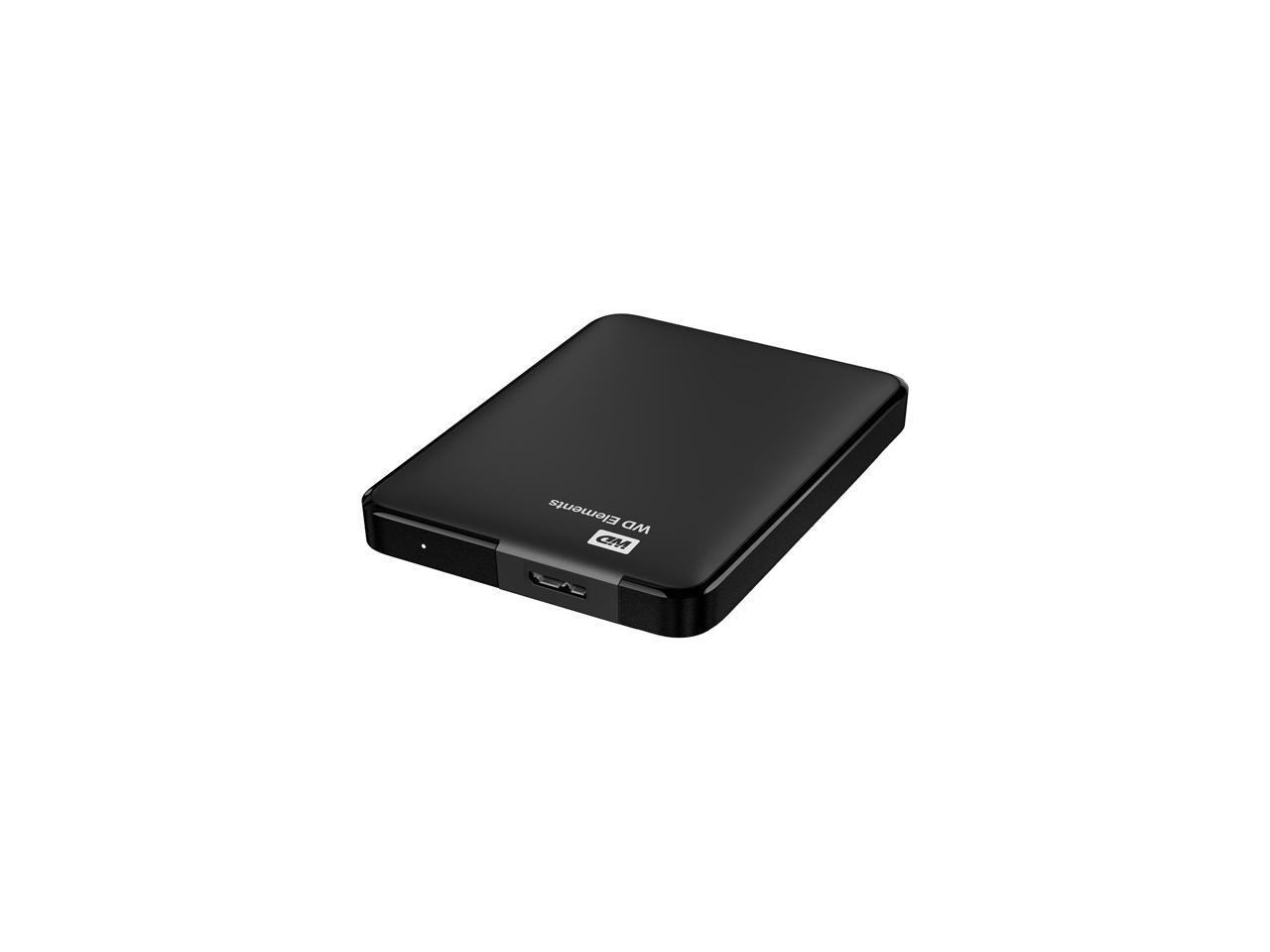 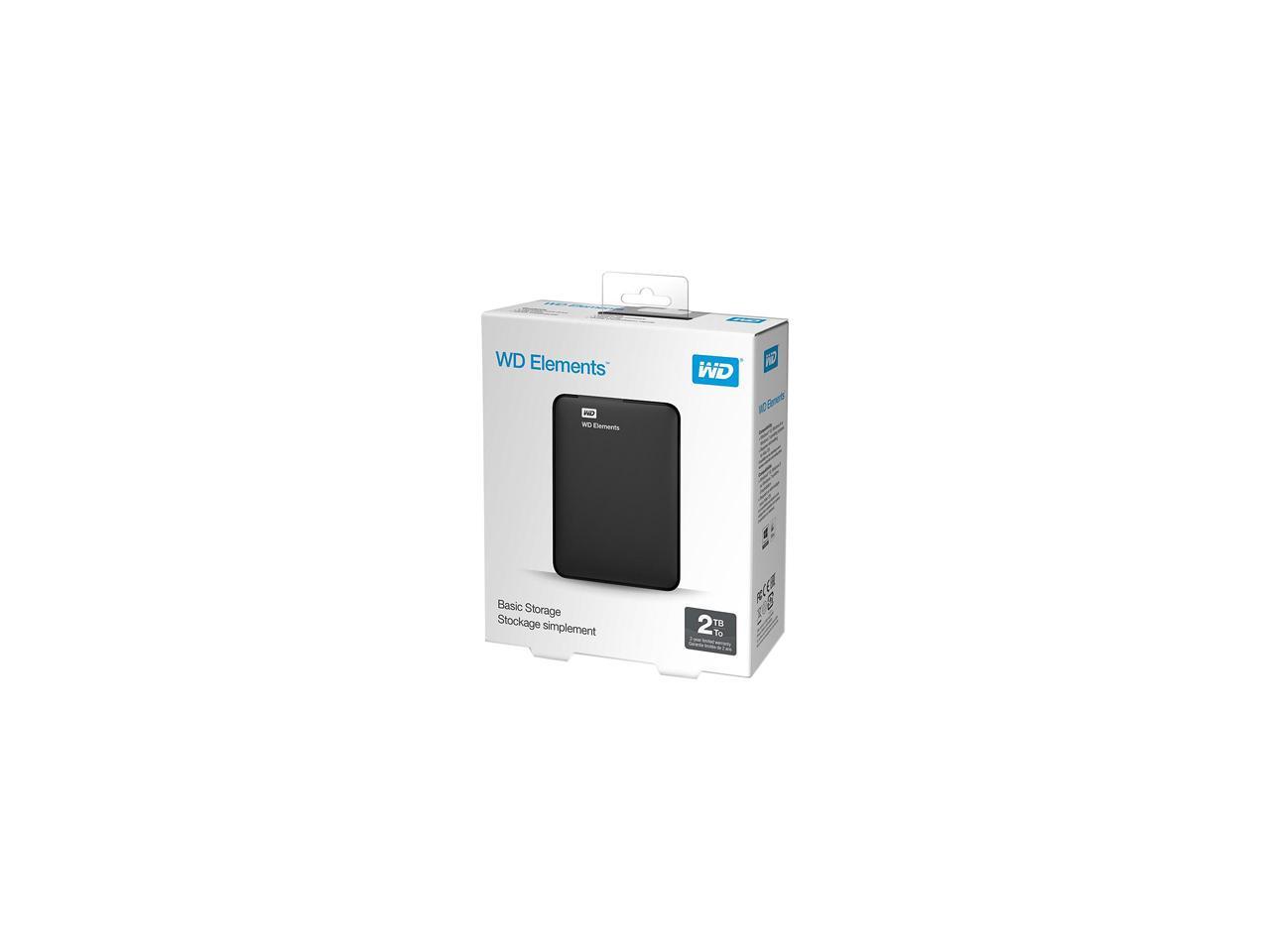 Overall Review: No excitement here. I selected it from Newegg's web site. I placed the order and paid for it. They packaged and shipped it. I received it and unpacked it. I plugged it in and it worked. From start to finish, it was a boring text book experience. If you want excitement, take up hang gliding.

Pros: I use this drive for backups once a week or so and it seems reliable so far. Back when external enclosures had their own power supplies, I had one drive go bad. Since they're all USB powered I haven't had any problems. I'm a pretty low impact user. I leave this drive at home.

Cons: Didn't provide me with any winning lottery numbers.

Cons: I received and had been using this hard drive for under 2 months before I lost at least 2/3 of the files I had saved on there. I take a lot of photographs for my job, and my computer doesn't have enough memory, so I ordered this hard drive to use for work. My coworkers all work off of hard drives, and neither of them have ever had an issue. In hindsight I should have ordered a backup immediately, but the fact that this had numerous high reviews gave me hope that I would be fine for at least the first couple months until I could buy another one. It worked perfectly fine until about 2 weeks ago. I have never taken the hard drive out of the computer without closing everything and safely disconnecting first. I plugged it in before I started work, and it was working just fine for the first 20 minutes. While I was organizing my files I received a pop-up after a couple minutes that the files I was attempting to move were not found. Looking through my files, I found that random photos and files were completely missing. I got a notification that the hard drive had been disconnected, and I was given the option to recover the missing files. The hard drive/the computer has never been bumped or jostled around while I was using the device, so the fact that it had been disconnected made no sense. After the "recovery", I opened my hard drive to find that the majority of my files had completely disappeared. I attempted numerous recovery programs, and I rescued a couple of files and images, but I am still missing the majority of everything. The odd thing is that none of them were deleted (or found to be deleted), and what I recovered was labelled as "existing" files. A handful of the images I saved were completely corrupted, so they are practically gone as well. You can also feel the drive spinning when it is in use, although it is quiet. I've confirmed that it isn't the result of malware, it is just the hard drive going bad. I'm trying to attempt to find a recovery specialist so I can try every option I possibly can, but I've already spent almost what this hard drive costs to fix the damage it caused. I have a warranty on the drive, but it's not worth the stress of losing everything.

Overall Review: I would definitely not recommend this to anyone. The amount of stress, money, and time I have put into trying to recover anything has been so frustrating and heartbreaking. I may have been unlucky and received the one hard drive that has issues, but it's not worth the risk. I hope for no one to go through anything similar.

7 out of 7 people found this review helpful. Did you?
Manufacturer Response:
Hi Madeleine M., We regret to hear about your user experience with WD Elements Portable External Hard drive and thank you for taking the time to bring this matter to our attention. If the drive gets detected by the computer, best practice is to run the extended test on the drive using Data Lifeguard Diagnostics for Windows or First Aid using Disk Utility on Mac computer. Please refer to the links mentioned below and follow the instructions to perform an extended test using Data Lifeguard Diagnostics or First Aid using Disk Utility on Mac. "Testing a drive for problems using Data Lifeguard Diagnostics for Windows": https://support-en.wd.com/app/answers/detail/a_id/6226 "How to test a drive for defects or problems on a Mac": https://support-en.wd.com/app/answers/detail/a_id/14800 If the test result is inconclusive or failed, you can create an RMA through the WD support website and replace the drive, if it is under warranty. "How to Get an RMA to Replace a Defective Product, Obtain a Power Supply, or USB Cable for a WD Product": https://support-en.wd.com/app/answers/detail/a_id/10336 We would like to work with you directly to help discover the root cause of the drive's abnormal behavior. This way, we can provide the best possible resolution and improve your experience with Western Digital. Please contact us via the phone. We'd be happy to help. Need Help? Please see our "'Contact Us" page for information
David F.
Ownership: 1 month to 1 year
Verified Owner
Great Little Drive6/8/2020 12:57:45 PM

Overall Review: I have a 7 year-old WD Passport running as a SAMBA file server. I needed to upgrade the server hardware and wanted a bit more storage space, but mostly, wanted to do a preemptive replacement before the old HDD showed any signs of end-of-life. I connected this new one to the USB 3.0 port on a laptop-turned-server via a USB 3.0 hub. I do get bursts of USB 3.0 speeds as expected so I'm not at all disappointed with the speed. I think it runs as fast as the laptop will allow through that port. I had no issues re-formatting the drive for Linux ext4 and adding it as a new logical volume group so I can expand in the future. There is nothing "weird" or proprietary about the drive interface that precludes using it with Linux. If the old Passport was any indication of expected life, I think I'm in good shape!

Pros: Easy to set-up and fast

Pros: It’s a fast HD and quite. There’s a LED indicating the activity, but it’s located in the back (that doesn’t make sense). I didn’t run any technical test, but I transferred about 1.1Tb and it did really fast. I would recommend.

Cons: The LED that indicates activity is located on the back. Not enough to drop an egg, but it’s seems awkward.

Overall Review: Nice HD, quite and fast. Definitely recommend it.

Overall Review: It is a good quality product and it is fast in storage tasks. I recommend it