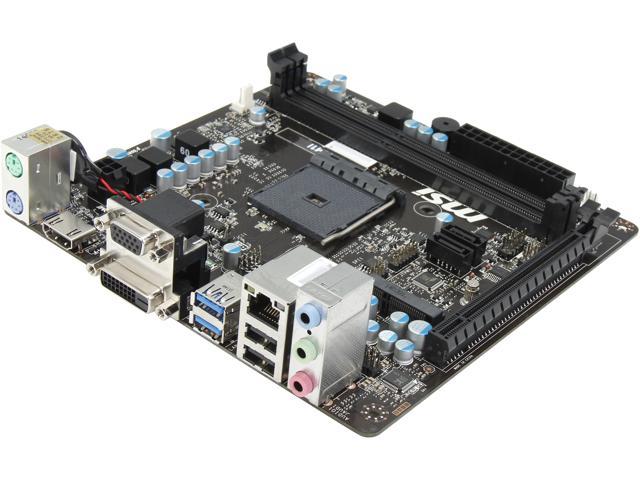 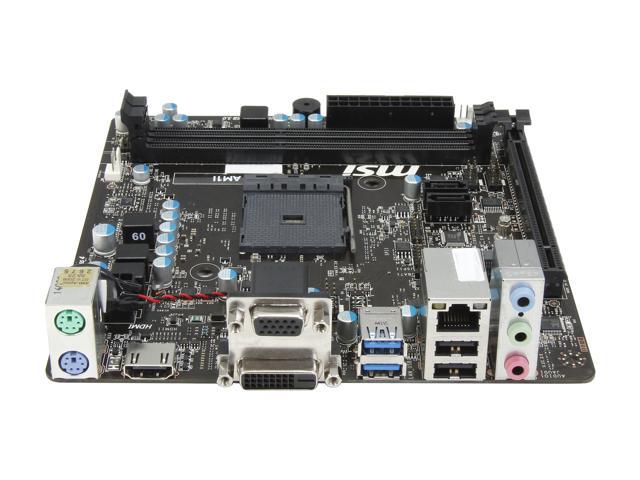 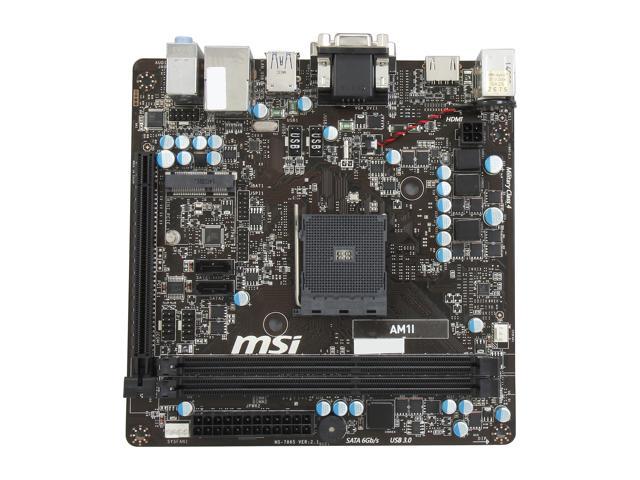 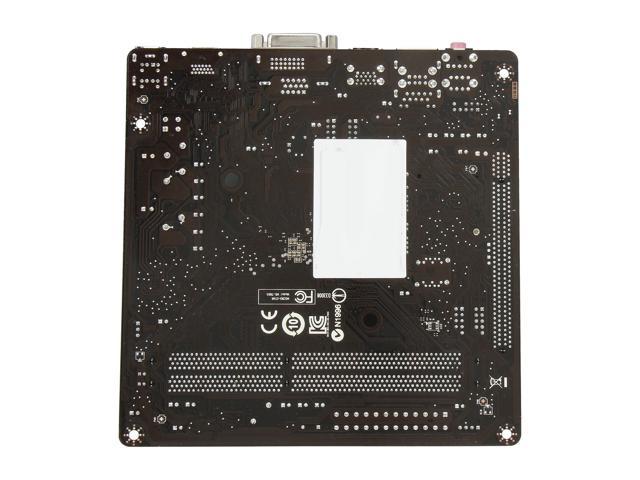 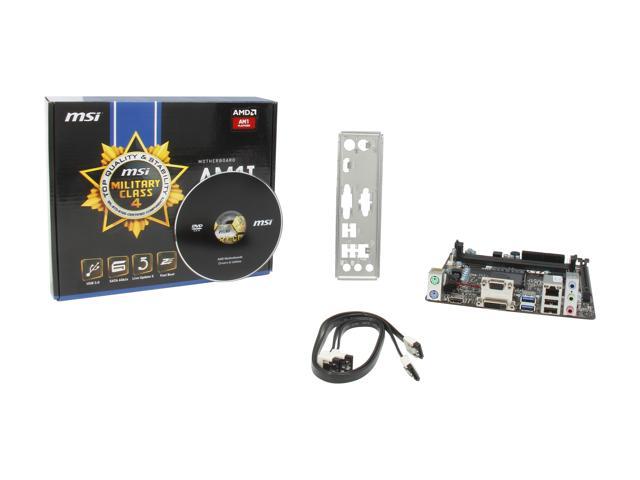 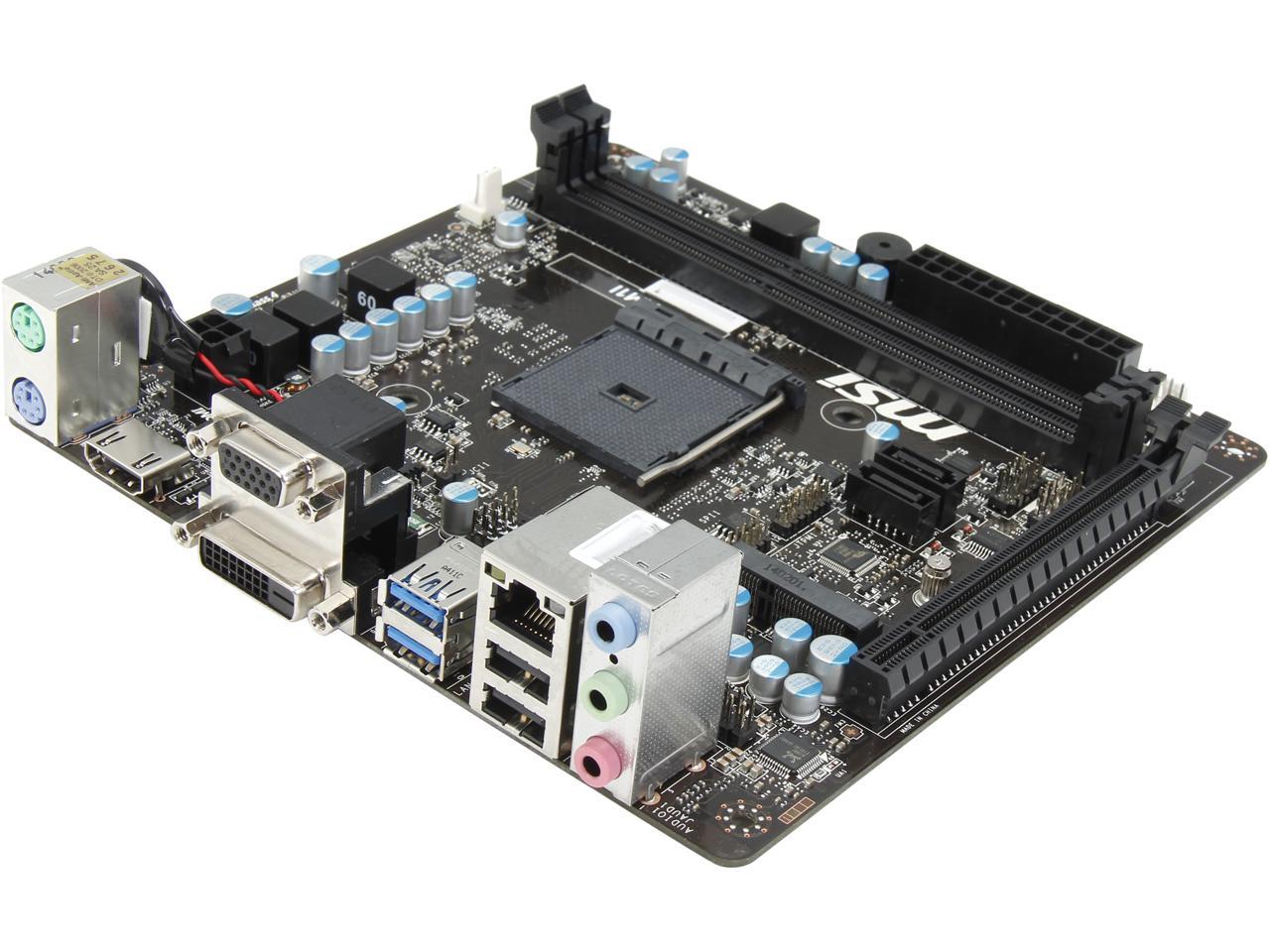 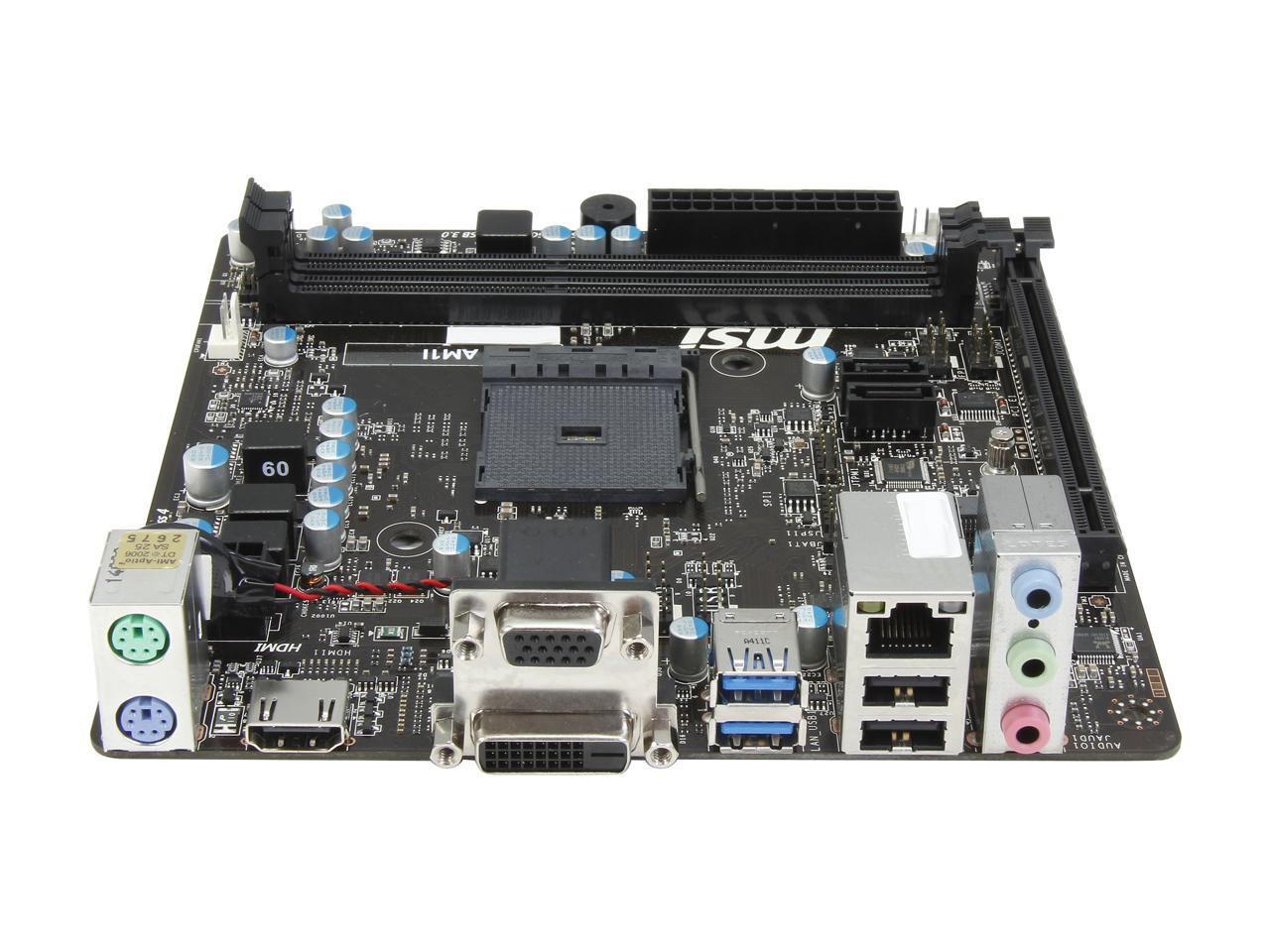 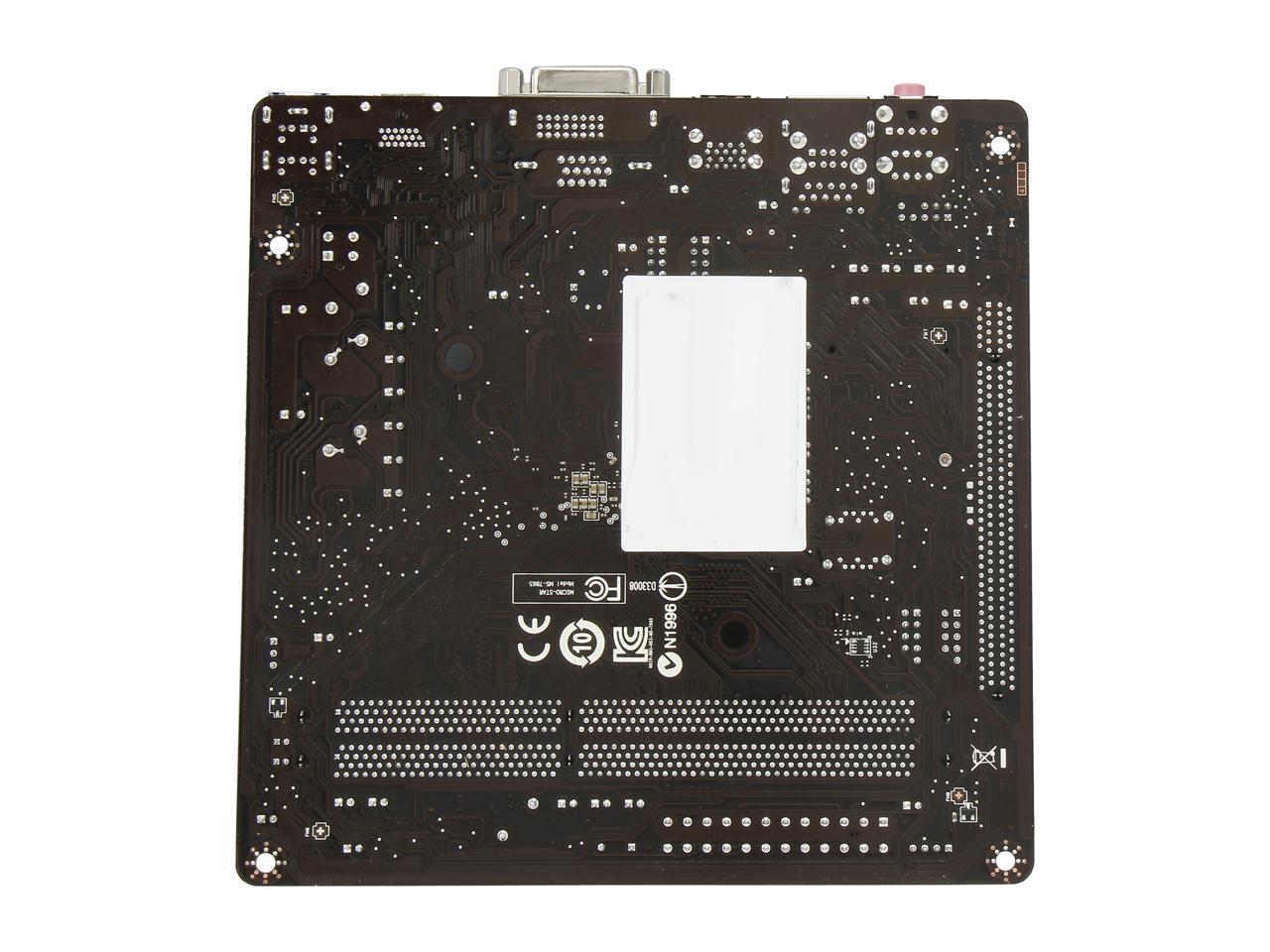 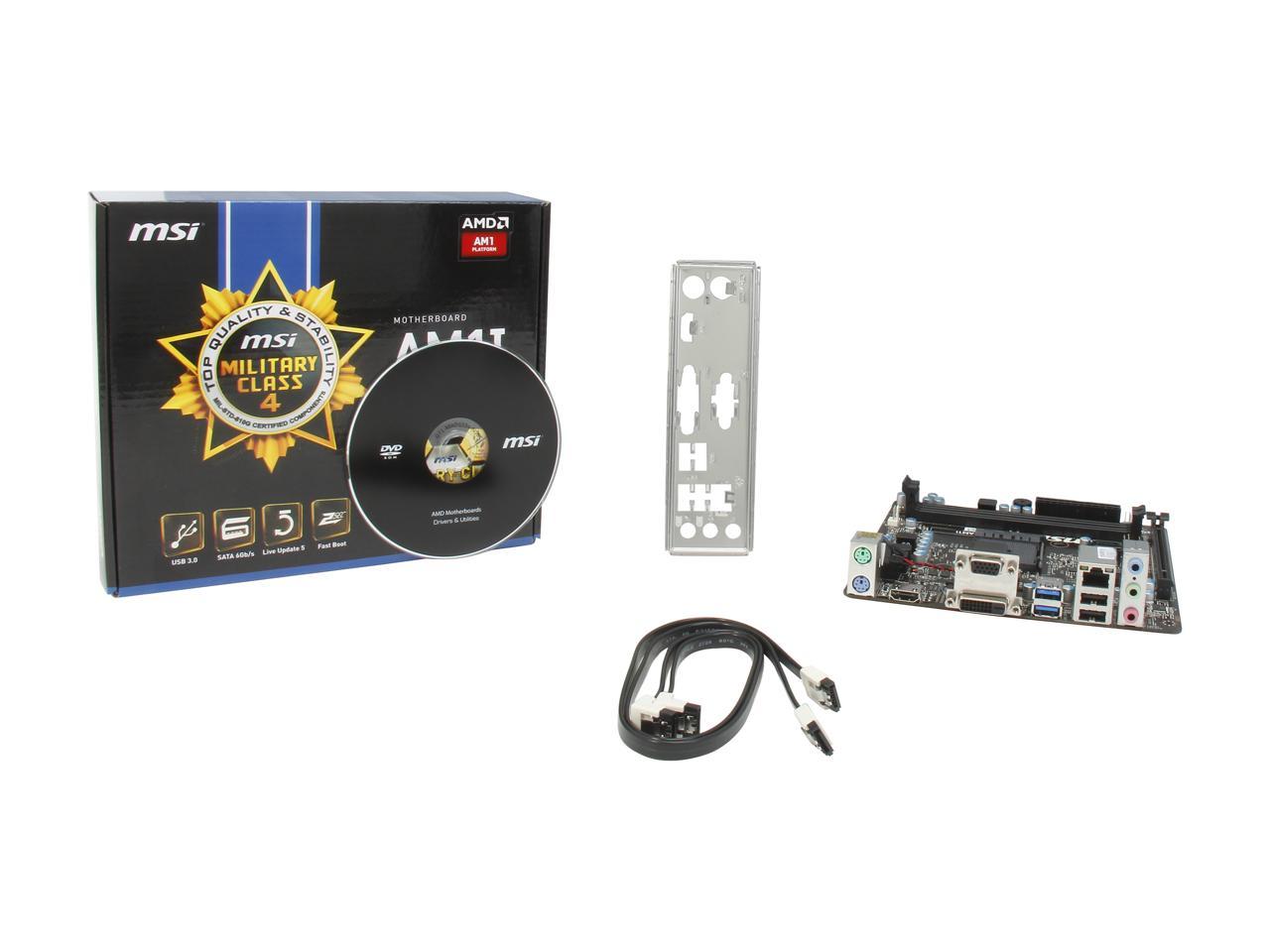 M-Flash
Compared to common motherboards which need extra BIOS chips, MSI's M-Flash has a double advantage - it doesn't need extra components, and all BIOS data will be saved in the USB drive. The stored data does not only have backup and upgrade function, moreover it can also be seen as a portable BIOS chip which is actually able to boot up your PC. Live Update 5
MSI Live Update 5 is a powerful and useful application for updating the latest BIOS and Drivers, saving you time and lowers the risk of updating. End-users can install and run the Live Update 5 software on their computers with the companion CD or downloading the app from the MSI website. USB 3.0
Compared to the 480Mbps provided by traditional USB 2.0, the all-new USB 3.0's 5Gbps offers 10 times the transfer bandwidth, so transferring a Blu-ray movie takes less than one minute. Military Class Essentials
The core of Military Class 4 is based on the essentials which increase your stability in the worst conditions. The humidity protection and high temperature protection ensure your system surviving each environment, no matter how harsh. The new structure of the PCB limits EMI radiation. On top of that all the connectors have ESD protection in order to prevent short circuit. Winki 3 is a free Linux-based OS which is based on the Linux core. With an ultra-fast boot speed and a multi-language interface, the built-in Winki 3 provides an easy-to-use internet environment that includes the most popular functions such as internet surfing, web mail, instant messaging, picture browsing, and more. It's the most practical way to be online in the shortest time. Learn more about the MSI AM1I

Customer Reviews of the MSI AM1I