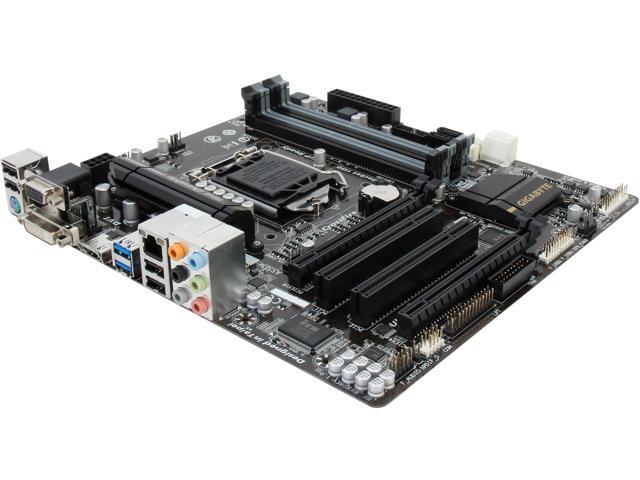 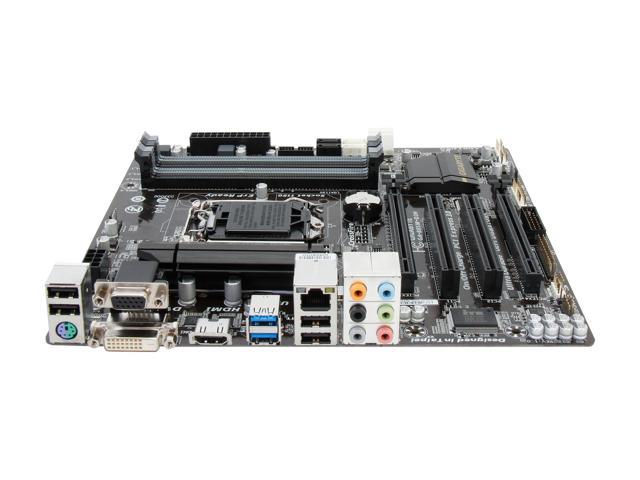 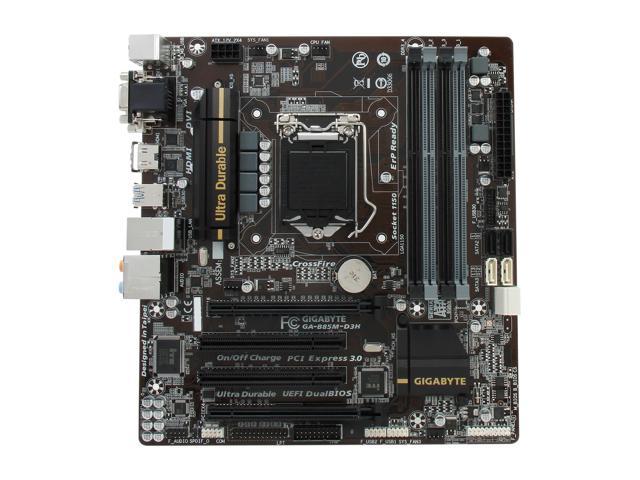 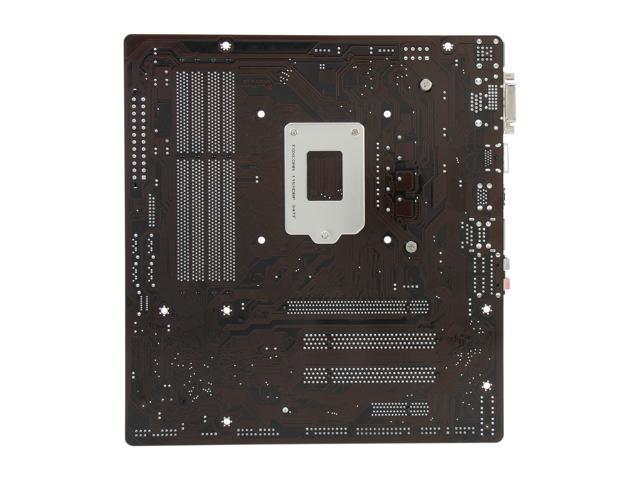 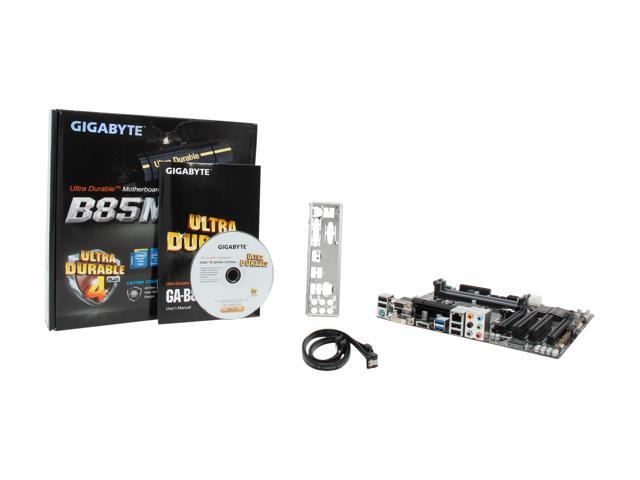 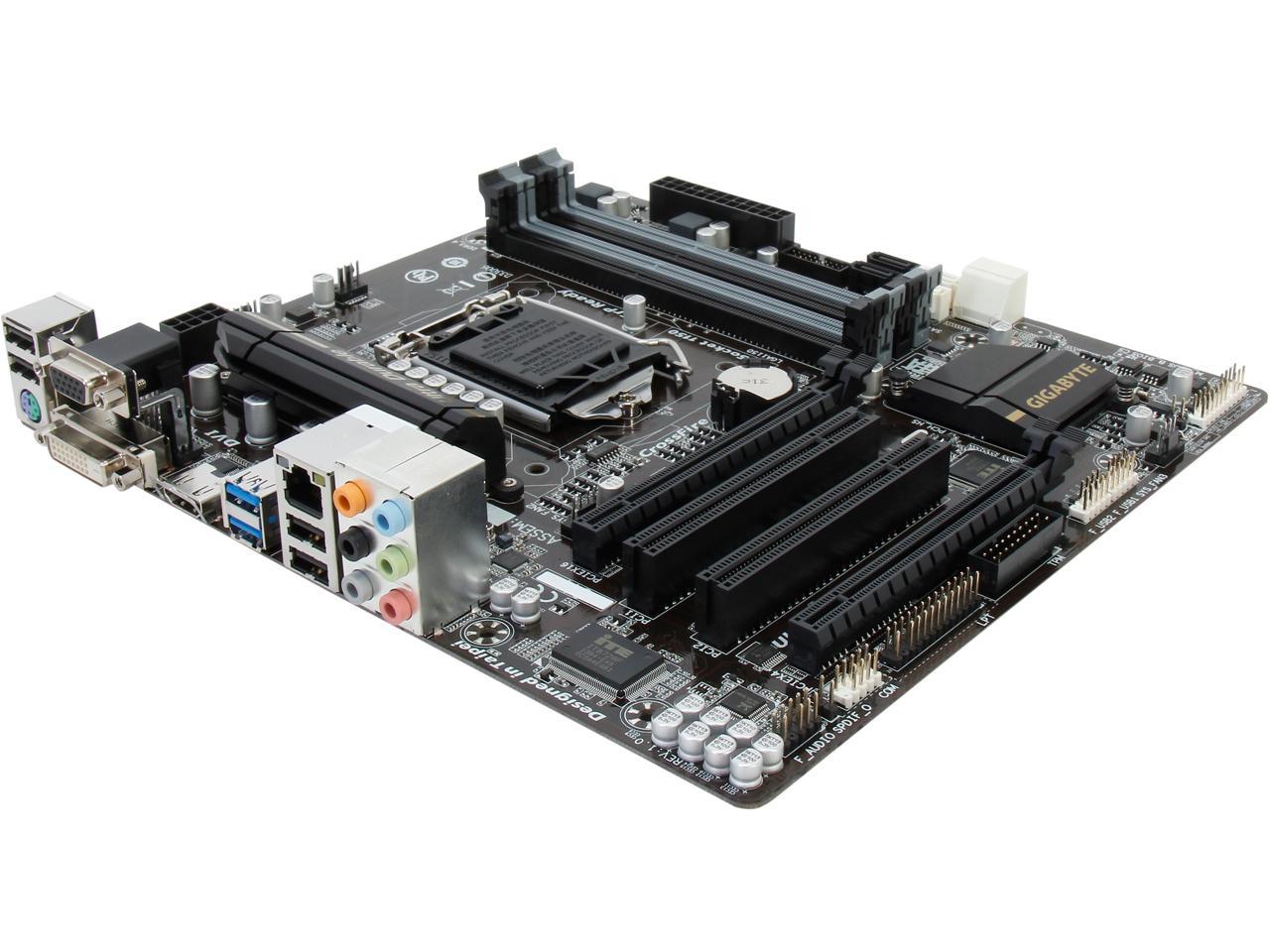 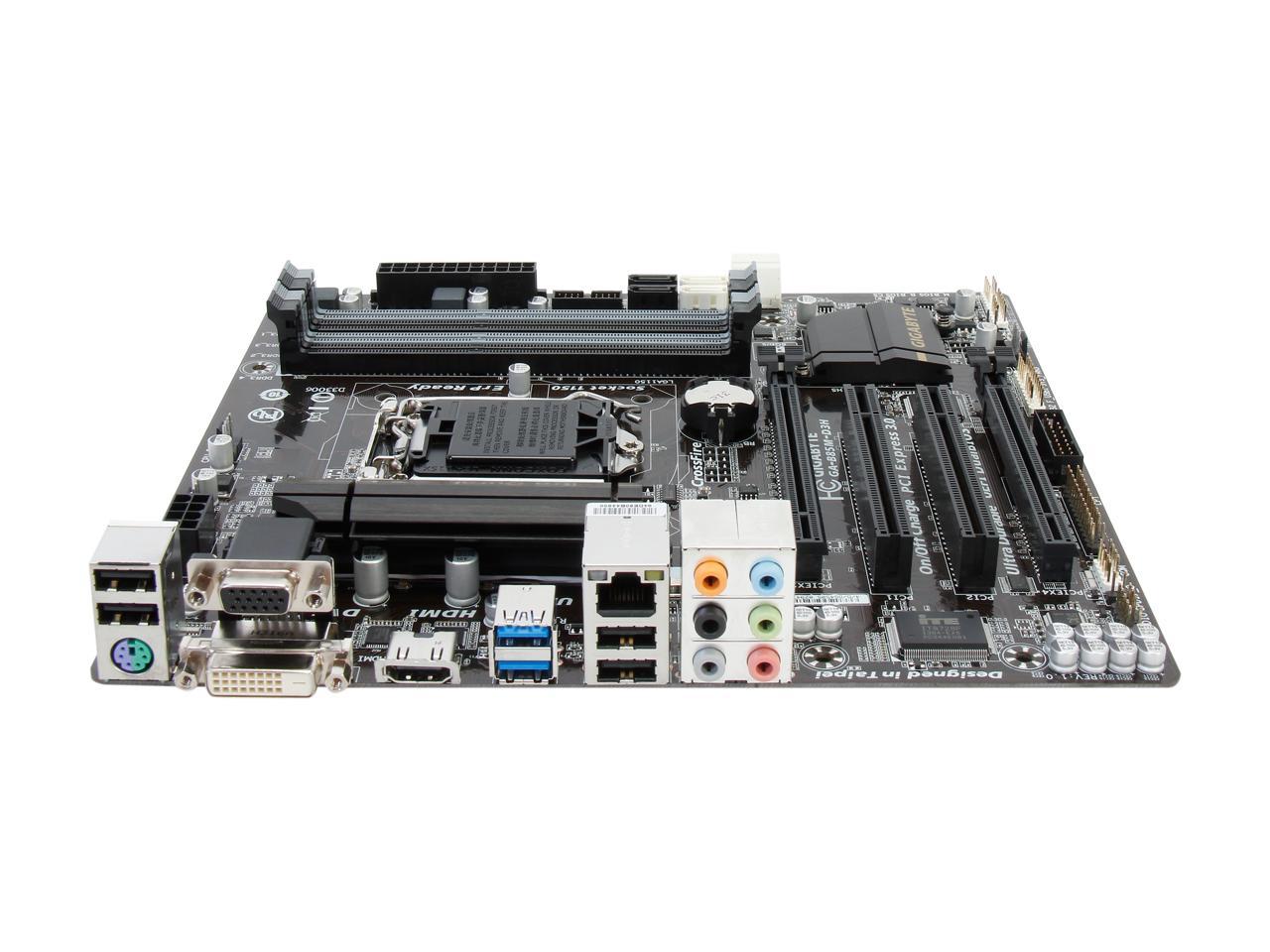 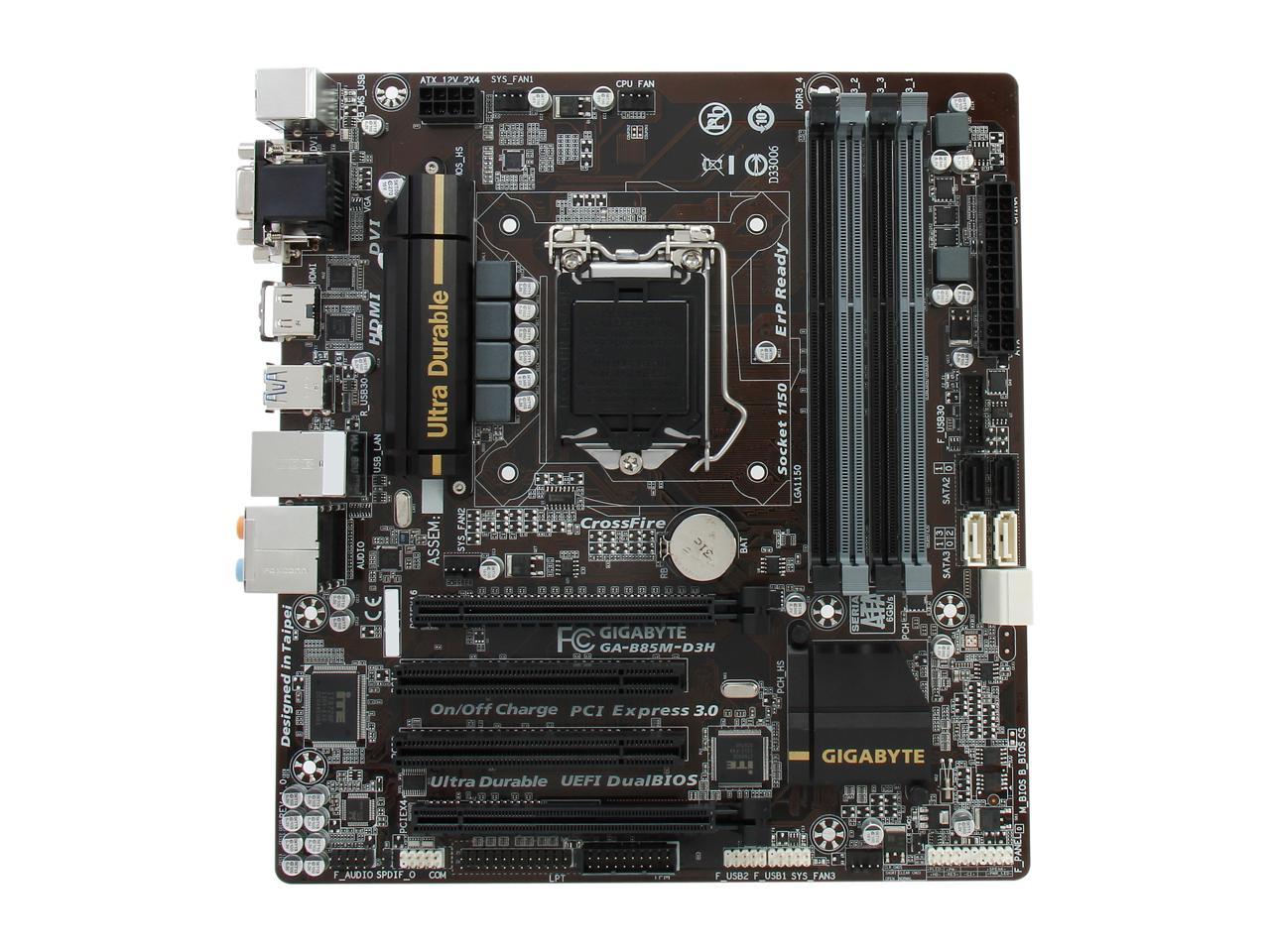 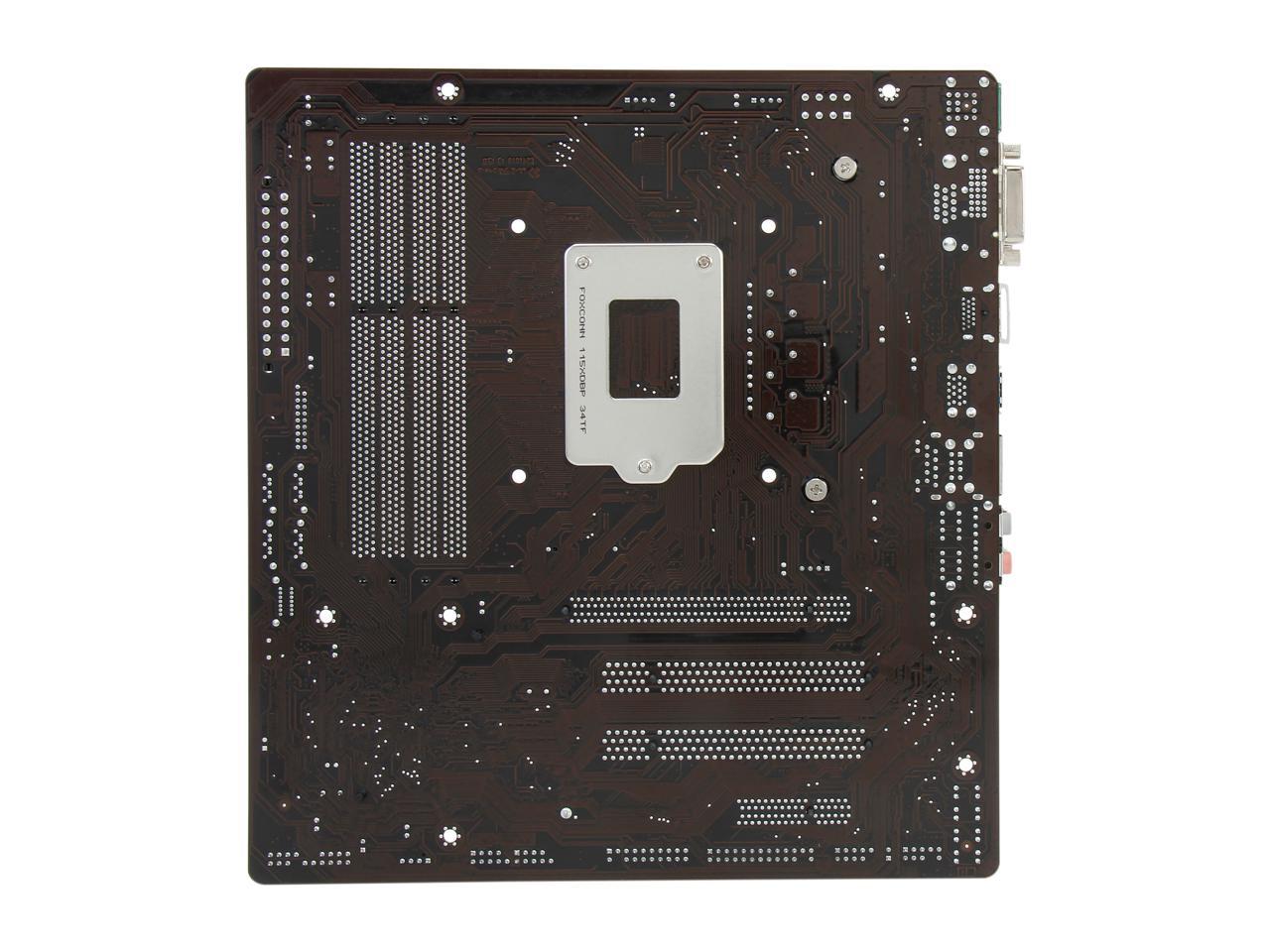 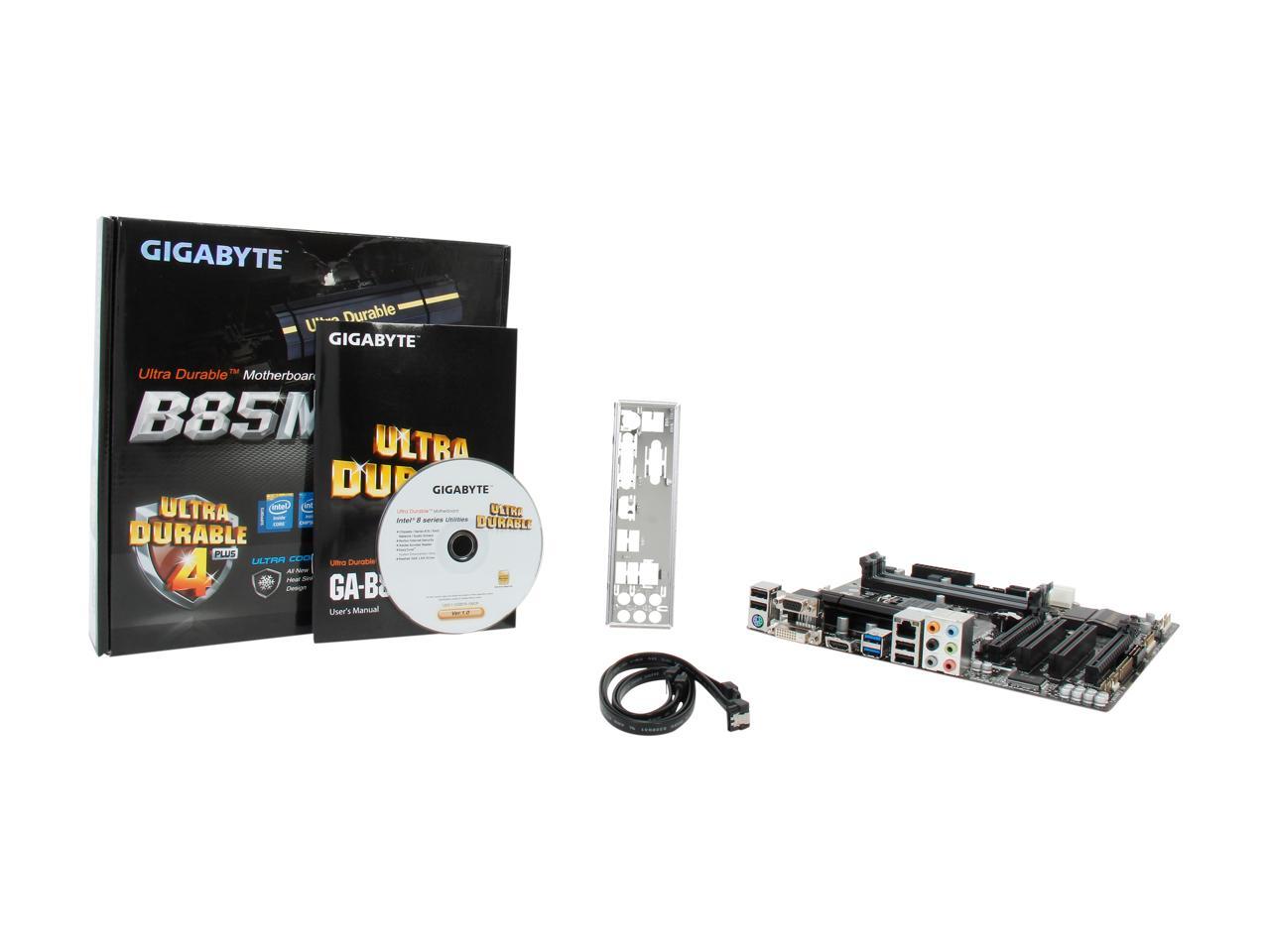 Digital Visual Interface (DVI) is a video interface standard designed for carrying uncompressed digital video data and to maximize the visual quality of digital display devices, such as LCD monitors, digital projectors, and so on. In addition, the DVI interface is compatible with High-bandwidth Digital Content Protection (HDCP). AMD CrossFire™ delivers the ultimate graphics performance for gaming enthusiasts who demand the highest frame rates without compromising on resolution. GIGABYTE motherboards feature new heatsink designs that offer uncompromisingly efficient cooling on key areas of the motherboard including the PWM area and chipset (PCH). GIGABYTE 8 Series motherboards offer both passive, active and water-cooling support of the crucial PWM area so even the most aggressive and extreme configurations will be kept well within optimal thermal parameters.

HDMI™ is a High-Definition Multimedia Interface which provides up to 5Gbps video transmitting bandwidth and 8-channel high quality audio - all through a single cable. Able to transmit superior, uncompressed digital video and audio, HDMI™ ensures the crispest rendering of digital content up to 1080p without the quality losses associated with analog interfaces and their digital-to-analog conversion. In addition, HDMI™ is compatible with HDCP (High-bandwidth Digital Content Protection), allowing the playback of Blu-ray/HD DVD and other protected media content. On GIGABYTE 8 Series motherboards each USB port has its own dedicated power fuse that prevents unwanted USB port failure, helping to safeguard your important data during transfer

Learn more about the GIGABYTE GA-B85M-D3H

Customer Reviews of the GIGABYTE GA-B85M-D3H