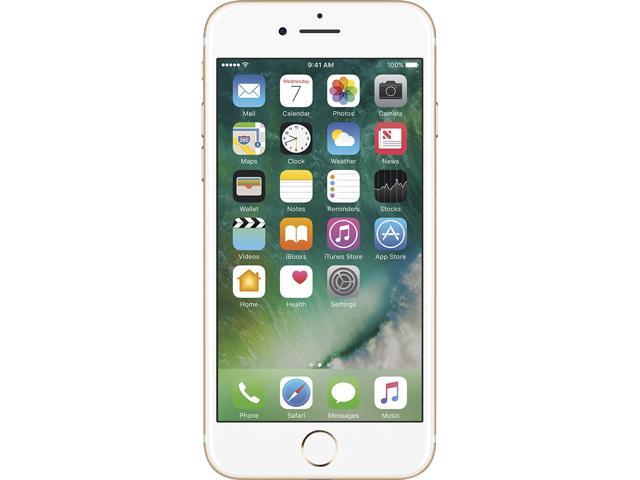 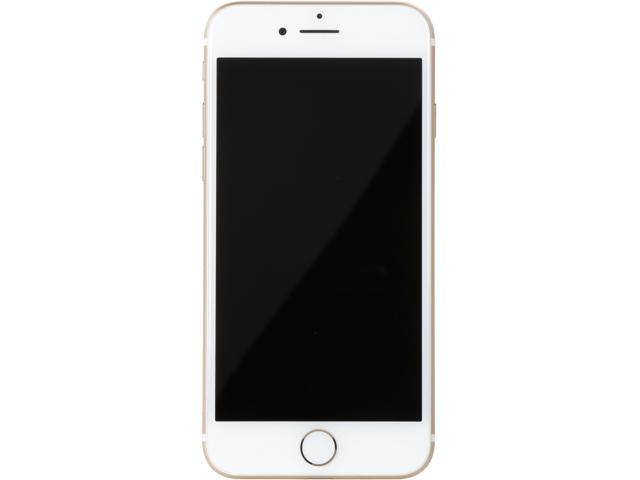 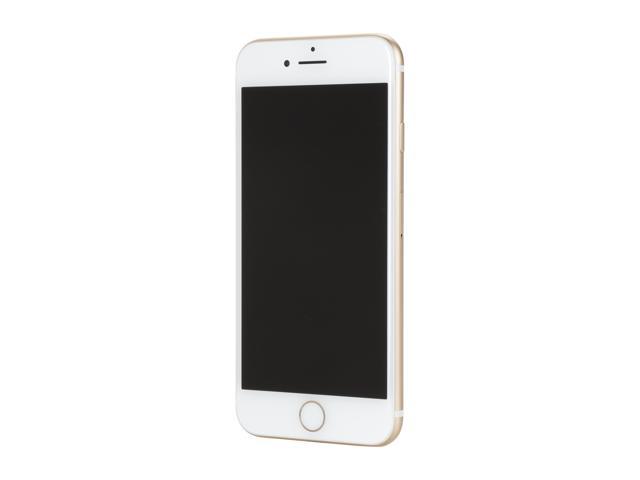 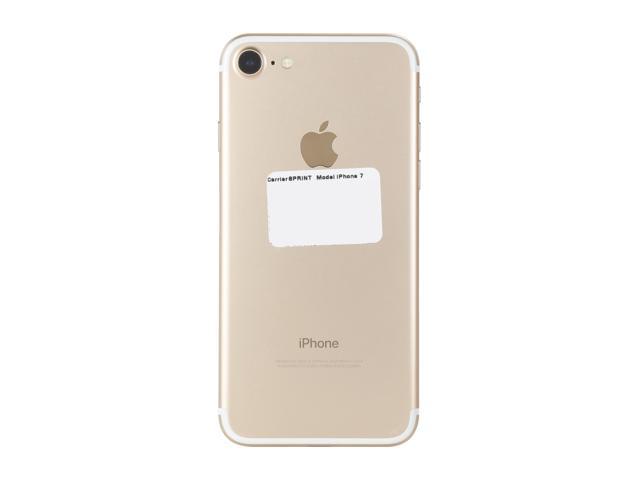 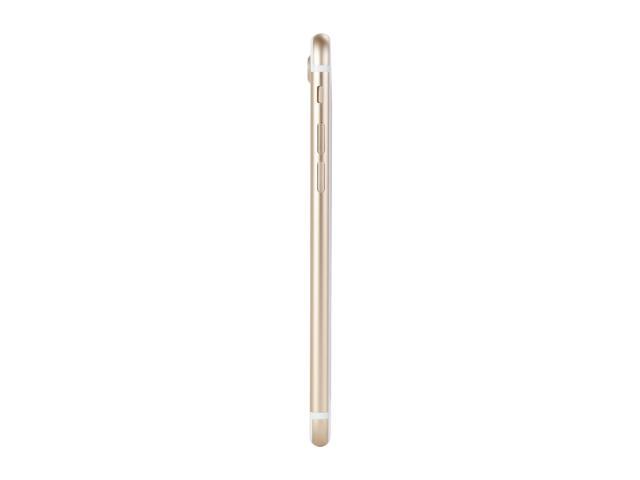 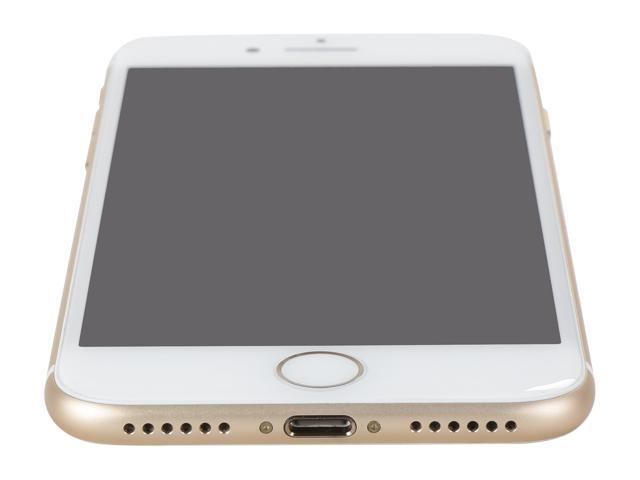 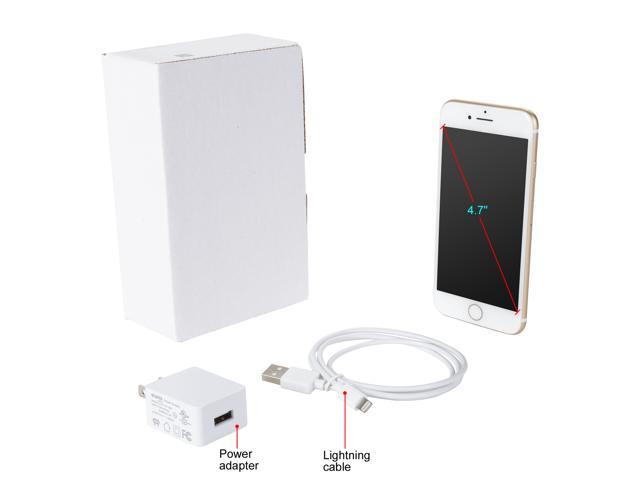 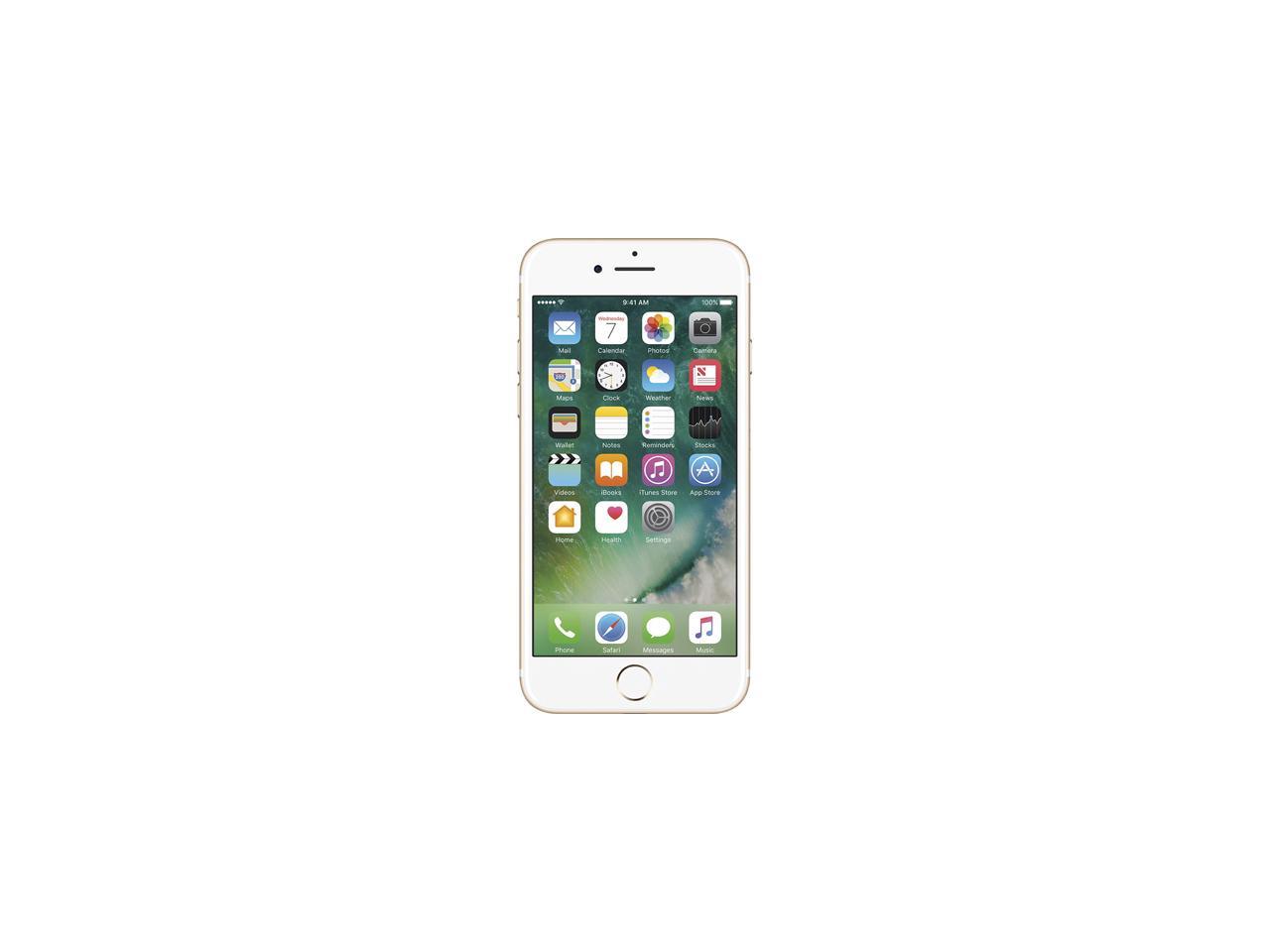 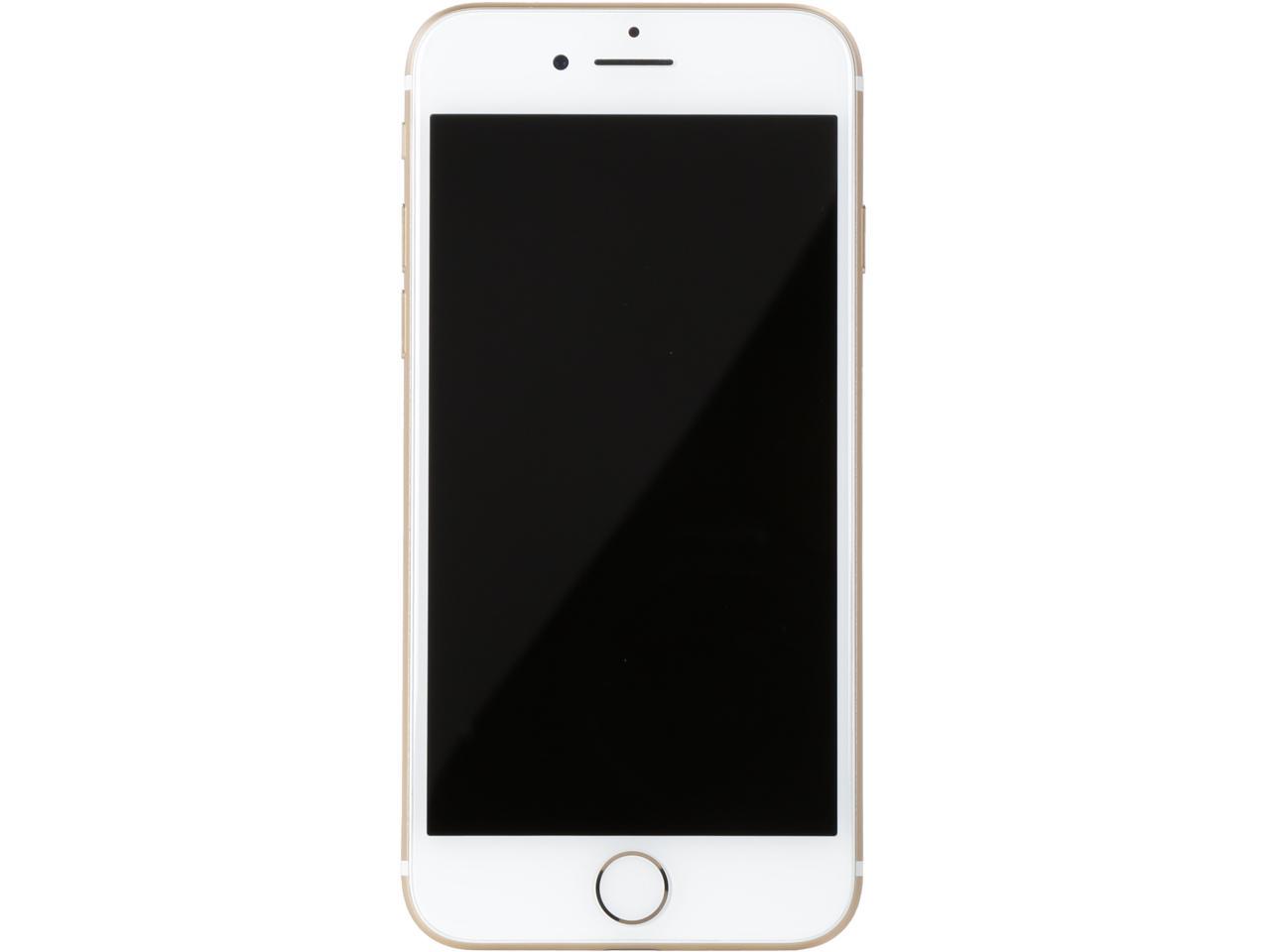 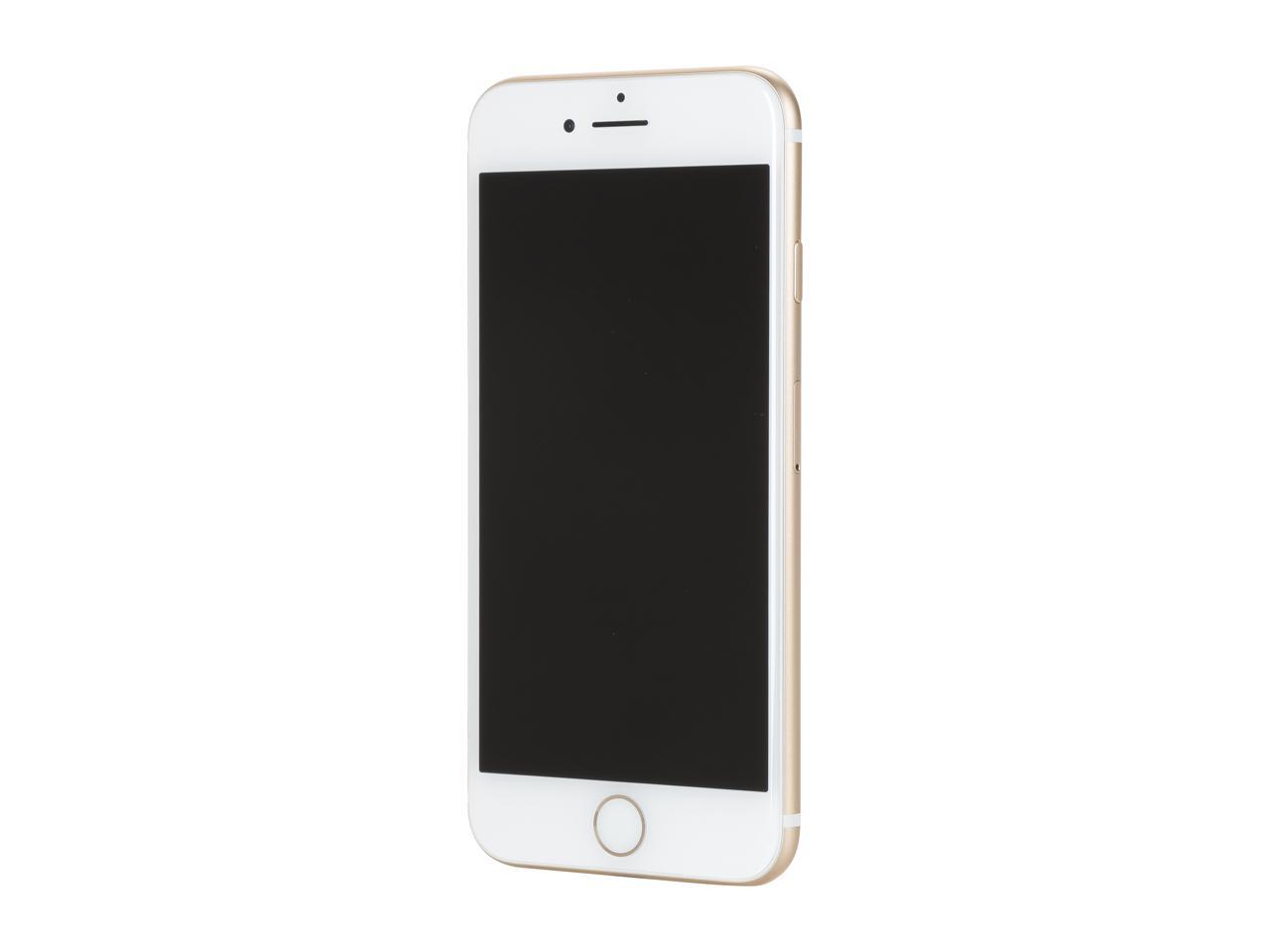 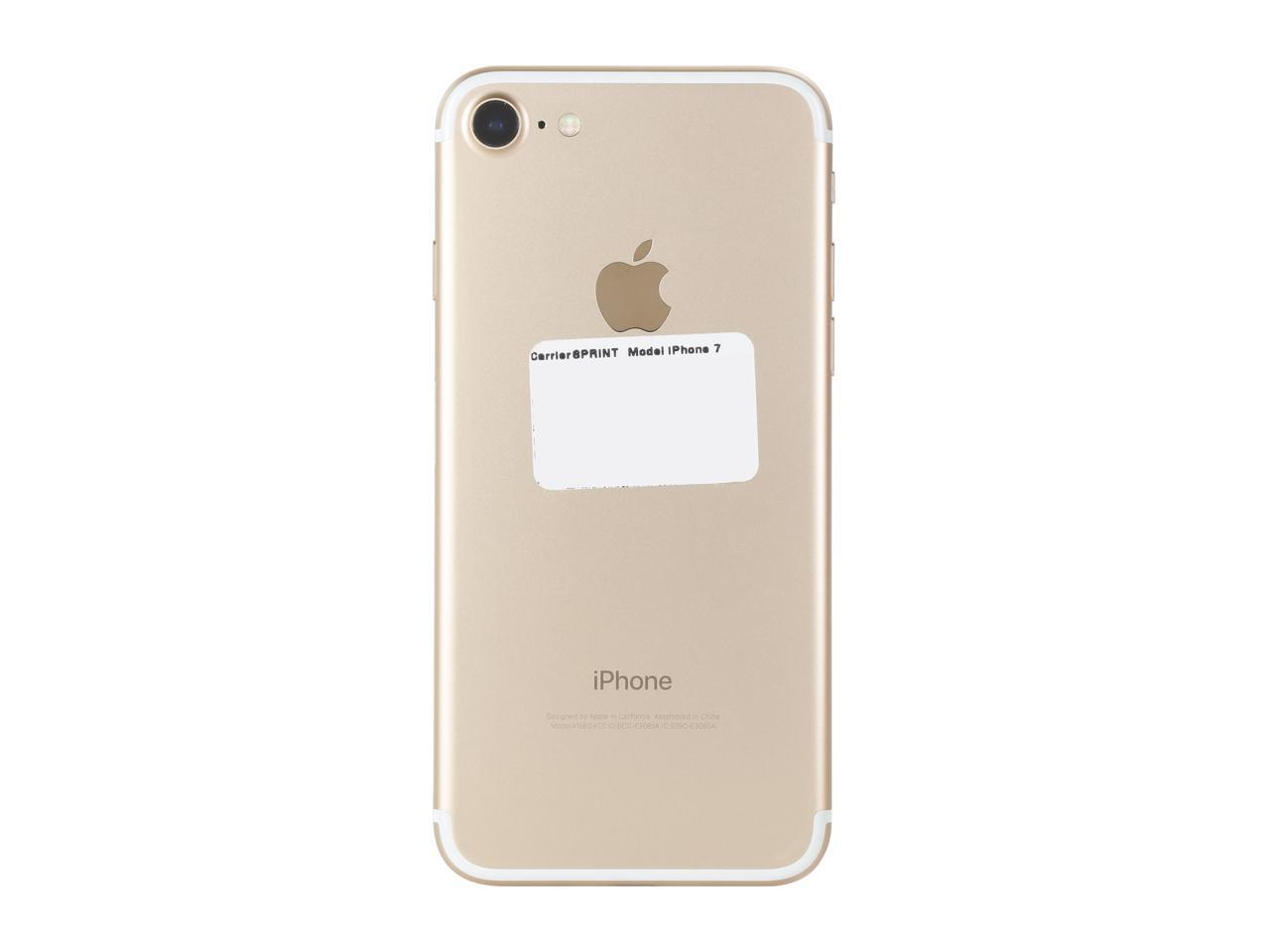 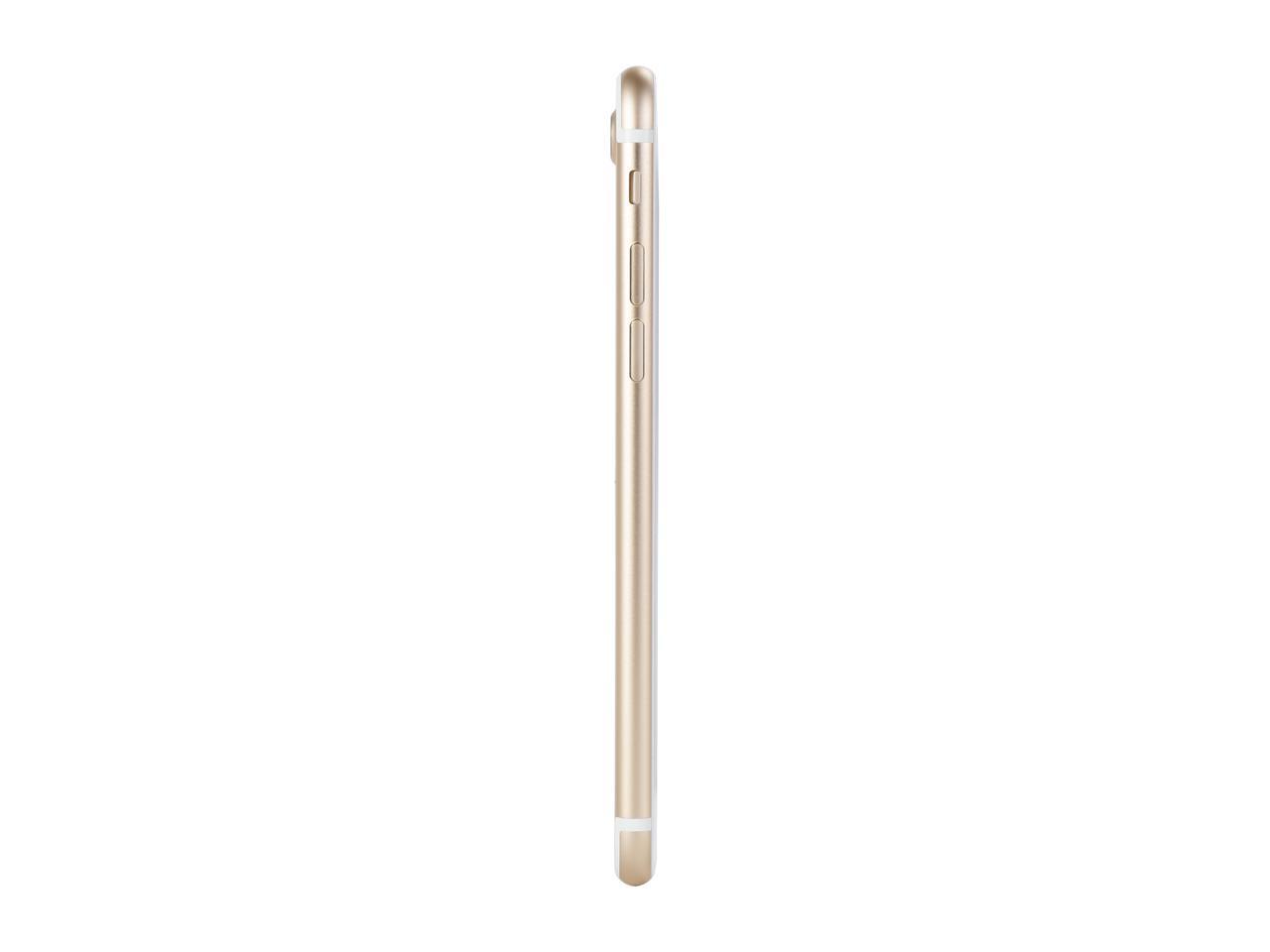 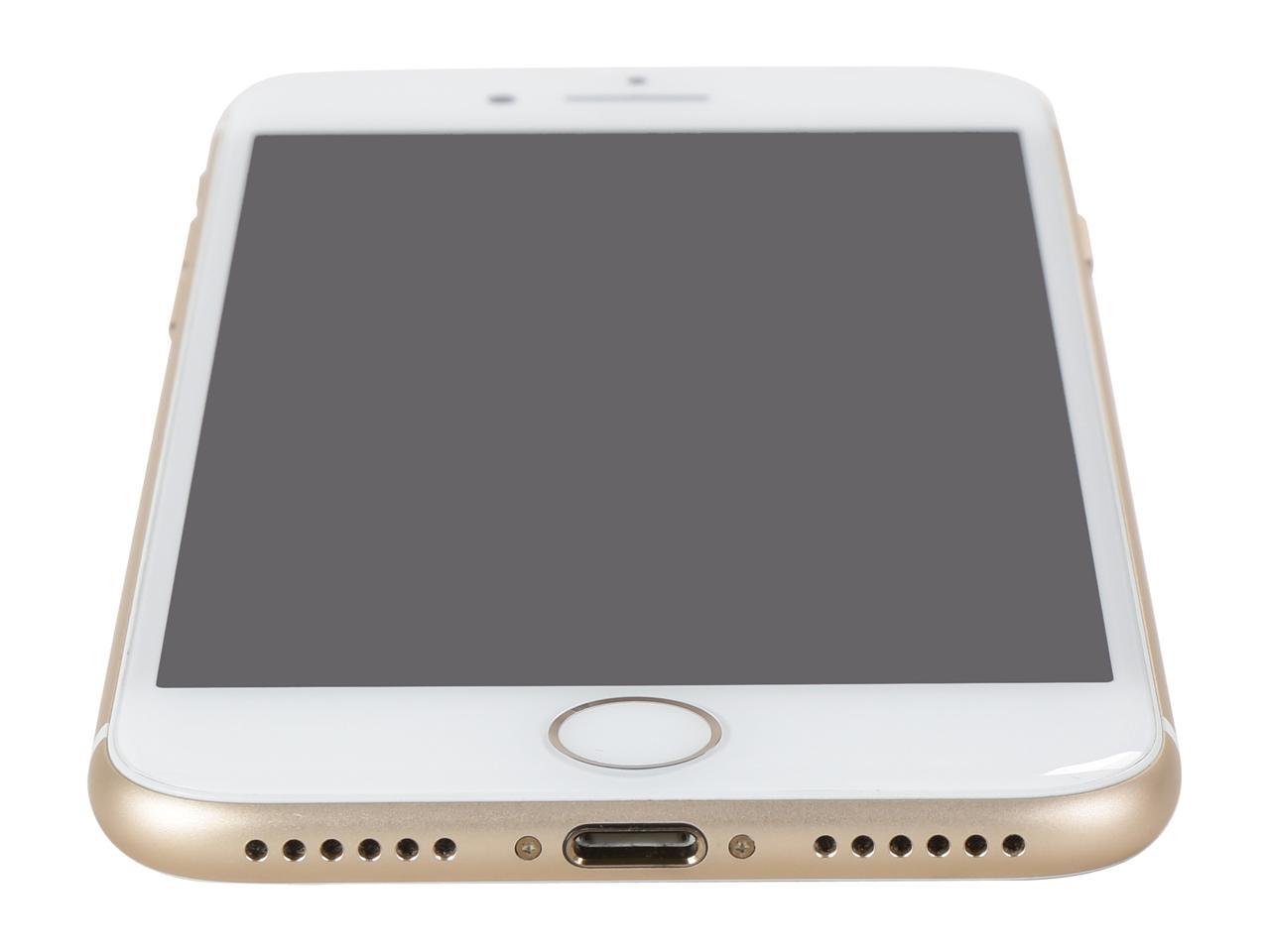 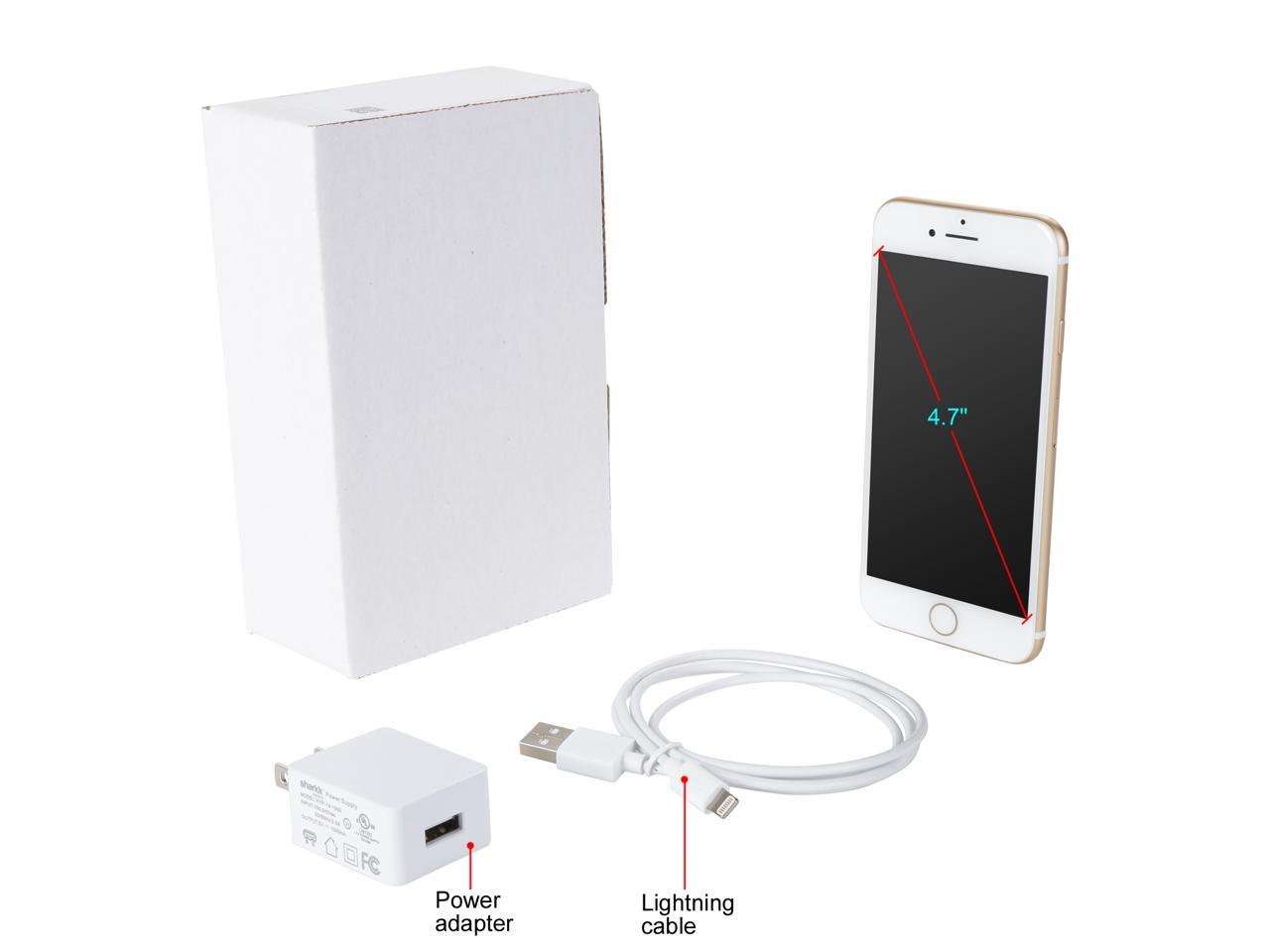 This means the product was tested and repaired as required to meet the standards of the refurbisher, which may or may not be the original manufacturer. Any exceptions to the condition of the item outside the manufacturer’s information should be provided in the listing, up to and including warranty details.
(22) Write a Review
See more "iphone 7"
In stock.
Ships from United States.
Most customers receive within 3-9 days.
LOADING...
Specs
Reviews

Learn more about the Apple iPhone 7

Pros: Ok shape, corners beat up a little. Everything on the phone is functional.

Cons: I had an AT&T iPhone 5 and service through straight talk. So I decided to buy this phone was based on the description it said GSM unlocked. Which means you can use a phone that is on AT&T or T-Mobile networks. Instead I received CDMA phone which is for Sprint or Verizon. I emailed them to let them know either I received an unlocked phone or a CDMA phone. The short story is they said it was GSM unlocked. So a I decided to buy a CDMA sims card anyways and the phone works fine. Just not sure these guys know what they have or sending out. Could have saved me some trouble.

Overall Review: Sometimes people mess up the descriptions or send the wrong items. I suggest listening to the customers. I started to send just because of this reason.

Pros: The phone was indeed unlocked, fully functional , and No serious damage. There were Imprint marks from an otter box from the previous owner ,but nothing more than that. The box even included the Pin for the SIM card and a manual and A buyers pamphlet with a warranty and money back guarantee.

Cons: Battery Life was at 86% No Headphones

Overall Review: It was strange that it came in an Android box. After Reading the reviews and Looking into this seller before and after the purchase of this product, overall I’d would say to hope and pray. I don’t want to lie and say that it’s 100% Guaranteed to be in its State as advertised. I had no problems with this product or seller, but I can’t speak for everyone else.

Pros: Both phone conditions were close to new, and functioned perfectly out of the box. (Though the first needed to be replaced after a few days due to a failed component on the logic board. Probably impossible for them to have caught it during the refurbishing process. It caused random outages of service) Battery estimation on the first phone was 97%, and was 87% on the second one. (This estimation found in the settings shows how the battery compares to a new one) Both phones came with a screen protector already installed, nice surprise! Overall the phones really feel new, but are much lighter on the wallet I looked at many many sellers over several days and found the best deal here.

Cons: Obviously it was inconvenient to have to replace the phone, but BuySPRY was really amazing in handling it and the possibility is to be expected when dealing with refurbished items. You're really only paying for the phone, so I can't complain, but the charger is also some off-brand. I received two cables and two wall outlet-USB connectors, and I believe that all four were from different manufacturers. I haven't used them, but I'm sure they work fine. No headphones were included, and the box was also not original. Again though, can't complain. You're not really paying for the accessories, nor do you probably want to. Overall, I'm very happy with the purchase.

Overall Review: I was very impressed with my experience with BuySPRY. My first phone came with a cellular service issue that was likely impossible to tell when they were testing after the refurb, so I can't really blame them. It seemed to work perfectly for a few days, but then service cut out entirely. So, I contacted the seller and they promptly replaced my phone in about a week. I had to foot the shipping fee to them, but it was about $7.50 and the replacement is just perfect, so no complaints. Overall, I've been elated with the experience, and I was able to review both phones for quality, though the first one was returned to the seller for above reasons. Thanks again, BuySPRY!

Pros: The phone was in very good conditions both on the outside and the inside.

Cons: Nothing at this time!

Pros: -in nearly perfect condition -came with a screen protector

Pros: -Been using it for a while now and it’s been working completely fine! -Came with a glass screen protector already which I was not expecting but a good plus!

Overall Review: Would recommend because the price :)