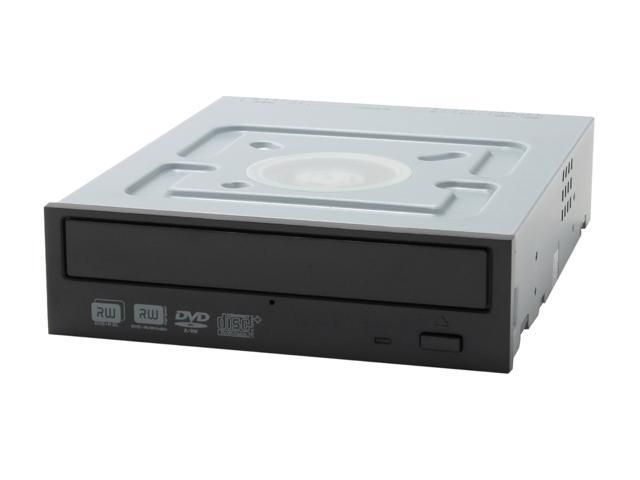 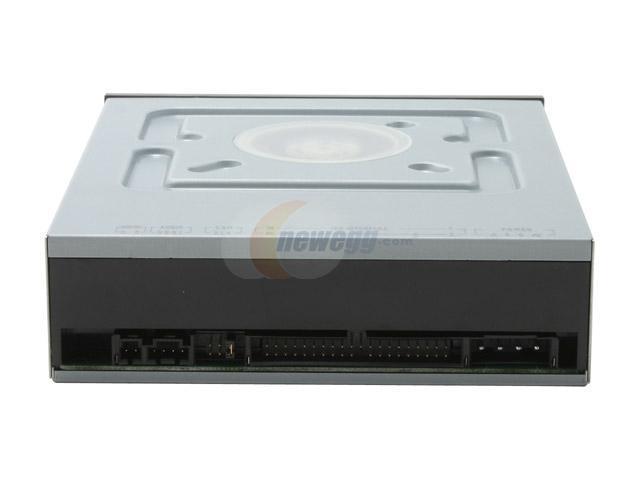 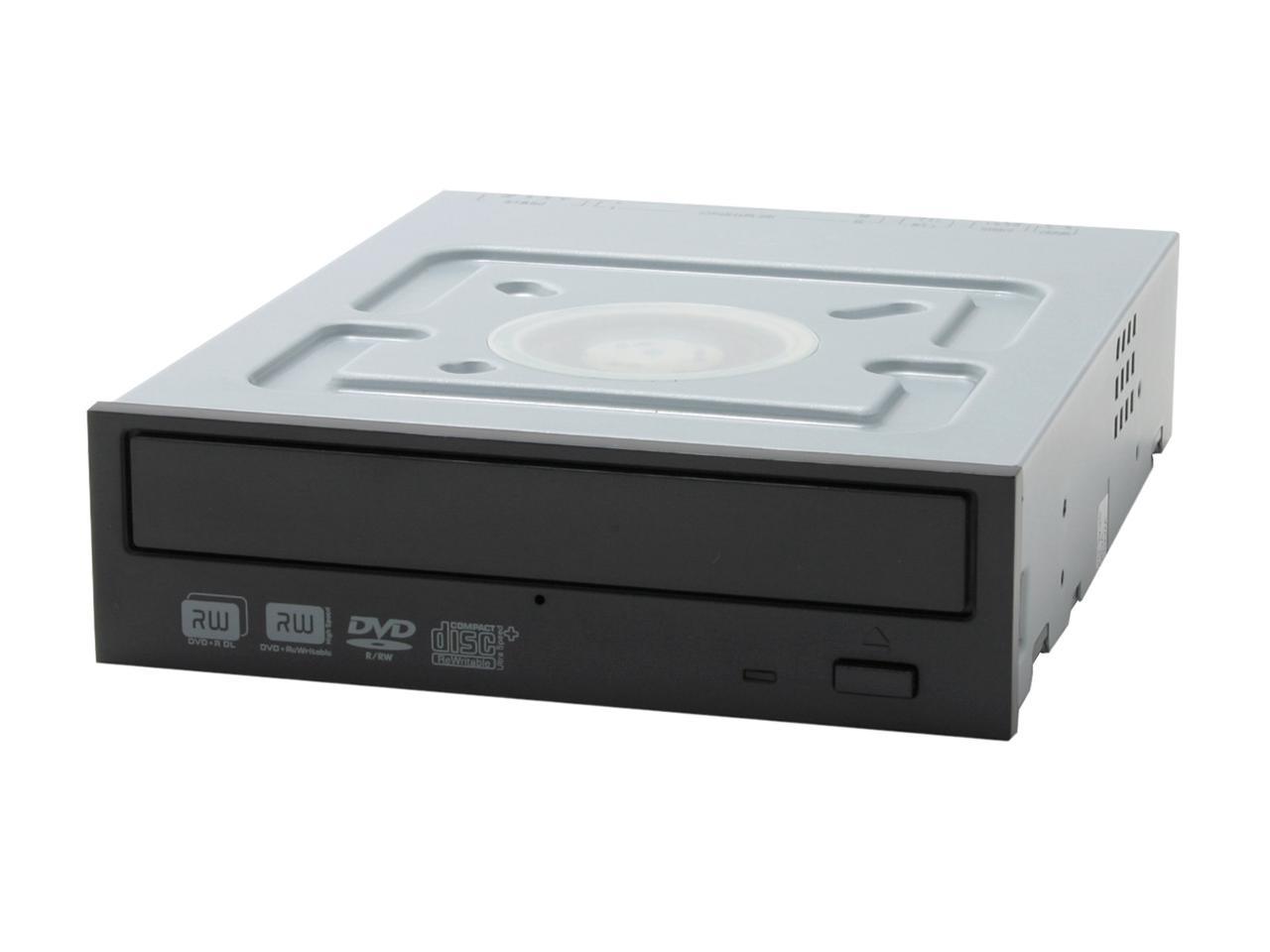 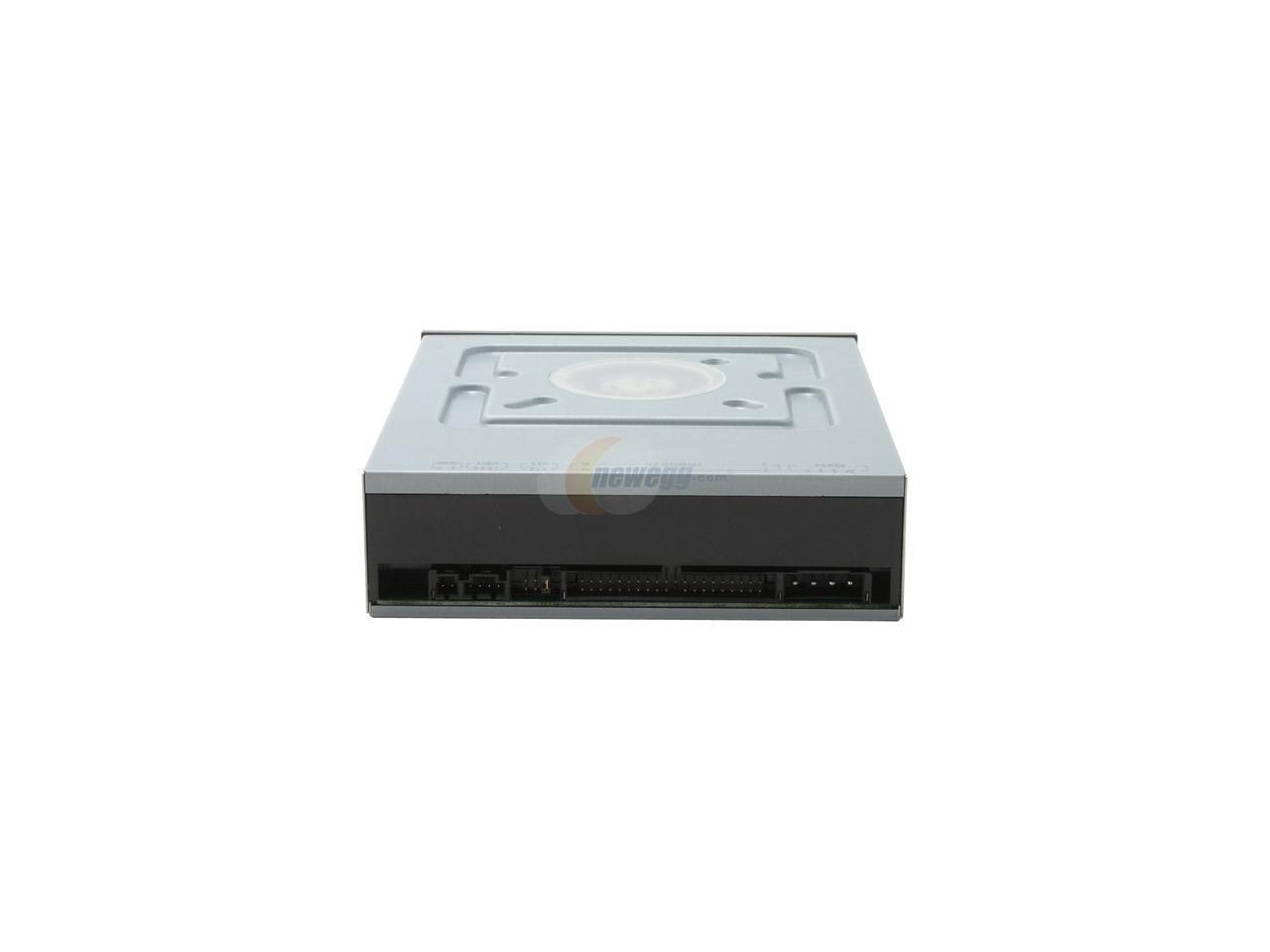 Learn more about the Plextor PX-740A-BP-BL

Pros: My ninth DVD burner, and the best one yet. Lowest PI Failures and PI Errors I have seen yet on a burner. Super fast DVD ripper.

Pros: Excellent product and a great price. No need for the boxed version unless you want the software. The vendor has all documentation you need online. Plug and play product very simple.

Cons: Well....maybe not having a silver faceplate but since everything else is black, darn, I have to deal with it...

Overall Review: With the Plextor name behind it I didn't think twice of buying an open box item from a twink who returned it. It's worked great for 4 months now without a single fart.

Pros: Consistent coaster-free burns. I've used competing drives from manufacturers such as Sony only to watch them stack up read errors on perfect dvds. This thing is flawless, and frankly, I am having a hard time contempalting going to a laptop due to the fact that I will no longer have access to this.

Cons: Apparently I got a deal because its now twenty dollars more than what I paid for it. Even at this price, I would still pay up for the reliability of a Plextor.

Overall Review: Don't hesitate on Plextors - they were the best CD burners available, and that has continued to DVD burners. If not this model, find another Plextor and you won't regret it.

Pros: This is one of the best opical drives out. It burns DVD-DL discs at 8X. You can just tell it's made of quality when you eject it. The cd mold is perfect.-

Overall Review: It maybe not worth it if you don't burn dvds often.

Pros: what can you say its a Plextor! it Rocks

Cons: as of right now 16X DVD-R's are hard to find and WAY to costly

Overall Review: i had some troubles out of UPS, one would think that after a company Delivers to you no less than 3-5 times a month over a 3 year period they wouldn't have any problems finding you anymore...WRONG! but even thou it was not Newegg's fault they was nice enough to refund to me $xx, not to shabby huh!!!!!!!!

Cons: A bit more expensive then other drives on the market.

Overall Review: This isn't really a "rebadged" BenQ DW-1640, although Plextor and the BenQ share the same chipset. There are other components in here as well.

Pros: This is the best burner i have ever owned. The price is awesome. BUY ONE NOW!!

Overall Review: It's plextor, i mean, come on!