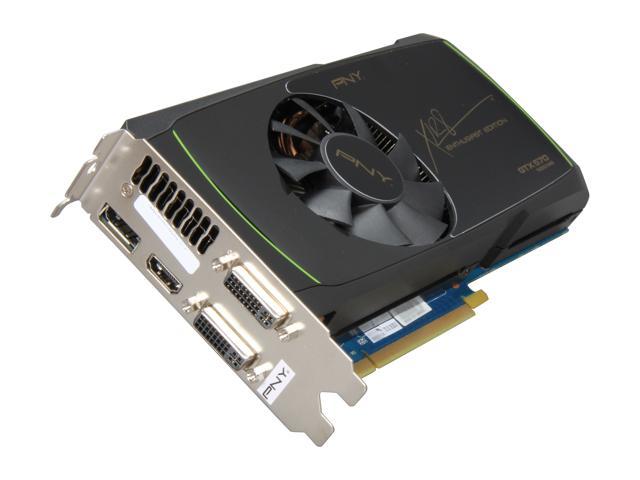 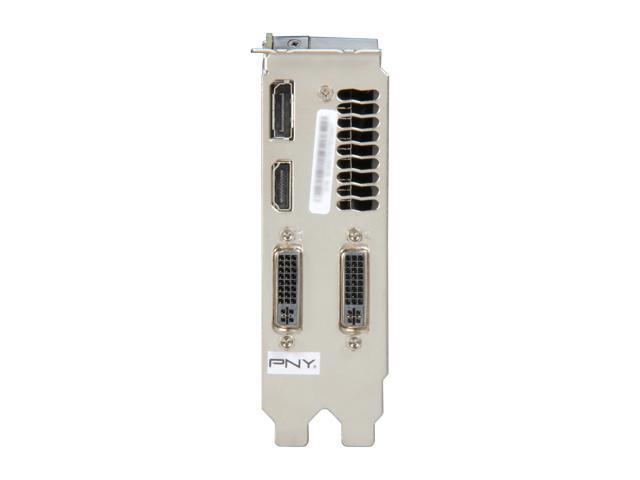 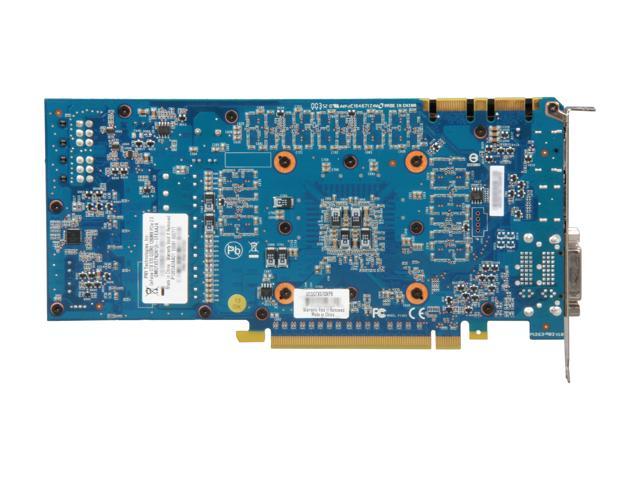 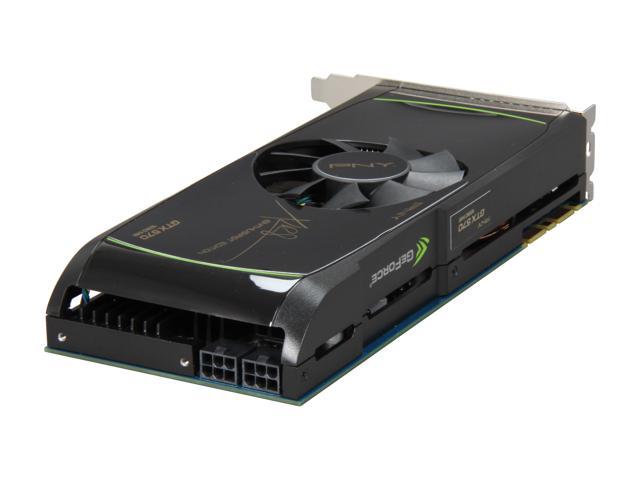 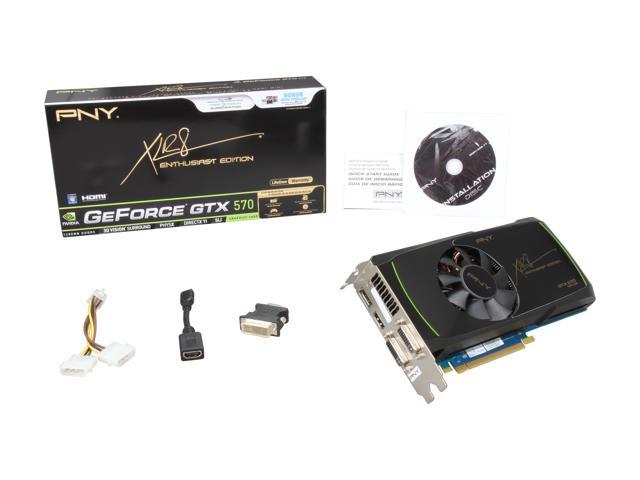 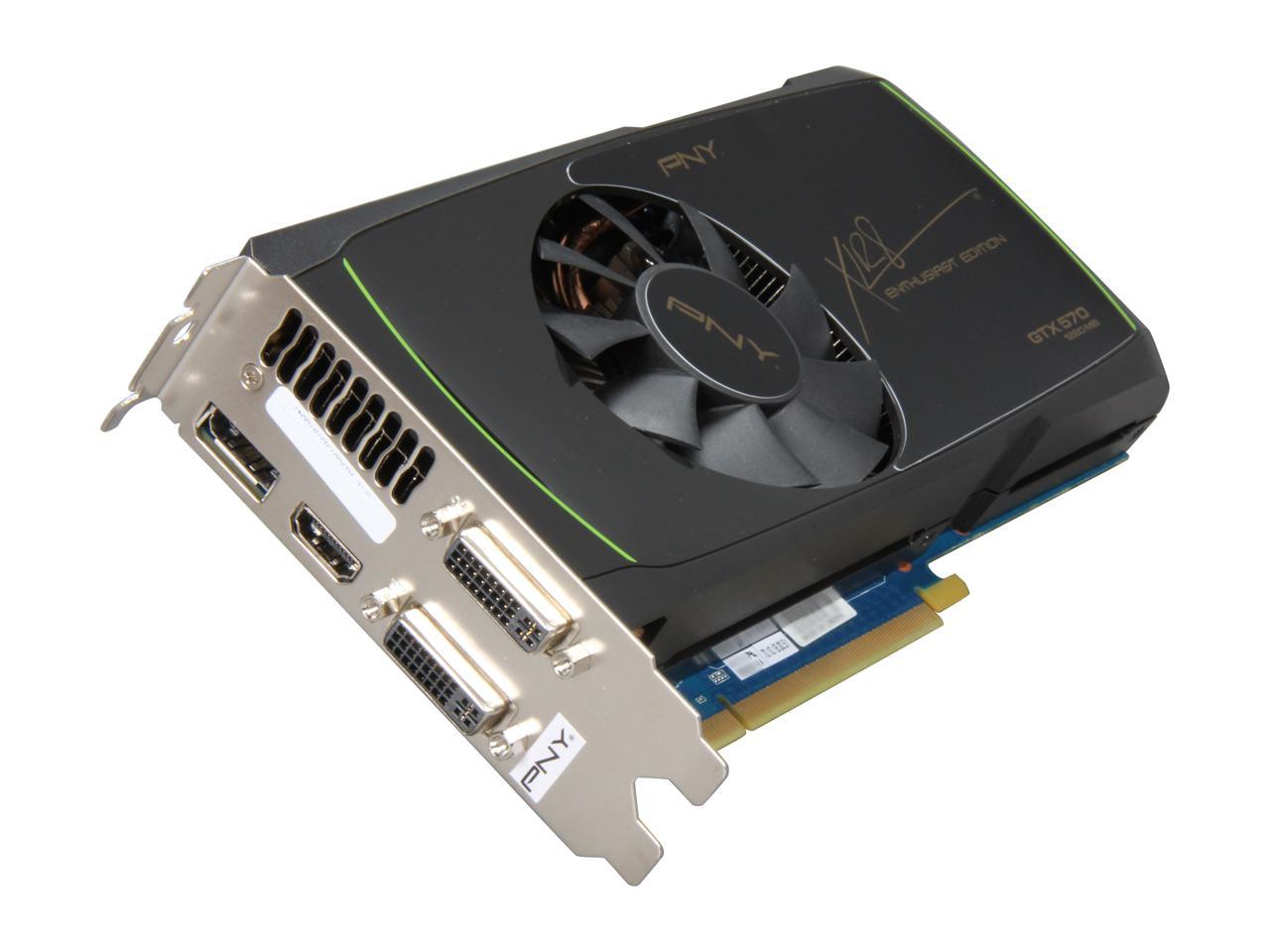 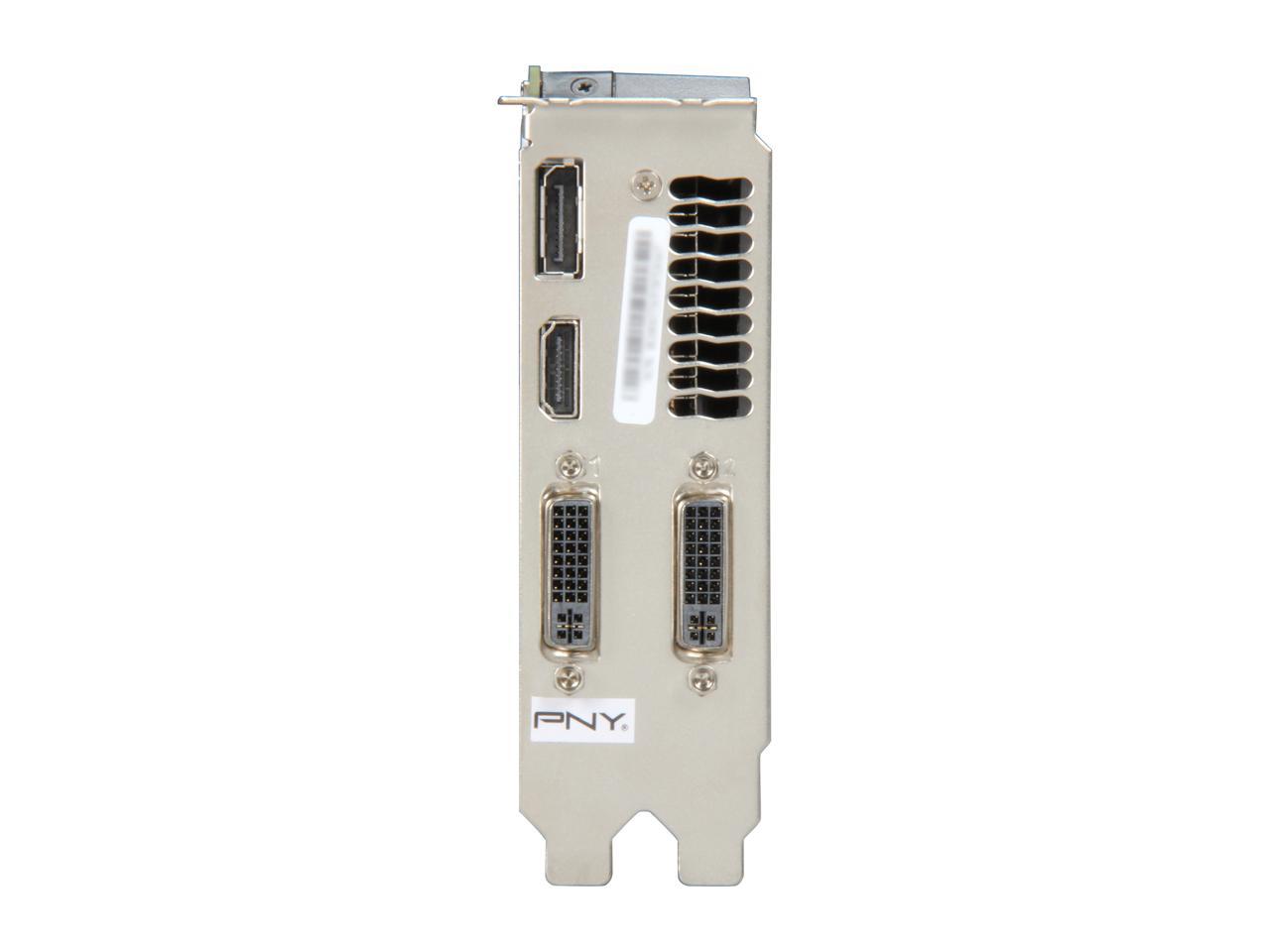 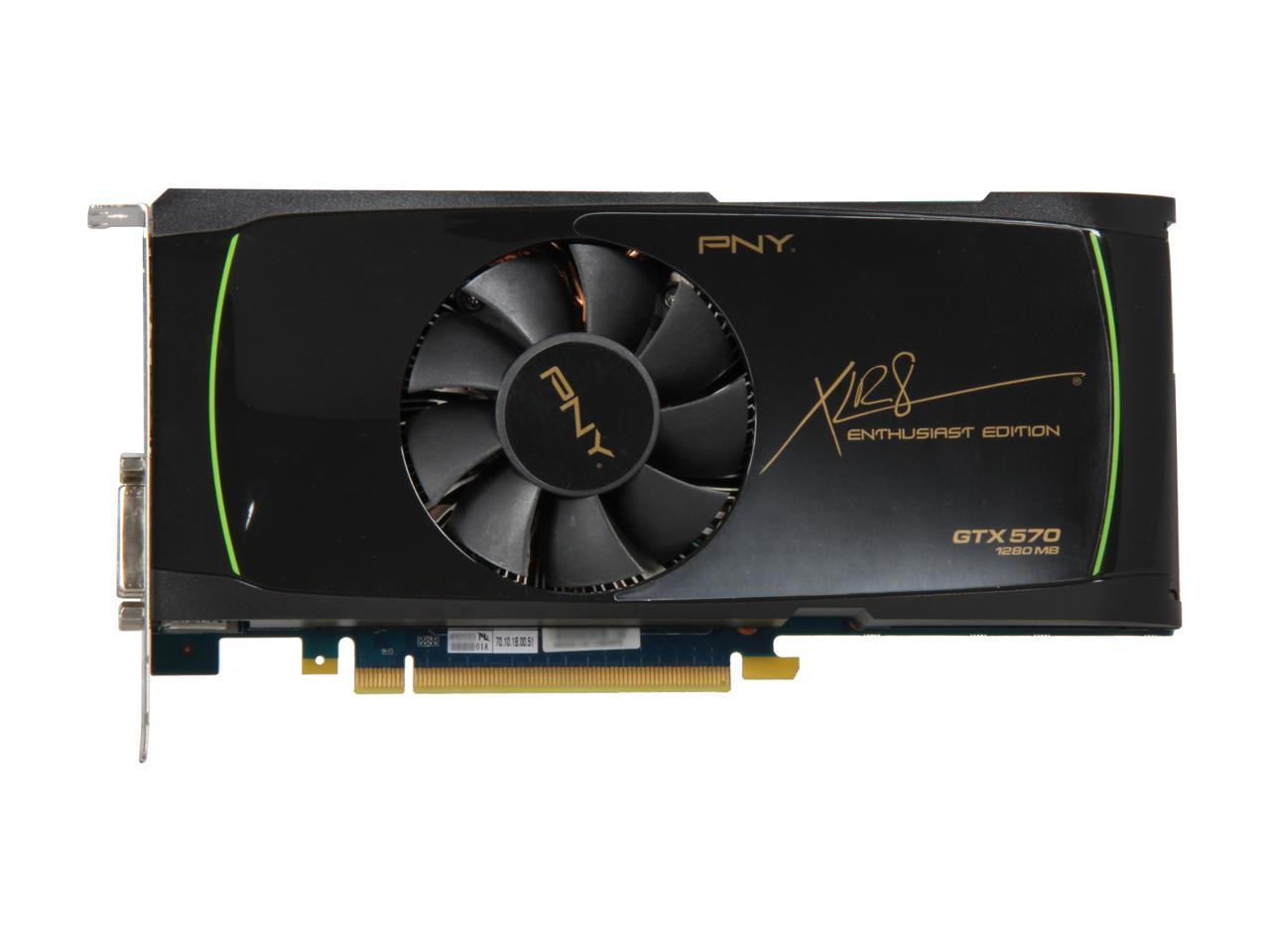 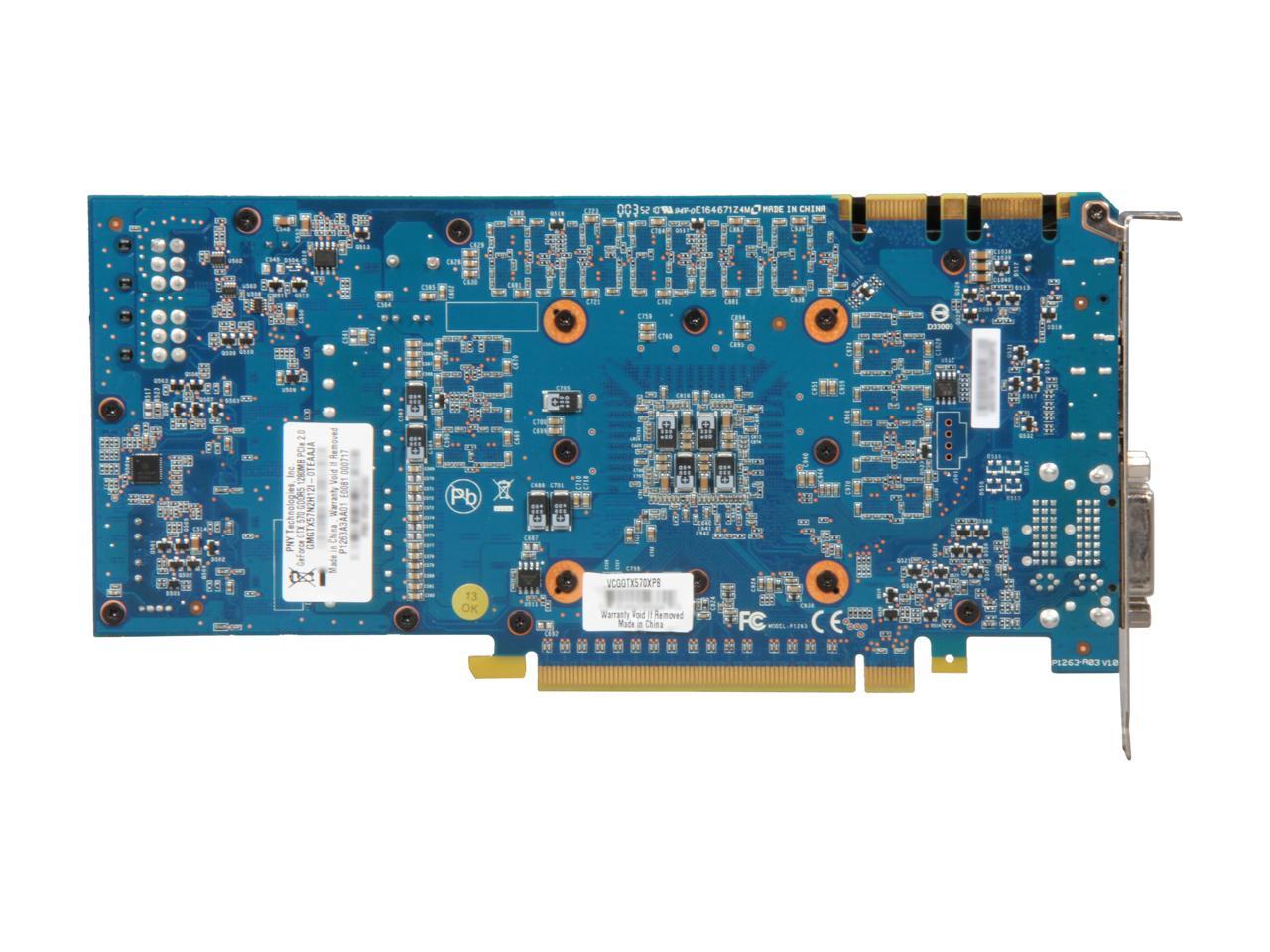 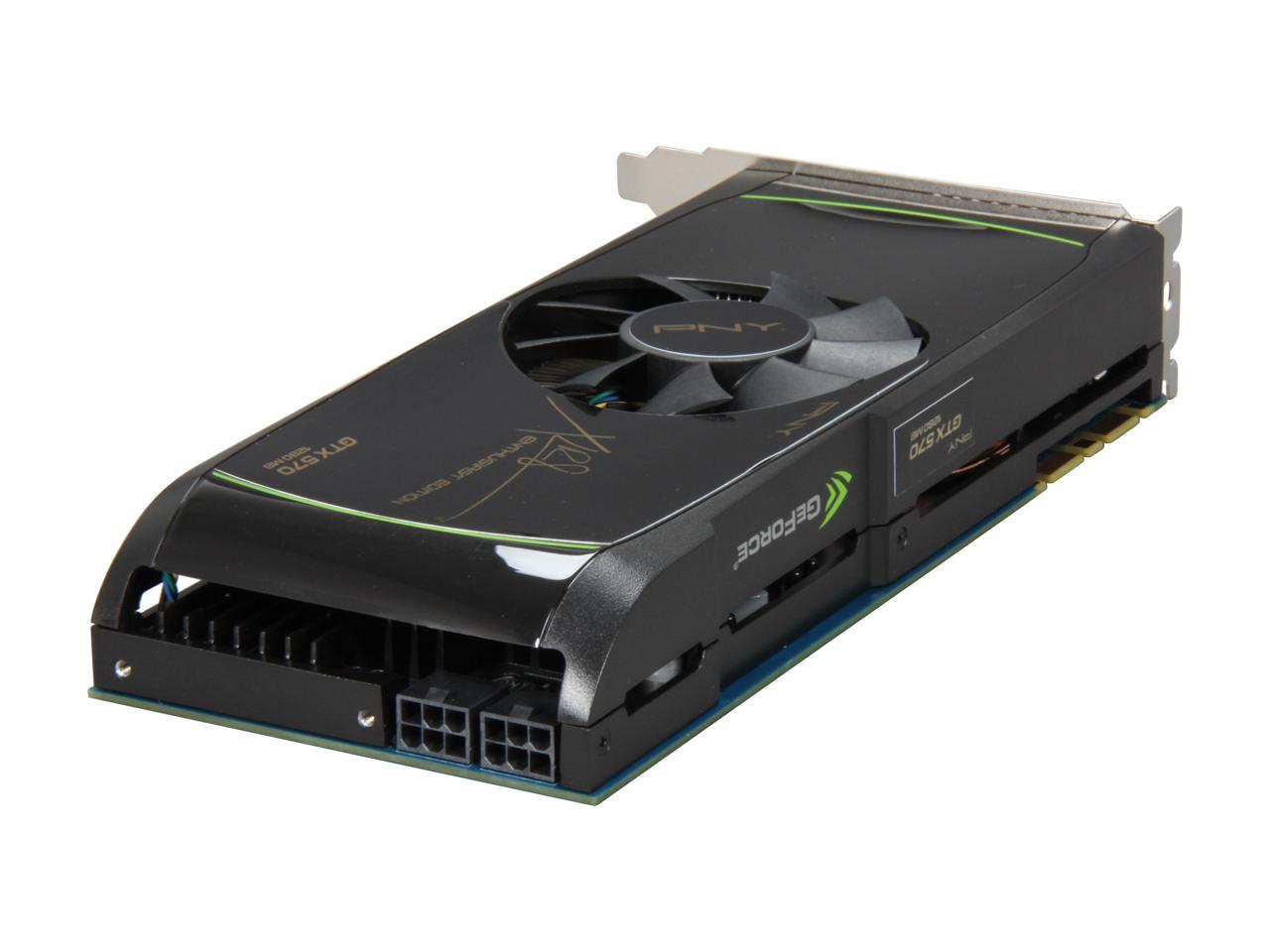 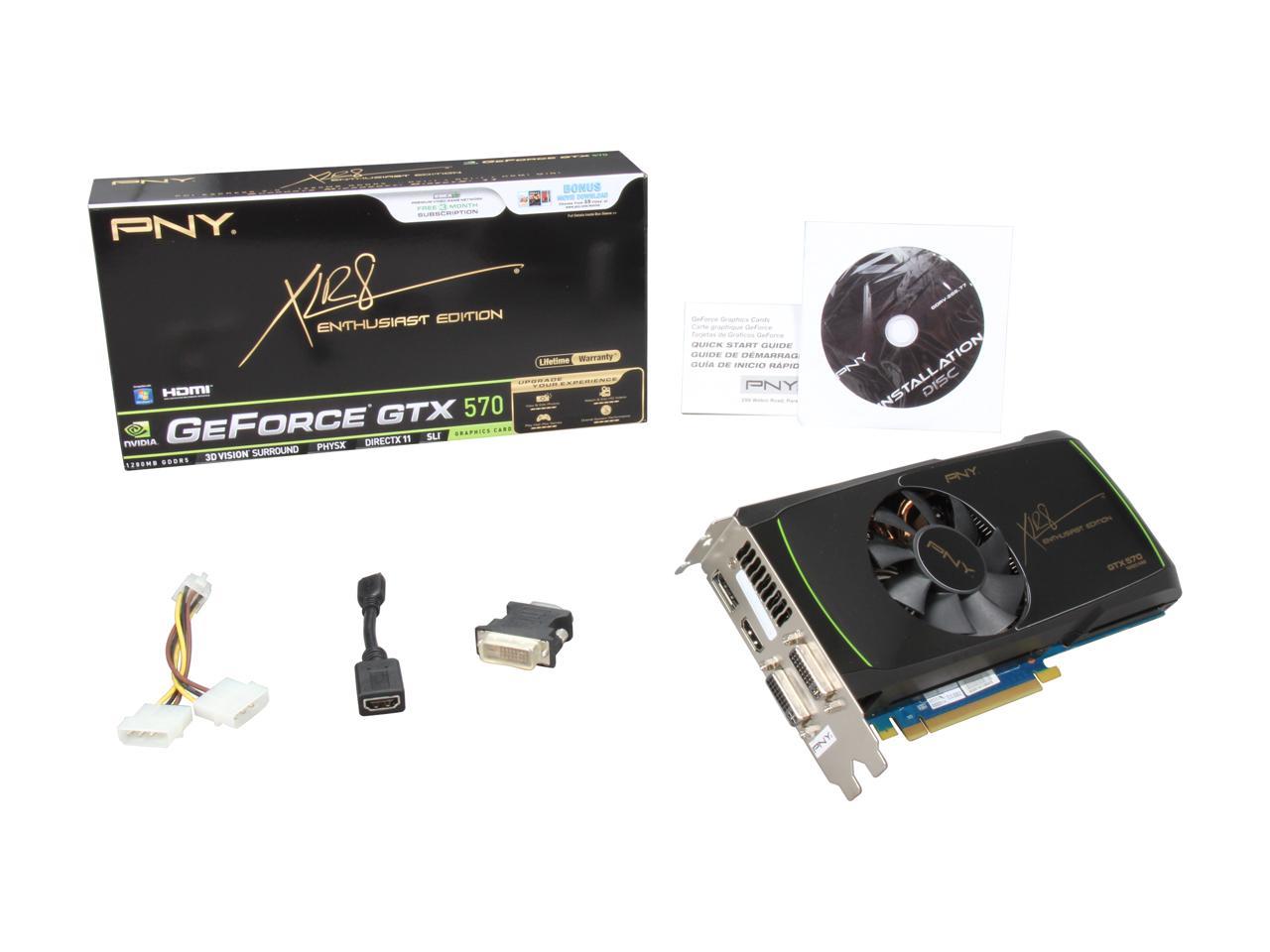 (59) Write a Review
See more "gtx 570"
OUT OF STOCK.
Overview
Specs
Reviews
With explosive performance and an innovative thermal design, NVIDIA GeForce GTX 570 rips through the latest games like Call of Duty: Black Ops and Tom Clancy’s H.A.W.X. 2 with quiet operation. As you’ve come to expect from a GeForce GTX GPU, GTX 570 packs support for all the premium GTX gaming technologies such as DirectX 11, NVIDIA Surround, 3D Vision, PhysX, and SLI. GeForce GTX 570 – arm yourself for battle.

Cons: Lasted about 30 minutes and when I tried to play my first game with it (Battlefield Bad Company 2) it shut down my system and started smoking. I have always bought XFX cards and it looks like I will be going back to them and sticking with Radeon cards.

Overall Review: Newegg RMA sucks. They gave me 2 games as an Nvidia promotion that I never used but won't let me return and are taking the $59 out of my refund. First time bad experience I have had with Newegg...might start using other online retailers more.

Cons: I must have gotten a different batch than most people here, because even though the box says DVI + DVI + Mini-HDMI the one I received has DVI, DVI, full size HDMI and a display port. Installed card and booted up Win 7 64-bit, installed newest driver directly from Nvidia. Attempted to run Windows Experience rating. Got a black screen and computer crashed. Rebooted tried with Windows Update driver. Same problem. Tried to load the drivers from the disc that came with the card. Says the adapter isn't compatible. Looked at the files on the disc, no Win7 drivers. On the box it says, Compatible with Windows 7. You would think this would mean they have the Windows 7 drivers on the disc. Tried an older graphics card everything worked fine. Returning it and getting an EVGA.

Cons: I've gone thru 3 cards of this brand now. (I originally bought 2 for two seperate computers) First card nearly caught on fire (smoked) the first 10 minutes of use. The 2nd card works but operates SUPER hot (I Live in alaska and normally heat is NOT a problem but it is for this card!) and the 3rd card locks up randomly all the time. I upgraded from a GTX285 and didnt have lockups and the card that runs hot rarely locks up (by hot I mean it floats near 90deg celsius) . But this 3rd card locks up constantly.

Overall Review: I don't know if it's the GTX570 ingeneral that is troublesome or if it's this specific PNY model. I am going to try to see if I can get a store credit for this 3rd carda nd pick up a different brand name.

Pros: Bought 2 of these for sli and as soon as I opened I noticed that they were the HD non reference design models. These ran hot and in any game would cause a reboot. Newegg refunded the money and I got 2 580's (evga) and they have been cool and fast.

Cons: PNY isn't changing the product # so newegg and the consumer don't know the product they are getting.

Overall Review: I learned my lesson straying from EVGA. Newegg made it right as always.

Pros: PNY GTX 570 replaced a GTS 450 in my system. Performance surpassed my expectations.

Cons: Here is why I rated it four eggs rather than five... upon opening the box I found the back plate on the card was bent and warped in no less than six places, and not slightly bent either, think 90 degree angles all over the place. Rather than RMA I bent the back plate back into shape and installed the card. Thankfully the shoddy workmanship didn't carry over to the graphics card itself. This was not shipping damage, the newegg box as well as the PNY box were in excellent condition. Hint to PNY: Quality Control is key.

Overall Review: This is a big card... I don't think I realized quite how big until it came time to install in the case. I had to get creative with my SATA cables and hard drives to squeeze everything in. Tight fit in a mATX case. My next purchase from newegg will likely be an ATX motherboard and mid tower case.

Overall Review: Installed this in a DCC workstation. Using Furmark it would hit 90C within 3 minutes in a 25C room with decent case airflow. I always cancelled the test when it hit 95C which was usually around 4-5 minutes. At those temps the GPU fan would easily be the loudest component in the system. I would experience graphical glitches and sometimes system lockups. I hypothesized the problems were heat-related. Replaced with an Asus 570GTX Direct CU II card (the one with a triple slot heatpipe cooler) and in the same system the Asus card maxes out at 82C and only a minor increase in noise when running Furmark for 10+ minutes. The Asus runs 46C at idle and I've not experienced system stability issues or graphical glitches.

Pros: Great card when it works

Cons: Crashes every time u boot up a game at the loading menu no updates what so ever that have fixed the problem for Several users

Cons: Mine seems to run really hot, during a graphically intense game (like Metro 2033) I've seen temperatures spike up to 90 - 94c.

Overall Review: Perhaps the OEM thermal paste wasn't applied properly so I will re-apply it personally and hope that will take care of the heating issue, or at least lower it. I would also like to note that my case has decent ventilation.