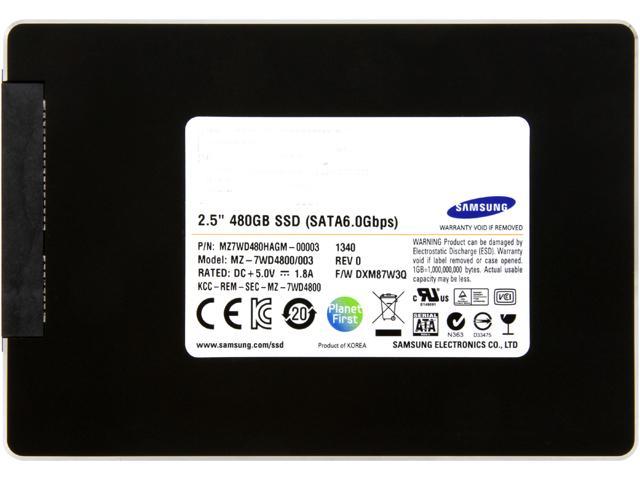 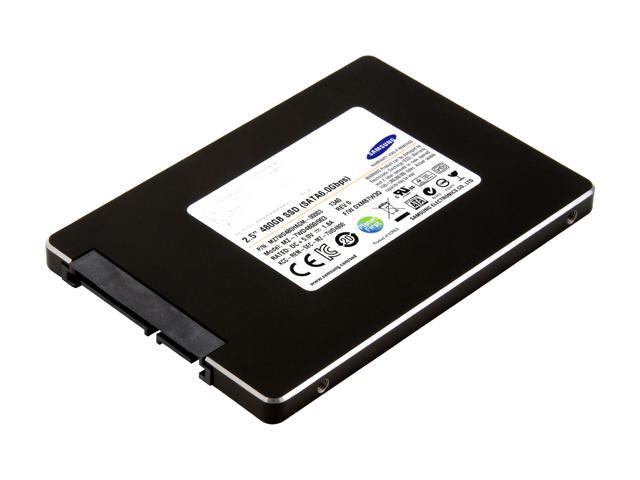 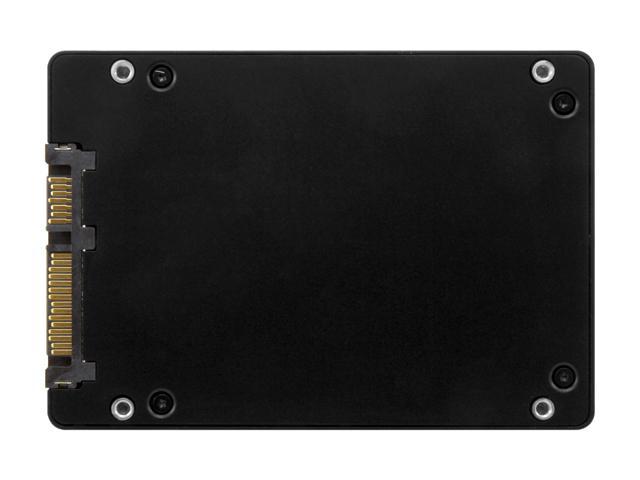 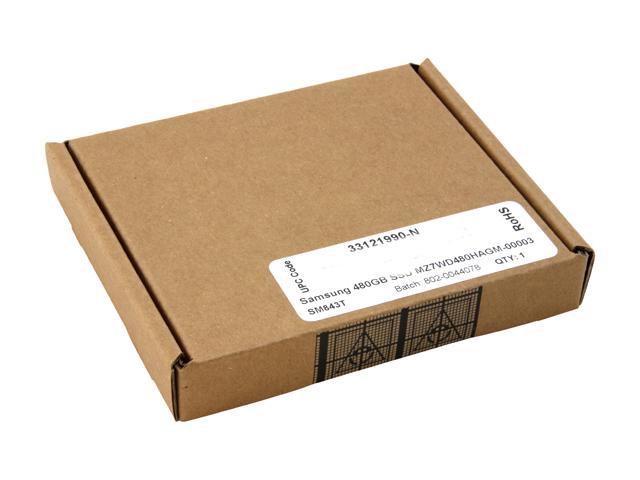 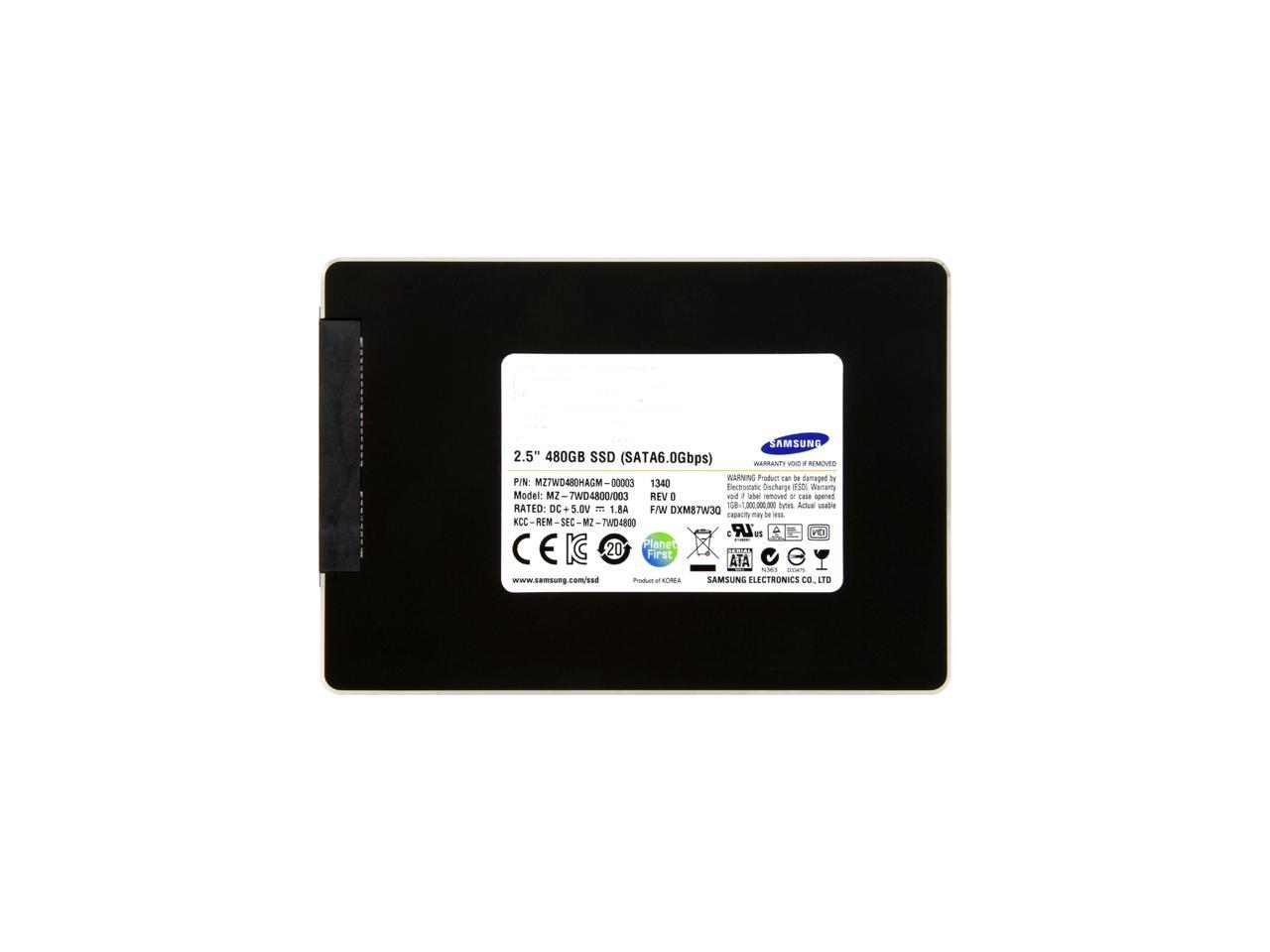 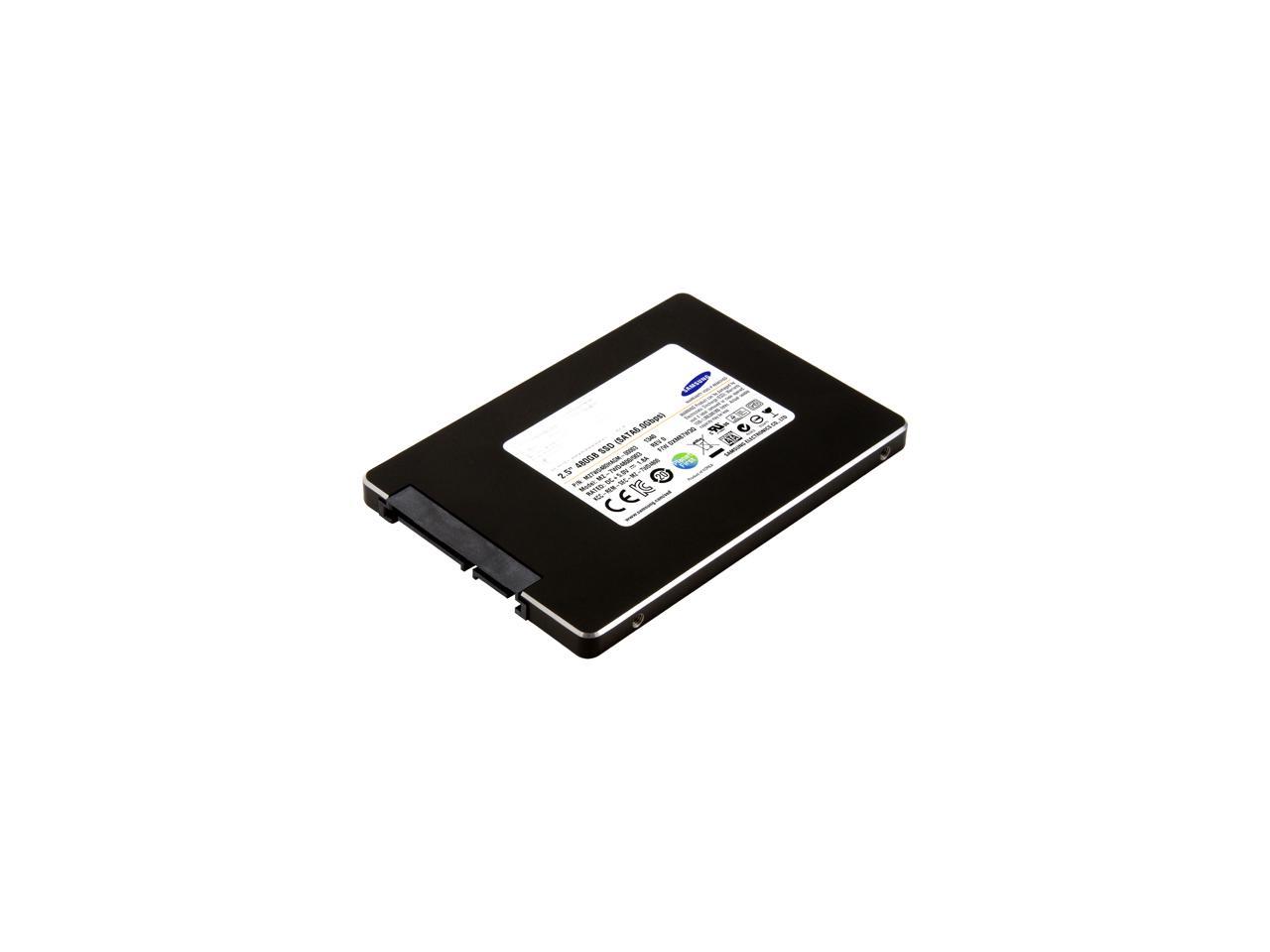 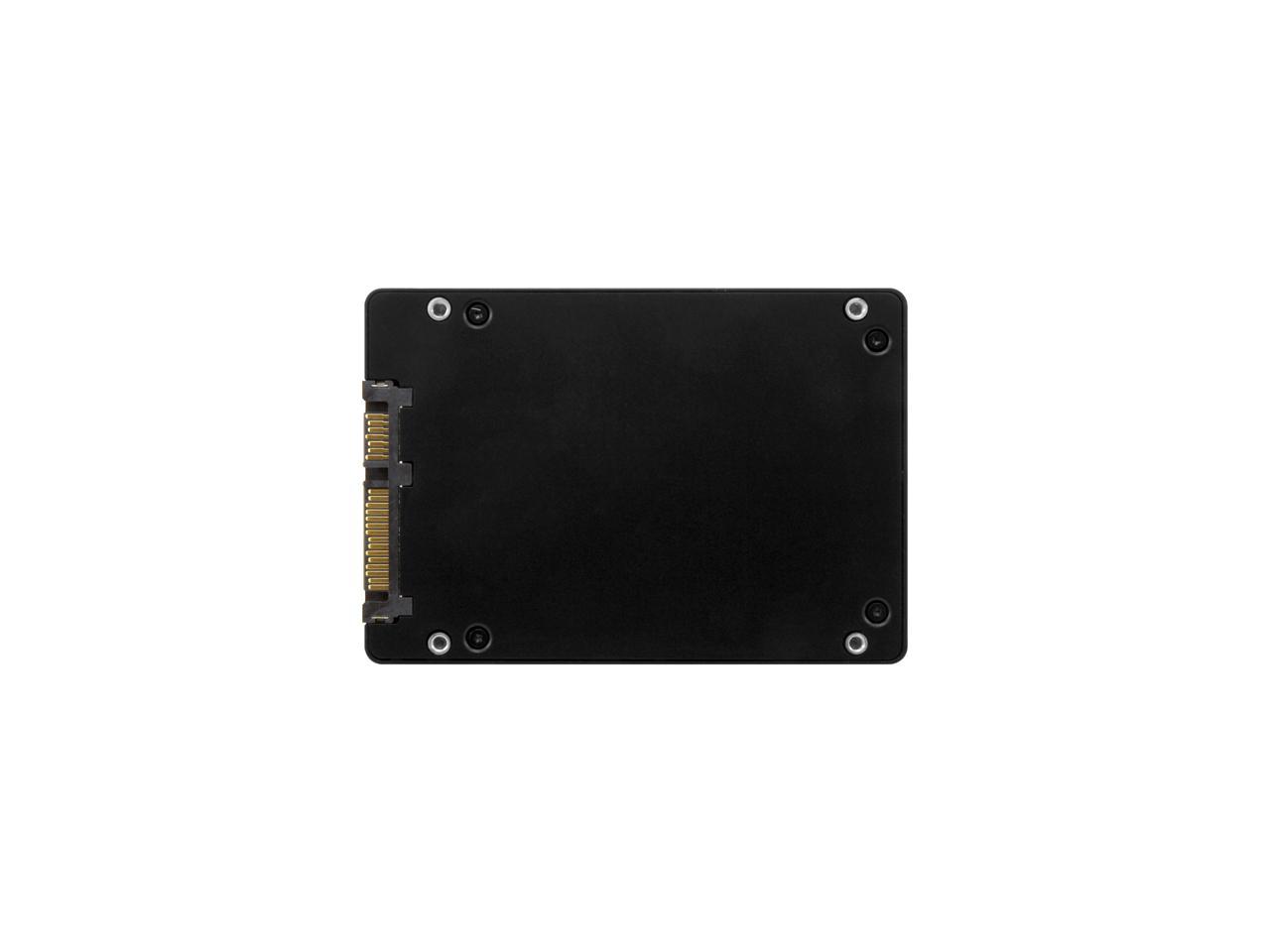 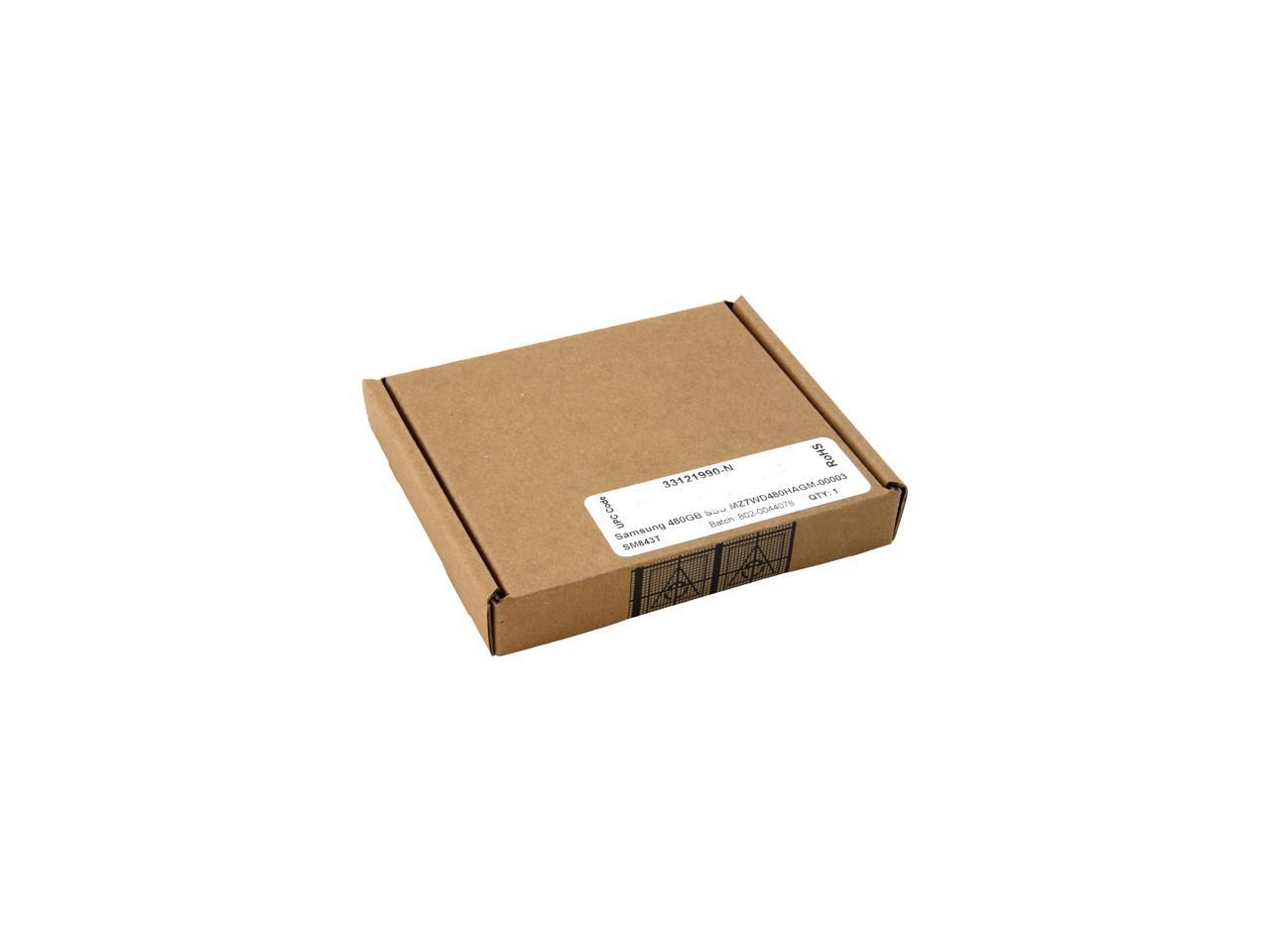 Be the first to review this product...
In stock.
Ships from United States.
Most customers receive within 3-9 days.
Overview
Specs
Reviews
"Solid State Drives (SSDs) are increasingly being used as data storage media in computing, communication, and multimedia devices. Most SSDs use NAND flash memory as the storage media, which is capable of retaining data without any external power supply. A typical SSD consists of two main components: the data storage device itself (such as a NAND flash memory chip), and a controller for the storage device (such as a USB device controller in a USB flash drive) that acts as an interface for the SSD with the host system. The SSD controller manages the interfaces from both the host side (such as USB), and the device side (which includes mapping bad data blocks, caching read/write data, and error checking and correction, or ECC). The controller's built-in ROM contains the firmware needed to control the drive. An SSD is an example of an embedded system, and needs a Real-Time OS (RTOS) for its operation. Several open source and proprietary firmware solutions are available for SSD controllers.

The primary advantage of using SSDs is their lack of any moving parts, resulting in extremely short startup and shutdown/standby times needed for the drives. SSDs also offer superior reliability compared to traditional HDDs, which suffer from gradual wear and tear of the mechanical parts. Moreover, advances in semiconductor flash memory technologies have enabled the development of SSDs that are equal in capacities to, and can be used as direct replacements for HDDs. SSDs also prove to be highly cost effective in-use due to their much lower power consumption and maintenance costs (such as cooling costs in installed systems). SSDs also lend themselves to portable, battery-powered devices, and are widely used in mobile computing and communication devices. As the world leader in semiconductor memory technology, Samsung offers a comprehensive range of SSDs for deployment in a wide range of devices across every industry segment. Samsung SSDs offer the highest storage capacities and maximum data reliability at the lowest power consumption levels."

Customer Reviews of the SAMSUNG MZ7WD480HAGM-00003