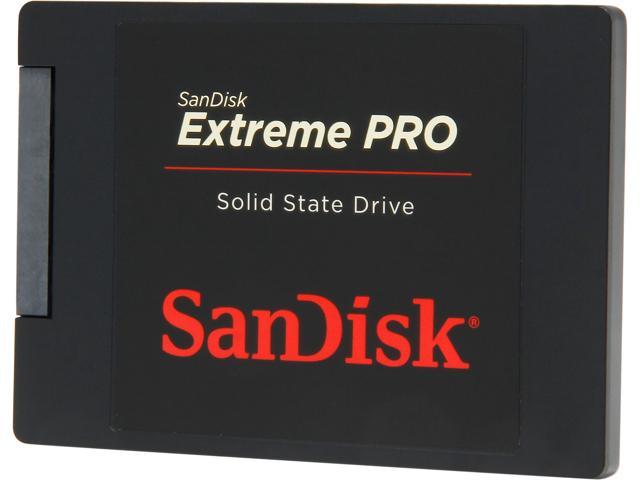 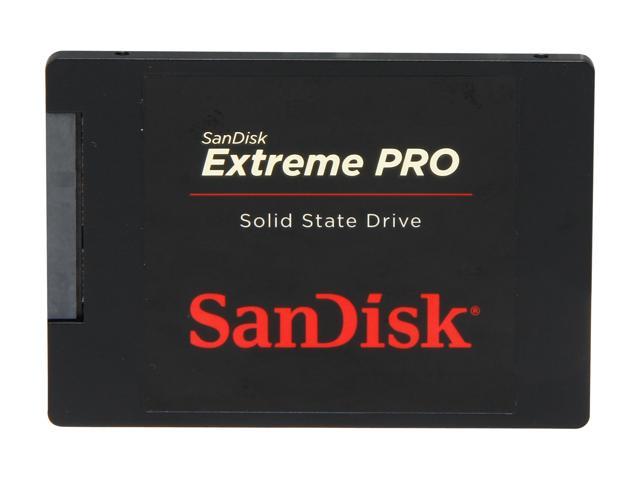 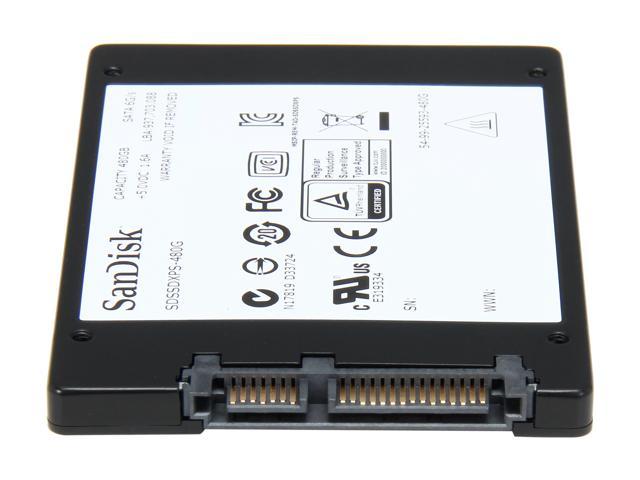 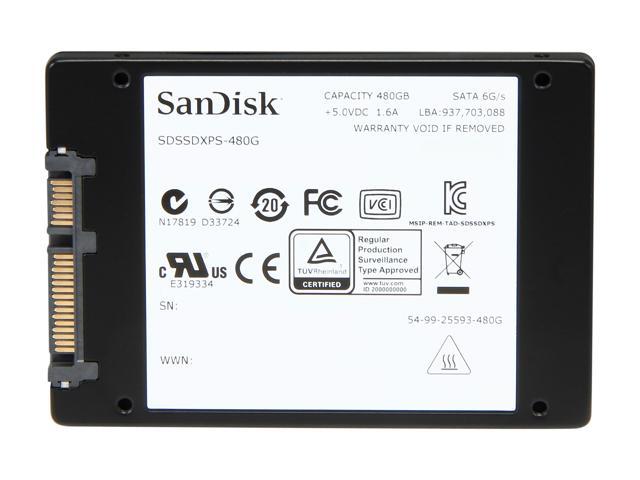 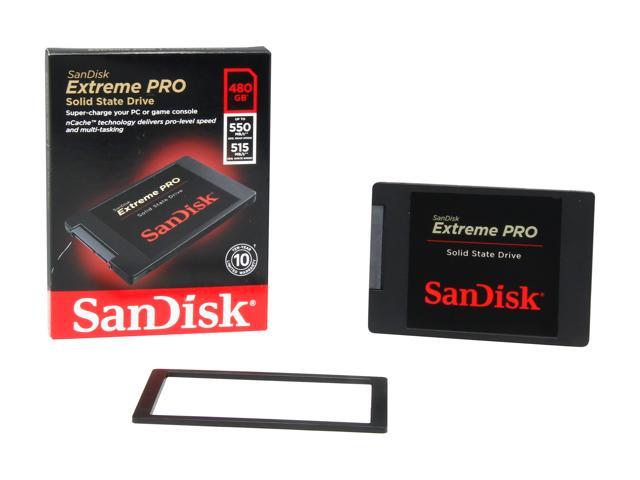 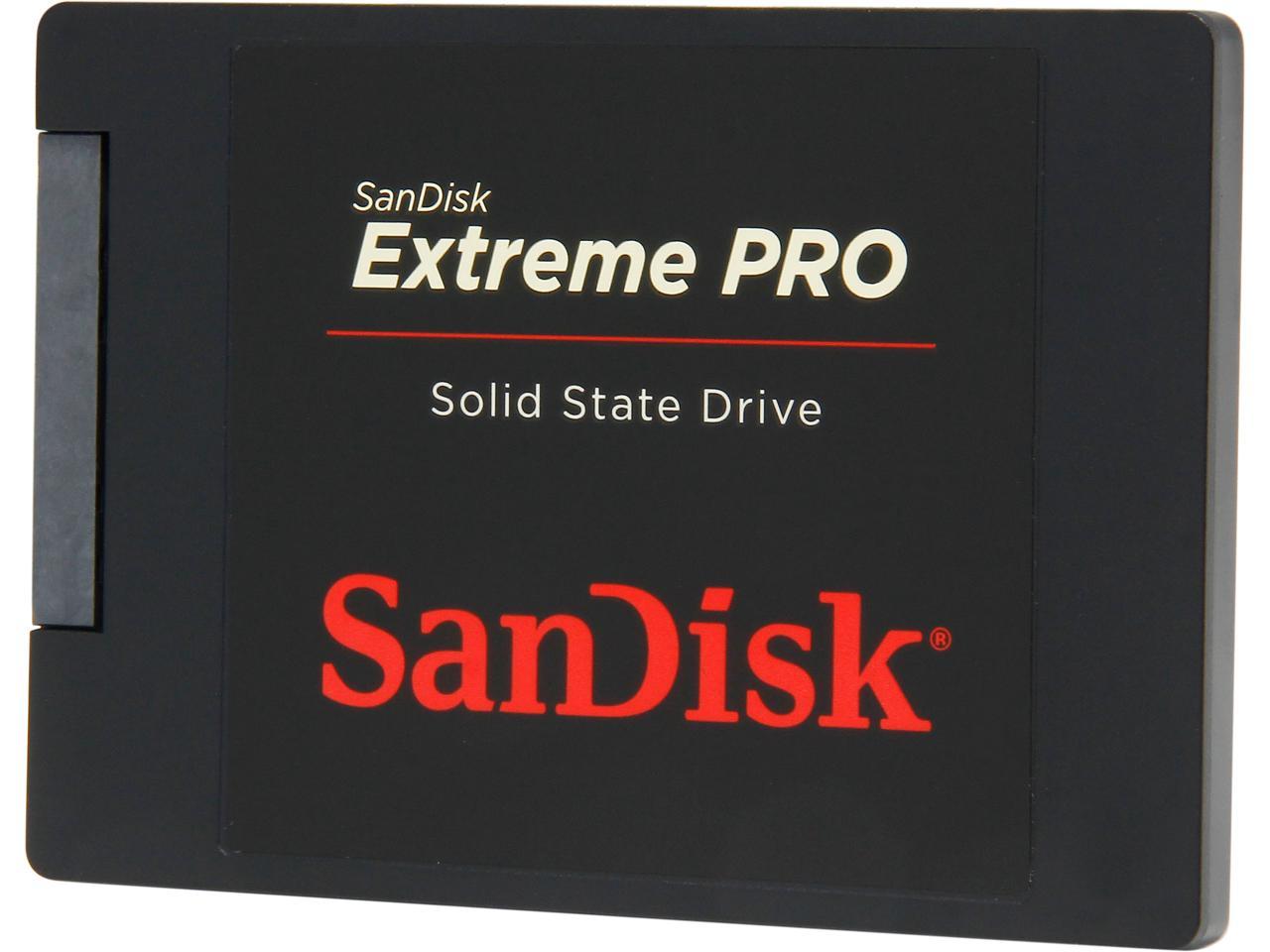 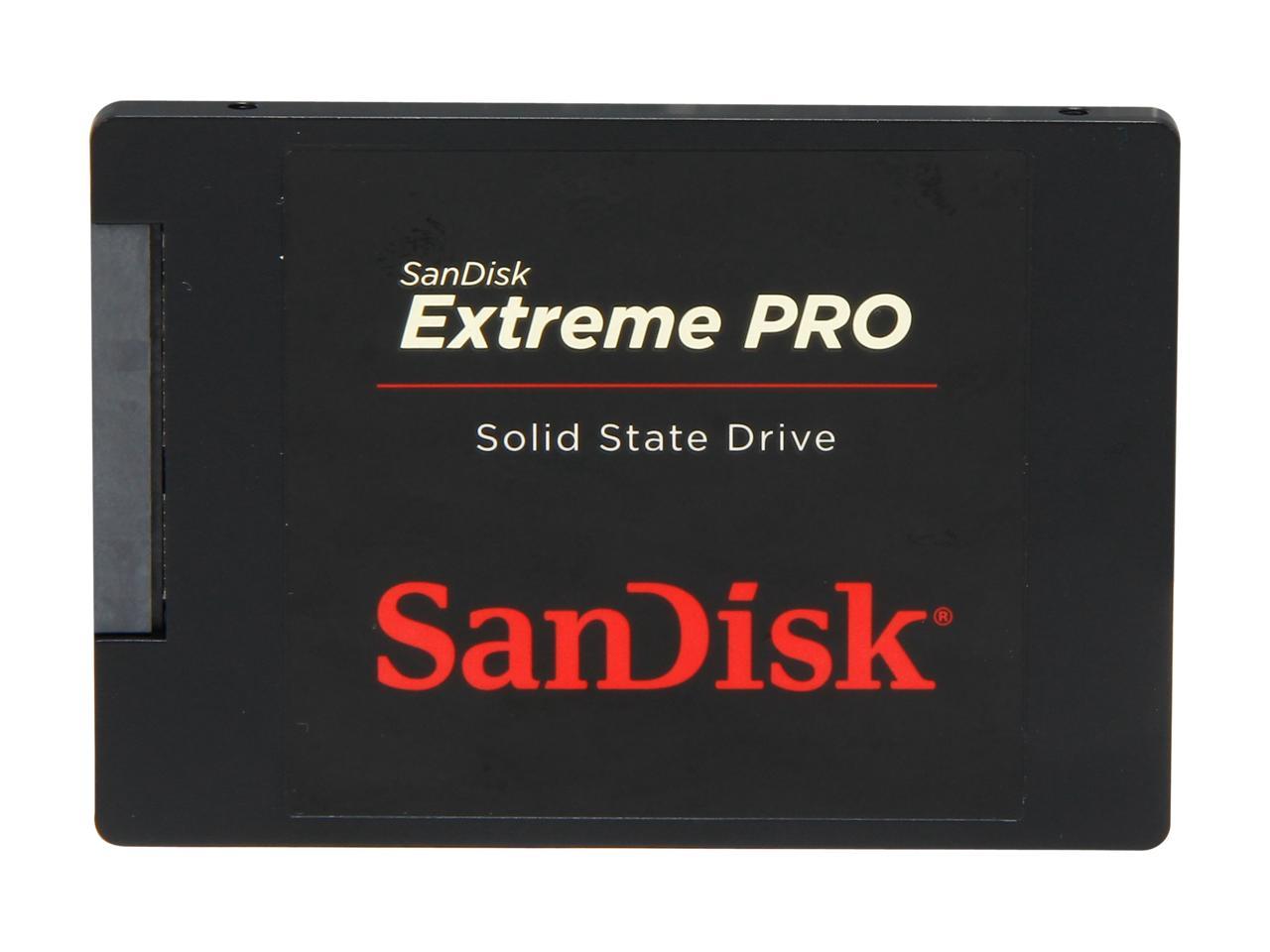 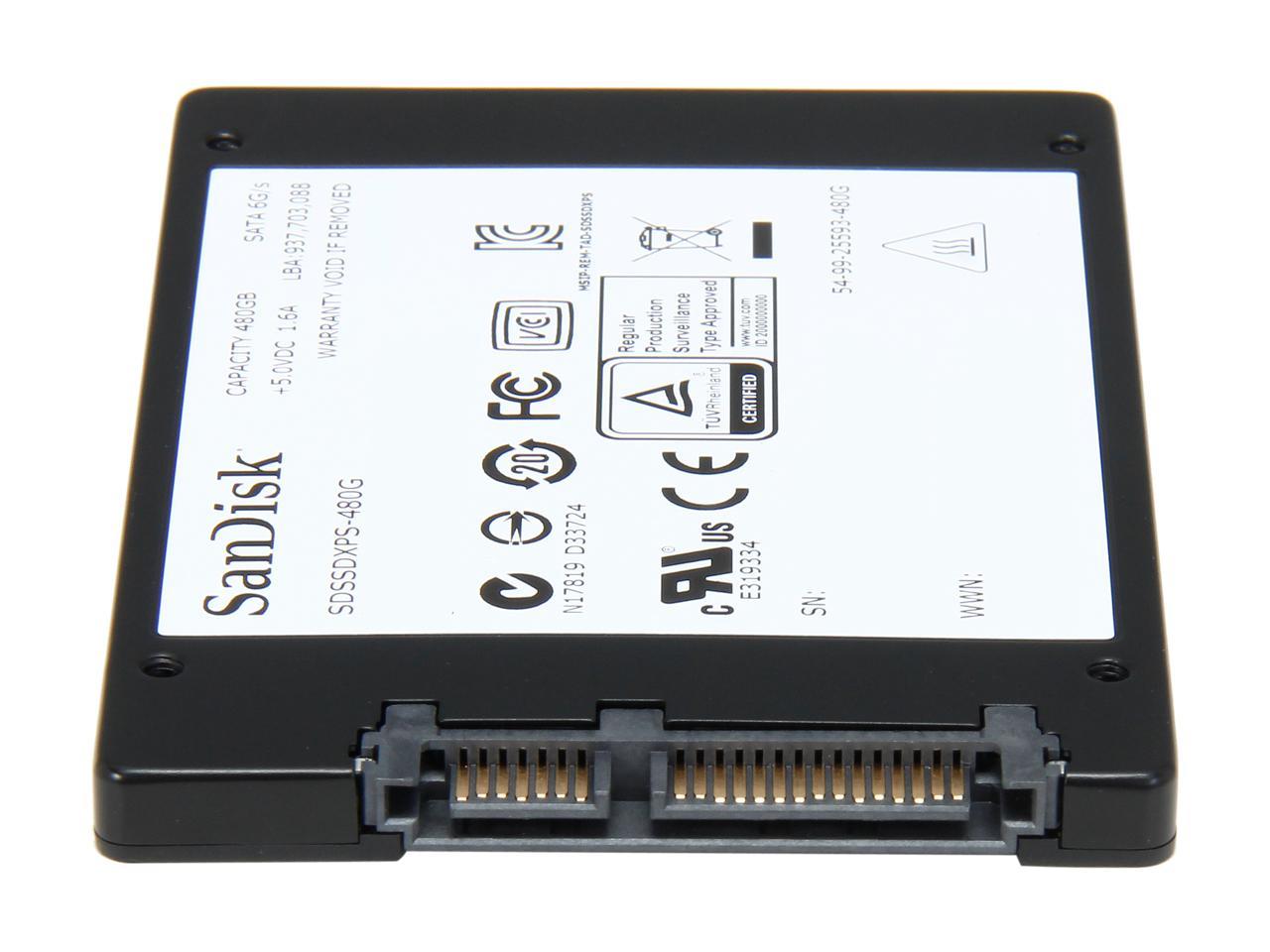 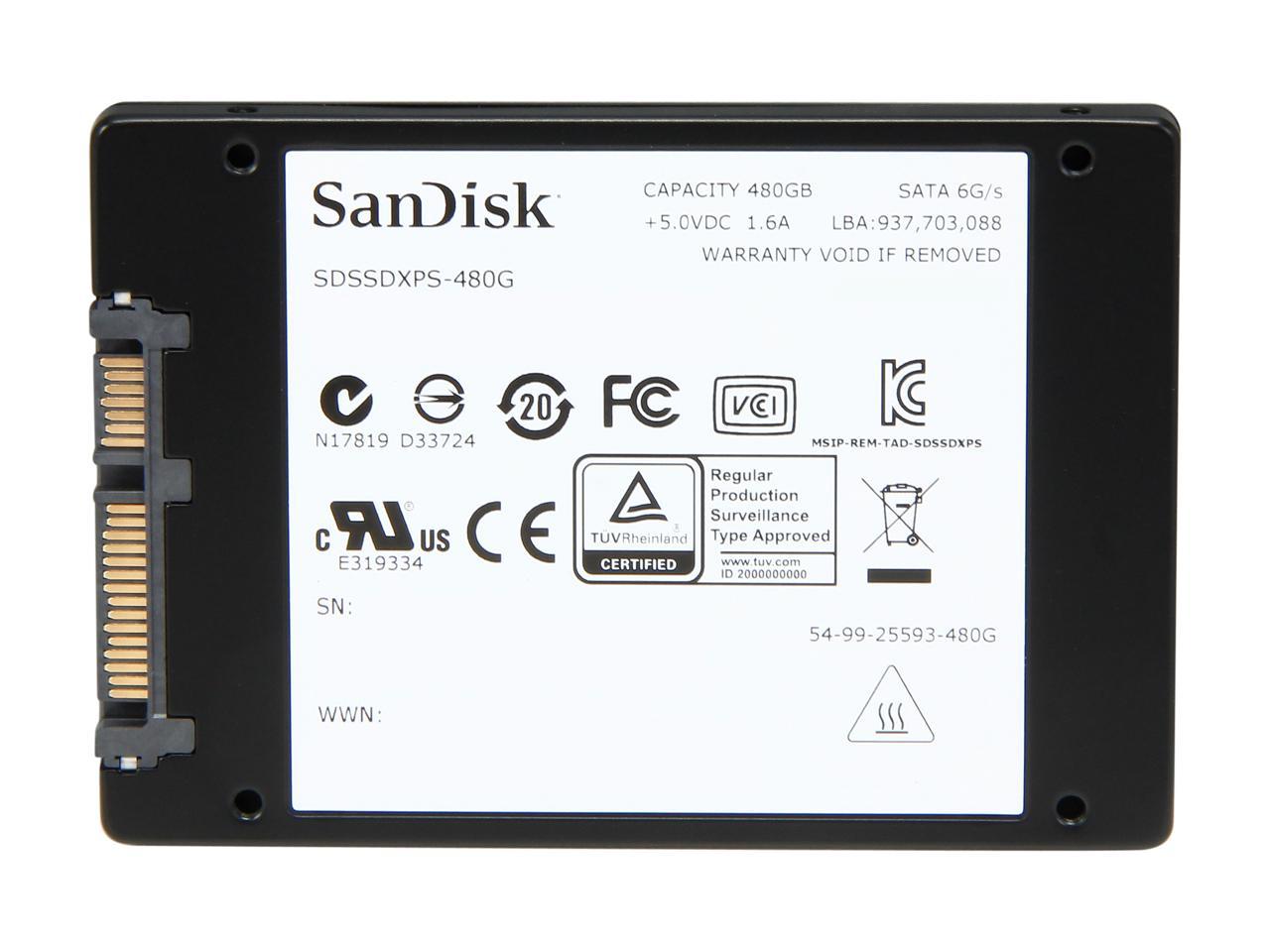 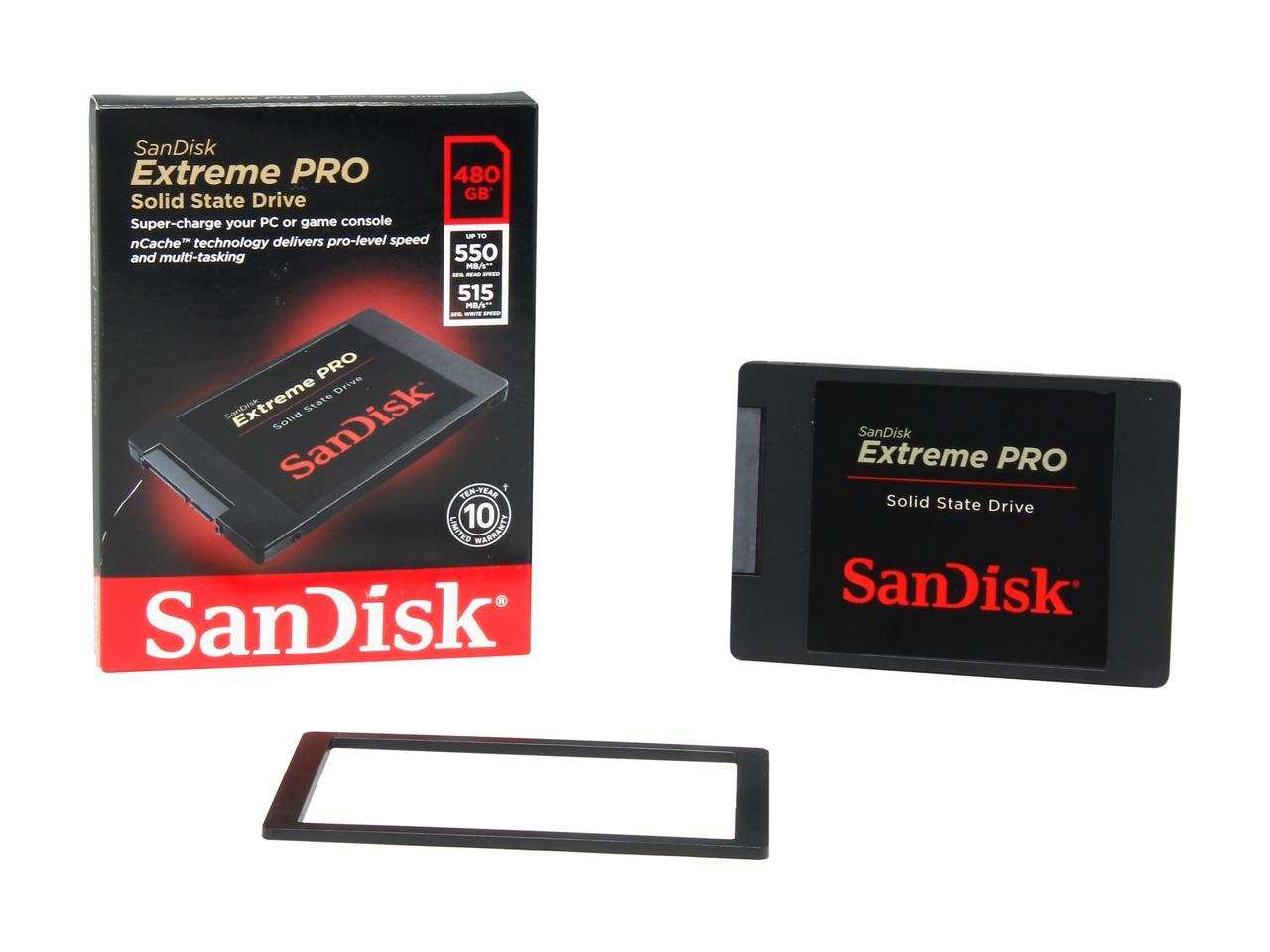 Learn more about the SanDisk SDSSDXPS-480G-G25

Pros: This thing is fast, in both reads and writes. It fast when it's empty and unlike bargain drives, its fast when its near capacity. Its also solid when performing multiple tasks. The software than comes with it is nice, Using this with a WD Black for storage.

Cons: Pricey for the relative performance gap between it and bargain drives such as the Crucial MX100 if you plan on just using it for boot and few other small programs.

Overall Review: I bought this when it all three sizes when on an incredible sale. Wish I would have bought the 960GB. Been watching every day hoping the big one drops again, but looks like it will not. Come on Newegg, drop the 960GB to $445 again!! For a boot drive, I think these enthusiast level SSDs are overkill. If you throw most everything you use on it, minus Media, then I think the enthusiast level drives are worth it because you will both read AND WRITE to it a lot. Man i wish i would have purchased the largest one!

Pros: Sandisk is a reliable company and I've been pleased with their memory cards for years. When I saw the good reviews on this SSD, along with the 10 year warranty, I decided it was time for me to buy my first SSD. It installed easily (no 3.5" bracket included, I bought one), and has run flawlessly. The Sandisk Dashboard software is very nice, with lots of info and graphs.

Cons: No 2.5 to 3.5" bracket included, so desktop users will probably need to buy one. They are cheap enough, so not a big deal.

Cons: no bracket to to attach it to drive bay

Overall Review: -this ssd was cheaper and shipped in 26 hrs to my home unheard of up to now

Overall Review: 10 year warranty. Why are you buying any other SSD right now?! It's super quick, on par with the samsungs. Would buy again. Might actually buy the 1tb version if SSD prices drop.

Pros: My first SSD and it seems amazingly fast; makes a whole world of difference when I load into a new zone in an mmorpg.

Cons: Haven't seen anything bad about it yet.

Overall Review: My first SSD and I'm never going back.

Cons: Not as flashy as Samsung drives.

Overall Review: Bought two of these drives. One for OS and programs, one for games and heavy programs. Love them so far.