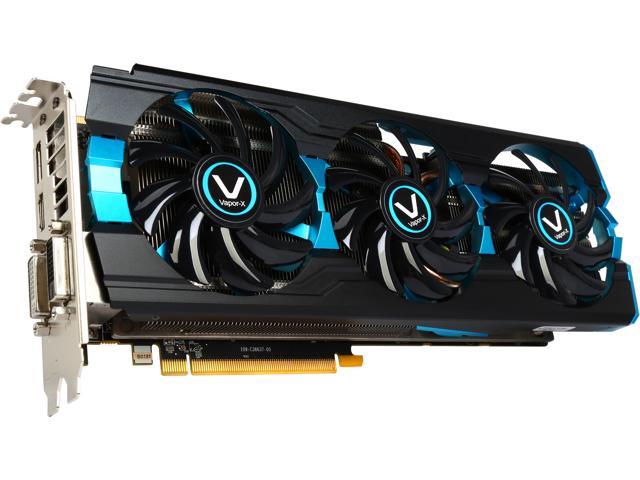 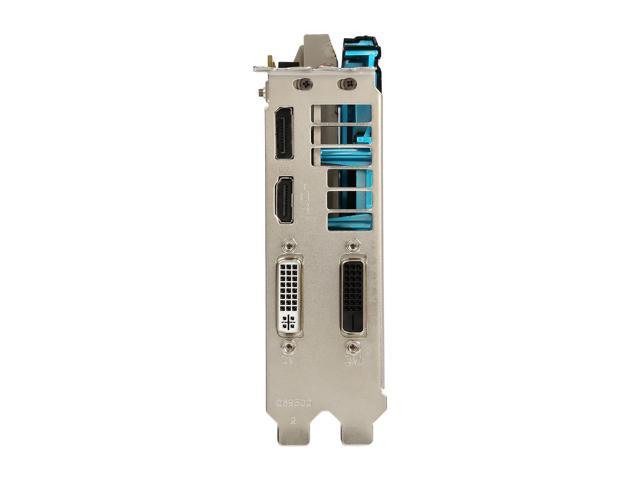 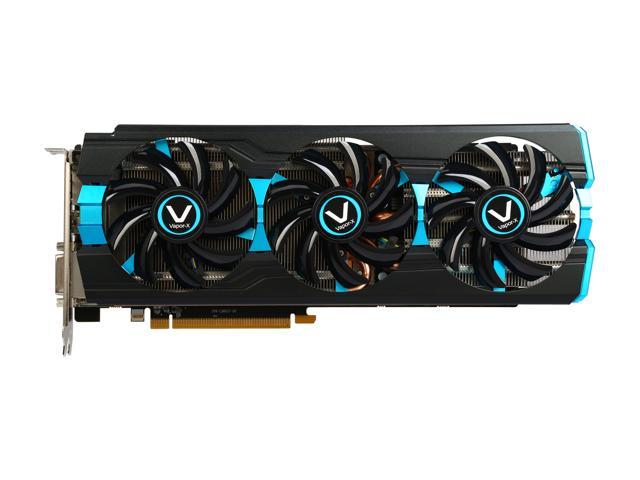 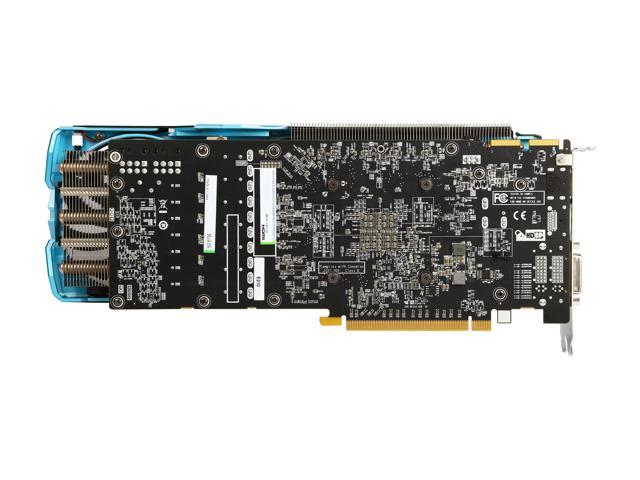 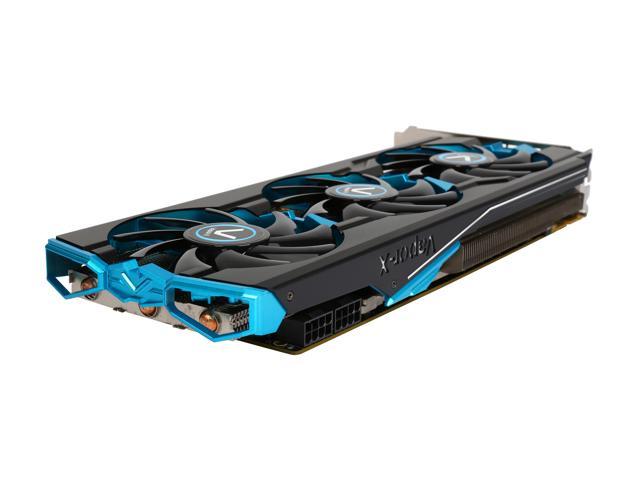 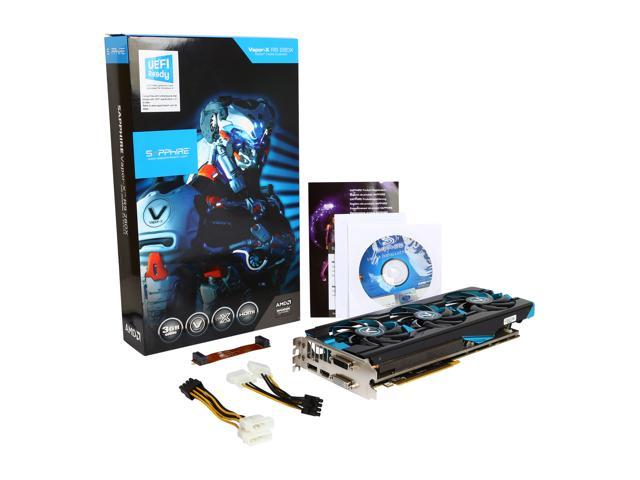 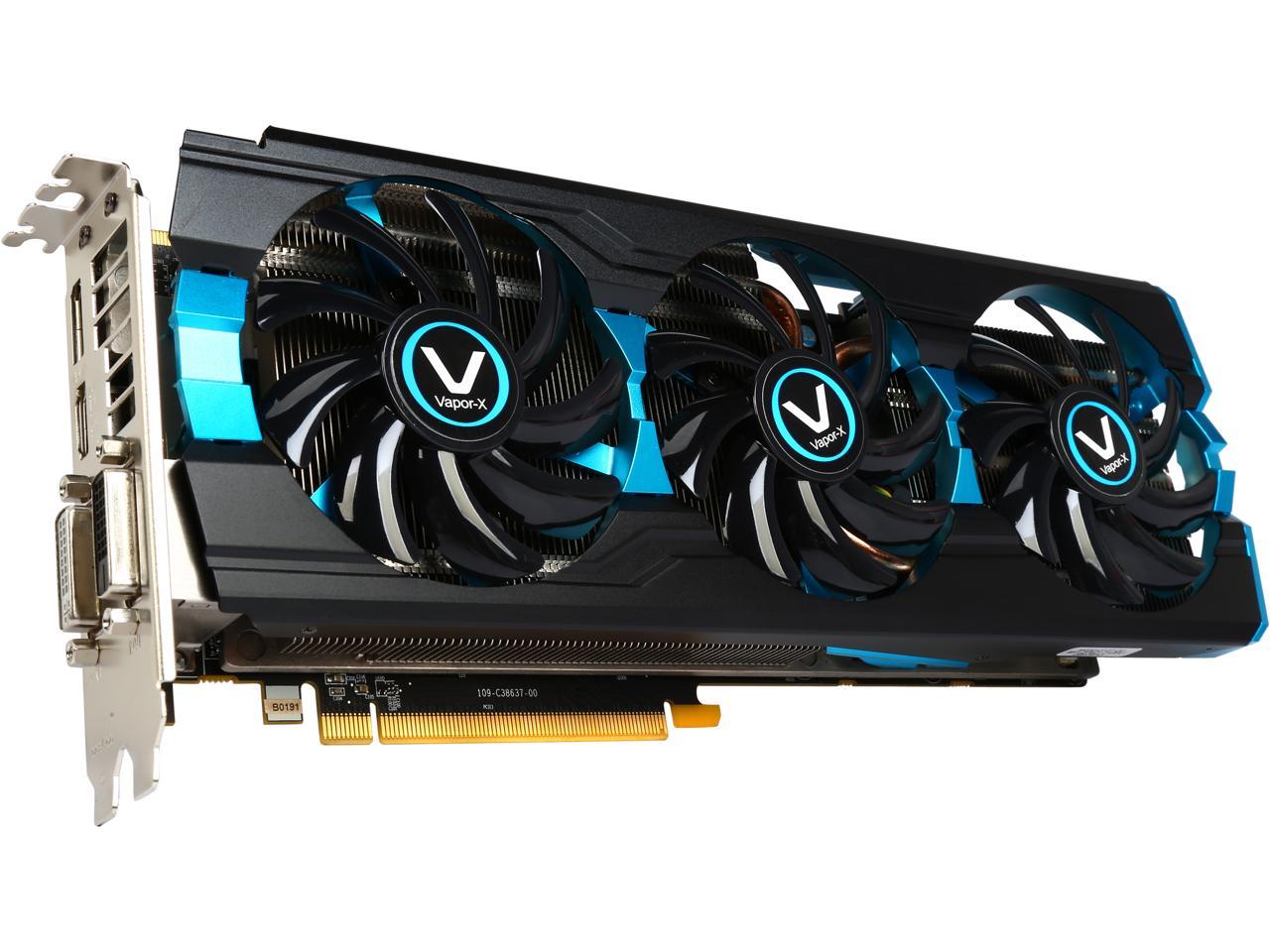 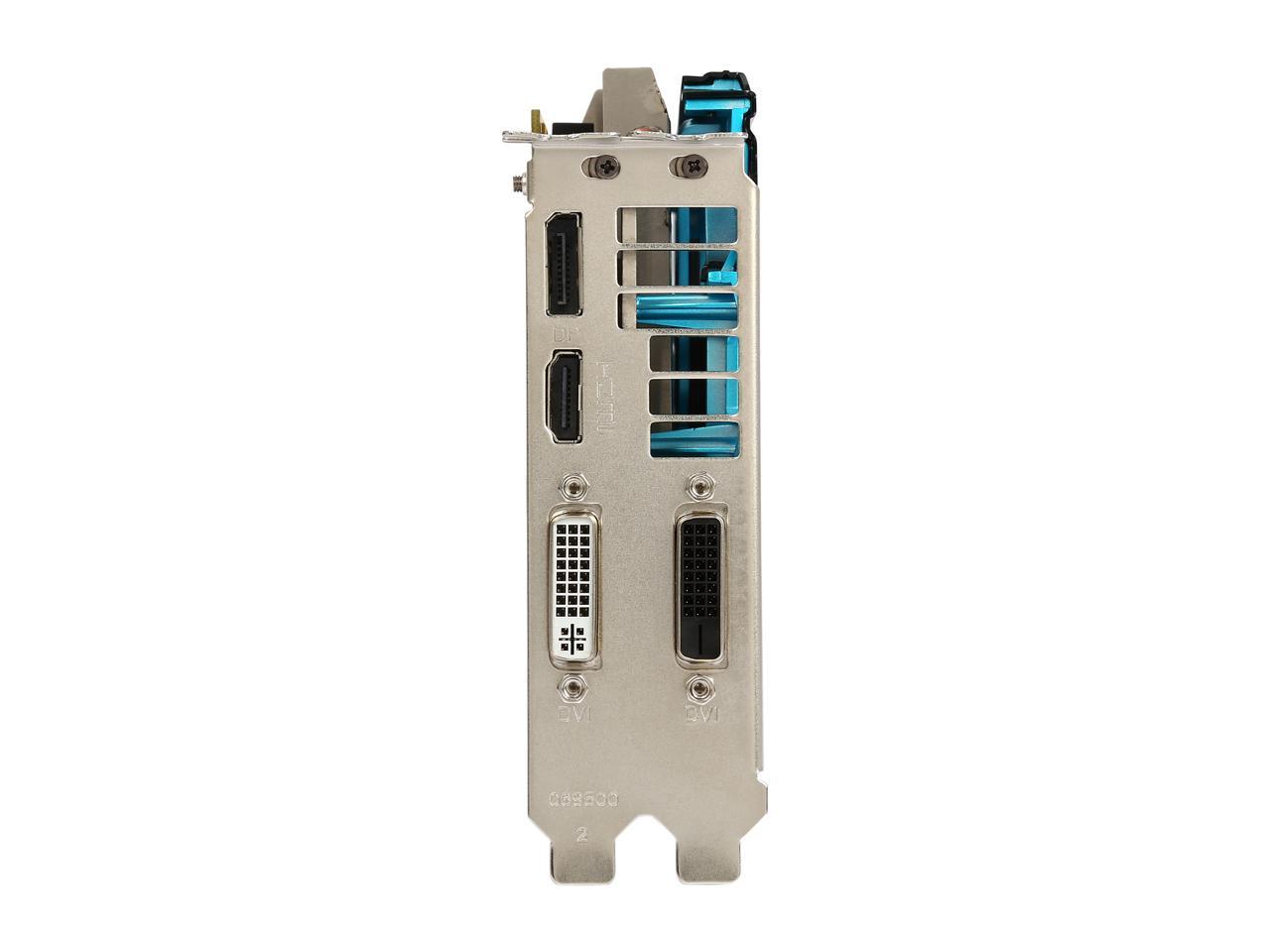 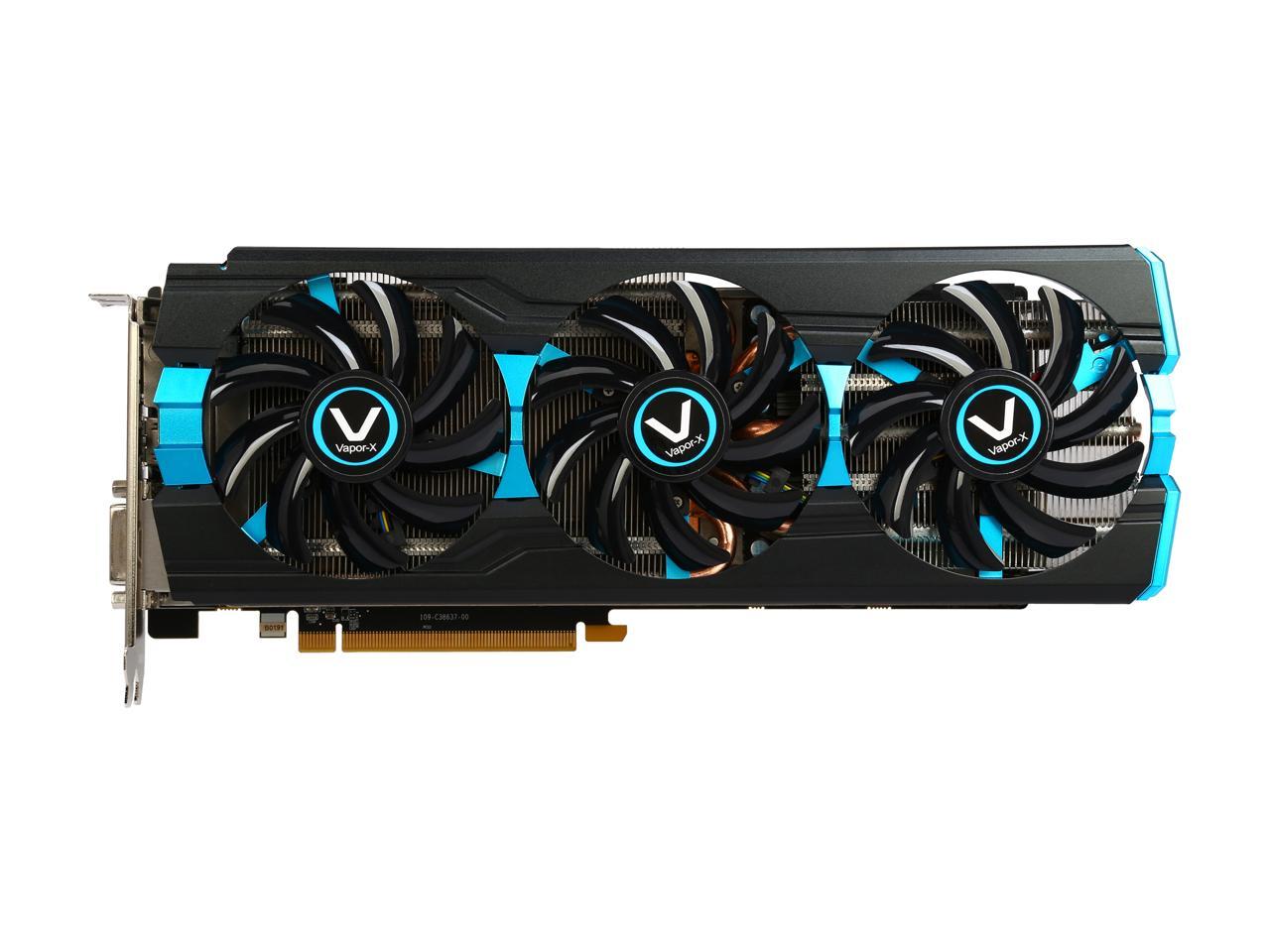 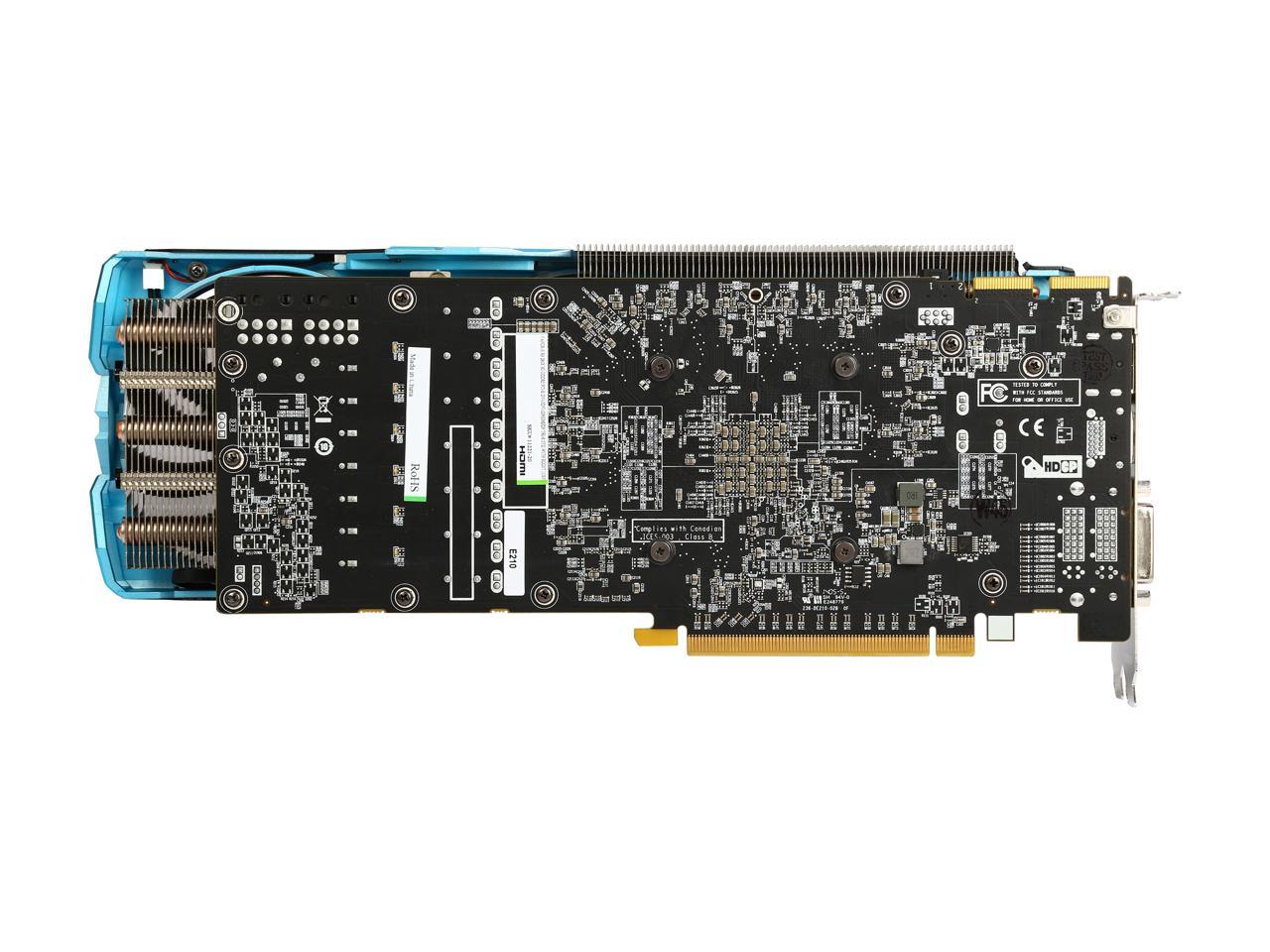 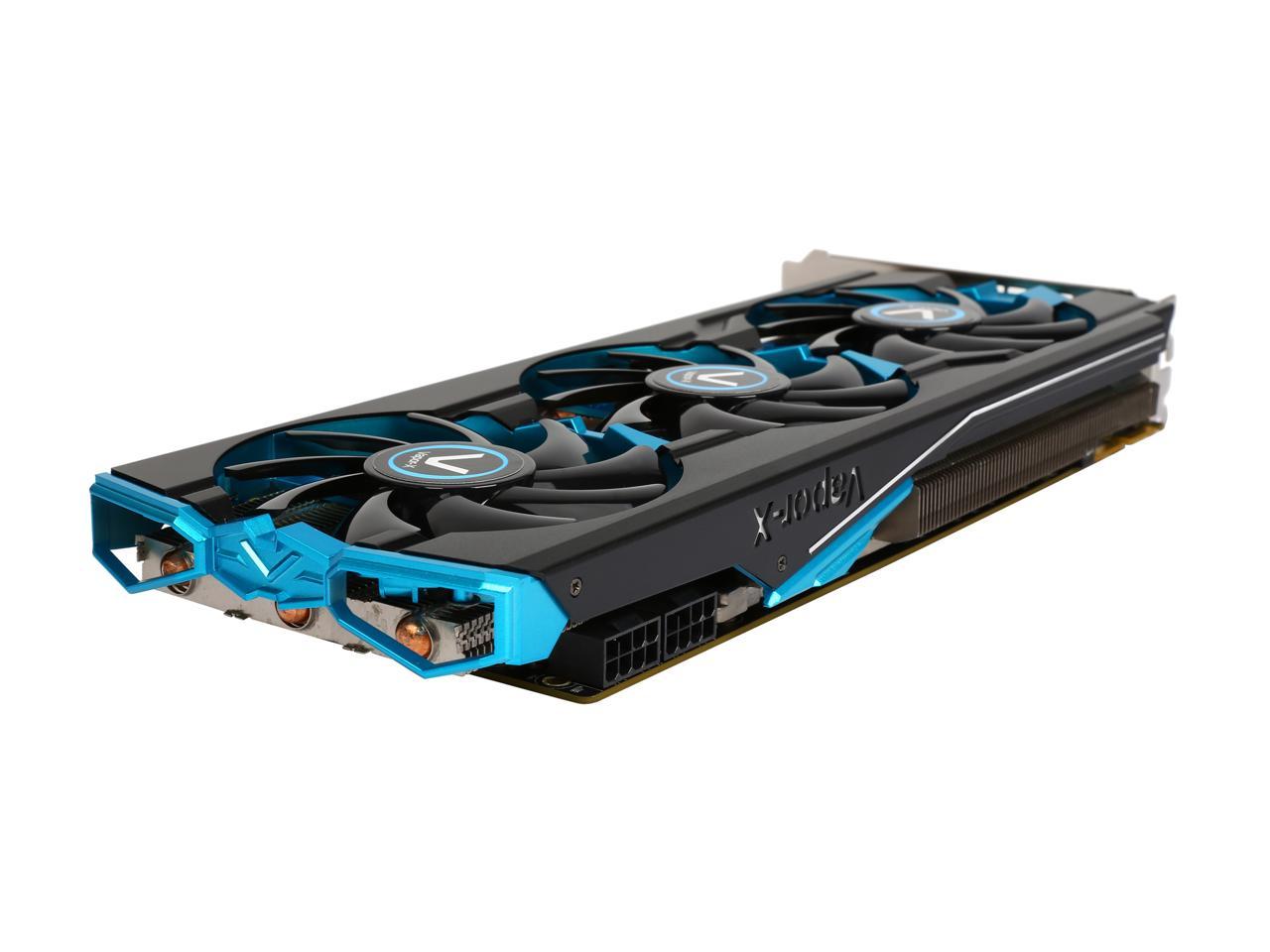 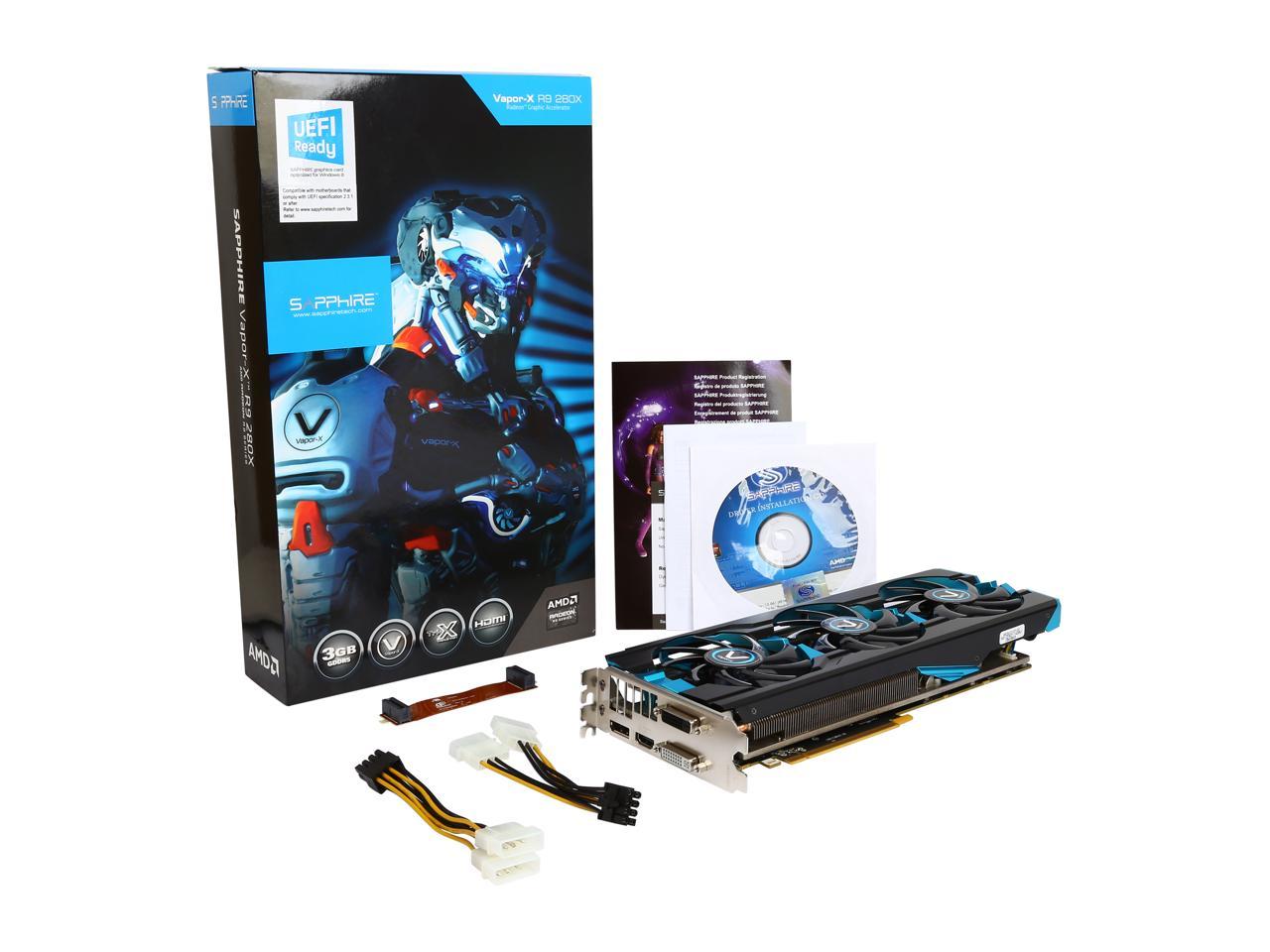 (70) Write a Review
OUT OF STOCK.
Specs
Reviews

Pros: High end Card. High base overclocks from Sapphire. Awesome Cooling. Easy to push further overclocks on it.(see Below) not a Bottleneck. Mantle. Can easly run most the newest games maxed out with Right CPU. You can not go wrong with this card with an high end CPU..

Cons: My only con isn't with the card itself per say but this card will quickly turn your CPU into your bottleneck. FX upgrade incoming with me.

Overall Review: I have an AMD Phenom II X4 945 3.0Ghz and even with that CPU this card darn near maxes out Dragon Age Inquisition with mantle. pretty sure once I upgrade my CPU this thing will max it out without an sweat. Every other game I own it Maxes out. BF3,BF4, and the Witcher 2 to name an few. I have also overclocked it to 1150 mHz on the GPU core and 1700 MHz on the Memory with no voltage changes and this thing is runing at 32 degrees celsius idle and about 56 degrees celsius under load. not bad at all concidering this is an AMD GPU. Had an Radeon HD 6870, also from Sapphire which I bought the day it came out and its still kicking like the day i got it.. I expect the same from this card as I have learned as far as AMD goes you can't go wrong with Sapphire

Cons: If it was supposed to, the card I received did not include the HDMI cable.

Overall Review: Very nice card. Can't say whether the fans are loud when spinning up. As I really haven't payed attention and use headphones for sound. Unsure if it i was the card or my motherboard case combination but had trouble seating the card. Had to tighten it in place then finish seating the card into the PCI slot. Screw slot were a tad shy of being able to insert and tighten with card seated first.

Pros: Reasonably powerful for the price. It plays any game I have with relative ease so I did not overclock it. There are times in Star Trek Online that lots of asteroids or gas clouds make it drop below 60 fps (such as Argala or SB24) but that's with all effects maxed and 4x AA at 1680x1050, and STO isn't known for having an efficient graphics engine. I haven't seen it drop below 30 fps yet. Roughly 4x the framerates my crossfired 4850s could do. It's good for about 135k-140k PPD in F@H with the right work units. Great noise level and low temps under load. I always use vsync, but when it does get close to maxing GPU usage, the fans approach 40% and the temp never has reached 70C. It's typically far quieter than my two Gentle Typhoon 1850rpm fans on the CPU. Typical temps are 40C idle, 55-65C in-game, and 60-61C when folding. My case has great ventilation though with 3x 140mm intake fans, although they only spin at 500 rpm most of the time. Cool blue LED, and green load indicators, although I can't see them in my case. 3GB of VRAM. Sad to see AMD go down to 2GB on the new 285, otherwise I would have likely tried that card.

Cons: Idle noise isn't so great. The fans (all of them, I tried stopping each manually) emit a low-pitched hum that actually make the card seem louder at idle than it is at full load. It's disappointing because the actual air noise at the default 20% fanspeed is virtually nil but for some reason they have a mechanical hum. It almost sounds similar to low frequency microphone feedback. I set a manual curve in the TriXX software to keep the minimum fanspeed at 31%, at which speed the hum is gone and noise is very tolerable. I have to manually select this fan profile after every Sleep or Hibernation event though because it defaults to the original profile after waking up. The card is LONG. Good for dissipating heat, bad for working around. It will not fit in an Antec 300 midtower. I have a much bigger case now, but that was going to happen sometime anyways. Power consumption under load. Have a decent power supply. My TX750 doesn't have a problem with this card at all.

Overall Review: I'm generally satisfied. I was really hoping for a quieter idle as that was my main complaint with my 4850s - those blower fans on those two cards were noisy any time the computer was on. Since adjusting the fan speed alleviated the hum I'm not going to complain to Sapphire about it provided they don't fail. If I had it to do again, I'd have bumped up to the 290, not only for the additional power and features, but that Vapor-X model supposedly will shut some of its fans off completely, unlike this one. I haven't had any other issues such as black screen, flickering, driver crashes, etc. It's been very stable with the 14.9 driver (the newer Omega driver has known anti-aliasing issues in STO). This was a great relief after fighting crossfire compatibility for years. In short, if this is your price range and will fit in your case, it's a great choice. If it weren't for that annoying idle hum from mine it would have been everything I wanted and more.

Pros: These pros do not show the strengths of the card, but I have not had it long enough to review it further. It has 3G RAM, can overclock from what I gather, has 356-bit shaders, and supports upcoming Direct X 12. It boots up on Socket AM3+ 990FX AMD FX 8320. Paired this card with AMD FX 8320 or FX 8350 and it looks to me the best match possible for this 990FX AMD build.

Cons: Like most AMD research I have gone over lately, power. The architecture of these processors like their power, 750watt required on this card alone. Good luck.

Overall Review: This day it is priced right at 219.99 with instant ten dollars off from Newegg until March 31 first, and then another twenty in rebate from Sapphire until the 15th. I do not think based on the timing you could go wrong at this price.

Cons: -It is over 12 inches long, make sure your case will house it

Overall Review: Fits In my Corsair Air 240 case perfectly. Idles @ 29c. While playing Battlefield 4 on ultra, it gets up 62c and stays almost silent. Highly Recommended.

Cons: Only con is the size. Its a giant card. Barely fits in my mid-tower.

Pros: Quiet Well Made Little better than a Gtx 960 Nice Led light up on vapor lettering

Overall Review: Great AMD card.Runs cool 60c.Very quiet.Getting 28-105 fps on valley benchmark on ultra(1080p).Sapphire has made a nice card here.I do own a gtx960 too.And the R9 280x it out performs it by alittle bit.Just remember this is very long card.I'm not a fanboy.I build systems and both AMD and Nvidia make great gpu's.So if ur on budget this a great card for the bang. I see this had gotten some bad reviews.I'm not getting any coil whine.I have many video cards and if u get coil whine just ck ur settings.If that doesn't fix it just RMA.I know it sucks to do it but it does happen.It has happen to me just luck of the draw I guess.