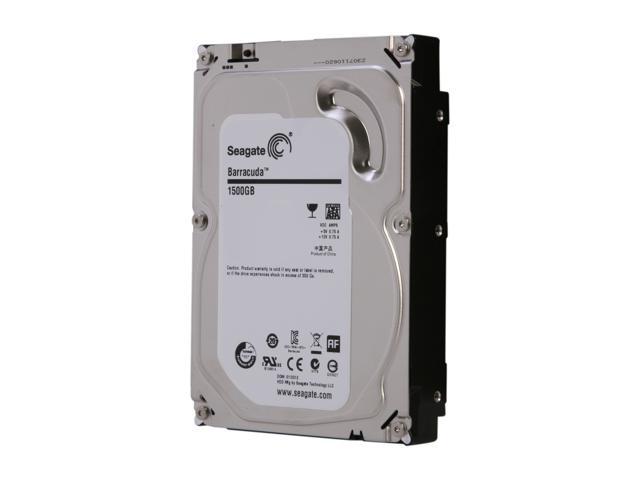 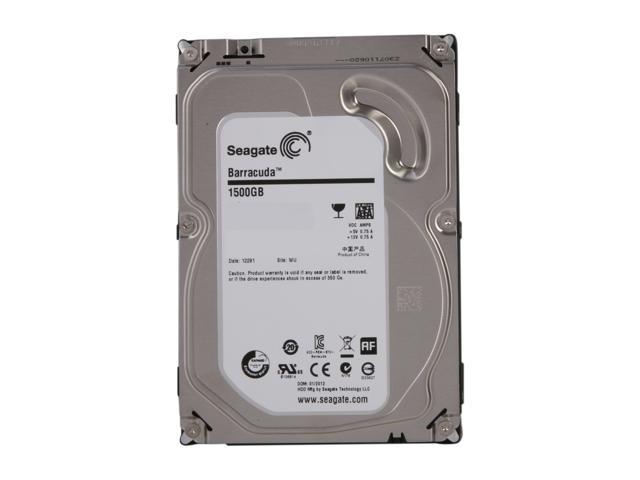 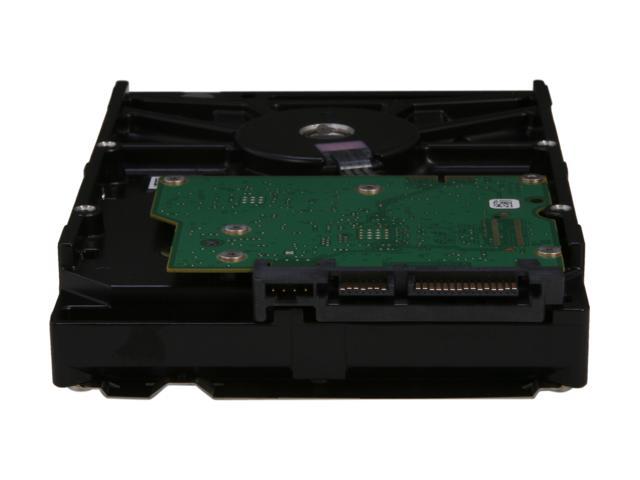 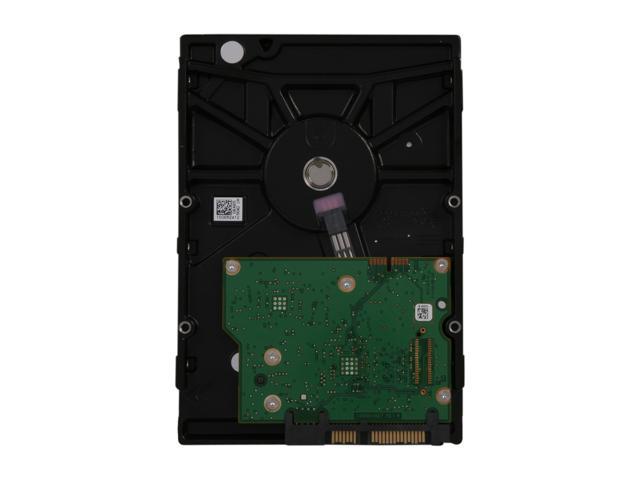 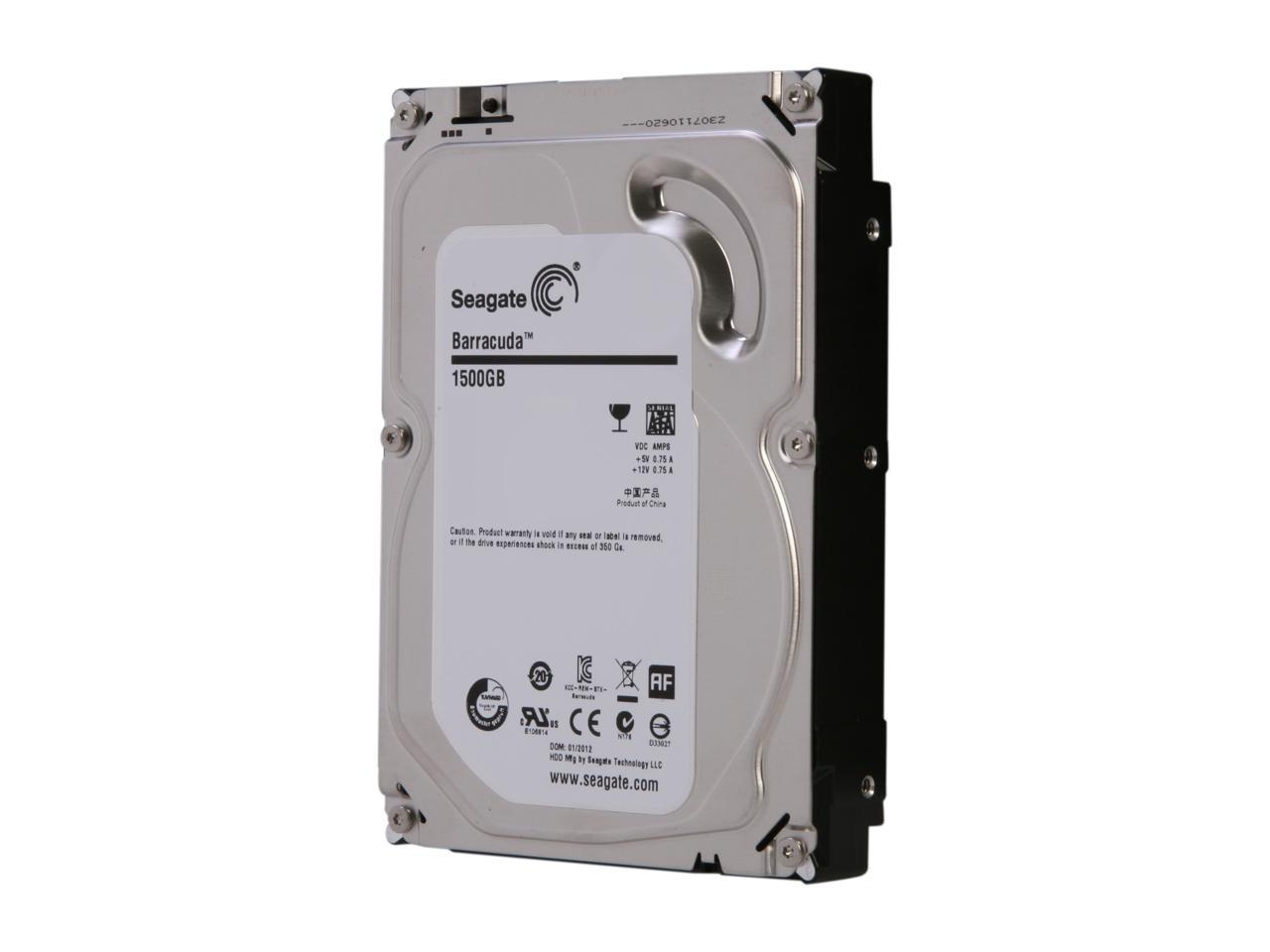 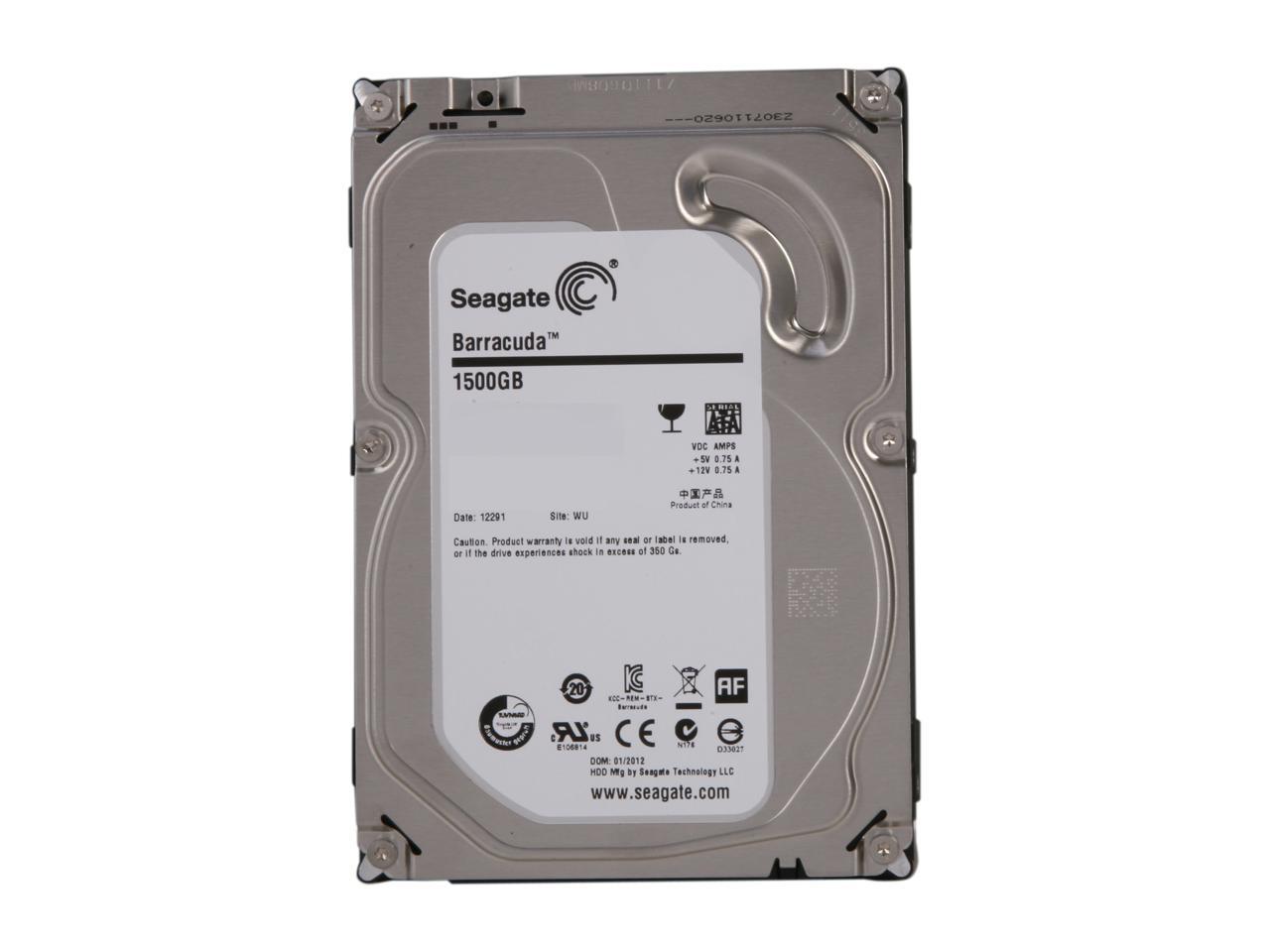 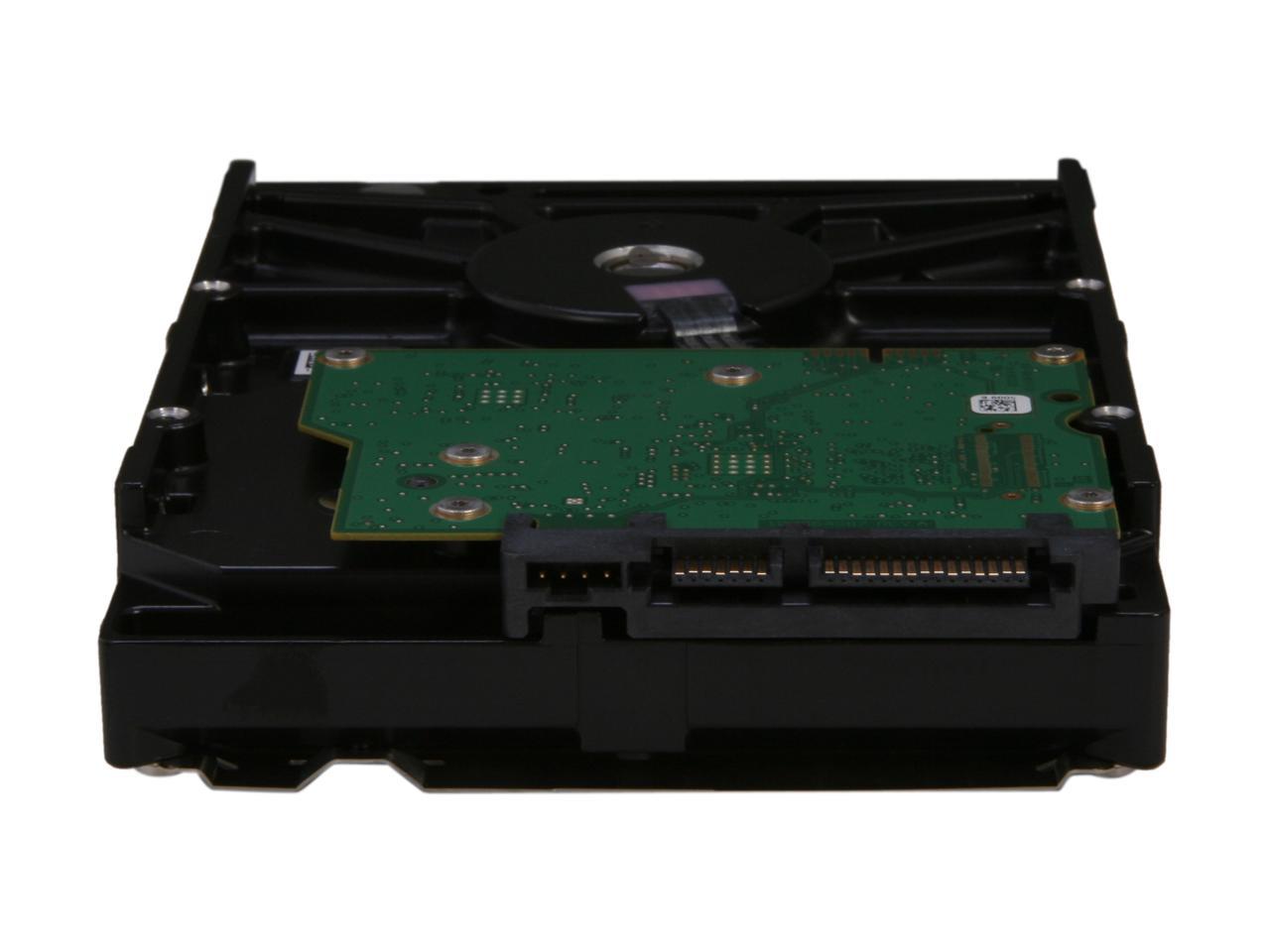 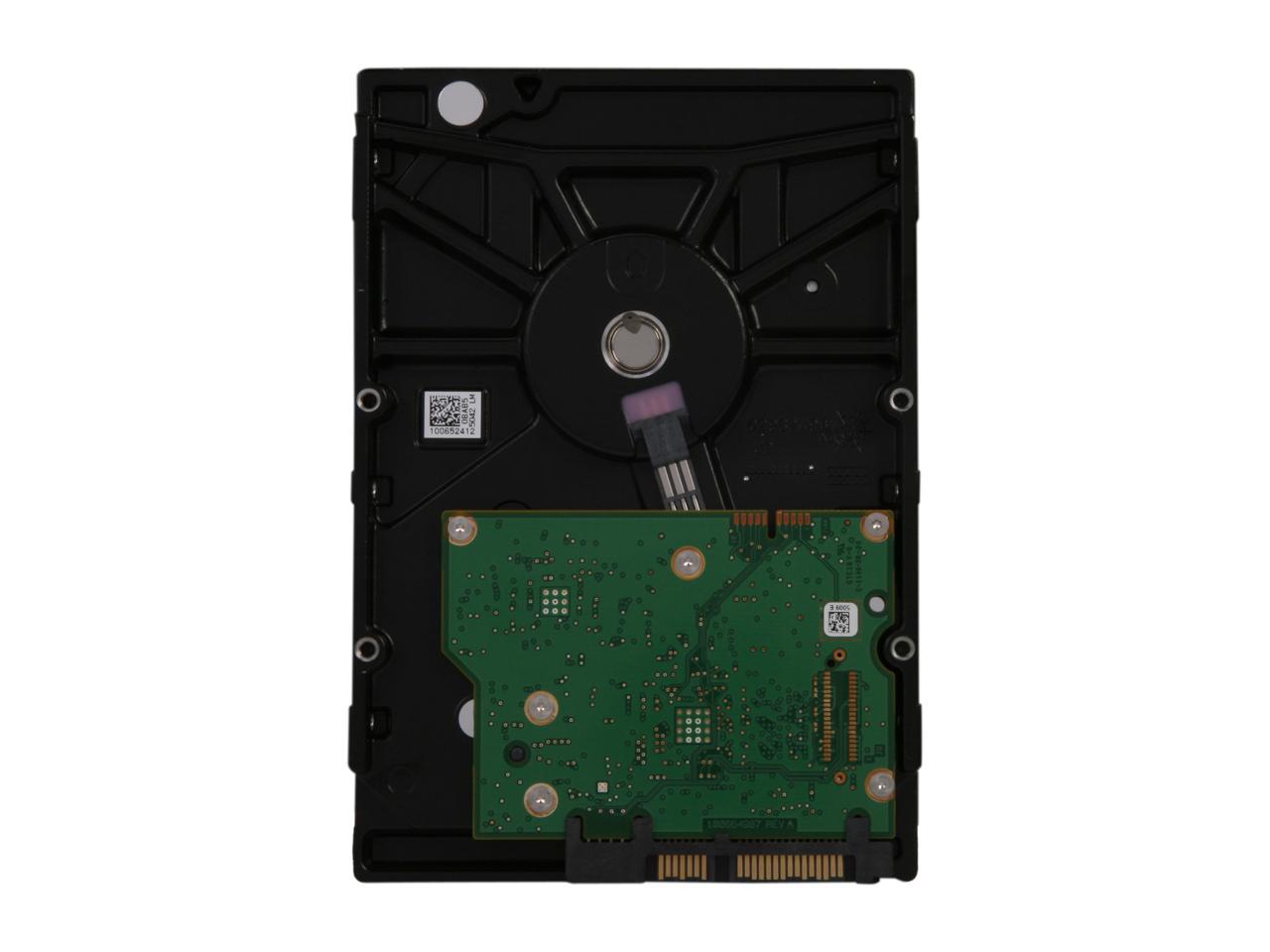 Learn more about the Seagate ST1500DM003

Pros: Sata 6 4.15 seek time Fast file transfer 60-85mbps drive to drive 70- peak 90mbps drive to USB 3.0 flash drive 20-50mbps transferring 1gb files from two differnt drives of same type to two other drives of same type. So nearly 2 gigs of info swapping between four drives. 1.5tb of space for less than 150, can't go wrong. Lots of people seem to equate Seagate with cheap drives that are prone to failure, but I haven't had nearly as many failures with Seagate as I have with WD. Who knows, maybe I'm just lucky.

Cons: Its still moving parts which will eventually fail and even though its sata 6, the speed won't ever reach SSD speeds. Tend to get loud when heavily used.

Overall Review: I'm not sure if Rocky is reviewing the correct drive as this 1tb per platter technology has only been out just under a year or so. Two years of ownership? Uh huh.... Anyways, this drive is decent and picking it up from Newegg for 129 is a great deal for 1.5tb of space using new sata 6 technology. Seagate has always been great with RMA when I've had to use them. Not saying that I have used them a lot because there quality is junk but because I use the **** out of drives and can grind a WD into the ground just as fast. Currently run 4 of these drives plus 4 wd black sata 6 in a nas setup and would put the Seagate drives above them easily.

Cons: Almost 1 year of average use, this drive failed. Complete hard drive crash with the "Click of Death", search the term with Seagate on any search engine and you will notice that there was a 31% failure rate with these drives, yet Seagate continues to sell them

Overall Review: 1 star is 1 too many. This is a bad product.

Pros: cant think of any they did fine for a year

Cons: bought 8 of these for a raid unit, lasted about a year before the first one went out, then they started going down like dominoes, 2 years later none of the original 8 are still alive and I don't use them anymore, replaced all drives and rebuilt raid with different drives

Cons: After 60 days the drive died.

Overall Review: The price for this fast 1.5tb drive was great at the time of purchase but not worth it in the end.

Pros: None at this point

Cons: I have had this drive for less than 1 year and it has failed; nice sounding click of death. The Details page for the product states a 2 year warranty. When I attempt to have it replaced under warranty, Seagate states it is no longer under Warranty. So either newegg has it wrong, or Seagate refuses to honor the commitment. Either way, I'm out the bucks for this drive!

Overall Review: Considering not buying Seagate again if they can't make a drive that lasts more than a year and won't honor a warranty.

Pros: bought this hd to do my p8z77 built it wont even turn not even a second of usage i took me 6 weeks to get all my stuff from newegg now they wont even replace it i have to send it to segate , this brand is falling STAY AWAY FROM SEGATE 1.5 TB unless you need the stress

Cons: dont go for the cheap price it is not worth the stress 1 egg because of the shipping box i had to click something

Pros: fast when it worked

Overall Review: lost a lot of photos not my first Barracuda failure always bought Barracuda drives before will switch to WD now