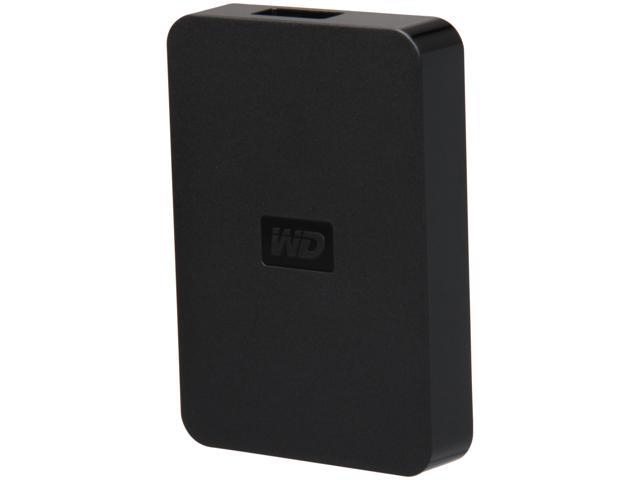 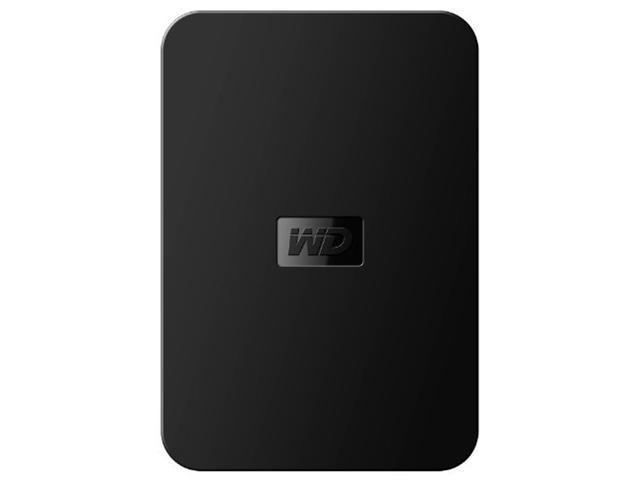 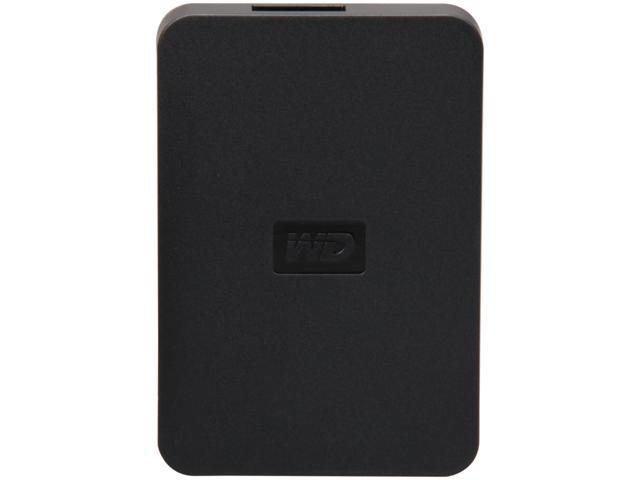 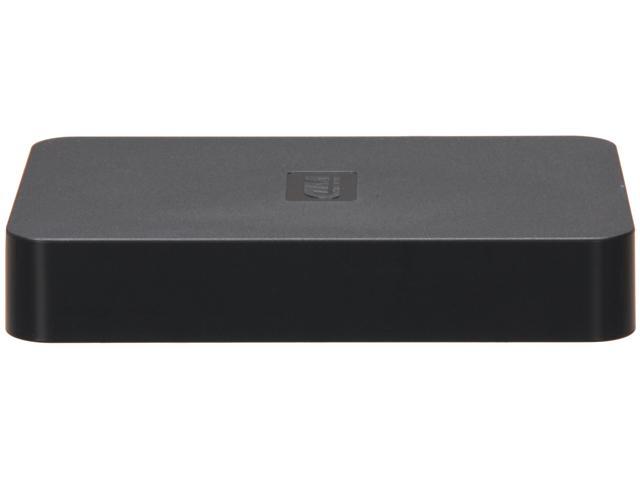 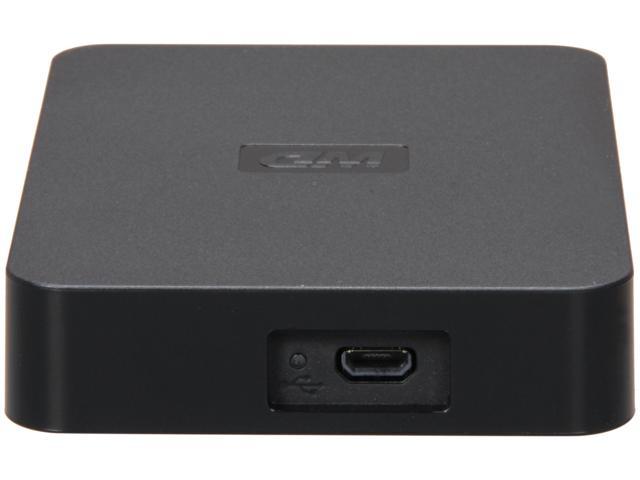 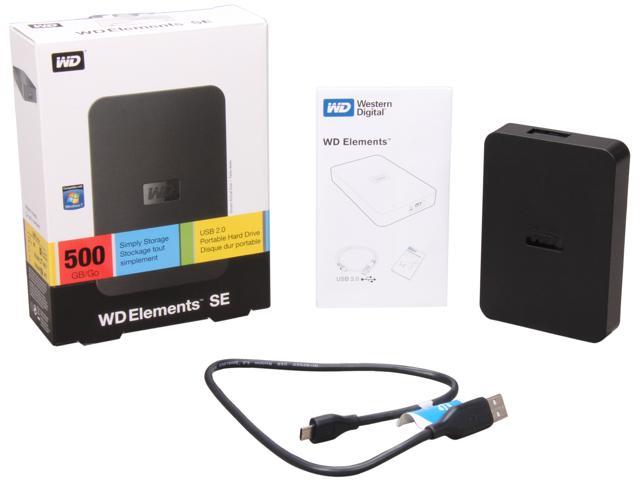 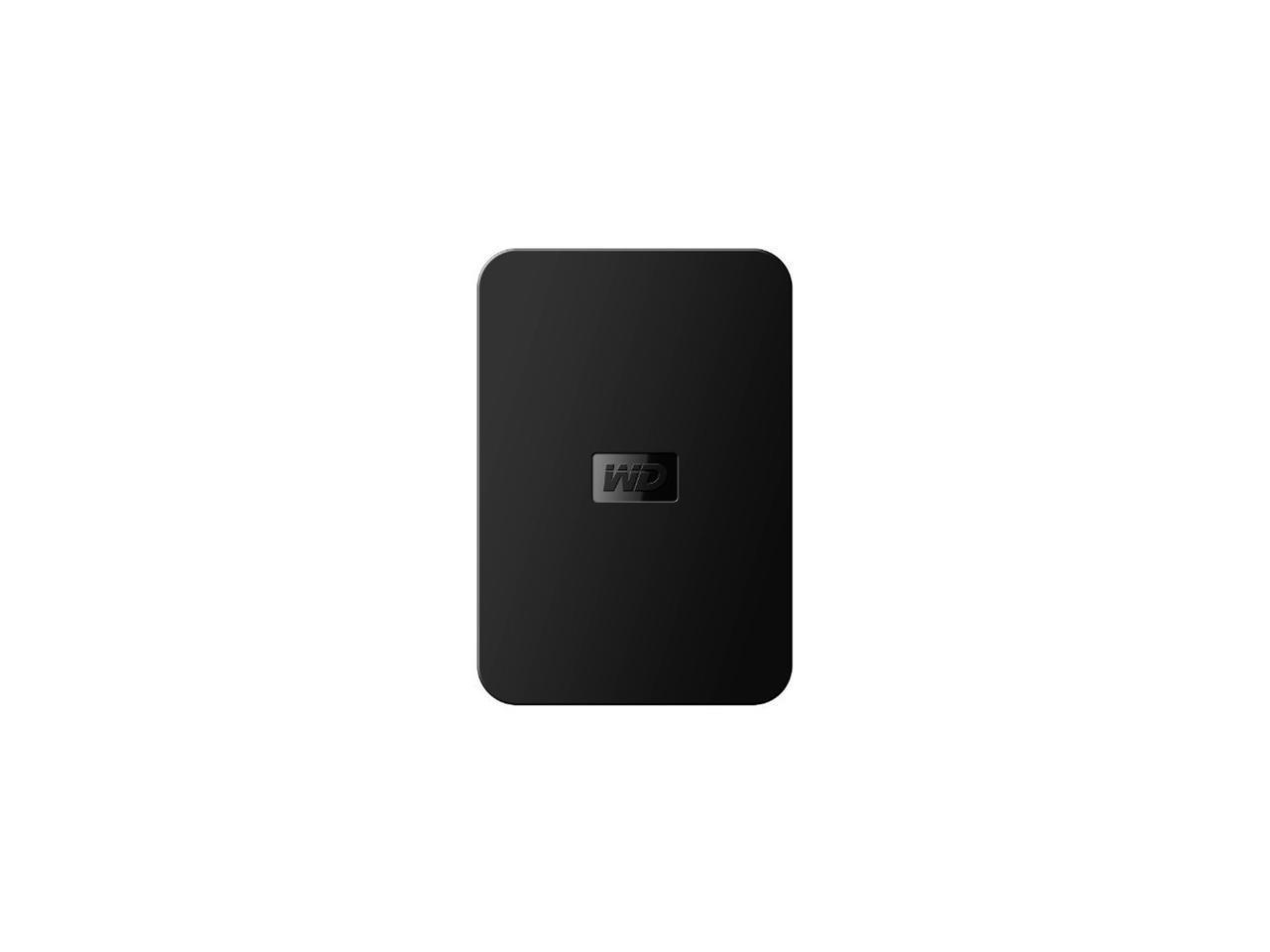 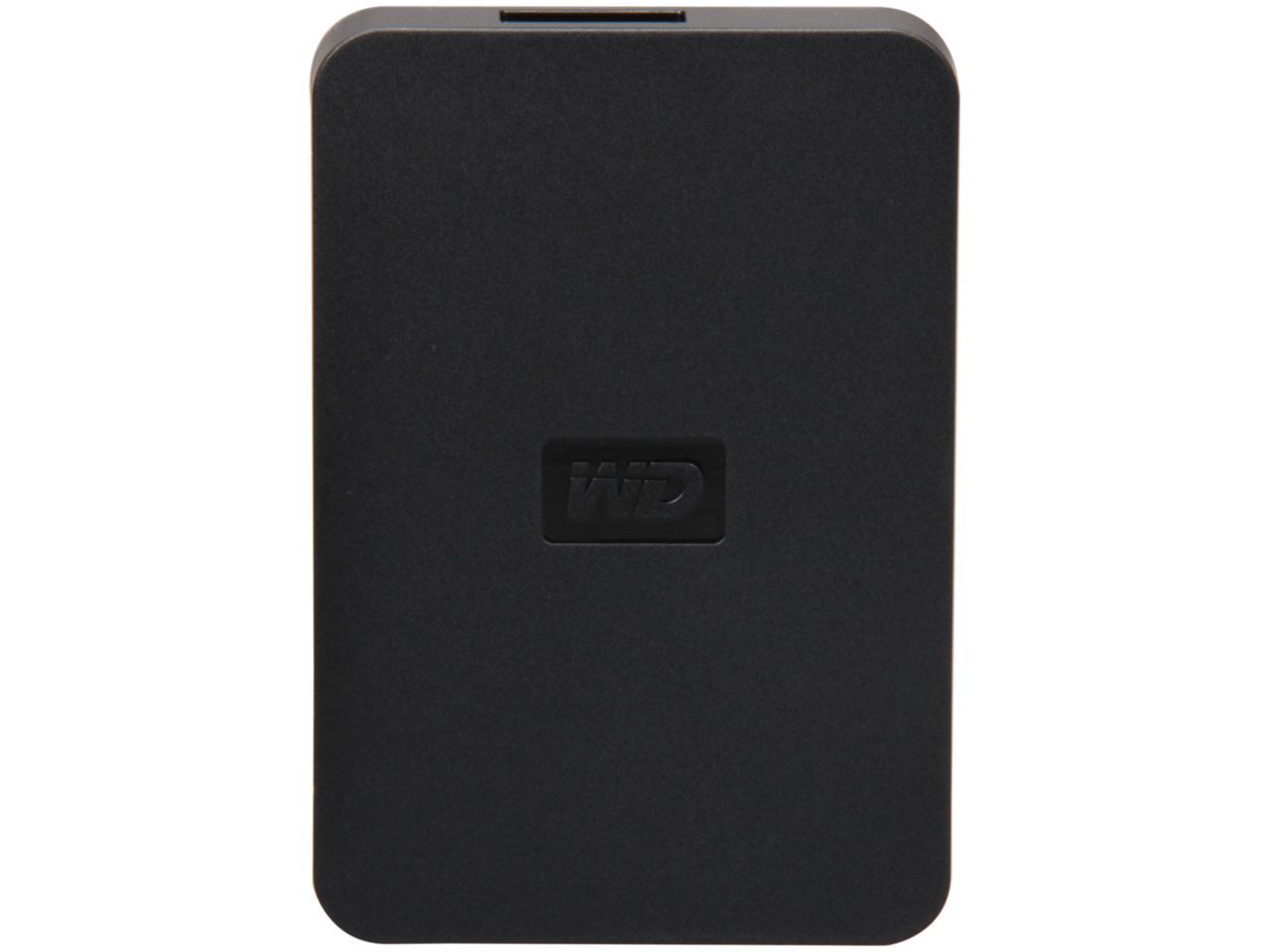 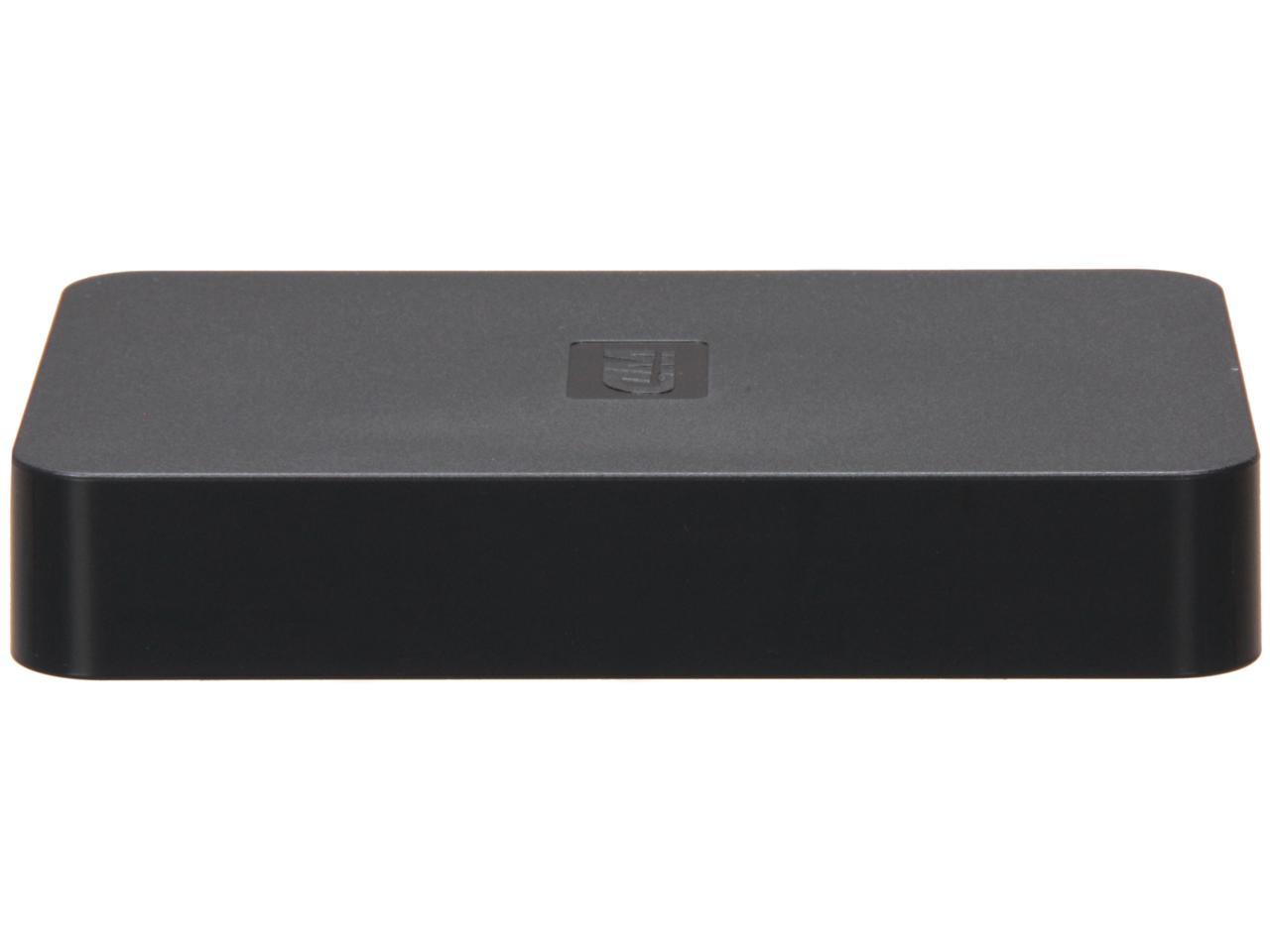 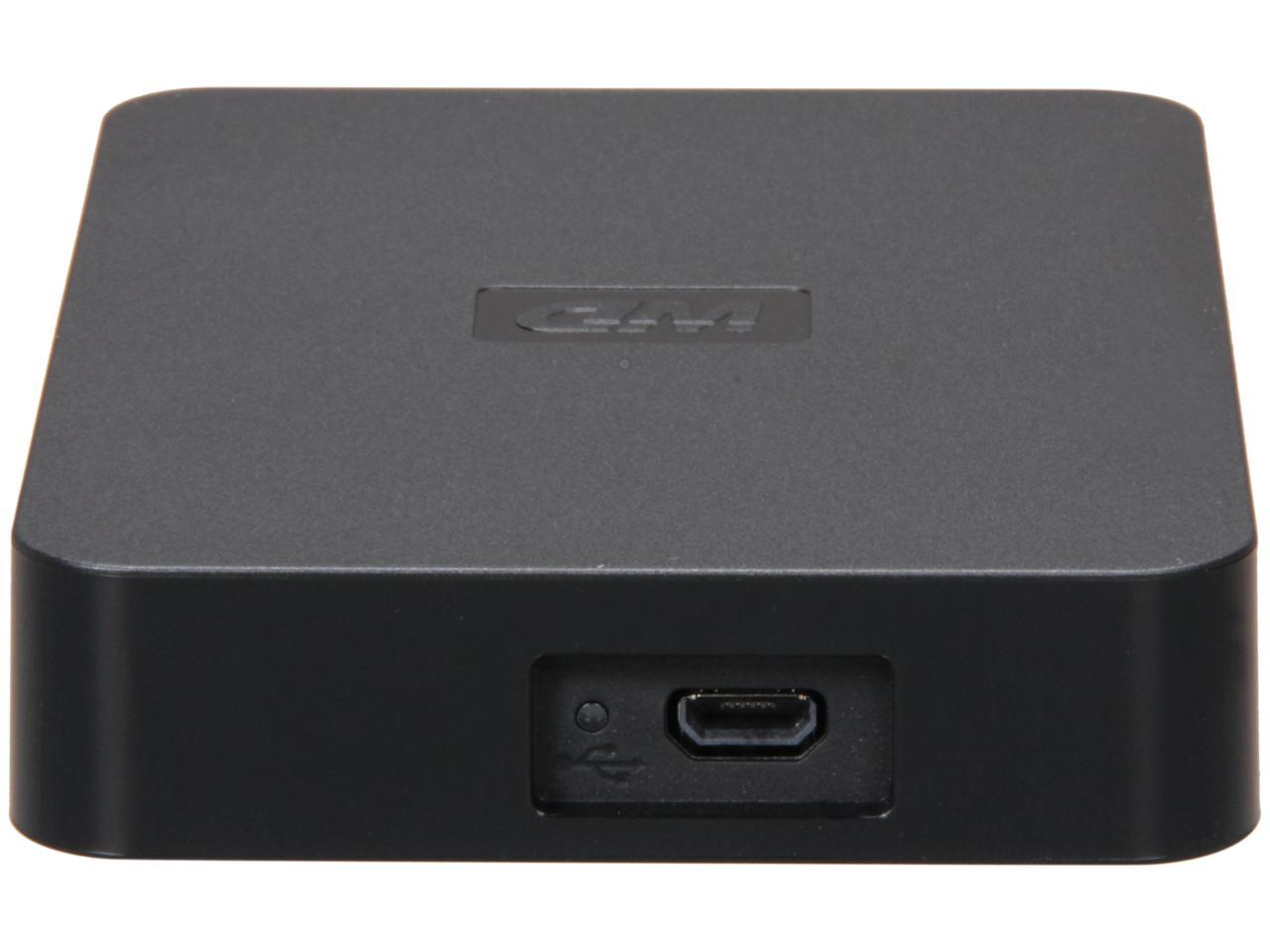 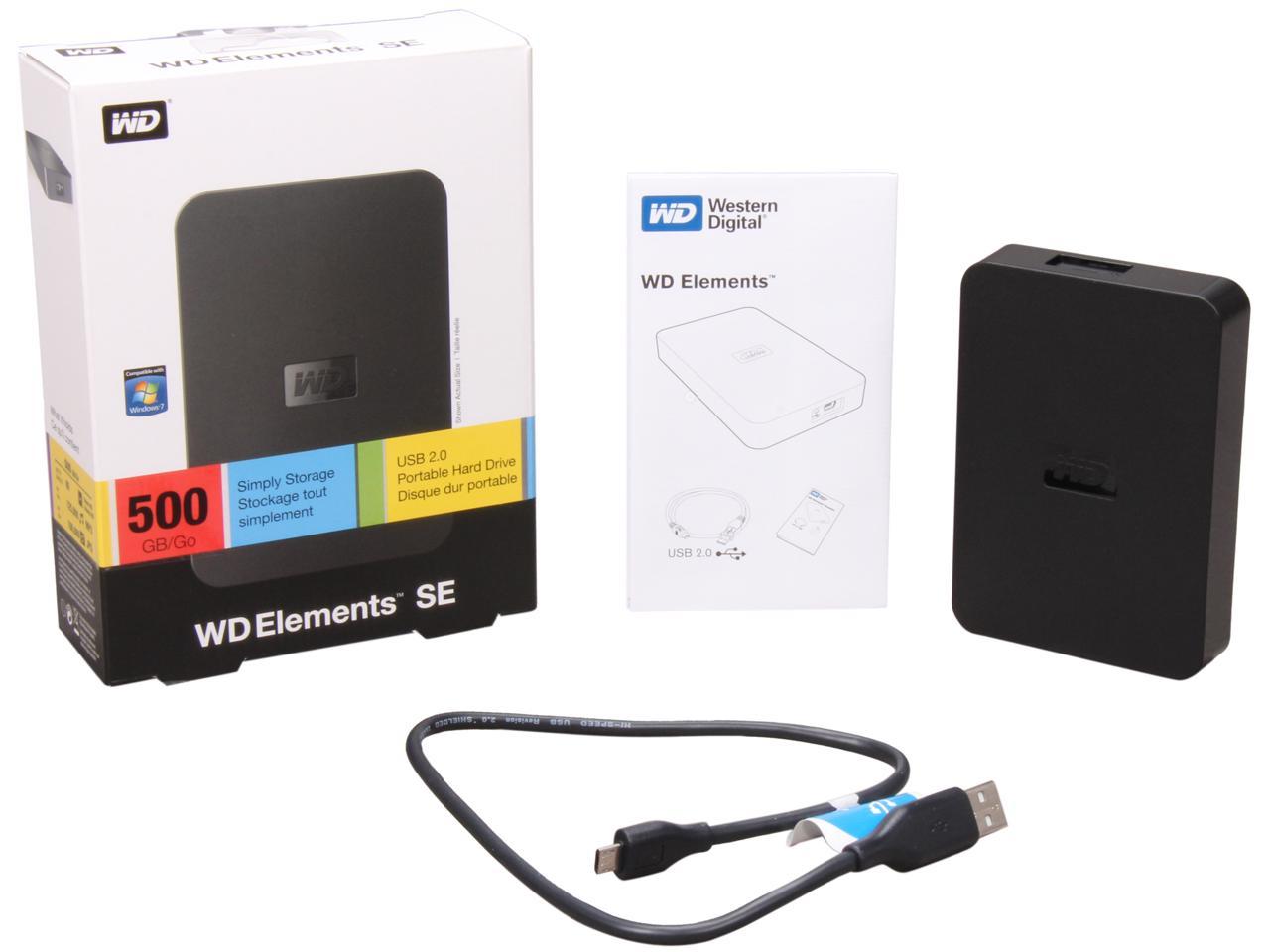 Overall Review: i expected this drive to use the standard mini-usb connector as I am always using that cable standard. Opened the Box and what do i see? MicroUSB standard. Interesting choice Western Digital.

Cons: The use of a micro USB plug really concerns me, it kind of wobbles and I feel like it will definitely break in the future...

Overall Review: It's a great external HDD but the choice to use a micro USB plug is really concerning me...

Pros: I Love this Drive, very easy and user friendly. I felt it transferred my files quickly. Not sure about anyone else but I wasn't planning on dropping mine on the pavement

Cons: So Far none, I guess I can see if some on wanted to put it in their pocket feeling like it could be more sleek, but I don't really think it is large or bulky.

Overall Review: I wanted something that was easy to just plug in and use and this is exactly as I expected.

Cons: Does what a hard drive should...

Overall Review: Used a bunch of WD external drives and have had good success with them... in this case, literally got the drive, backed up my girlfriends laptop, two days before her laptop took a dive... new laptop, and nothing lost.. so it gets 5 stars for sheer timing... plus newegg is awesome at order turn around time.

Cons: First one was DOA. Second one had a sketchy USB cable. Third one had a USB port that was broken internally. Unreliable piece of junk, basically, and before I gave up, it never ran at USB 2.0 speeds.

Overall Review: I've bought WD drives pretty much since the beginning of time and never thought twice about picking up this and the 1Gb version. Big mistake. There's been a change in culture at WD and these SE drives show it. They're crapware built down to a WalMart price. WD's support is appalling now too. They don't even bother hiring people that can speak English at their Indian call centre. I gave up and junked both this and the 1Gb drive in the end - it was easier than trying to get WD to replace them. The problems: 90% of the time none of my PCs would recognise them when plugged in. The 10% of the time they did register, after 5 or 6 minutes I'd get a delayed write failure, followed by a "USB device connected to this machine has failed" error. The ultra-short micro USB cord is a cheap 2c chinese item that breaks as soon as you touch it, and the drive connector seems to be held on to the PCB by willpower alone. Appaling products, appalling support. These two drives broke my allegiance to WD.

Pros: No problems since I have owned it. Transfers data fast and what I expected

Pros: Great Hard Drive. I use this with my softmodded Wii and it works perfect!

Pros: Device worked great out of the box. Backed up many a device or move files to other devices.

Cons: Died after 9 months. Wasn't overly used, prob 3-4 times a month. When I needed it, it wouldn't boot up. Tried on several different computers and same result. Would power, would spin but system wouldn't recognize it.

Overall Review: RMA process was simple but wished I didn't have to replace.