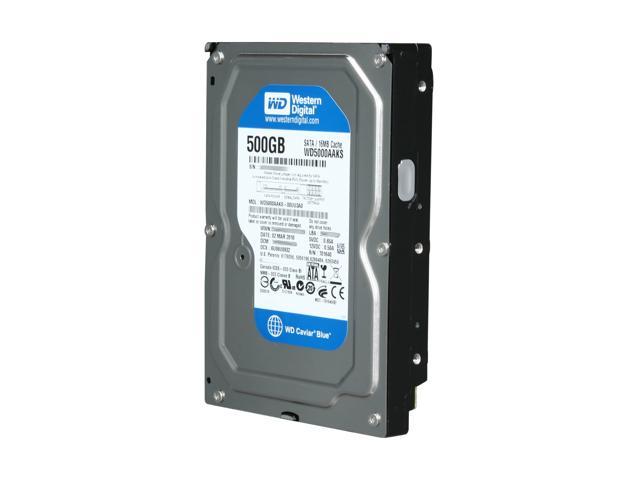 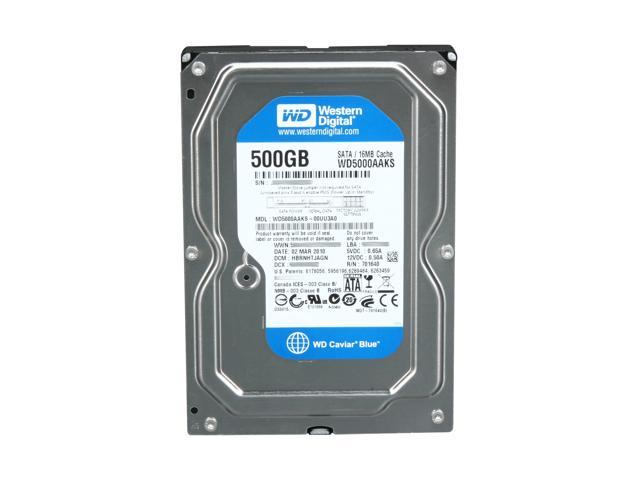 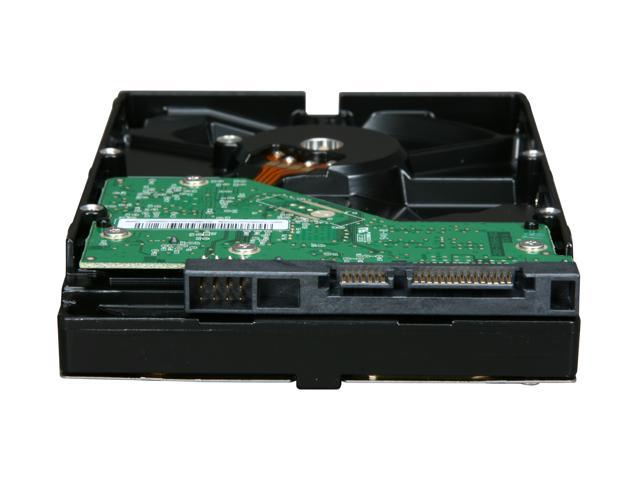 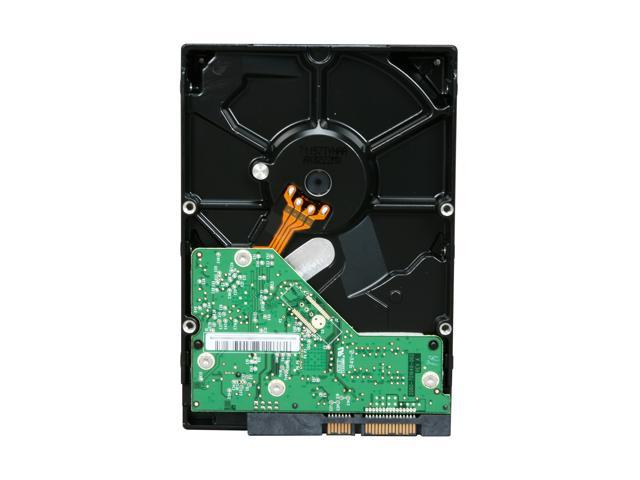 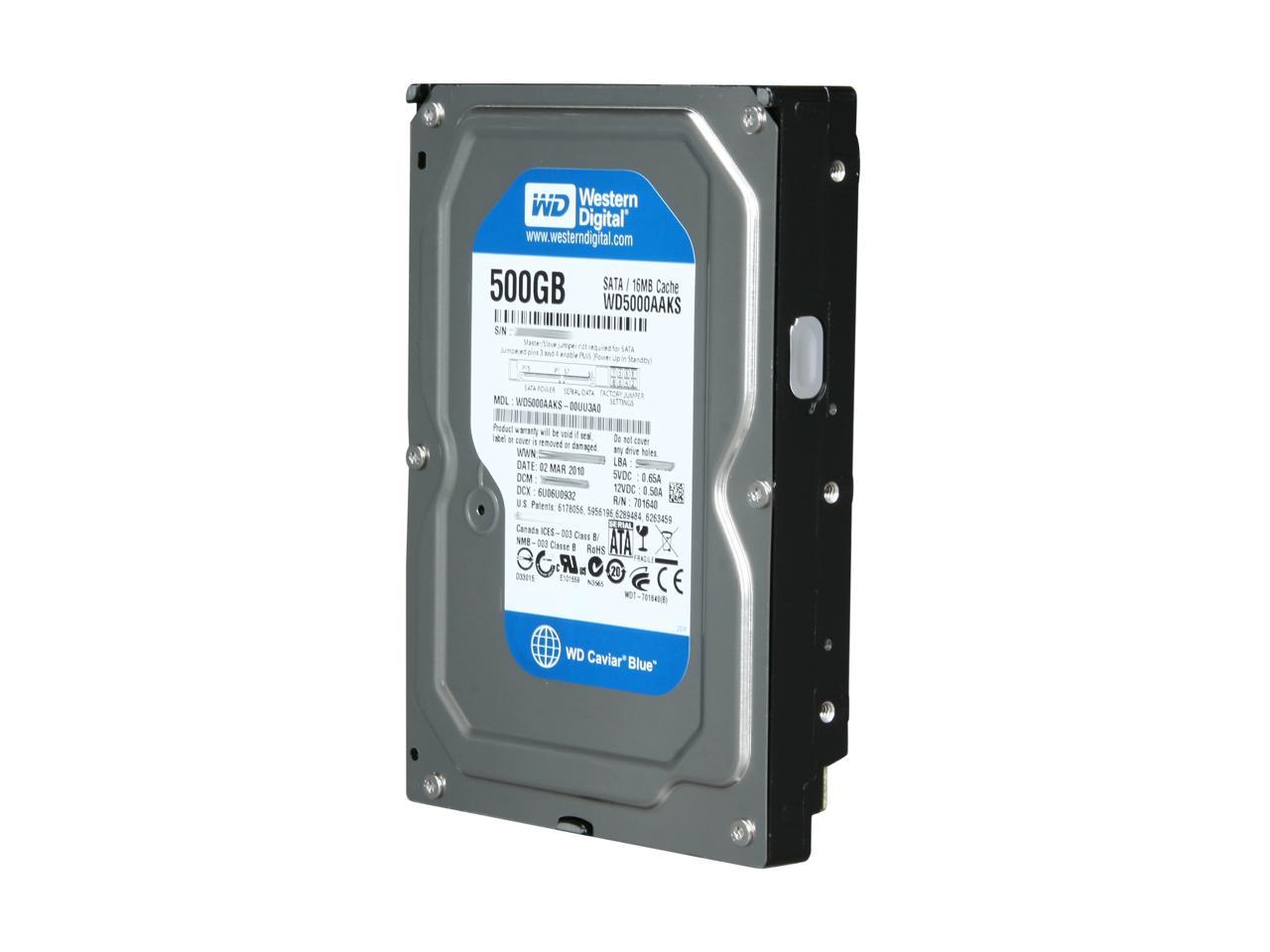 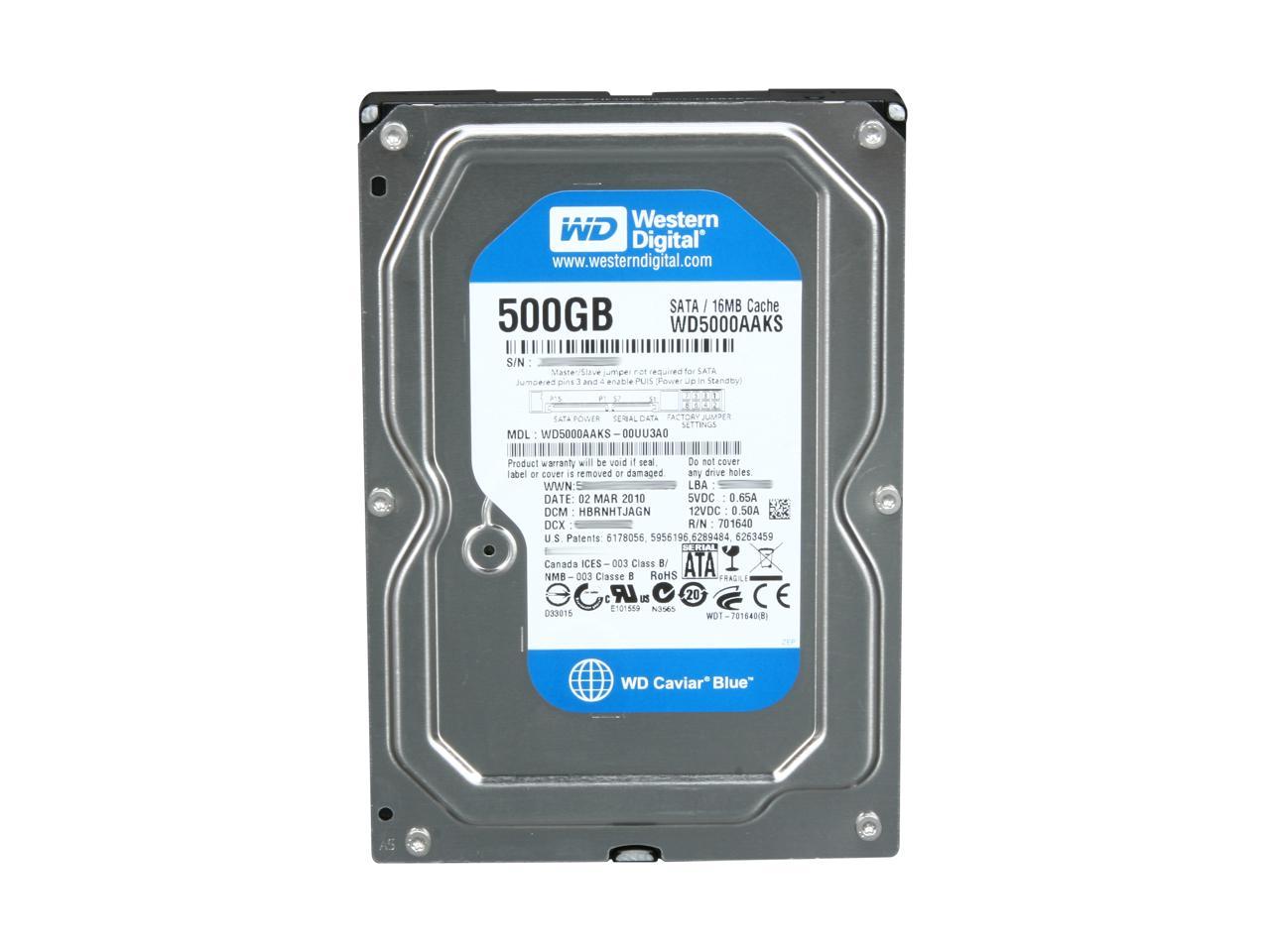 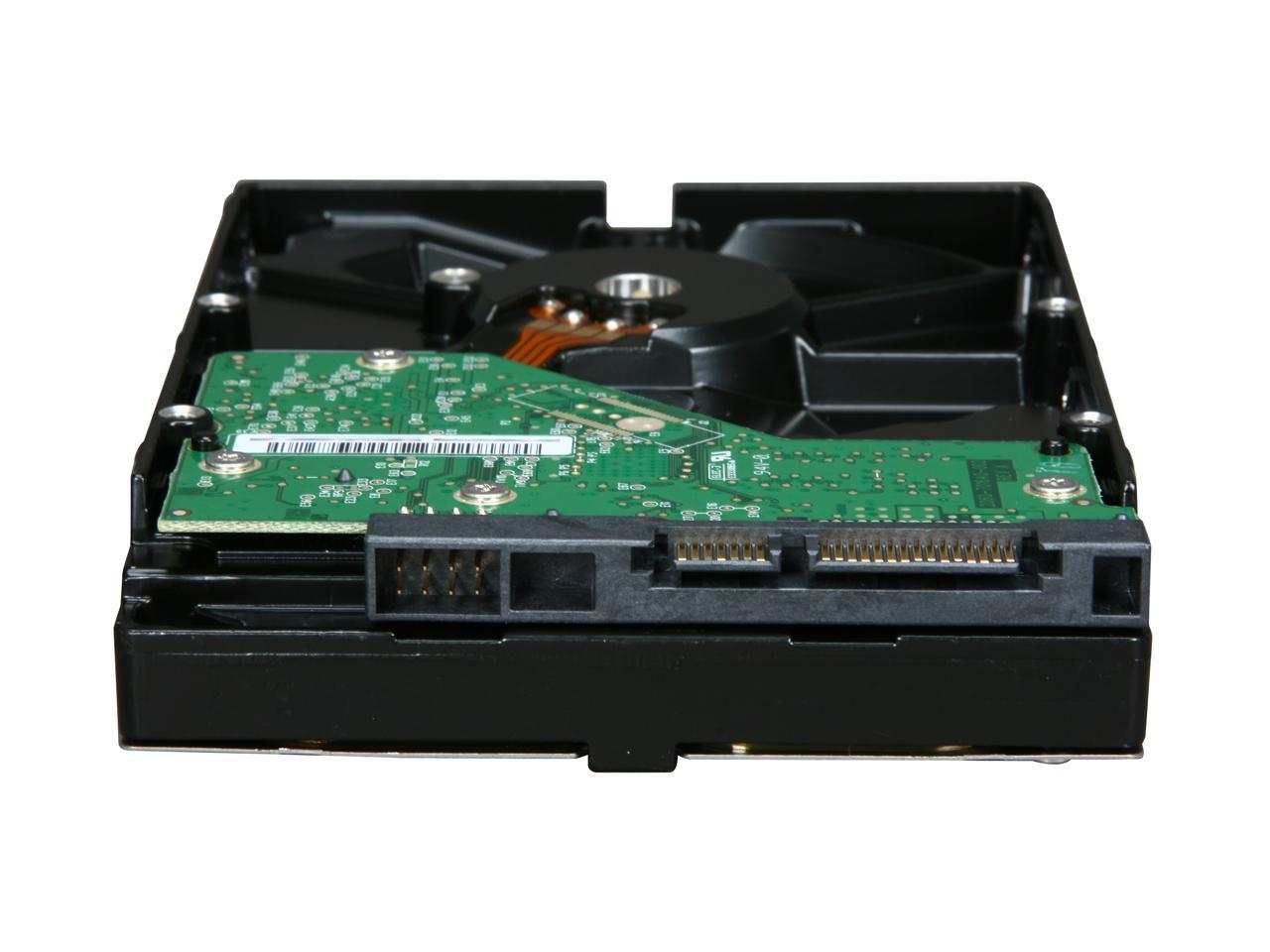 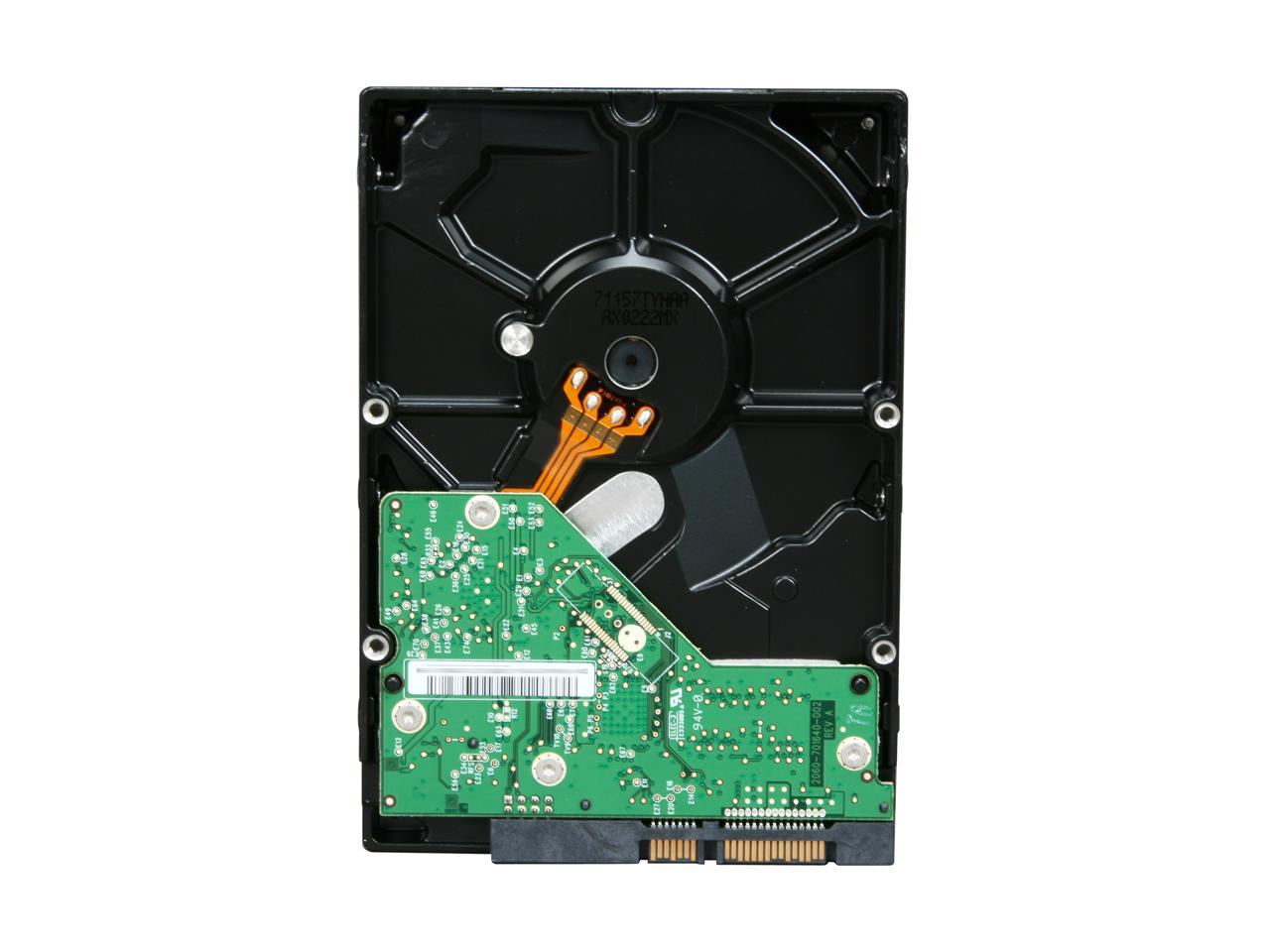 Pros: I purchased this drive in 2007 to update a mini PC that was transported often. I ran it for about 2 years in that box without any issues and regular use, then moved it to my workbench for testing PCs I was repairing. I must have run dozens of reformats and drive wipes on this drive for the better part of a year and it very rarely gave read/write issues, and if it did they weren't noticeable. The final computer this was installed in was a replacement PC for my mother. She used it regularly in a computer that was always on, and it lasted around a year and a half. The drive speeds were average for a 7200rpm drive. At this point the drive I own is 5 years old, so the mechanical pieces inside started making significantly more noise, but nothing that would bother the average user. Lasted 2 years beyond the warranty before dying.

Cons: What finally killed this drive was a dead controller board. I was expecting to have bad sectors or a dead read/write head, but the heads still worked great until it started kicking the bucket. Initially the OS wouldn't boot, but you could plug the drive into another system and read all the contents. Midway through copying all of the data off it fully failed. Cost to repair the drive and recover the data is too high, so it's now a paperweight. The cost of this drive had dropped in the last few years, but is now back up to the same price as it was in 2007, mostly due to the drive shortage from the flooding in Thailand.

Overall Review: Some of my old IDE drives lasted 10 years before failing, newer drives tend to last only a few years. My guess is that the amount of data being packed onto the platters and the number of platters has made these drives more susceptible to damage, this is why I was surprised that it was the drive controller that failed. 95% of my drive failures come from the read/write heads, and the few dead controllers I've had have been DOA from manufacturing issues.

Cons: No cons yet, works as it should.

Pros: bought 3 of these. Only 49bux each dont know why egg is so high now

Cons: bought mine 6 months ago now i see the higher price and isnt really worth it you can get it cheaper and locall brick store.

Pros: Wasn't DOA, works great, get the 5.9 score in WEI that this drive deserves (anything higher is only possible via RAID, or SSD). BIOS detected it fine no issues.

Cons: My PSU SATA cord was a bit difficult to plug in at first, but I wiggled it in there eventually :p

Overall Review: 465GB appears to be usable via Windows. I just put the drive in, started a Windows 7 installer, clicked install right to the unpartitioned HDD as it was, worked great. Also, make sure you use this either in RAID, or AHCI if possible, not Native/Legacy IDE (unless you absolutely have to).

Pros: I am using this as an external HDD. It works great. Fast transfers, quiet, and I have nothing to complain about so far. Price was unbeatable for the amount of storage provided.

Overall Review: For all those who do not know much about computers/Hard drives, the formatted amount is always less than the amount advertised, so please do not put that as a con because it is the same with all Hard drives.

Pros: Didn't arrive DOA (like my last drive did). Runs relatively cool. Once spun up it is very quiet (nearly inaudible) both idling a seeking.

Cons: None really. Has the typical WD fairly loud WOOOOOooooooooo when spinning up, but I'm grabbing at straws to find faults.

Overall Review: Been a few years since I bought a WD. Put this in a NAS enclosure. I now own 3 500GB drives, all three platters. This one, a Samsung T166 and a Seagate 7200.10. The WD is the quietest of the three (much quieter than the 320 I have) and is worthy of respect for that alone. The Samsung I don't have high hopes for (already died & replaced once). The Seagate is definately reliable, but also the loudest of the three (not that it's objectionable. I remember what these things sounded like before fluid bearings and AAM).

Pros: This is a very quiet, cool drive. Both of those aren't features I normally look for in a drive, but this drive also scored the highest speed on Tom's Hardware's latest test. It is speedy.

Cons: Only a 3 year warranty when Seagate offers 5.

Overall Review: This is a great drive at a great price.

Overall Review: Note that this drive is different from 4-platter WD5000KS. AA stands for 160GB/p technology, and as result it's faster and has fewer amount of platters. Transfer rates hit 87 MB/s on outer edge and 44 MB/s on inner edge, so it's faster than latest Raptor at first 150GB. H-brand also have 160GB/p technology, but their STR is lower. S-brand perpendicular technology is nowhere that fast. Also WD manage to pull 2.5W power decrease over the previous SE16 gen. So it's the coolest, fastest and quietest 7200 at this moment. It's sad that some ppl who can't even install hdd write negative comments there. This drive doesn't deserve that.