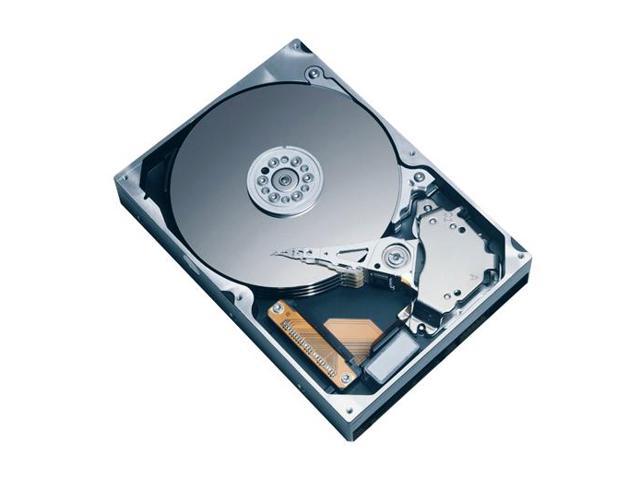 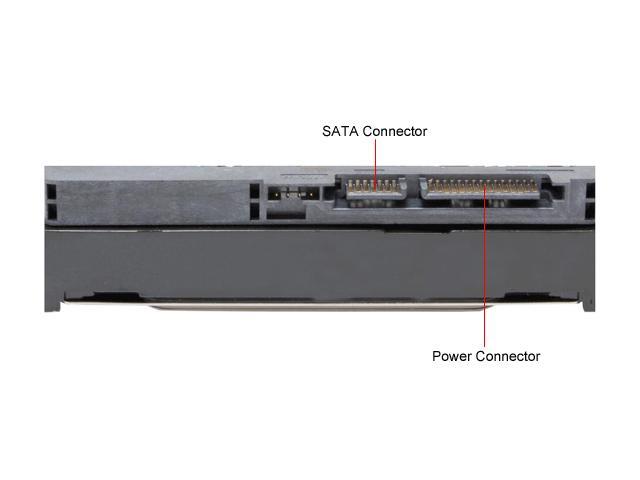 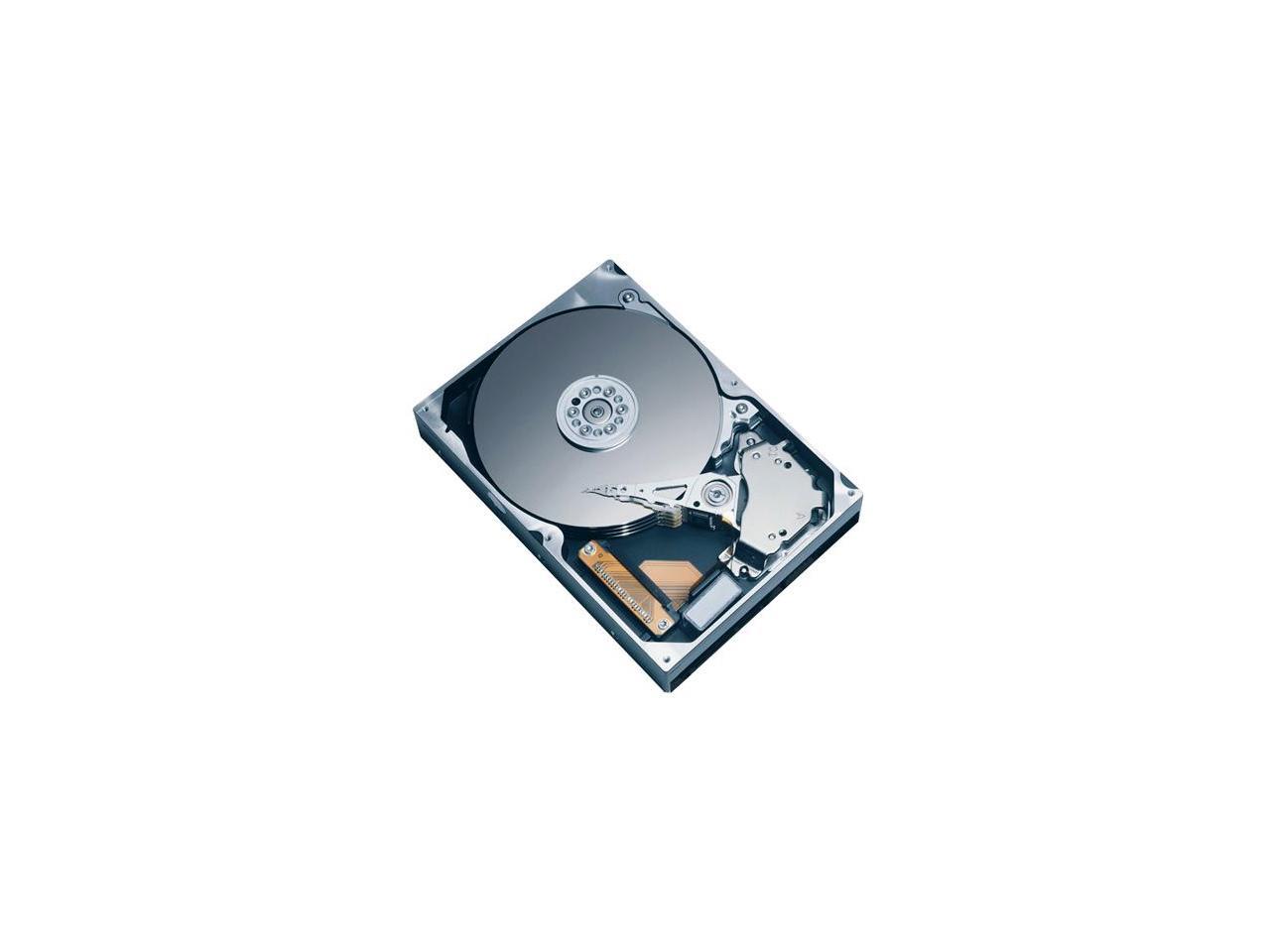 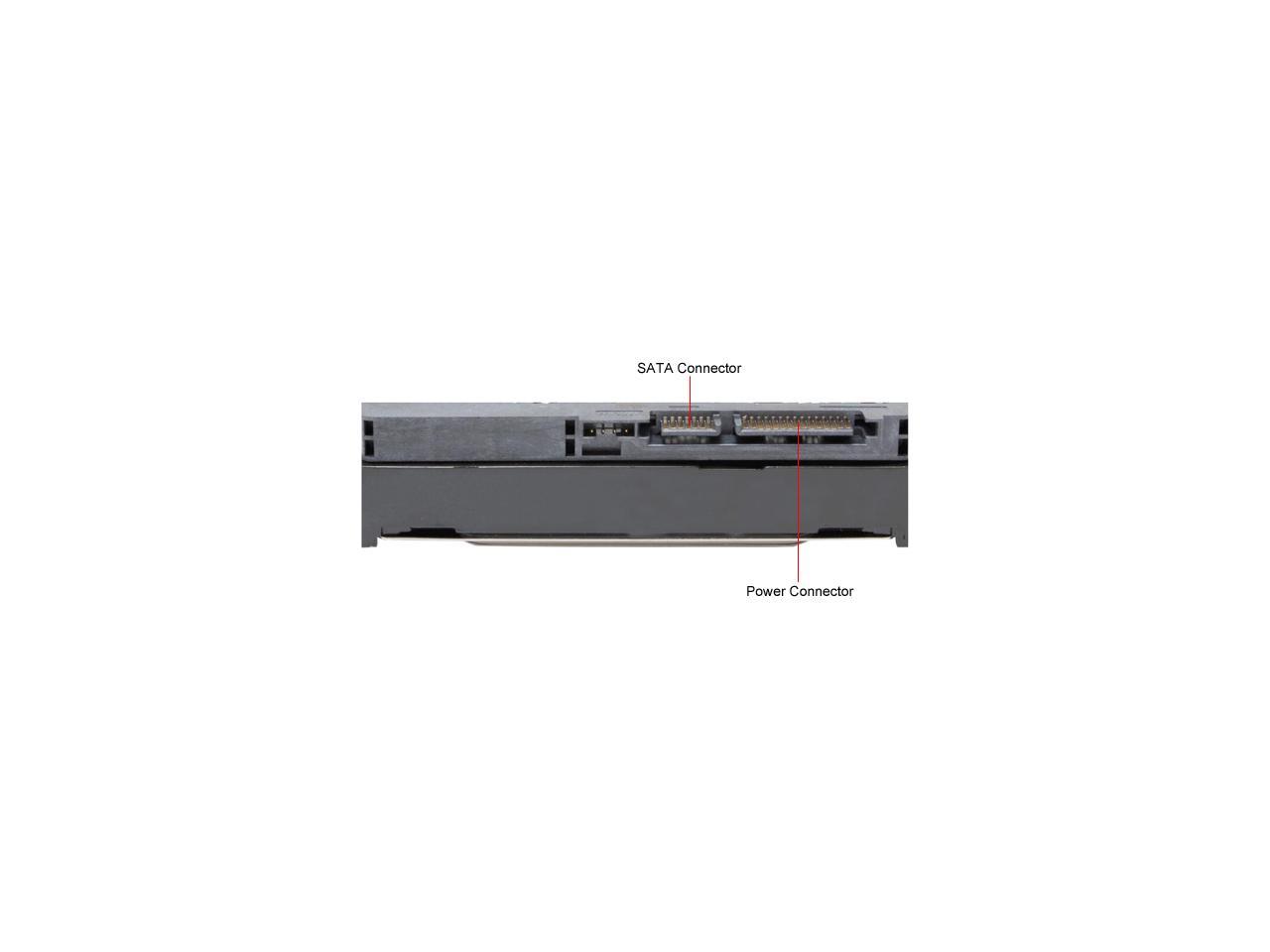 (991) Write a Review
OUT OF STOCK.
Specs
Reviews

Pros: Noticeably speeds up your system. I came within seconds of returning it because it emitted a loud coffee percolating noise when booting or generally active. I happened to place it on my rug for a final boot an suddenly it became much more quiet My metal drive cage was amplifying the drive noise greatly. I then ordered from here a $25 Zalmon hard drive cooler with rubber posts that I attached to the bottom of my tower case where there was space and a spare fan to cool it. The fan cools the drive by 10 degrees so I did no bother to attach the heat sink which only lowers the temperature 2-3 degrees. This lowered the noise a great deal. I then further loosened the screws to the rubber posts which made the drive quite a bit quieter than my other somewhat older fluid dynamic bearing drives. If you have to put it in a 5 inch slot instead of the bottom of the case Zalmon makes a great quiet cooler for around $27 with a fan which would cool it much better than a fan-less one. (check color)

Cons: If you have a media oriented PC you might be better off with a slightly quieter Sata 500 gig server oriented drive. A 200 gig partition on the outside of the drive would only be about 15% slower than the Raptor and you would gain space and less noise. (See Storage Review)

Overall Review: If you Google Raid Performance and do a bit of surfing you will find that raid 0 is a waste of time for desktop machines for almost all applications. It just adds needless complexity and unreliability. Thus buying 2 smaller noiser Raptors is pointless. Using raid on a desktop for mirroring is also not useful. You are much better off using an extra drive to store Acronis backup images of the system drive and data backups of your data partition. Most system problems relate to software problems which mirroring does not address.

Pros: I've been using Raptors since they were first released. This is an extremely fast and reliable drive.

Cons: I don't really understand how people can remark on the heat and noise. It's like putting a passive heatsink on your CPU and complaining when it overheats - whose fault is that? This is a 10000 RPM drive. It's a very fast drive. Yes it can be loud and get piping hot IF you don't properly install it. Realize what this is in advance and purchase an appropriate heatsink for the drive and mount it in a 5.25" bay with silencers (Scythe makes some good ones) and it will run like a dream, cool and quiet.

Pros: I just bought two of these puppies for my Powermac (1.8 ghz G5 and 4 gb of ram, did a format, and reinstalled tiger, and now my mac starts up in less than 11 seconds and runs my applications with a NOTICEABLE increase in performance. I say about 8 to 10 percentage points faster if I had to make a guess. These drives do not dissapoint and I am actually VERY surprised that the speed gain is this noticeable.

Overall Review: The prices have dropped so much on these 10k rpm drives that I'm probably going to build my new rig entirely around them. These models specifically. These guys are speed demons.

Cons: My ears are very sensitive, and the noise from operation that this thing gives off is very very faint but sounds like a cell phone ringing... very wierd but very quiet. even I can BARELY hear it.

Overall Review: Loads vista and my antivirus program in about 30 seconds.

Pros: Great performance solid reliability. The drive is a bit louder than most drives but whether you're installing it in a Mac Pro or a custom built tower it's not going to be much louder overall considering you have several fans and hard drives running anyway. That and most people that will purchase this drive have already and are willing to sacrificed a few DB for the extra performance.

Overall Review: OEM Packaging is terrible for bare hard drives. I've been a long time Newegg customer and love how fast and reliable their shipping is. However I'm going to complain about how they ship the OEM drives with bubble wrap and pop corn. This last one had half the bubbles popped on one side and was sitting flat on the bottom of the box just asking to be damaged. No wonder so many OEM drives arrive DOA or end up dead soon after. I love Newegg so I just hope that they will improve their OEM drive packaging.

Pros: The fastest HD out there. I have two 150's in a raid config and my pc is so much faster than when I had my twin 7200rpm drives as my system drives. I was waiting for the cost to go down so when I say it for under $200 I had to jump on it.

Cons: Size? cant really complain about noise or heat. Just make sure that you have a good fan going over it.

Overall Review: I was waiting for the cost to go down so when I say it for under $200 I had to jump on it. It really does make a noticeable difference.

Pros: The latest series of Raptor drives are a definite improvement over the initial offering. The increase in cache size also helps the performance a fair bit, but does not alleviate the need for a SATA II interface to provide full burst performance. The drive is also CAPABLE of utilizing the TLER utility in RAID array configurations, but is NOT activated from the factory (discussed hereafter).

Cons: There are several performance items lacking in these drives that keep them from being an absolute world-class drive. First is the lack of a SATA II (3.0 Gb/s) interface. The second is the lack of a full shroud to encase the SATA and Power connectors. Third is the failure to inform the buyer that the TLER function is NOT active from the factory, despite advertising claims alluding to the contrary.

Overall Review: Western Digital STILL has not posted a word about the fact that the TLER function on the Raptor drives is NOT activated. Also, no where on the WD web site does it even mention that a "Secret Utility" has been developed by WD to activate or deactivate the TLER function, and can only be obtained from WD Tech Support (if at all). It leaves the buyer in the dark, and that is disgraceful on the part of WD!