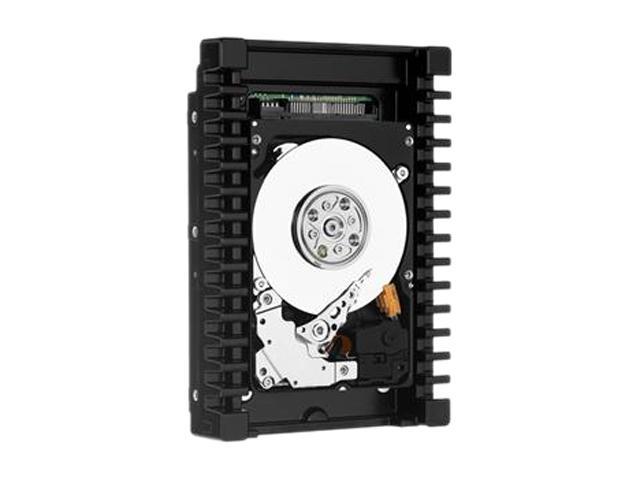 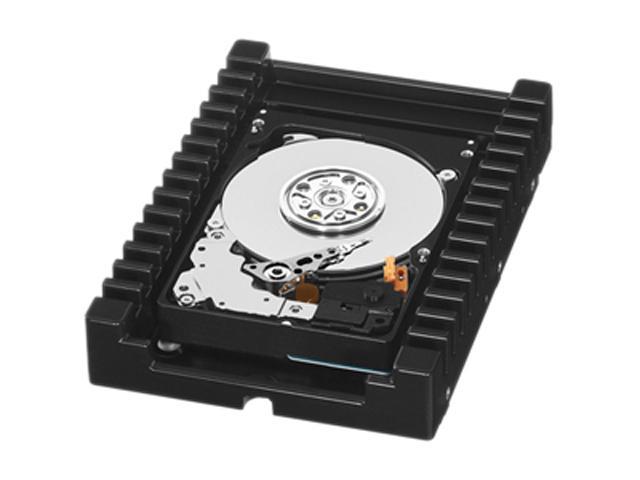 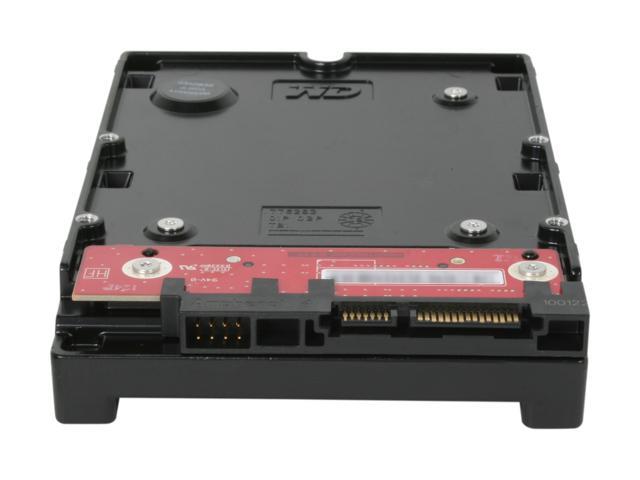 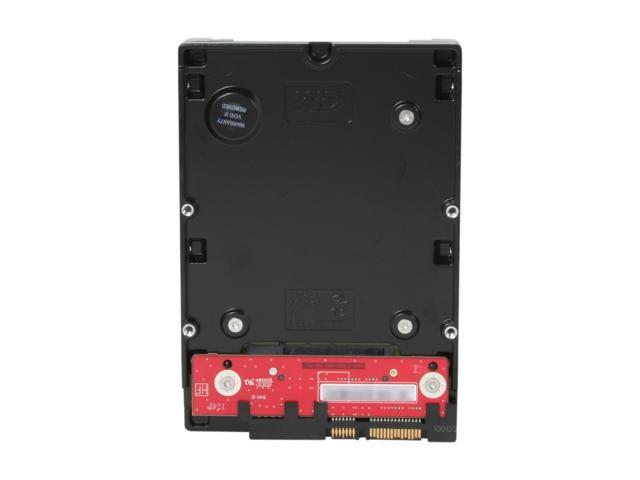 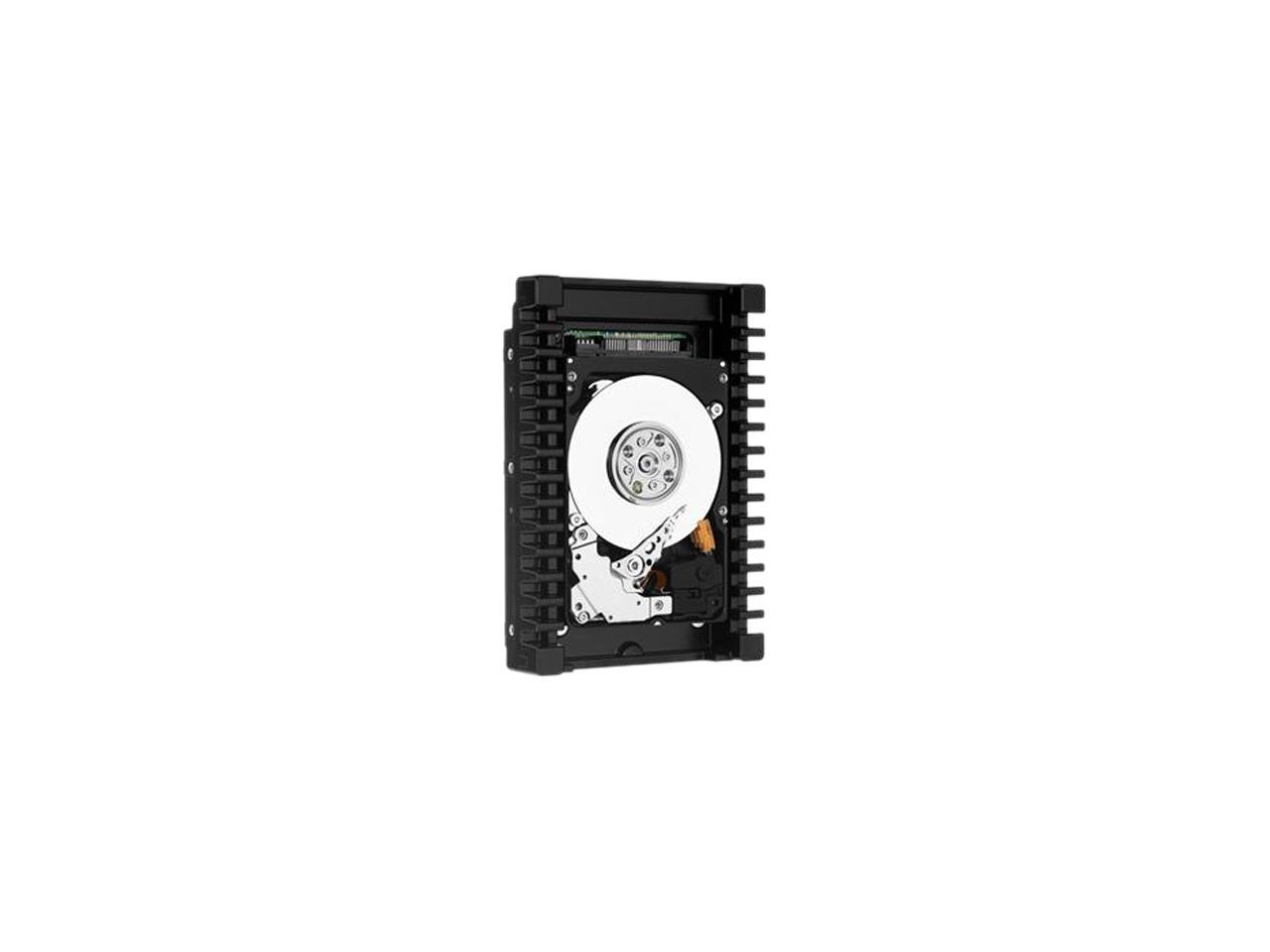 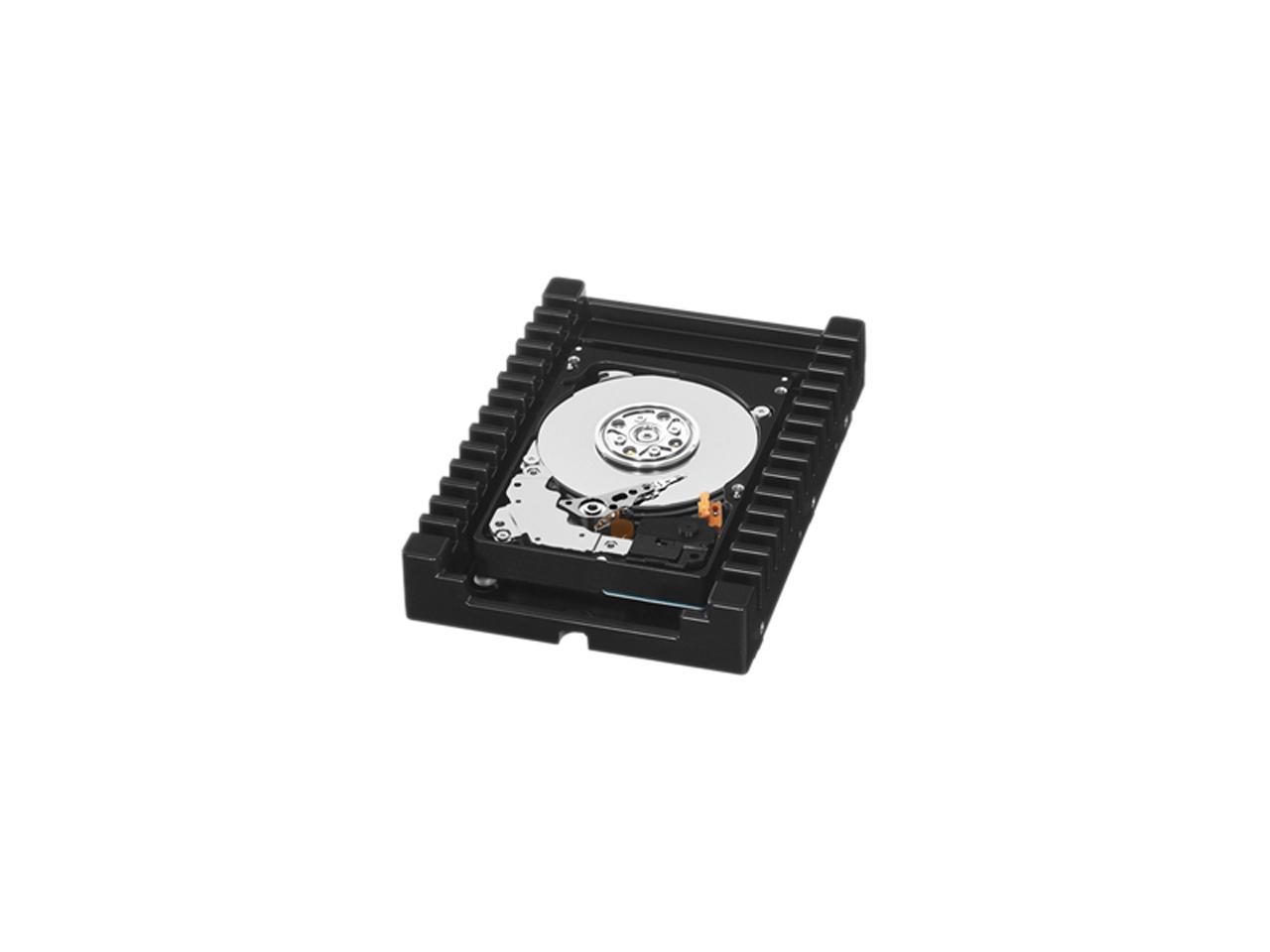 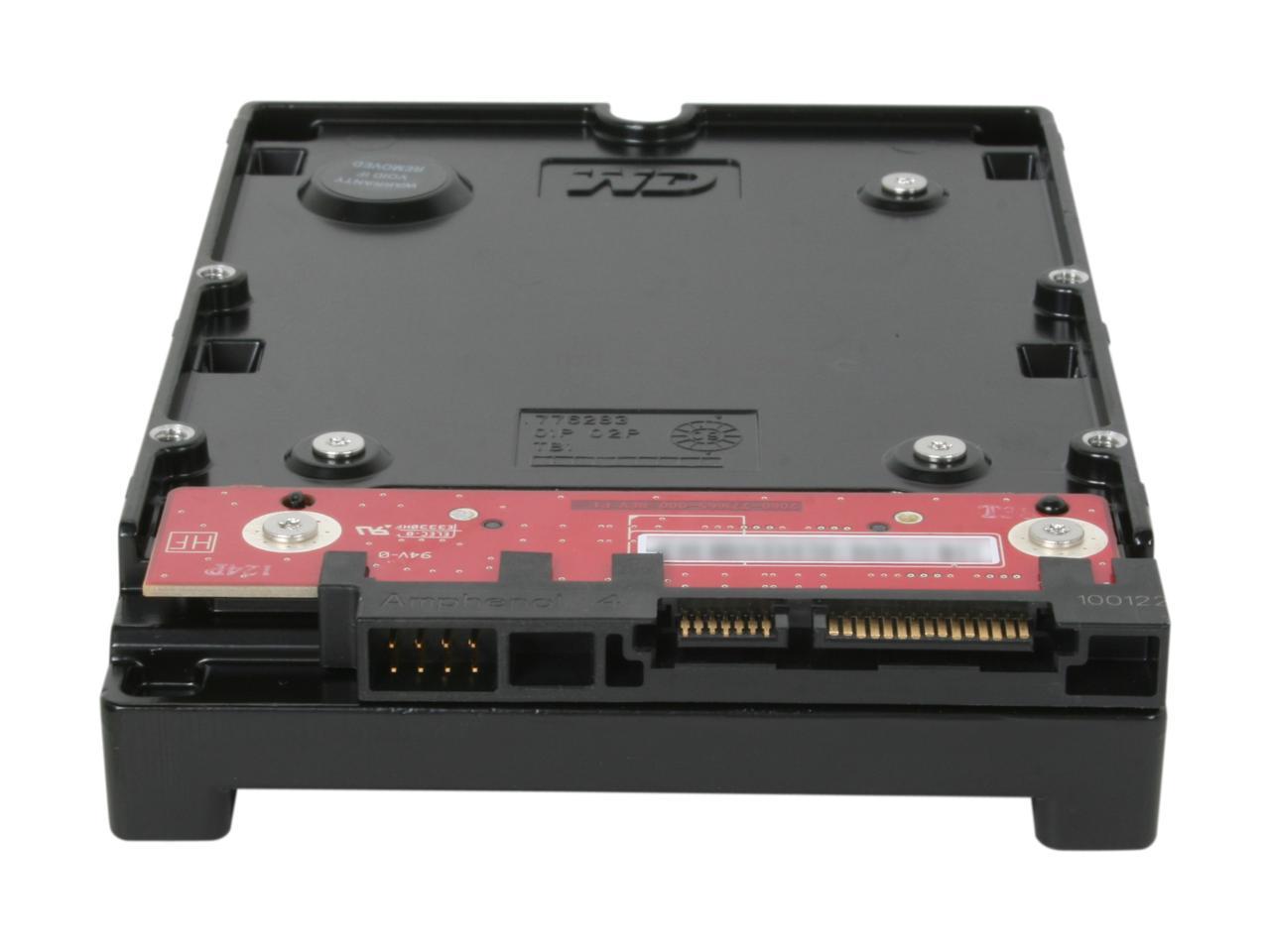 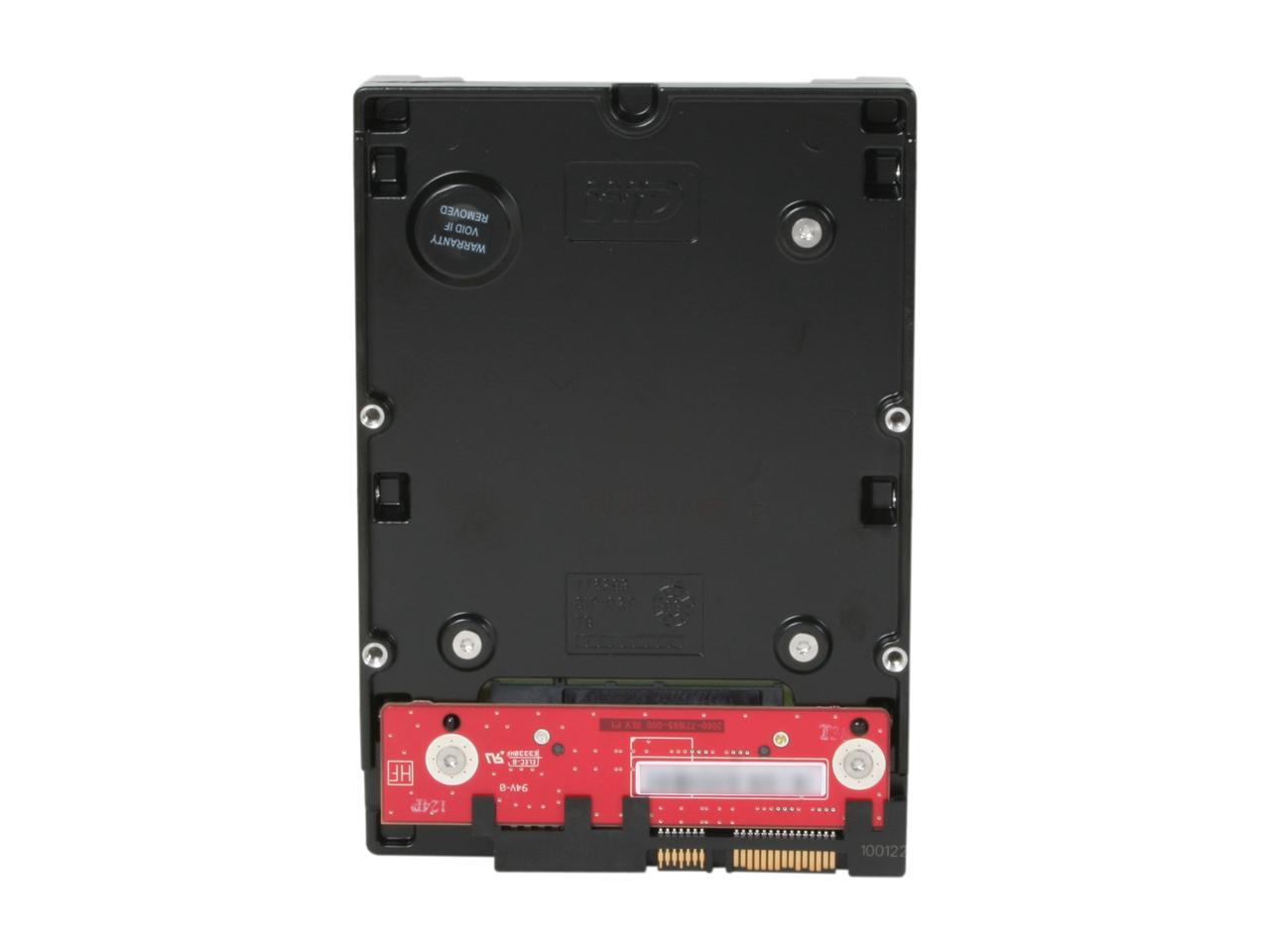 (76) Write a Review
OUT OF STOCK.
Overview
Specs
Reviews

Pros: Fantastic Drives... Enterprise class 1.4MTBF, awesome speed...second only to SSD's, and its an Western Digital- name says it all; Quality is first and foremost with WD, assembled by robotics to eliminate mfg'n errors... Buy the fastest HDD on planet now as the second gen of SSD's are still 6 months away..

Cons: DOA issues many write about... This is NEWEGG issue only!!! Problem caused by method newegg ships out "bare drives & its irregardless of what brand/size of HDD.. Unlike competing warehouses BB or ZZF use white dual-layer density foam to specifically hold/cradle any 3.5/2.5 bare drive, the density foam cradle completely eliminates DOA drives & damage from UPS/FEDex handling... Unfortunately the billion dollar retailer NEWEGG has not began using dual-density white foam and Newegg still only bubble wraps bare drives and tosses em into box filled with peanuts where 9 of 10 times the bare drives usually end up at bottom of box from vibration handling/transport, and when UPS/Fedex drops that box at your door the bare drive gets sudden shock from hitting a hard surface, i.e. concrete etc. where bubble wrap cannot prevent damage..

Overall Review: ALWAYS BUY RETAIL DRIVE... I love NEWEGG fro alll my computer/electronics purchases but have learned after getting 6 out 8 DOA drives or HDD's that failed prematurely within month, I do not purchase HDD's from NEWEGG unless its in RETAIL PACKAGE... And, to ensure you'll always get working HDD ask the retailer if they're shipping via dual density white foam cradle securing the bare drive... Or buy the HDD inRETAIL PACKAGE which usually secures the HDD in dual density foam anyways... BTW its WD's tech support well aware of NEWEGG's ROA numbers caused by bubble wrapping bare drives and WD tech told me to always buy either retail boxed HDD or ensure the bare HDD is cradled in dual density white foam..

Overall Review: Even when I threw other games at the drive it was butter. This drive is a keeper and that's exactly what's been done to it. For a few seconds in difference with the ssd's I couldn't justify the ssd over this drive. Many persons complain about the ssd's that use SandForce. The crucial how ever didn't, and it came with it's latest firmware and ran perfectly. But for me the wd performance & capacity made more sense to buy. The actual drive is 2.5' and is place within a frame intended to keep it cool and it does so @ 28'c with room temp being 23'c/73'f. It fits perfectly inside my swap bays and is quiet. It's size does contribute to it's fast access time as smaller disk has less surface area to cover and the 10k rpm rabbit & 32mb cache in it is just icing on the cake. I also found that the drive benefited from sata3-6gb/s as it was slightly slower when on the sata 2-3gb/s. hope this review helps. My setup 2600k@5ghz, asus p8z68-v mb, 5970 @ 970/1250, corsair 800d liquid cooled.

Pros: got 6.3 WEI, faster than my old raptors very large for gaming rig

Cons: having to wait for other peoples slow PC to load the next map

Pros: Using on a test VMWare ESXi 4.1 server. Usually ~50MB/s over gigabit write on other HD's, but seen ~100MB/s write with this.

Pros: FAST, not quite as fast as a SSD, but much better GB/$

Cons: Wish the drive could be removed from the cooler for those of us with good airflow and case design.

Overall Review: For those who are claiming the Newegg is "price gouging" because of the season...that's not the case at all. In case you haven't heard, there where major floods in Thailand and a huge portion of the hard drive production capability has been shutdown. *THAT* is the reason for the prices, Newegg's costs have gone up. Supply and demand people, supply and demand.

Cons: not 64MB Cache, its what I can think of.. none really

Overall Review: If you have slow drive, whats the reason to have fast cpu and ram, when you will be waiting for the harddrive..

Pros: I've bought this last year ago and realiblity is still strong as ever since. Performance is excellent but do not expect it beating SSDs. My Windows 7 x64 start up has been cut by more than half and equally same with everyday applications.

Cons: The reason why I could not give it 5/5 is because of the amount of noise it makes. Yes bash me for not thinking about it the first place but for daily usage it's somewhat irratating. A nice thought of consideration for the next generation is to focus on bringing down the noise.