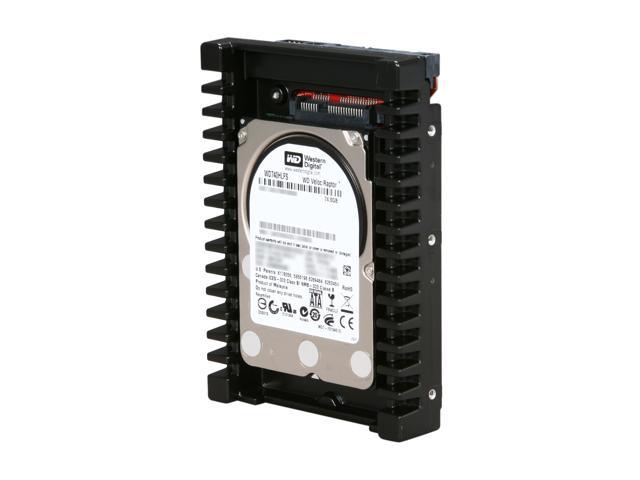 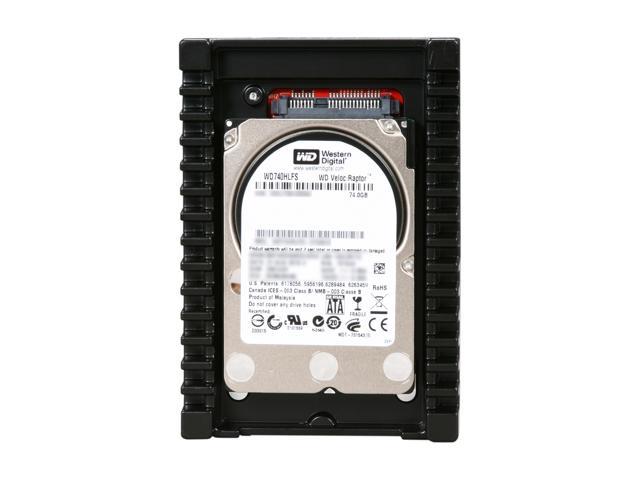 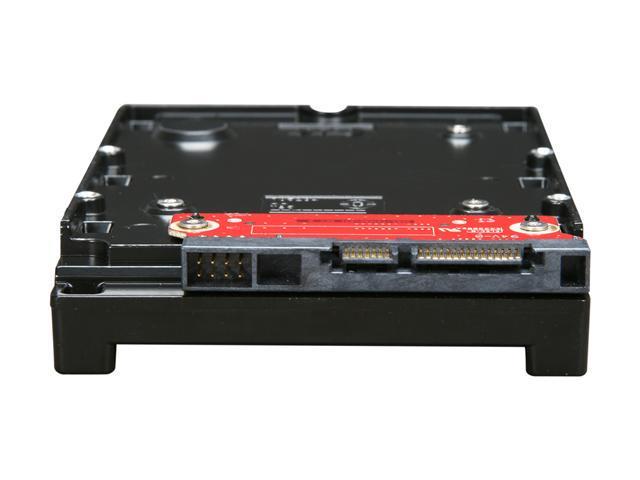 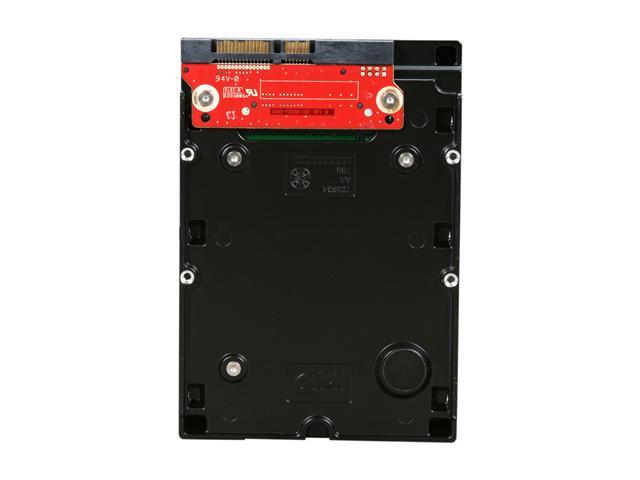 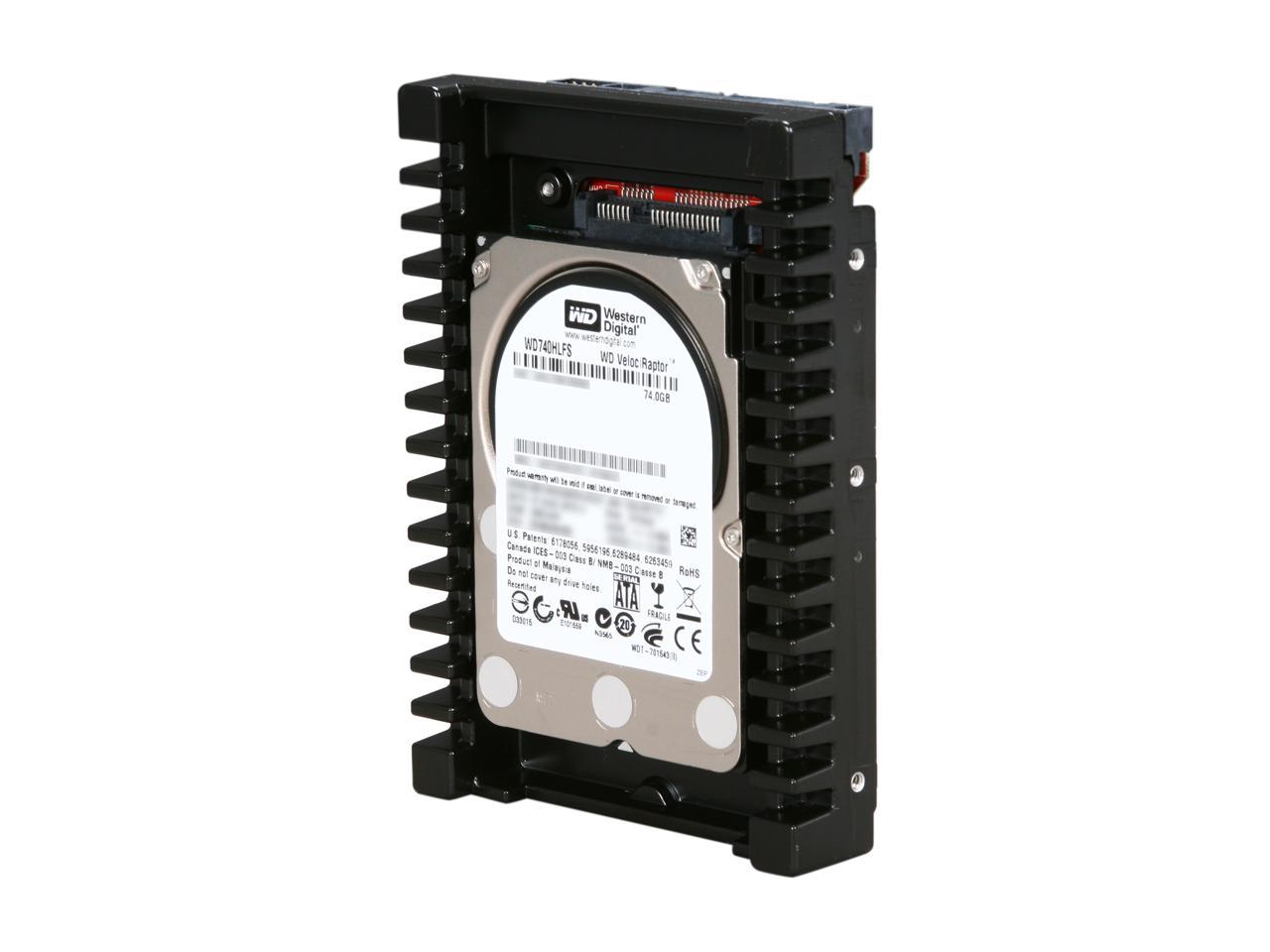 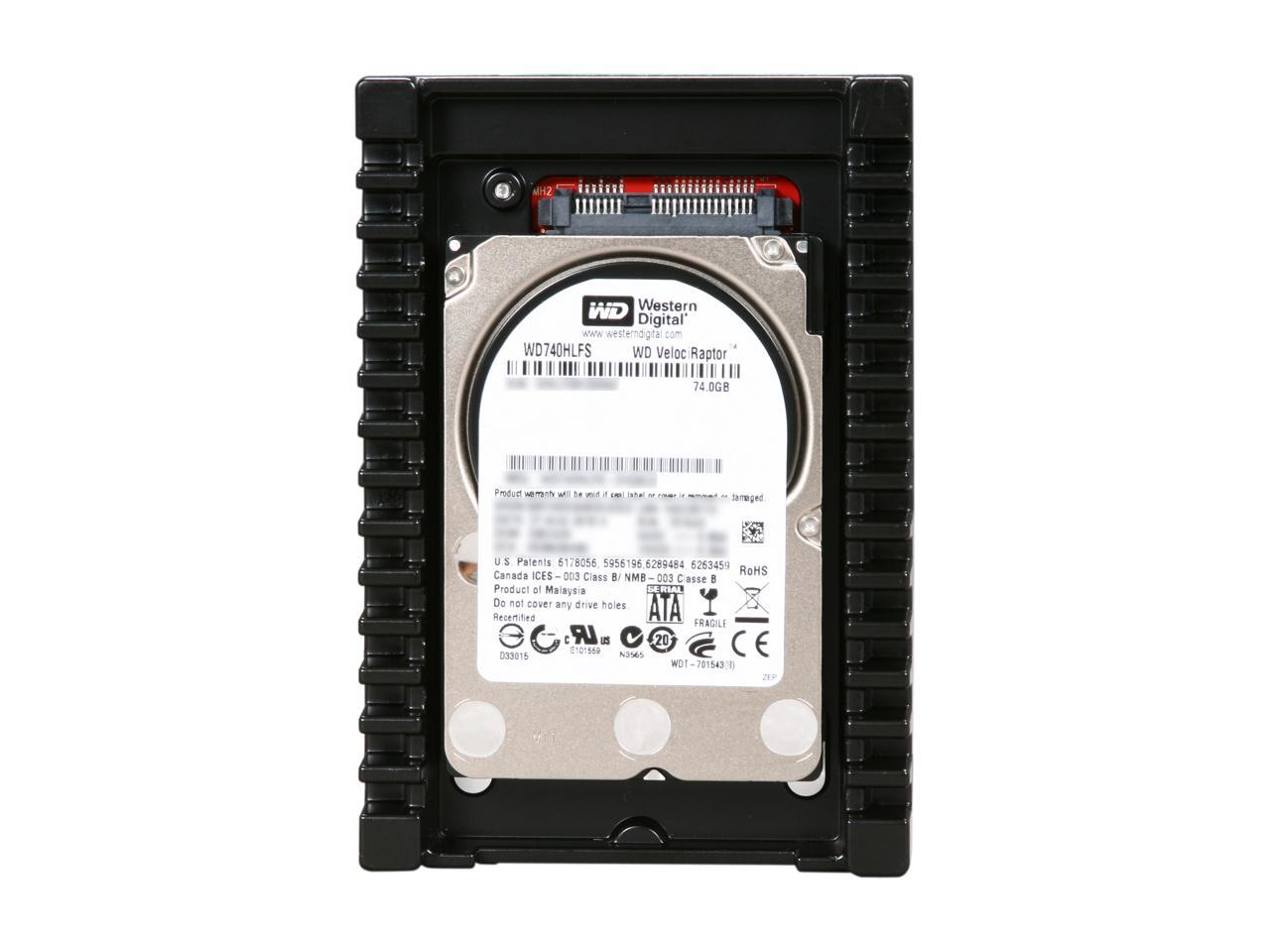 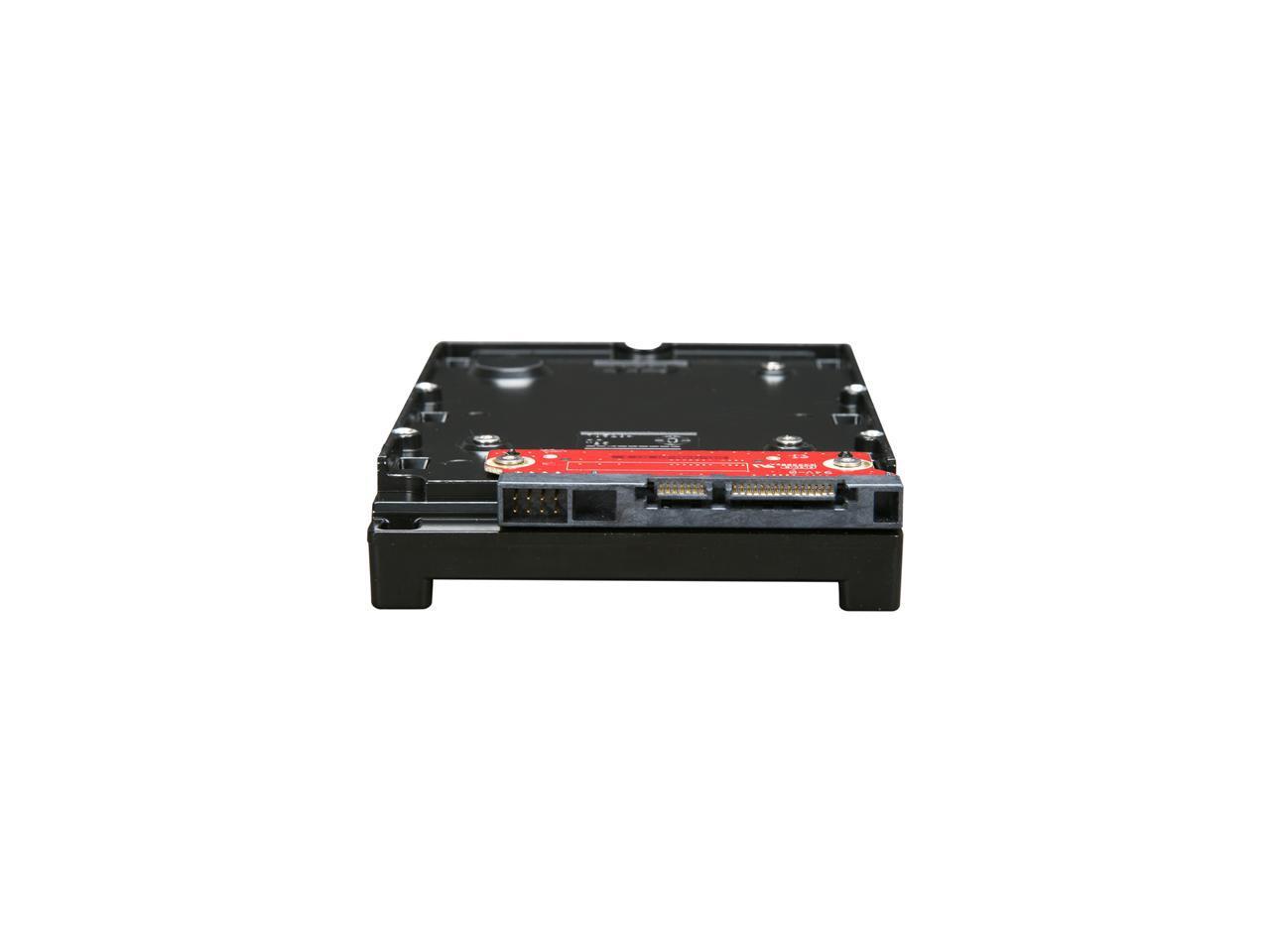 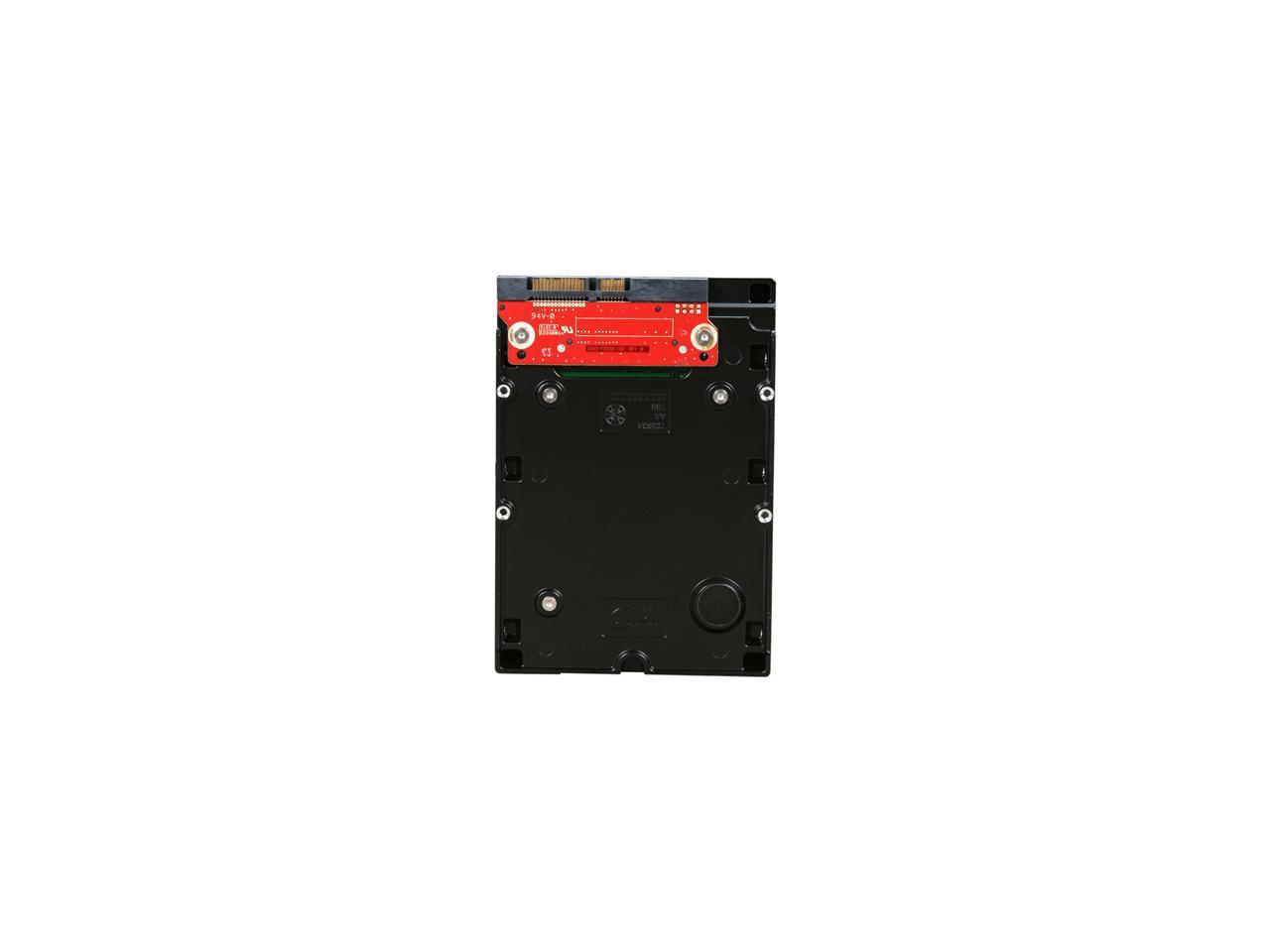 This means the product was tested and repaired as required to meet the standards of the refurbisher, which may or may not be the original manufacturer. Any exceptions to the condition of the item outside the manufacturer’s information should be provided in the listing, up to and including warranty details.
(56) Write a Review
OUT OF STOCK.
Specs
Reviews

Pros: Got this for an O.S. hdd. Runs perfect!!! I waited to rate to make sure it would last, over a month now and no prblems at all

Pros: Unless you pick a bad apple, this guy will last you forever. Still pretty decent speed even compared to other modern hard drives. Its current price range makes it worth a look--definitely worth the difference in speed from those old WD blue 80GB drives.

Cons: Can be a little loud compared to other drives. It's still fast, but its heyday is long gone: modern WD Black drives usually outperform it now.

Overall Review: This is just a first-gen SATA device (1.5Gb/~150MB/sec) and not a SATA II as the description says. It really doesn't matter much, since even modern mechanical SATA drives are rarely sustained transfers of over 150MB/sec, but I thought I'd point it out. I got mine around 2006, my first SATA drive purchase. At the time it was extremely fast, but I'm impressed more with its longevity. Three computers later I'm still using it as my C: drive. As I usually leave my computer on all the time this is an even more impressive feat. I will most likely replace it with SSD for my next PC, but I'll probably use this for another year or two before retiring it.

Cons: People who are obessesed with a WD Caviar Black drive despite this drive being markedly faster and quicker in 99% of benchmarks.

Overall Review: It is what it is. It's no SSD. It's definitely not a 7200rpm. It's a nice sweet spot in between. For the money you can't go wrong. Quick bench tests show roughly 115'ish mb/sec throughput. Much better than the 77mb/sec my old Raptor X is getting. Improvement is seen all around, boot times, load times etc. Looking on the WD website it says Recertified drives have a 6 month warranty. For the money I wish I could snap all these up. They're going to go quick.

Pros: Nice solid drives! We have two in a RAID 0 setup as a system drive. Win 7 starts much quicker then before. We were considering going with two SSD drives, but for the money you can't beat these.

Overall Review: For a few more $$'s you can double your capacity with the same drives. I know I'm taking a chance with a "recertified" drive, that's why we keep a back-up O/S drove just in case.

Pros: Faster then what you normally expect from a HDD, my load times on games were faster then my friends sitting right next to me when we lannned. I bought mine in 2005 and it's still running. Getting ready to retire it for an SSD.

Cons: Its only 74gigs... should probably buy 2 and raid-- but Im cheap. Only OS on this and after all the updates// only have 23 gigs left of space.

Overall Review: Seems hit or miss with these---as others have stated a bad referb. item received. I havent had problems-- and now with an even further price decrease--- why arent you buying one or two of them?

Pros: The price. And newegg sent me a 150GB when they ran out of this model.

Overall Review: Everyone knows by now that SSD HDs are faster, but reading the reviews from newegg.com It seem 30%-40% don't even last a year. On top of that when it fails it's impossible to recover your data.

Overall Review: Bought this to replace the failing OS drive in my Linux server, which was an ancient 40GB Quantum Fireball, ATA100 (don't know exactly how old it was, but according to S.M.A.R.T. the power-on time alone was 5 years). Needless to day, this one is a bit quicker.