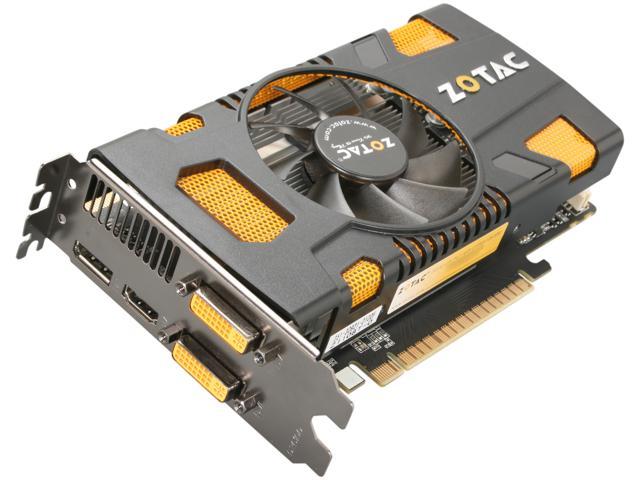 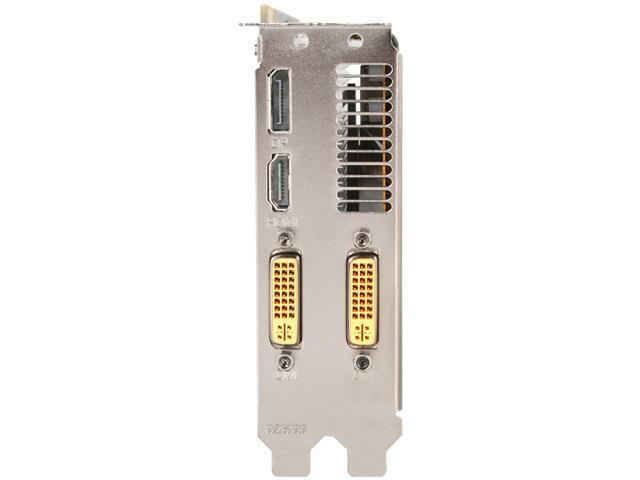 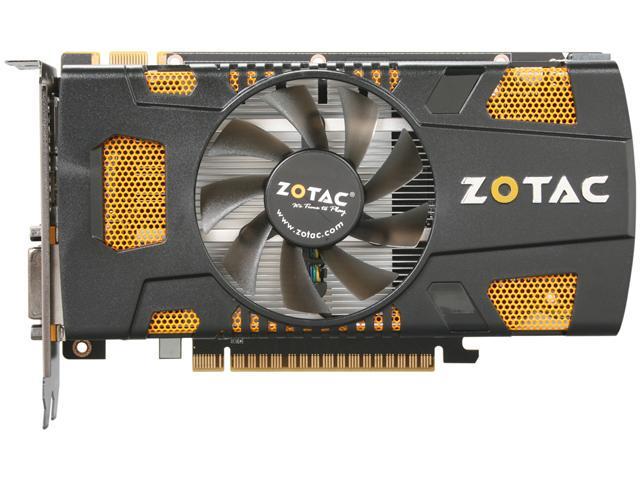 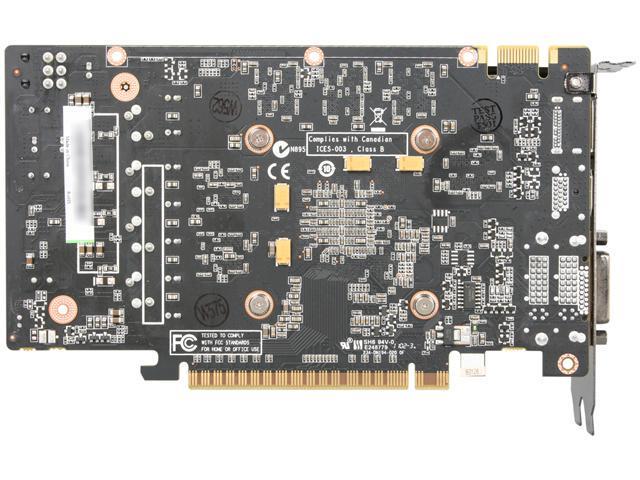 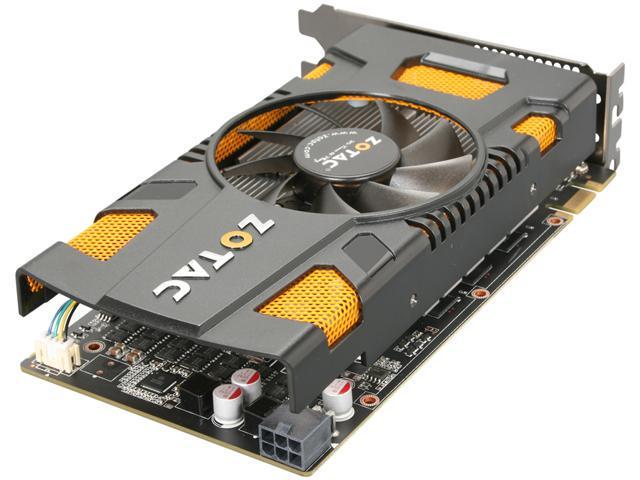 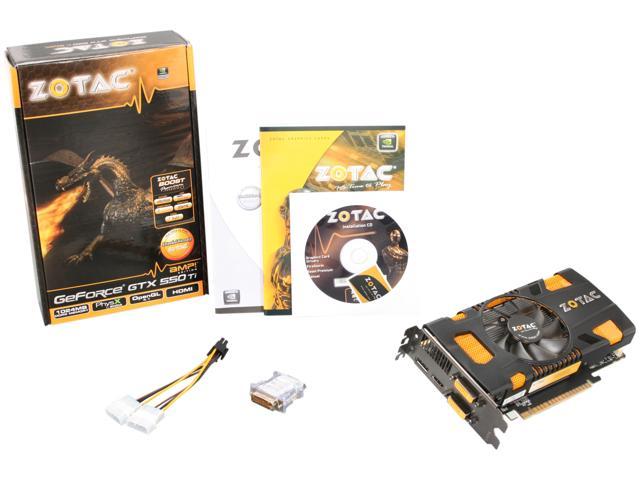 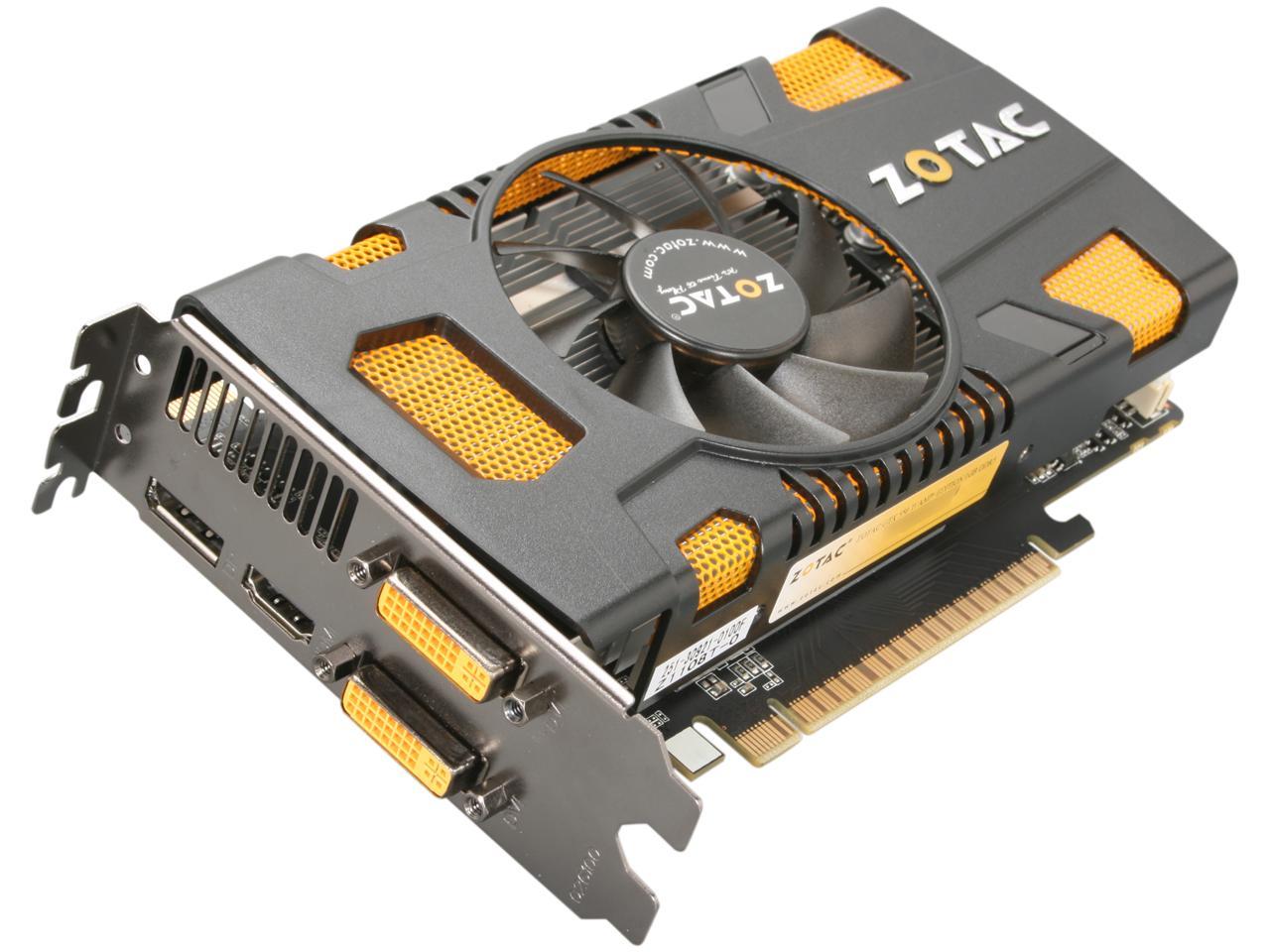 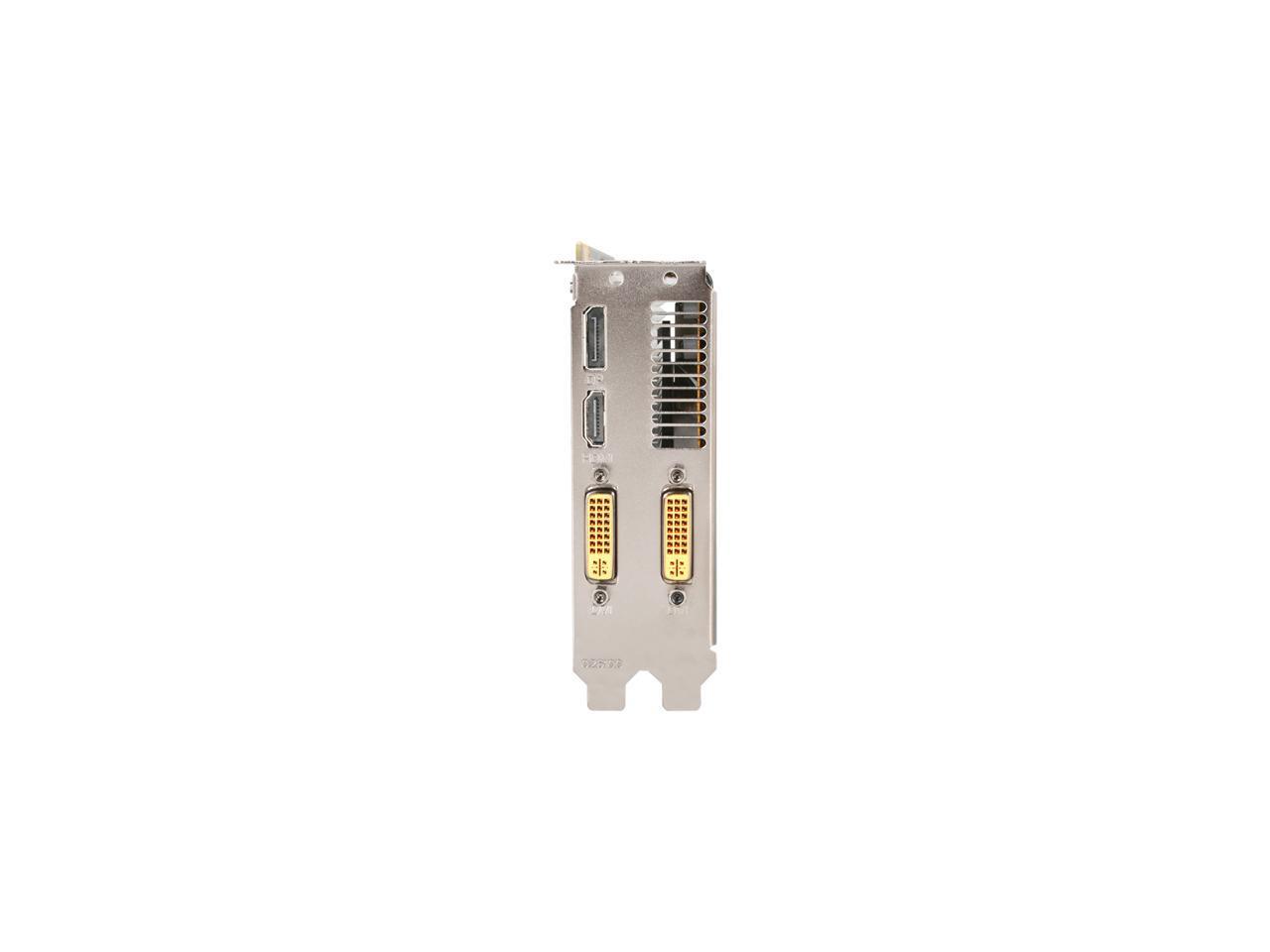 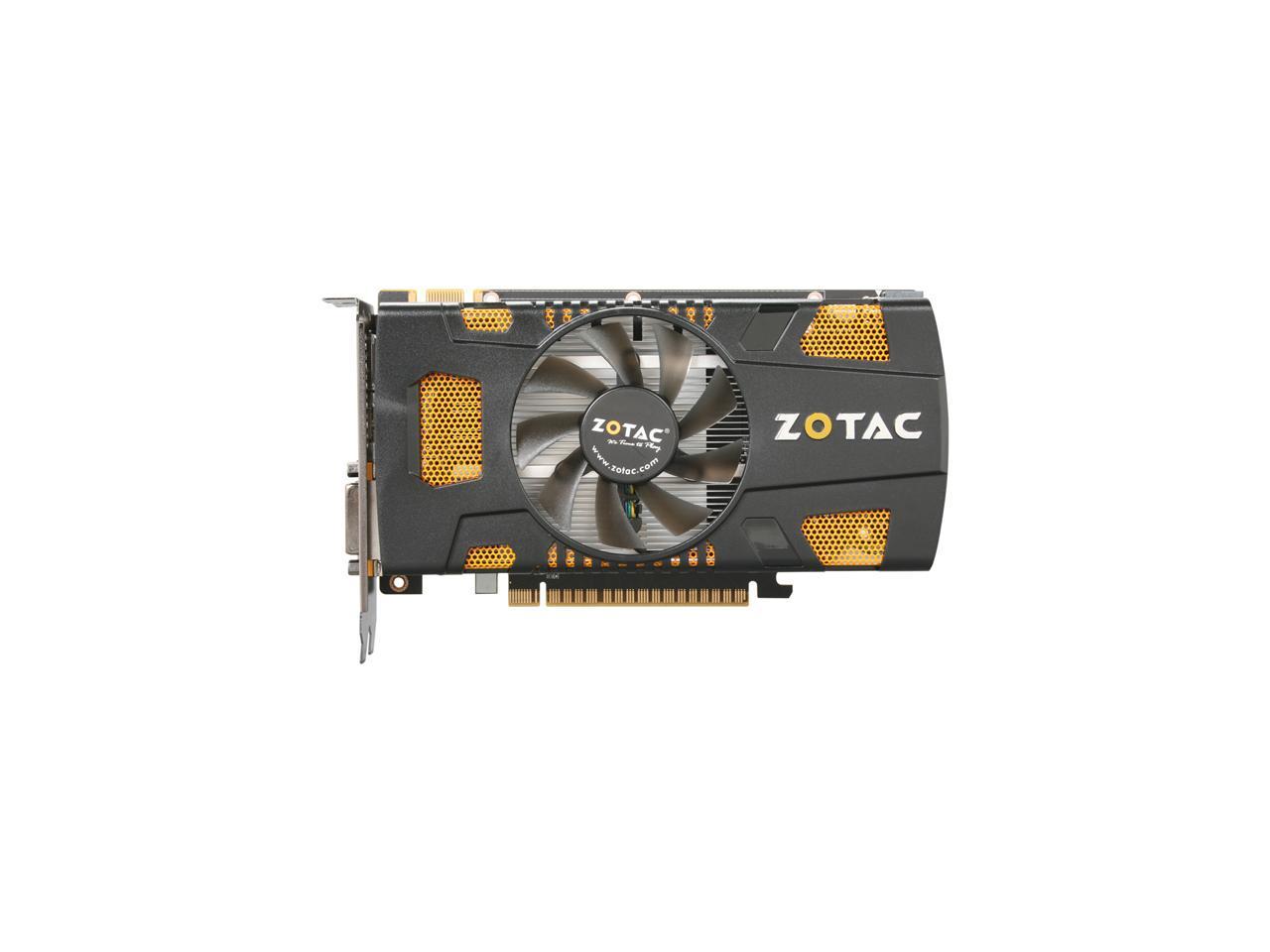 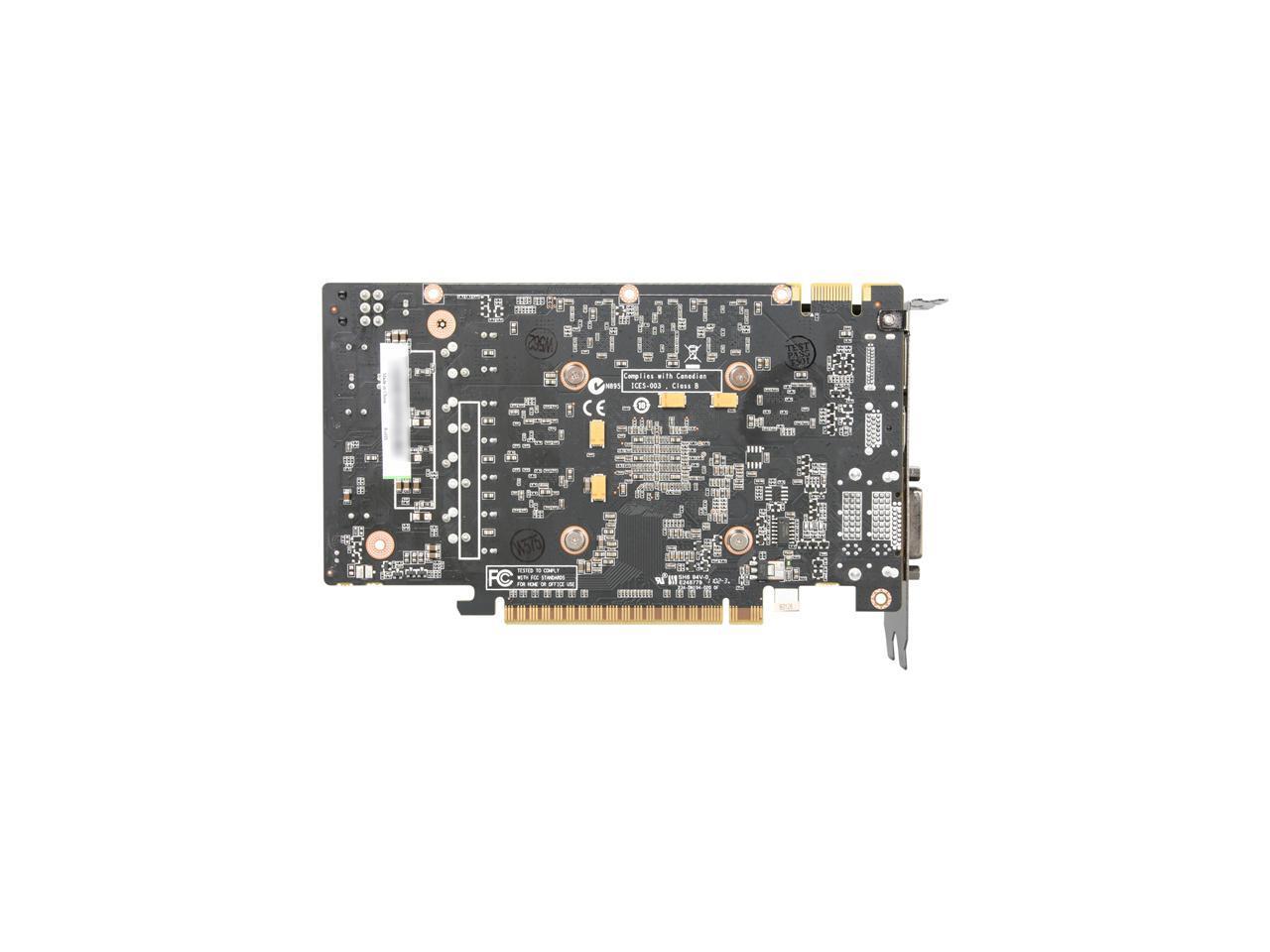 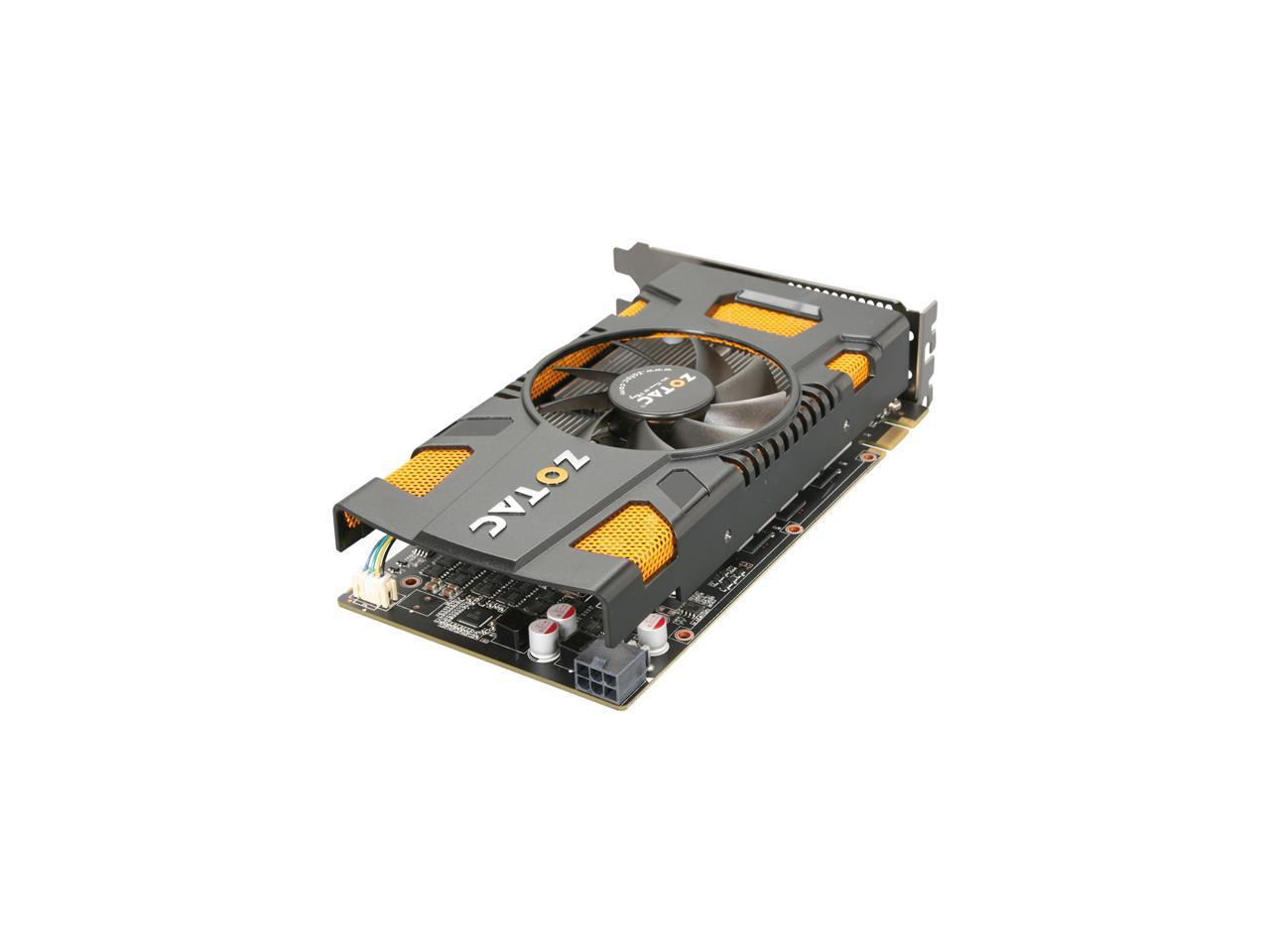 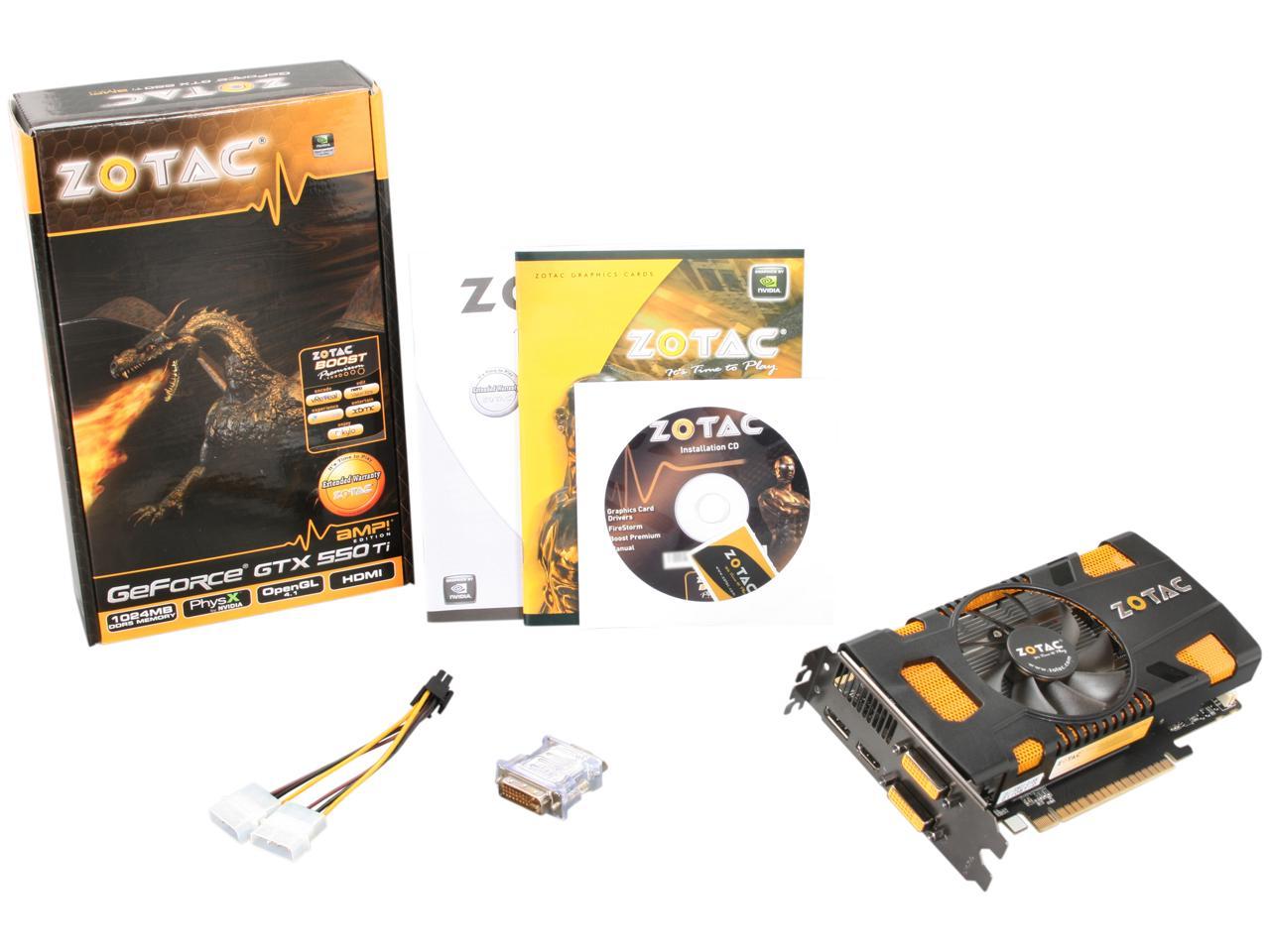 (85) Write a Review
OUT OF STOCK.
Overview
Specs
Reviews

Elevate your gaming experience to the next level with the carefully tweaked and tuned ZOTAC GeForce GTX 550 Ti AMP! Edition graphics card. By supercharging the engine, shader and memory clocks, the ZOTAC GeForce GTX 550 Ti AMP! Edition is able to extract every ounce of performance available from the graphics processor to deliver class-dominating performance and clarity.