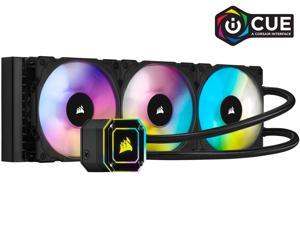 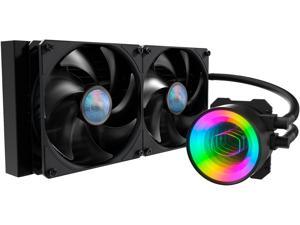 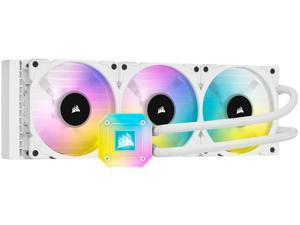 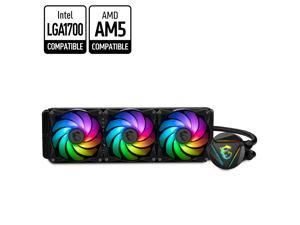 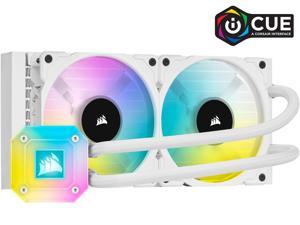 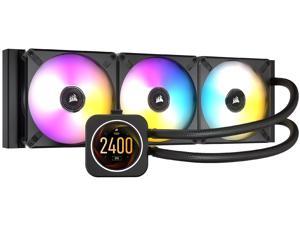 Suitable for several sockets, the screen is wonderful, and the cooling is superb, the fans are wonderful 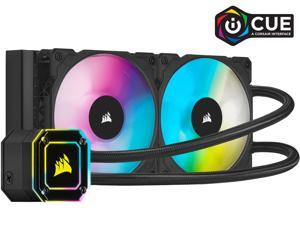 The coolers arrived on time. The installation was easy and now both of my pc's are running optimally with no shutdowns. Bonus, the lighting is rockin the units, giving it godlike effects at a fraction of the cost. 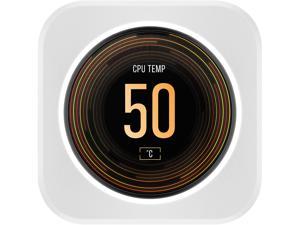 Super easy to change out old head on pump and install the lcd screen- and now can read cpu temp and coolant temp while in game! 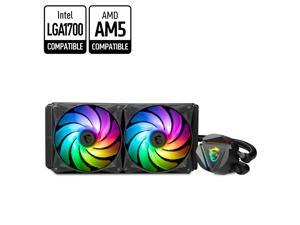 Reduce temps by at least 5c-7c 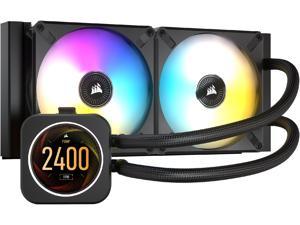 The lcd screen is pretty much the reason I bought it. It has very good quality unlike my old one. 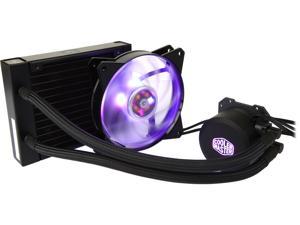 The single fan / radiator setup works well to keep my old system overclocked and relatively cool enough to play the new doom. I'm running an AMD FX-8350 on an ASUS M5A99FX 2.0 and i can keep the cpu at around 60degrees C while gaming. the fan is really quite quiet when its not at full blast, but that's only when im doing normal computer stuff. Granted, before i overclocked, the fan barely went past idle most of the time. ITs a great little cooler with everything you need and the lines were long enough. 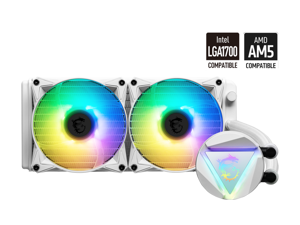 Looks great, performs even better, and the price is one of the lowest! 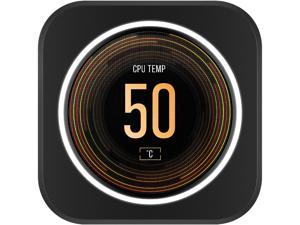 It was super easy to install, and it is great to be able to monitor my PC without having to run a program. The display is clean, and the customization options are awesome. 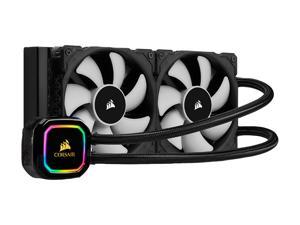 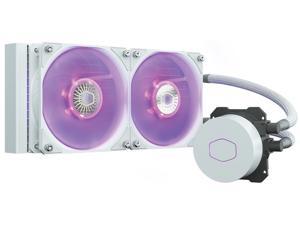 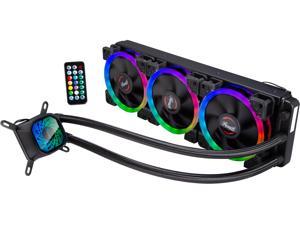 This is the second one of these I have used, the first being the two fan model. It Arrived quickly and installed easily in a Montech Sky One ATX Mid-Tower Case end to end on top. One issue is that it covers the install location for a top fan on the front in that case. It is so pretty that I installed fans in the front without LEDs to show off the case front and not diminish the light show from the cooler. 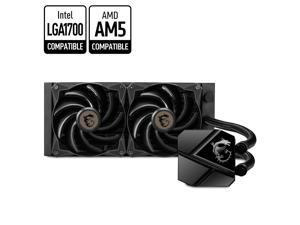 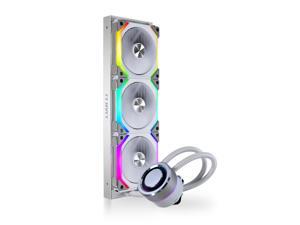 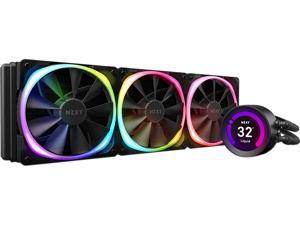 Great product keeps my cpu cool and love the lcd to keep track of temps. Shipping was fast and on time 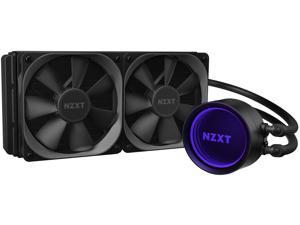