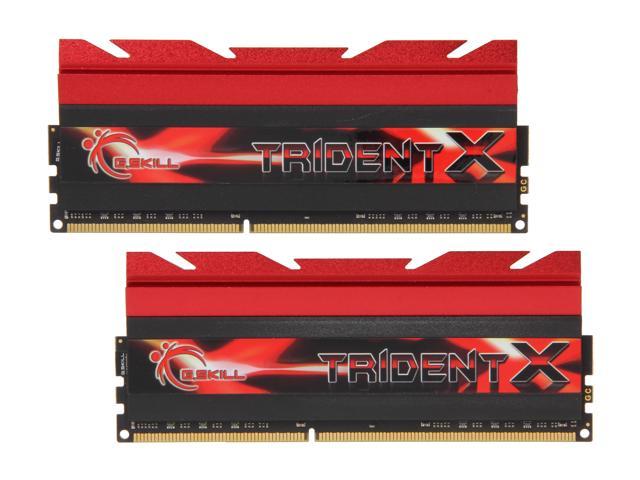 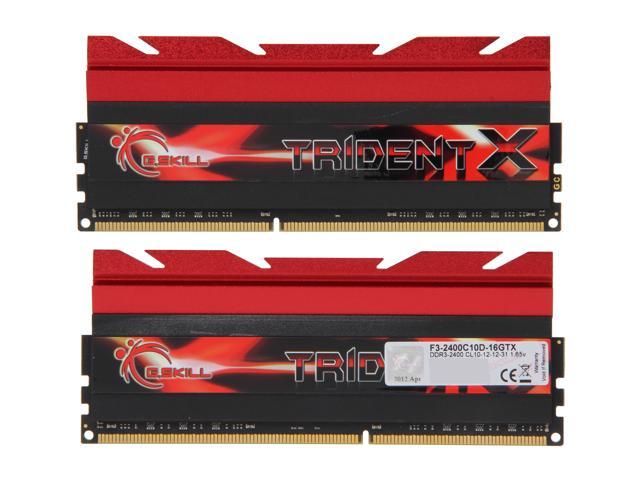 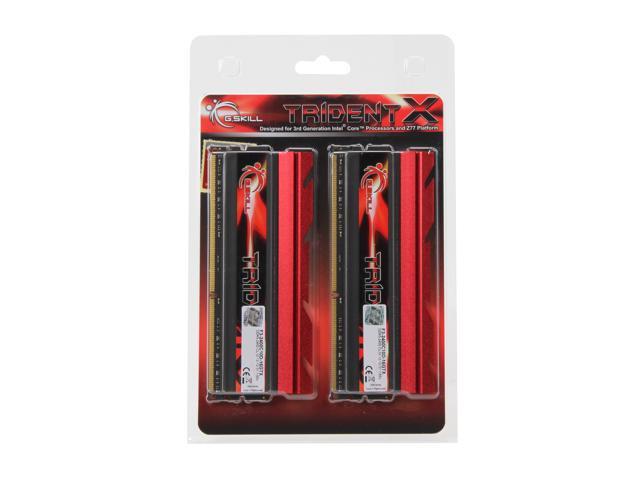 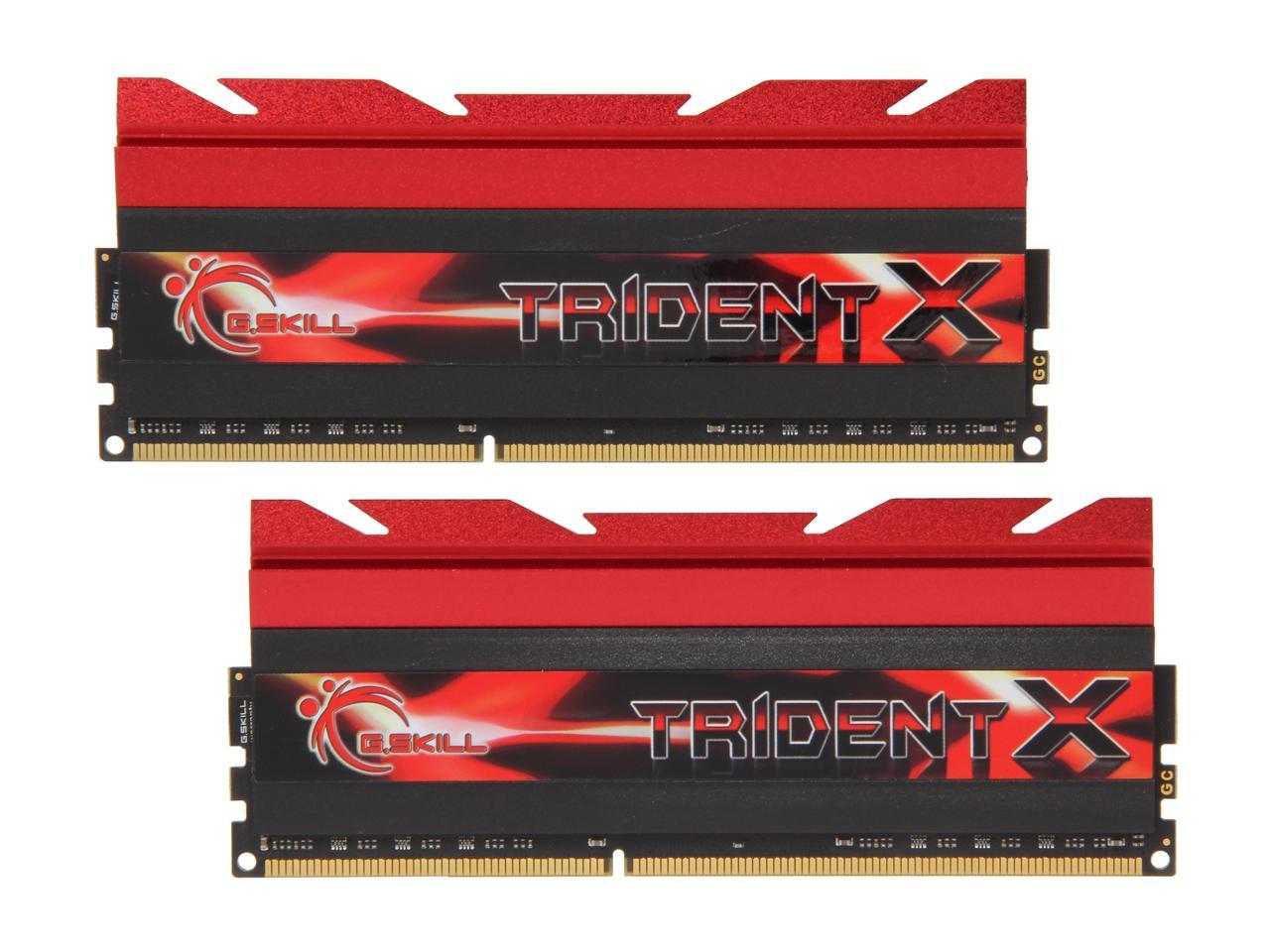 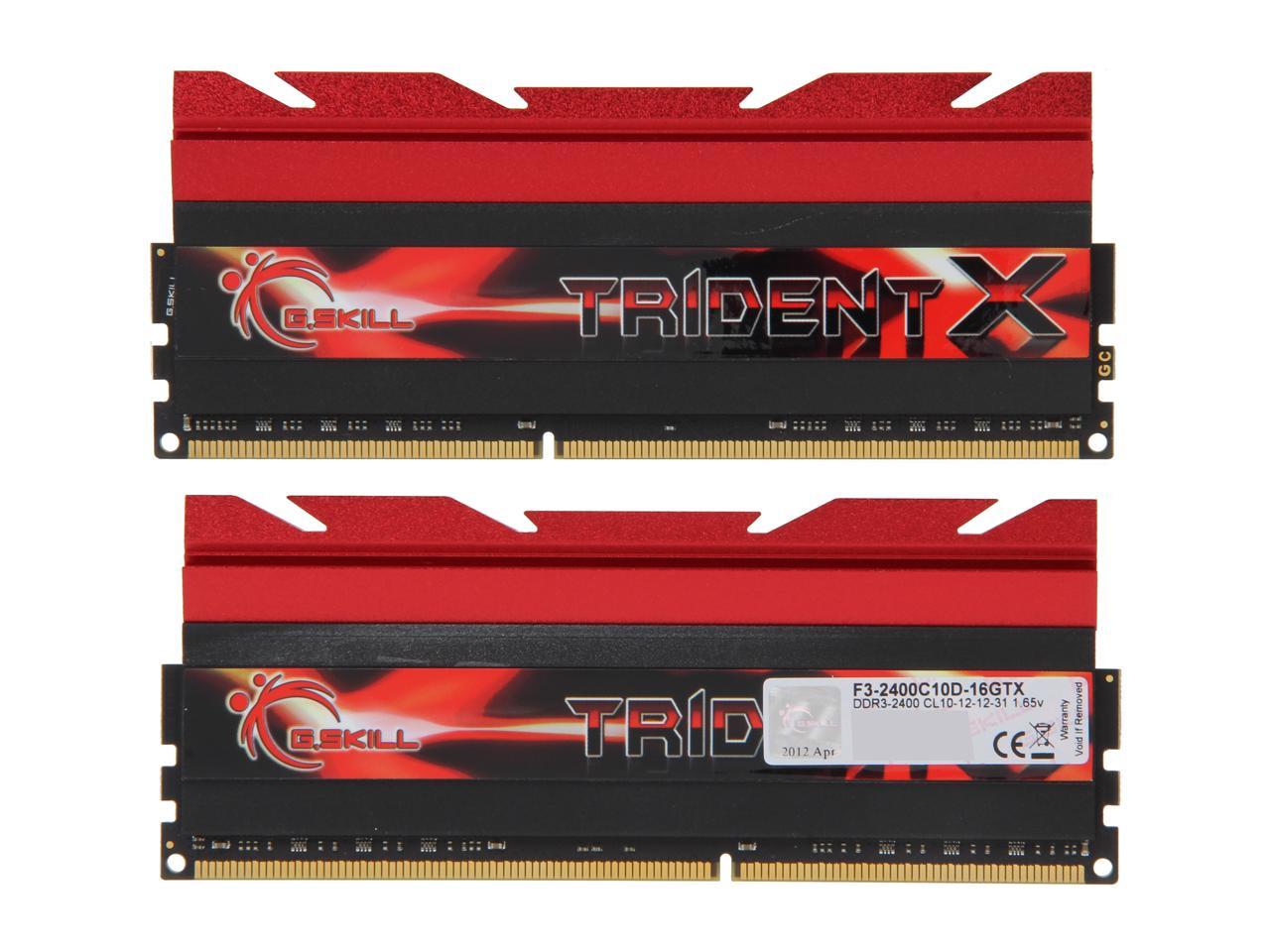 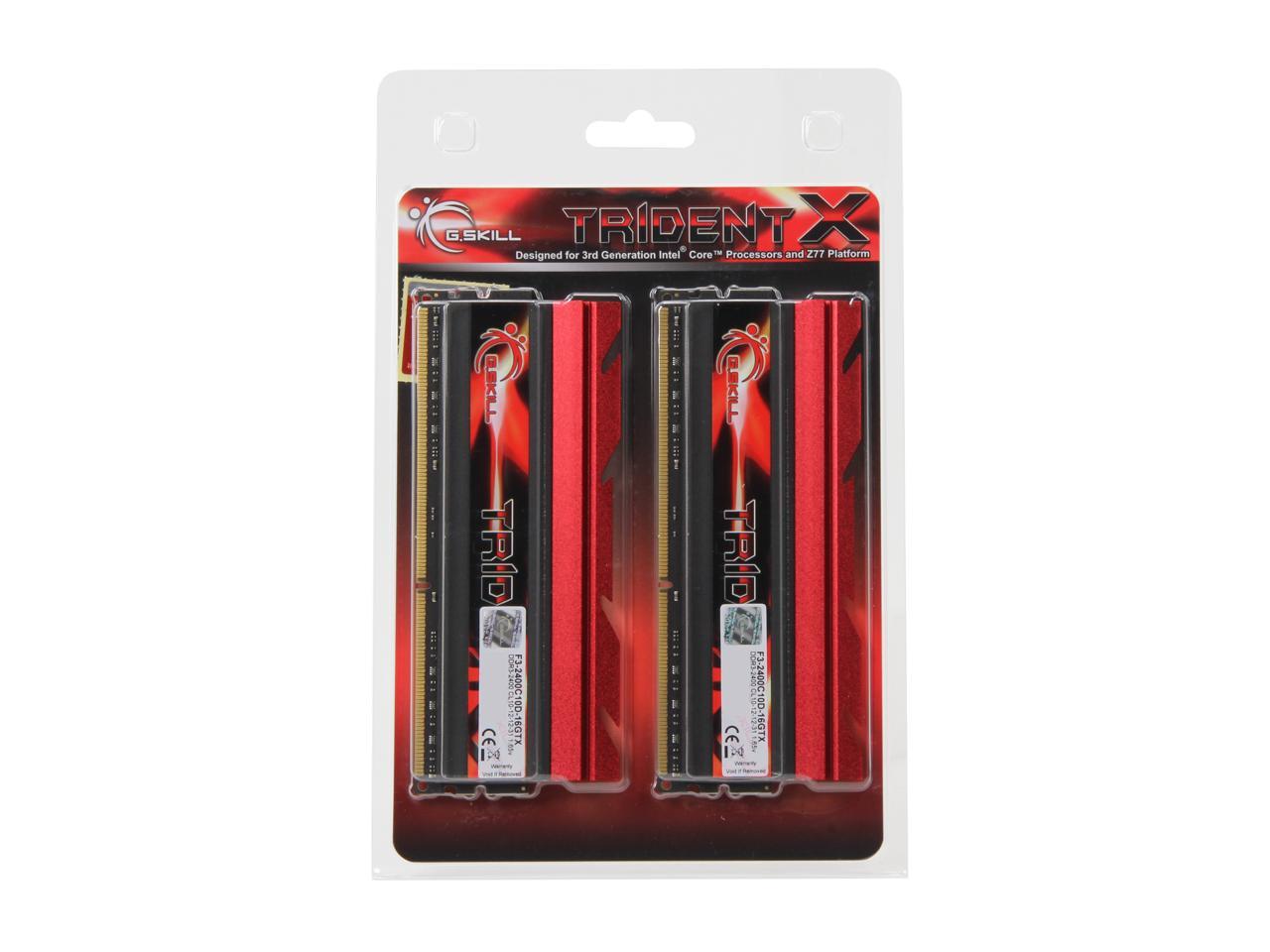 This means that the product has been opened, may show slight signs of use and cosmetic blemish, and may be missing minor accessories, but remain in excellent condition. Product does not come with warranty unless stated otherwise in product description.
Perfect working condition Passed memtest so you know its good ram. Guaranteed to as described or your money back. We ship super fast the next business day and the same business day when possible.. A
See more "ddr3 2400"
In stock.
Ships from United States.
Most customers receive within 3-8 days.
Overview
Specs All G.SKILL memory products come with a lifetime warranty and the G.SKILL technical team is always ready to provide consumers with complete technical support via online forums, telephone and email.