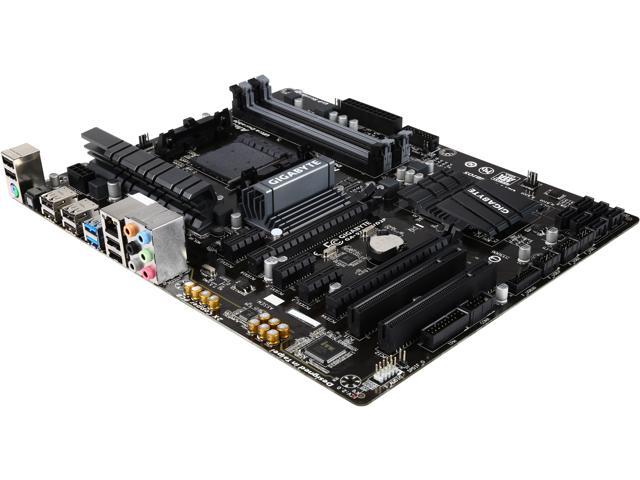 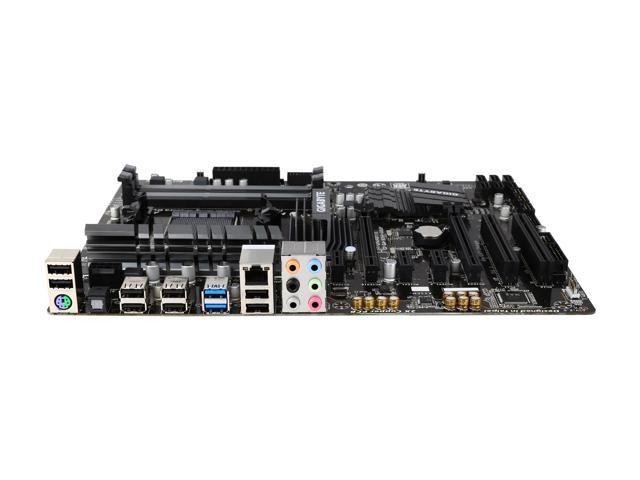 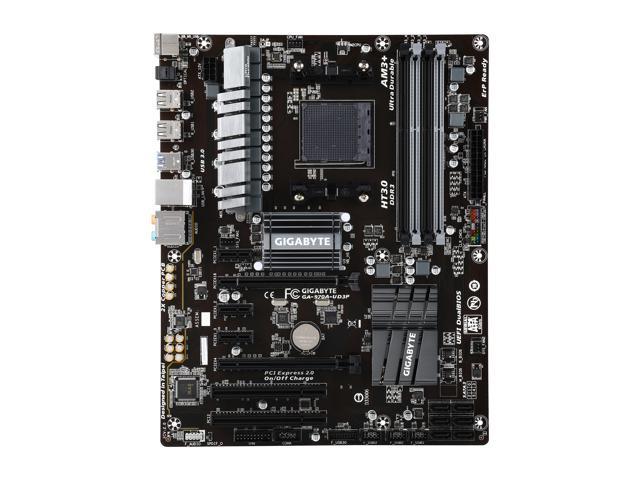 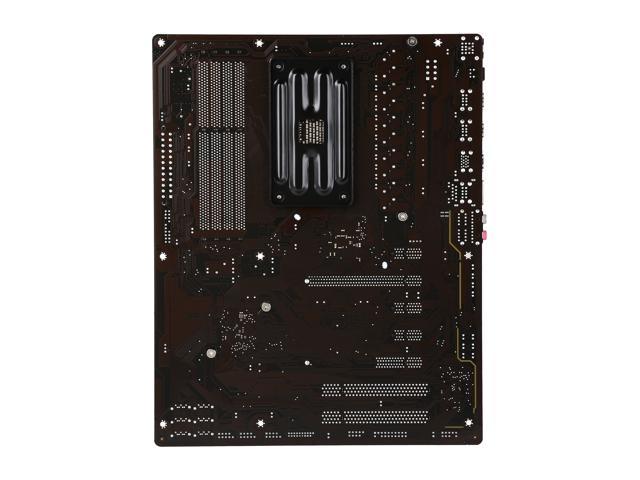 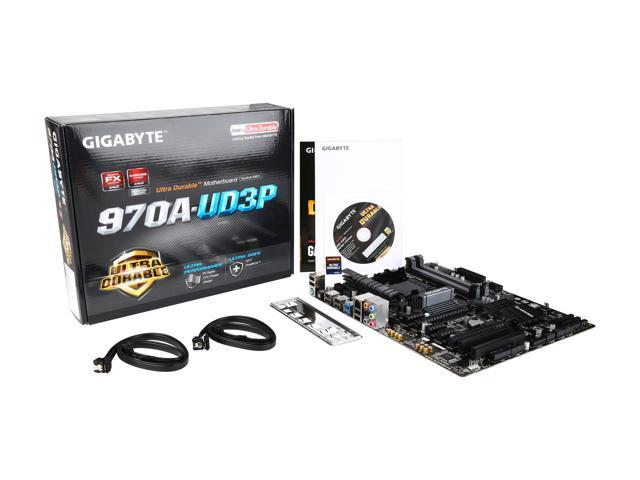 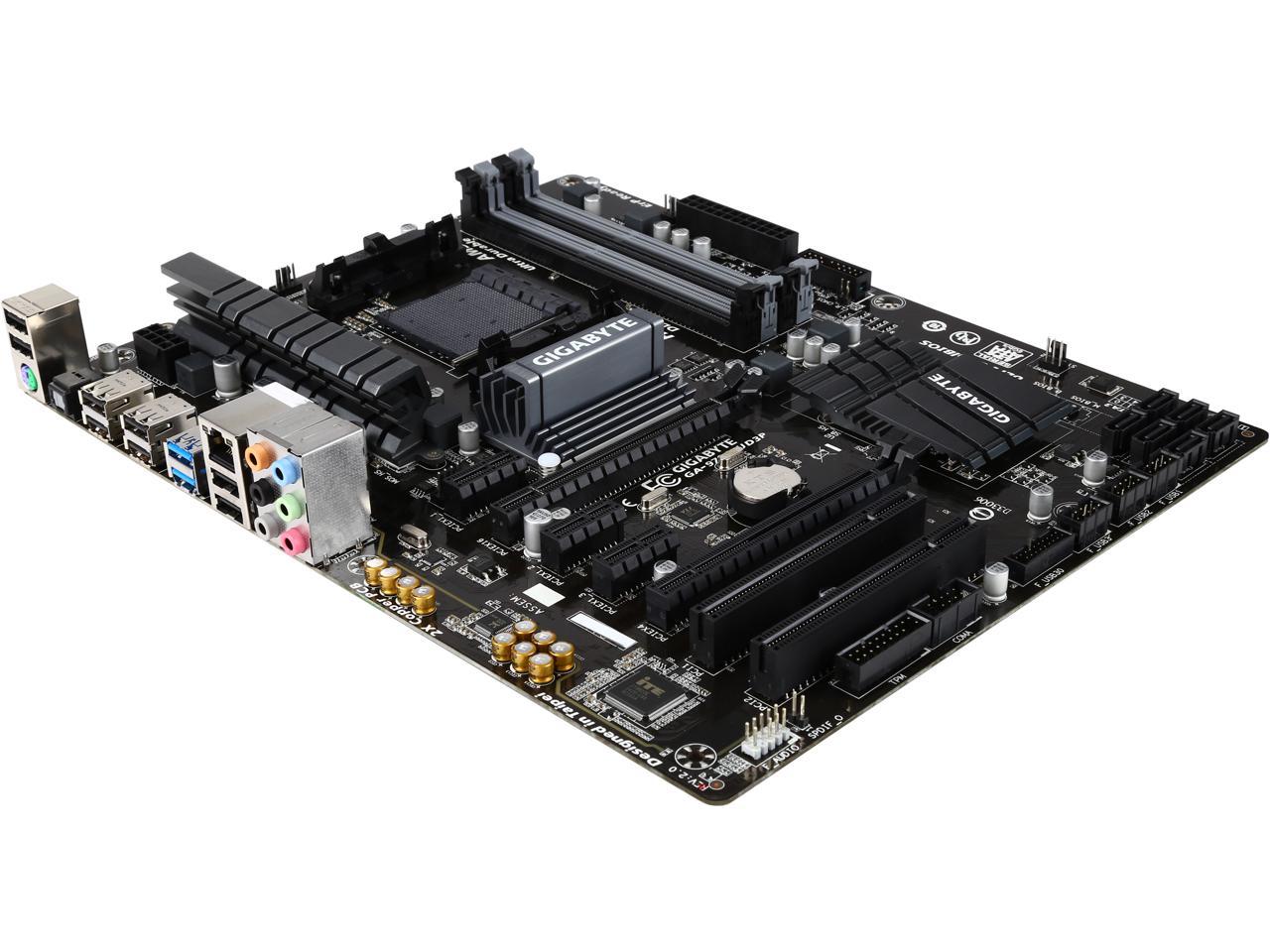 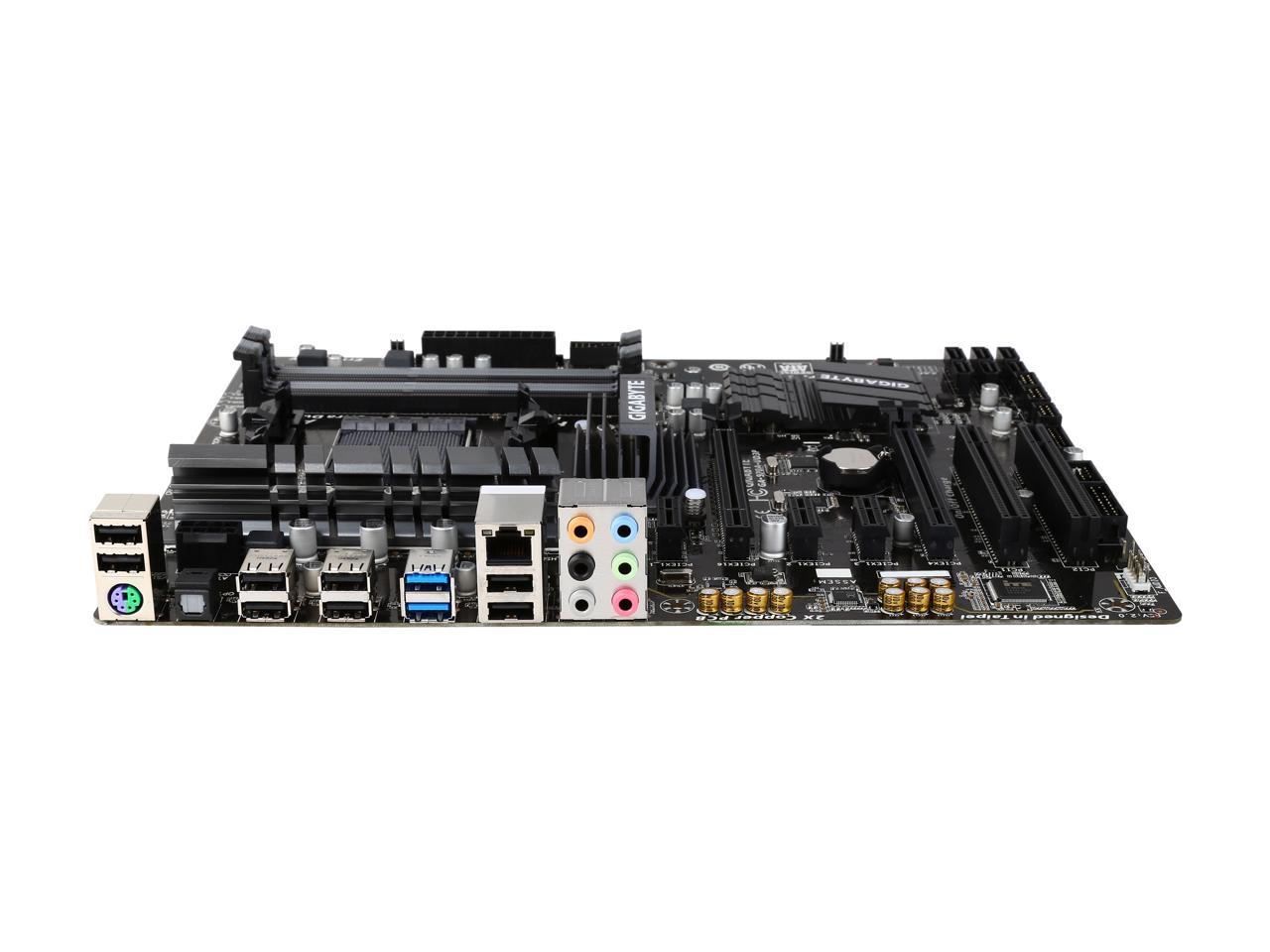 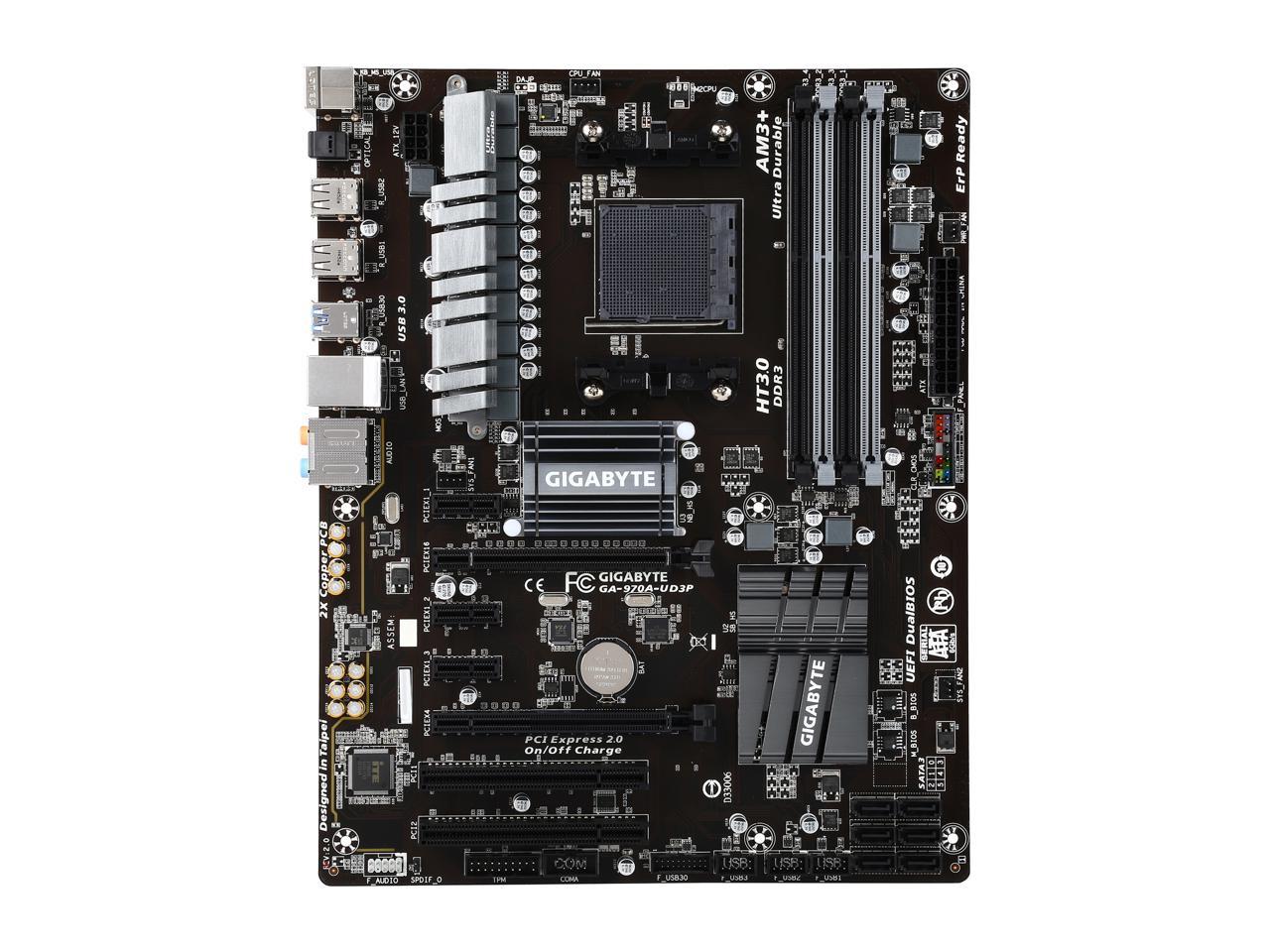 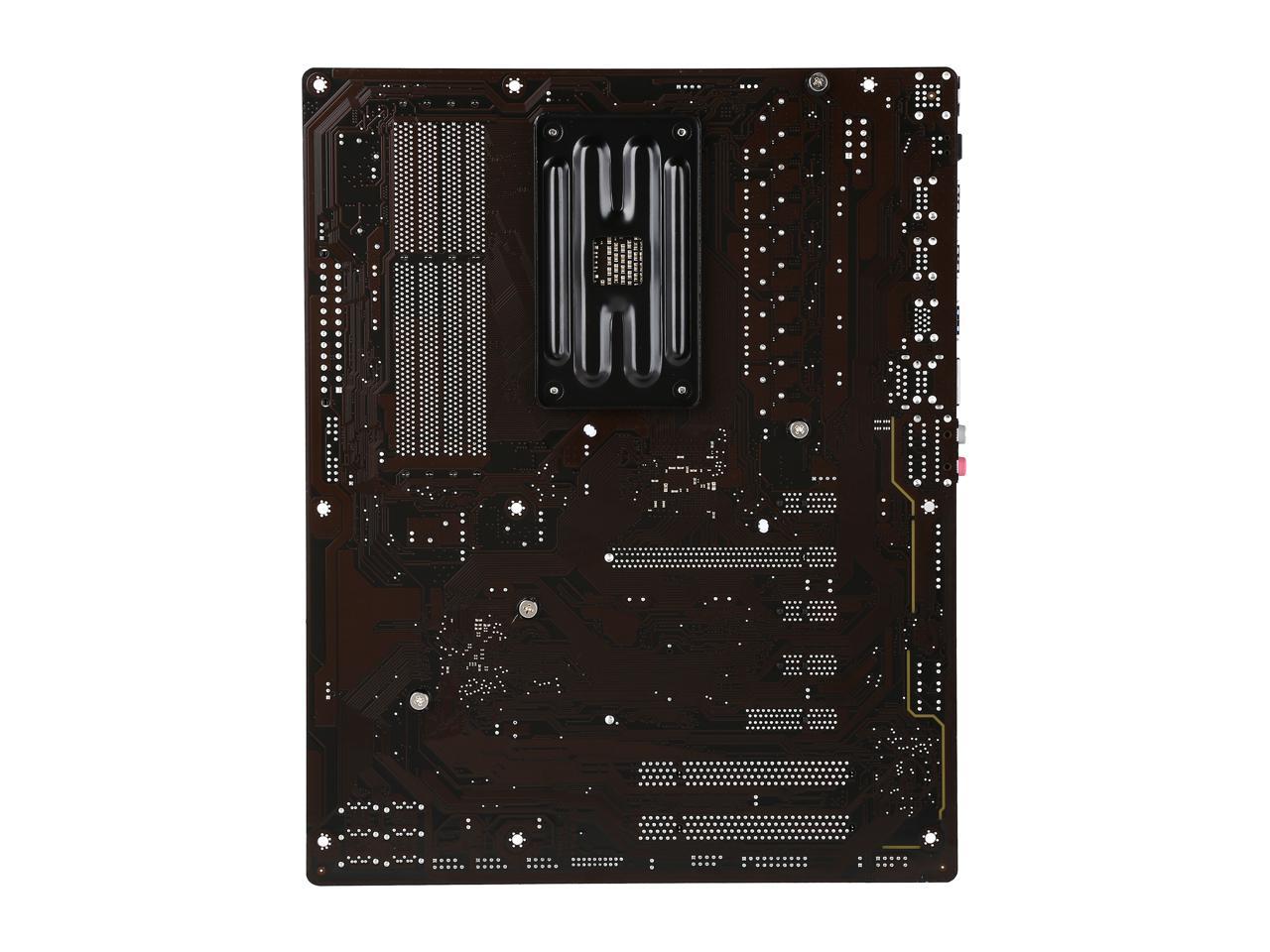 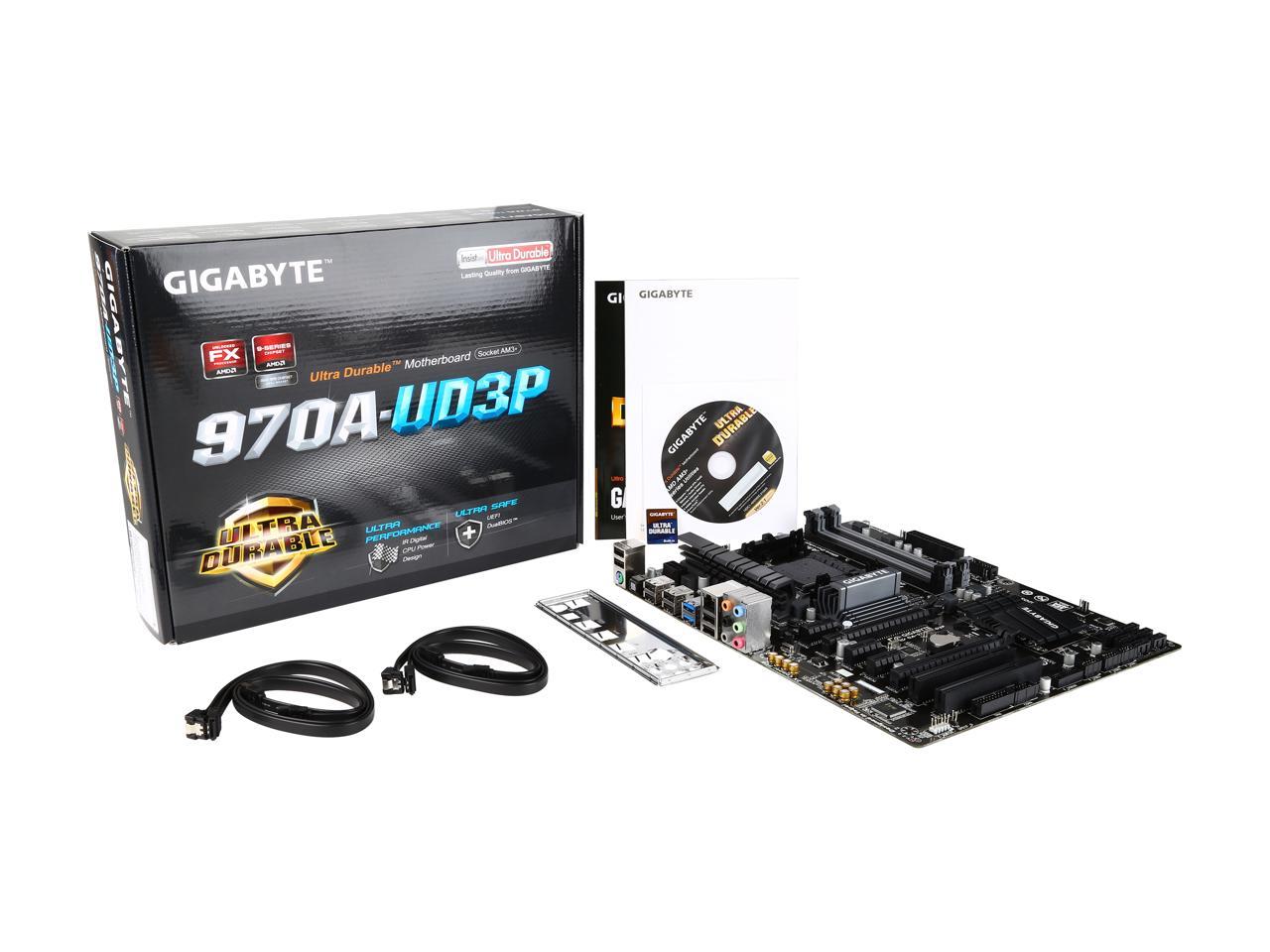 This means that the product has been opened, may show slight signs of use and cosmetic blemish, and may be missing minor accessories, but remain in excellent condition. Product does not come with warranty unless stated otherwise in product description.
Motherboard with IO Shield and 2 sata cables only . We ship super fast the next business day Guaranteed and the same business day when possible .
See more "am3 motherboard"
In stock.
Ships from United States.
Overview
Specs

GIGABYTE motherboards use industry-leading PWM controllers and PowIRstage™ ICs and from International Rectifier®. These components are 100% digital, offering incredible precision in delivering power to your AMD processor. Designed from the ground up to complement each other, these industry-leading PWM controllers and PowIRstage™ ICs from IR® are optimized for cool and efficient operation, allowing users to get the absolute maximum performance from their next PC build. GIGABYTE uses All Solid Caps (Capacitors) and Low RDS(on) MOSFETs which are rated to work at higher temperatures.

GIGABYTE's exclusive 2X Copper PCBs design provides sufficient power trace paths between components to handle greater than normal power loads and to remove heat from the critical CPU power delivery area. This is essential to ensure the motherboard is able to handle the increased power loading that is necessary when overclocking.