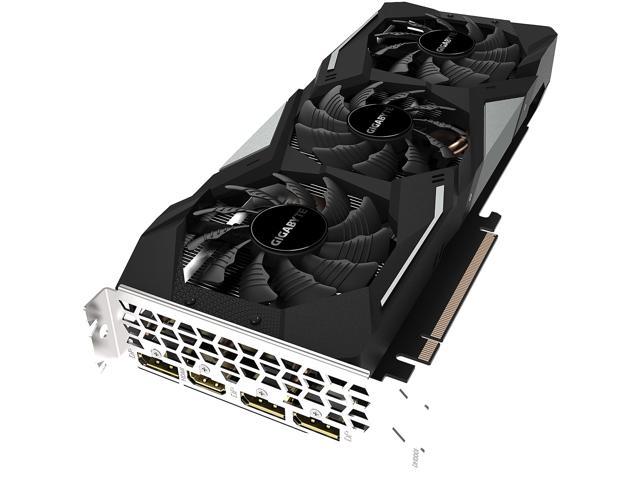 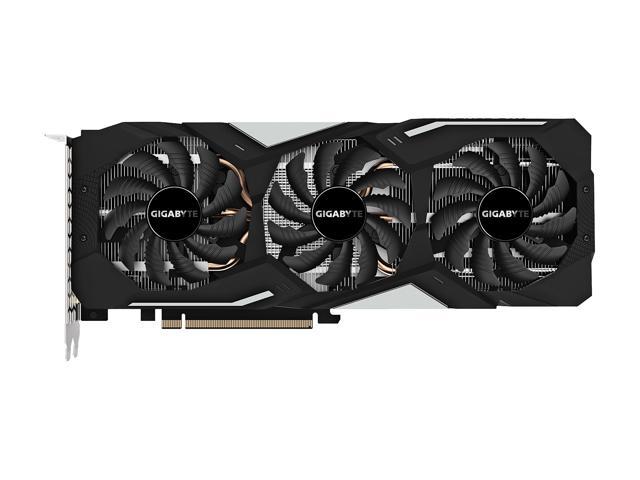 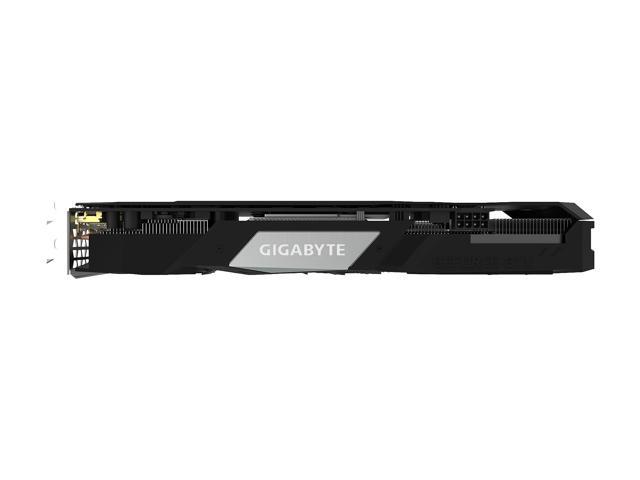 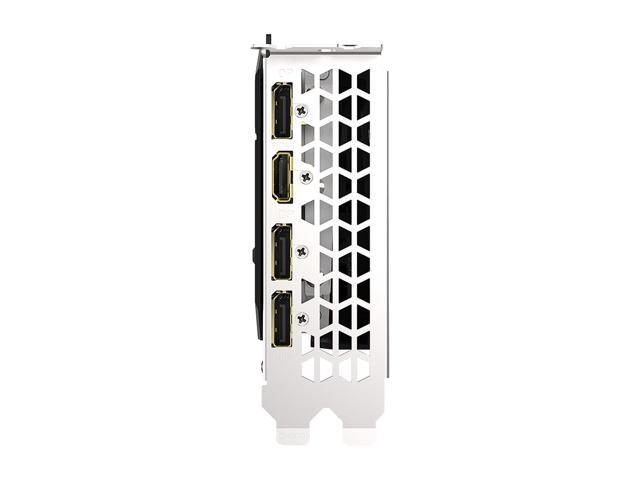 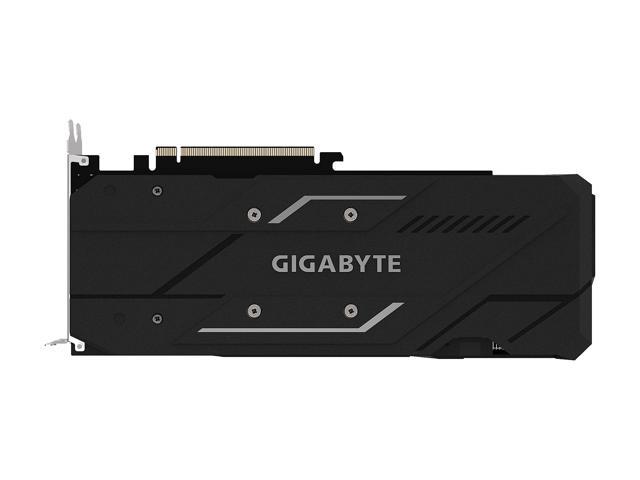 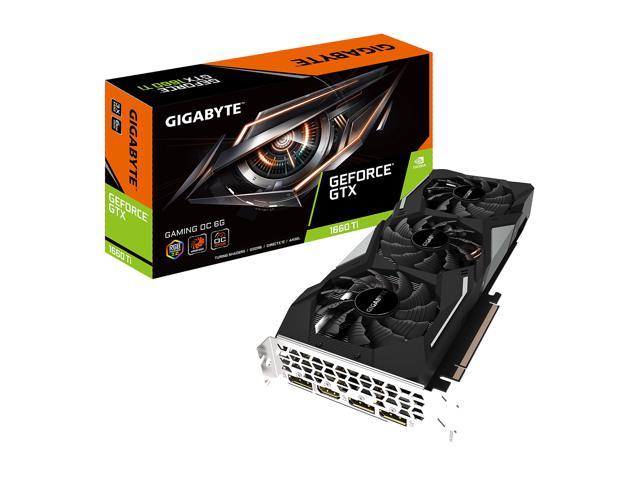 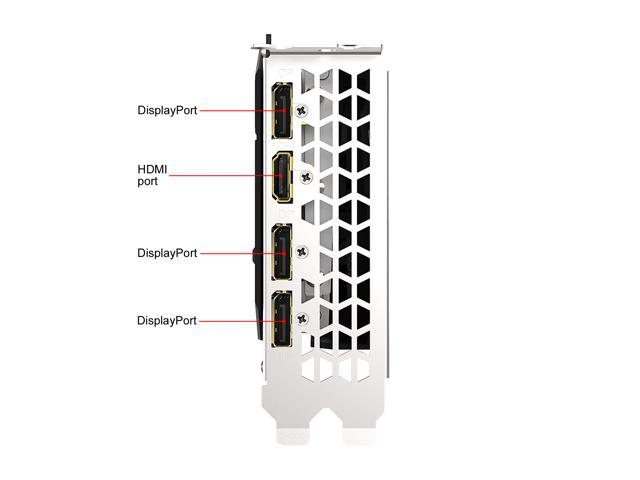 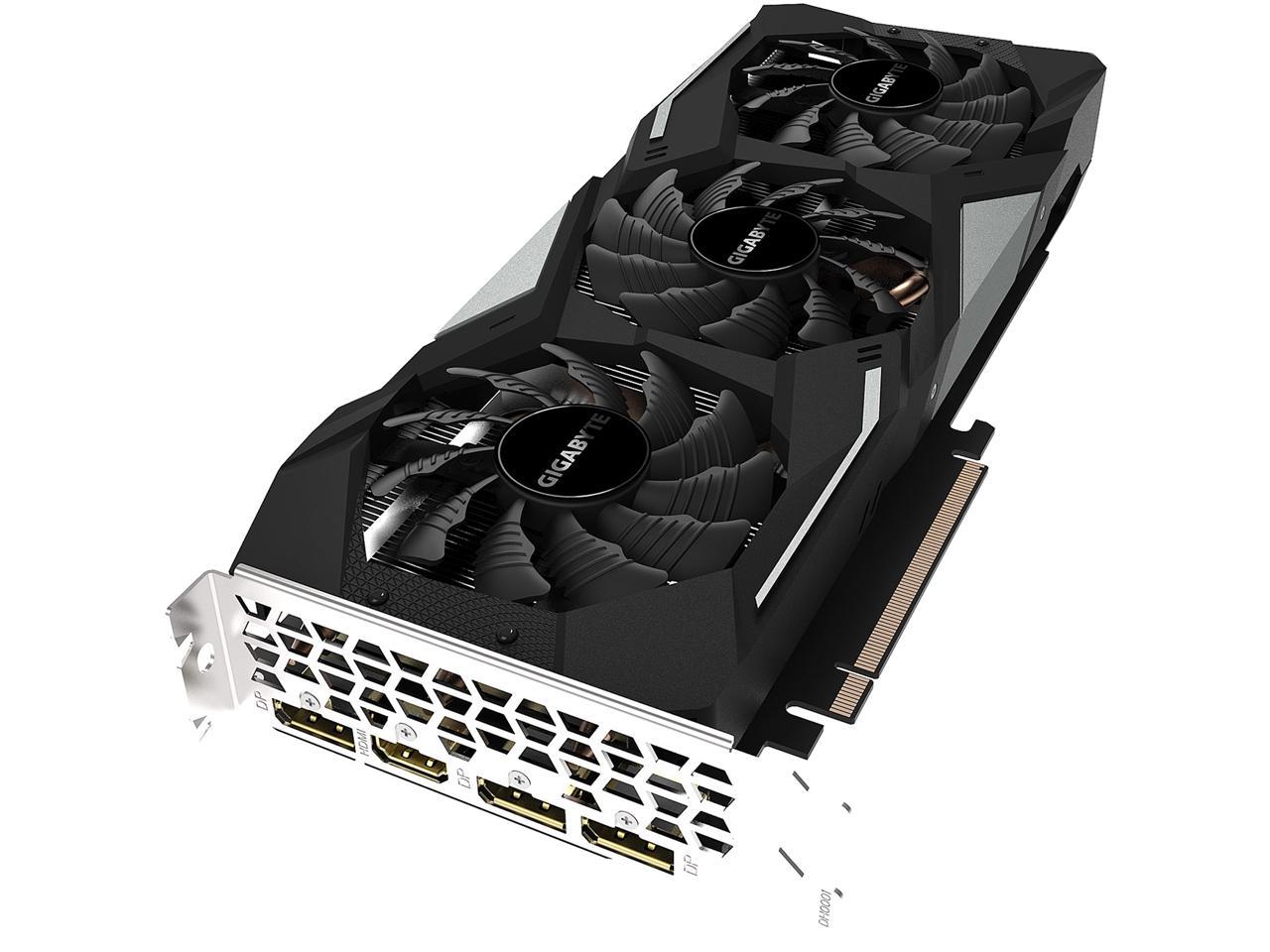 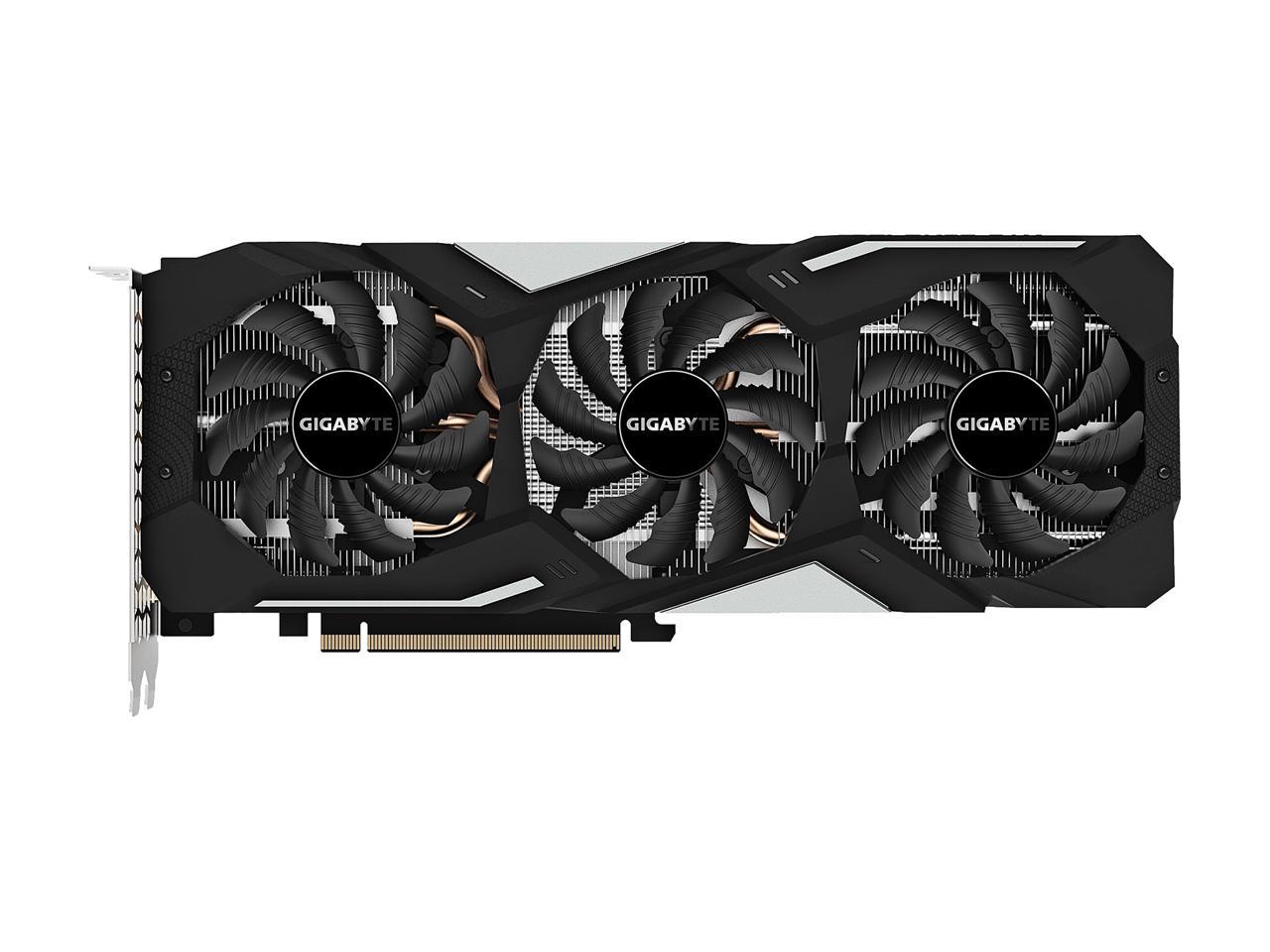 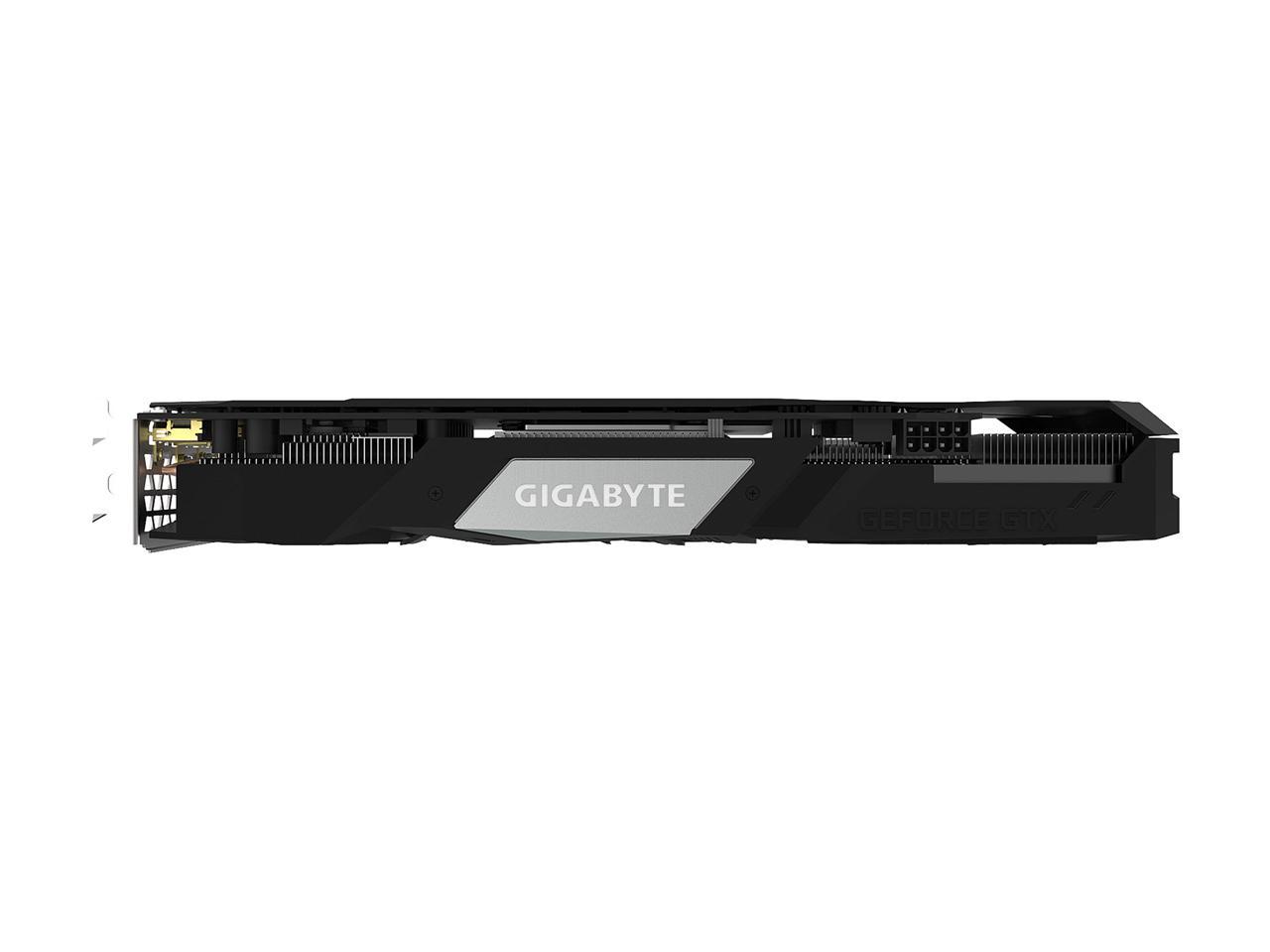 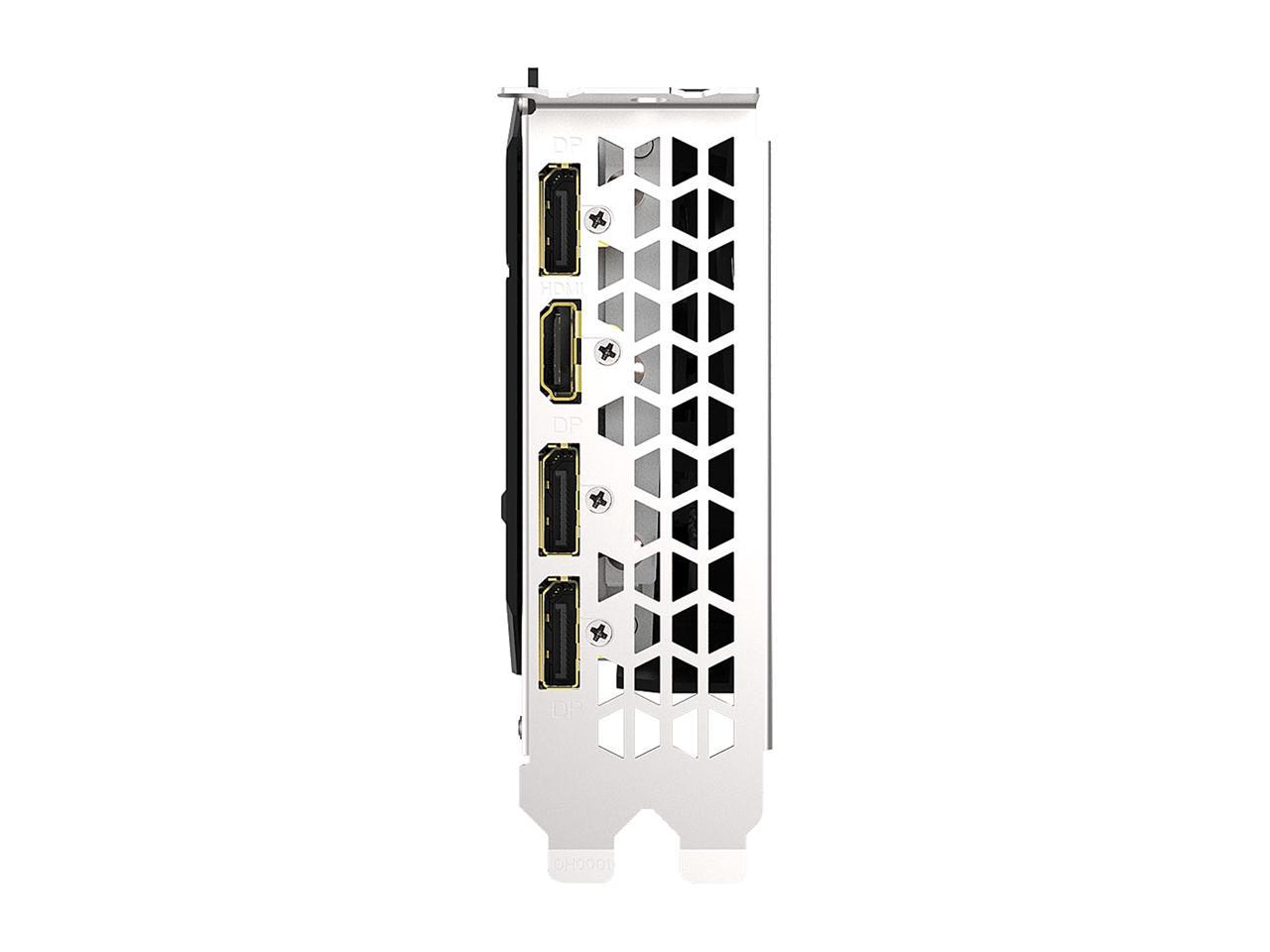 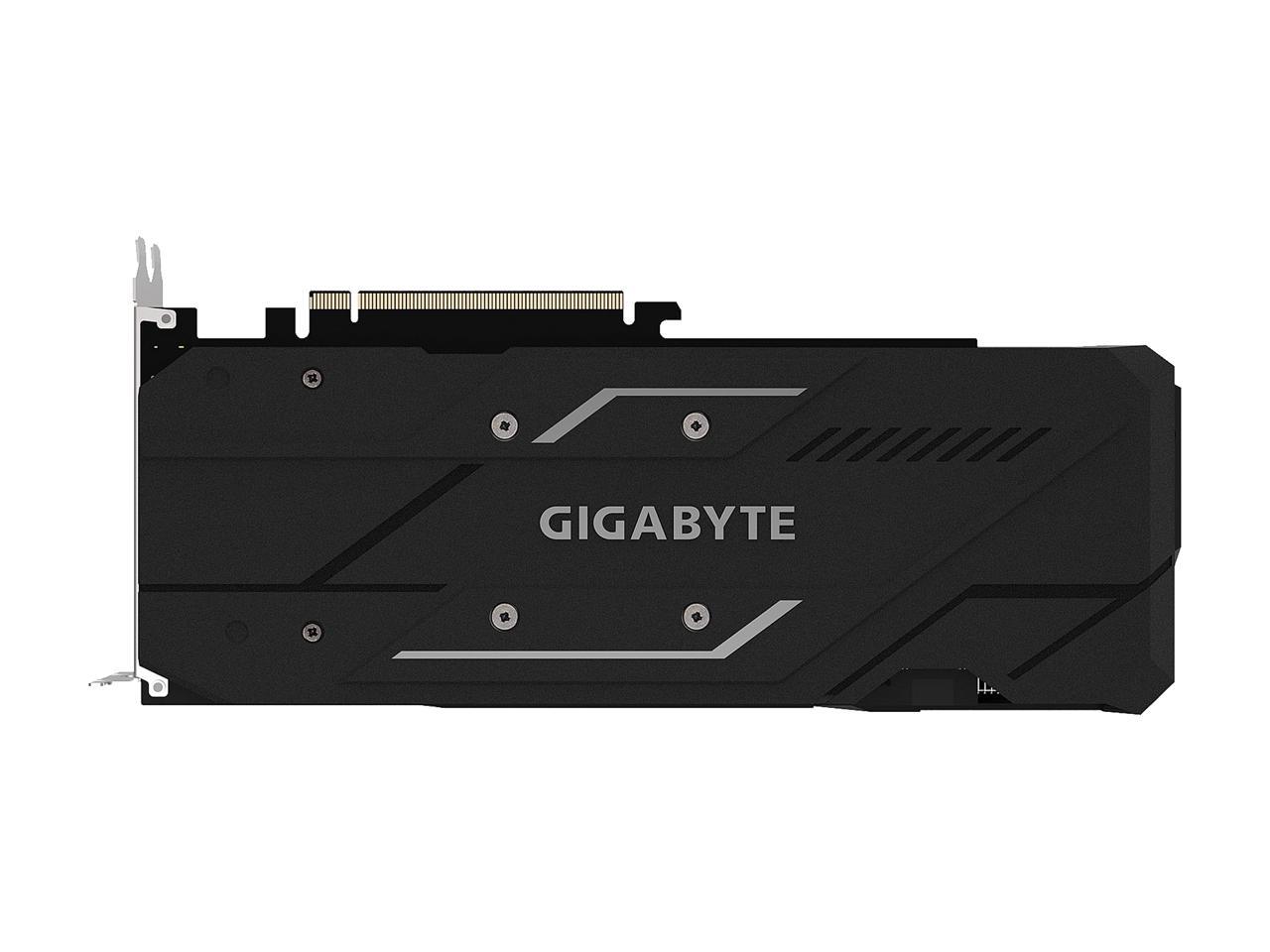 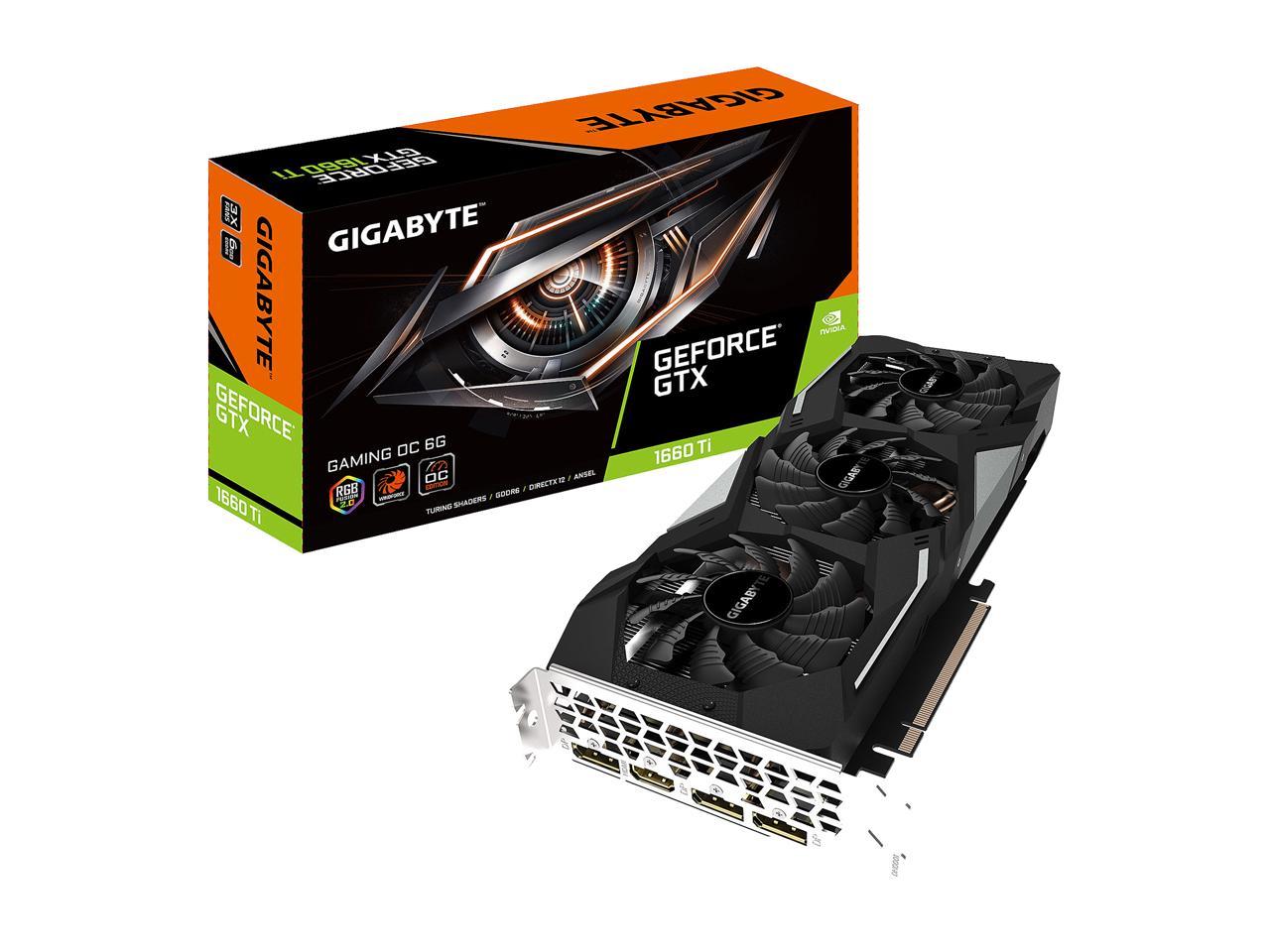 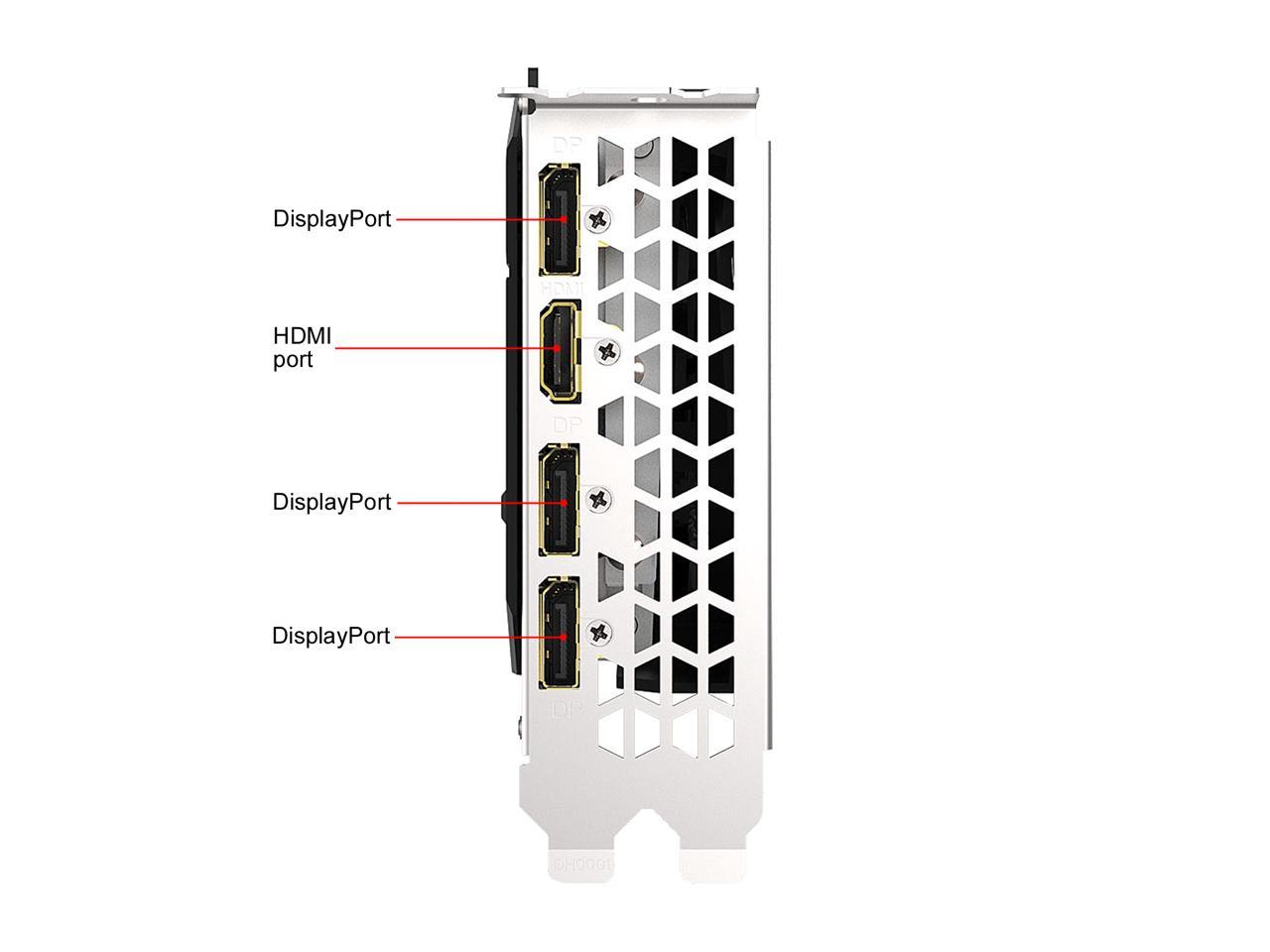 GIGABYTE's patented “Alternate Spinning” is the only solution that solves the turbulent airflow that comes from using three fans. When three fans rotate in the same direction, the airflow direction becomes opposite between the fans, causing turbulent airflow and reducing heat-dissipation efficiency. GIGABYTE turns the middle fan in the opposite direction so that the airflow direction between the fans remains the same, reducing turbulence and enhancing airflow pressure. The shape of this graphics card's pure copper heat pipes maximizes the direct-contact area with the GPU, enhancing heat transfer. The heat pipes also cover the VRAM through a large metal-plate contact to ensure proper cooling. Pros: Excellent video card....runs cool, overclock well and silent had this card about a month without any problems so far currently installed in a itx case

Overall Review: highly recomended but if you want more go ahead and grab the aorus version !

Overall Review: Bought this GPU and paired it with an i5 9400f (which is also a BEASTLY CPU for the price, another great bang for your buck). Zero bottle-necking occurrences and insane computing performance for the price! The GPU and CPU work hand-in-hand. Was skeptical on the relatively cheap build at first, but these products have held strong. By far one of the best amateur builds I've done and would recommend for beginner builders.

Pros: GTX 1070 performance at a fraction of the cost With it's 3 fans runs cool and is almost silent A great card for those who do not want to pay an arm and a leg to play 1080p @ max details and 1440p @ high details