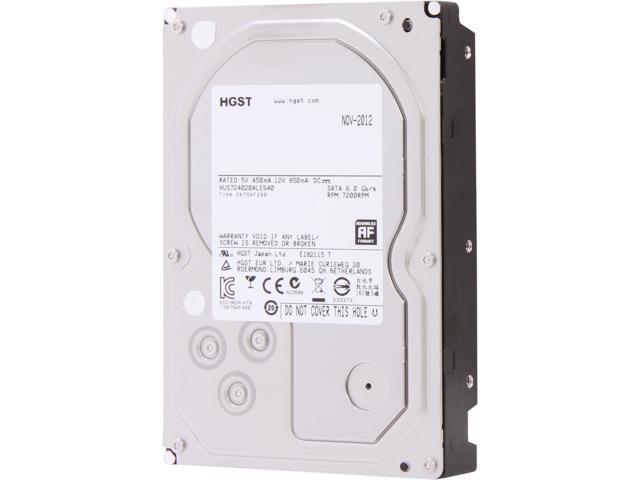 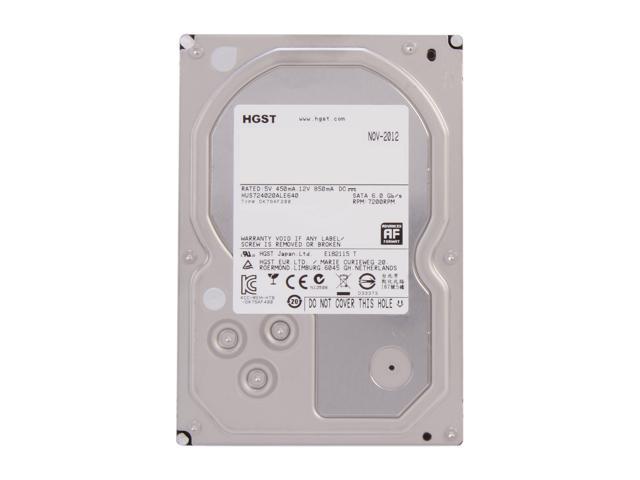 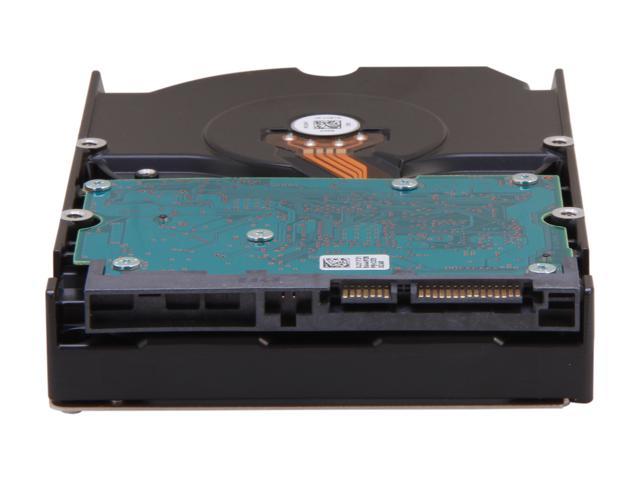 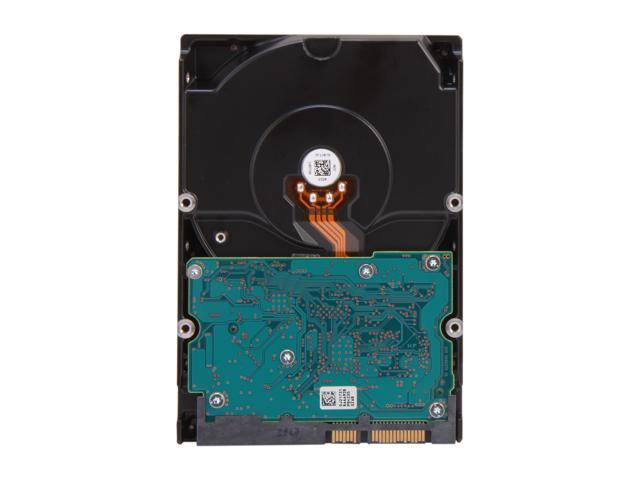 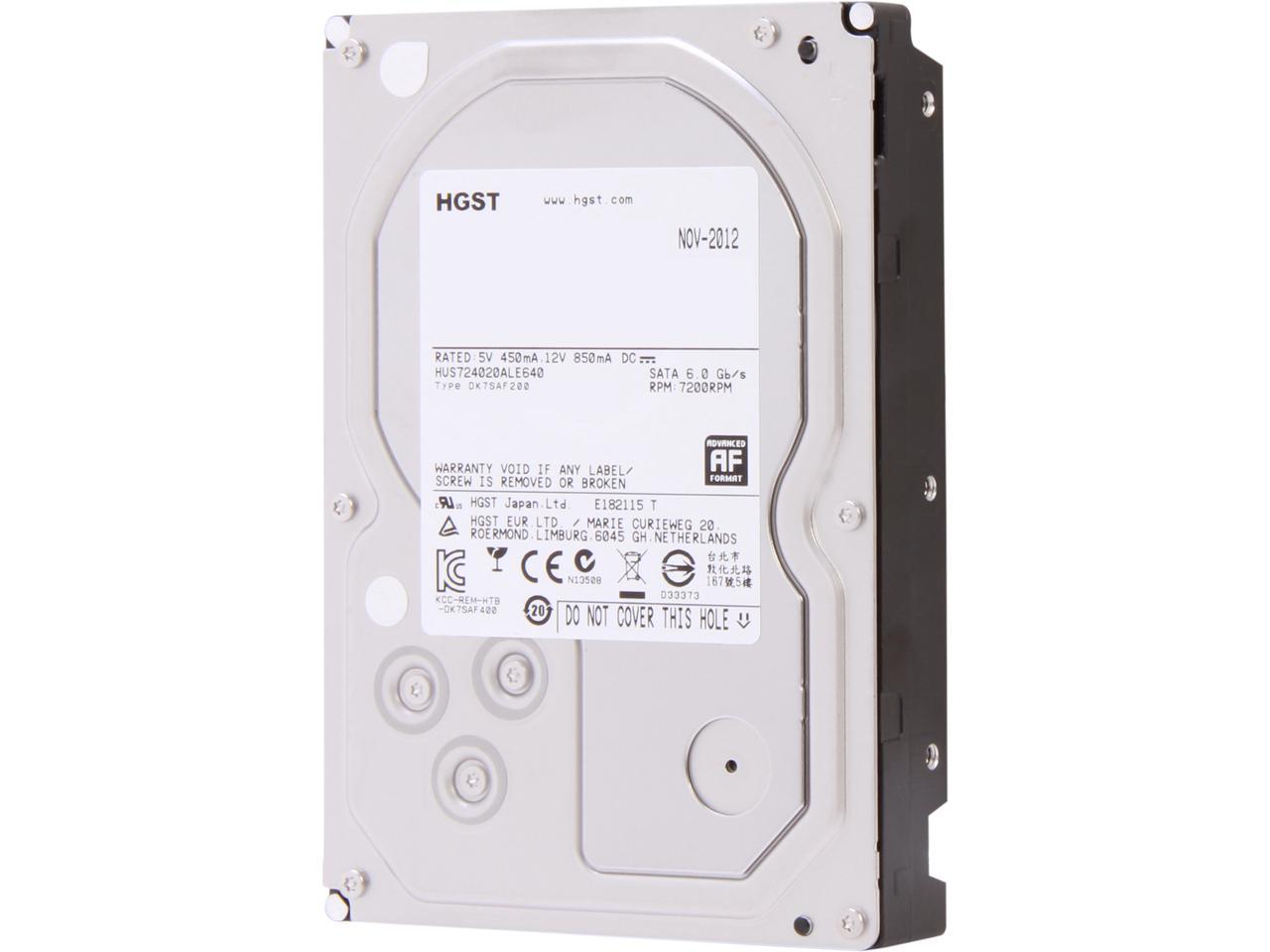 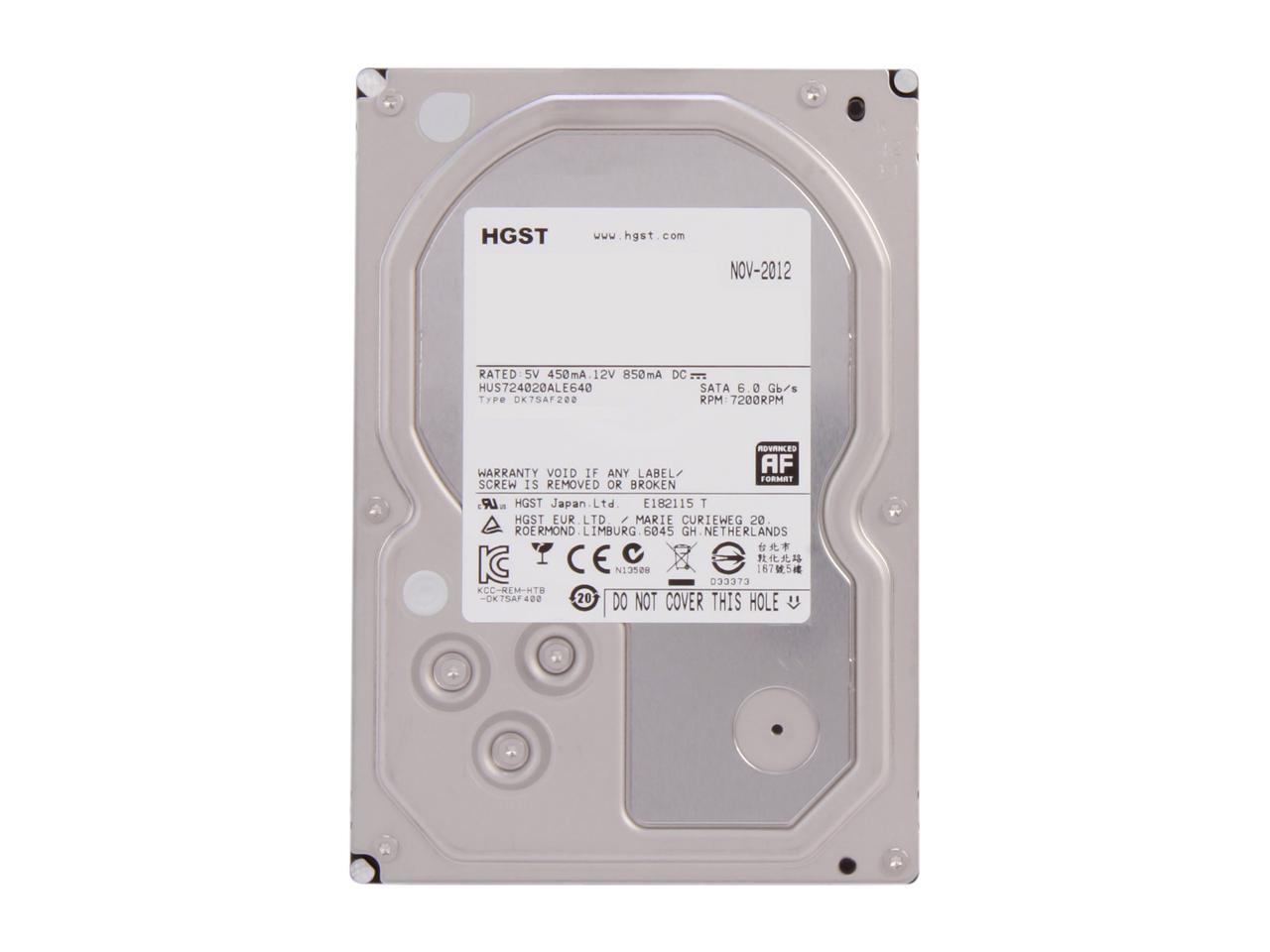 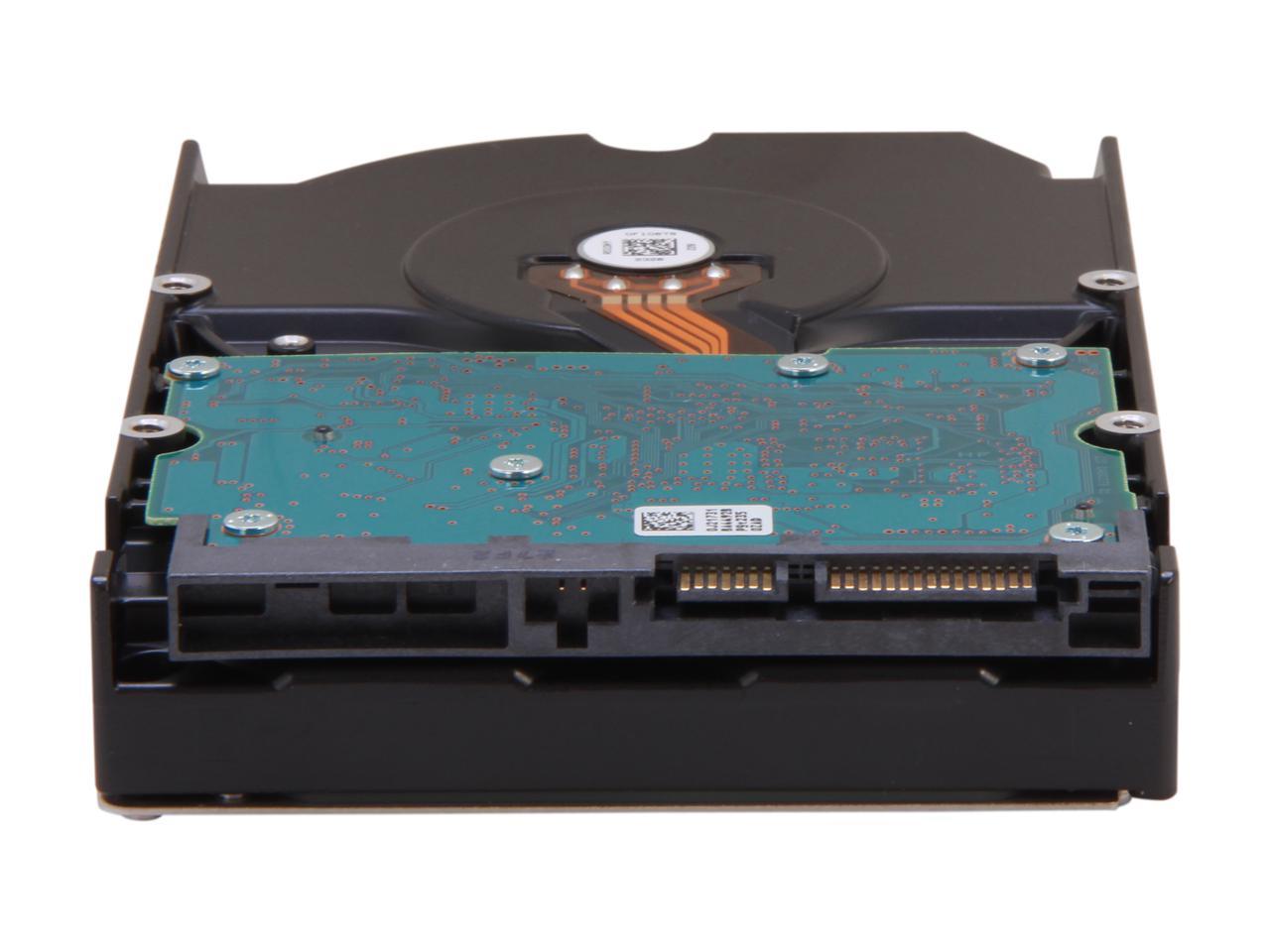 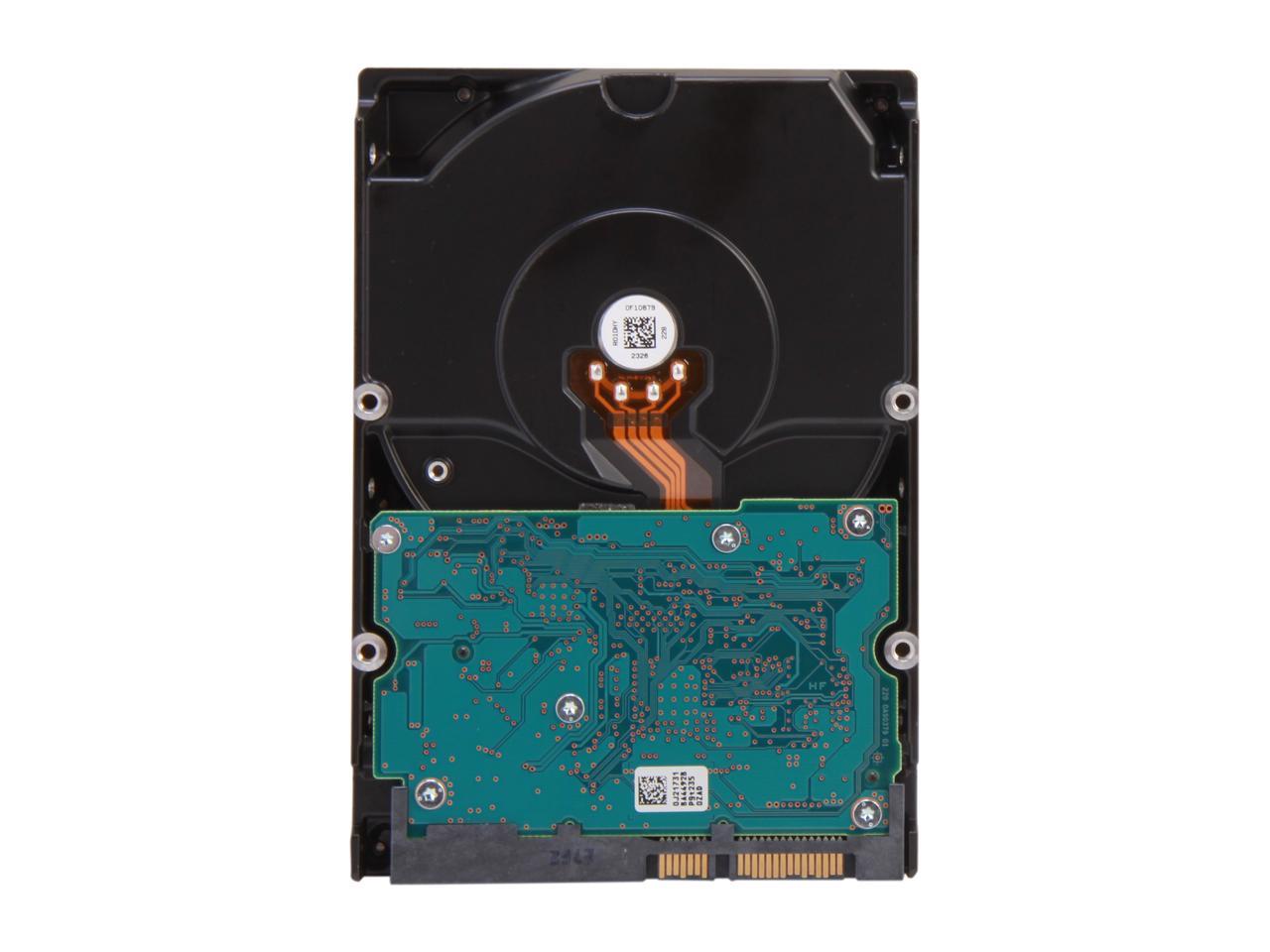 Robert S.
Ownership: 1 day to 1 week
Verified Owner
Known quality, reasonably quiet, should be very reliable and was inexpensivre11/5/2017 11:01:01 AM

Pros: I was considering a WD Gold 128 cache but I read that it was relatively loud. Strange, but when I first placed the Hitachi in my external docking bay it was very loud, but after about half an hour it quieted down considerable. Now that I have in my case, I cannot hear it at all. I have an SSD for my system for speed and I only use the Hitachi to store my music and for a backup. The sequential read and write speeds were both 122.1 MB/s, which is much slower than the WD Gold, but I do not care given that it's quieter.

Cons: I believe this is an OEM hard drive which not covered by the manufacturer. When I entered the serial number it came up as "Invalid serial." But the source I bought it from should cover the warranty for 3 or 5 years.

Overall Review: For the cost, I think it's a bargain and these hard drives have been shown to be very reliable compared to other manufacturers.

Cons: The first two I received were DOA (perhaps unfortunately jarred during shipping). Since I have used this brand for many years without problems I RMA'd and got two more. The replacement drives worked as expected and they have been running non-stop for the last month.

Overall Review: I don't agree with being charged $16.00 to RMA a product that arrived defective. It would be a different story if it was an outright return of something that was not defective.

Overall Review: I'll admit, it's not the exact drive, but about 6 years ago I purchased 9 HGST 2TB SATA drives to use in a rack-mount Thecus N8800 Pro NAS. 8 drives are configured in RAID 5, the remaining is still in it's OEM packaging as a cold spare. I've not needed the spare. These drives were running for 5 years 24/7/365 connected via iSCSI to 3 HP servers to run VMware and 5 guest OS of varying loads. I've since repurposed the NAS for backup, but it's STILL going strong. Final thoughts - you cannot break these drives. I've had a couple of fan failures and other minor issues out of the NAS, but NONE from the drives. 6 years, no failures. Wow.

Cons: One of the 5 drives I ordered was DOA. Now have ordered a replacement and having to pay for shipping of the RMA drive back as well as shipping to get the replacement drive.

Pros: HGST drives have a reputation for reliability, plus a 5-year warranty on some models.

Pros: This HDD is Hitachi which I am a huge fan of. It works great, is quiet and has not had any issues at all in the month I've been using it.

Overall Review: This 3Tb HDD will last me years to come I hope and I do not doubt that it will. Hitachi is a great trustworthy brand and with an estimated 2,000,000 hours of lifetime. I'll be set for life as long as there is no catastrophic failure.