Build or Buy Your Kid’s First PC? Here Are the Factors to Consider

By Steve JohsnsonMarch 29, 2021No Comments 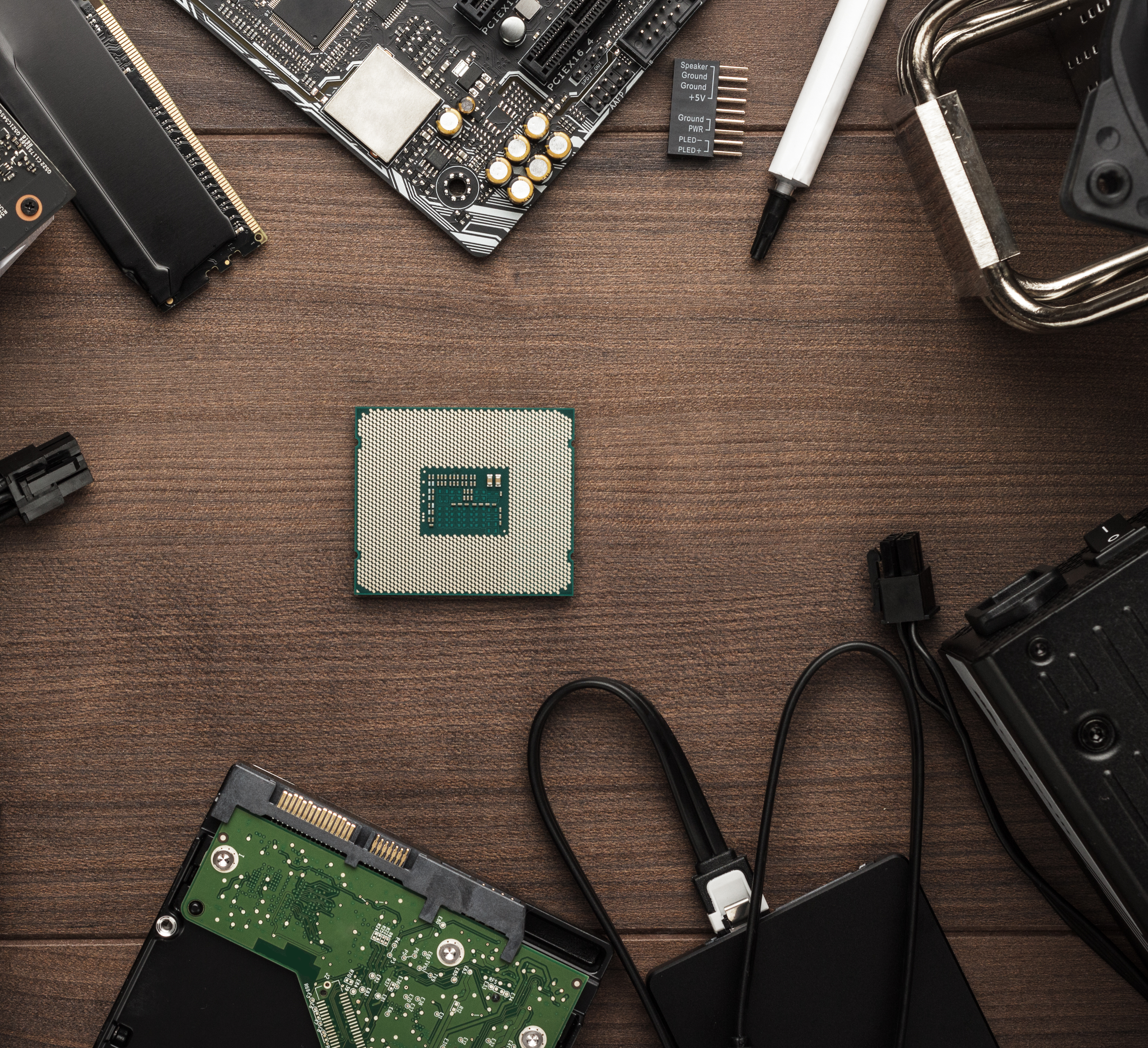 Kids grow up so fast. One day, they’re pulling on your ankle so you turn on Bubble Guppies, and the next they’re whining about how the 2003 laptop you pawned off on ‘em exploded when they installed Crysis, and it’s time to get buy them a real gaming PC.

The first step toward getting your kid the gaming rig of his or her dreams is figuring out what they need. Kids use computers in an entirely different way than you probably use yours, so their parts and configuration are going to be different.

A high-end, expensive workstation might burn through spreadsheets and databases with blazing fury, but its graphics card might not be able to put up a respectable frame rate playing Call of Duty: Warzone. So, ask your child what kind of games they want to play and what their PC needs are.

If your kid is anything like mine, they’ll answer something like “This $7000 Ipason should prove acceptable, father.” When you’ve finished laughing, you can set some realistic financial expectations.

Start with a needs assessment

While it’s possible to get a “starter” PC in the $500-$600 range, that kind of machine is better suited to checking your Facebook than playing AAA games. So, if your kid wants to run games that are more taxing than, say, Among Us, expect to pay somewhere between $800 and $1000 for a mid-level gaming PC—and that’s without a monitor, keyboard, headphones, or mouse.

Generally, when it comes to gaming rigs, you get what you pay for: A more expensive graphics card runs games at a higher frames-per-second rate. Sixteen GB of RAM is going to cost more but is usually requisite for playing current AAA video games on the market.

A simple way to check how much PC your child needs is to look at the minimum specs for running the game your kid wants to play, then go the next level up. They’re called minimum requirements for a reason, and no one wants to play a game on a machine that can barely handle it.

Once you’ve decided on a price point for your kid’s machine, you have to make an important decision: Do you want to build your own rig or buy a prebuilt machine?

Deciding whether to build a PC from scratch as opposed to buying a prebuilt battle station requires personal honesty. Computer-building might seem like a fun parent/kid project, but it can turn sour fast, especially if you’re new. So, before you send away for a motherboard and power source, ask yourself if you’re really a build-it-yourself kind of person and whether your kid is really a build-it-themself kind of kid. Building a PC from the ground up can be a satisfying experience—even an act of creative self-expression—but remember: it’s going to be a capital-P Project so you better know what you’re getting into before you start down the road.

Ask yourself if the ten hours you might spend troubleshooting an unresponsive motherboard—and the time spent waiting for a replacement part—would be better spent watching Adventure Time together instead.

If you do decide to make your own, you have to go in with the right mindset, especially if you haven’t done it before. Make sure your child knows that it might take a while before he’s playing Minecraft.

Prepare Little Susie or Mortimer beforehand for time spent researching, solving problems, overcoming adversity and frustration, and all those other “character-building” things that make parent-kid projects so “fun.”

If building-your-own still sounds like a good idea, start with some research. The internet is crammed with helpful tech-nerds offering opinions, information, and step-by-step instructions, so check out some articles, subscribe to some YouTube channels, and read a message board or two. Fall down the rabbit-hole.

You can start by reading up on a computer’s four main components, so you have a working knowledge of what each does and how they fit together.

These guides, of course, are only the tip of a very large iceberg, but the more you familiarize yourself with the tech before you start, the more likely you are to have a not-terrible PC building experience.

Personally, I am not a build-a-PC-from-parts kind of guy. My sole experience with it nearly a decade ago was a nightmare. I ended up with a PC that worked great and was marginally cheaper than a comparable off-the-shelf PC would have been, but given the time spent building it, the hours spent in telephone tech support Hell, and the three-in-the-morning meltdowns when the damn. thing. wouldn’t. just. work, I wouldn’t do it again.

I wouldn’t buy a one-size-fits-all PC again either.

Luckily, computer-purchasing is no longer a choice between an off-the-shelf Dell from Circuit City and a box full of unidentifiable parts from manufacturers you’ve never heard of. There’s an intermediate step: You can order a computer customized for your child’s gaming needs, that will arrive already built and ready to play Apex Legends at 120 FPS.

Check out the latest Gaming PCs on Newegg

While it’s way easier and less time-consuming to buy a prebuilt machine, you still need to put in some effort (Unless you want to drop an extra $600 for a Mac). You still need to define what, exactly, you’re looking for, what you can afford, and learn how to get it.

Whether you’re building from scratch or buying a prebuilt, bookmark the Newegg custom PC builder tool. You can use it to familiarize yourself with different options and price-points, put together a money-is-no-object dream machine, and then whittle down the price as needed. If you’re putting together a system from parts, the component compatibility check is an absolute must, especially for first-time builders.

Stephen Johnson is a writer, filmmaker, and man-about-town. He has written for G4TV, Blumhouse, LifeHacker, FearNET, Gawker, Offspring, and many other outlets. His short films have screened at the Sundance Film Festival, Palm Springs International Film Festival, and more.