How to choose a PC case 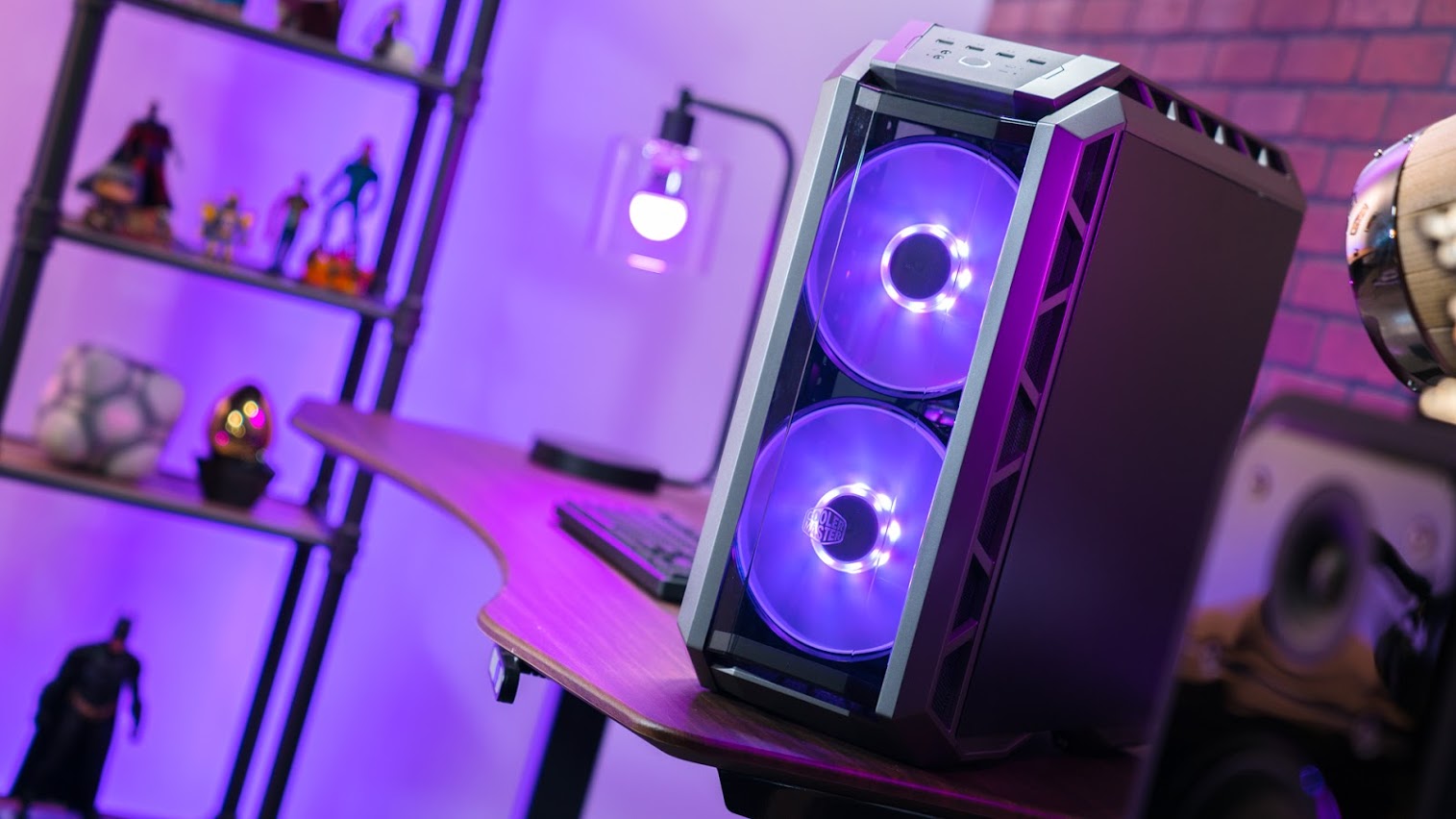 Choosing which parts to put in your PC is a lot like choosing car parts. Looks are important to a certain degree, mostly to enthusiasts, but for the most part, you want your computer to run the way it needs to. Unlike choosing the rest of your PC, though, choosing the case is a lot more like clothes shopping. As long as your motherboard and other parts fit into the case, you’re going almost entirely for cosmetics. And hey, there’s nothing wrong with that. There are some real works of art out there, and it all starts with the case.

Here’s our official guide on choosing the right case for your PC. 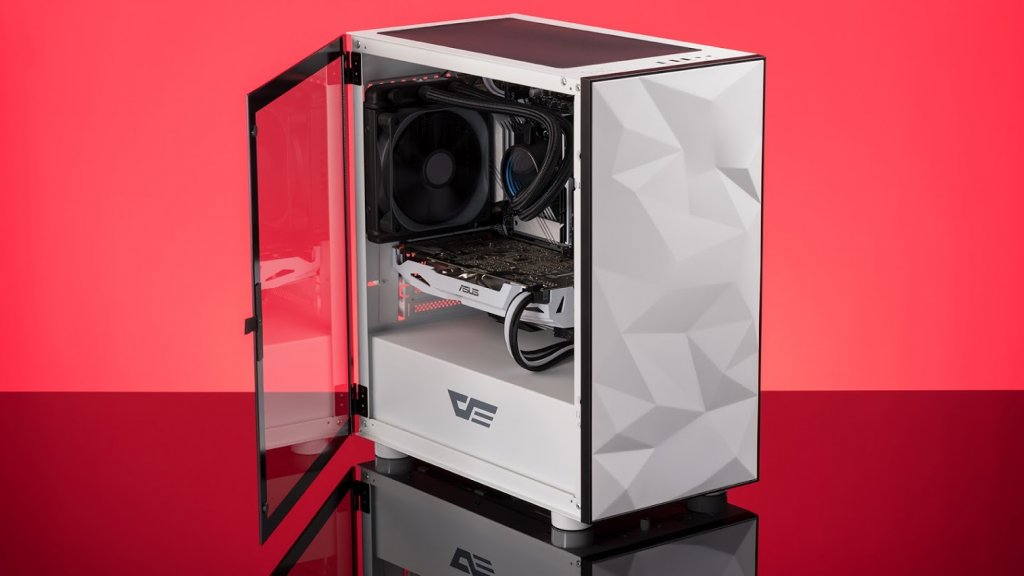 Function is more important than form, even if form is what you’ll base your final decision on when buying a PC case. In other words, looks are important, but the case needs to actually work for you first. Most commonly, that means finding one that’s the right size for you. There are more specific things to look at, too, such as: Do you have space for a PC on your desk or another solid surface near your desk, or will you have to wall-mount it? Are you in a confined space, like a college dorm, and need a smaller profile case just to fit in the room? Do you have a ton of fans, radiators, and other components that take up a ton of space?

These are all very important questions to ask, and there’s a case to answer each of them. We’ll briefly explain some of the most common.

Both Mini-ITX and Micro-ATX cases make for incredibly small PCs, at least when compared to most desktop PCs on the market. Mini-ITX is by far the more common option of the two, as it caters more to the compact style of building. It’s about half the size of a standard ATX case (a mid-sized tower), while the Micro-ATX is roughly 25 percent smaller than the standard ATX. The Mini-ITX is so small that it requires specific components to function properly. Don’t worry, if you’re interested in building a tiny PC, those components are not hard to come by, and they come in high quality variants from some of the best component manufacturers.

Micro-ATX cases, on the other hand, cater to the Micro-ATX motherboard, which is essentially just a smaller version of the standard ATX, but with less things like RAM and PCIe slots. Most Micro-ATX cases just look like slightly smaller mid-towers, but Mini-ITX cases are notably different, built with altogether different proportions. Again, these PCs are built to save space. Not everyone needs a full tower, after all. Here are a couple of examples of each case. 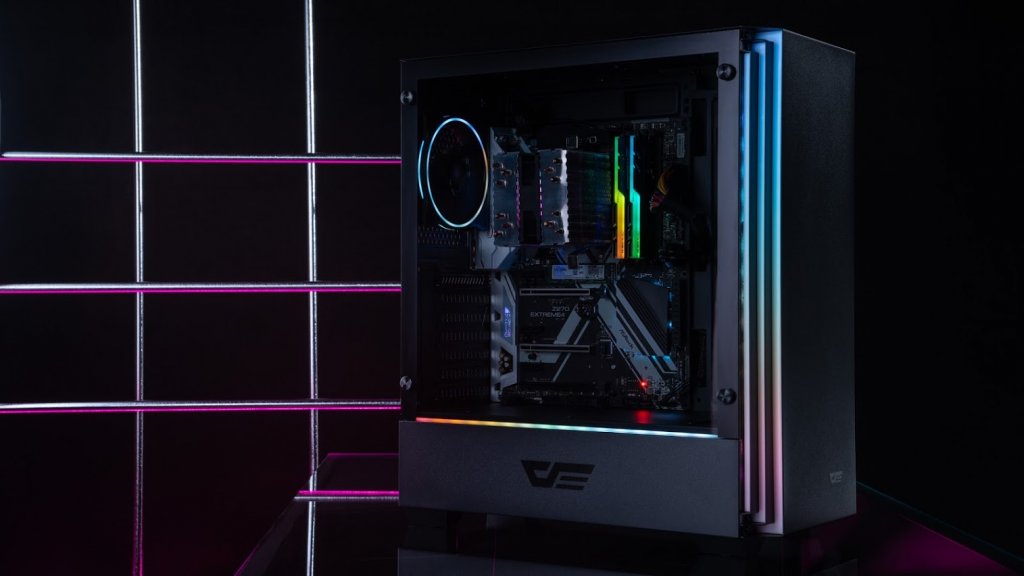 These are the sorts of cases that most people have. You’ve probably seen them before. If you have a friend into PC gaming, or you work in an office with a PC at every desk, chances are those are ATX mid-sized towers. Most motherboards, either Intel or AMD, fit into these, and there are only some niche cases in which you’d need to upgrade to something larger, such as needing more space for chunky GPUs or custom liquid cooling.

That being said, unless you need to go small to a Mini-ITX, super-sized to a full case, or you have some other specific need, you’ll probably land on a standard ATX mid-sized tower. Here’s a couple of crowd favorites on our website. 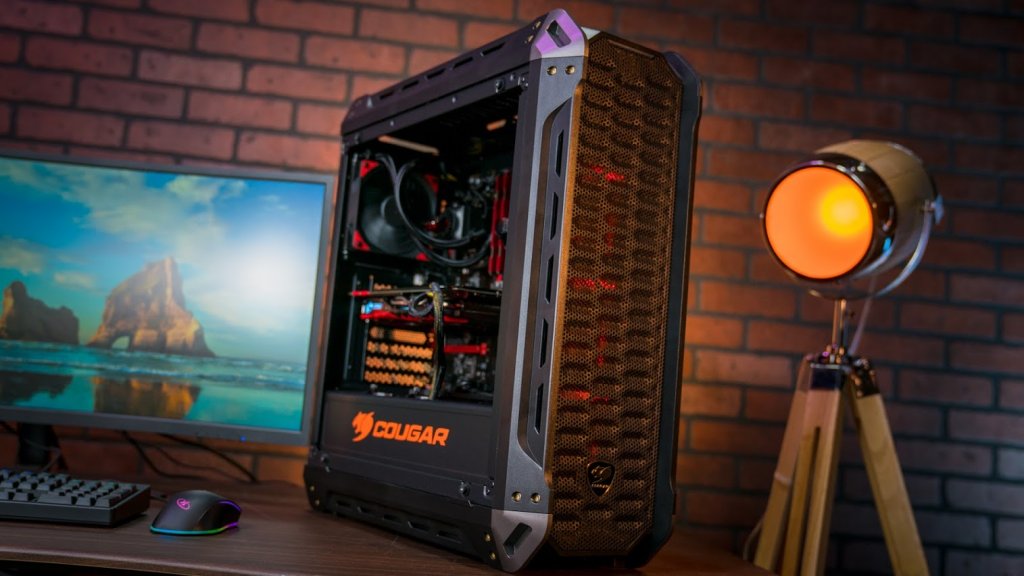 While motherboards don’t generally grow in size past a standard ATX, your other gear might. You might need a larger power supply, more fans to keep airflow consistent, dual GPUs, custom liquid cooling tubing including chunky reservoirs, and other miscellaneous add-ons, like a WiFi module. If that’s you, and you’ve got the space, you might need a full or super case just to fit it all to begin with.

Full cases are significantly larger than mid-sized towers, but they generally still only fit one system. A Super tower, on the other hand might fit two. Or even three, if it’s big enough. And by “system,” we mean a whole other PC within your case, including a motherboard, CPU, and the rest of the family. Dual-systems are out there, and if you fall under than umbrella, you may need to spring for a super case. And when we say these are big, we mean it. Most super towers run nearly three feet tall, two feet wide, and a foot thick. Here are some of our favorites of each. 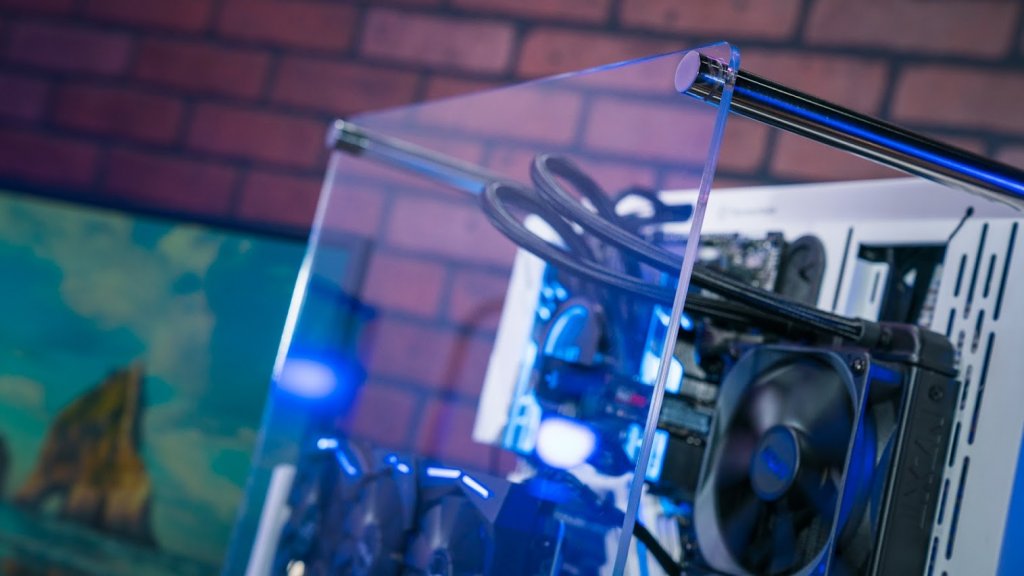 Now comes the weird stuff. We don’t mean “weird,” per se, but these options for cases are certainly more unusual than those that fit most people’s needs. Before you look at some of these and say, “Wow, I want one, that looks cool,” let’s talk about what goes into these types of cases, and therefore which people they actually serve the best. Because, while open-air cases may look really cool, they don’t make sense for a lot of PC builders or would-be builders to buy.

An open-air case is pretty self explanatory. It’s a case without walls. It has a back panel just so the motherboard has something to attach to and hold firmly in place, and then usually a clear glass panel in front of the components for safety reasons, but it doesn’t typically have a bottom or side panels. Some open-air panels don’t have a glass panel in front of the components, too, resorting just to a back panel for support and a bottom to stand on.

These cases are great for people who have the money to blow on making their PC a work of art rather than just a PC. Custom liquid cooling, tons of RGB, top-end components—that type of stuff. The drawback is that it’s a much larger risk. Pet hair, dust, and literally everything that’s floating around your house has a much easier time getting inside a case with no walls. If you live in a pristine environment, or your PC at least stays in a pristine room, this could be a good option for you.

Check out these specialty PC cases from Thermaltake:

Wall mountable cases are typically just as open-air as an open-air case, but their back panels are build to both hold the system and support the bearing of a wall, so the PC can then be hoisted up off the ground and suspended in air. Again, there’s inherent risk to this one. All the risk of a regular open-air case, with the added risk of being knocked off the wall. The benefit of a wall-mount case, though, is, well, that it isn’t on the ground. If the risks in your home are more floor-prone (dogs, kids, Roomba, etc), simply lifting the PC off the ground might be your best bet. That, or maybe you don’t have the floor space.

Dual system cases are just as self-explanatory as the other two here. It’s a case with enough room to fit two whole computer systems, including motherboards, CPUs, GPUs, and the rest of the happy family. There are a number of reasons to have two computers, such as using one for production and one for gaming, or one for streaming and one for working, or one for hosting a server. You get the point.

Here are the best examples of these unique case styles on Newegg:

There’s really no such thing as “the best” when it comes to cases. Why? Well, because if you have a Mini-ITX motherboard, chances are you won’t think a full tower, no matter how cool it is, is the best case for you. This is extremely important. Every case should be fit specifically for your needs, and while there aren’t that many things to consider when choosing one, it’s still the first thing you need to address.

Generally, as long as a case fits your needs and you think it looks good, there’s a chance that case is “the best” for you. If you want to hear what other buyers say about cases, you can check out reviews from the most trusted sites, but keep in mind, any complaints or compliments about looks may not actually help you. Focus on reviews that talk about functionality and reliability of the case, and for looks, just try to find some good photos. There are black cases, white cases, multicolored cases, RGB cases, quiet cases, and the list goes on, and on, and on.

For that reason, instead of just finding the most expensive cases that can simply fit anything you want, we took a dive into our reviews section to see what our fans think are the best cases. One of our proudest accomplishments at Newegg is the reviews that customers leave. They’re honest, never paid for, and usually pretty thorough. Here are a few of the best cases rated on our site.