By Aaron MickunasJanuary 12, 2021No Comments

Nvidia started quite the hype train in the PC enthusiast space last year with its newest 30-series GPUs, and it kept it rolling into the new year with a brand new reveal this week. Loaded up with mobile versions of those same highly sought after Nvidia 30-series cards—a brand new line of official Nvidia gaming laptops.

These laptop GPUs, just like their full-size desktop PC cousins, come with 2nd-gen RTX architecture, ray tracing, DLSS, and all of the other same features and perks in a much smaller package. The goal, according to Nvidia, is to push laptop gaming to the “cutting edge,” and to elevate the space to be “better than ever.” 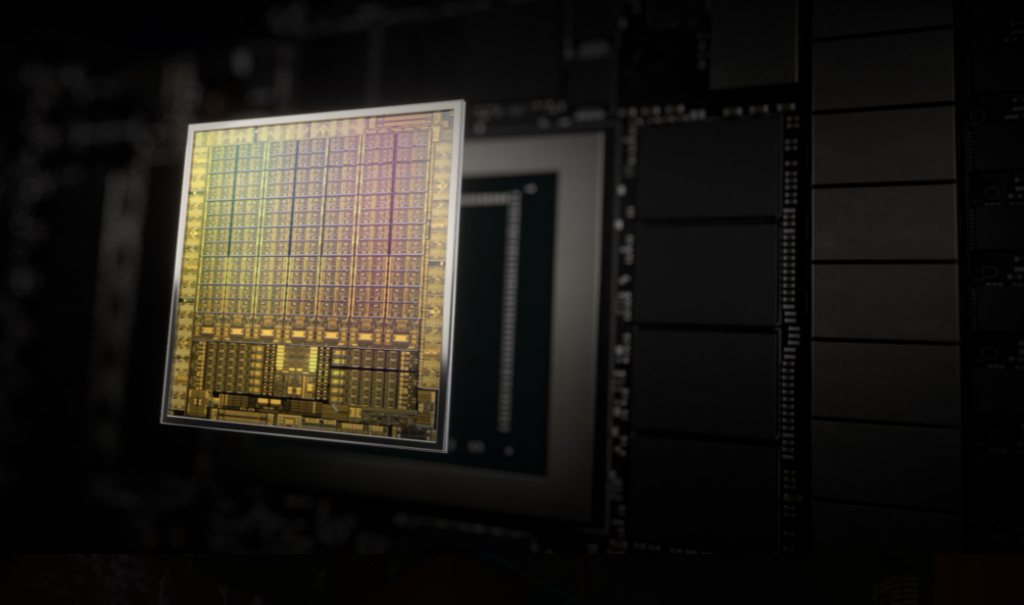 Nvidia’s GPUs have been loaded with Ampere for quite some time, but starting with the 30-series launch, they were upgraded to Ampere’s 2nd generation. The laptop versions of these GPUs access that same technology, which means 2X throughput on ray tracing cores and tensor cores. In other words, the technology that makes things pretty on your screen is a whole lot more efficient and effective.

This is perhaps where the 30-series laptops shine the most. Laptop gaming has come a long way in the past decade, but most enthusiasts will agree that, typically, laptop technology falls behind its larger PC counterparts. Why? More surface area on those larger PC components means more room to fit better tech, and desktop PC cases offer more room to breathe means that it can be vented more efficiently, too. Especially when that tech needs to run state-of-the-art ray tracing. That demands a lot from your hardware.

Due to these restrictions, gaming laptop designers have gotten creative. Some have even opted to be built with fully-sized GPUs, but that tends to take a lot of portability away, which is one of the most attractive aspects of choosing a laptop over a desktop. Luckily, Nvidia’s 30-series laptops support DLSS, just like the full cards, which is, hands down, one of the best and most impressive new technologies that Nvidia has ever introduced to the gaming space.

DLSS is essentially an artificial intelligence program that constantly reforms and remakes how the graphics are displayed on your screen to match your hardware’s performance. Without getting into the heavier details, which we’ve already done in another article, this allows the user to see incredible high-end graphics while the GPU works to offload its own stress. It can boost FPS and image quality by incredible amounts, without sacrificing anything. Without this technology backing it, ray tracing in laptop gaming would seem too impractical to reach. Luckily for the modern gamer, though, that’s a thing of the past. 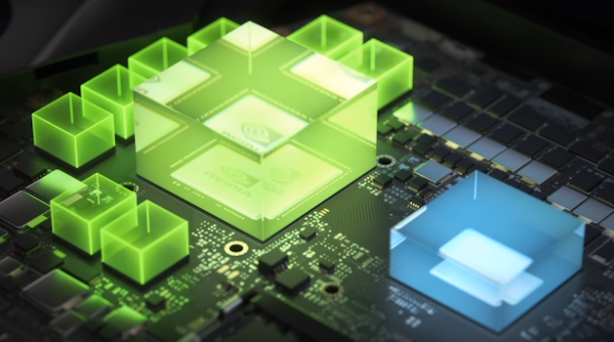 Nvidia’s latest laptop chipset comes heavy-loaded with efficient design features, too. Every bit, whether it be chip, thermals, or power, are optimized for performance, allowing the laptops to maintain as slim, thin, and light of a profile as they possibly could.

Nvidia released a list of technical specifications for each series of laptop. Keep in mind, these specs may change depending on which manufacturer is building the laptop. Just like Nvidia GPUs, Nvidia isn’t the only company that builds them. Popular manufacturers like ASUS, GIGABYTE, MSI, and others often step up to the table with their own tweaks and features, but these specs can be used as a general baseline.

These laptops, according to Nvidia, are scheduled for release on January 26, 2021.