The PC is Not Dead 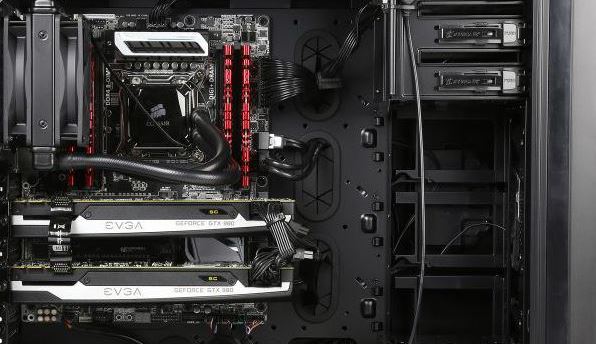 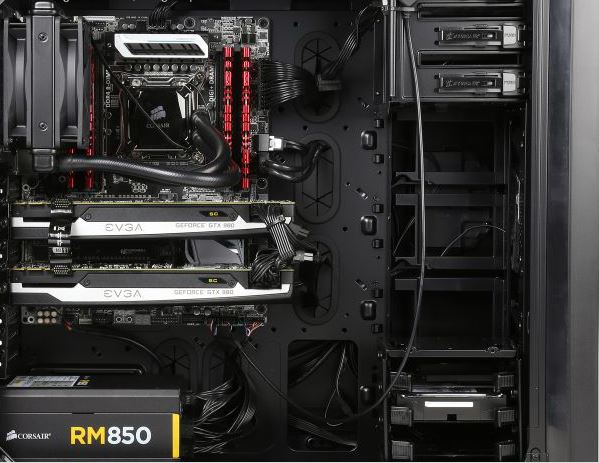 Does this look dead to you?

Somewhere in your reading travels you may have encountered headlines and articles claiming the “PC is dead.” It’s been the assertion of journalists, bloggers, and PC “experts” for many years now.

Here are some recent examples:

It seems like every year there’s new evidence declaring the “PC is dead” and a lot of people believe it. Aside from the most obvious and cynical of reasons for declaring the PC dead (it is an attention-grabbing headline isn’t it? So audacious and formal, yet definitive!), some articles do offer arguments that have some merit.

These articles typically cite new and emerging technologies; point to changing trends in culture; and extrapolate from PC sales numbers – all to convince you that the PC, even the one that you may very well be reading this article on, is dead.

And that’s just what it is, too: Noise. These articles can claim and assert and declare all they want, but the fact remains they’re all wrong. The PC is still here today and standing strong. Even if we look at only one corner of the PC community, the gamers, we can see the PC is definitely not dead.

In a report released in 2014, John Peddie Research shows that in 2014, the PC gaming market grew to about $21.5B. According to the numbers on Box Office Mojo, that’s about double of what all the major Hollywood studio movies made that year ($10.3B) combined.

The JPR report also states there is a general decline in the PC market as a whole, but a decline doesn’t necessarily mean death.

Slumps, as well as rises, in any market are to be expected. Take for example a recent Computer World article claiming “U.S TV sales shrank by 10%.” That’s a statement that’s totally kosher. It’s informative, non-click-baity, and doesn’t rush to the conclusion that “The TV is Dead.”

Need more proof? Consider this: Ever since the Internet became a part of our everyday life, the majority of businesses in the United States have been powered by people hammering away on keyboards that are plugged into – guess what? – PCs. You probably work at a company that’s dependent on PCs and couldn’t do your job without one. In fact, so many businesses rely on PCs; Newegg has an entire website dedicated to it.

Our customers also prove the PC is not dead.

Two years ago, we asked you if PCs would eventually be obsolete. One glance at the comments section of that blog post should convince anyone the PC is alive and doing just fine. But if you’re still not convinced the PC is not dead, just take a look at our customer’s builds on Instagram: 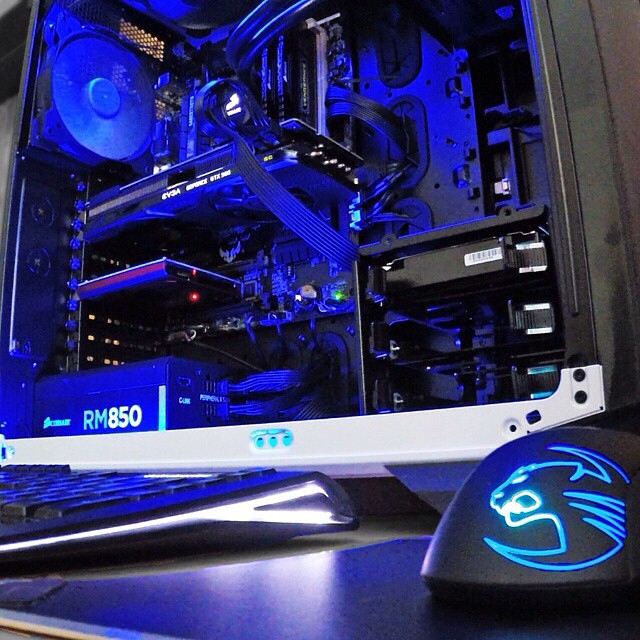 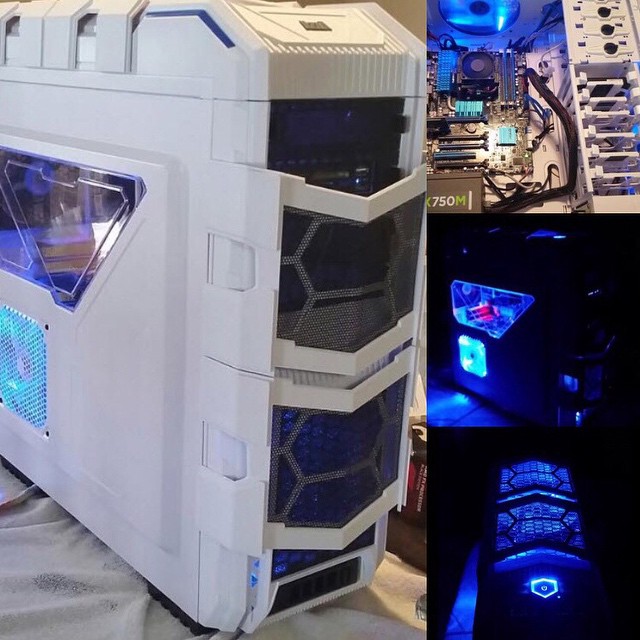 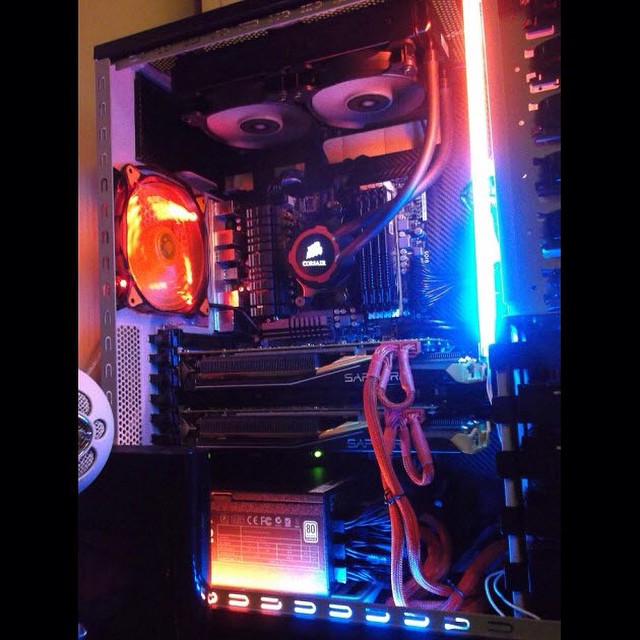 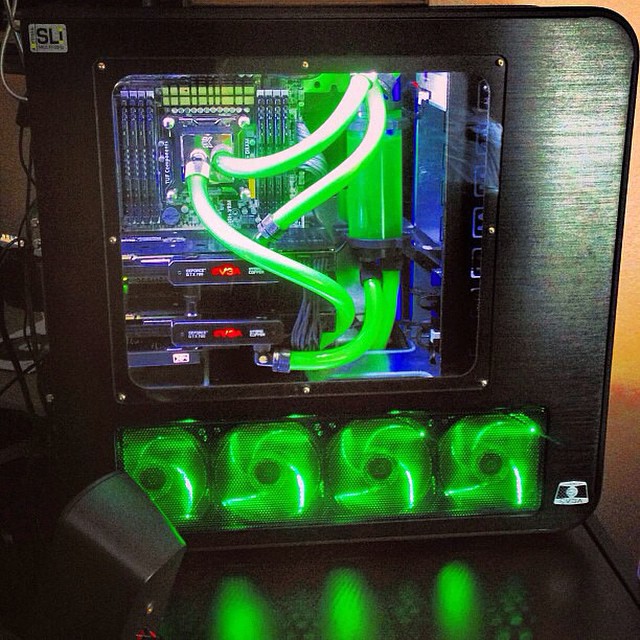 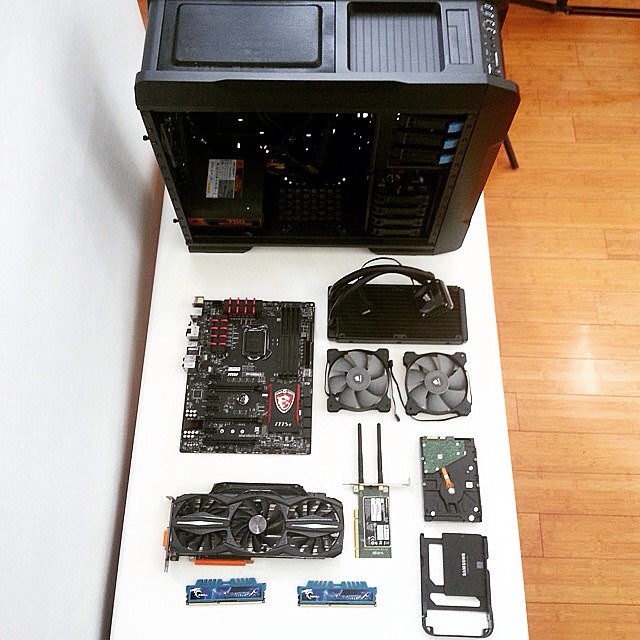 Does the PC seem dead to you?