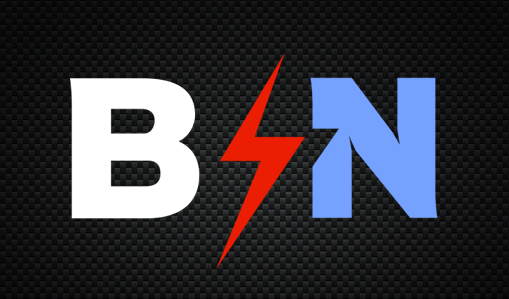 Gamers, prepare for battle! More specifically, prepare for Battle Nation, where PC Gaming Components from your favorite tech giants fight against each other in a social media contest! You can sign up to be a part of the battle, where you have the chance to win a complete PC Gaming system geared to the teeth with your favorite components in each category.

Created by well-known tech review superstars, like Linus Tech Tips, OMGItsfirefoxx, ChaosXSilencer and Hutch, Battle Nation is a first of its kind. You simply “Vote to Victory,” as they say, watch reviews of the hottest gaming gear, vote on what you like the most and create an idealized PC gaming rig along the way. Create a profile and build your follower list. There will be weekly single-component winners and one final big winner taking home the Ultimate Battlestation.


Sponsors include some of the biggest and best in the PC battle business: Corsair, Rosewill, Sennheiser, Antec, CoolerMaster, Logitech, EVGA, SteelSeries, Patriot, Acer, and Silverstone. Are you assembling an awe-inspiring gaming computer in your mind as you read this? Imagine a complete desktop gamer system, from monitor to mouse to keyboard to tower, falling into your lap just for up-voting on social media!

Jump in on Facebook and Twitter, and watch the videos on YouTube, if you’re not doing that already. The action launches on Thursday, October 1st and runs for 6 weeks.
Head over to www.BattleNation.com to sign up. Good luck!