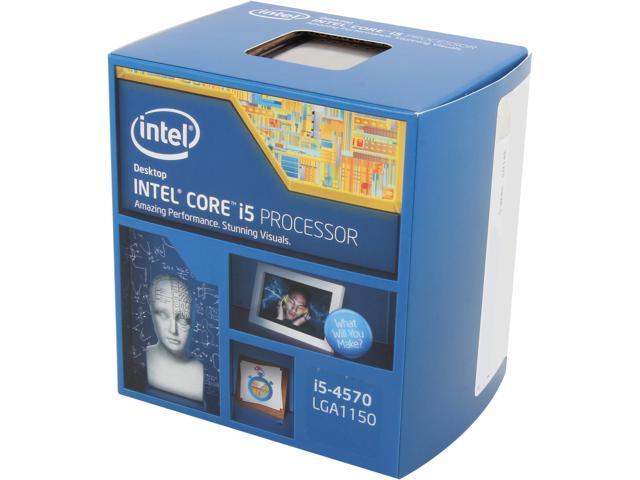 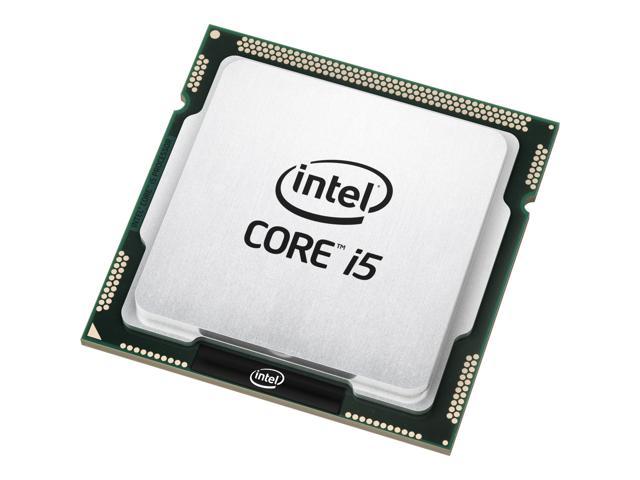 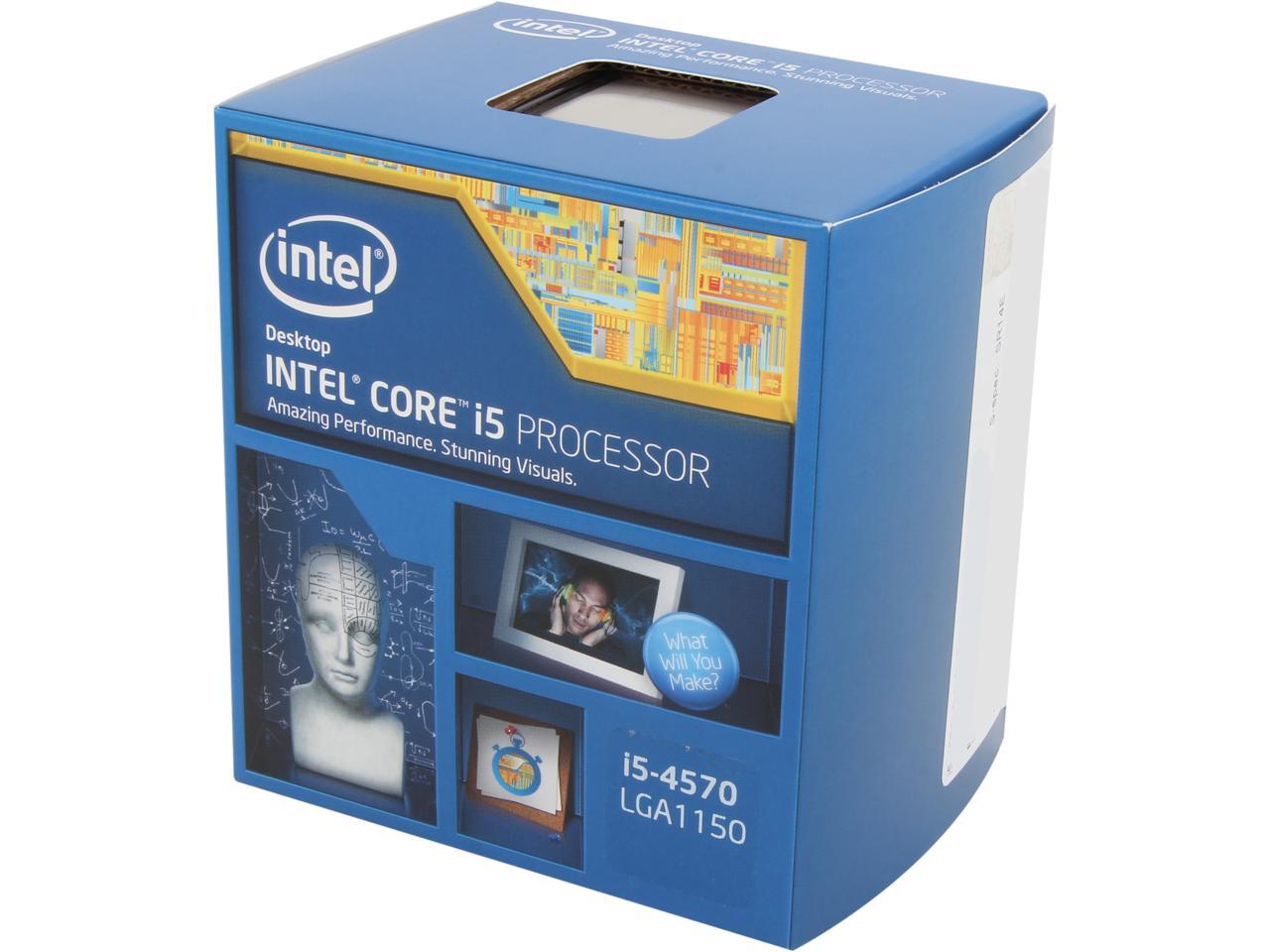 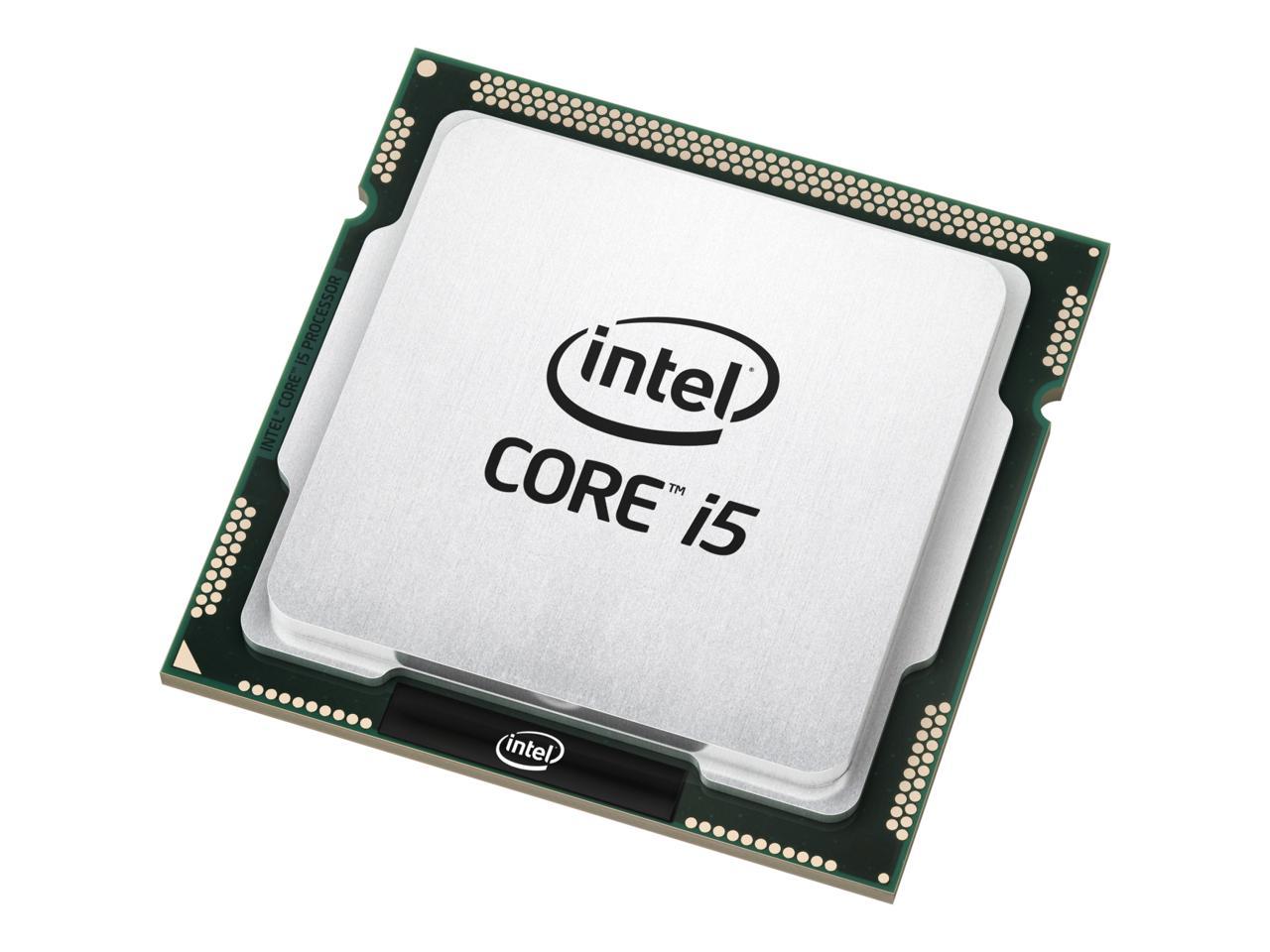 Pros: Excellent processor but, this is a small follow up to my last review, I forgot to mention.......

Cons: .....the only con with this CPU is the lousy fan/heatsink that Intel gives you...do yourself a favor and order a better F/Heatsink for this bad boy.

1 out of 1 people found this review helpful. Did you?
Anonymous
Ownership: 1 week to 1 month

Pros: Very fast chip as expected compared to my old E6750 @3.2 With the stock sink and fan at full speed it idles at 64F in a case that is 71F. This is using speed step and C1E, running full speed will raise the temperature 20F.

Cons: Under load the cores can hit 200F using Intel burn but the max CPU temp is 167 thus proving Intel used too much thermal paste between the chips and the plate which hurts heat transfer. A better sink will not help as much due to this design. They could improve this by having a square copper core for 100% coverage instead of it being round. Intel is missing 20% of heat transfer potential with this design.

Overall Review: Maybe it's my Gigabyte board but I have yet to see 3.2. If speed step and C1E are turned off the chip runs at full turbo @3.4 whereas it should be 3.2 at idle. This should not be happening but I would not call it a con per say but it does use power power and create more heat when in turbo mode.

Cons: Locked Multiplier (Marketing Bogus and why I removed a star) Still doesn't use a quality thermal paste for the heatsink causing higher temps than there should be (still not extremely hot) Stock heatsinks is junk Pricey still (Mostly due to lack of competition from AMD) Not much change since Sandy Bridge

Overall Review: With lack of competition, performance has hardly improved Sandy, I had an i5-2500k which when overclocked was as fast or faster. Power Consumption is not any better than Ivy Bridge under load, in fact in benchmarks it uses moree, not sure if due to the built in GPU which is a little faster. Idle consumption is only a little lower). Price is also a little high without AMD to really give them a run for it with CPUs. Only their APUs walk circles over Intel but most computers are with a dedicated GPU and we need a good CPU. If AMD goes out of business we could see even higher prices for these i5s. Stock heatsink is the same included with i-3s, Least Intel could do is not ship without one and subtract a few dollars from price or include a decent 120mm one so you don't have to buy an aftermarket one. Works okay for i3s only. Few games will ever max it out even with stock speeds. My AsRock h87 unfortunately only allows K cpu overclocking and this can only be raised up to 3.6GHz without the boost permanently. Nevertheless it never reaches more than 50-60% usage even with a Radeon 7950 so spend your money on a GPU. I opted to save $30-40 by not going with the K-CPU as from experience few games demand more CPU performance and I like to keep the power consumption to a lower limit since my room gets too hot. Honestly its frustrating that you have to pay more to get a feature that they purposefully spent time and money on to remove which is normally there!! Unlock the multipliers like AMD does.

Cons: About twice the cost of AMD...

Overall Review: I can't speak for the integrated graphics, I have not used it. The 84w is honest. I have a gtx 760 and this cpu, and I never even use half of my 450 watts of power. Props to Intel for pursuing lower power technology, future tech here.

Overall Review: I bought this for my new gaming rig to save some money because my last system had an i7 that never stressed itself out on performance. It works great so far, and I can even run some of my games on it with medium settings (i am still waiting for my video card to get shipped out).

Pros: Installation was painless. I basically needed a back up computer to get on the internet if my gaming computer goes down. I am also using the integrated graphics and it is great for everyday use. Just not for gaming, but you already knew that. I am also using the stock heat sink and fan without any problems.

Cons: No overclocks here folks. You are going to have to fork out $20 or $30 for an overclockable Haswell chip.

Overall Review: Couldn't believe there was a heatsink and fan in that little box, but there was and it works fine.

Pros: FAST. Easy to instal Came with a blue sticker.

Overall Review: I have run AMD processors since my first K7S5A, as the performance to cost ratio was always worth the decreased performance IMO. With the current generation AMD no longer has that advantage, so I caved and purchased an i5. I came from a quad core 3.4 phenom Black to this, and it is hands down better. I realize that it is generations ahead of the Phenom, but the performance difference is mind blowing. I am running the same, GTX460 i ran on the AMD and I have even noticed frame rate increases on my games. I may not buy another AMD.

Pros: This cpu is great for anybody who doesn't want to work with overclocking. A aftermarket cooler is not necessary for this cpu. It stays chily.

Cons: Nothing. I got what i expected and more.

Overall Review: I chose this over the amd fx series simply for the core to core performance.The two processors have their strong suits and the 4570 wins in gaming M build -I5 4570 -gtx 660 -500 gb wd blue -8gb of corsair vengance ram -gigabyte h87-d3h -nzxt gaurdian case